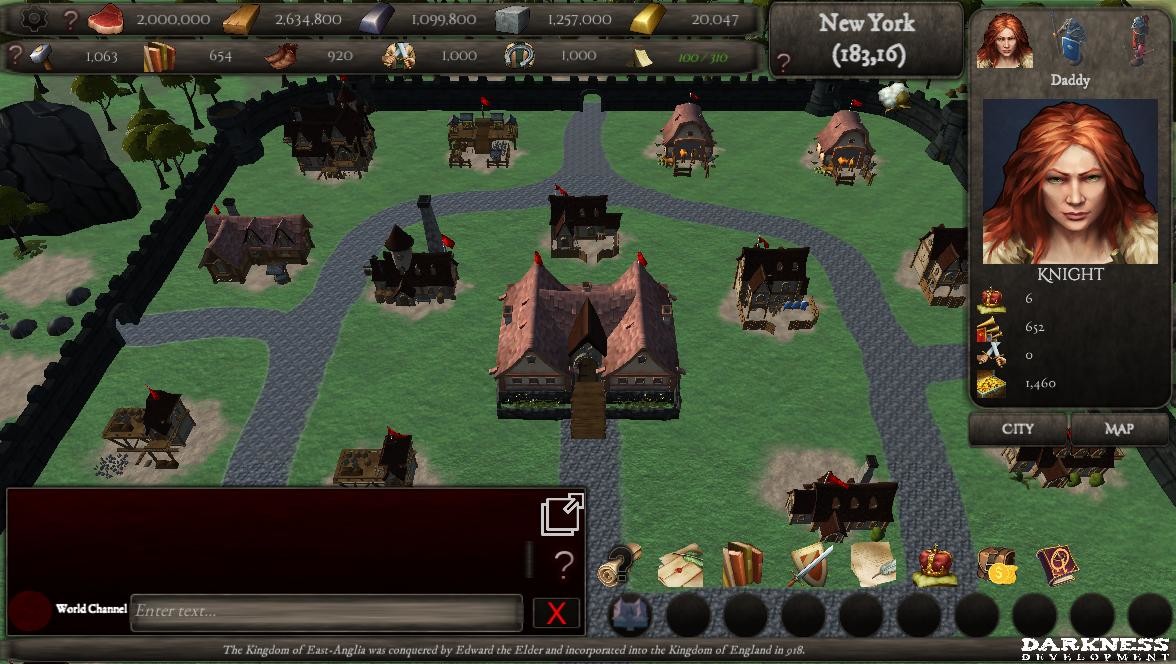 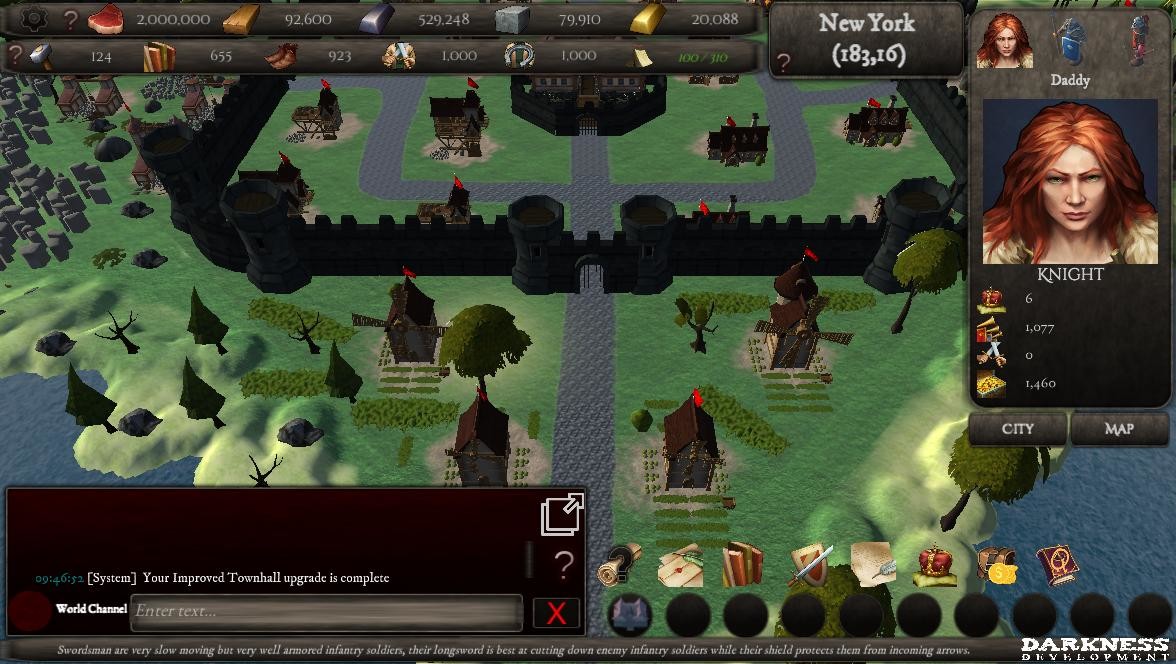 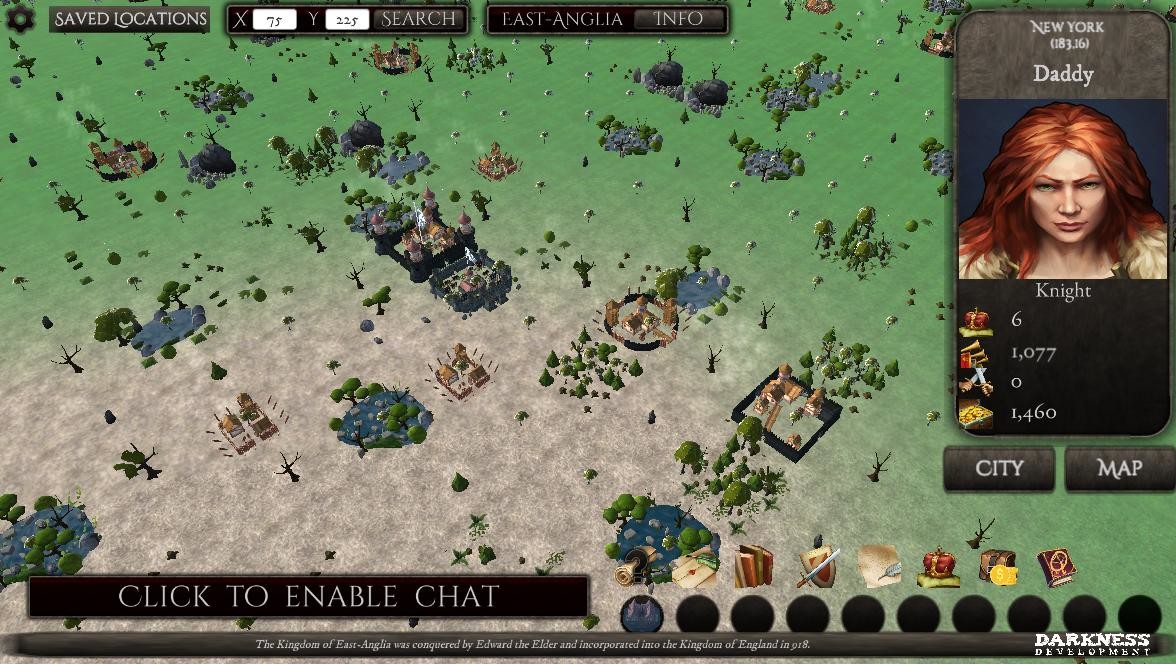 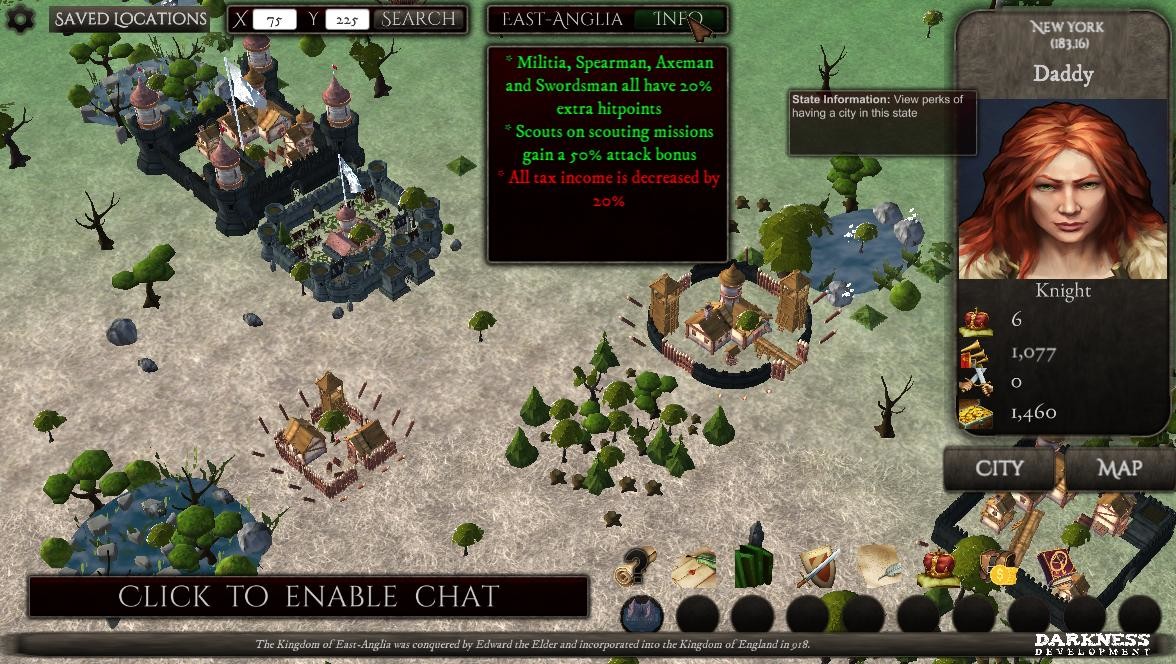 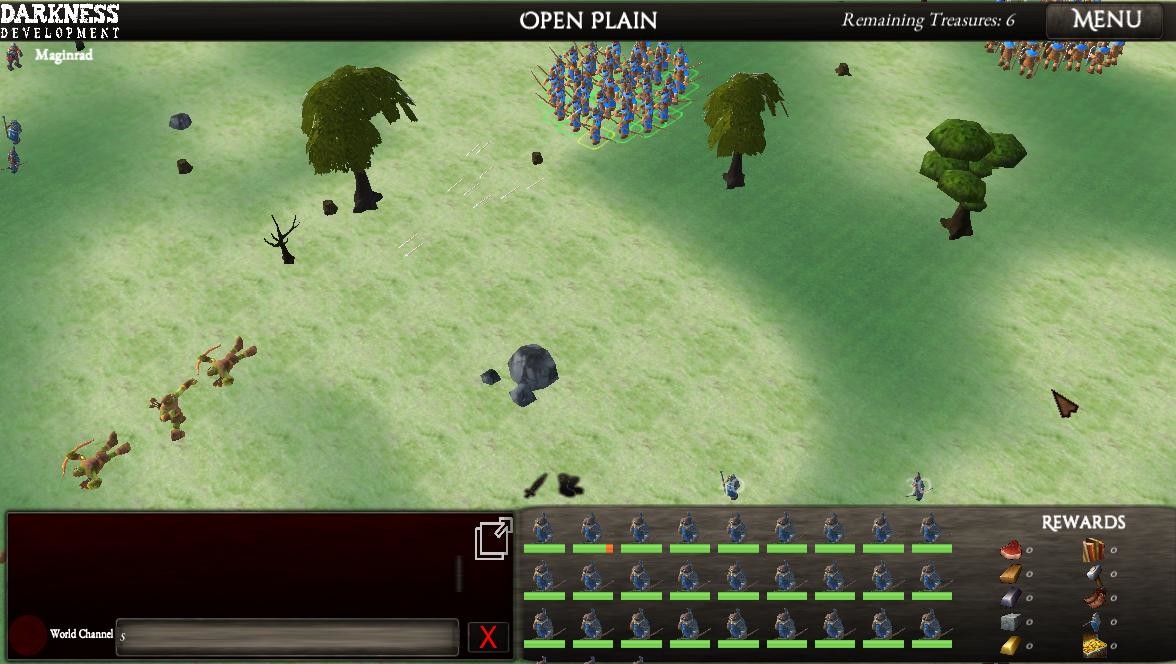 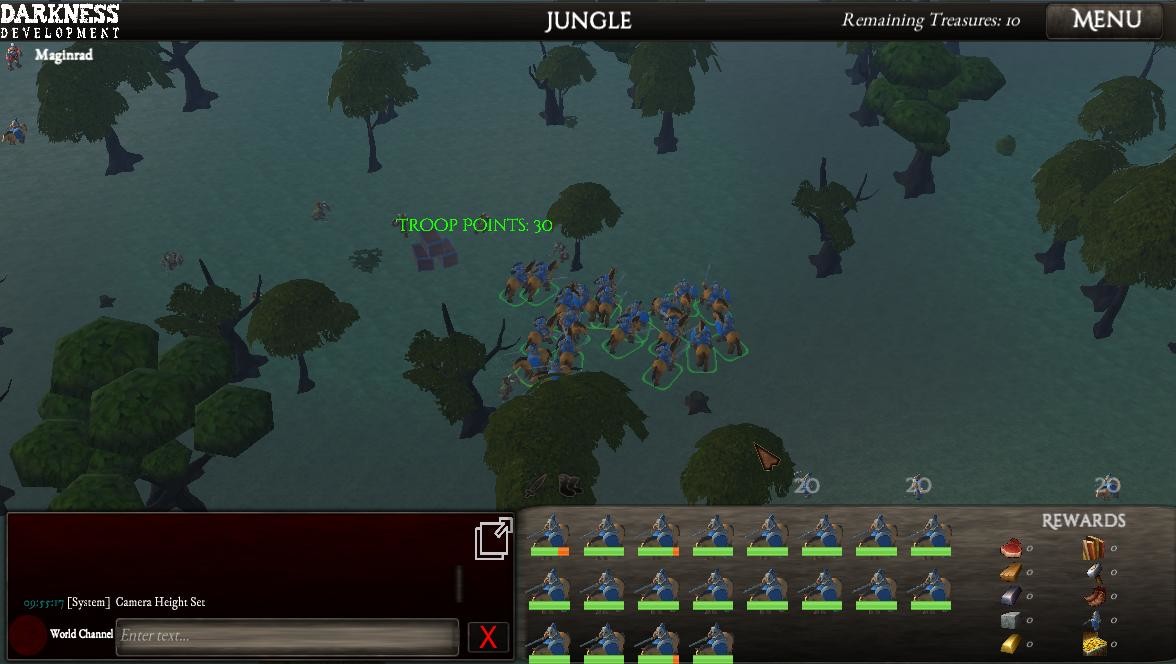 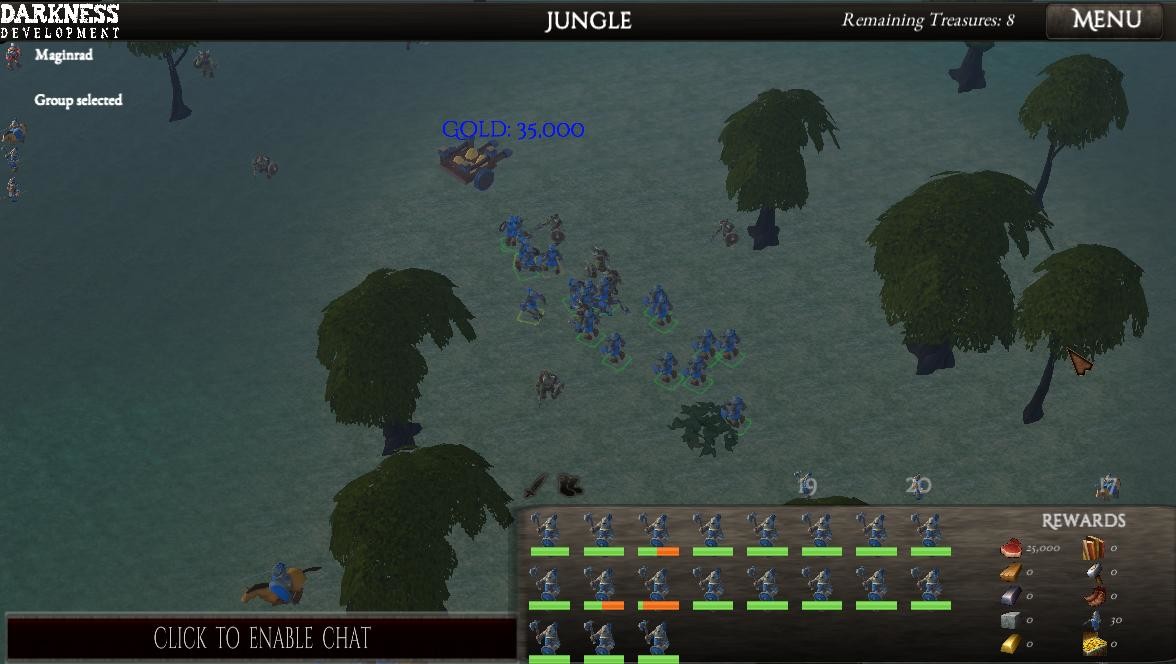 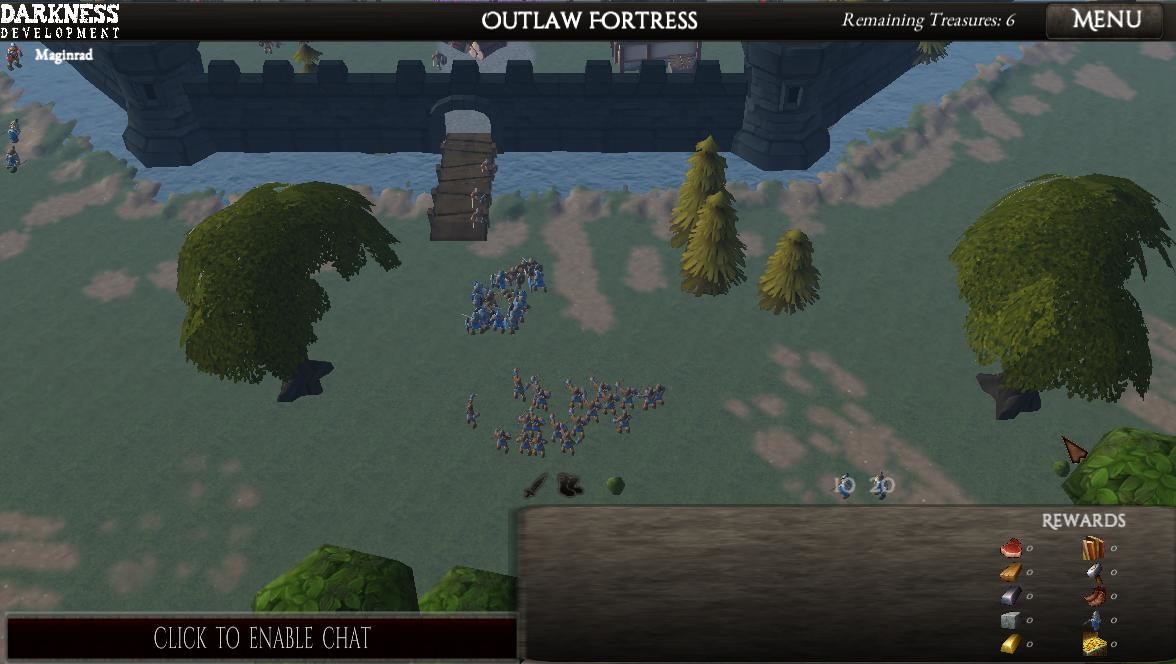 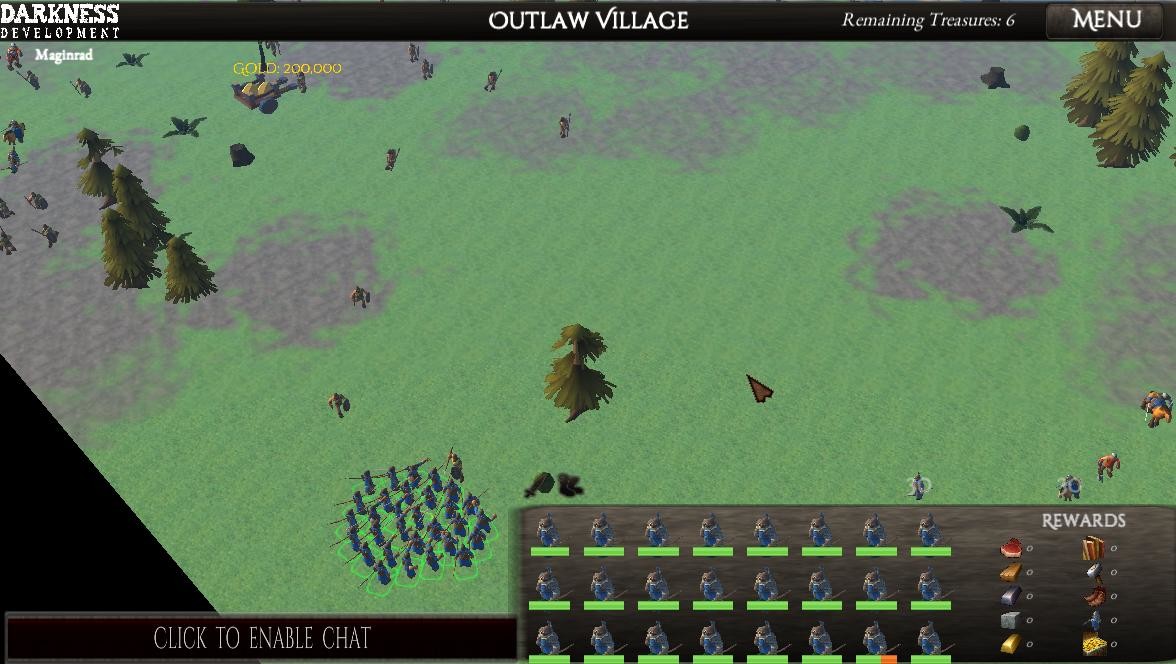 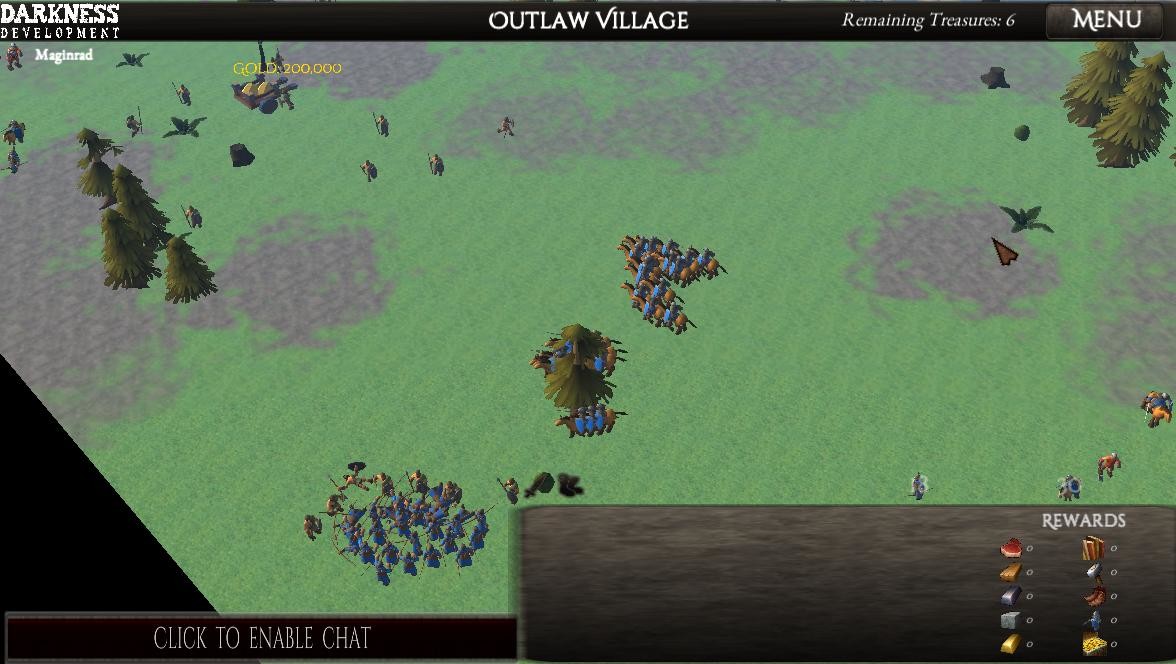 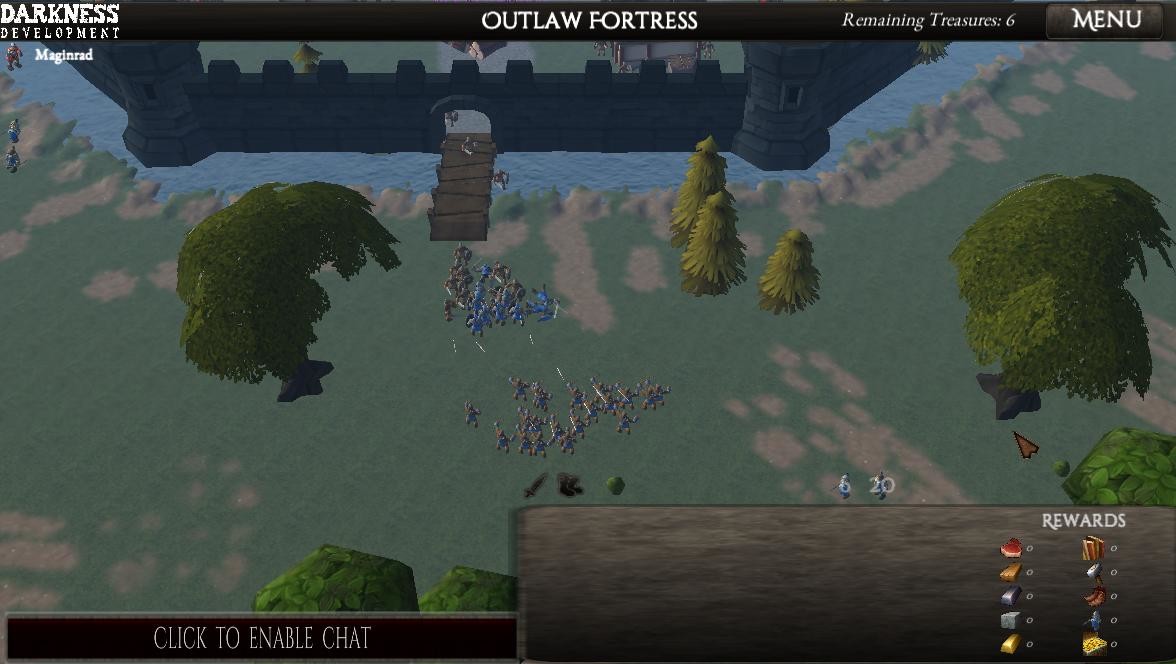 Build your cities, manage resources, train soldiers and fight for supremacy in a vast world with other player controlled empires

City Development
Build up to ten cities around a map of players and barbarians. Using plundered or farmed resources, construct and upgrade buildings to unlock technologies and the ability
to train improved soldiers. Set up defenses to Improve your cities odds of repealing invaders.

Battle
Once you have trained some soldiers you can begin plundering the countryside, taking resources, items and preventing any neighboring empires from growing too large. Battles
are fought in the traditional real-time strategy format, with individual unit control, unit micro-management and many other tactical features.

Alliances
Form or join an alliance of empires and assist one another in conquering the world. Alliance members are able to easily communicate with one another and send one another resources.
Large cities may require multiple attacks to conquer, making alliance coordination a desired aspect.