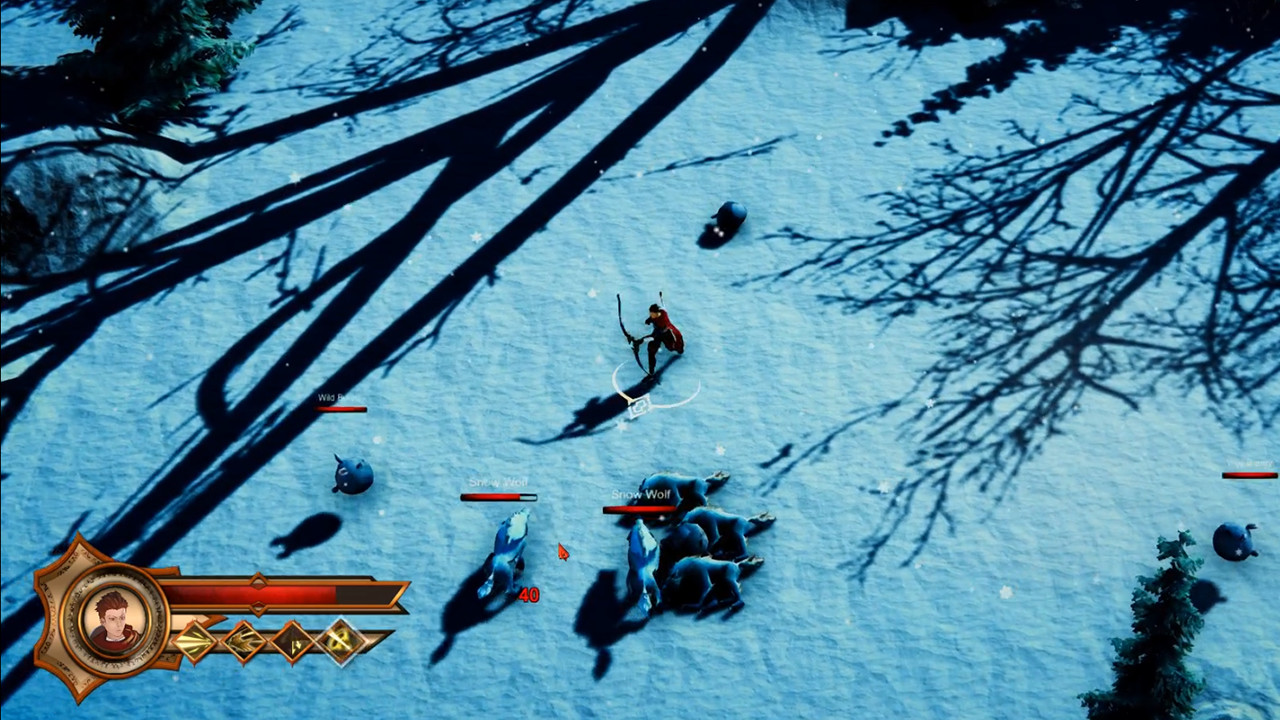 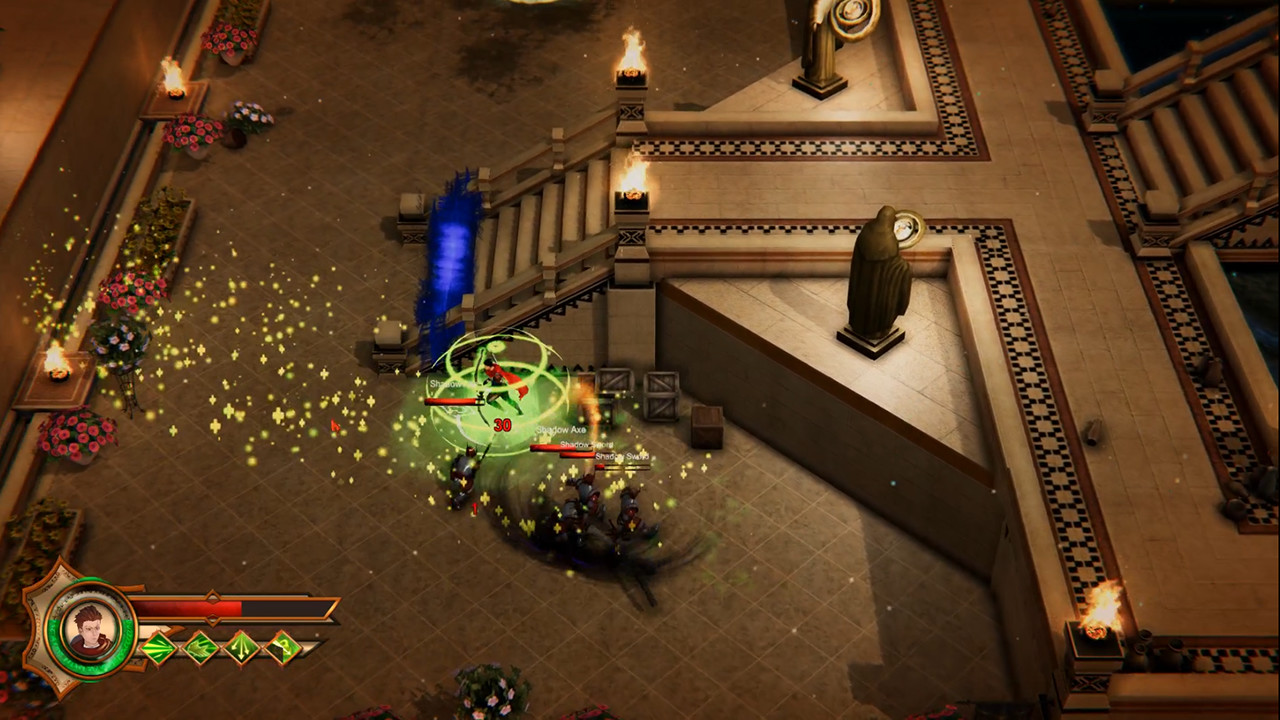 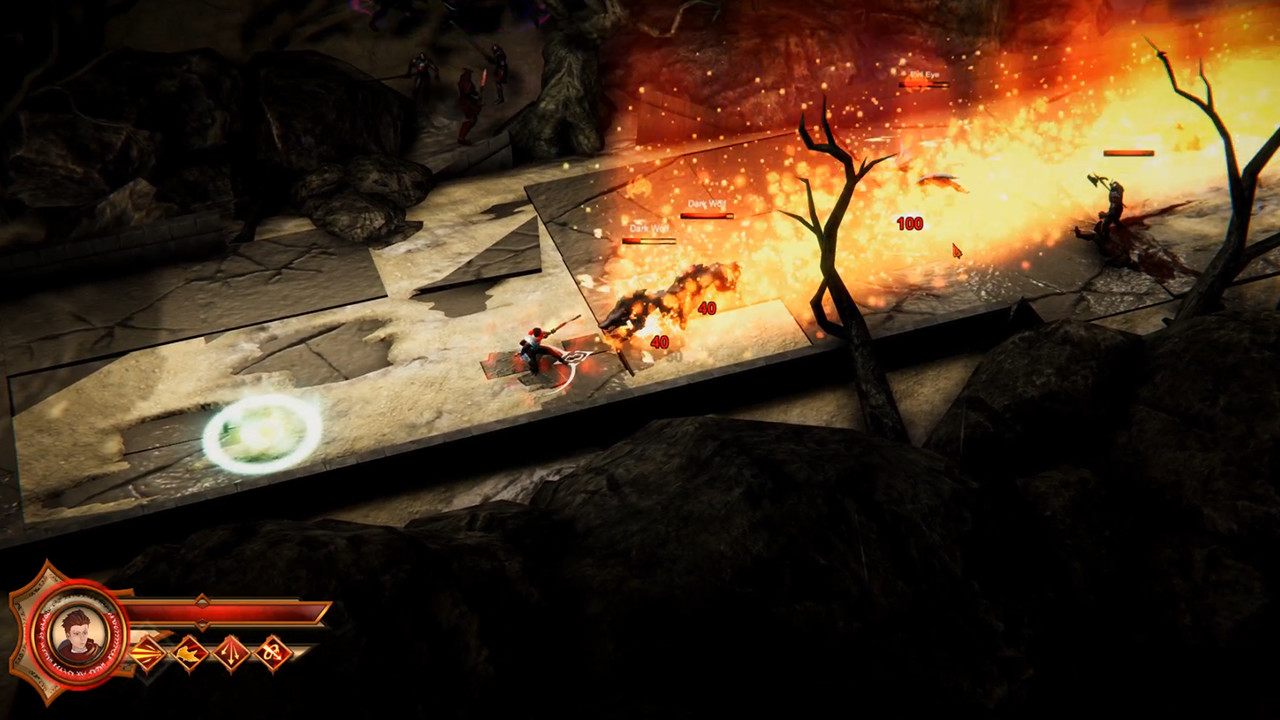 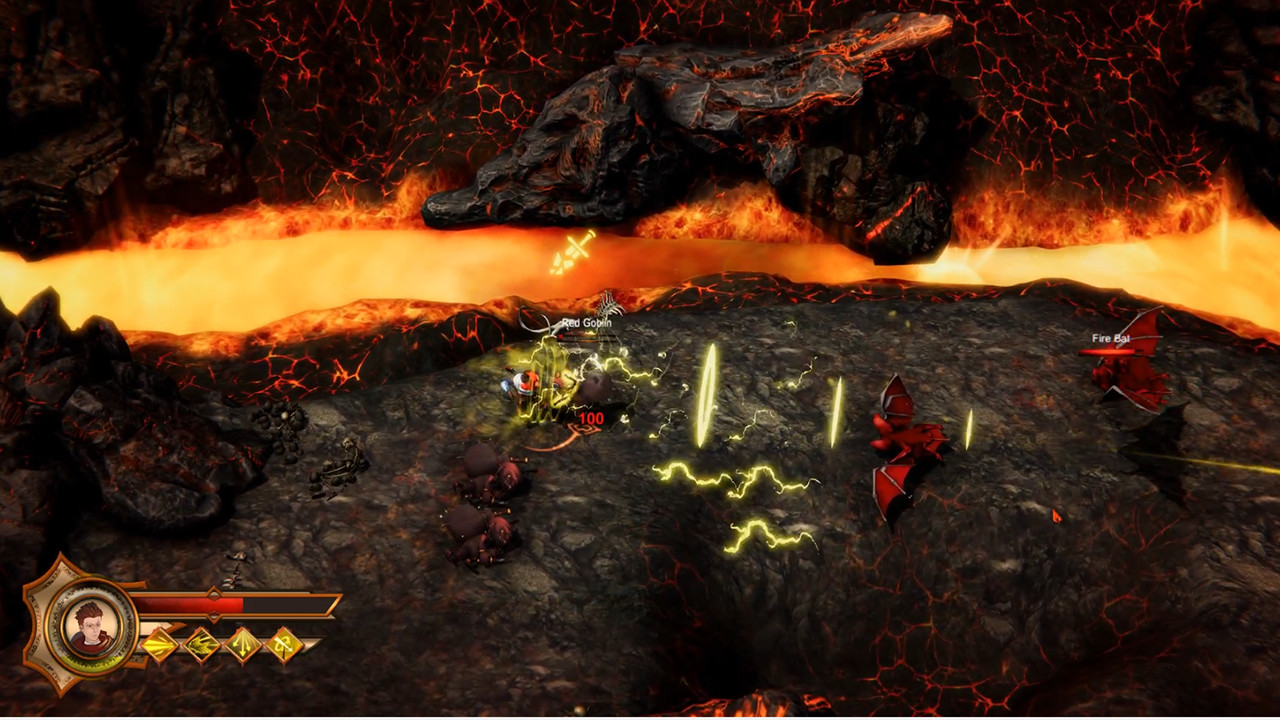 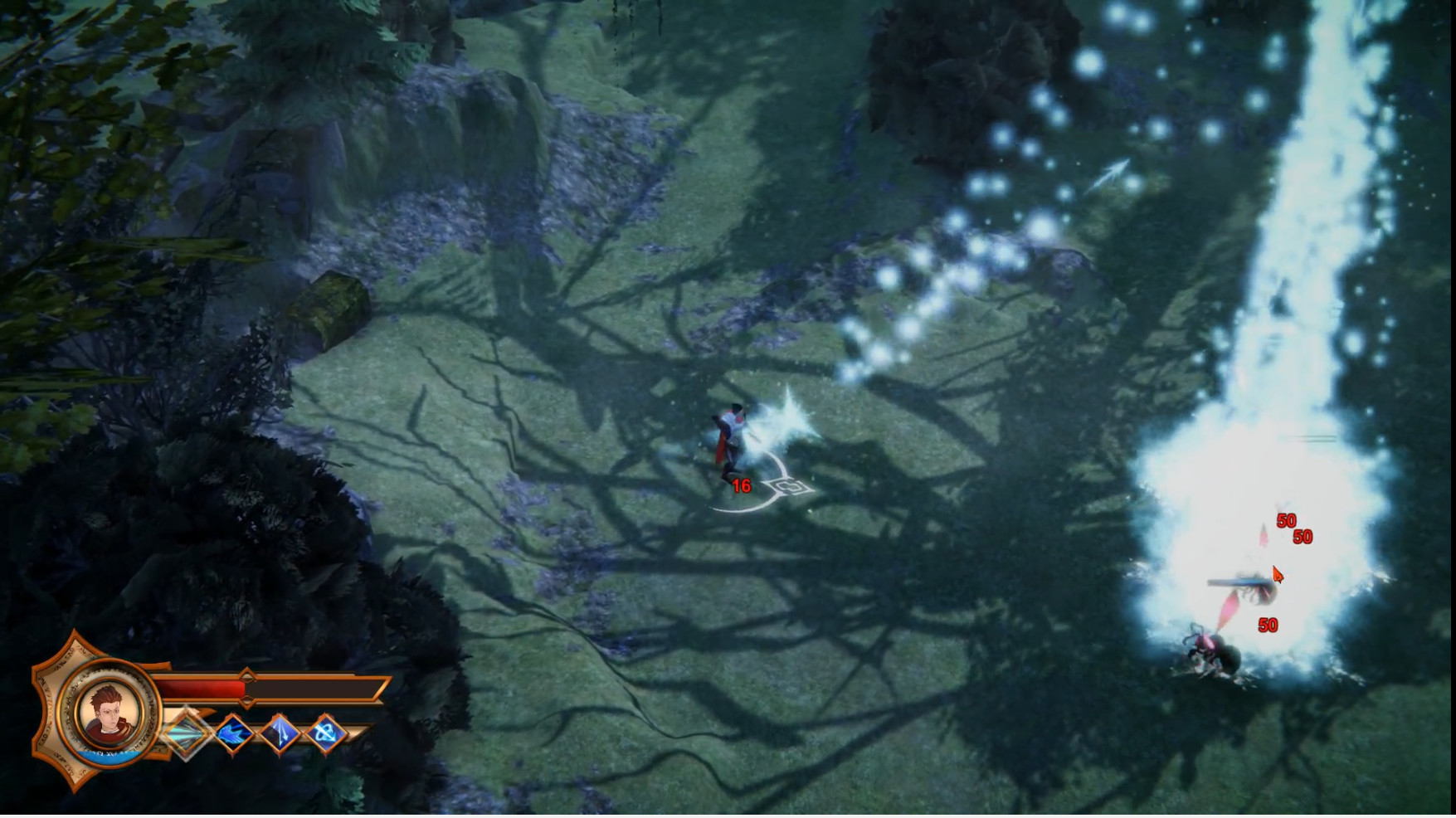 WISGR is a topdown Shooter Role-playing game.
Defeat all the monsters by using the strength of the crystal that you gathered along the journey. Each crystal has different skills depending on place of crystal you collect it.
Master the combo from 4 Crystals

What to Expect
•You have to defeat every enemies you meet to unlock the next stage.
•Using 4 Ranged abilities to fight the enemies.
•There are 4 Crystal energy you can collect that can upgrade your skill effect.
•The story telling through cut scene.
•Need more than 3 hours to finish the game.

Game Overview
•In Wisgr you control only one character named Boghe as a Hunter. Battle over enemies in order to go to Valhalla and stop the Darkness who want rule the Wisgr.