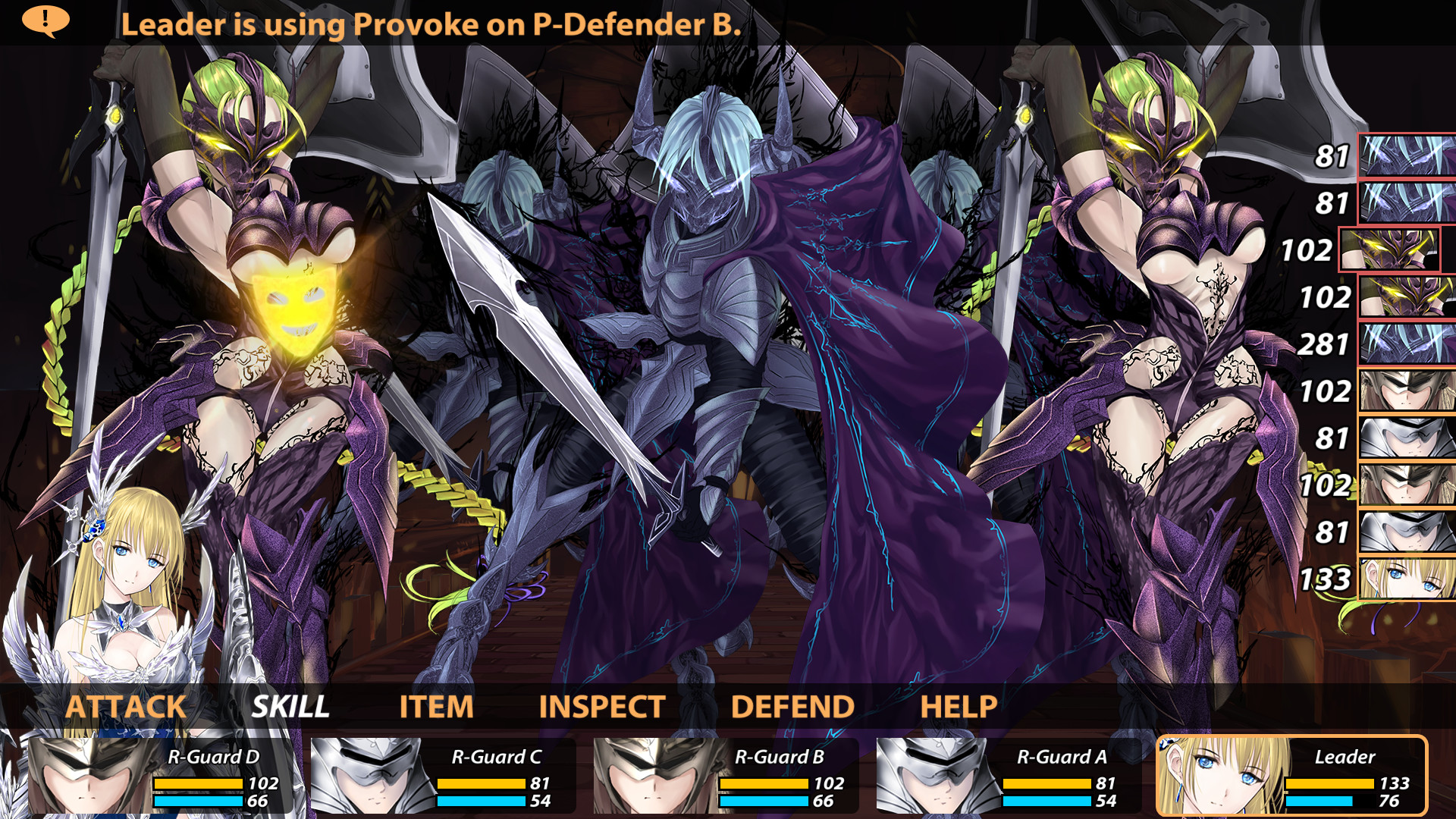 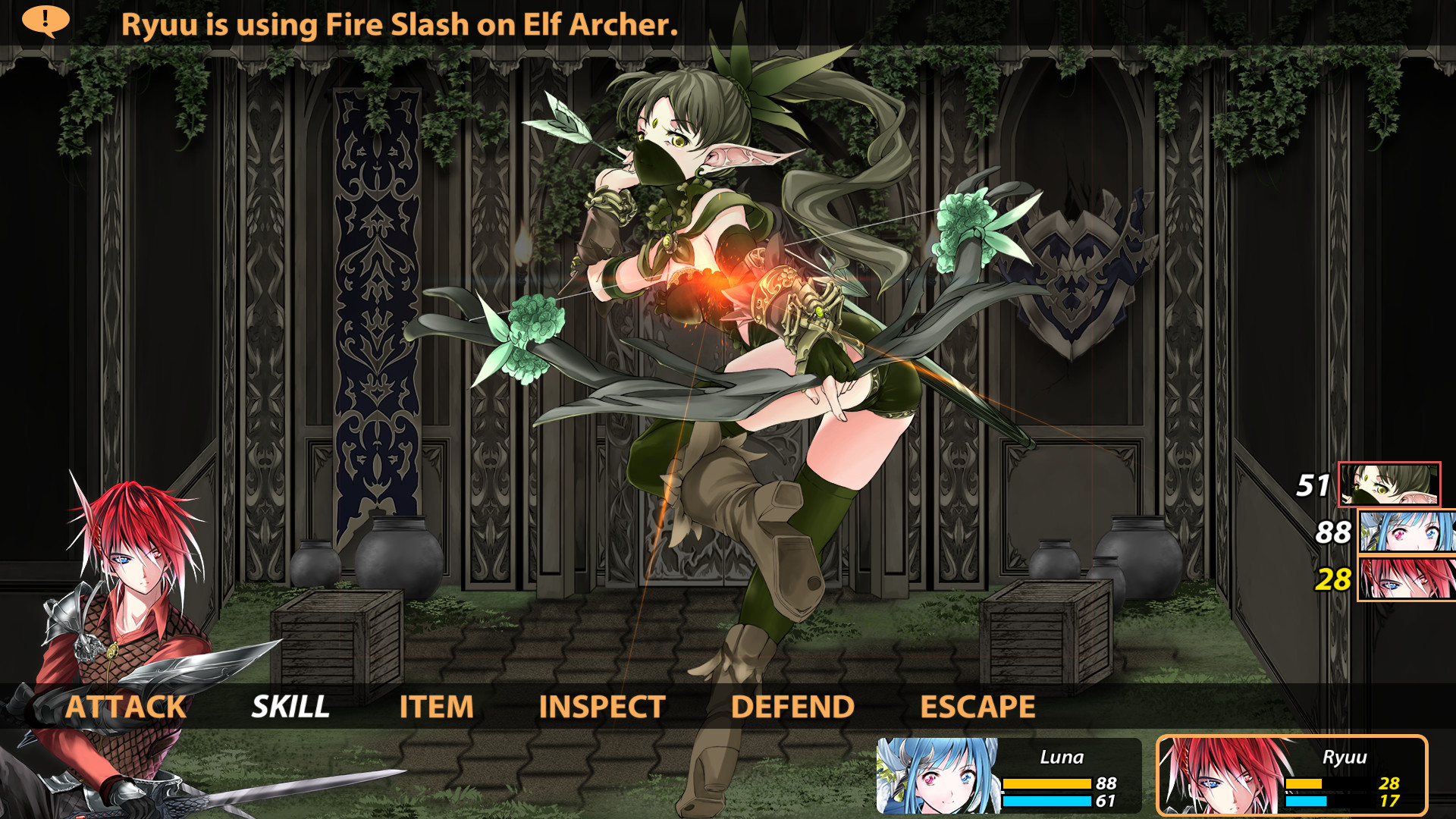 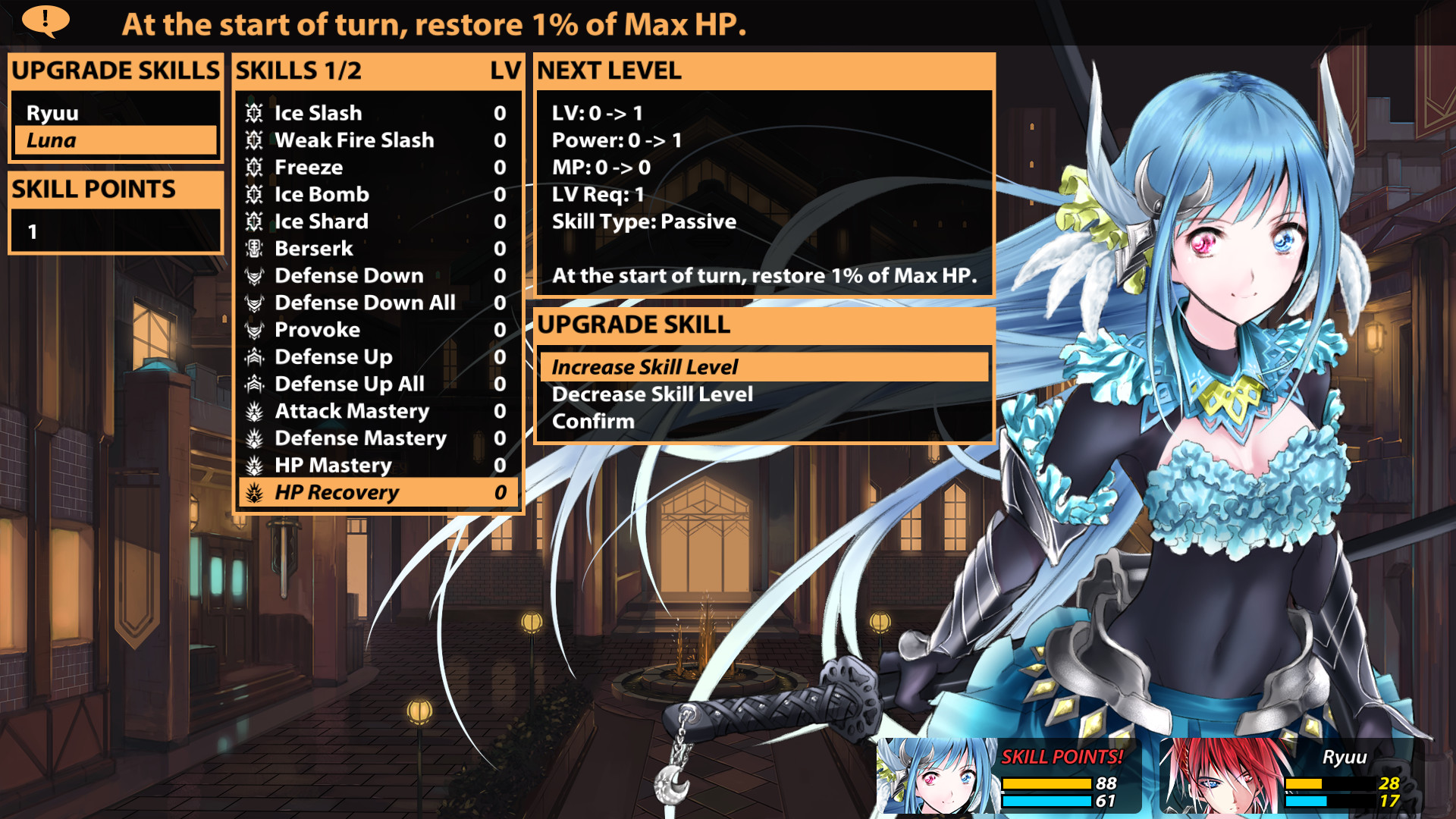 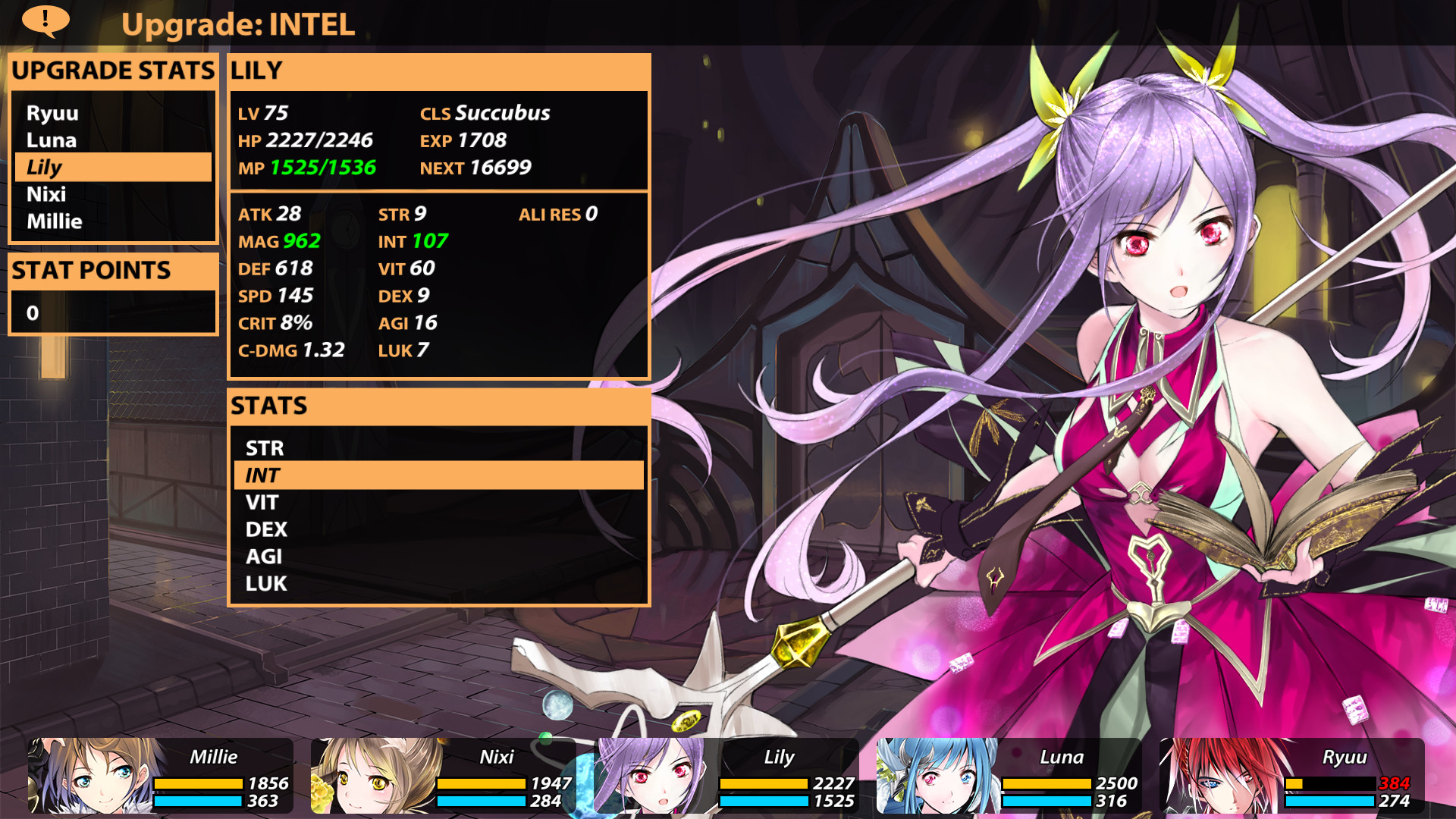 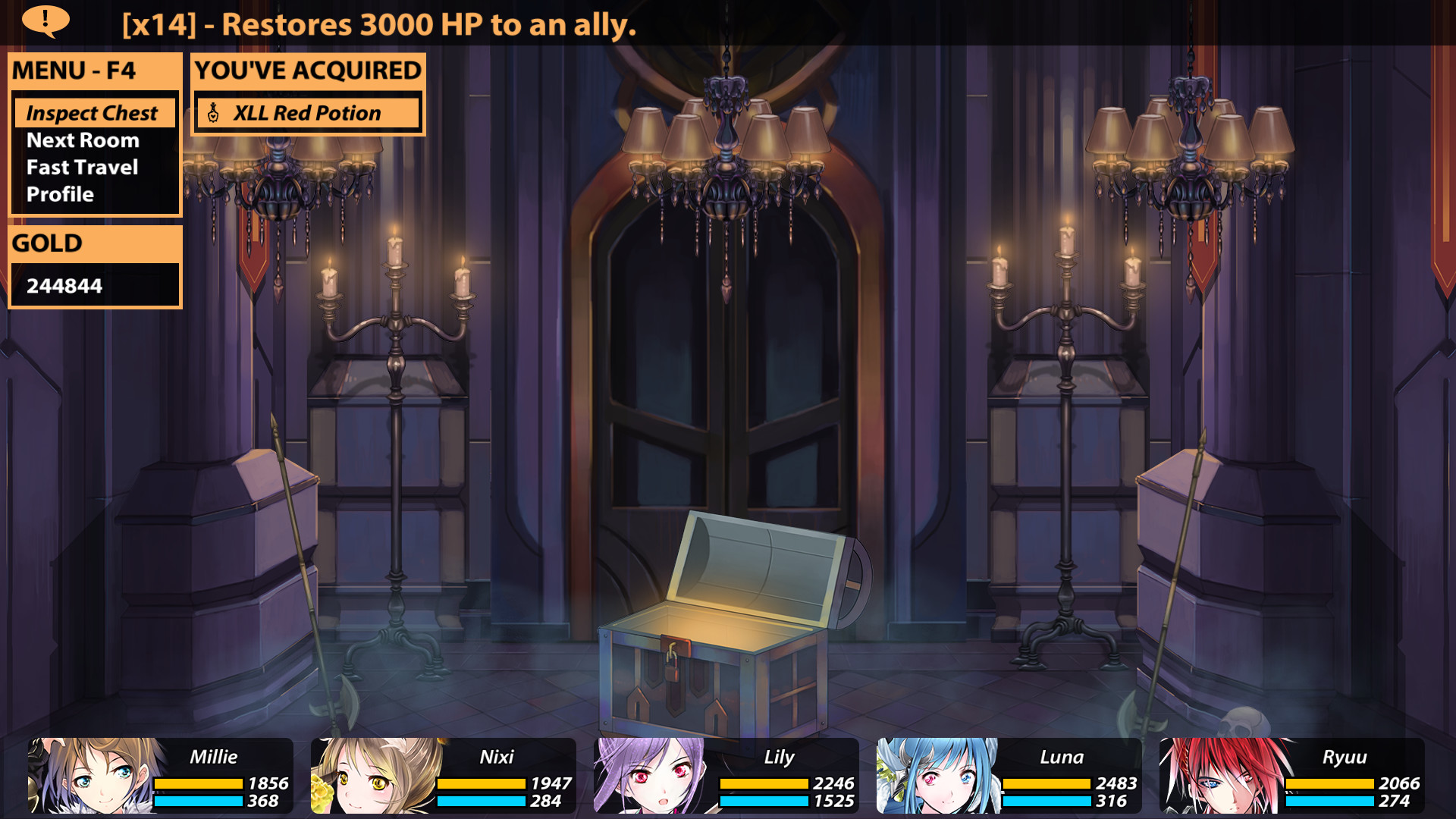 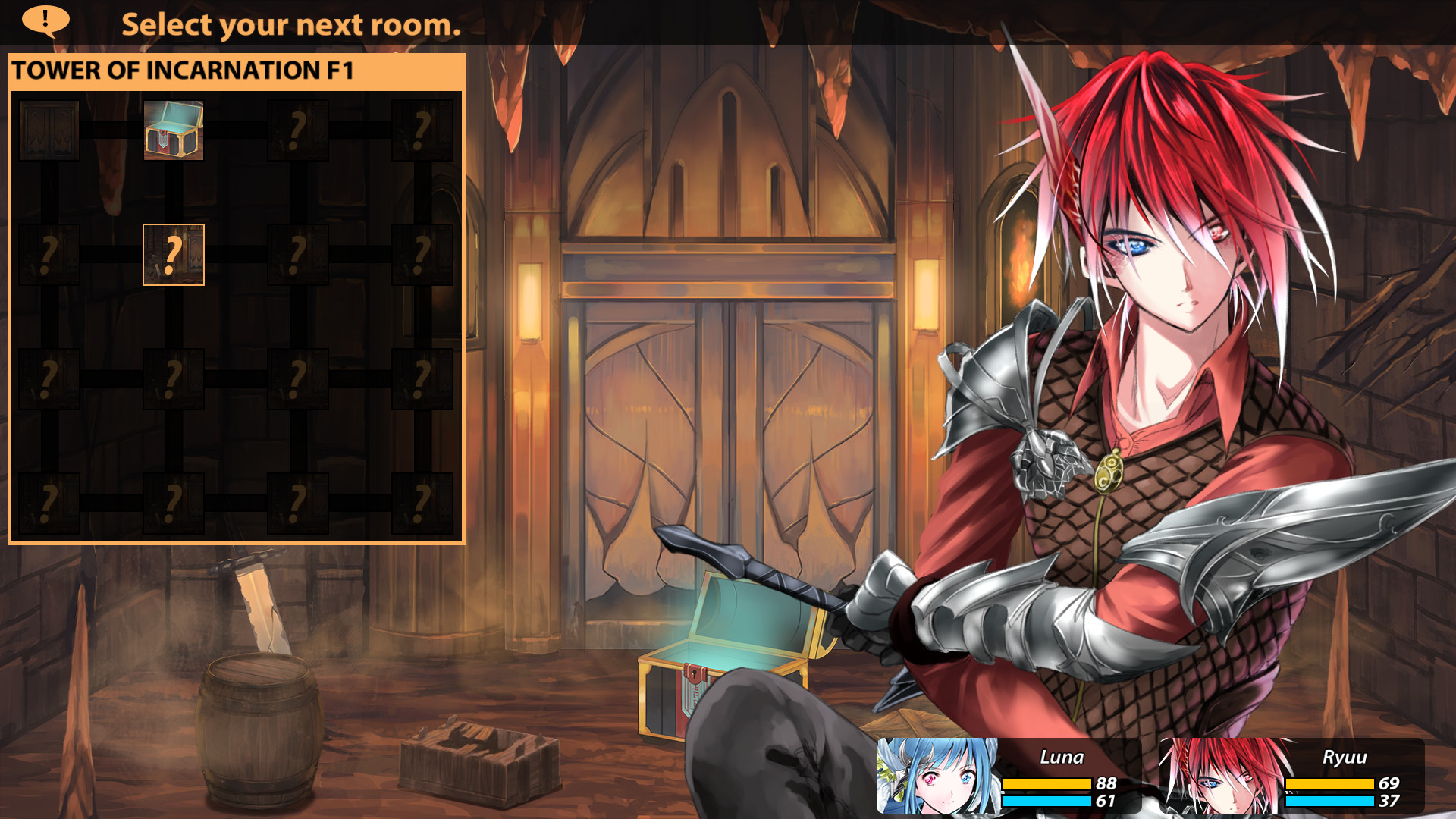 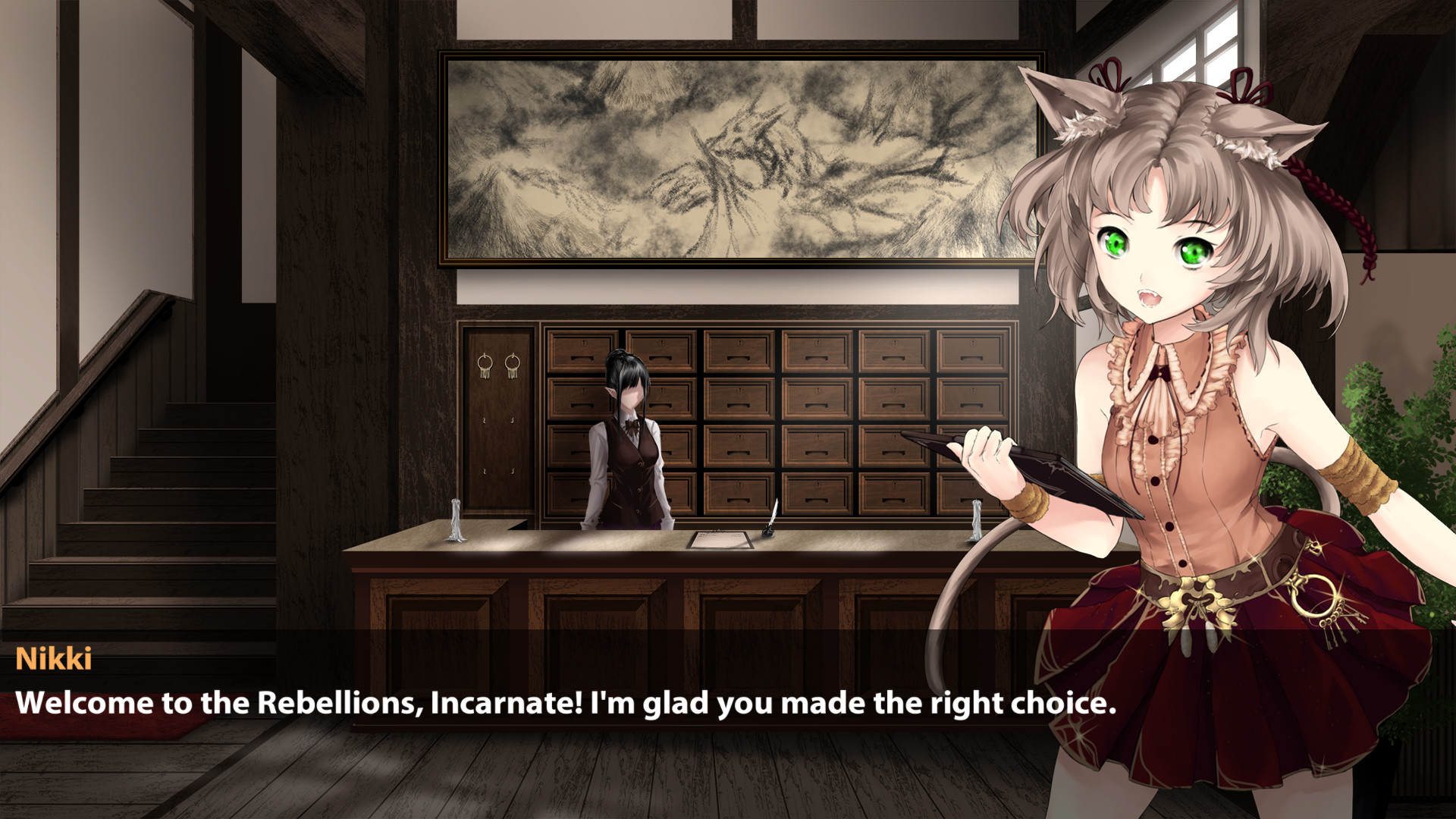 In the demon world, Winged Sakura, humans gifted with a rare ability to form contracts with any living being, are used as tools of war. A contract can unseal any power within a living being and turn them into a powerful creature.

Incarnated into a world of demons, you find yourself caught up in a middle of a demon civil war. You were retrieved by the Rebellions and you were given one choice: To help the Rebellions end of the civil war by conquering Pandemonium, the city where the Demon King resides. The Rebellions finally acquired the power of Incarnates, a Winged Sakura that has incarnated into the demon world, and now is able to make their final move.

Aid the Rebellions and uncover the real truth behind this world.