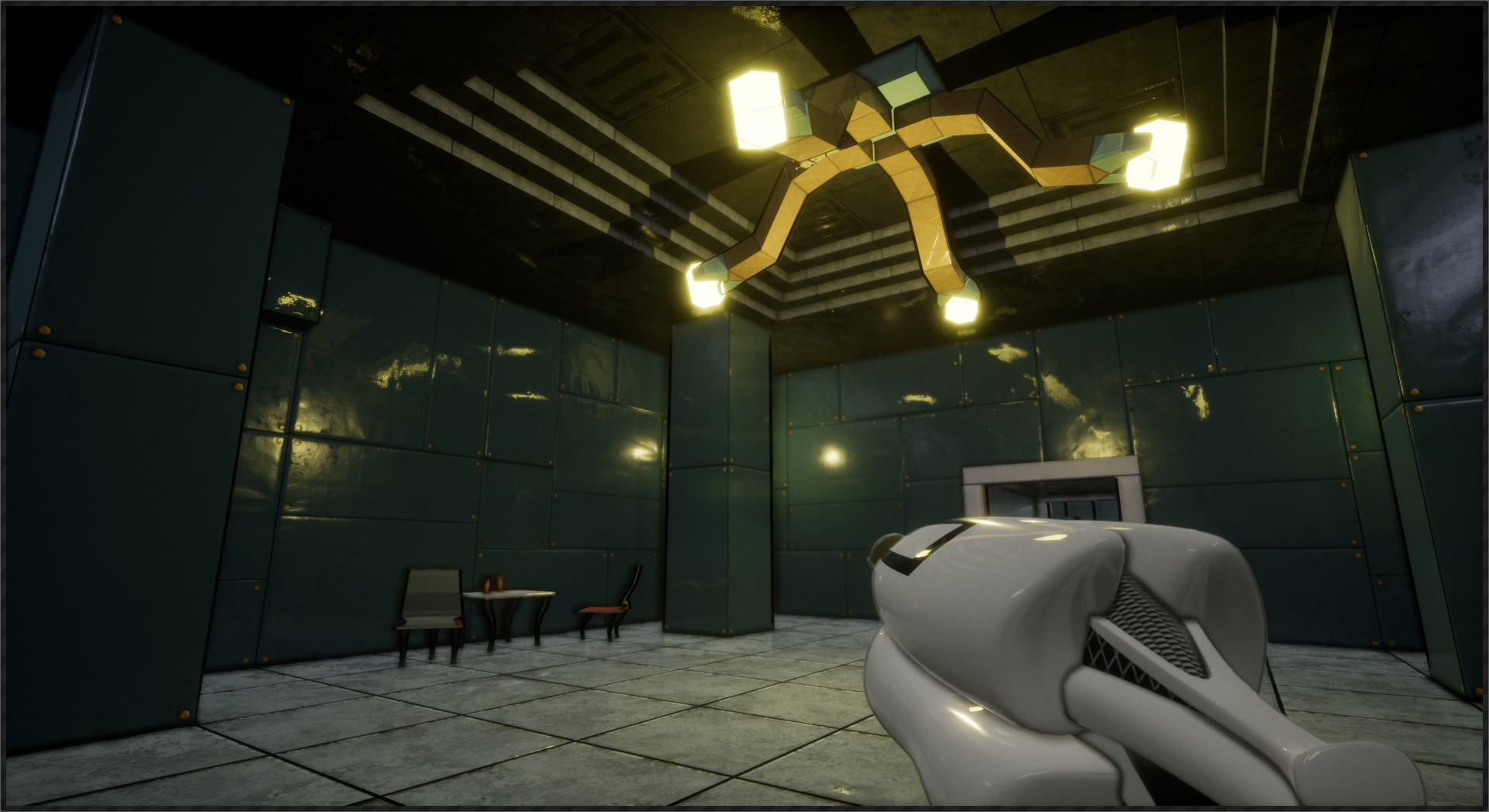 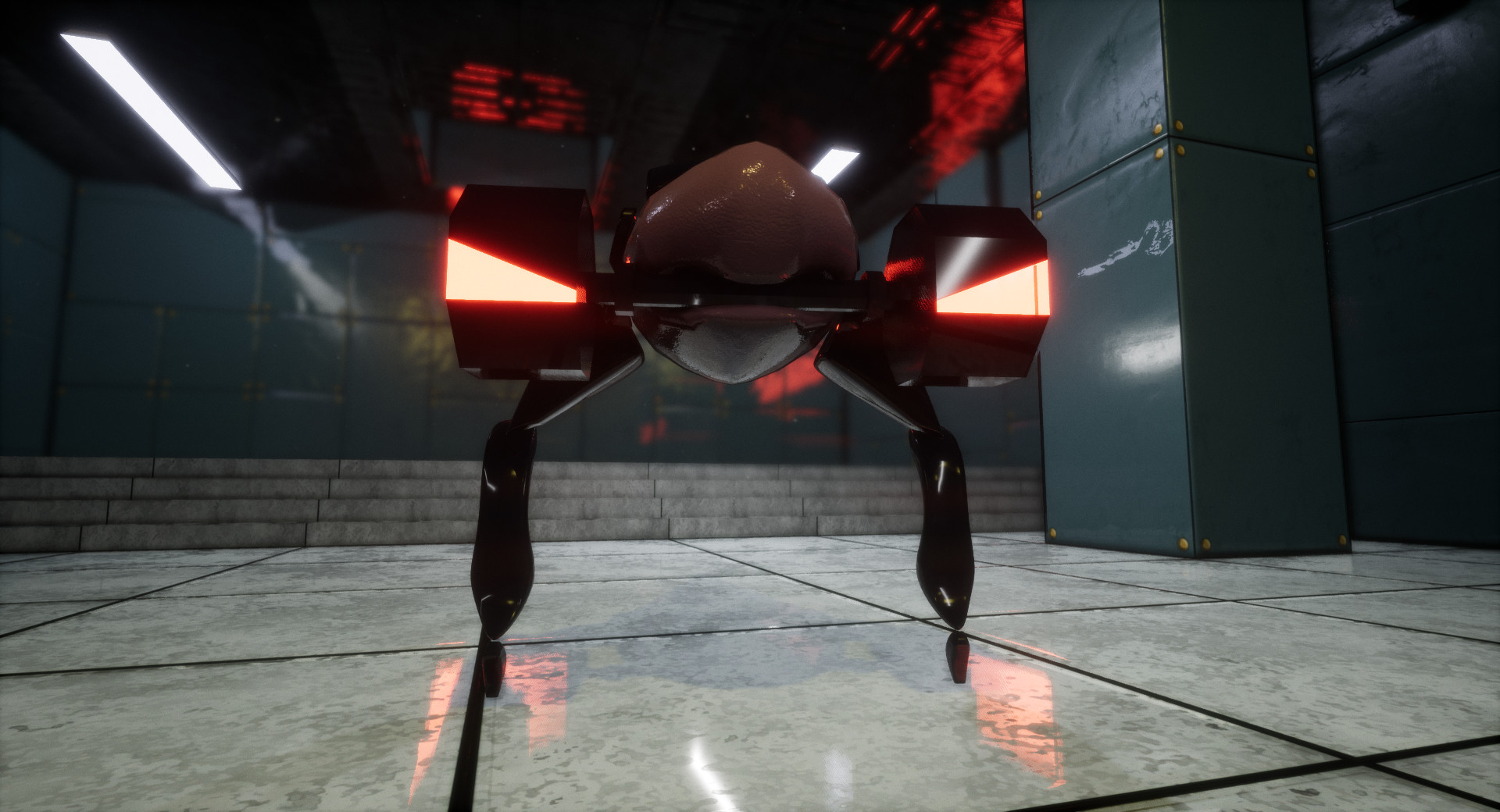 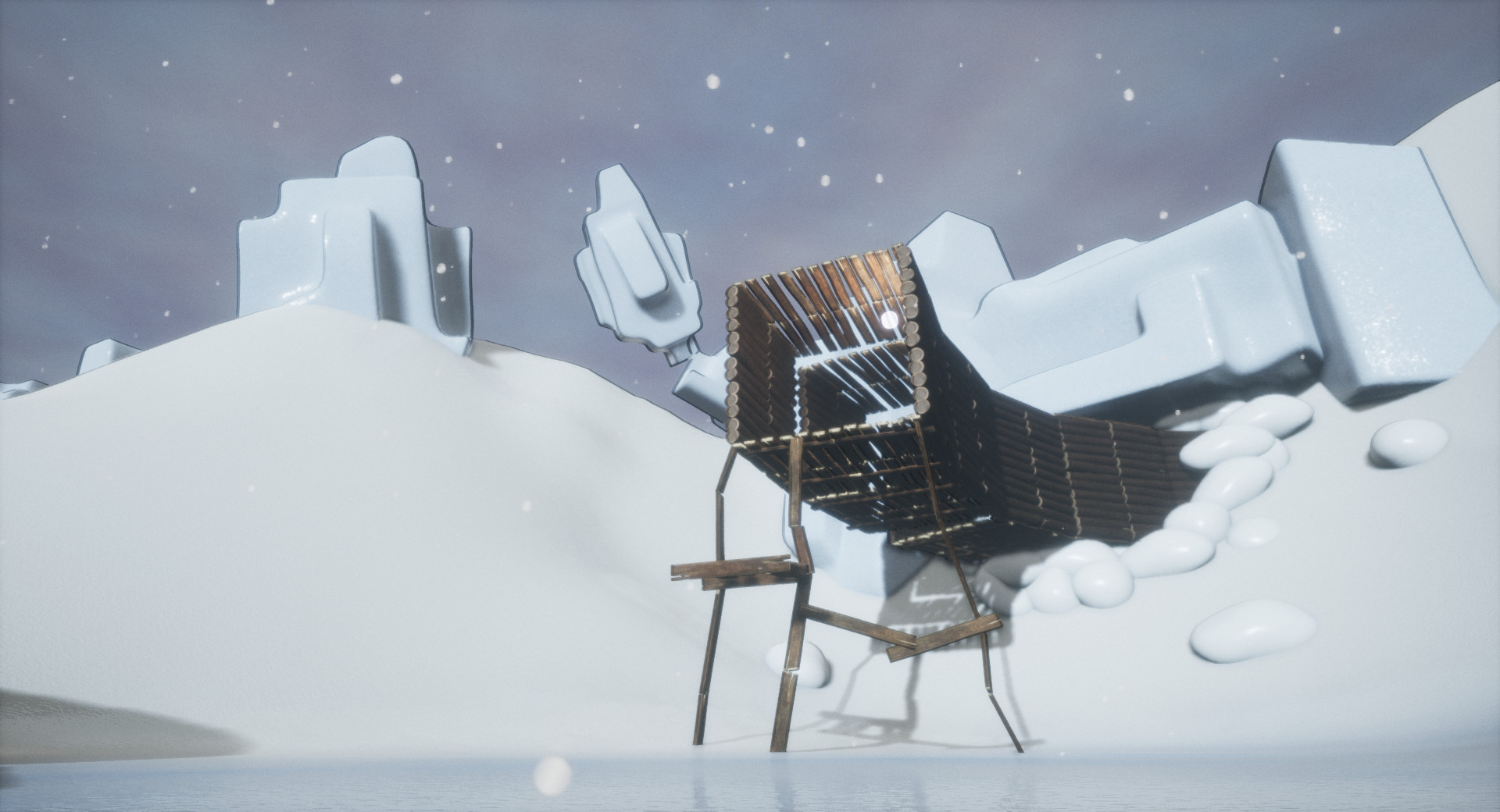 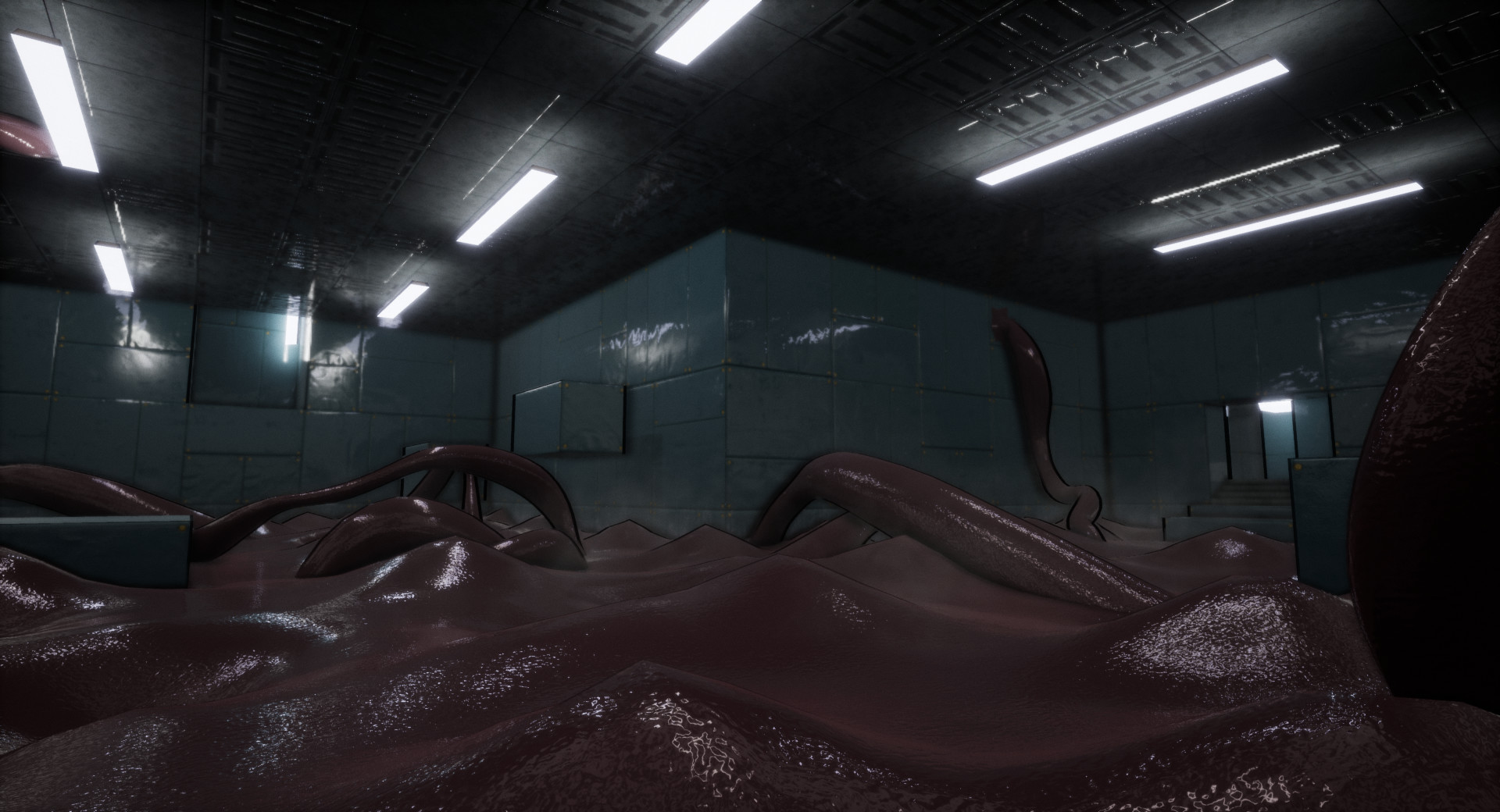 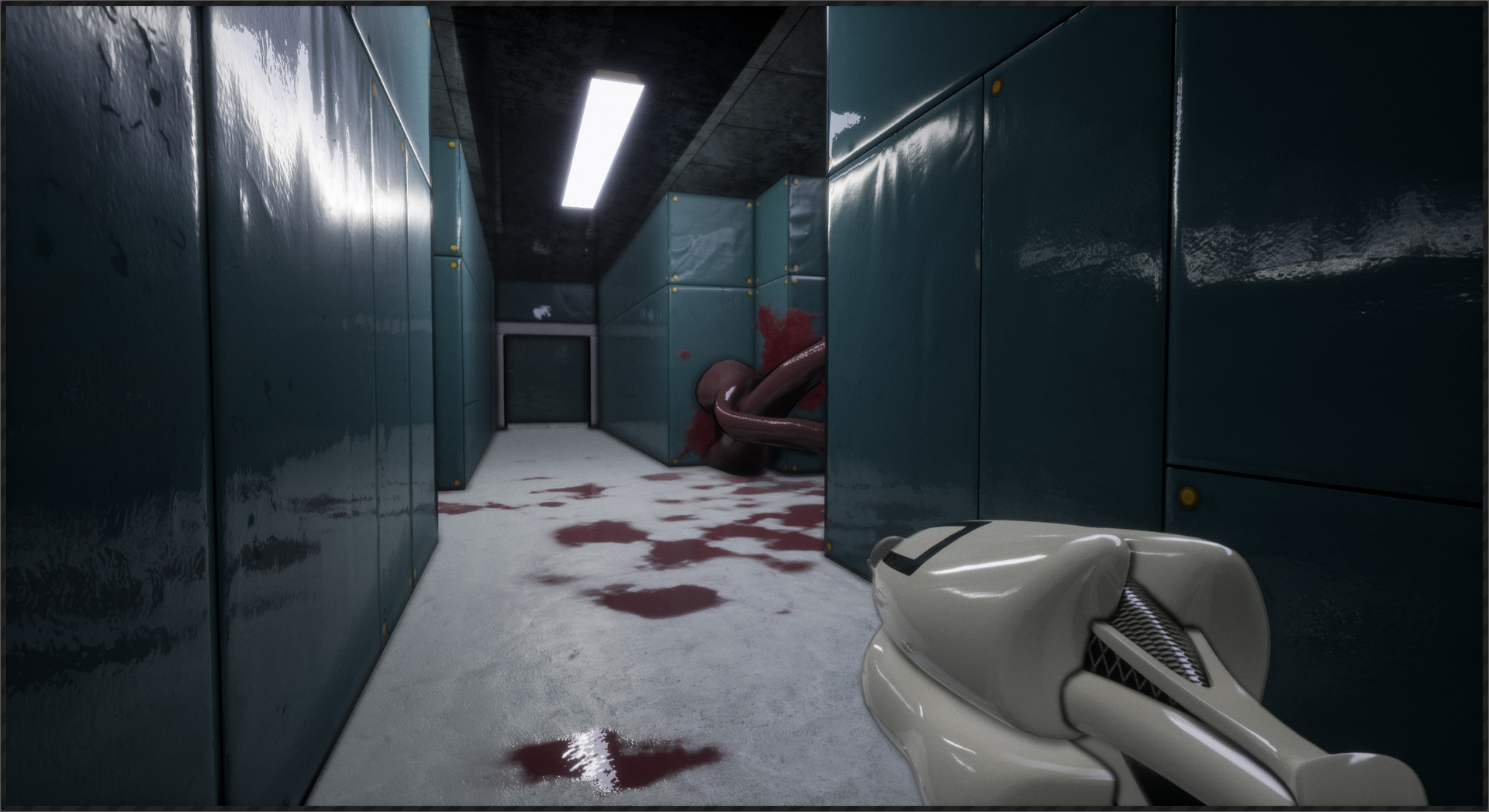 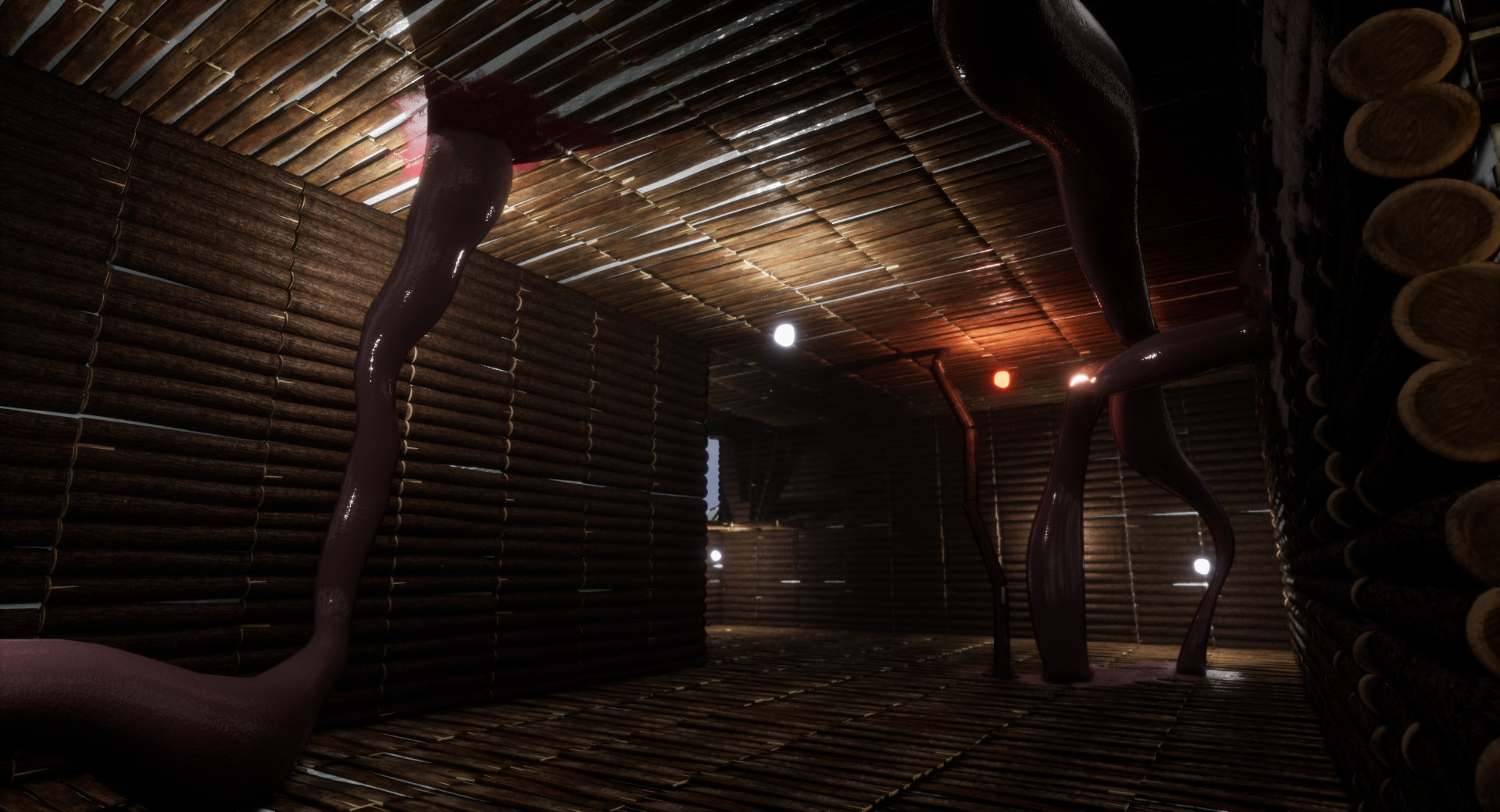 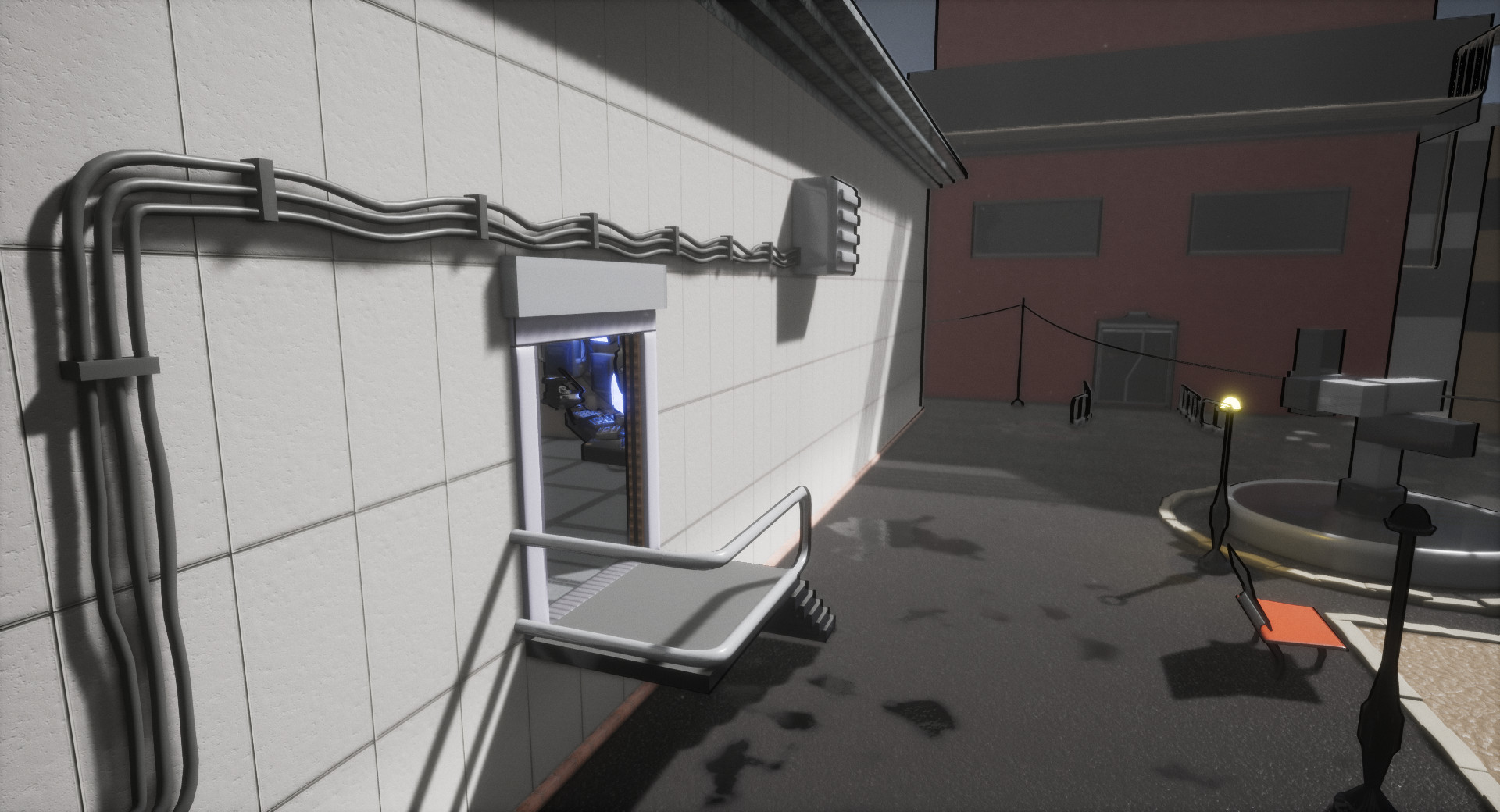 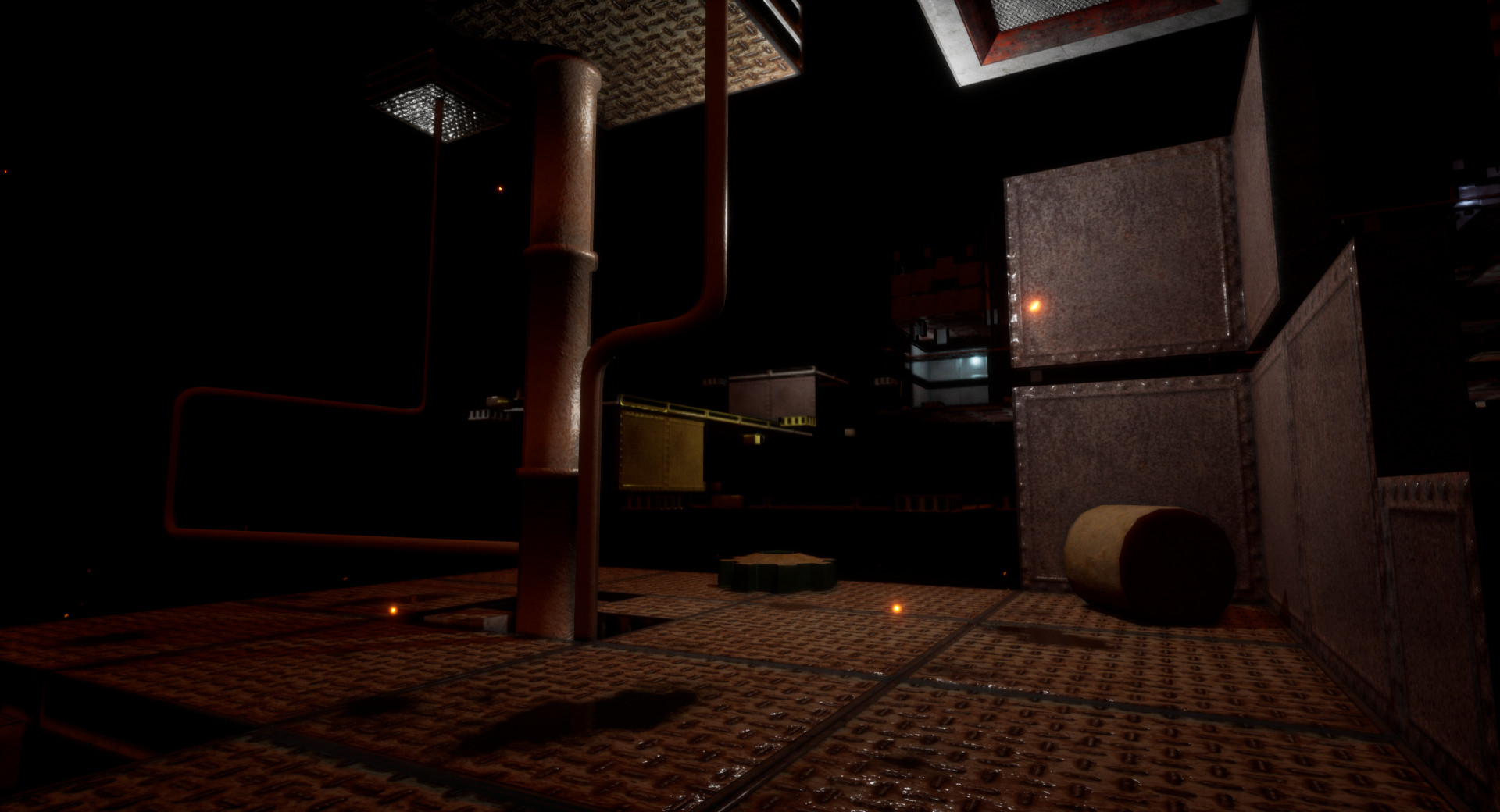 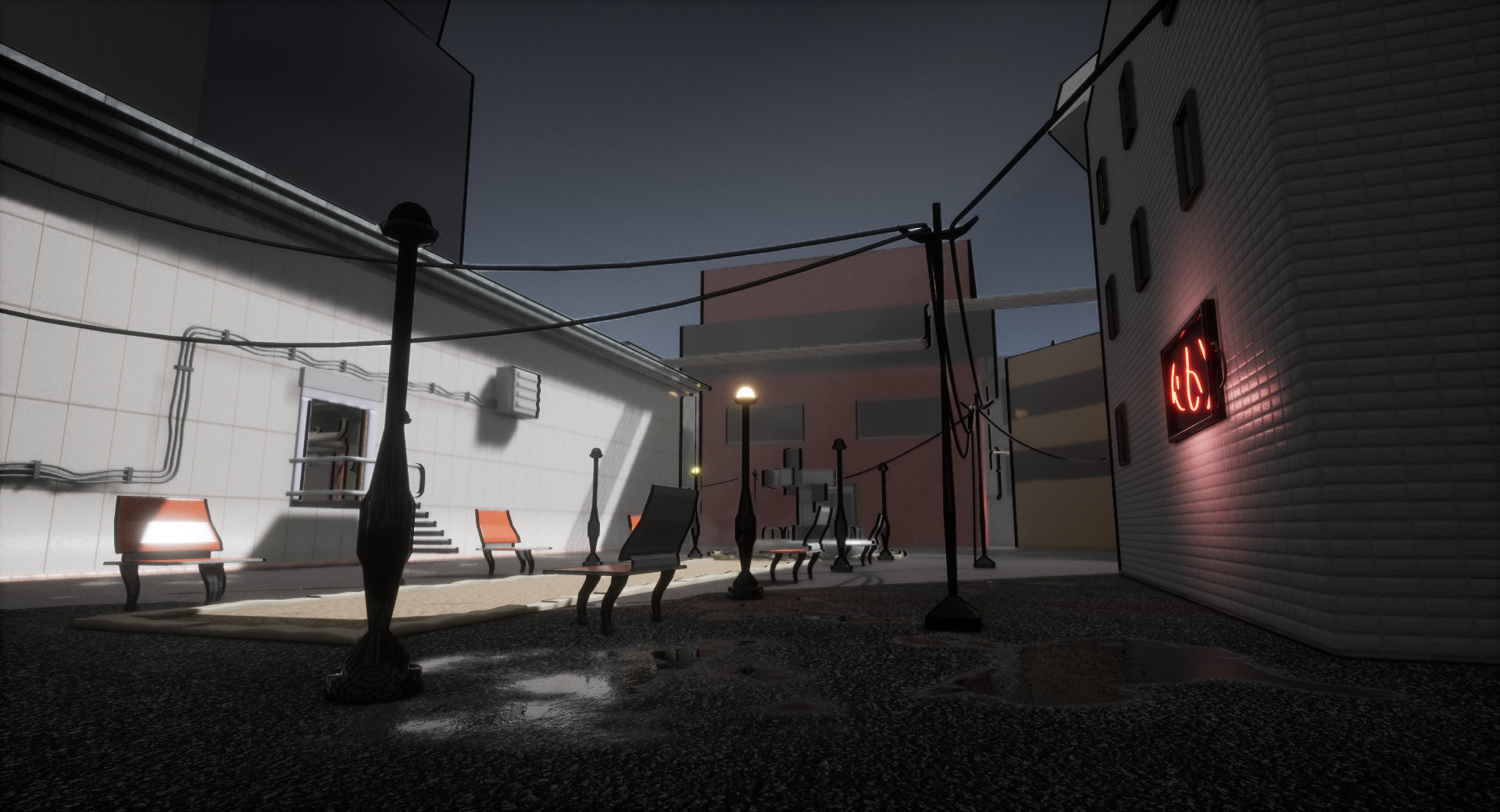 
At first glance, the story is simple, if not cliched. A player finds themselves in a strange and unfamiliar world - they don't know where they are or how they got there. And it appears they don't remember anything up to this point. Almost immediately the player is contacted by a group of characters with similar symptoms and together they start an investigation to unravel these mysteries. Where are they? Why can't they remember anything? These and many other questions will be answered in the most unexpected ways.

At its core, Weaverse is a first-person shooter, with strong exploration and some puzzle elements. Town Square is a safe space where the player can go to seek shelter and communicate with NPCs. Teleport Room that can be found there is used to reach other worlds (dungeons). Each world has its own gameplay twist.

There is no "Game Over" screen in Weaverse. Instead of dying, the player teleports to the Well when HP is depleted. Upon climbing the Well to the top, player transports to the Secret Room, nearest to the player’s "death" location. These rooms are closed from the inside, so the player will need to figure out how to unlock them.