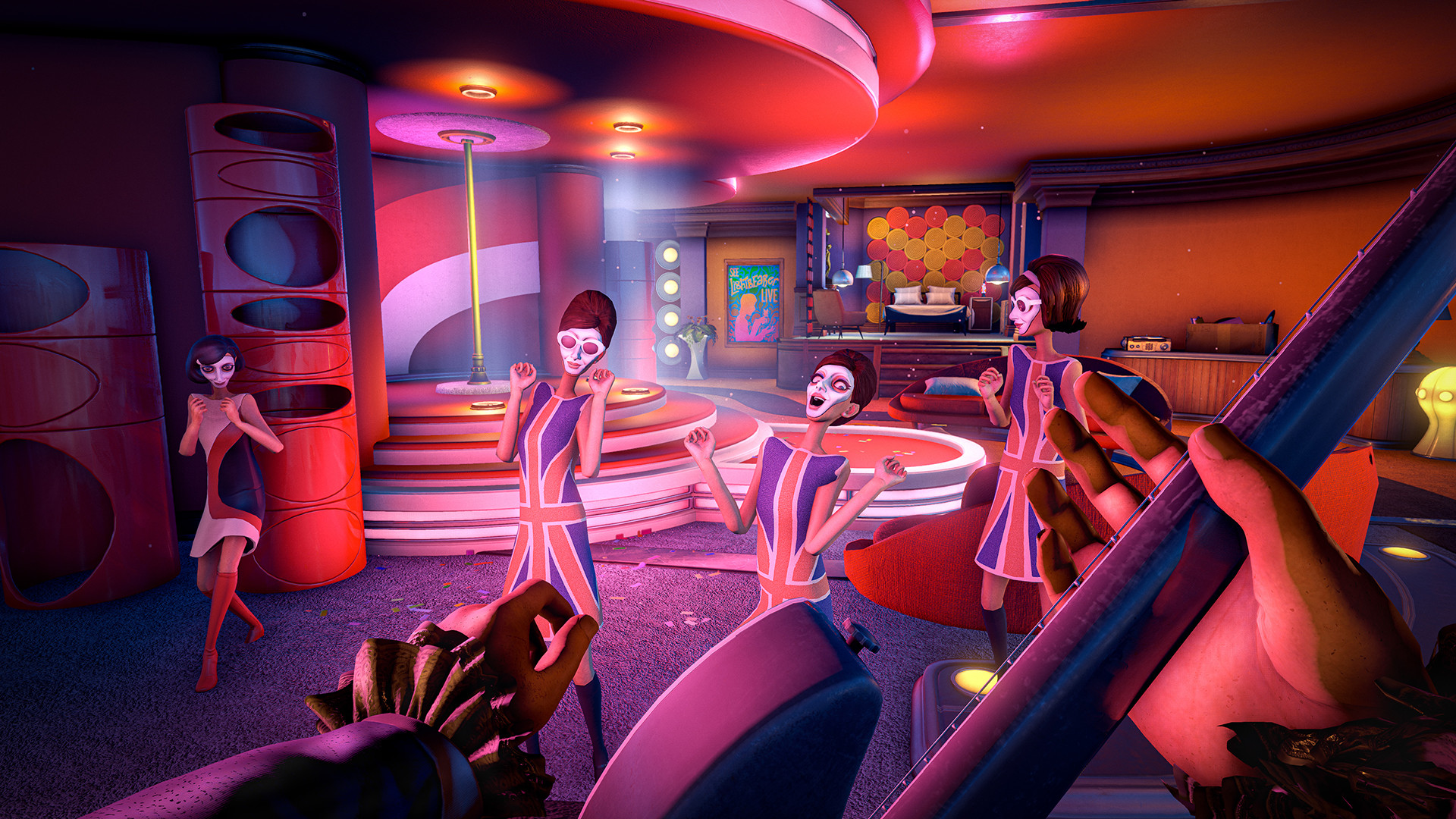 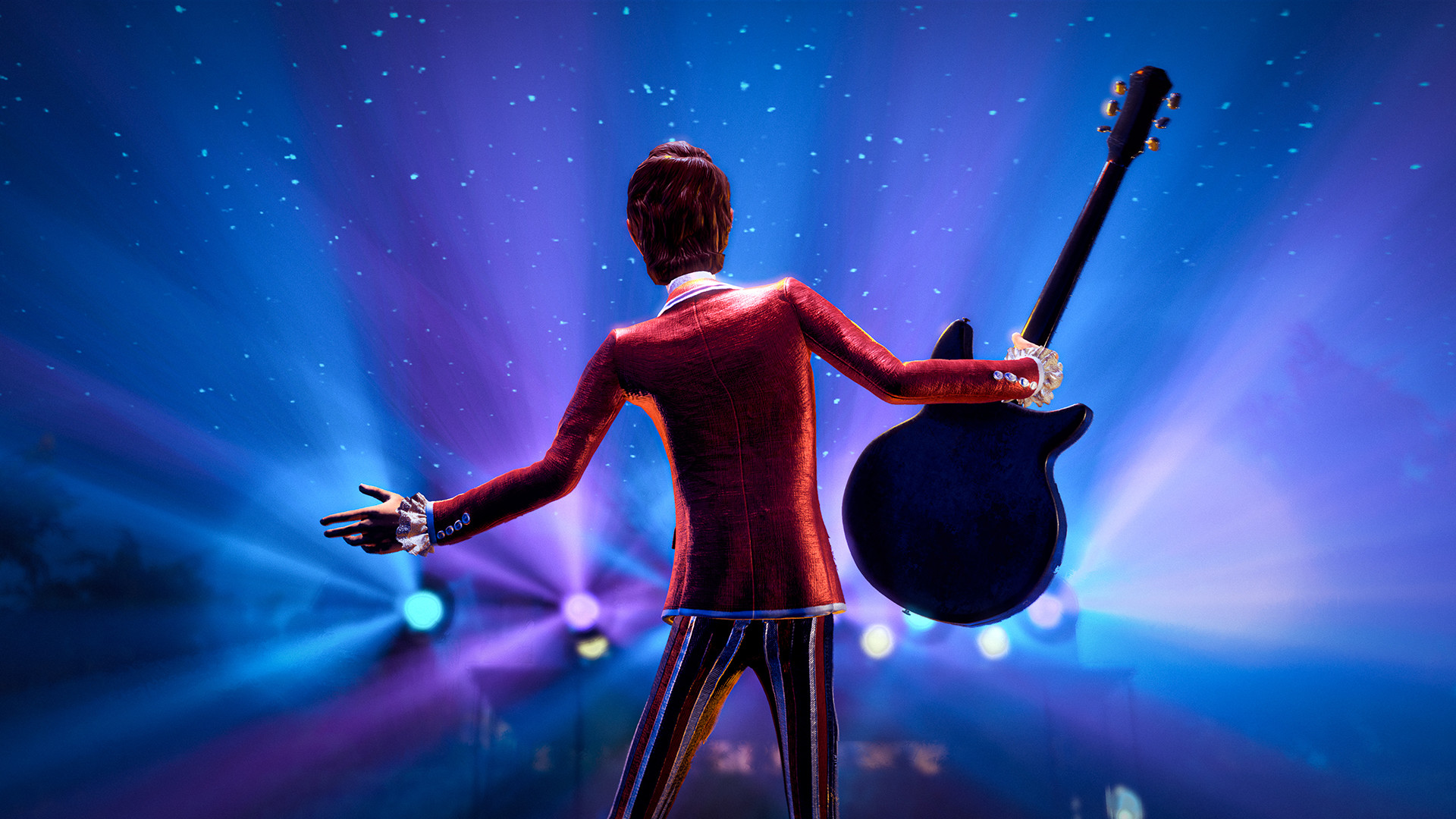 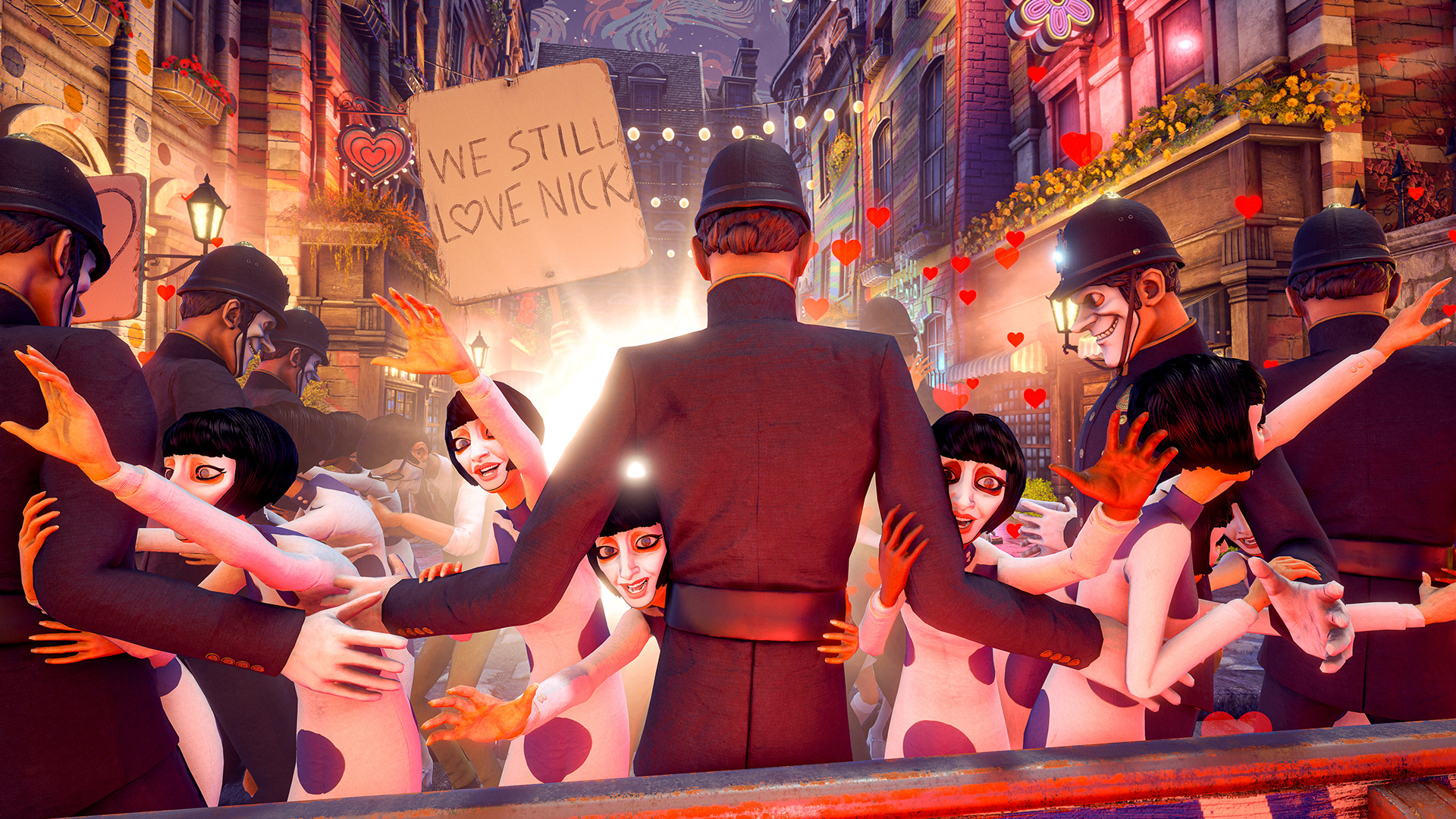 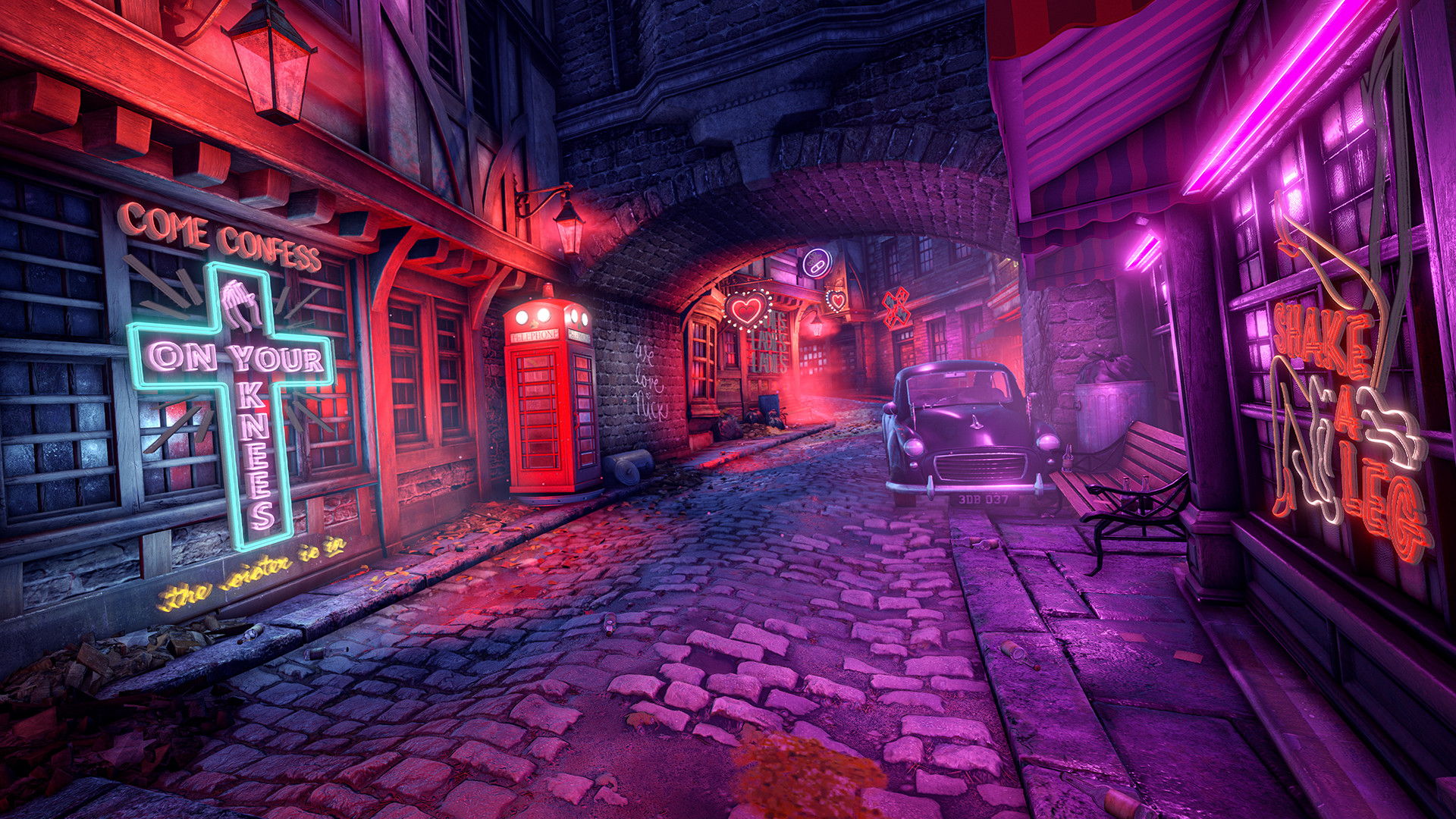 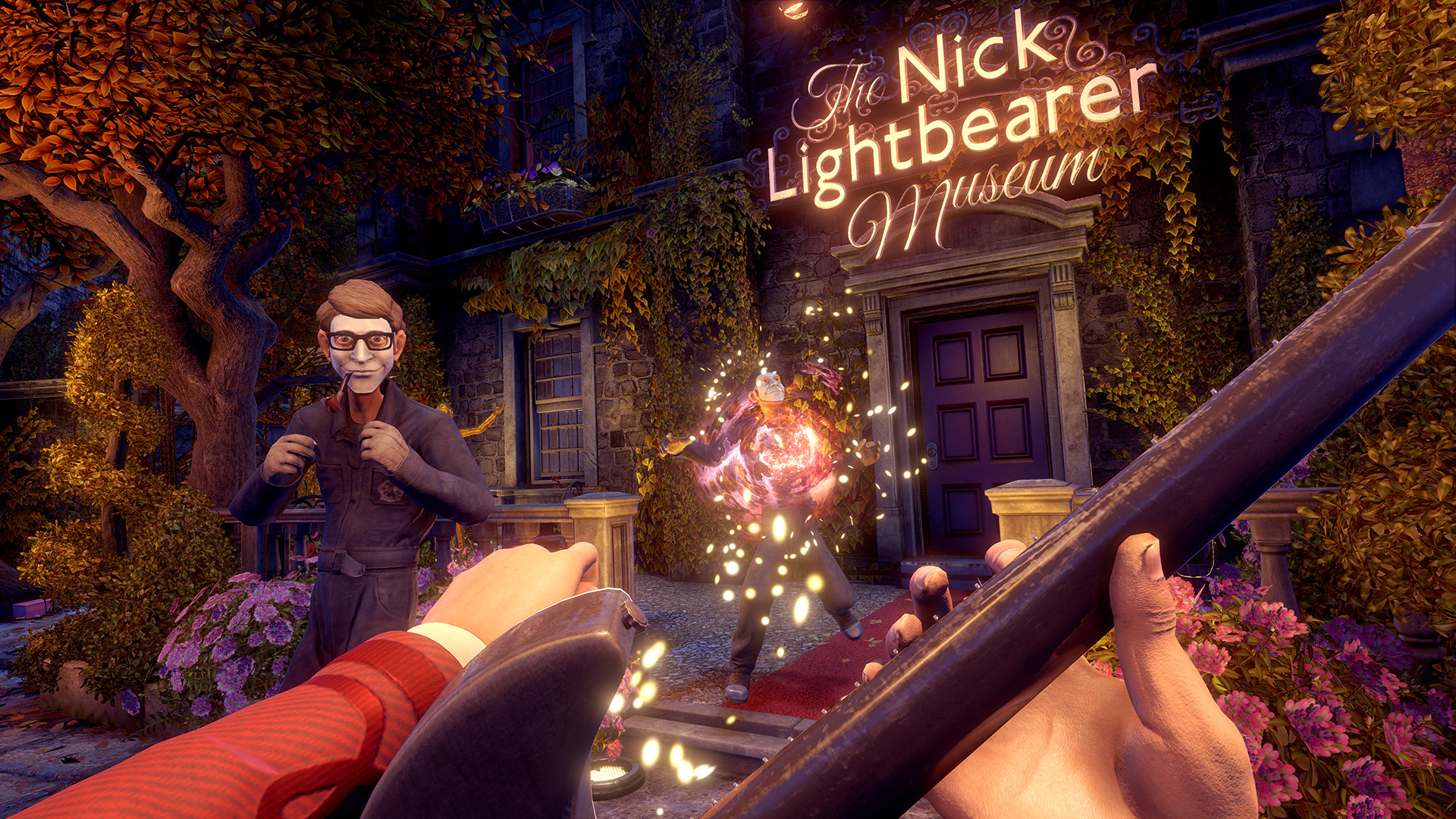 In this second piece of handcrafted Season Pass content, you play as Wellington Wells’ most beloved rock star, Nick Lightbearer, in a brand-new story! Heartthrob, artist, and personal trainwreck Nick Lightbearer is adored by legions of fans—until disaster strikes when a Nick-centric fan convention is plagued by a string of murders. When all signs point to him as the killer, how will he reconcile the disturbing overlap between his own blackouts and the killings?