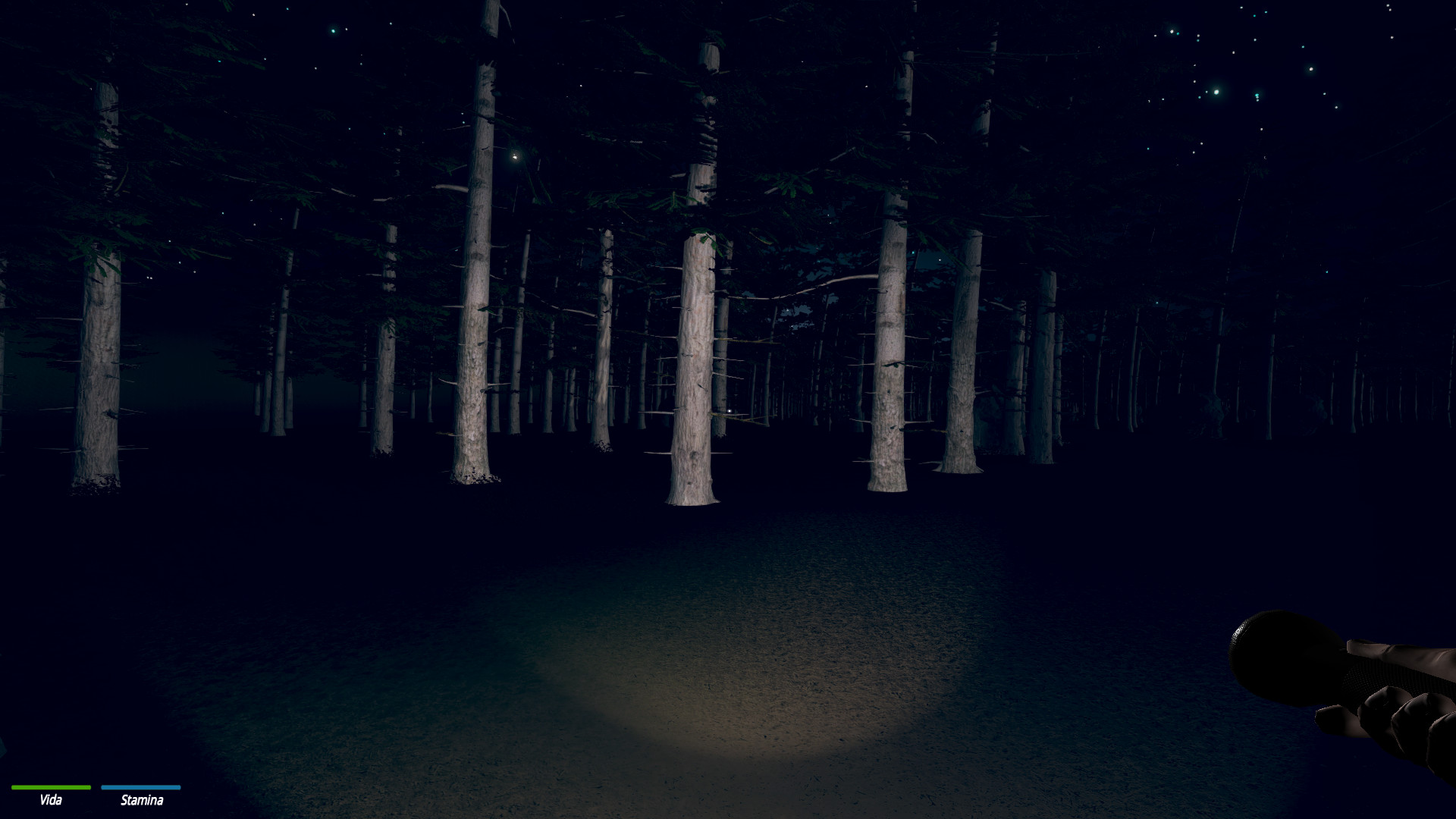 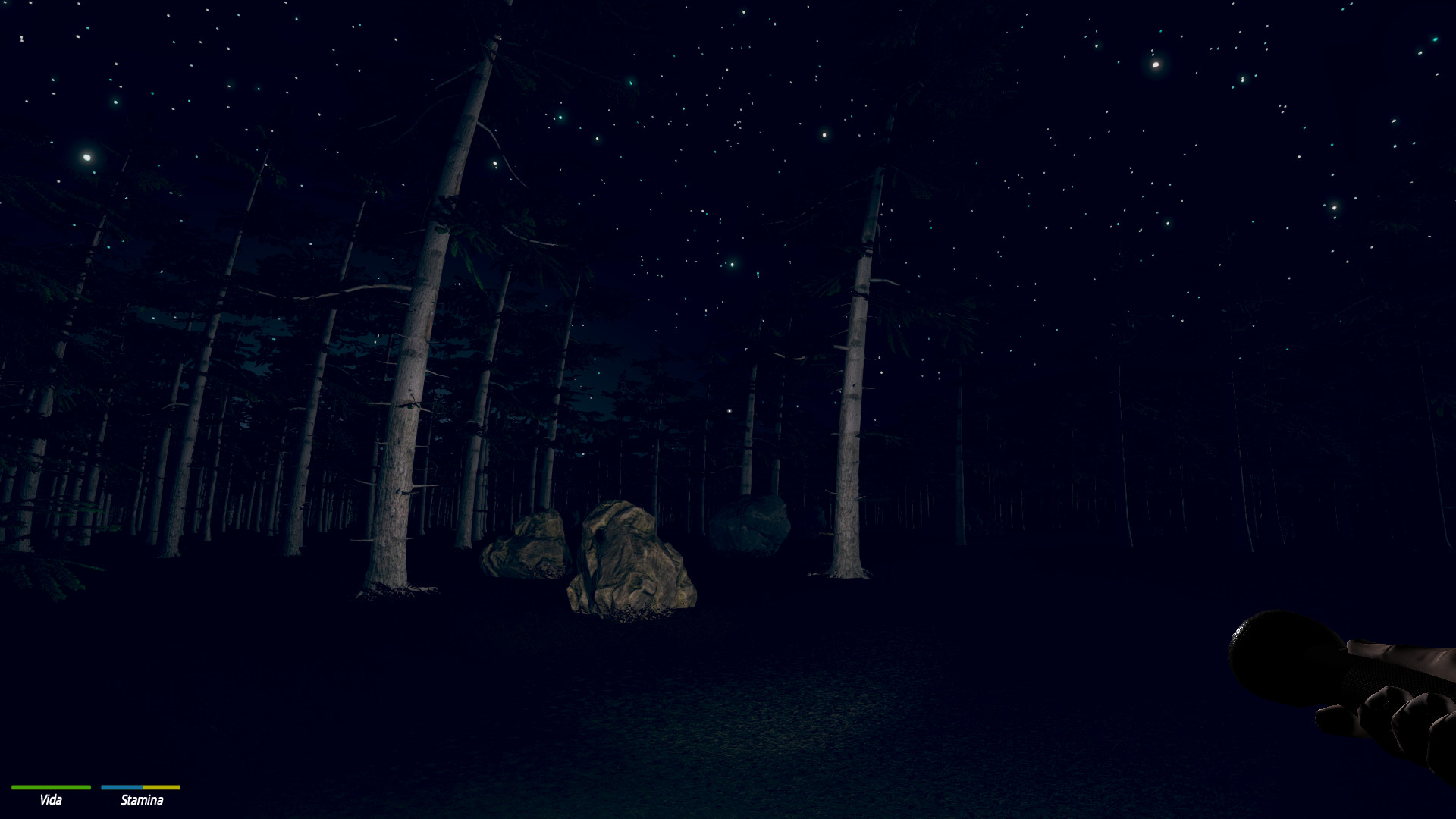 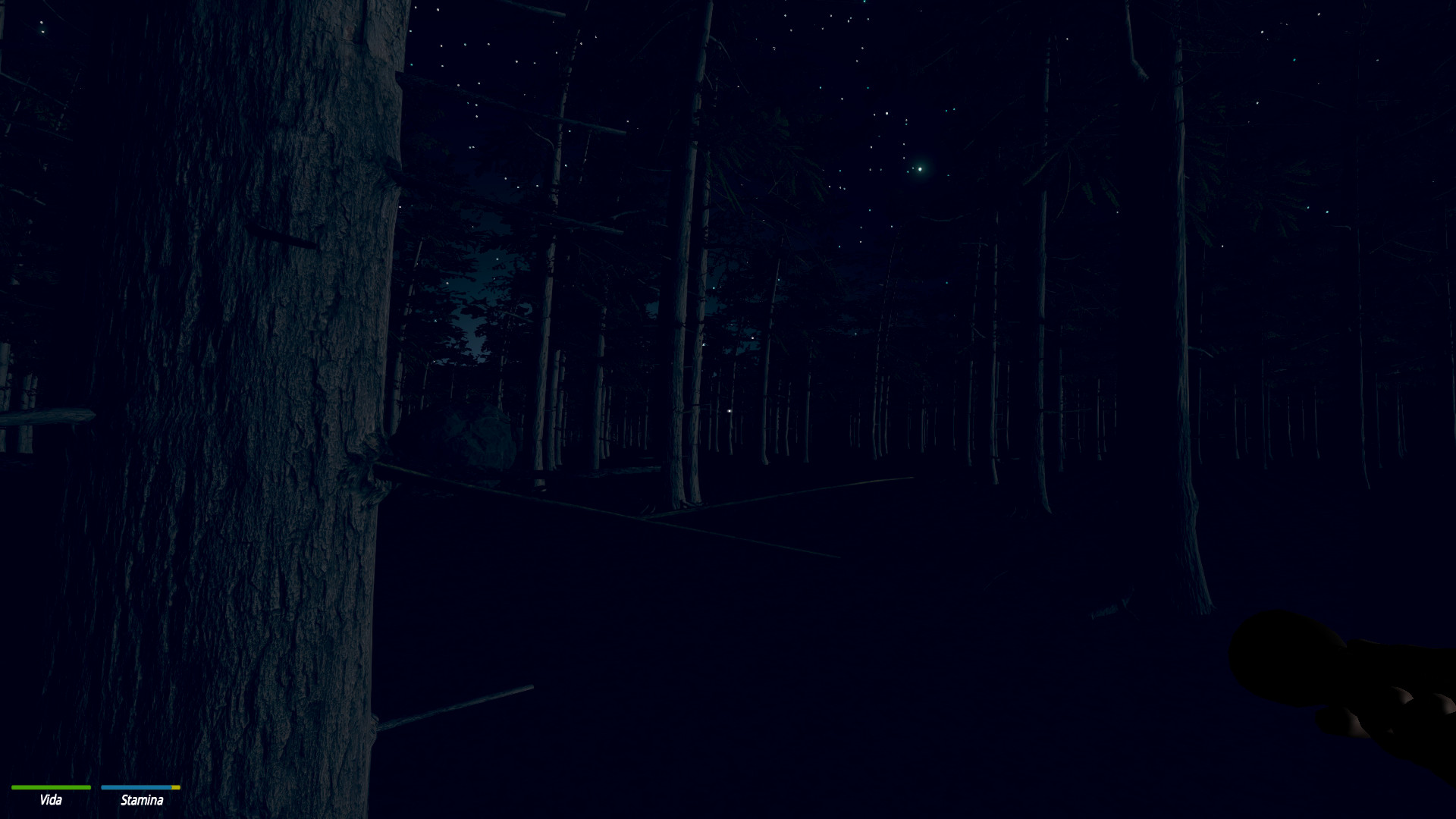 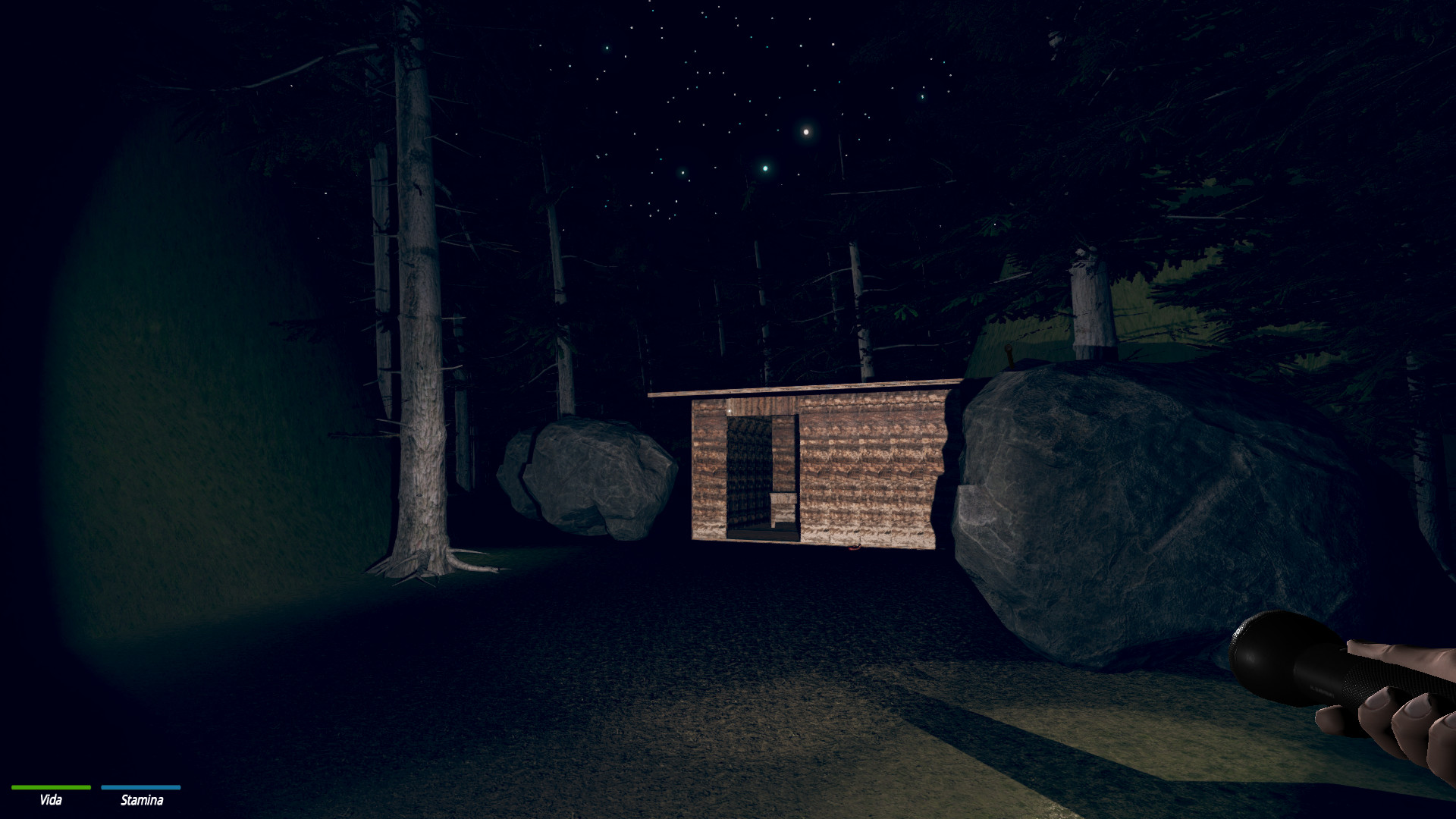 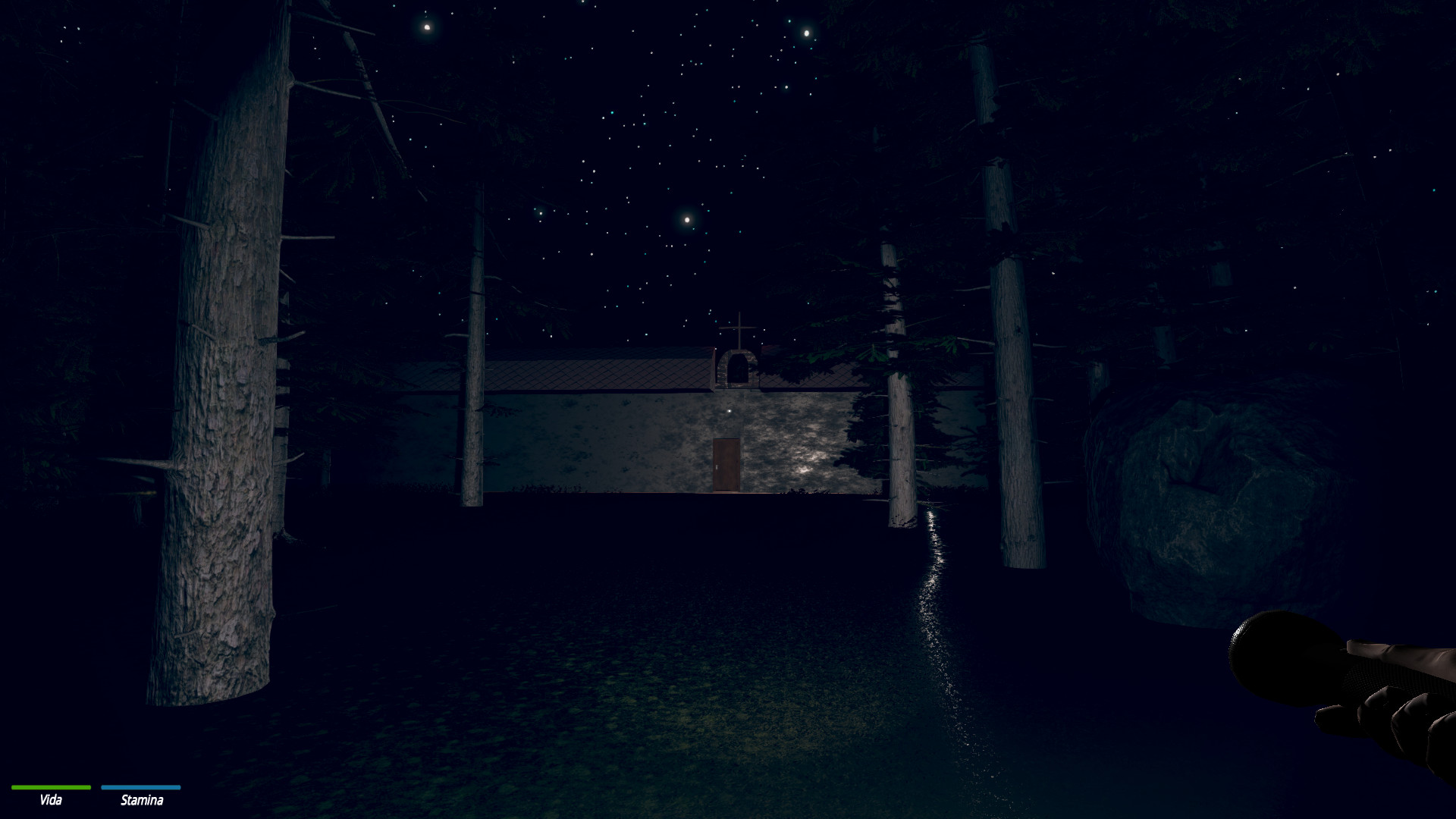 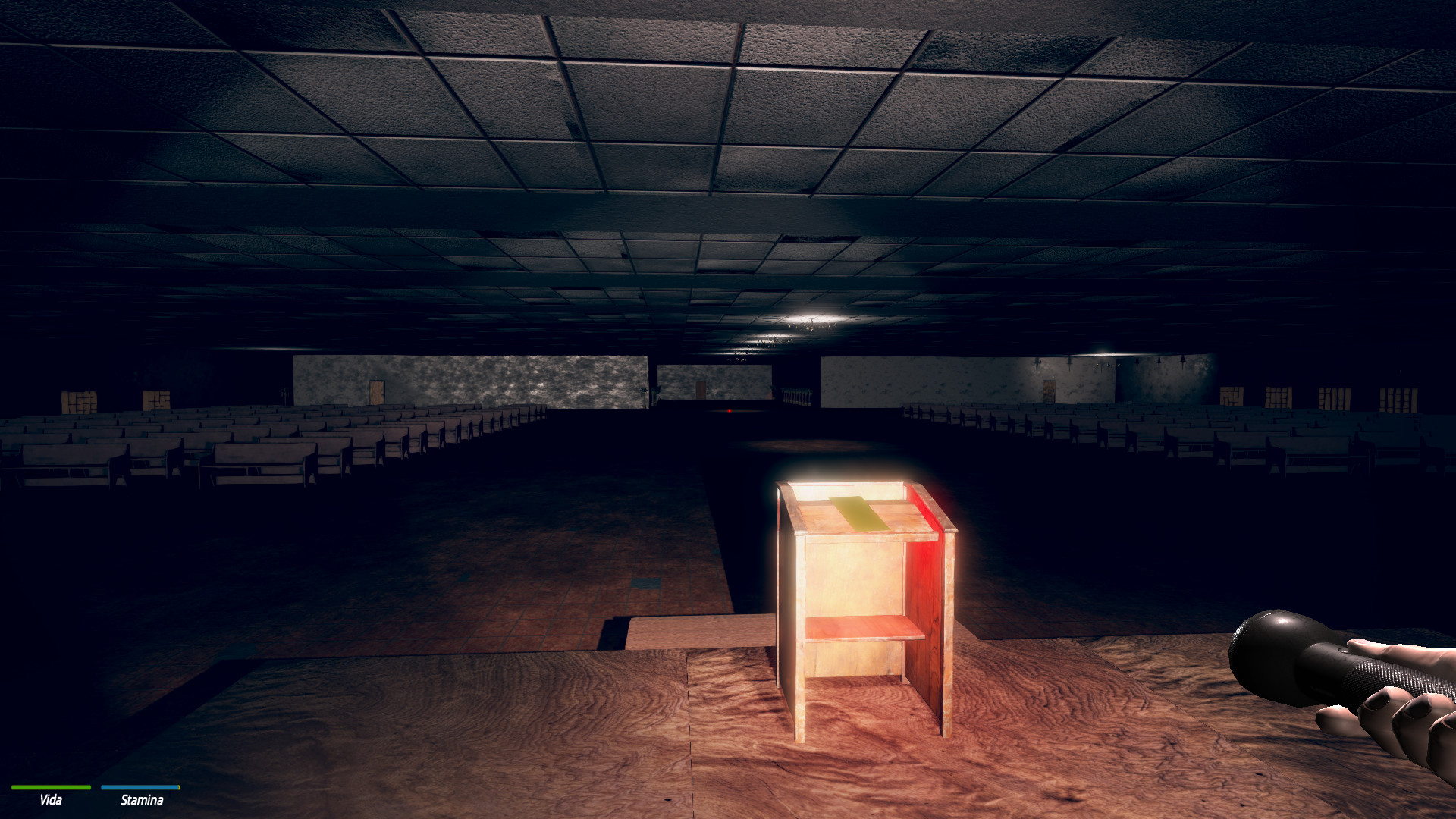 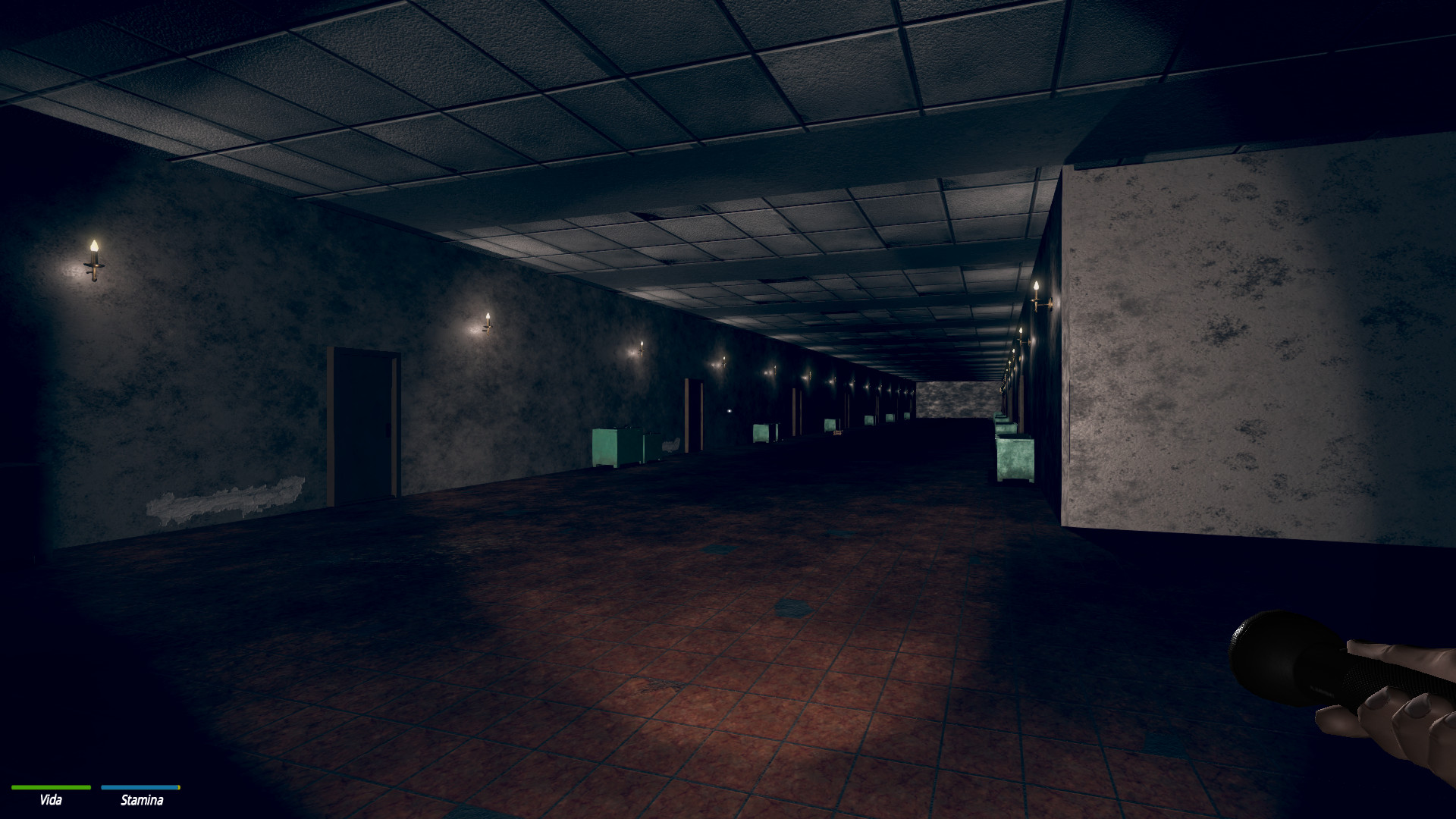 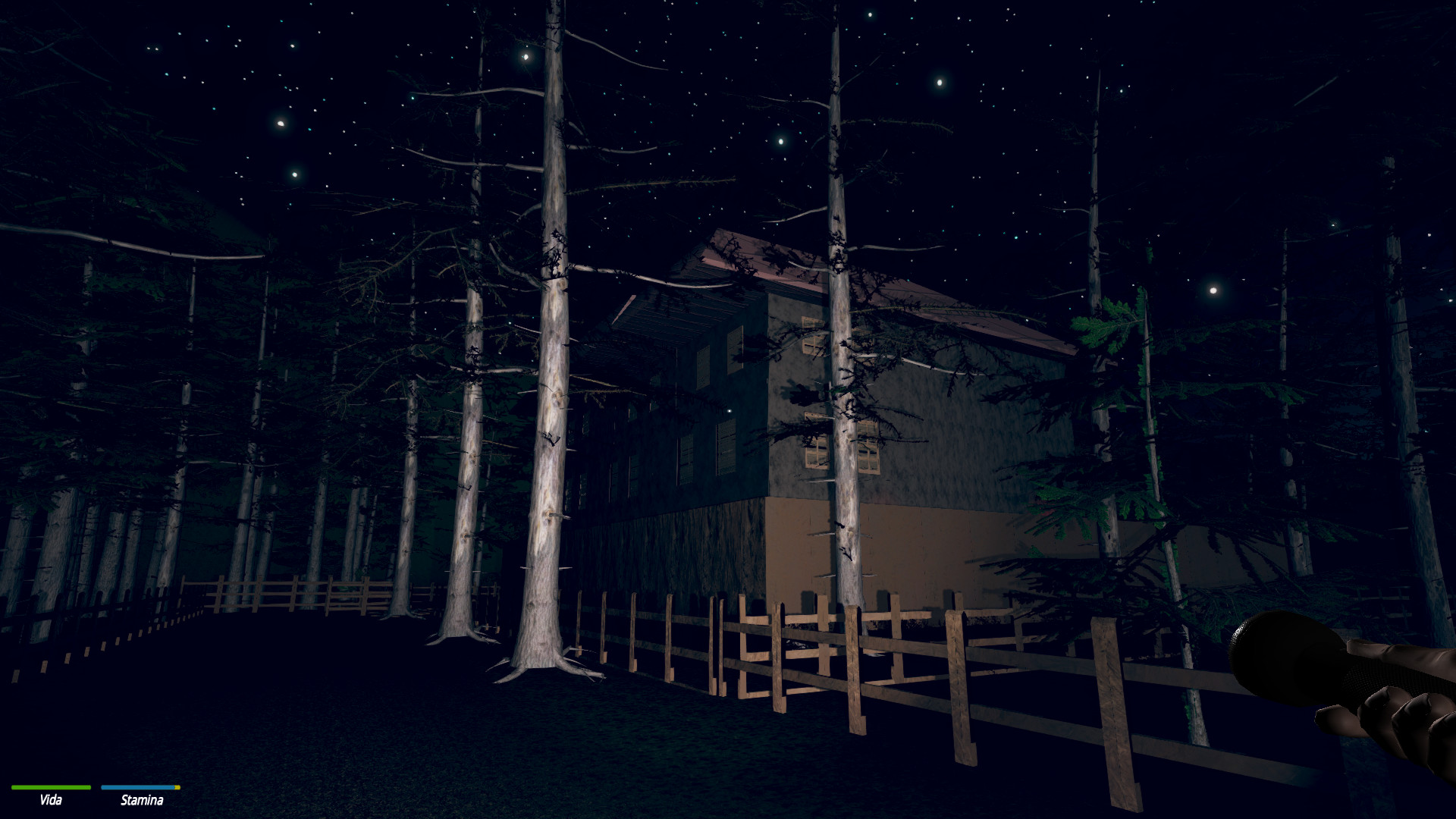 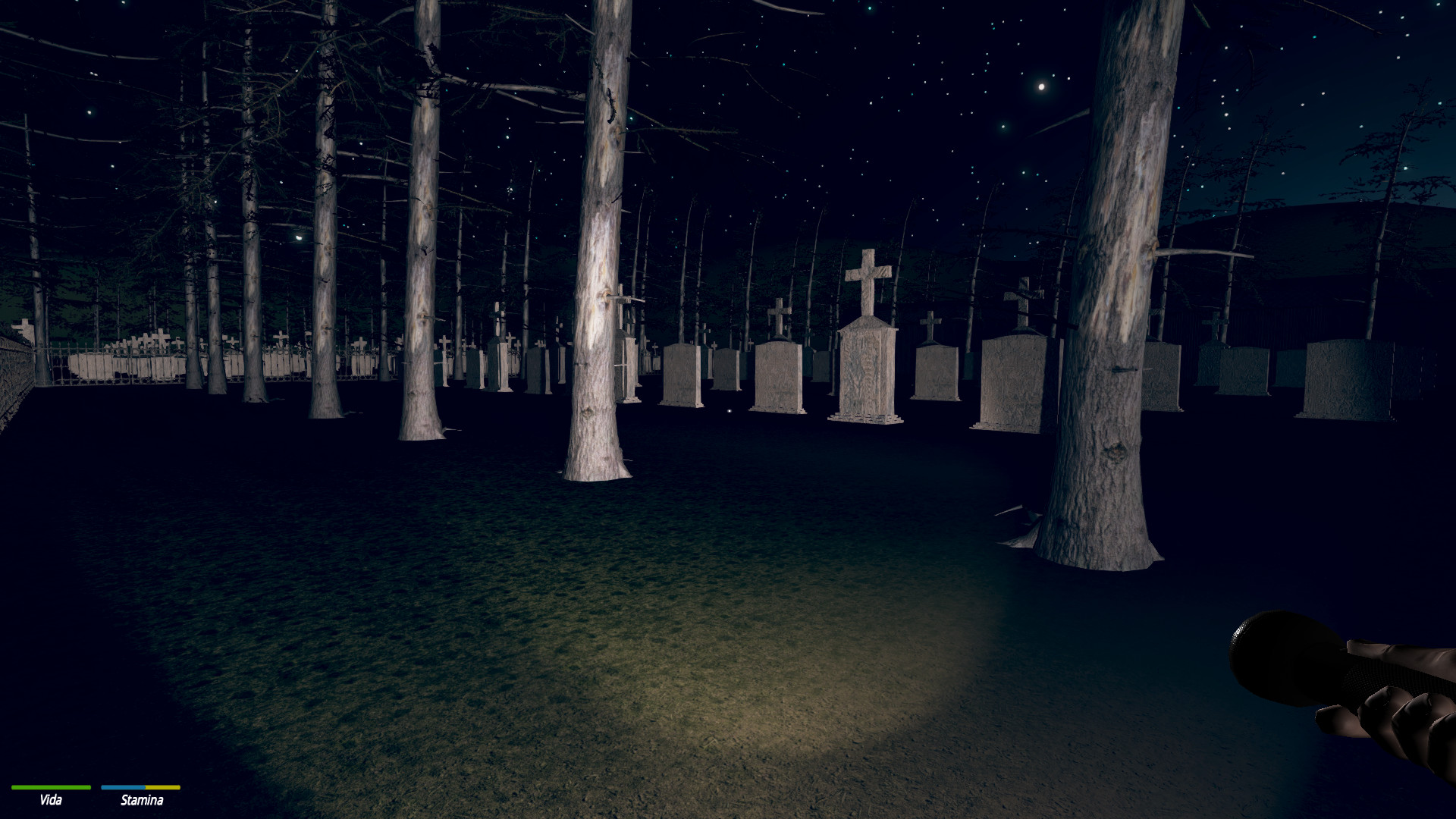 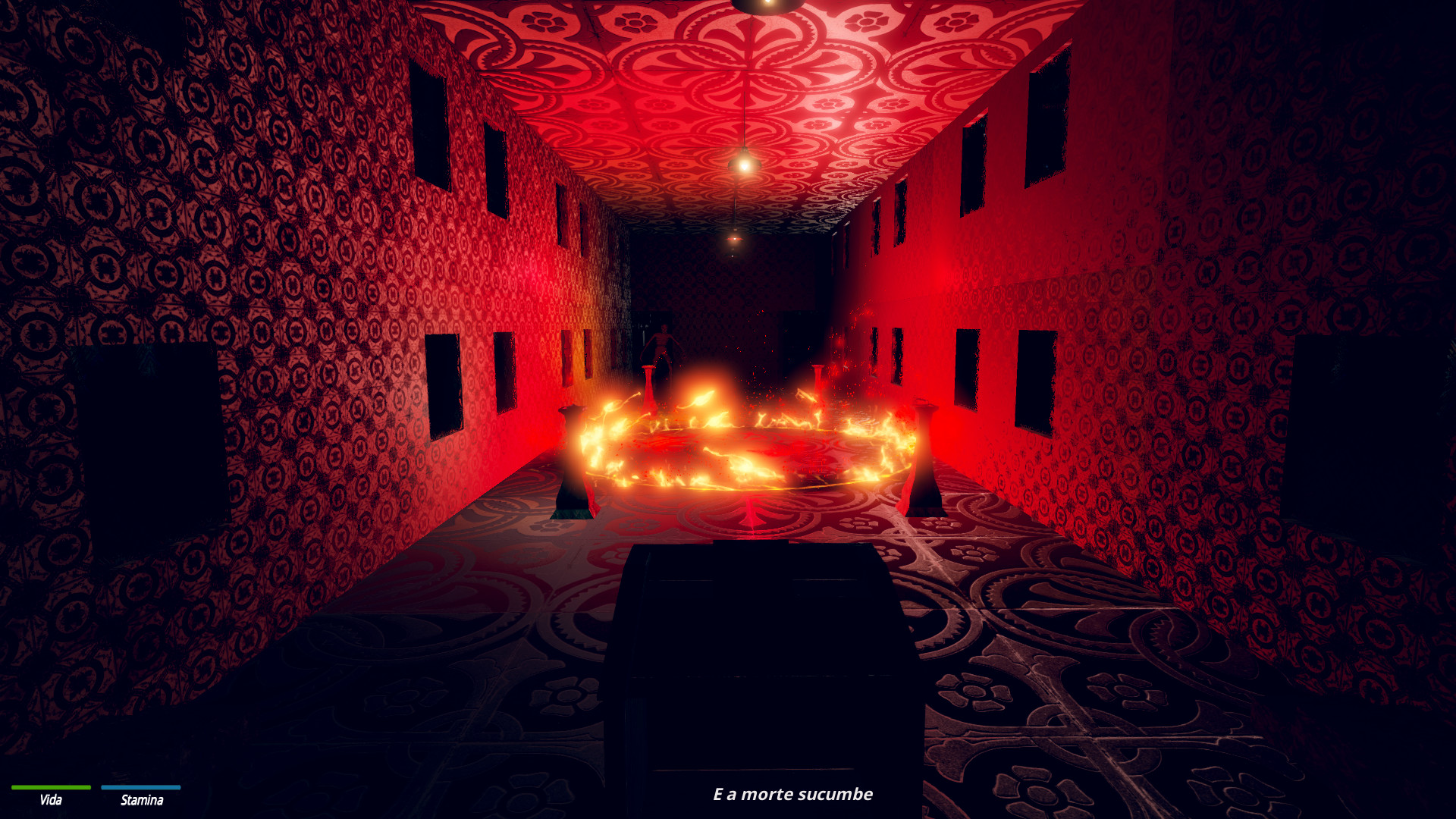 After the mysterious death of his parents, Mark was for the first time alone in the world ... Until one day an old friend of the family appears: Old Peter and to Mark's surprise, he knew the whole truth. After the shock of reality, Mark decides to avenge the death of his parents and break the curse that runs in his blood, but this will not be an easy task because the only person capable of fighting this curse is Celso ,the leader of a family of hunters who lives in the region, but fighting so many monsters and evil creatures, Celso who was a good man, ended up going crazy and killing his whole family and taking his own life in the end.
Legend has it that Celso was rejected by heaven and sent to hell, but not even the evil creatures of hell endured his presence and ended up expelling him.
With nowhere to go, Celso's soul returned to his dead body that from of that event was bound to wander in the land of the living forever ... protecting his book of secrets and seeking blood and vengeance.