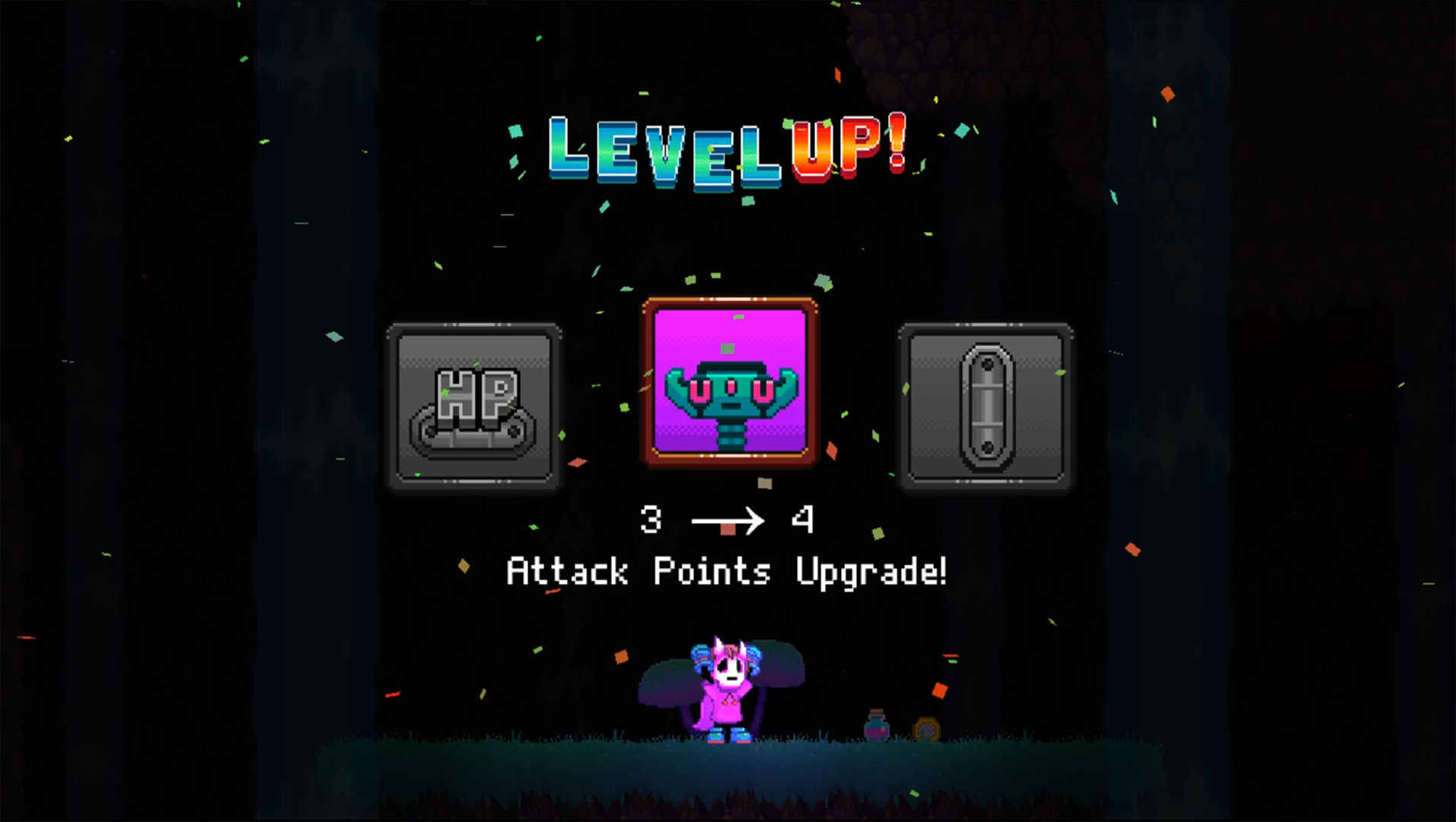 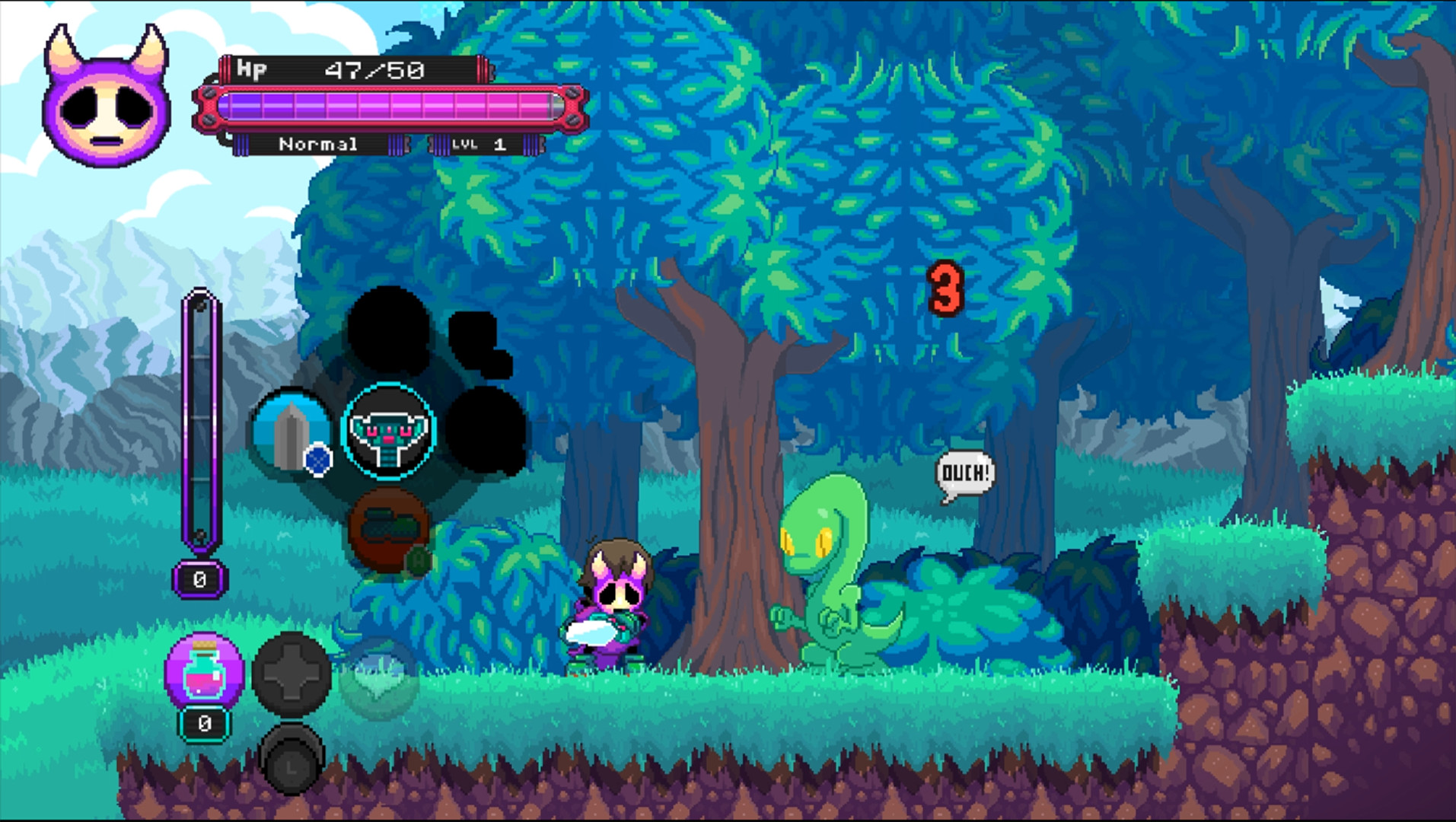 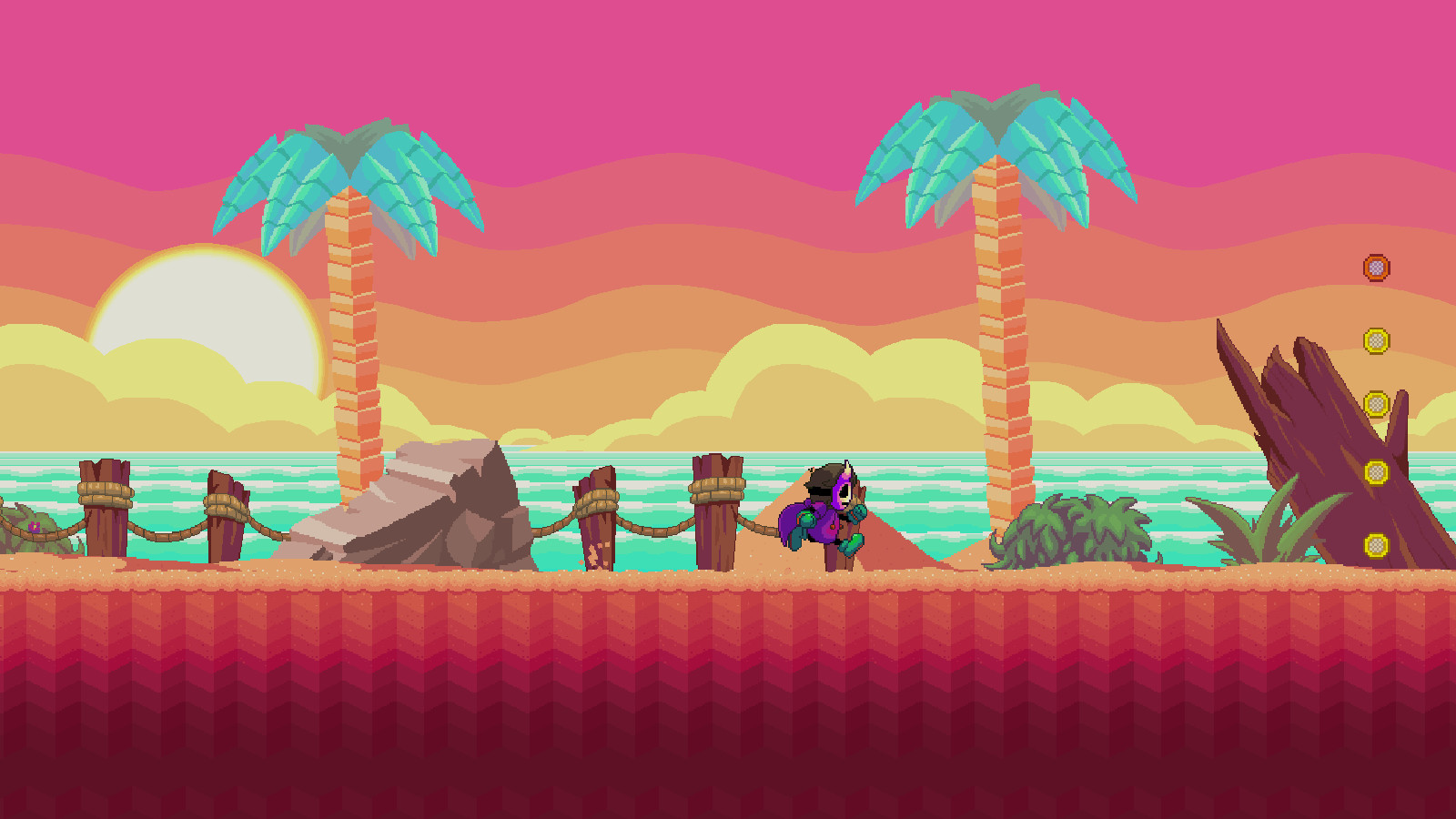 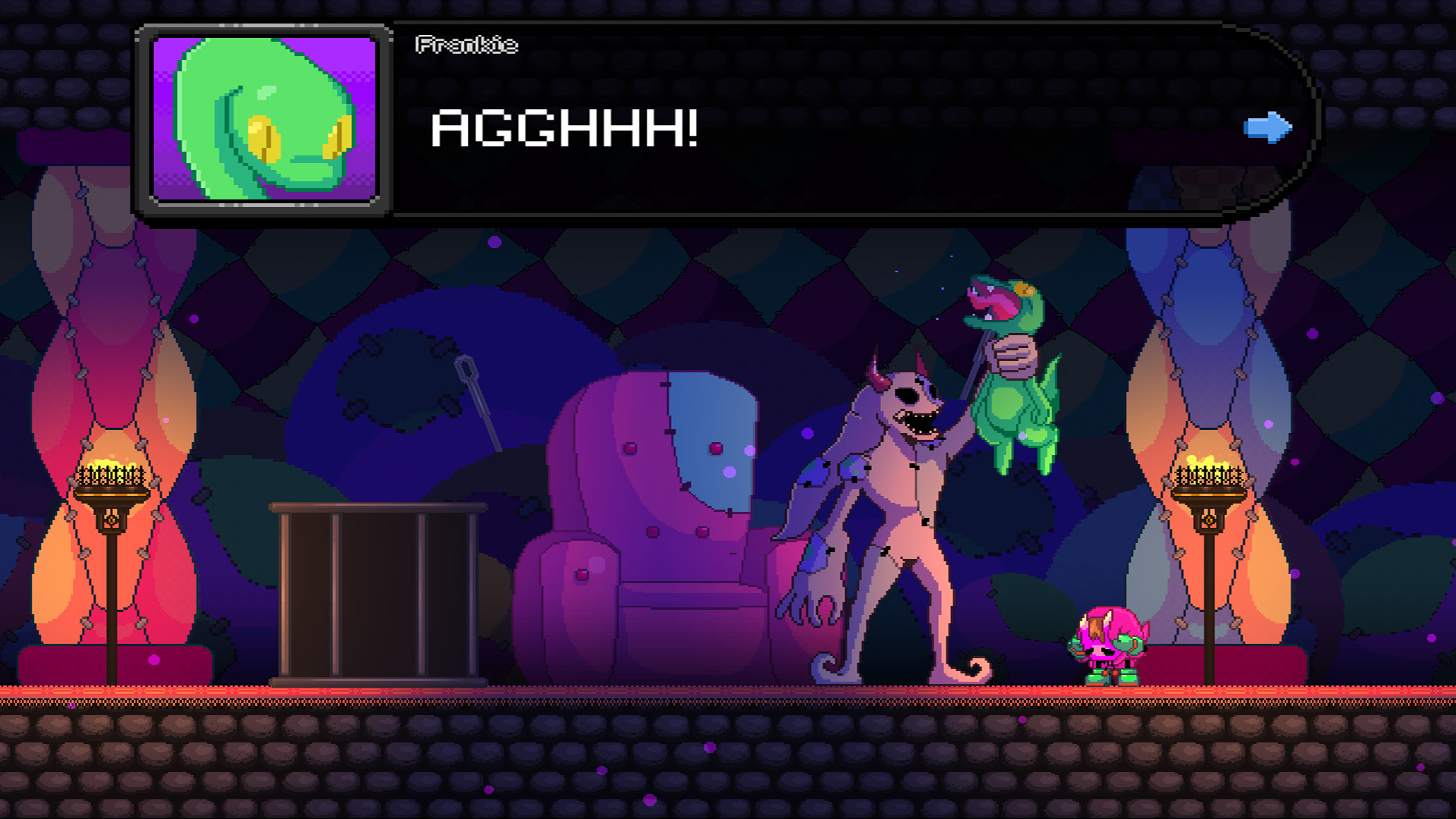 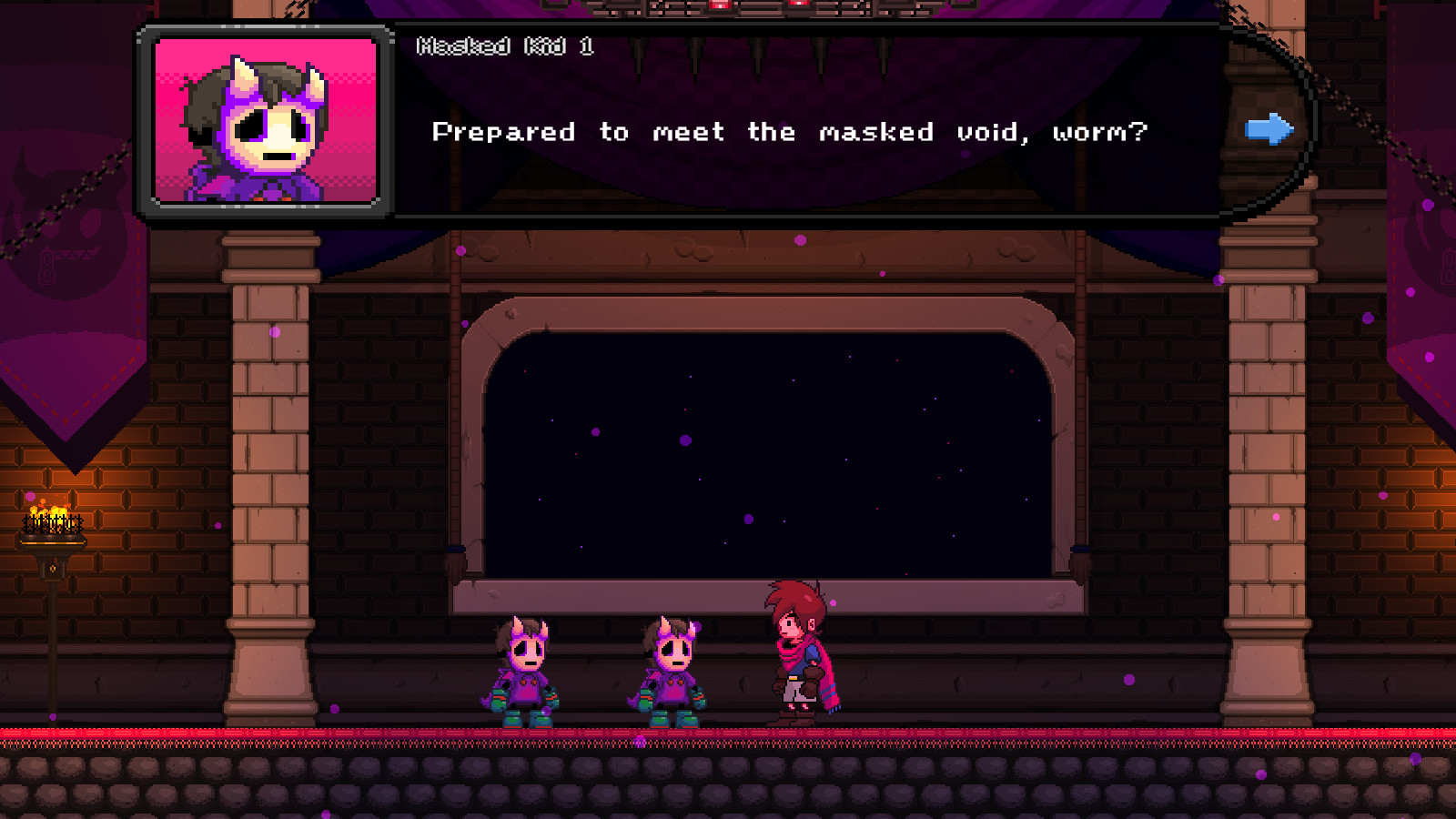 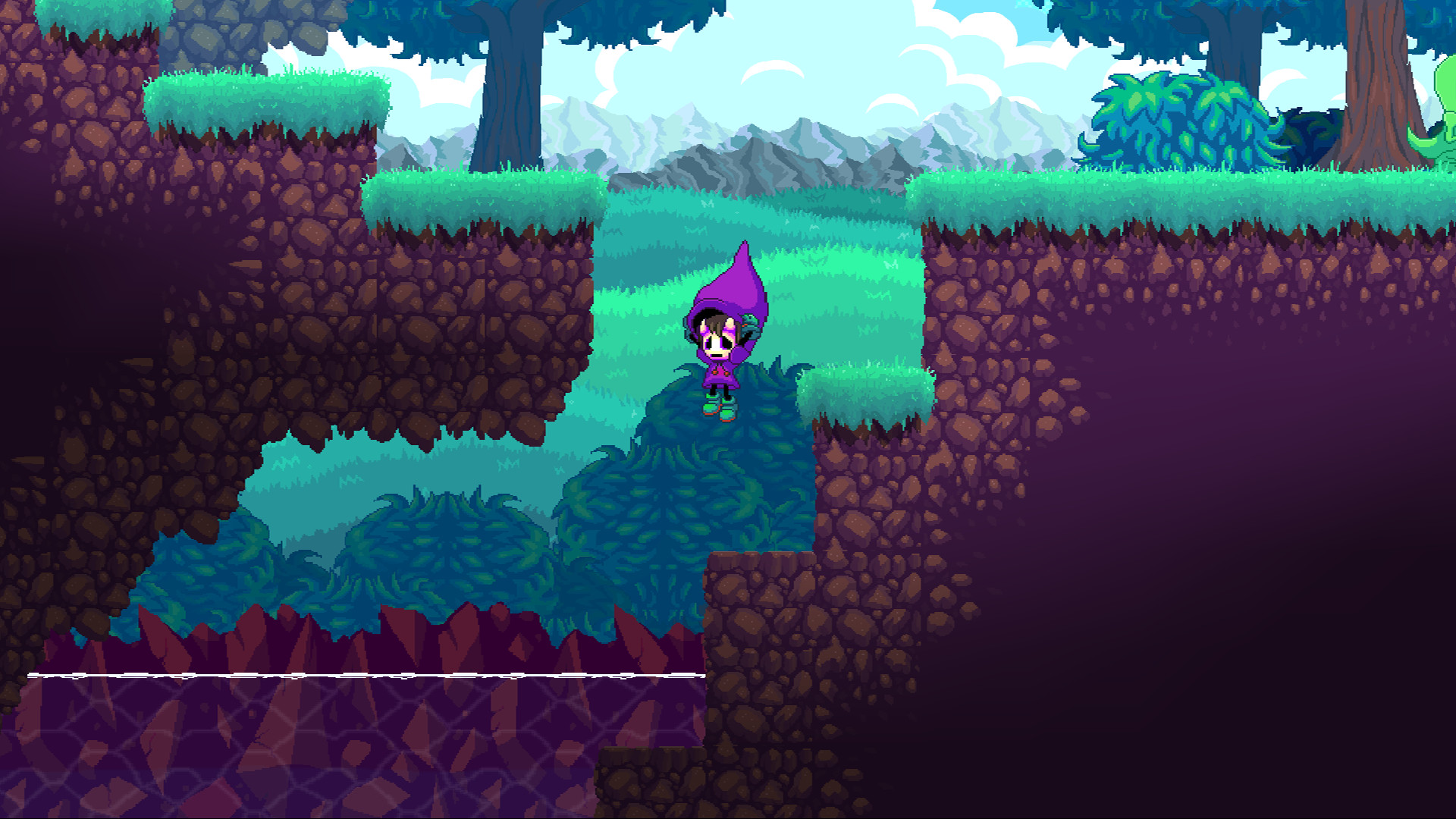 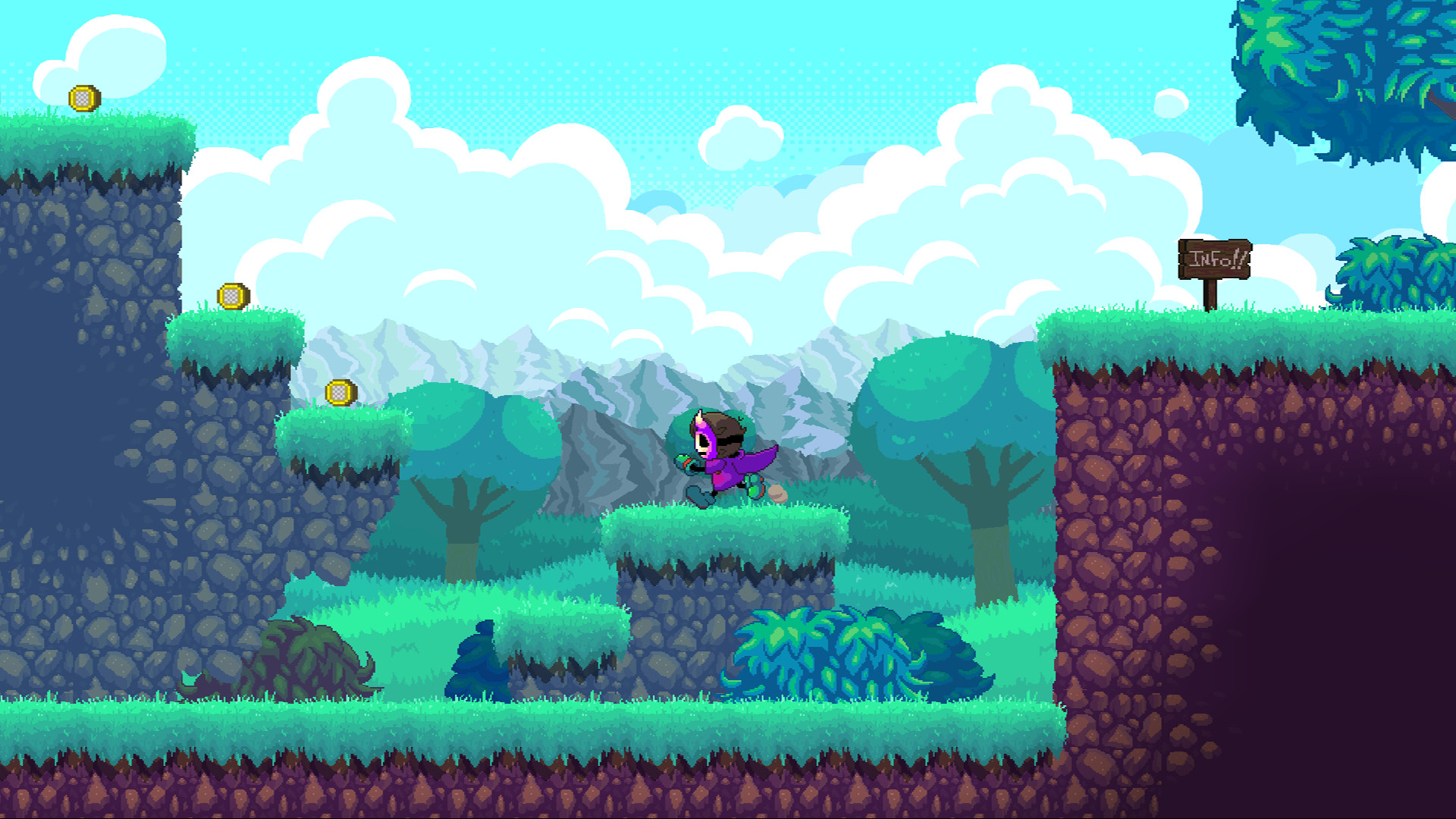 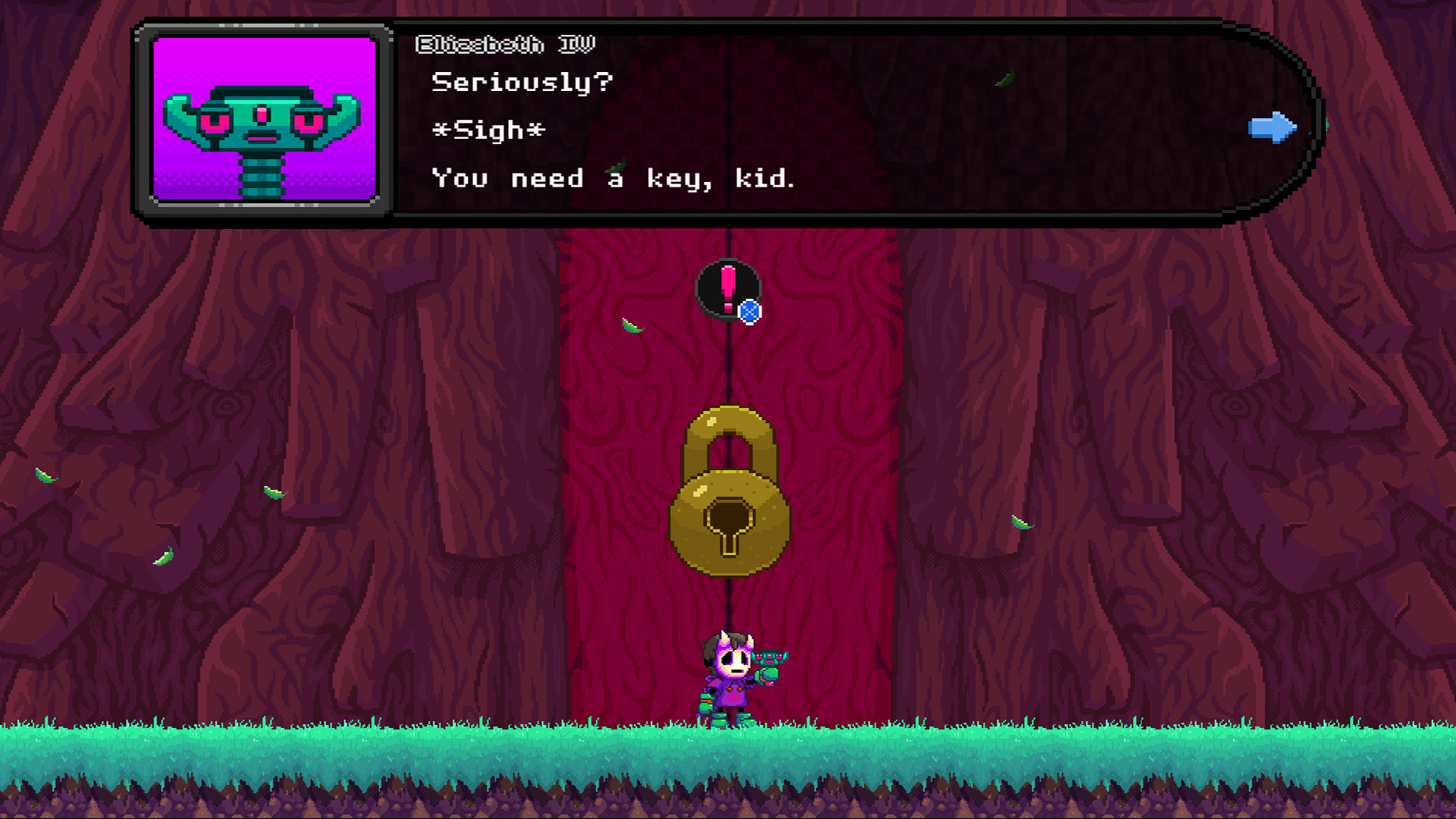 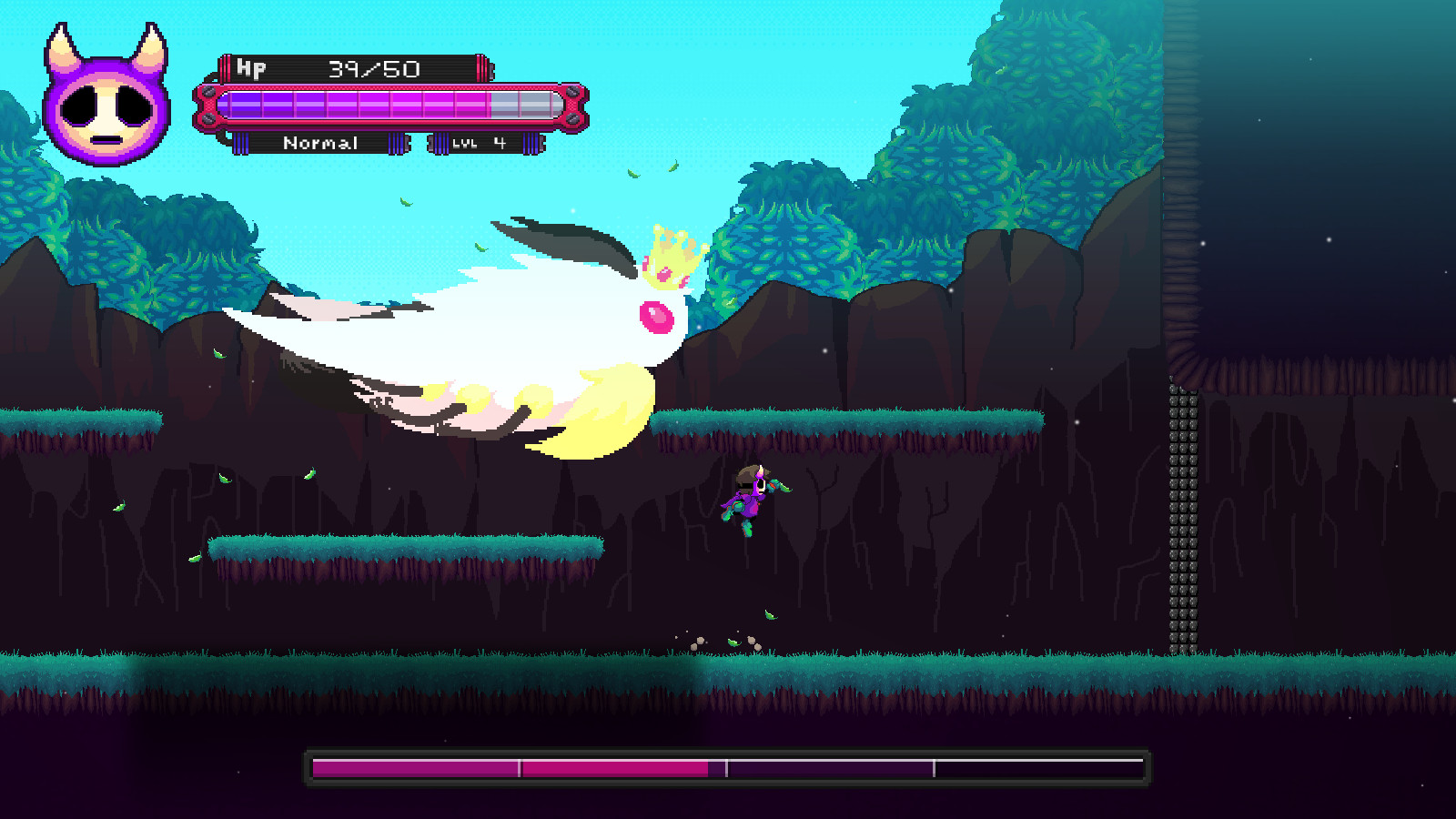 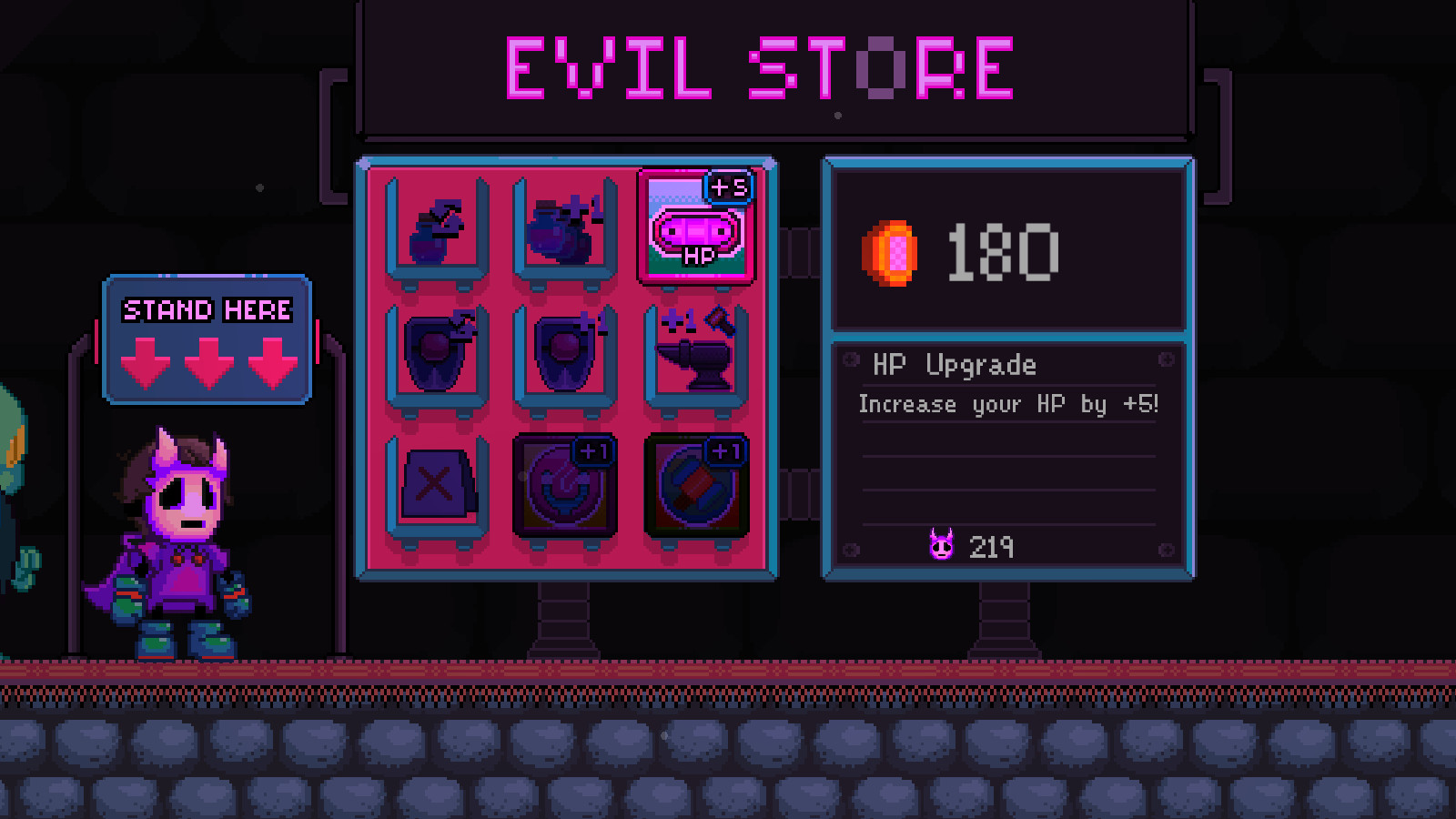 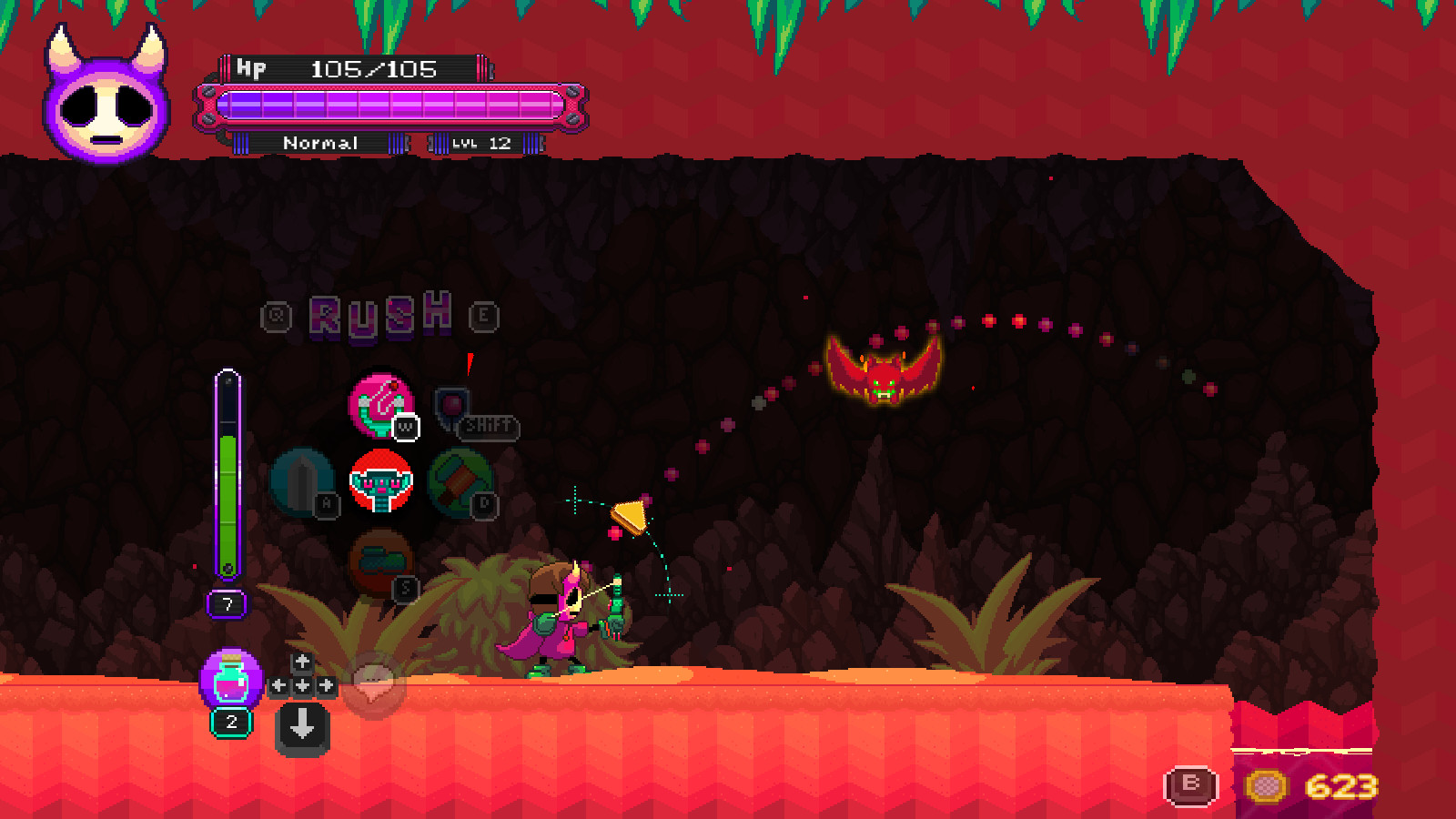 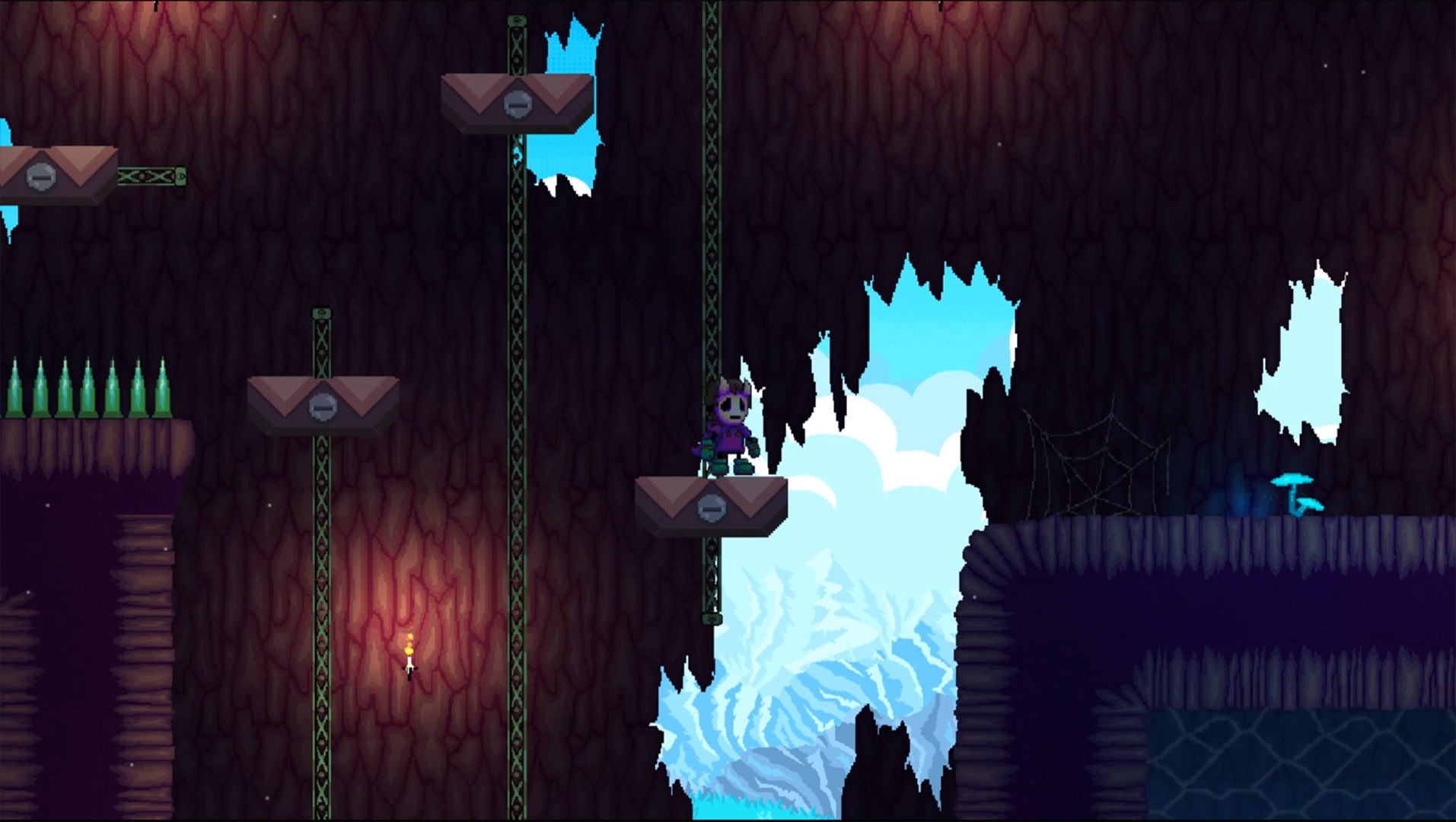 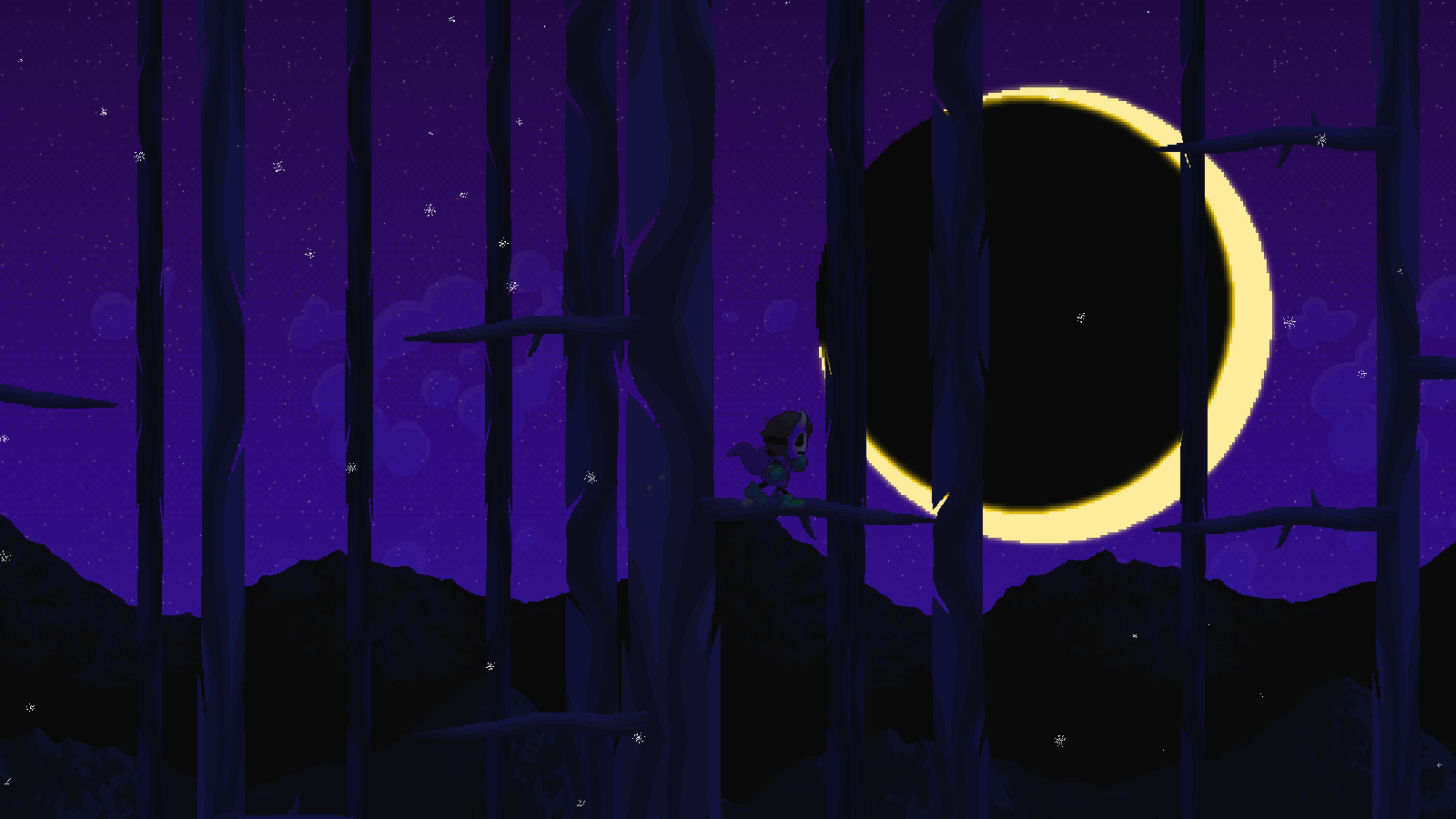 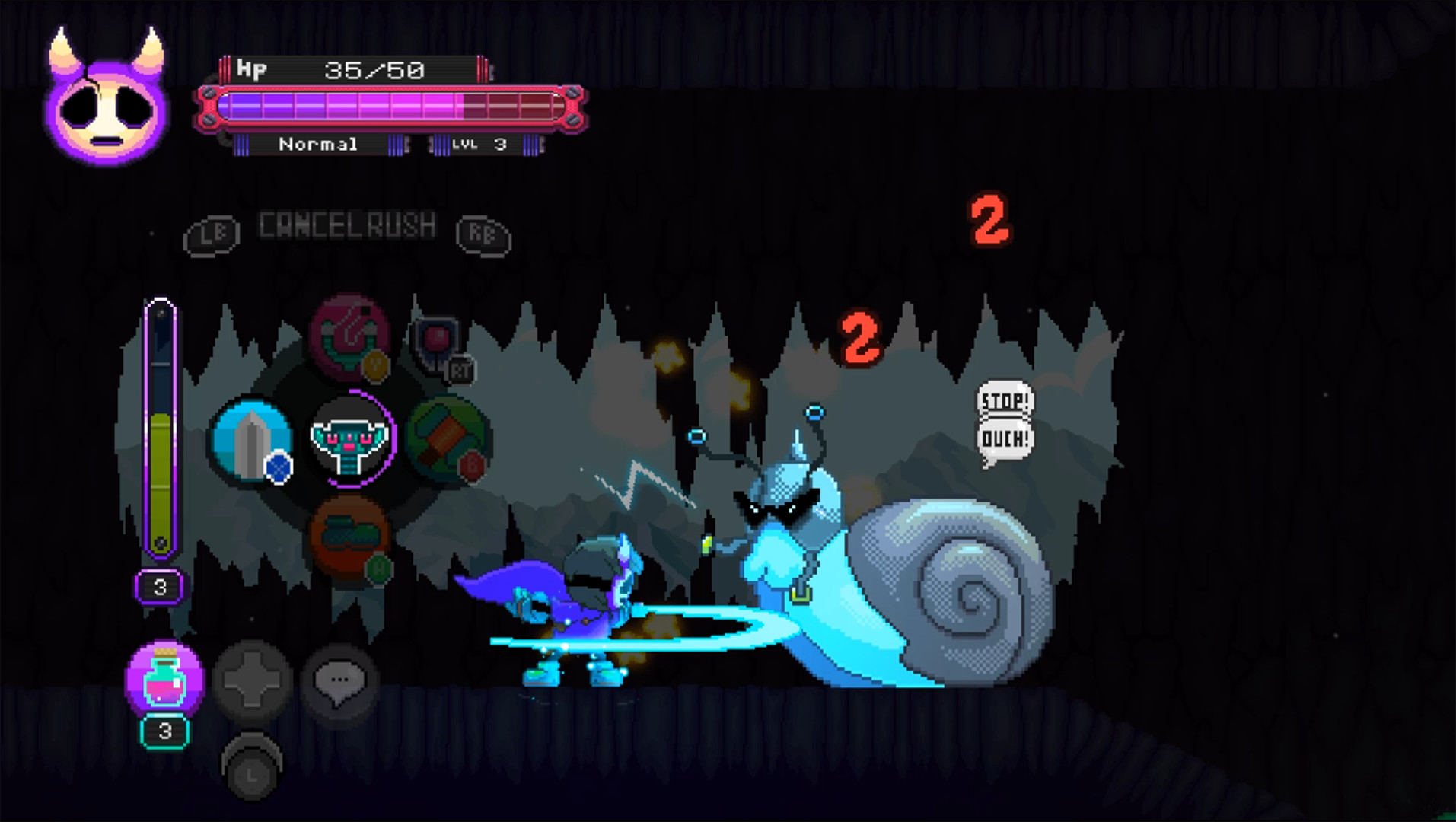 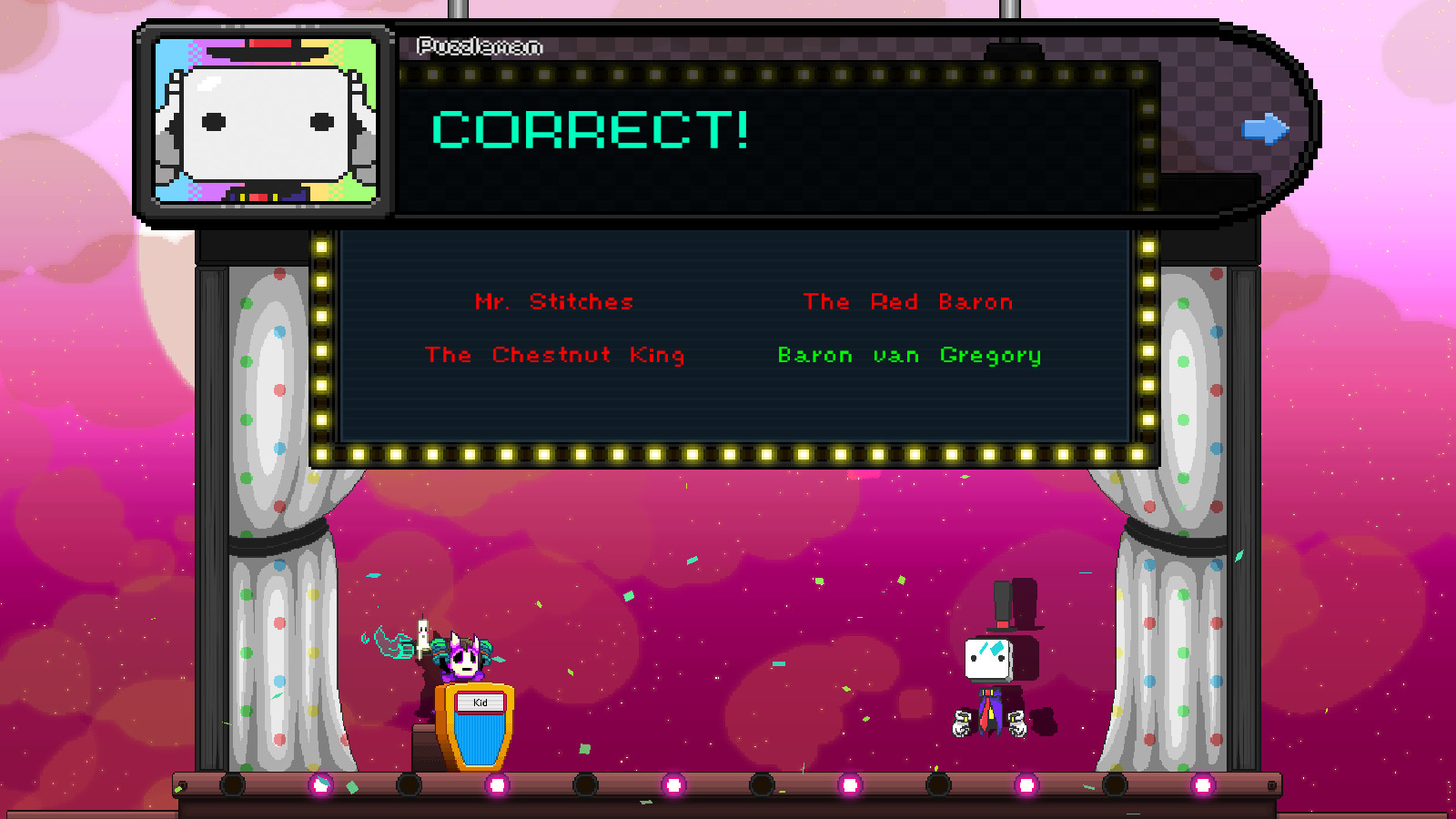 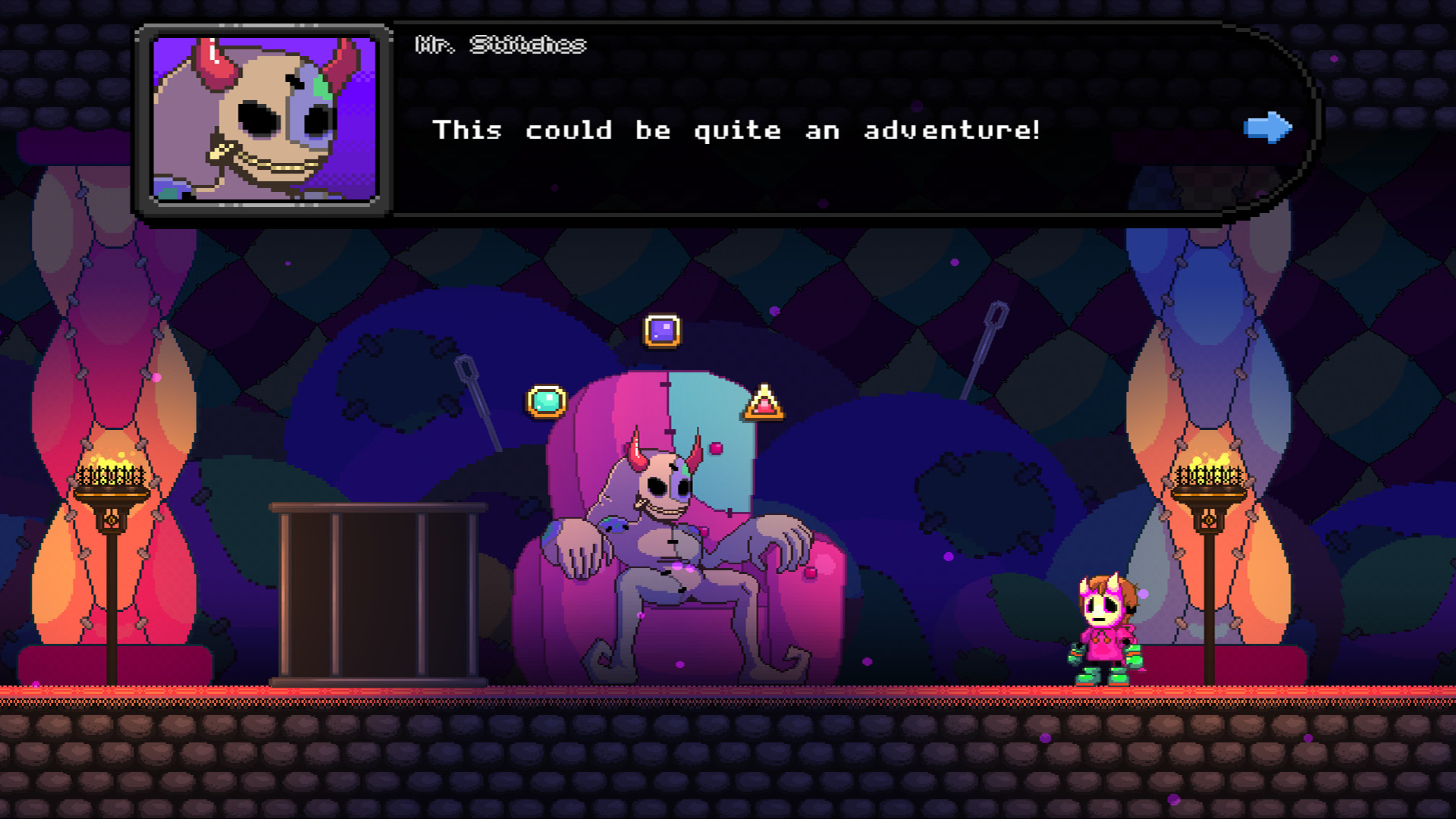 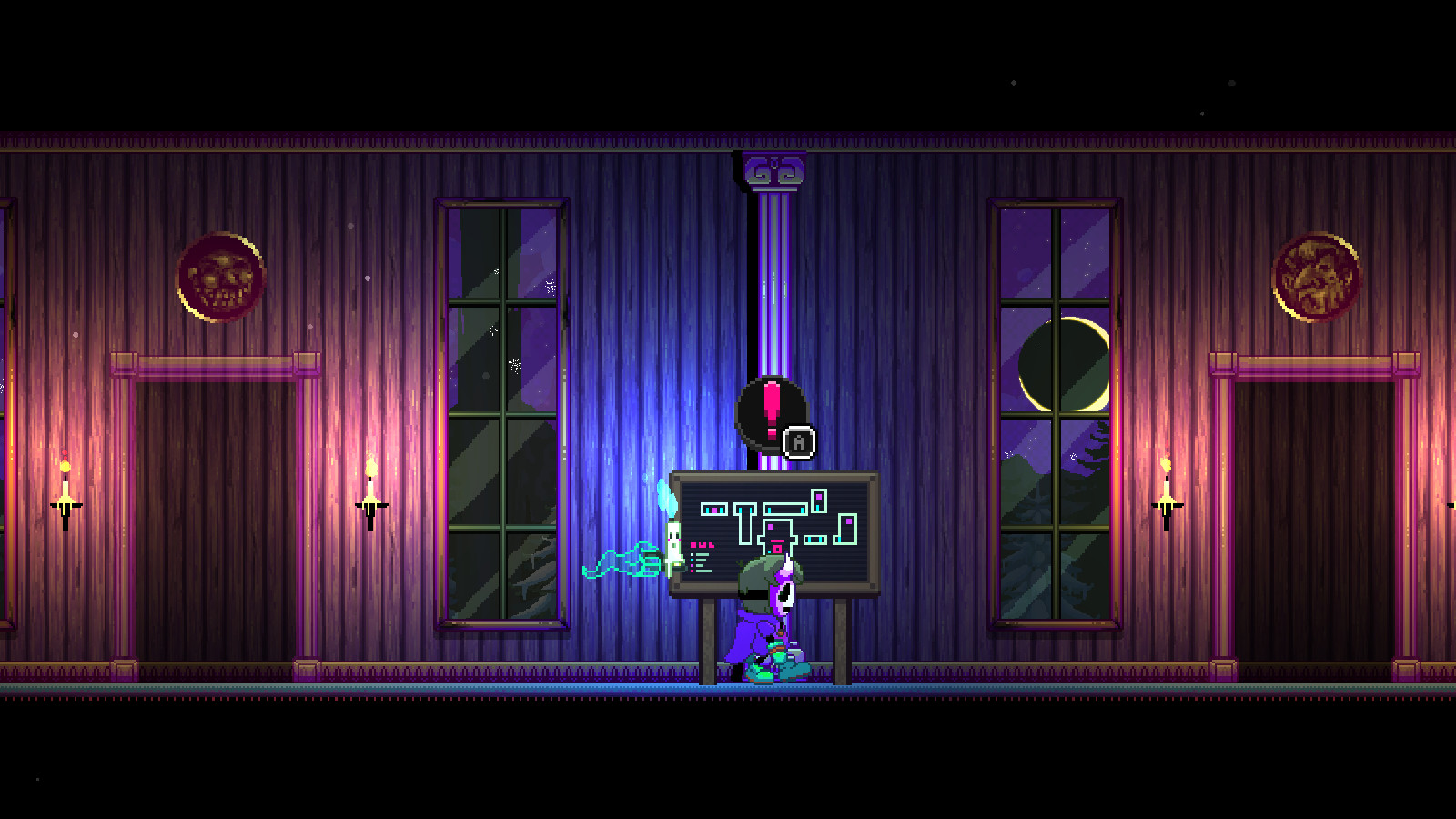 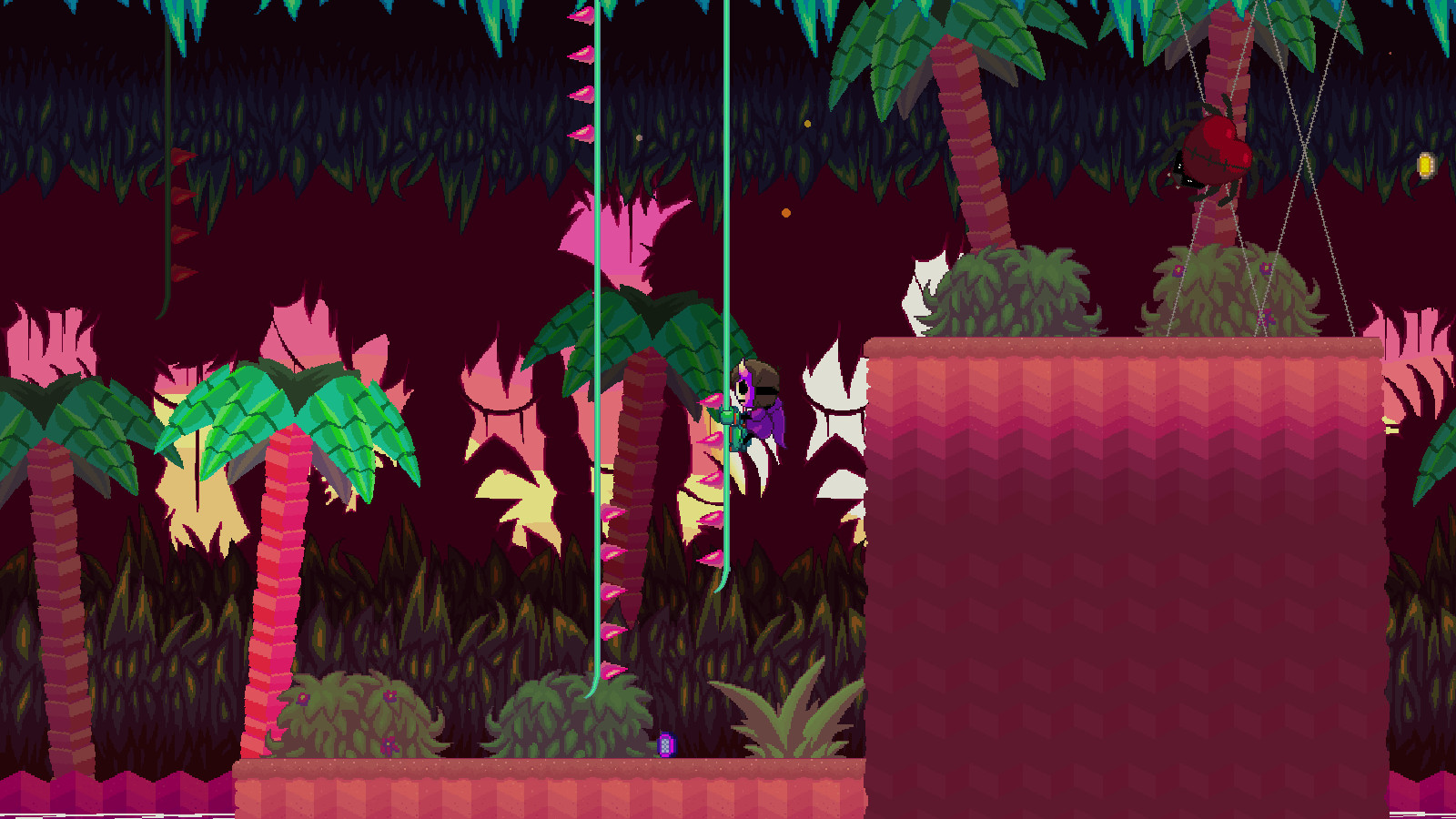 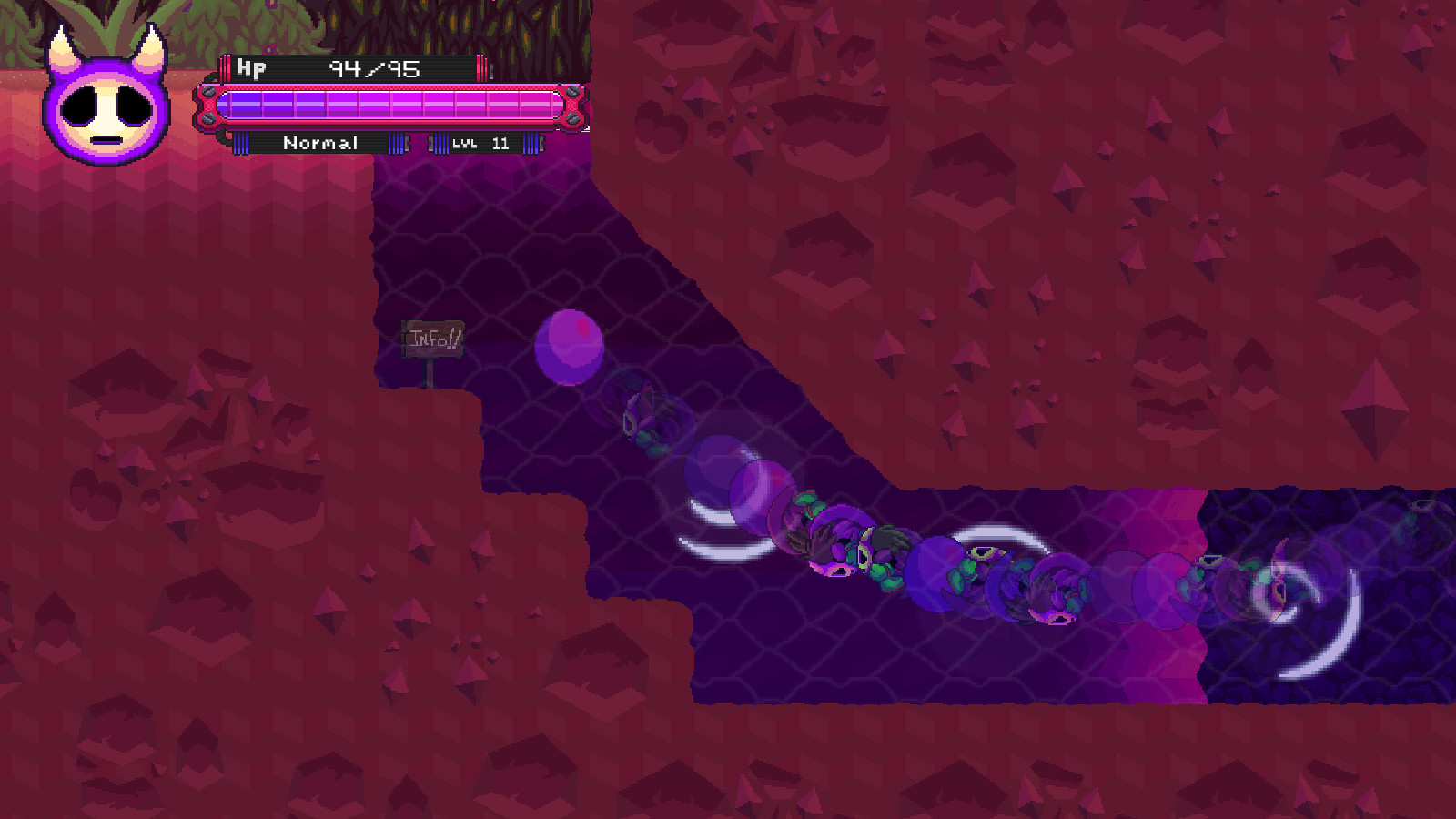 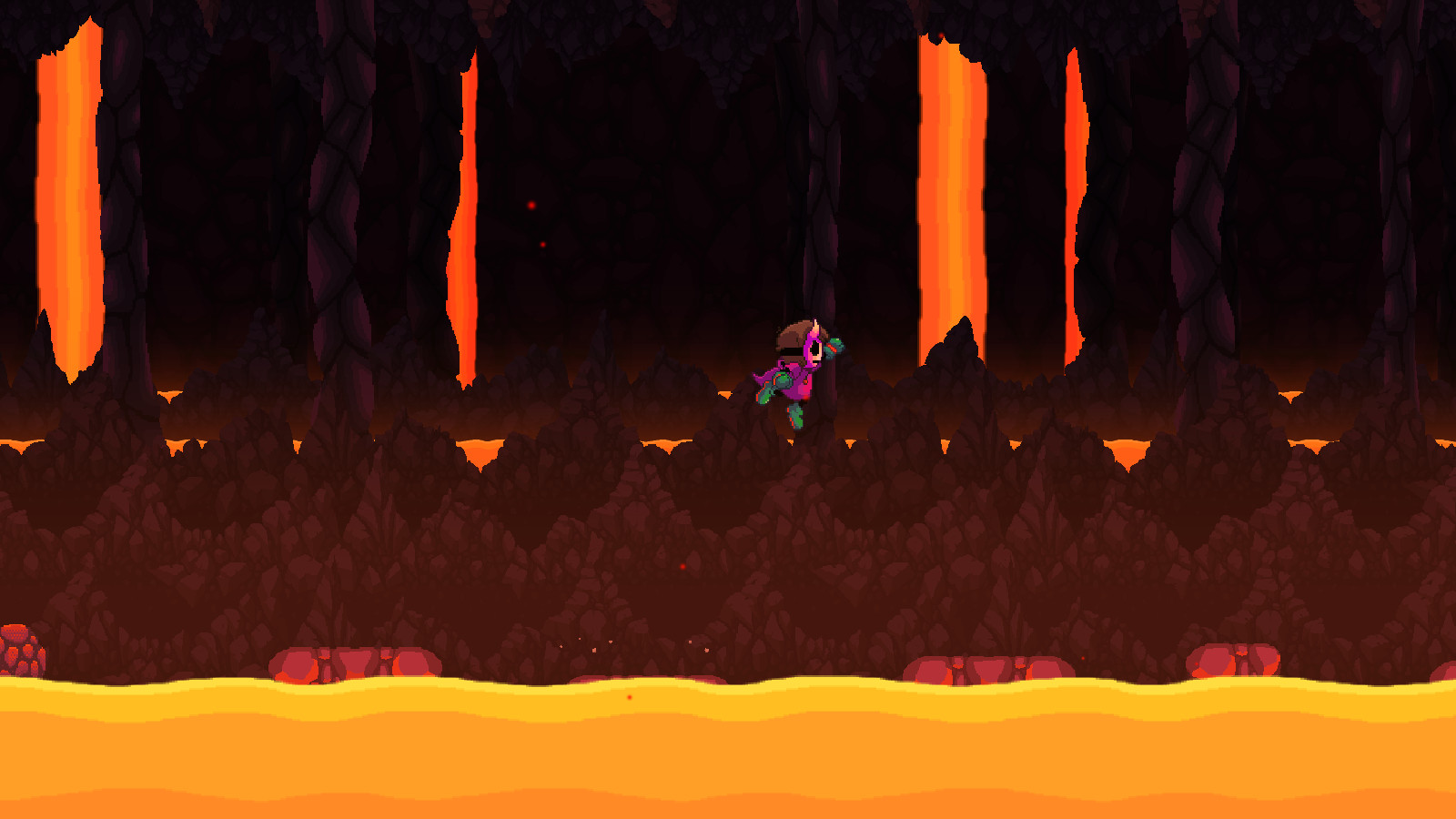 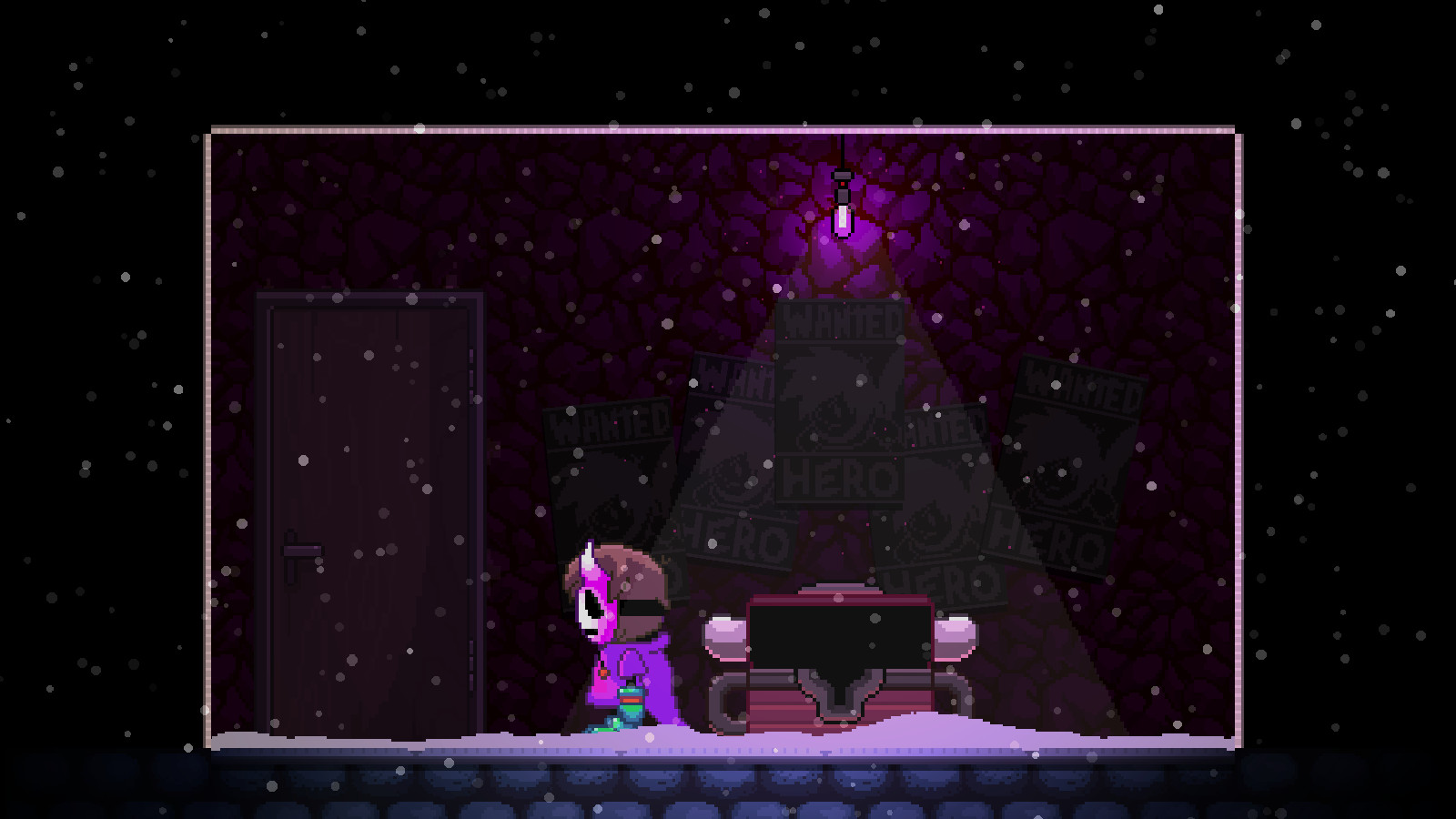 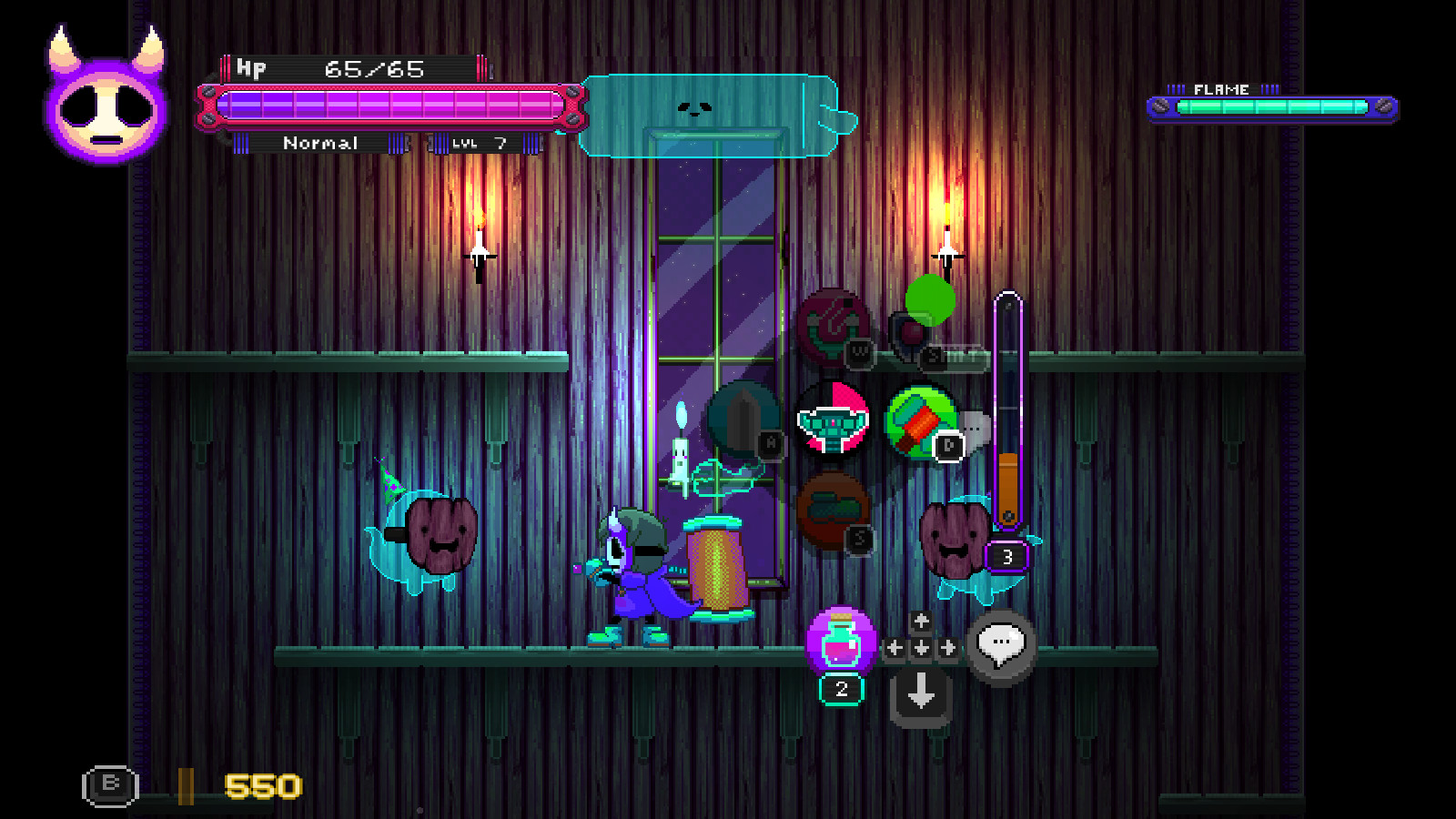 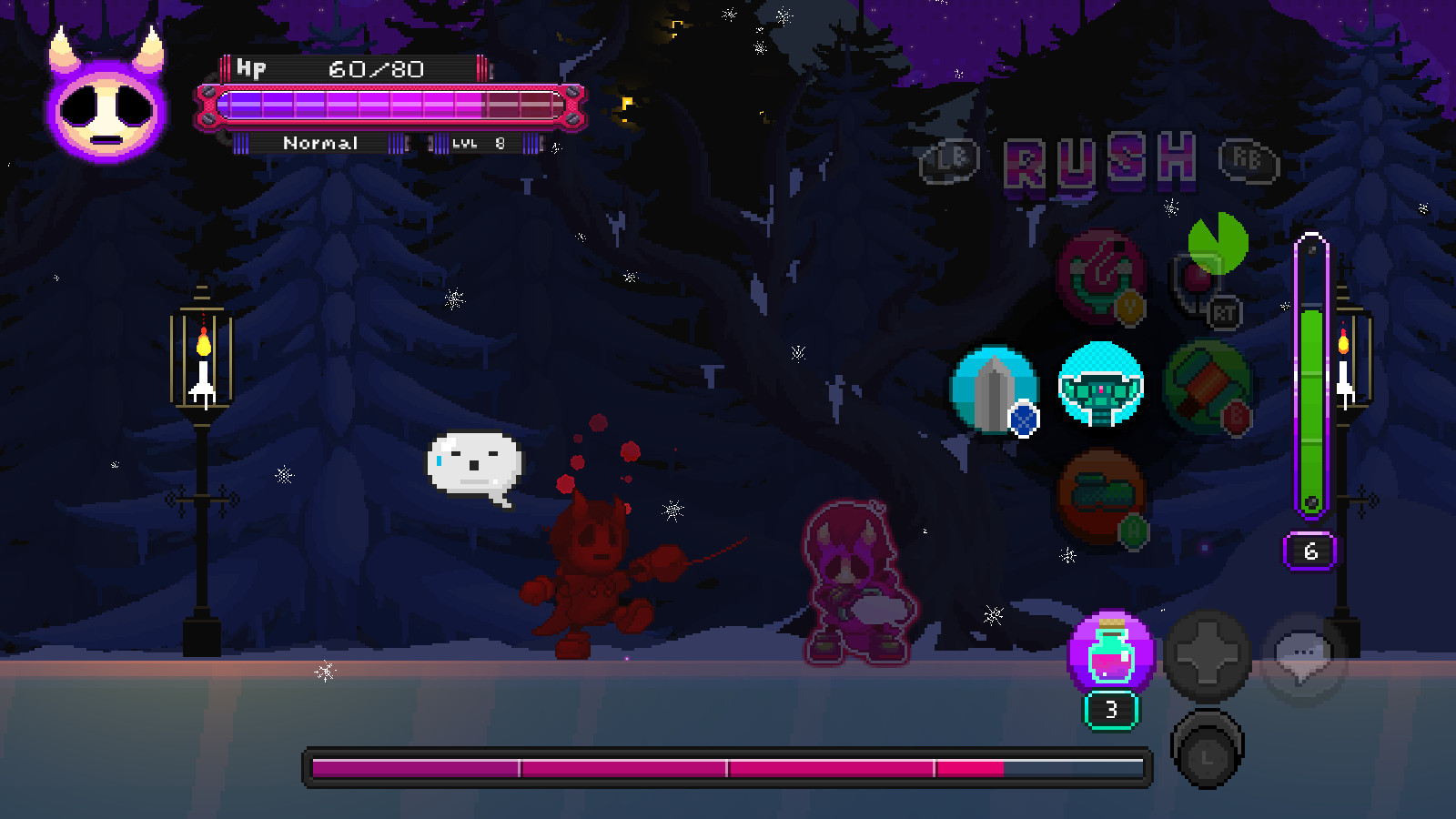 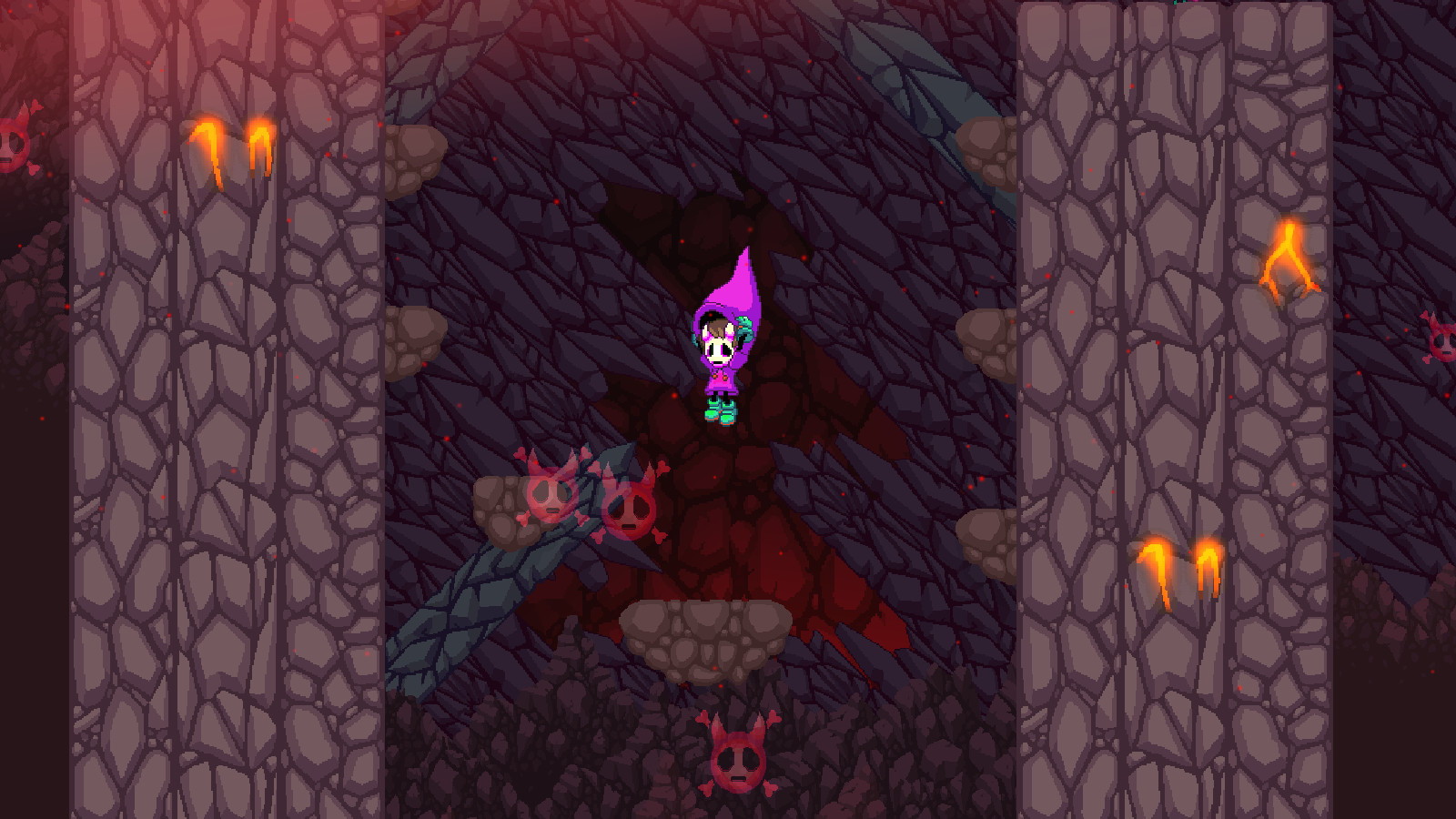 Underhero is a 2D side-scroller RPG adventure game with timing-based combat. It tells an intriguing and mysterious story, full of silly characters brimming with personality, quirky dialogue, and lots of weird humor.
Inspired by Paper Mario games and RPGs in general, it tells the story of a world where the chosen hero has failed and an underling of the main villain takes his place as the new “hero”.
Join Elizabeth IV and a little Masked kid in a journey across the Chestnut Kingdom to once again, defeat the evil Mr. Stitches! Meet friends, foes and other weird characters in the mysterious world of Underhero.