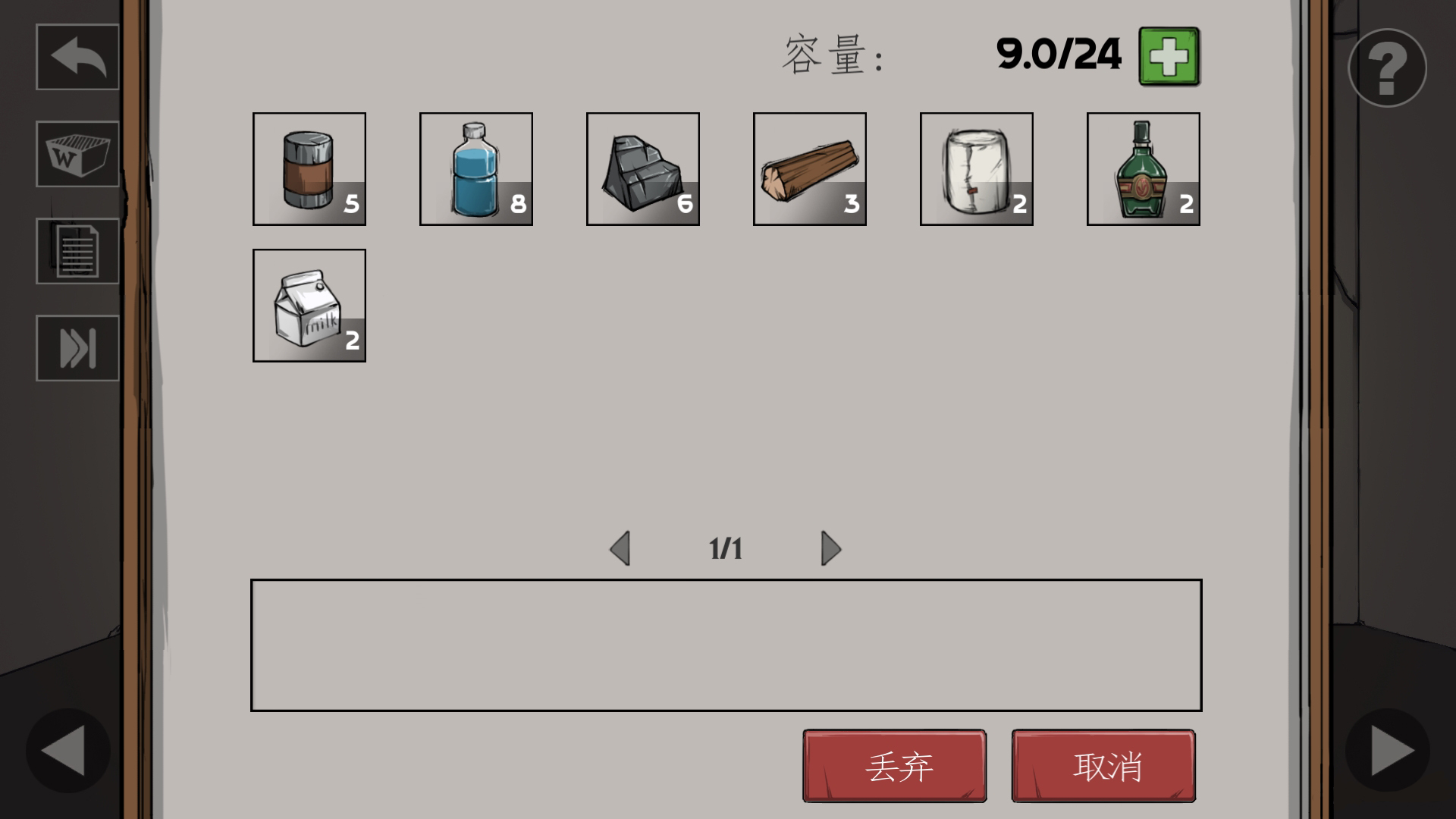 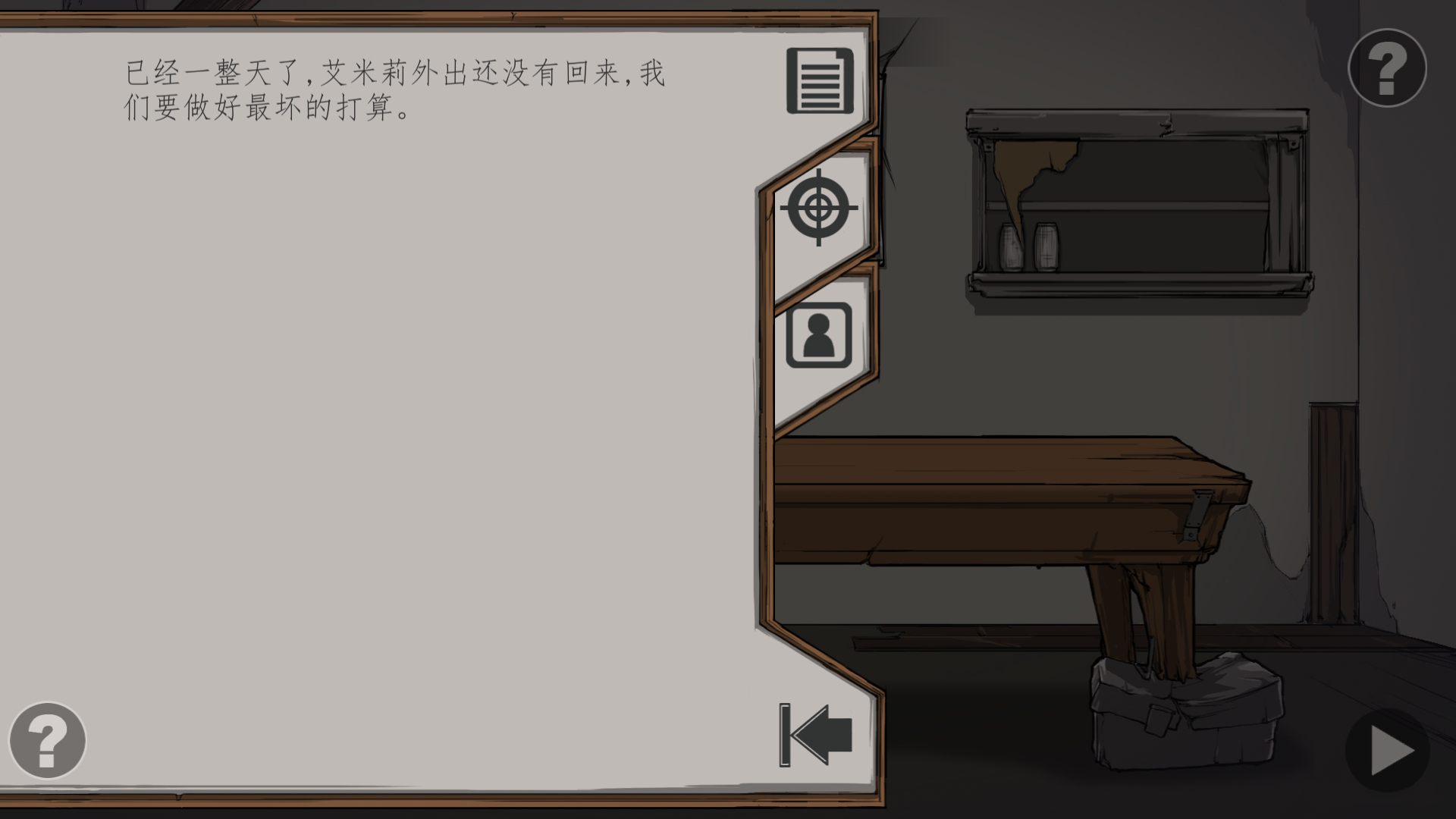 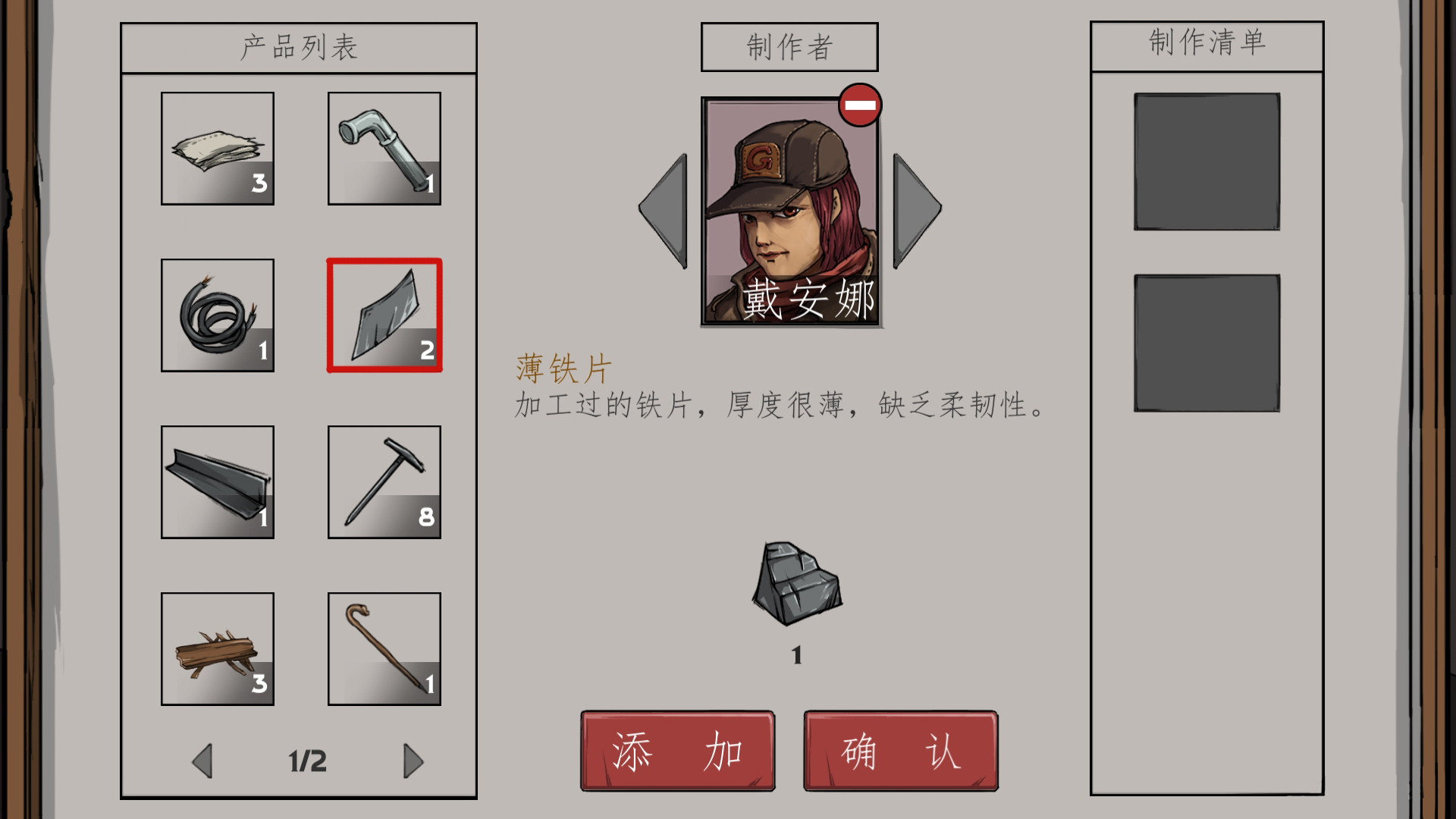 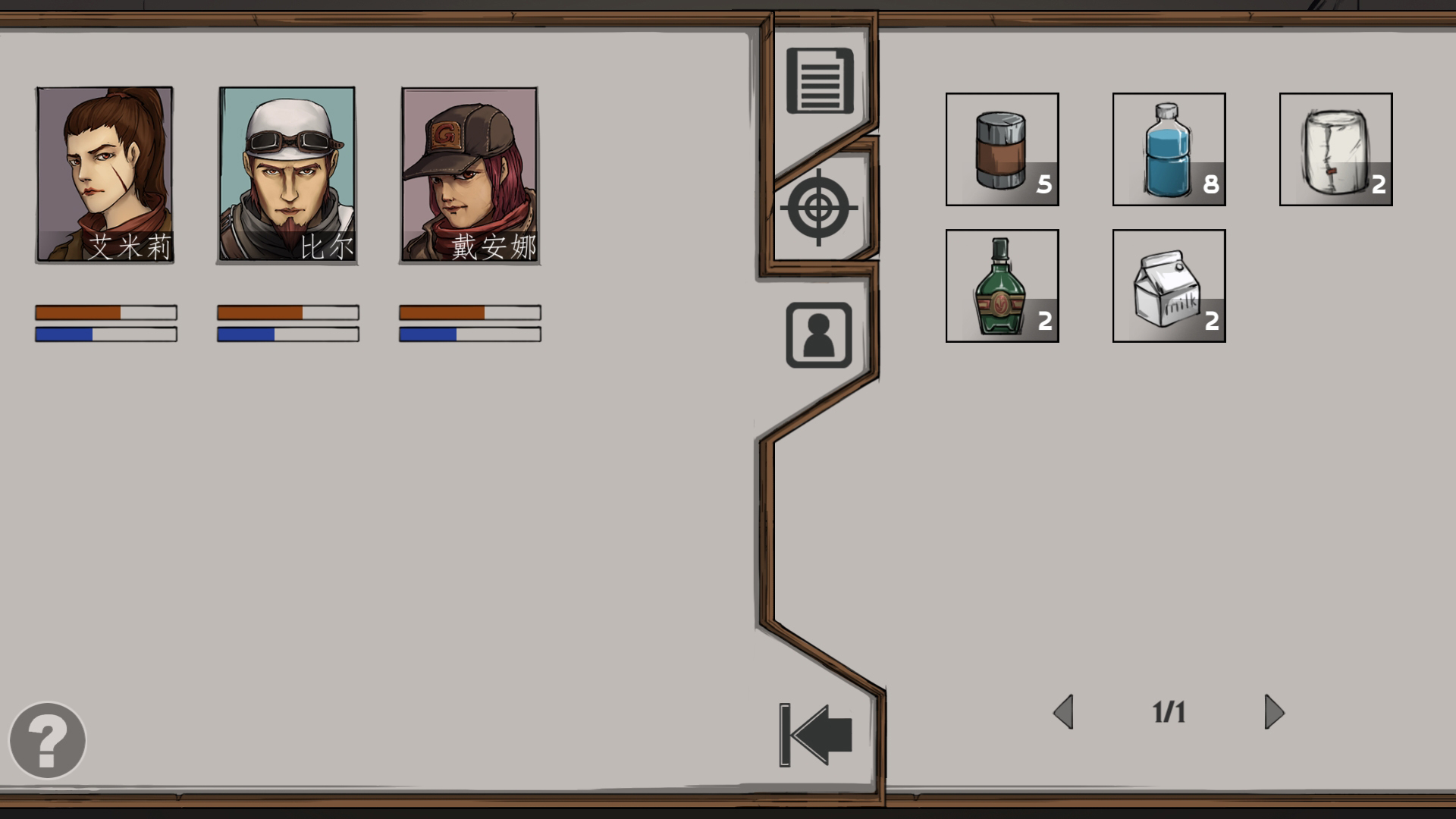 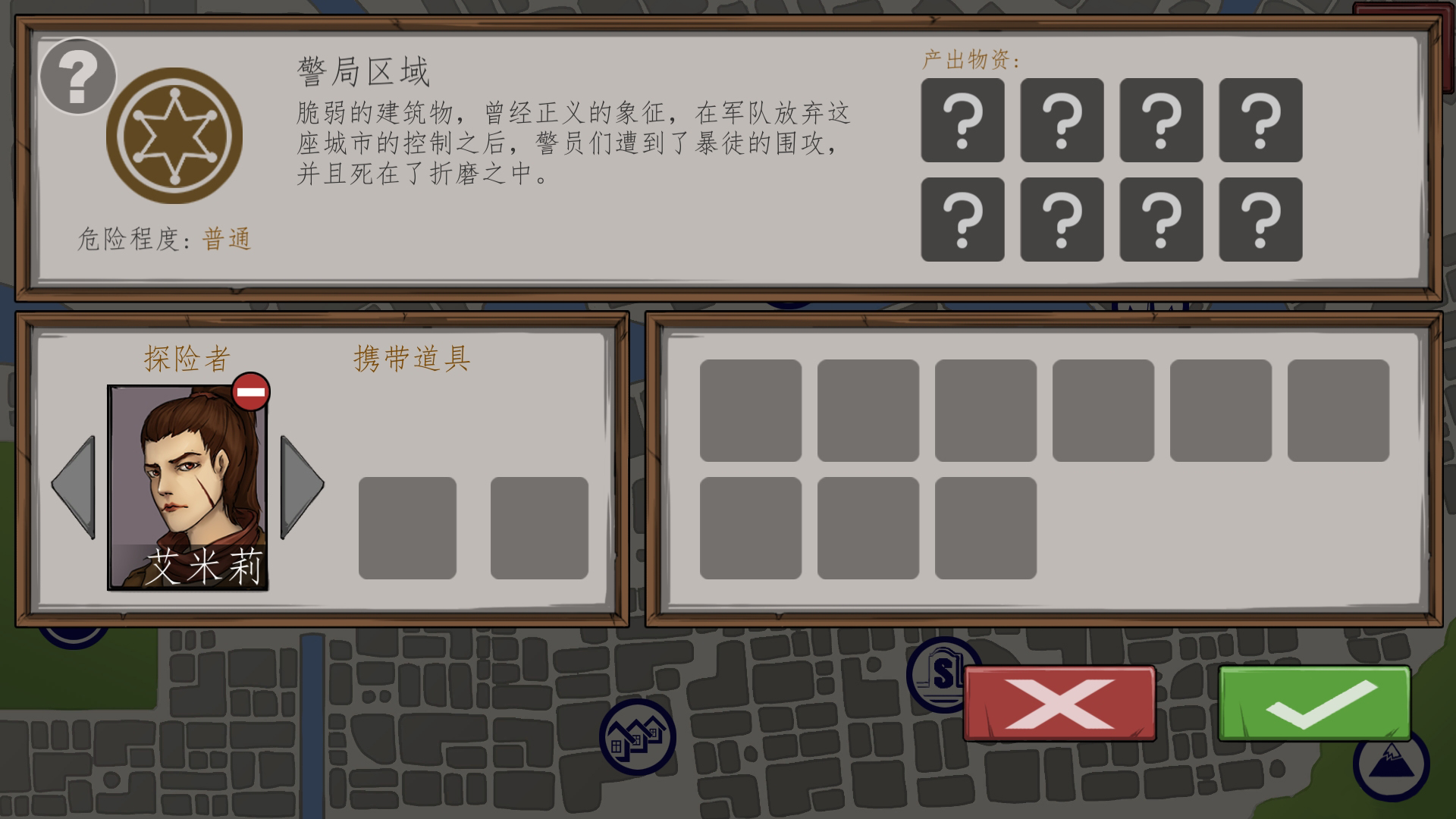 The global war destroyed your life. In the sharp decline of strength, the government was forced to give up the city you were in and moved the limited and precious forces to other important areas.The withdrawal of the army led to the chaos of public order. Extremist organizations murdered the security personnel remaining here and temporarily ruled the city.They call themselves "The future light". They seal off all the exports of the city, and they are intoxicated in the fragile kingdom of their illusion.

You need to allocate your team members reasonably and ensure their survival under harsh conditions.

You need to make choices for every contingencies and be responsible for the consequences.

Features:
■ Strategy: you need to allocate work and resources for your team. Please cherish your team members.
■ Character story: 8 members who have their own unique stories, help them and understand them.
■ Dangerous environment: going out for exploration will cause some unexpected events.
■ Humanized members: it means your members will become vulnerable, and their mood will change with your choice.