Trial of the Towers 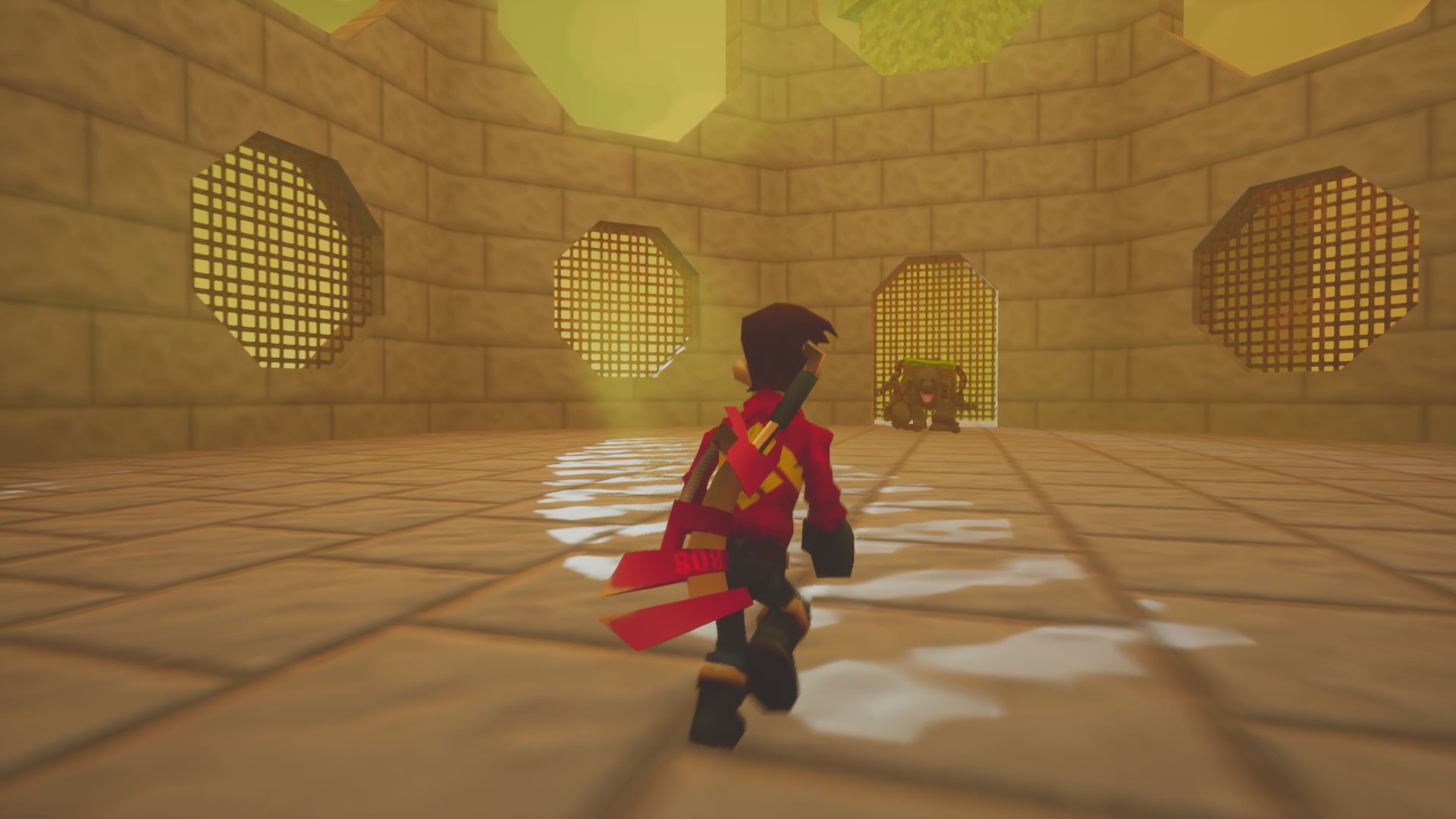 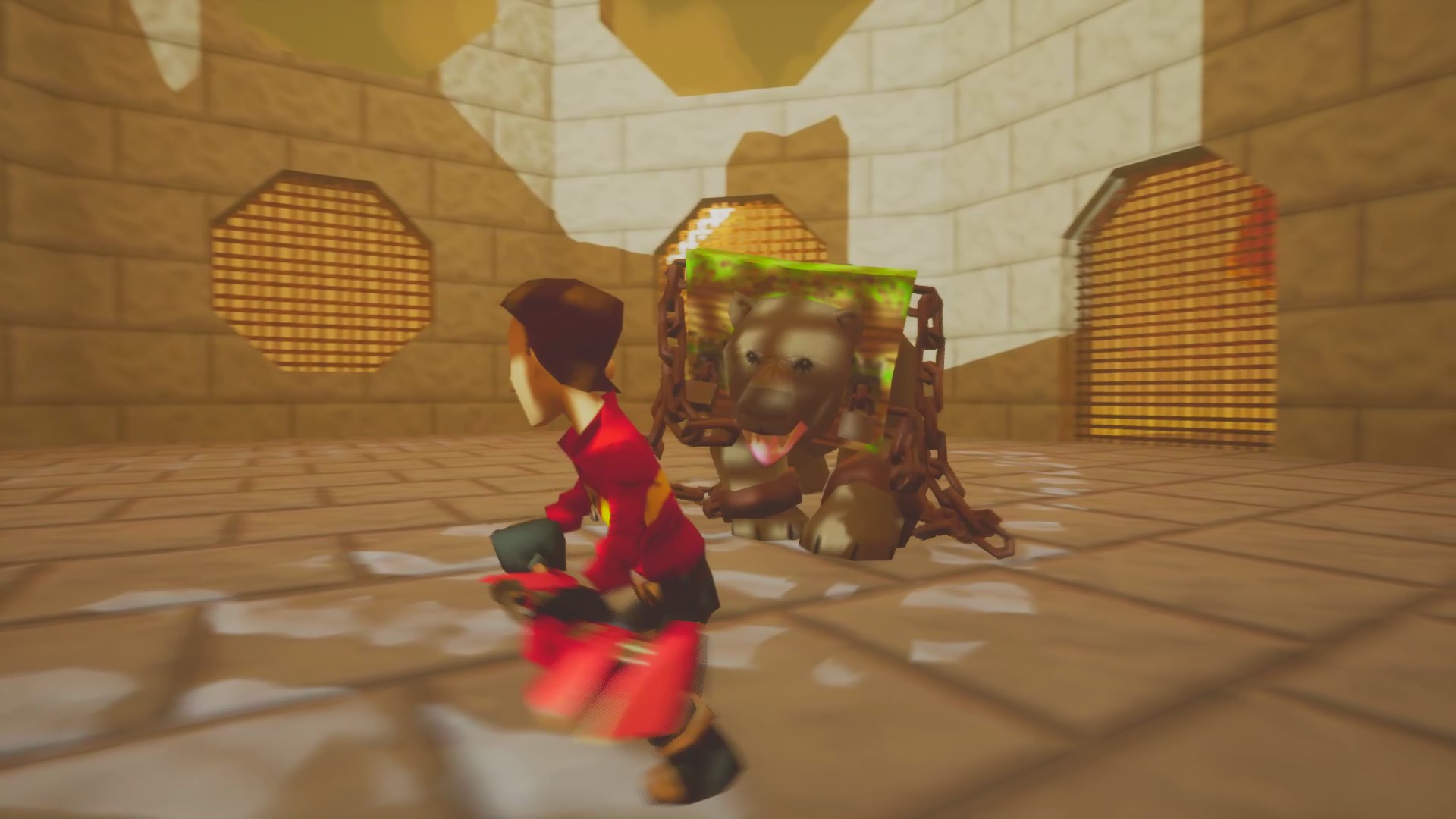 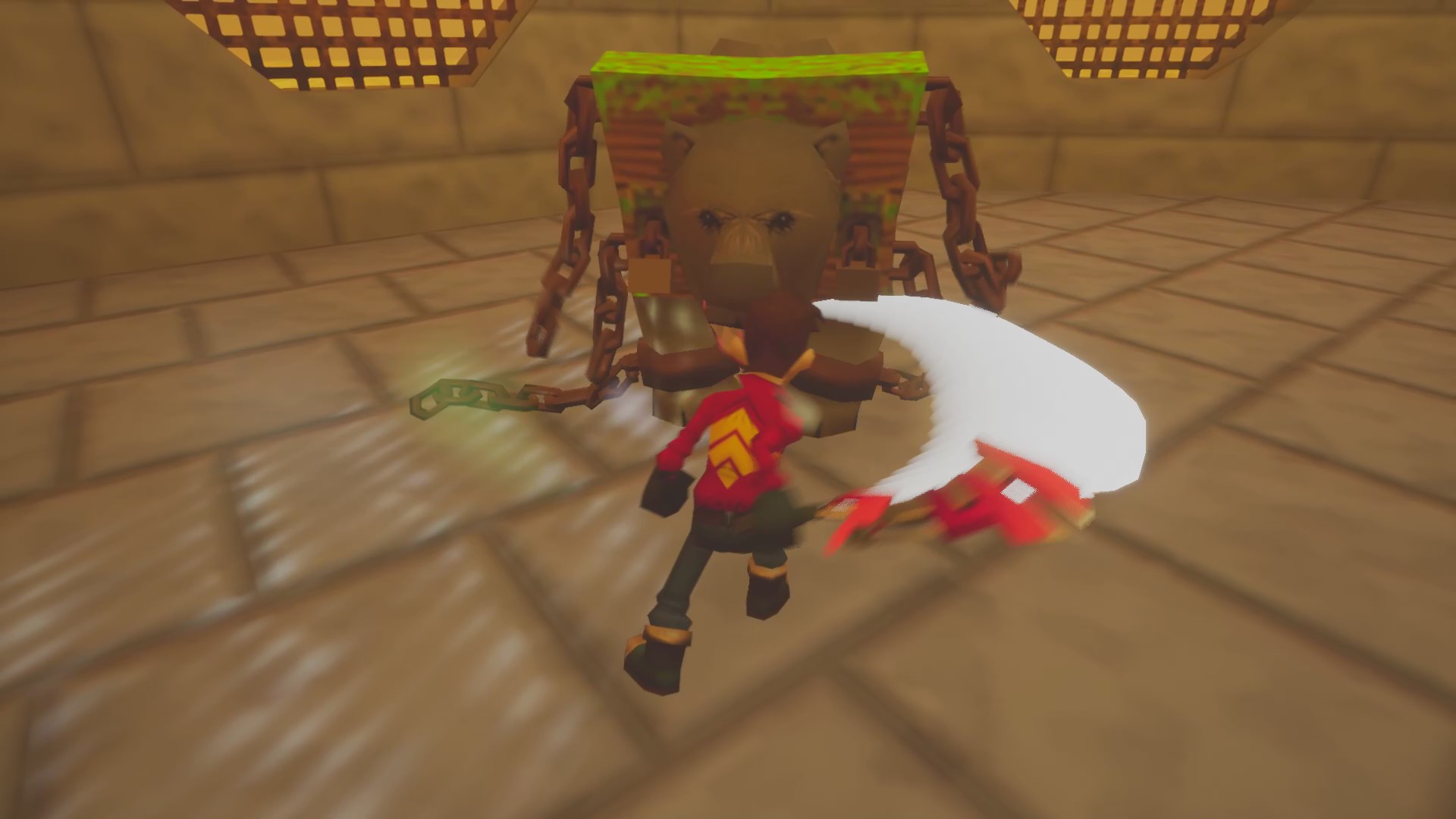 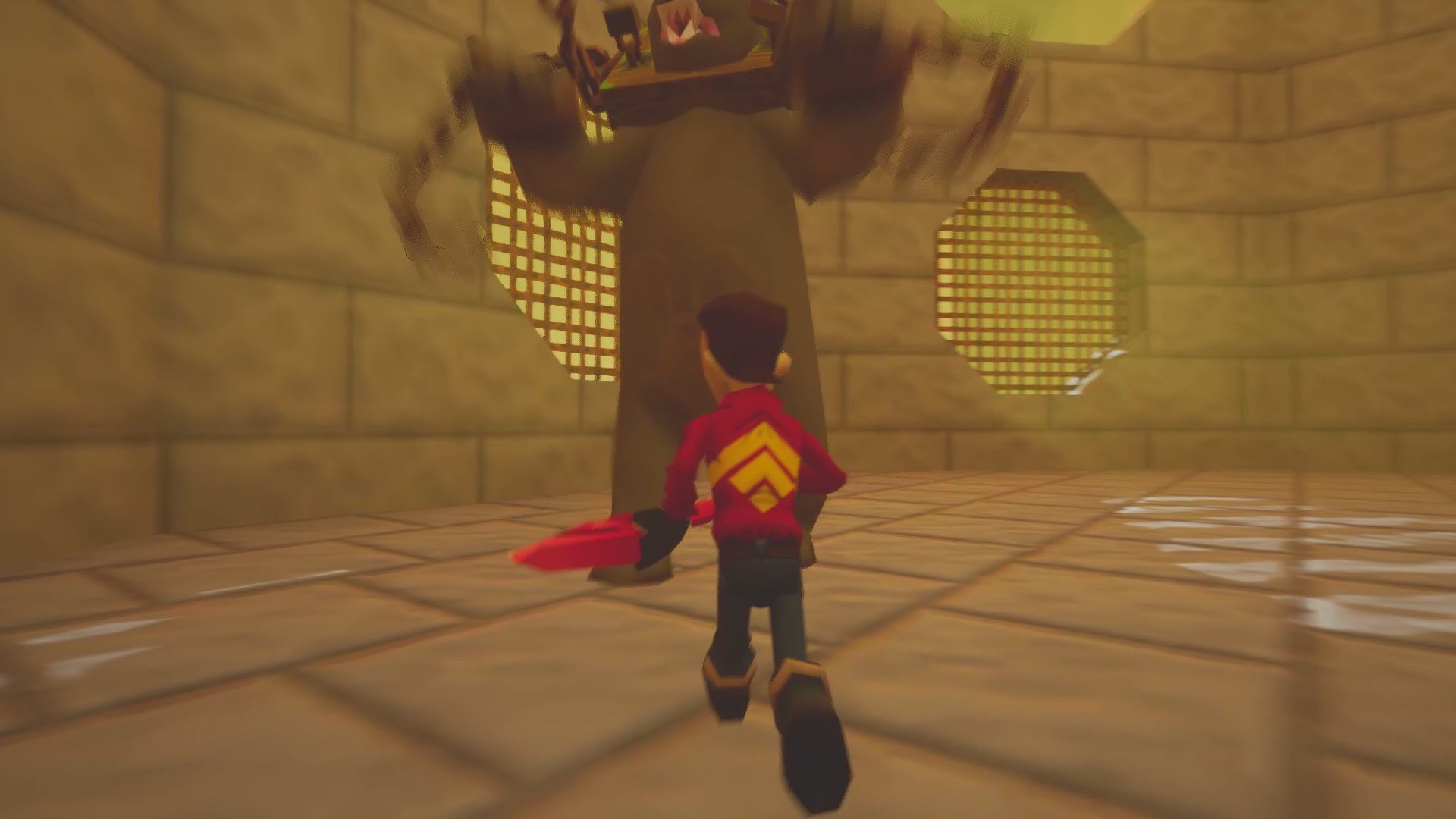 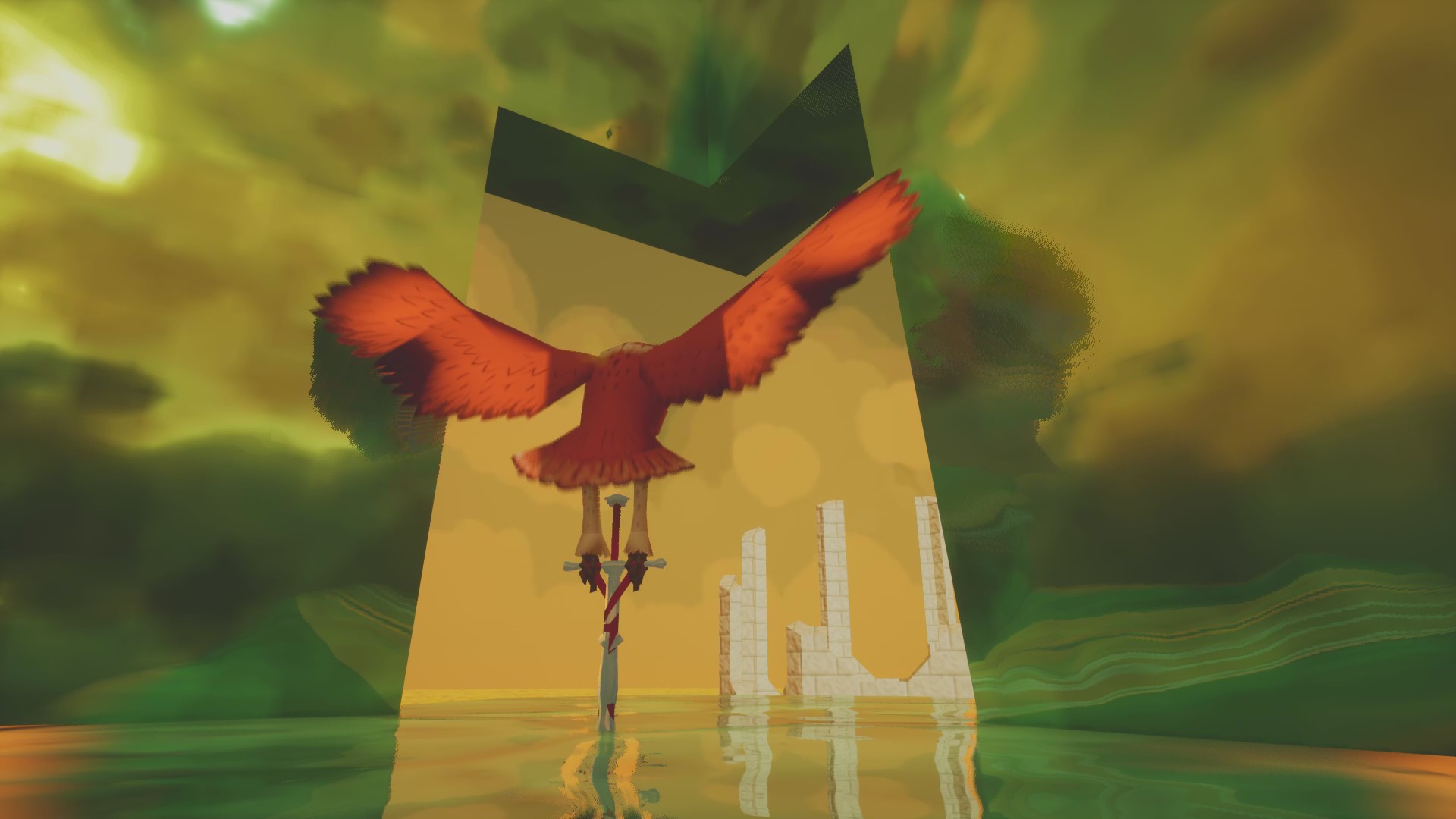 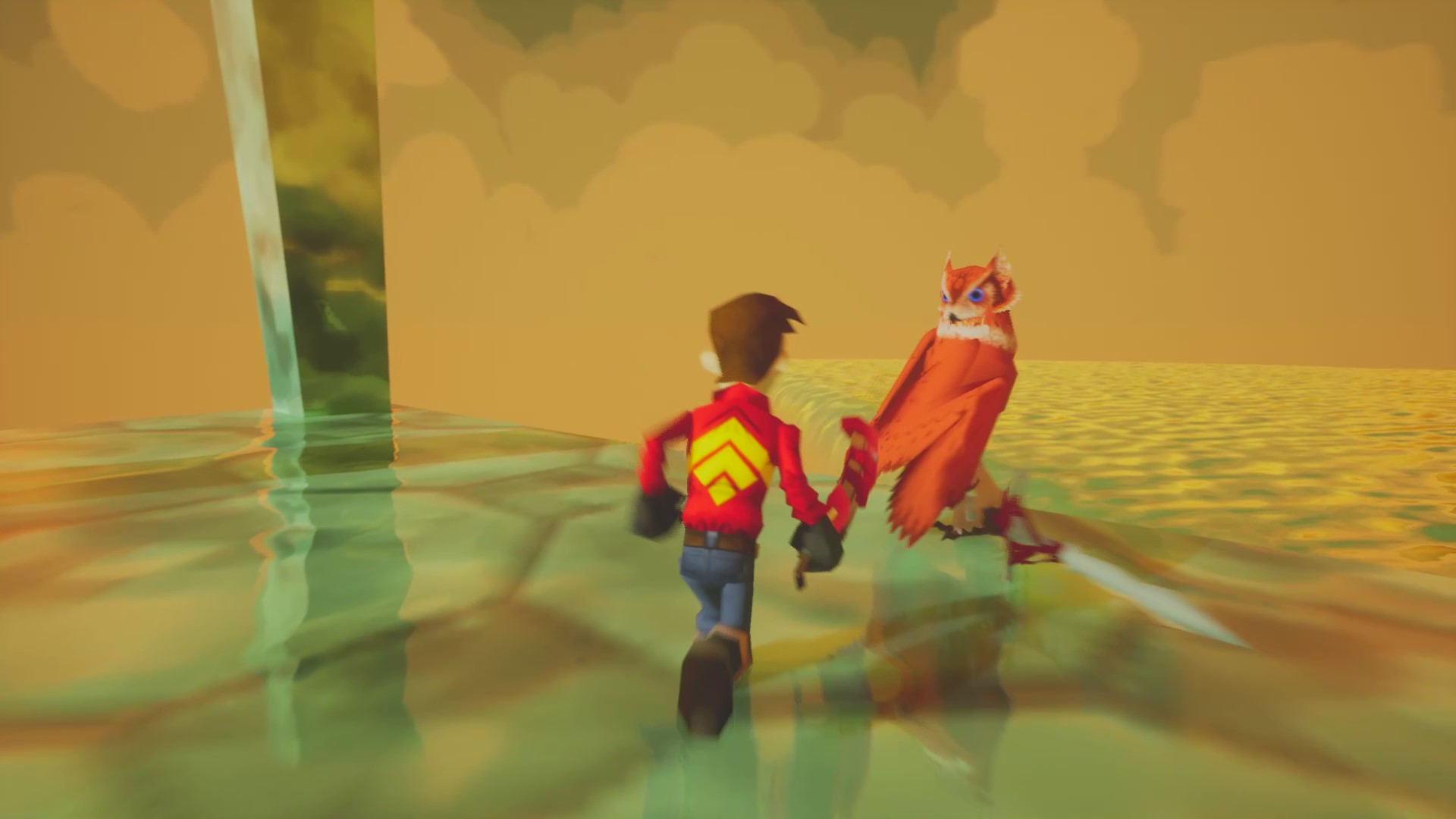 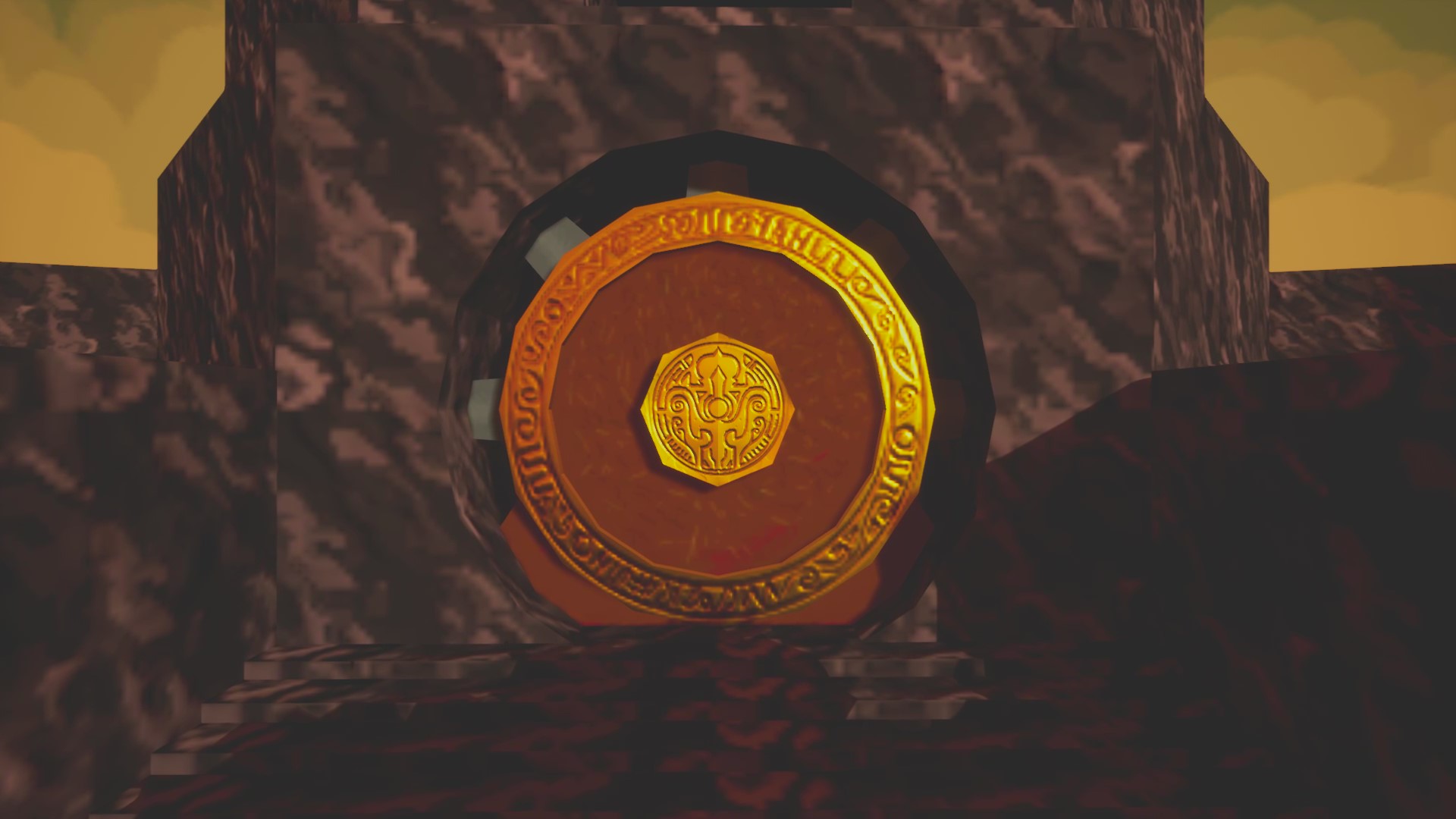 Download links for Trial of the Towers PC game

Trial of the Towers is a short and sweet game inspired by action RPGs and classic games from the '90s.

Enter a retro-3D world and help Lewis pass the Trial of the Towers in a short, single-player boss rush. The bosses of the Towers are ruthless, and will stop at nothing to bring Lewis down.

- Wield the Wrenchblade in intense, real-time combat
- Execute numerous combos that require careful stamina management
- Whittle down bosses little by little in a simple yet innovative health system
- Rejoice when Lewis is victorious, and persist when he falls in battle
- Fight alongside heroic music composed by Liam Wofford and Nathan Symes

Trial of the Towers is completely free and made with Unreal Engine 4. This game is a pure passion project made by us two creative minds wanting to share our skill and creativity with the world. It was originally intended to be a much larger game but neither time nor money relented. The project was shrunk down and cut clean into this final product.