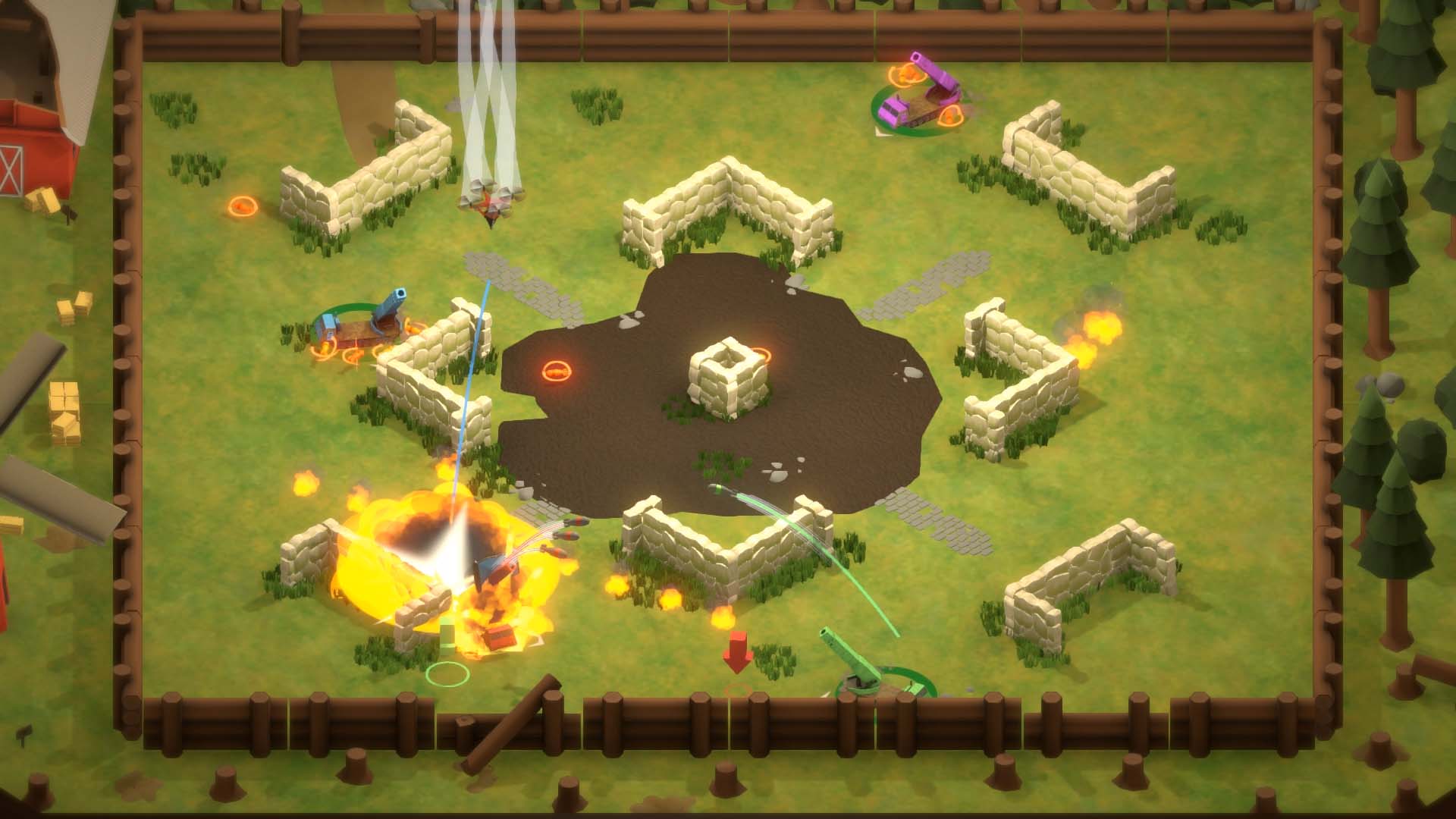 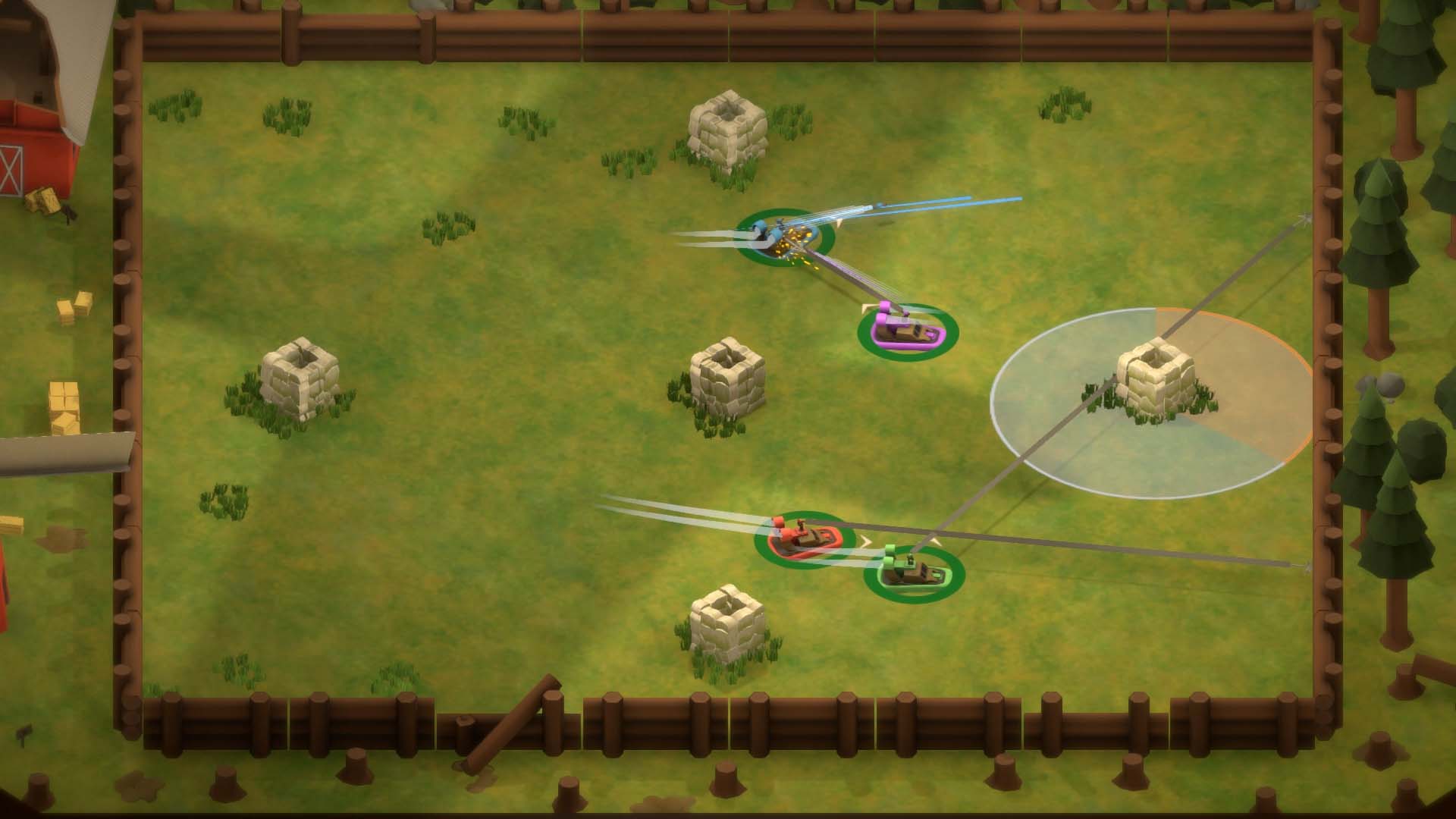 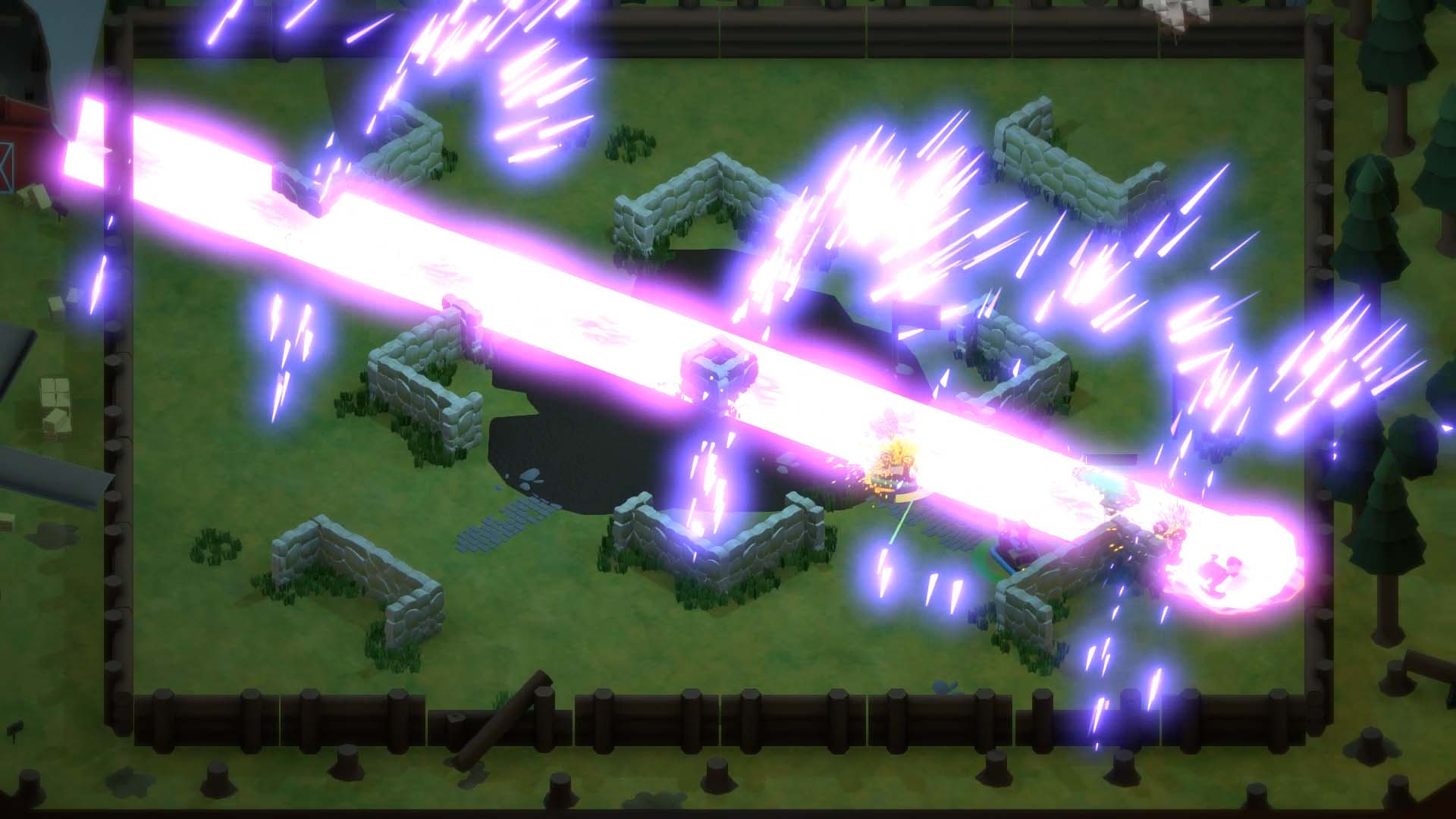 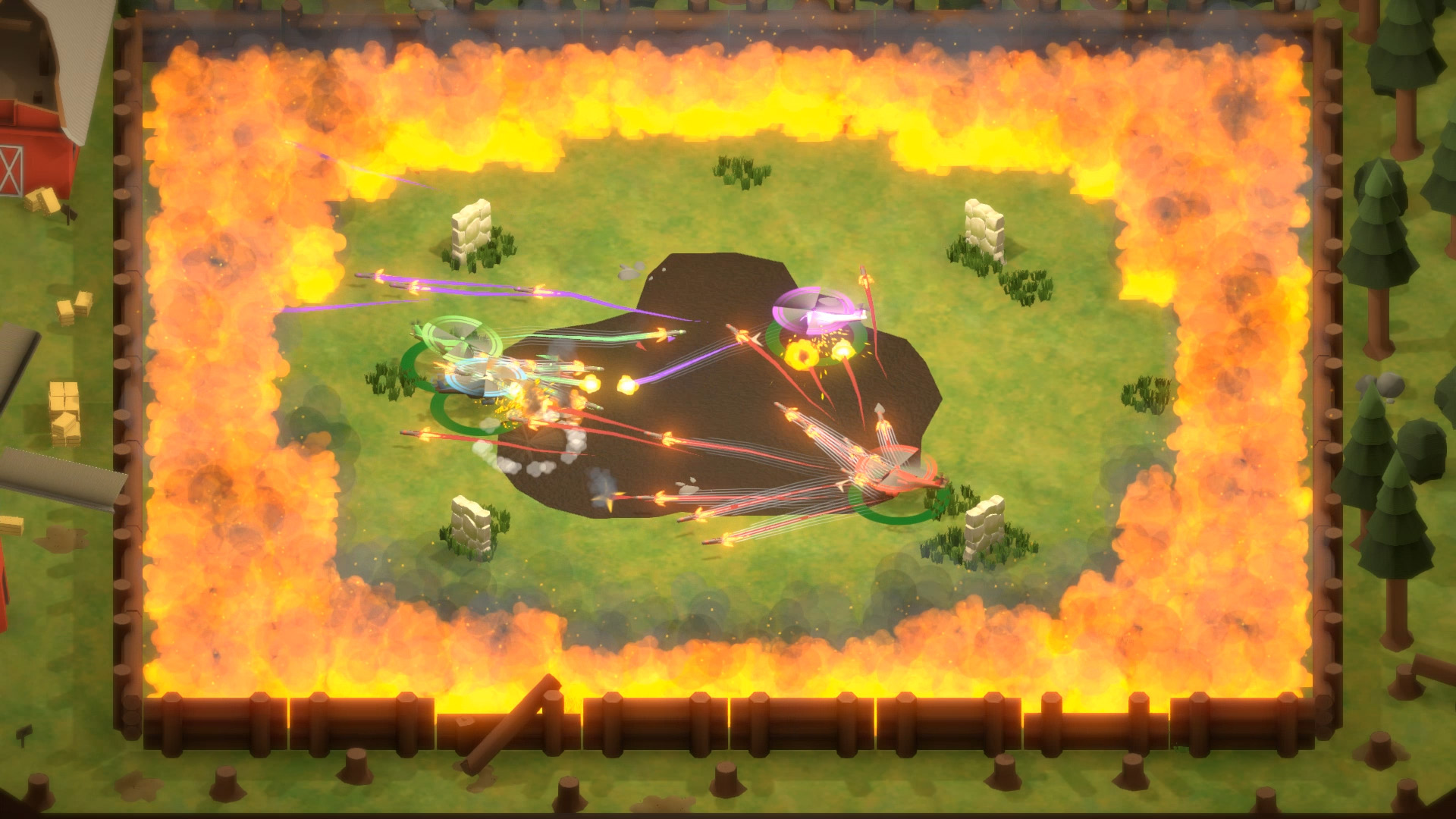 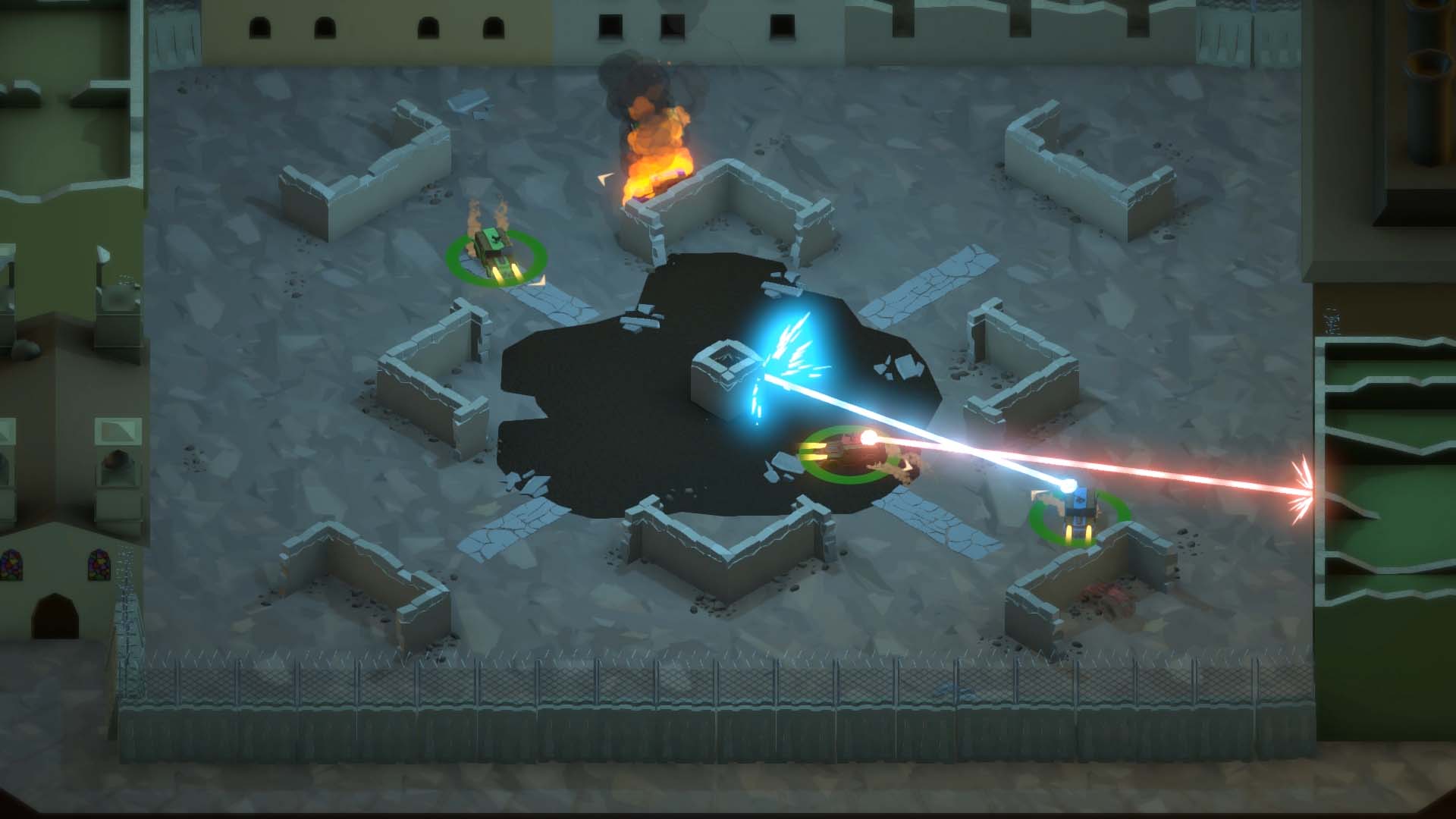 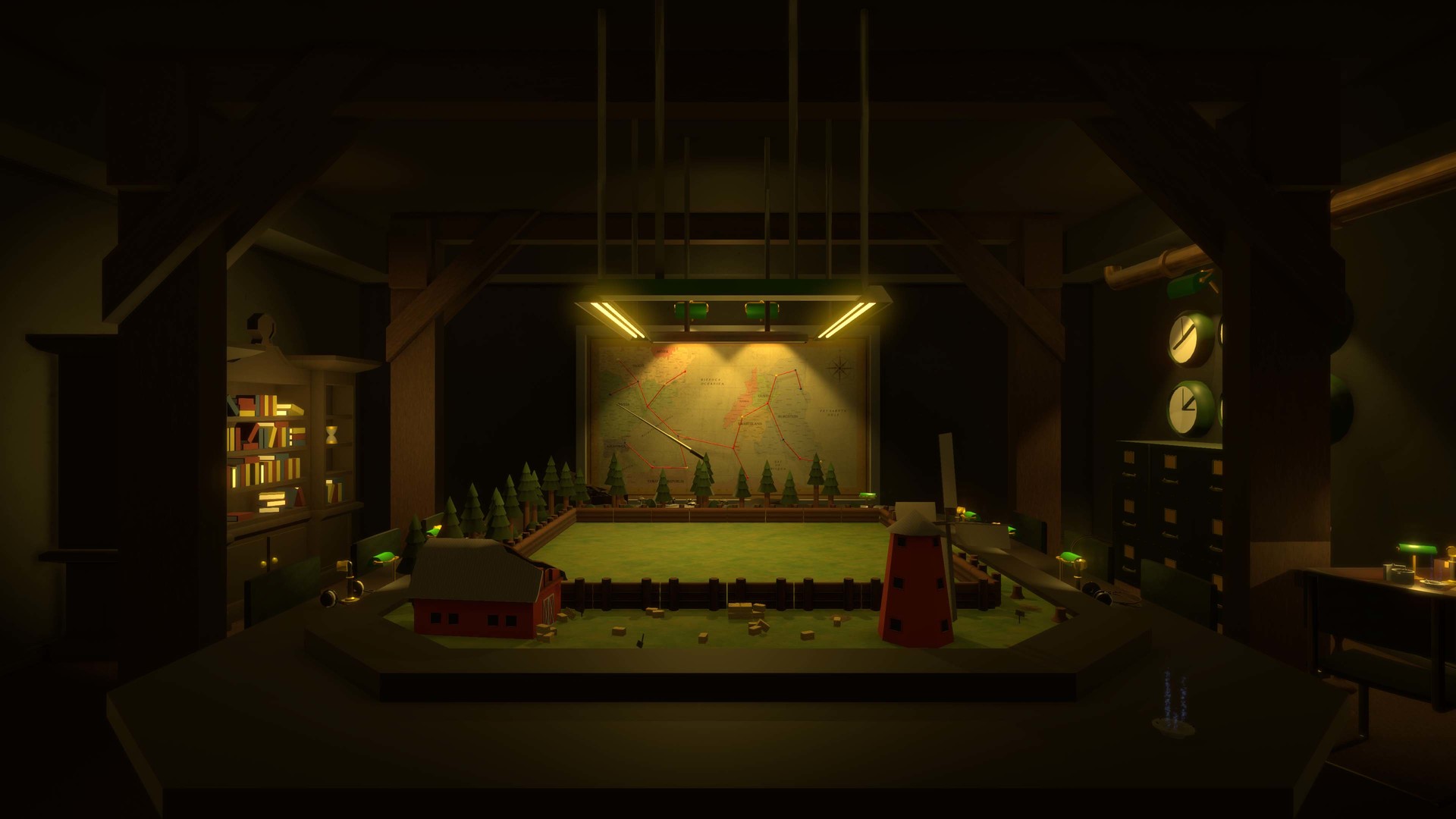 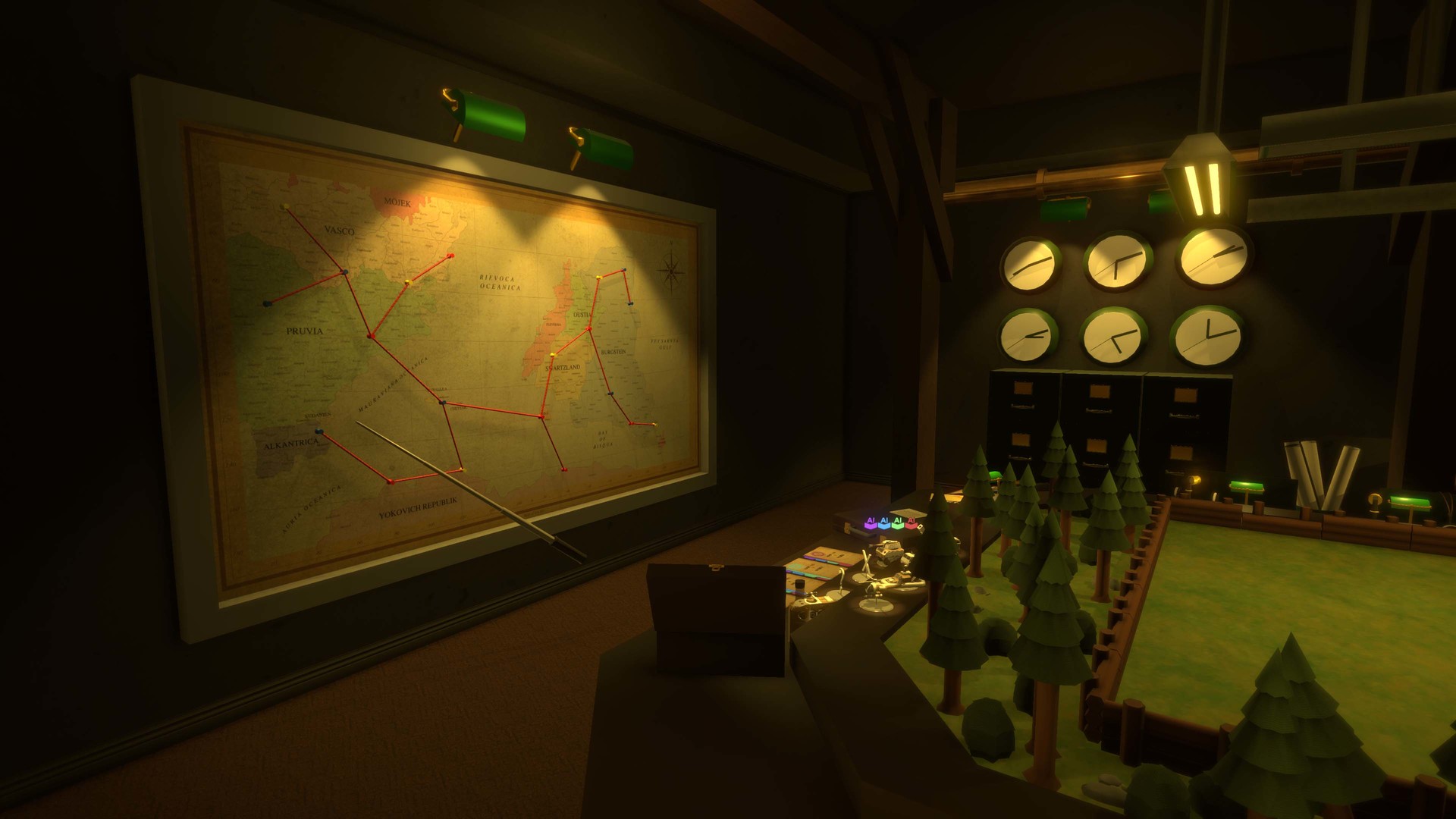 In an effort to turn the tide of war, the greatest military minds gather to plan their next great move. In a bunker deep underground, miniatures come alive on the war table, battling again and again until the best strategy has been discovered.

Toys of War is a competitive action game where players take control of a variety of military vehicles and battle their friends across a range of unique game modes. Whether you pick the stalwart Tank or the speedy Humvee, it will take cunning strategy and a keen eye to blast your enemies into submission.

*A controller is highly recommended to play Toys of War, multiple controllers are required for local multiplayer.