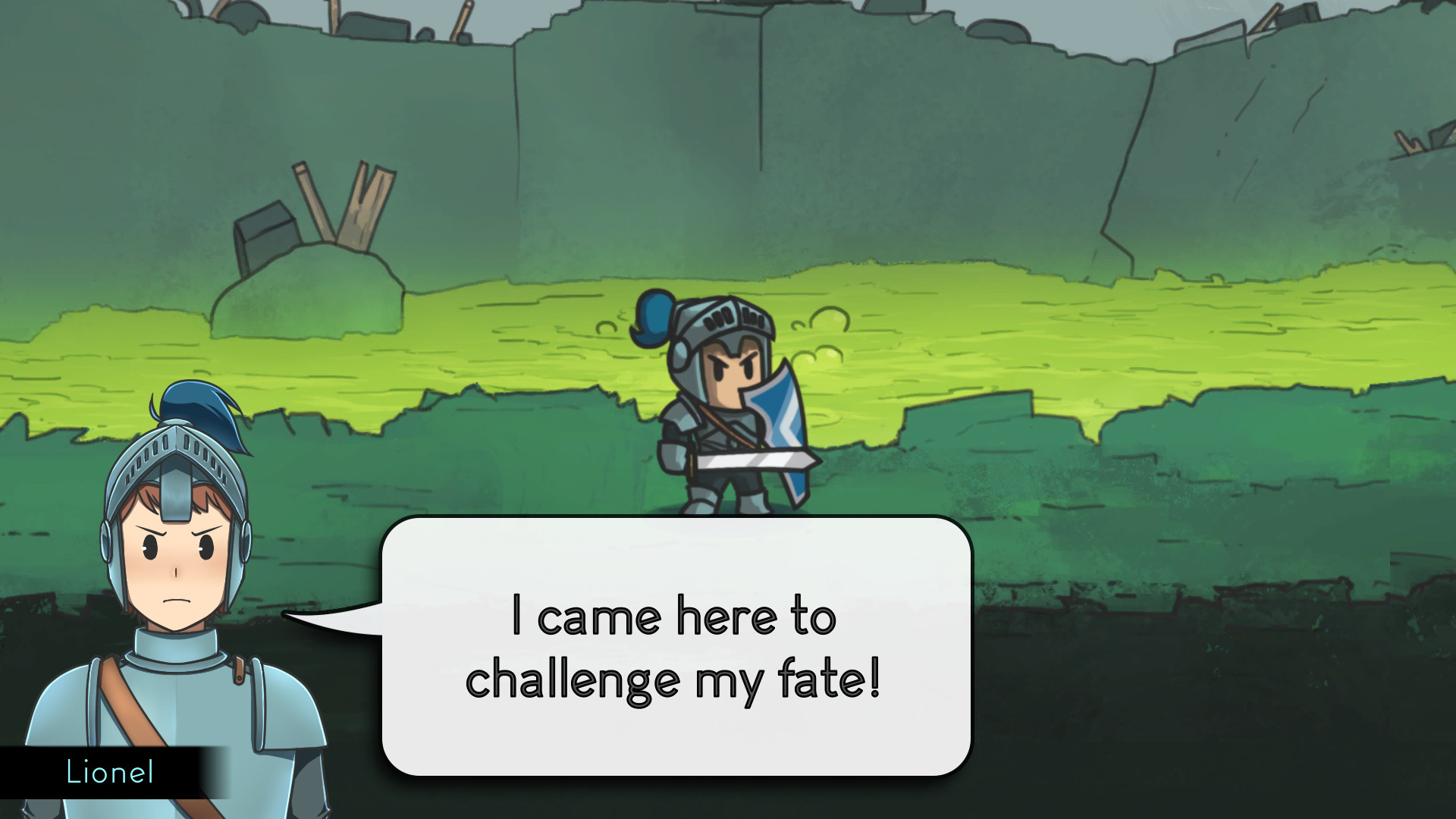 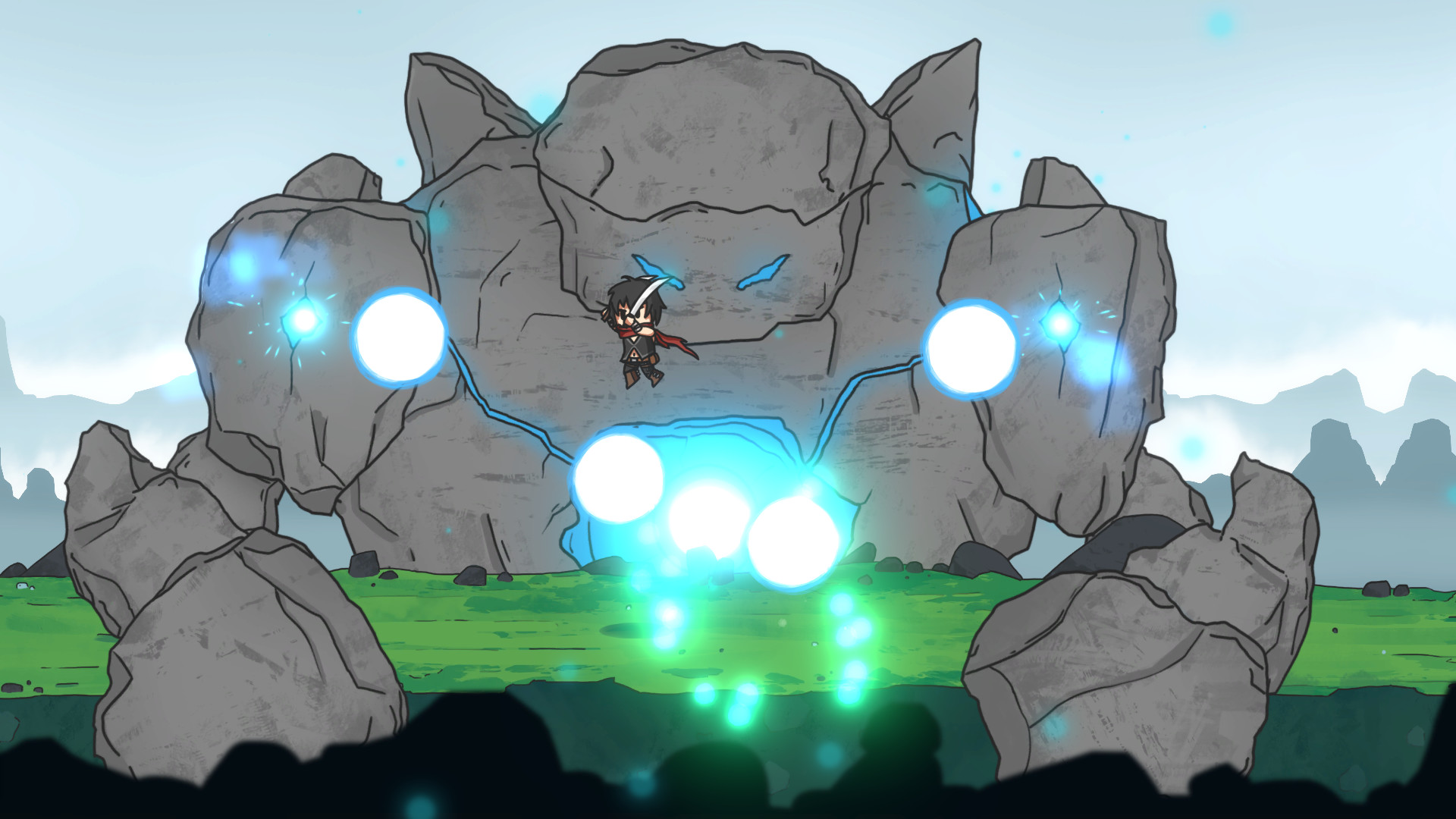 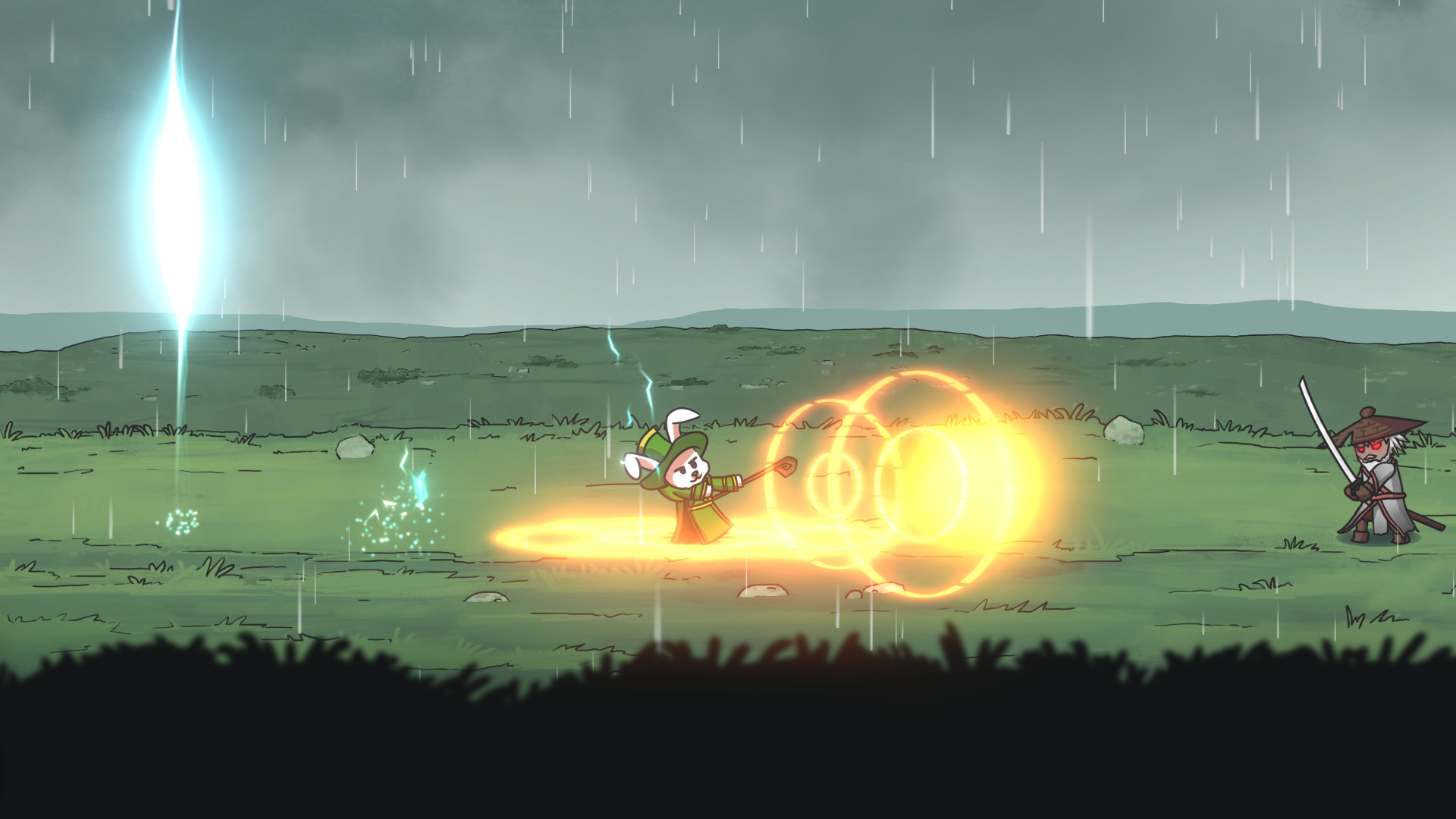 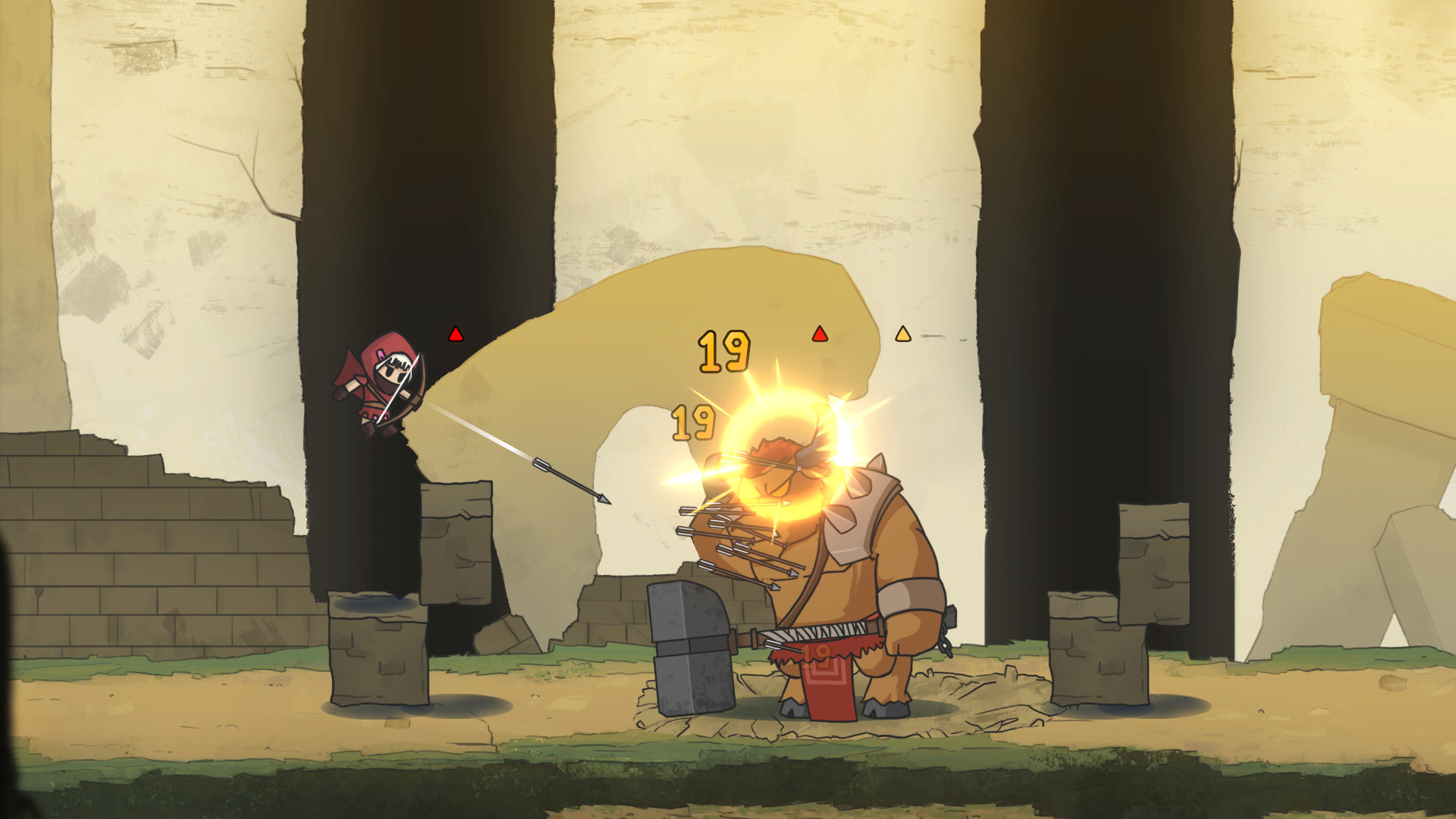 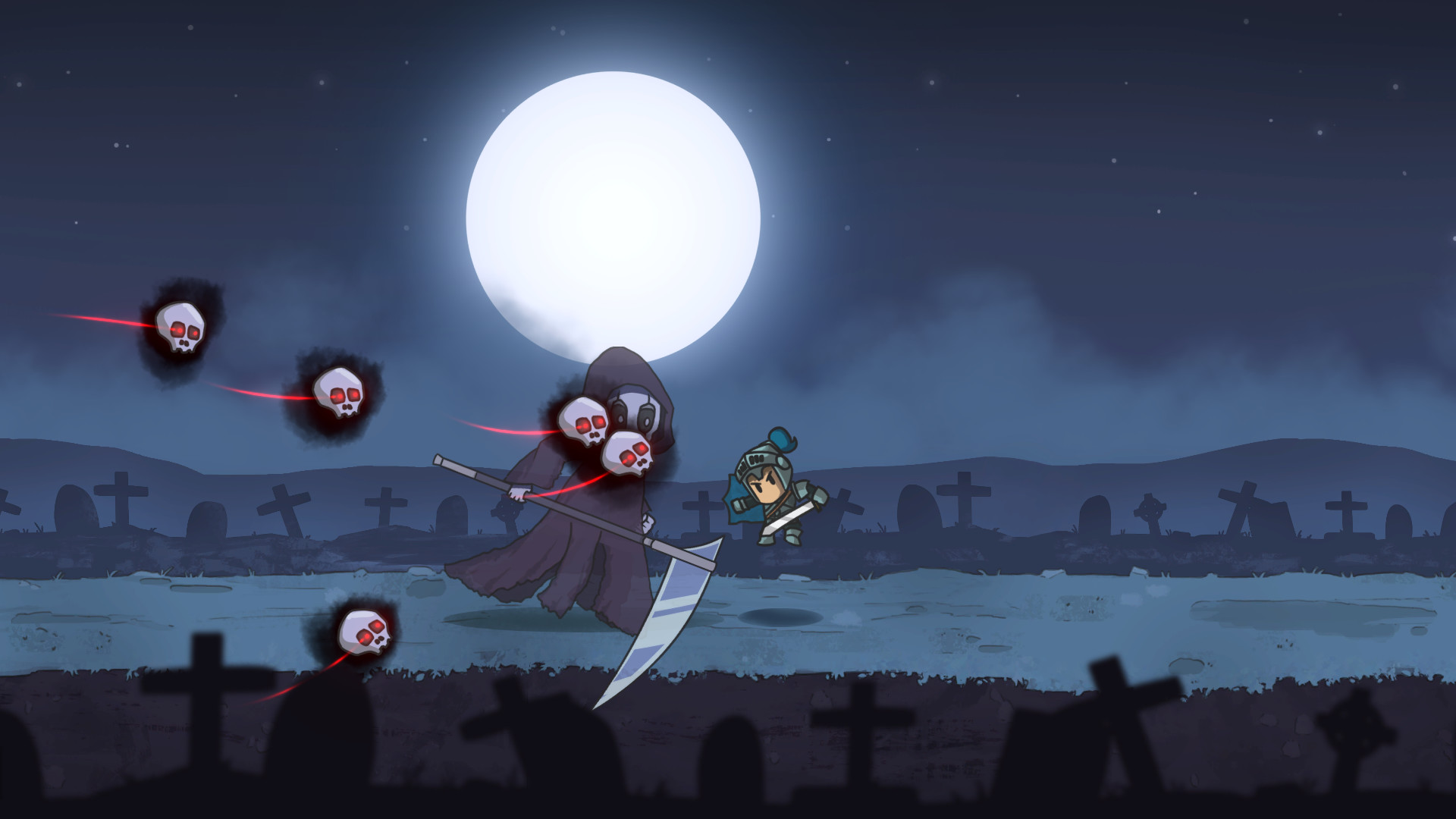 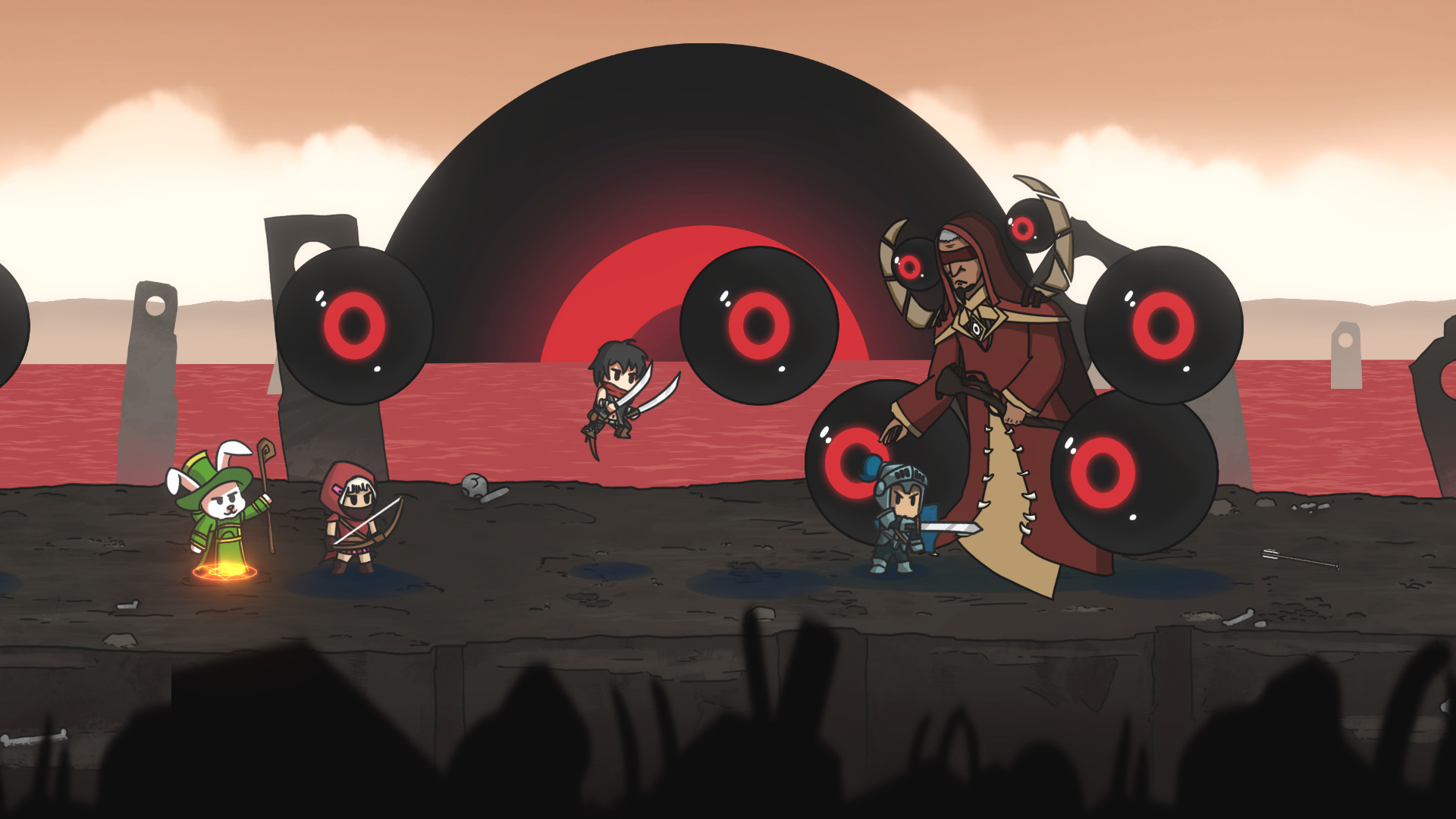 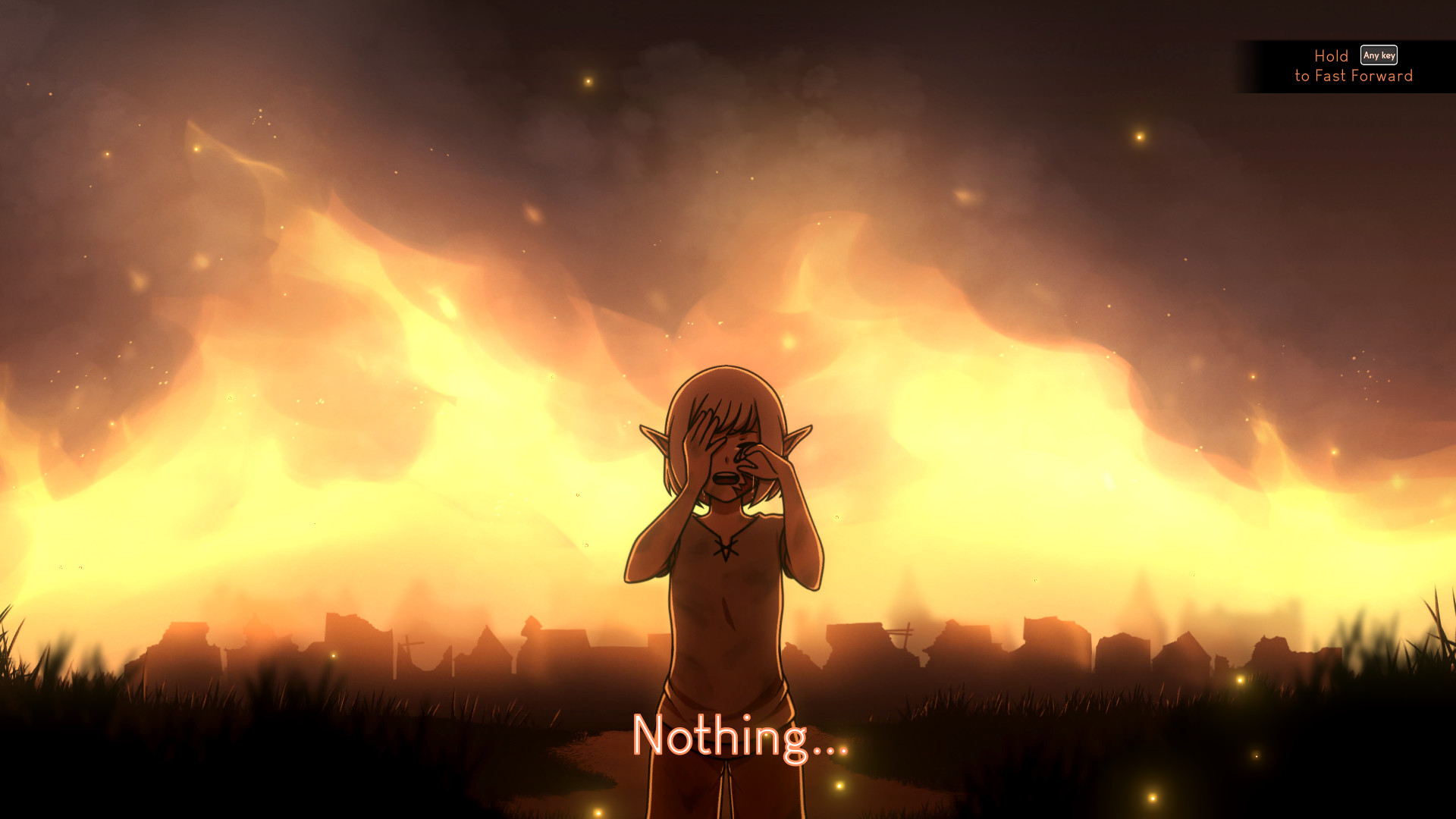 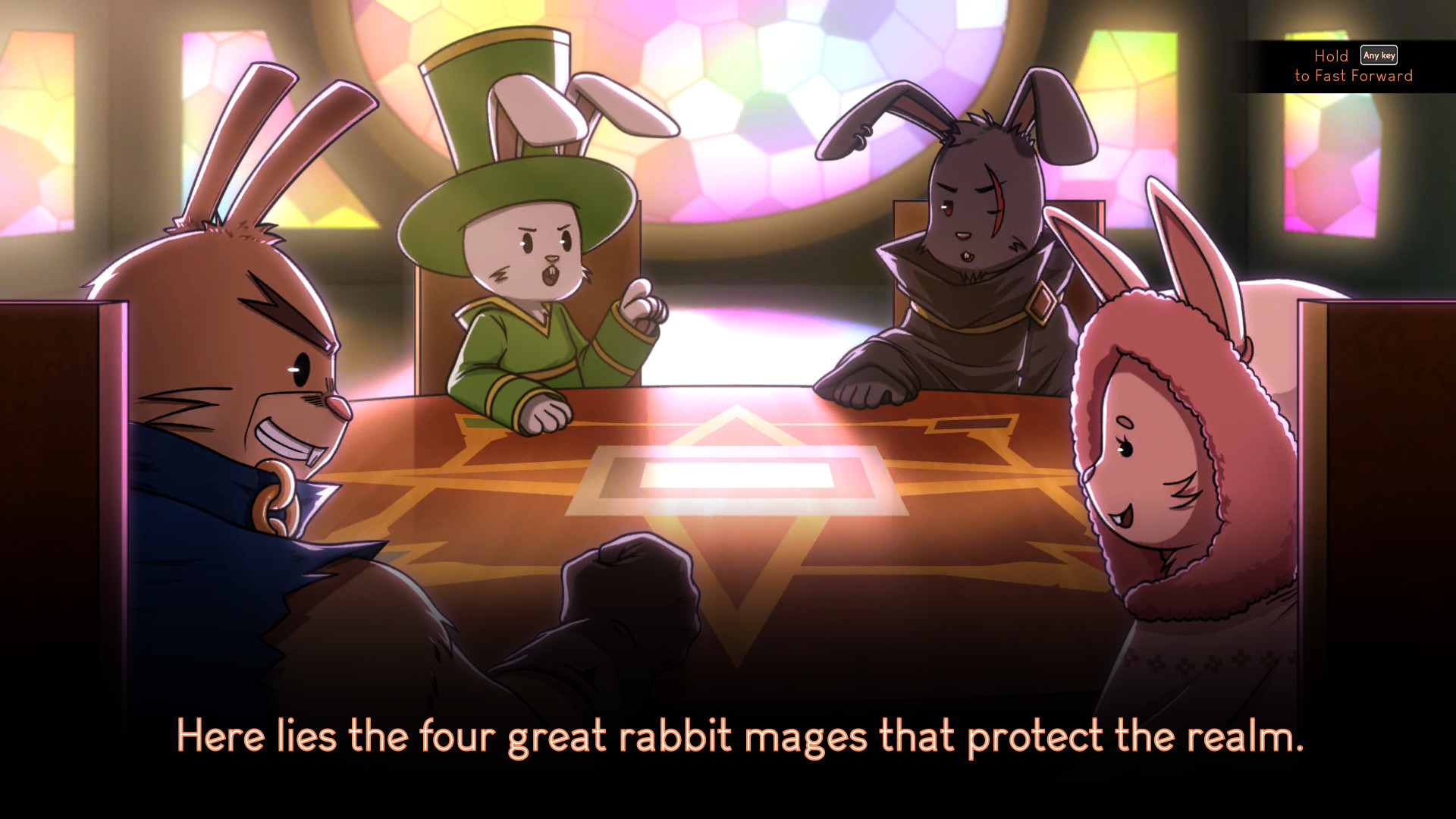 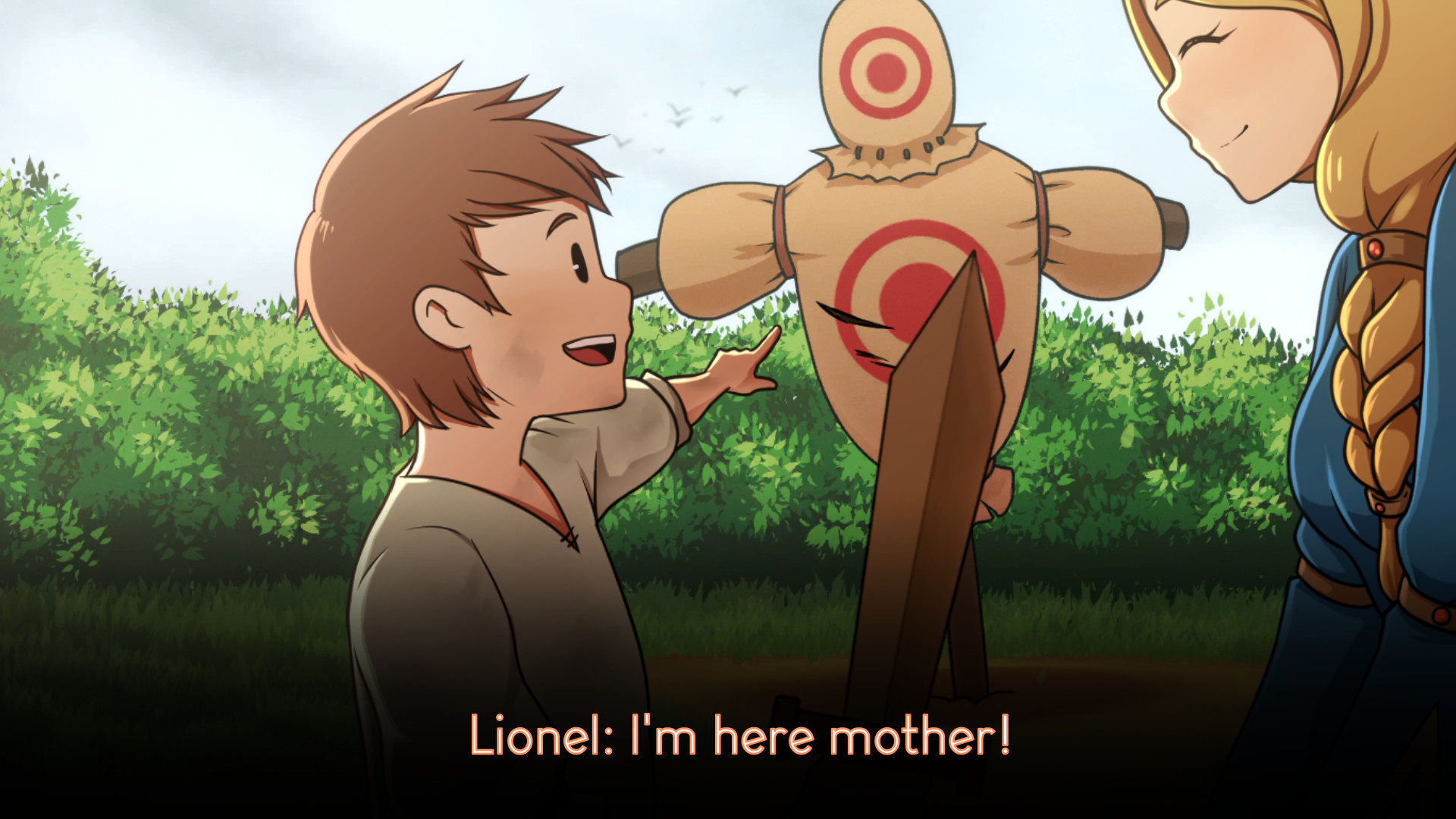 Towertale is a 2D, story-driven action game that has a heavy focus on boss battles. Fight your way up the elusive Tower and challenge the bosses of each level. Unveil the mystery that lies up in its peak. Play four different stories and unlock multiple endings. Join Lionel, Faindrel, Lord Snicklefritz and "Dark Echo" in their quest to get to the top!


The Tower is known to have been created by an ancient being. Legends say that whoever defeats all of the guardians and get to the top will have the right to be granted the ultimate wish - "The ability to change one's fate". In the past 100 years, many have tried and never been heard from ever again. Until one day, four brave souls came forth and challenged their fate.


Control four different characters and follow their stories. Learn their motivations on coming to the Tower. Each character shows a different perspective. The choices you make on one character may affect what will happen on the others. With a story that intertwines all of their fates, there can only be one who will claim the ultimate prize!

First prince and heir to the throne of Lionhead Kingdom. Having heard about the legend of "The Tower", Lionel set out on a quest to challenge his fate.


Came from a forgotten civilization called "Ashelm". Enslaved by humans, she lived most of her childhood life in chains. Until one day was rescued by Alywyn the Red. A vigilante who fights for justice. She went to the Tower seeking power to rid the world of evil and end all wars.


A rabbit-folk from the Sect of Colors. He has mastered all forms of magic in each element. During the meeting with the four leaders, he has been tasked to investigate the tower as they have been sensing a source of malice around the area.


An unknown assassin who claims to be the "Son of Darkness". He likes to say catch phrases like "Get eaten by darkness" and thinks he's the best. His true intentions are unknown.