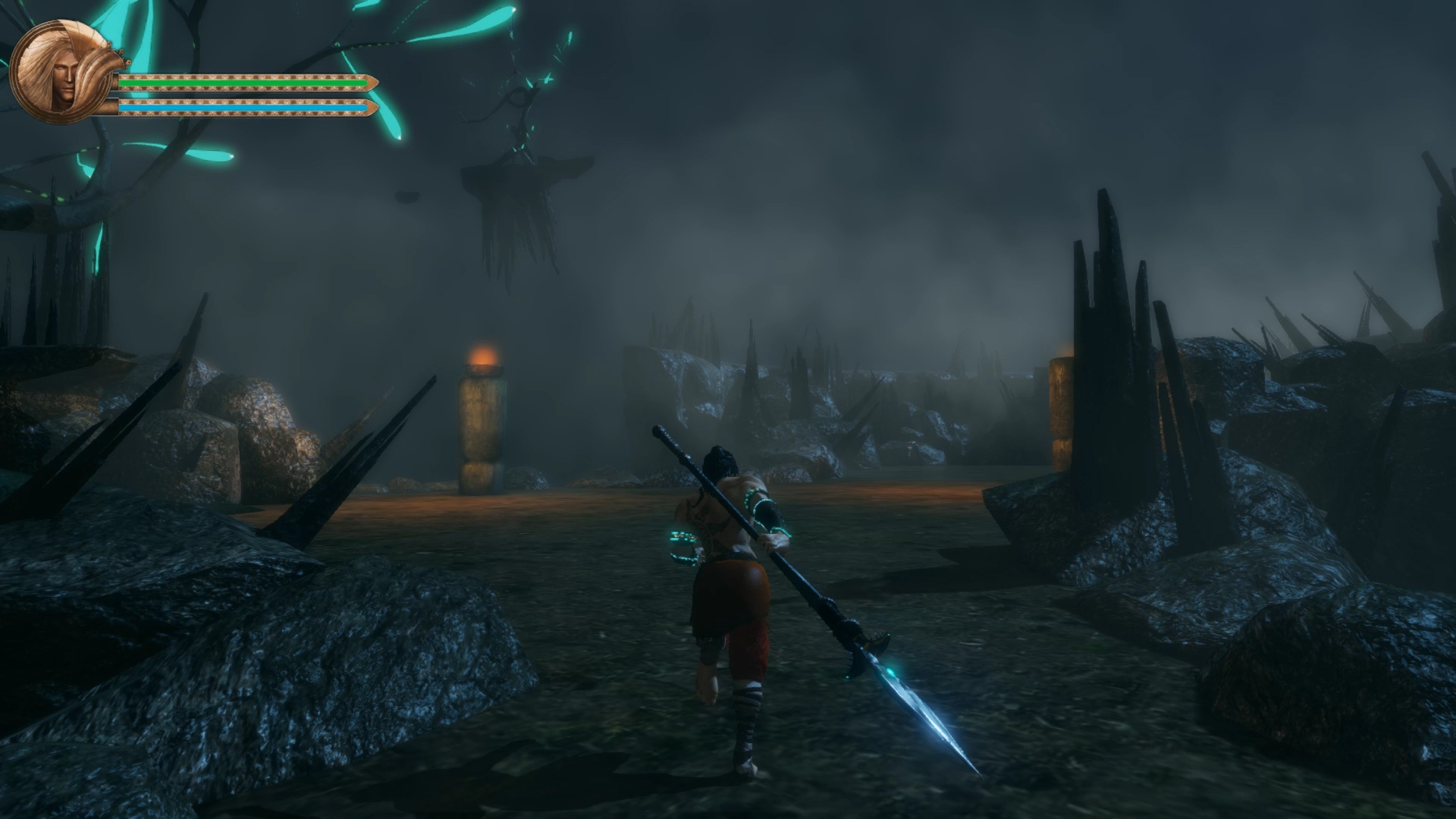 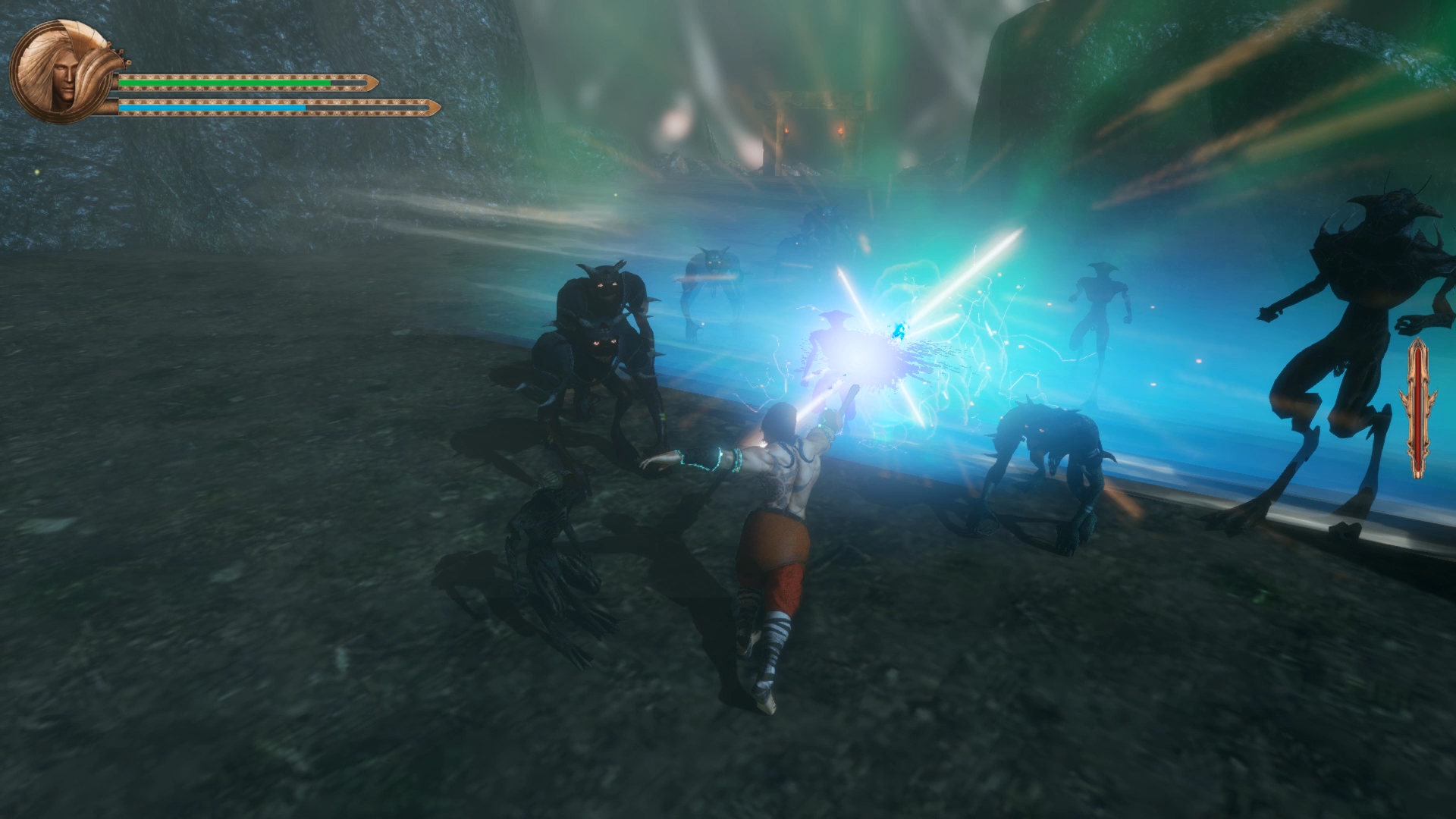 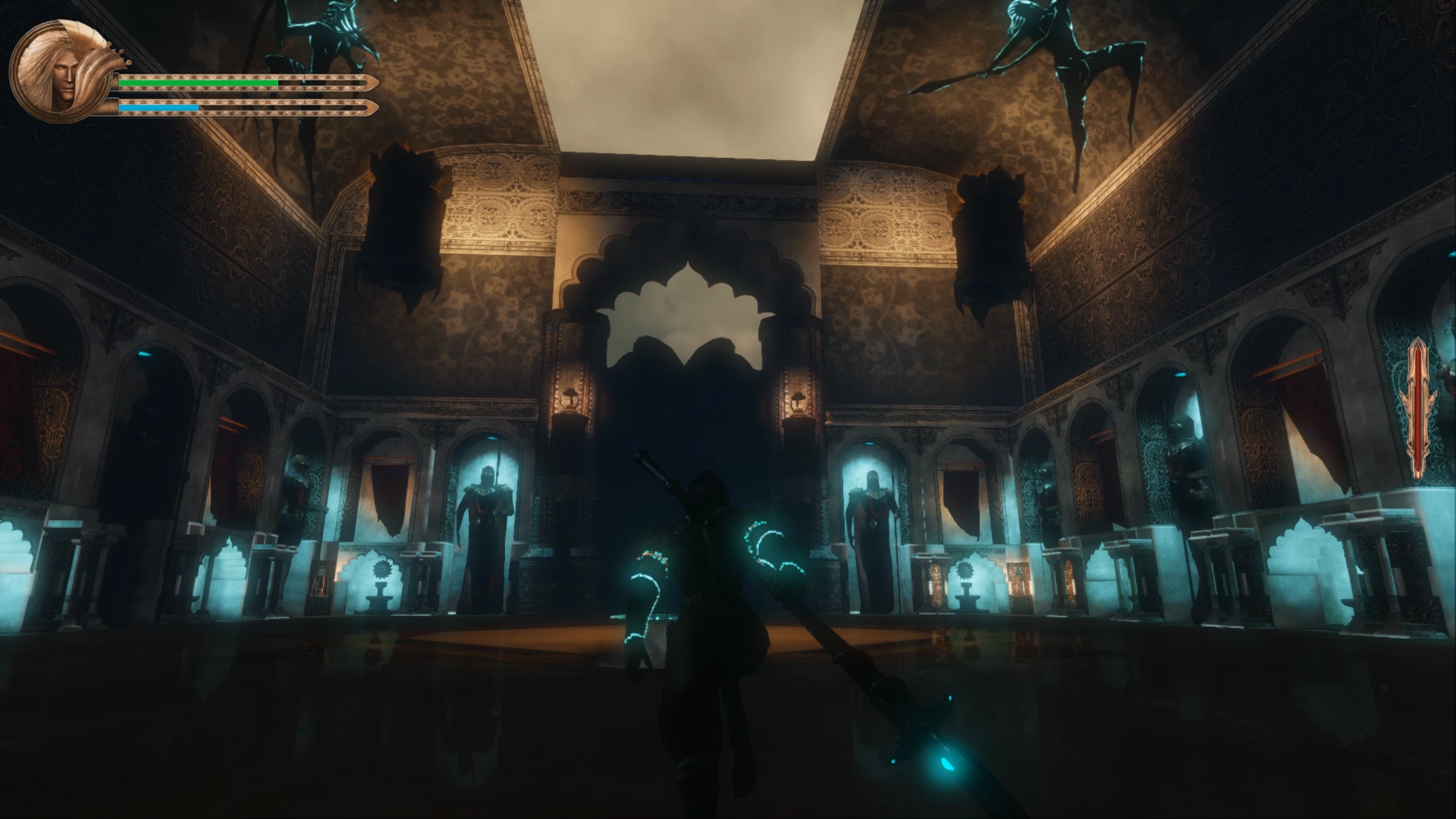 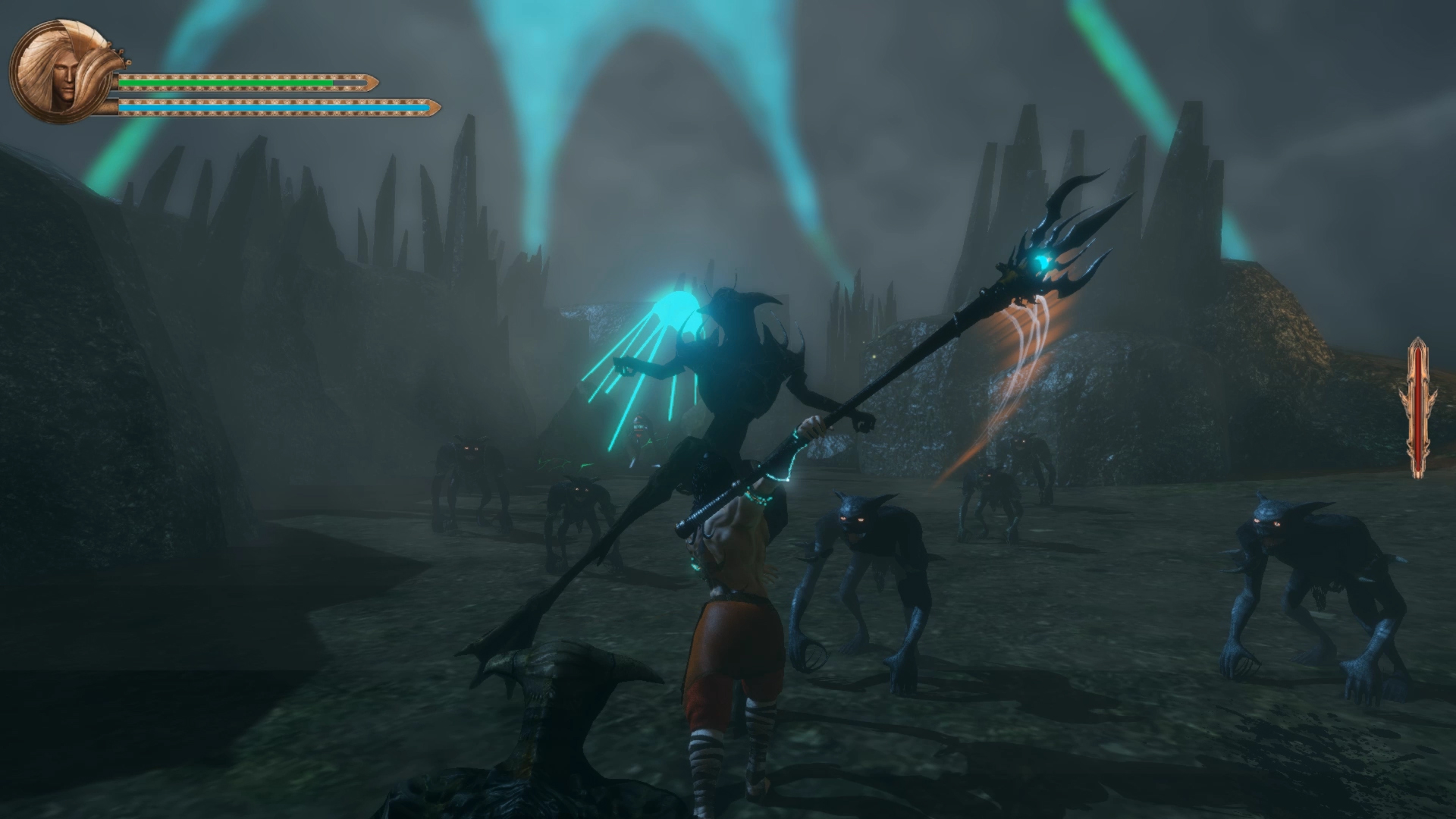 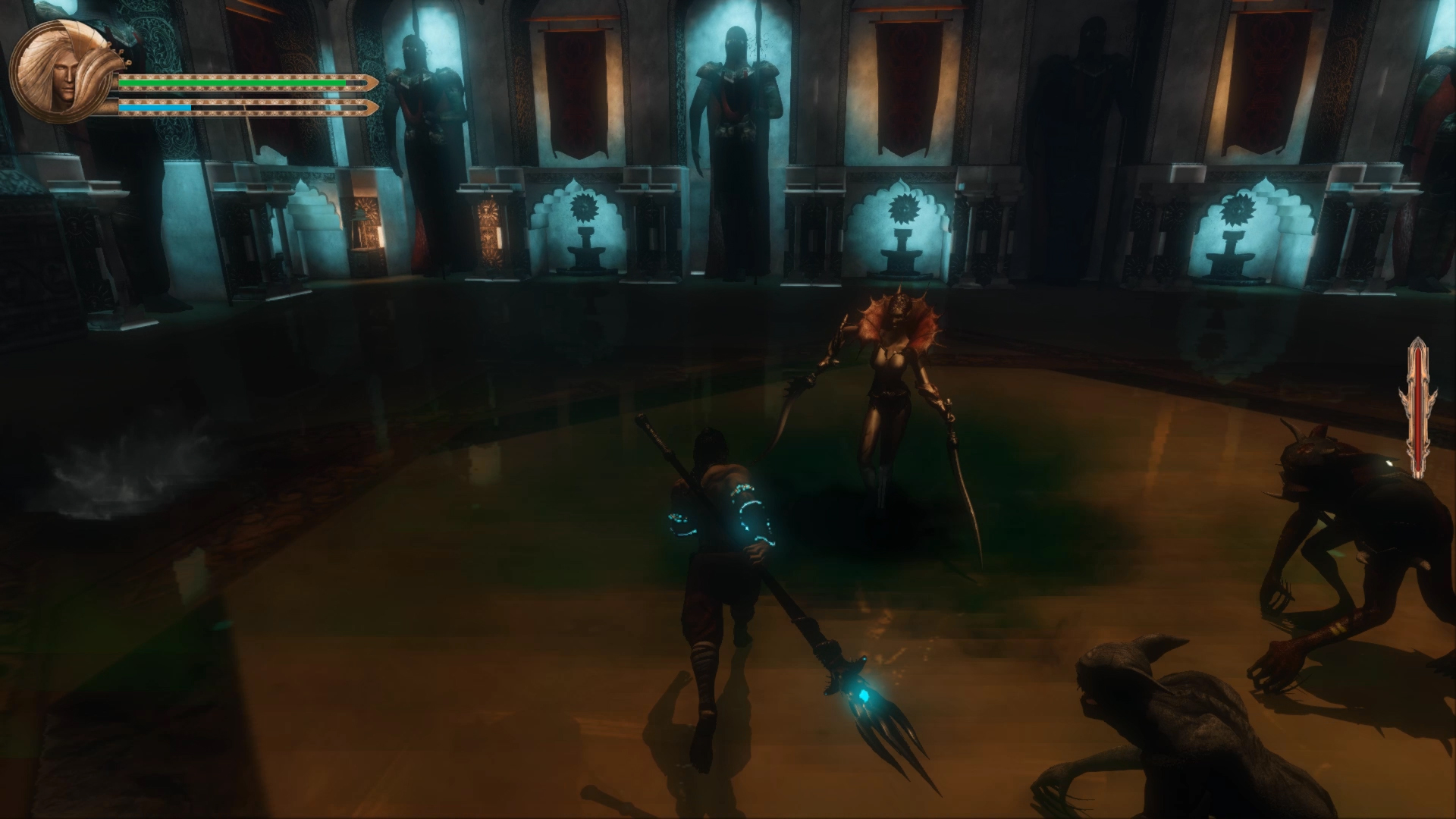 Third Eye is a hack 'n' slash adventure game with its roots set in Indian culture. A game that is made by a group of 8 people putting in all their efforts to bring you the experience of a hack and slash adventure game made in India.
Time is endless in the endless wheel of life and death, beginnings and ends, and birth and rebirth. As that wheel moves, ages come and go and are forgotten to time, becoming nothing but dust in the wind. In one such spoke of the wheel, we come to the story of Prithvilok, a realm ruled by beings of energy that seem to be nothing but myths to us mortals. In this beautiful and mythical land, the never-ending battle between Good and Evil is at its penultimate chapter.

Raakh (Our hero), a dutiful son, is put into the hardest trial of his life when his father gives him the responsibility to be the guardian of the sacred trident. Meanwhile, as a hero rises, so must a villain!

Shukracharya, the most intelligent of the Seven Sages, has his own beliefs of the concept of good and evil.

Both of their paths collide as they both think that the actions that they are taking is in the best interest of mankind.