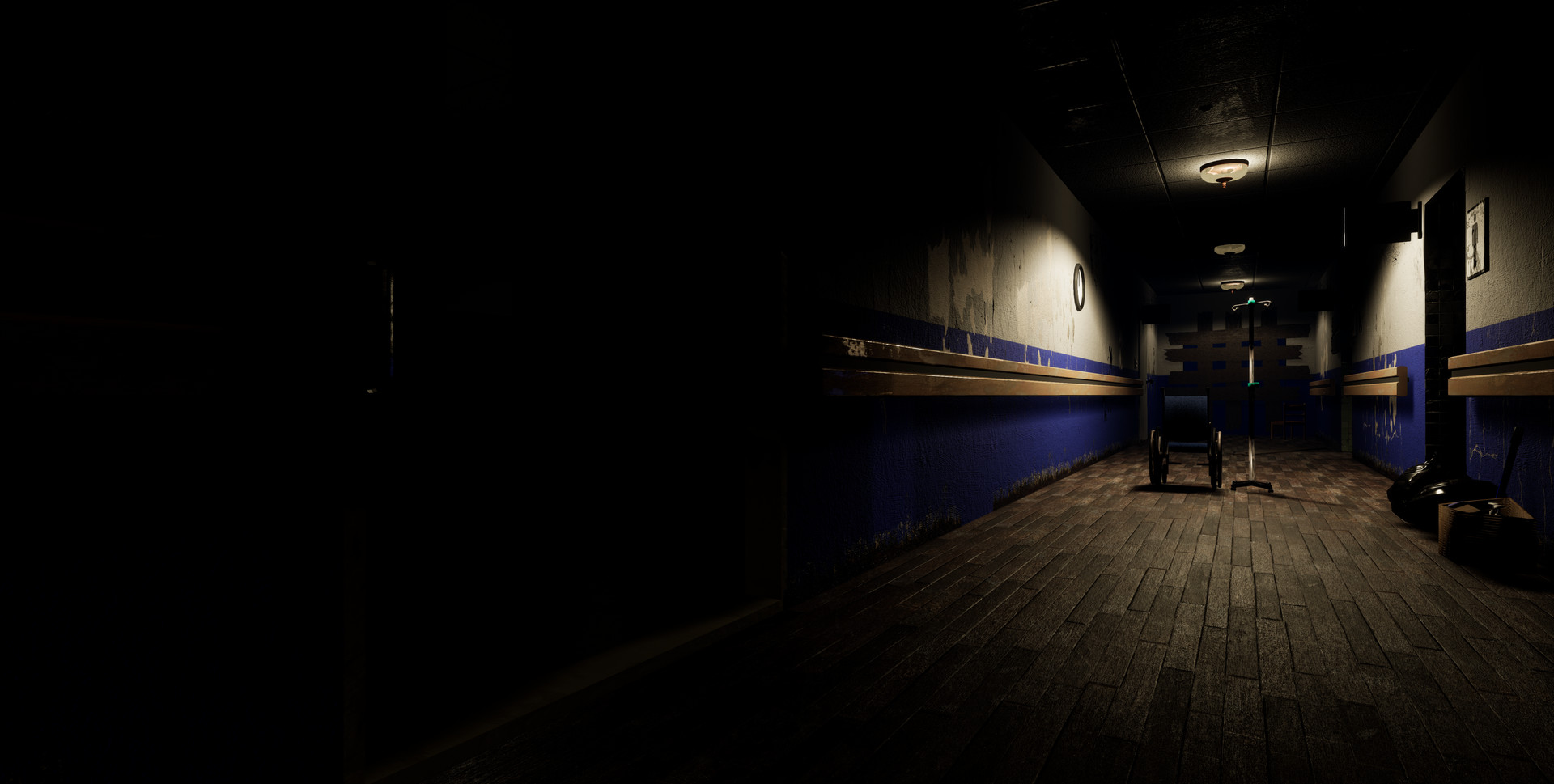 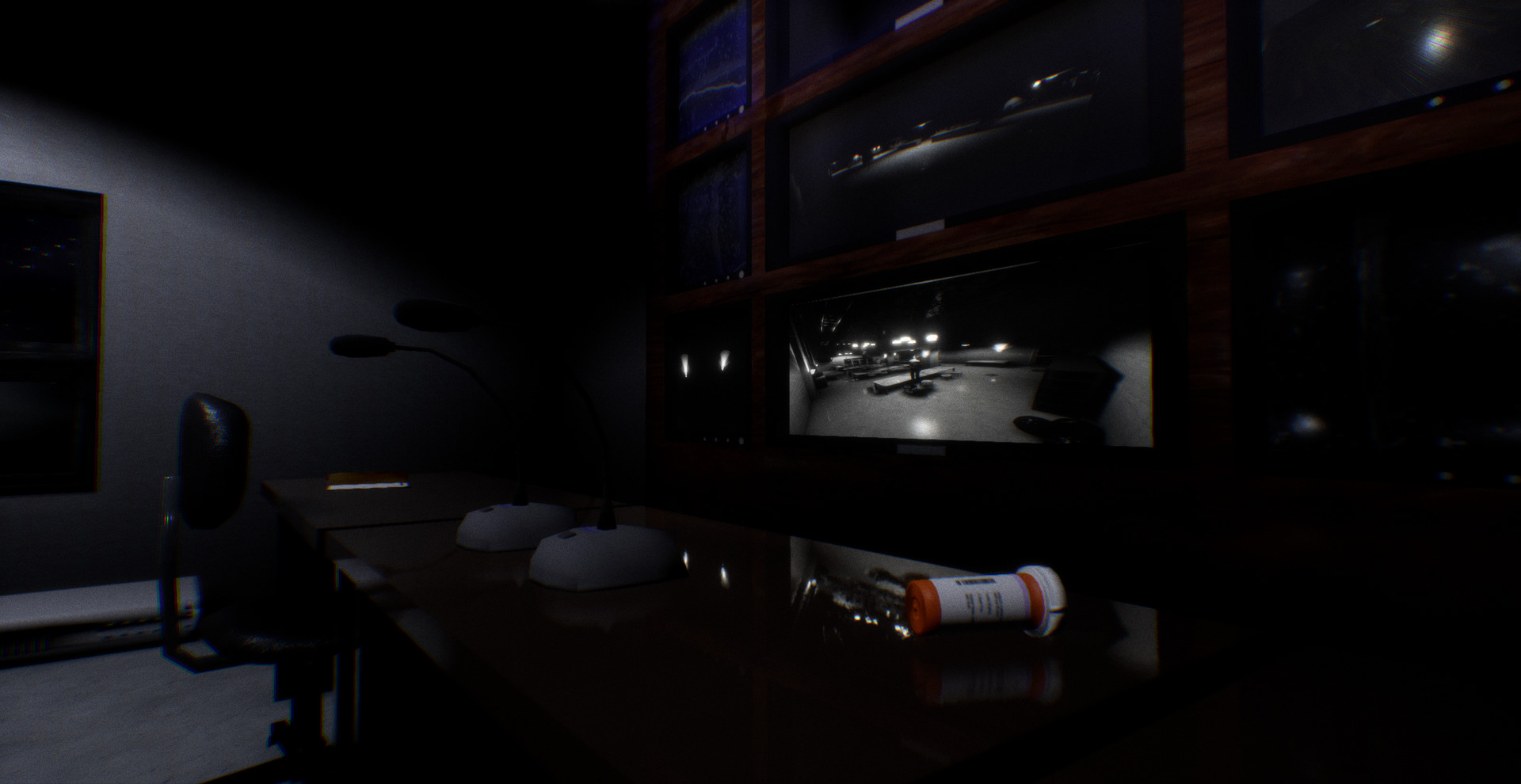 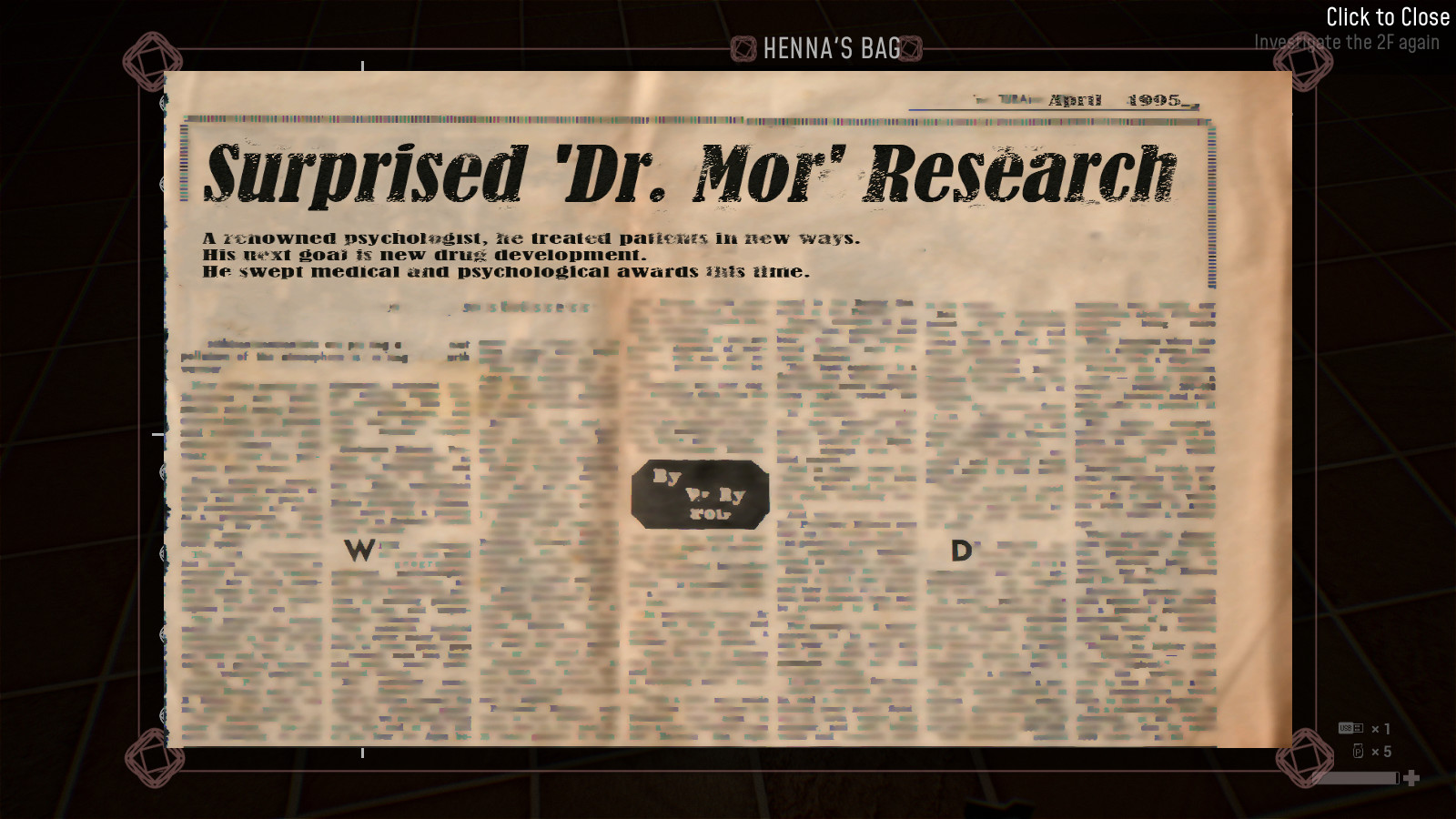 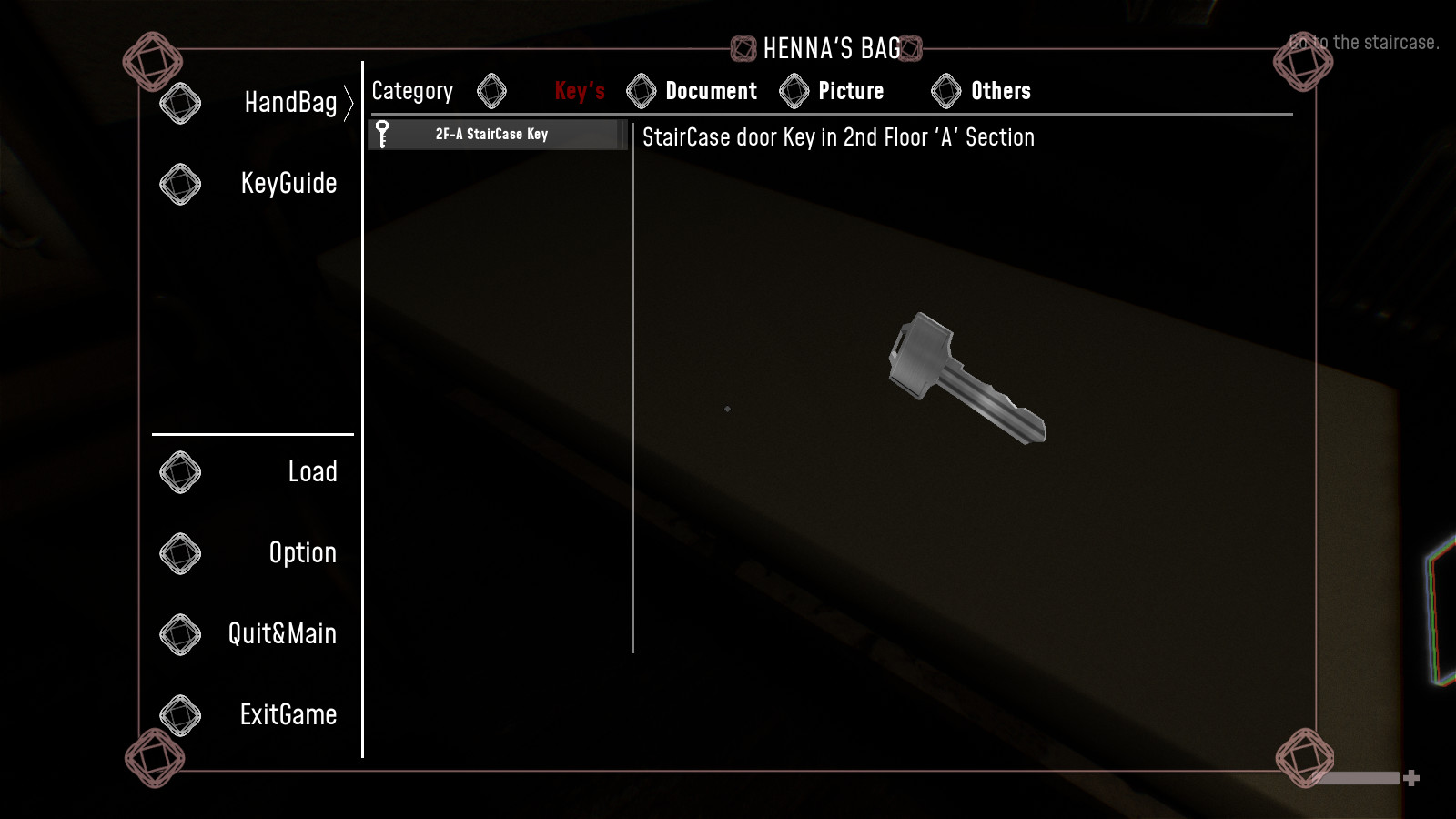 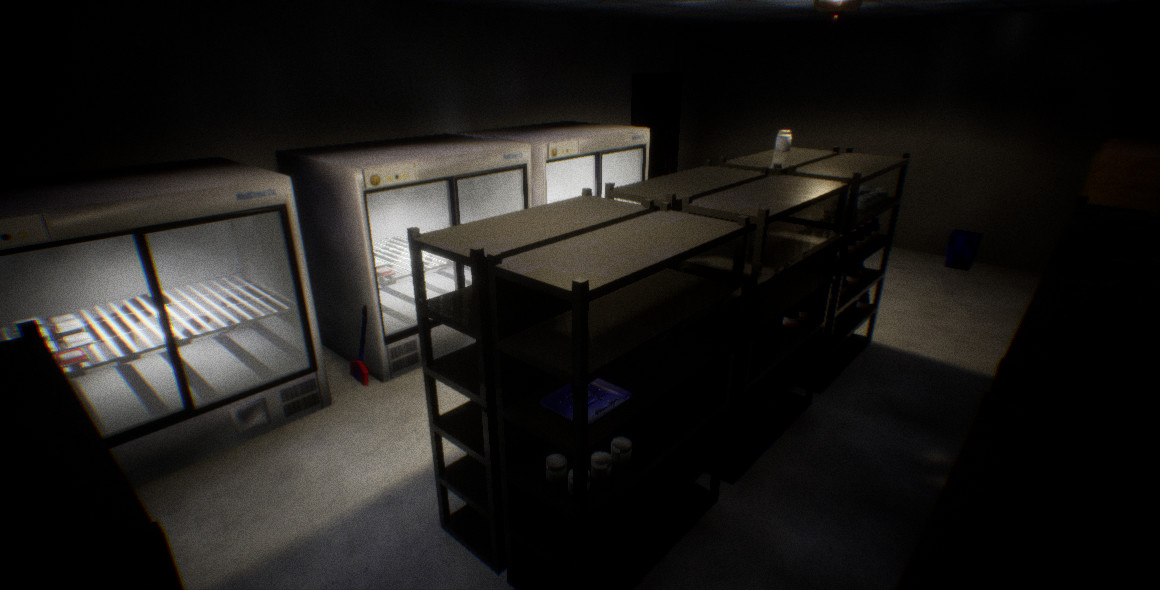 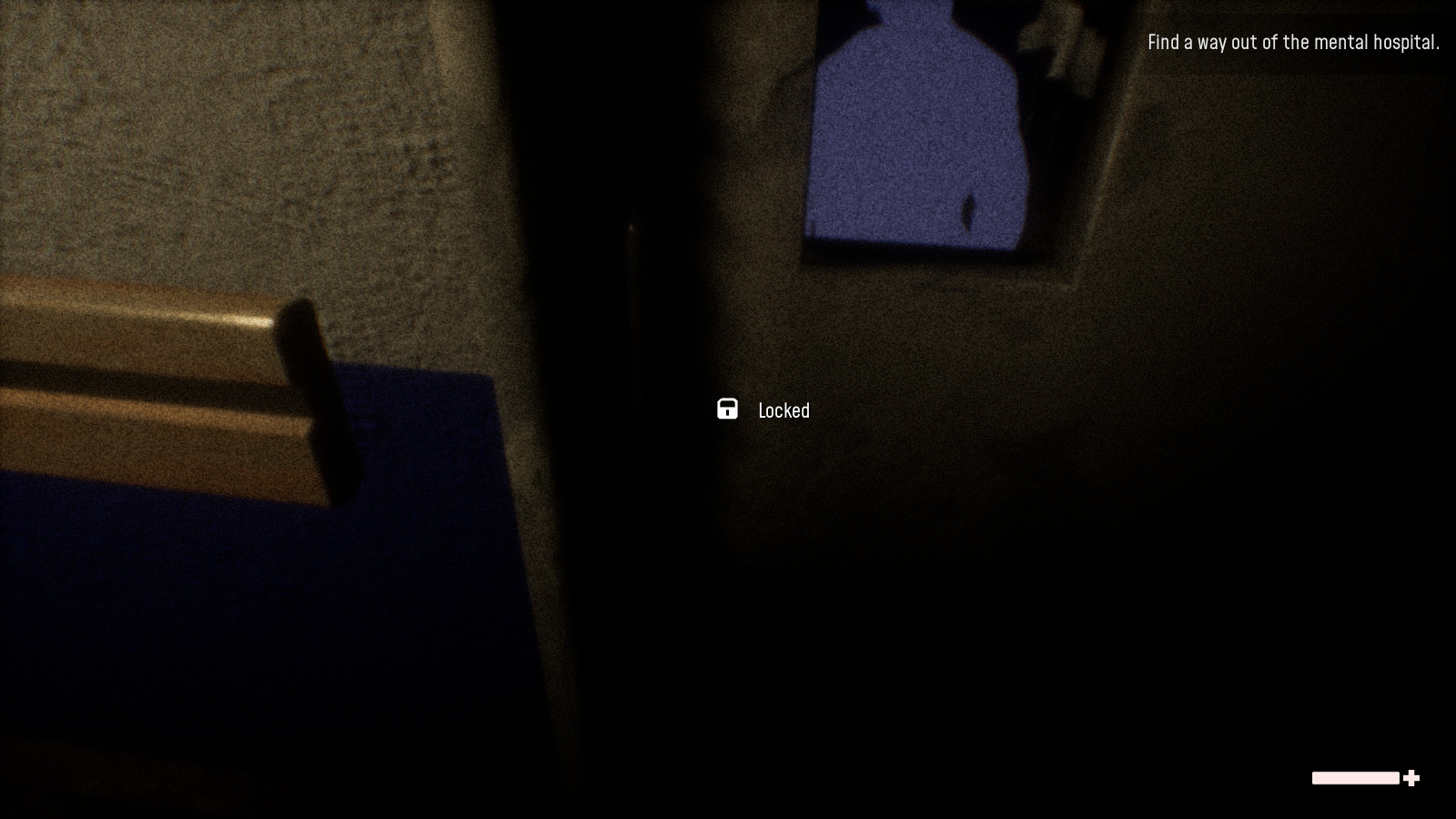 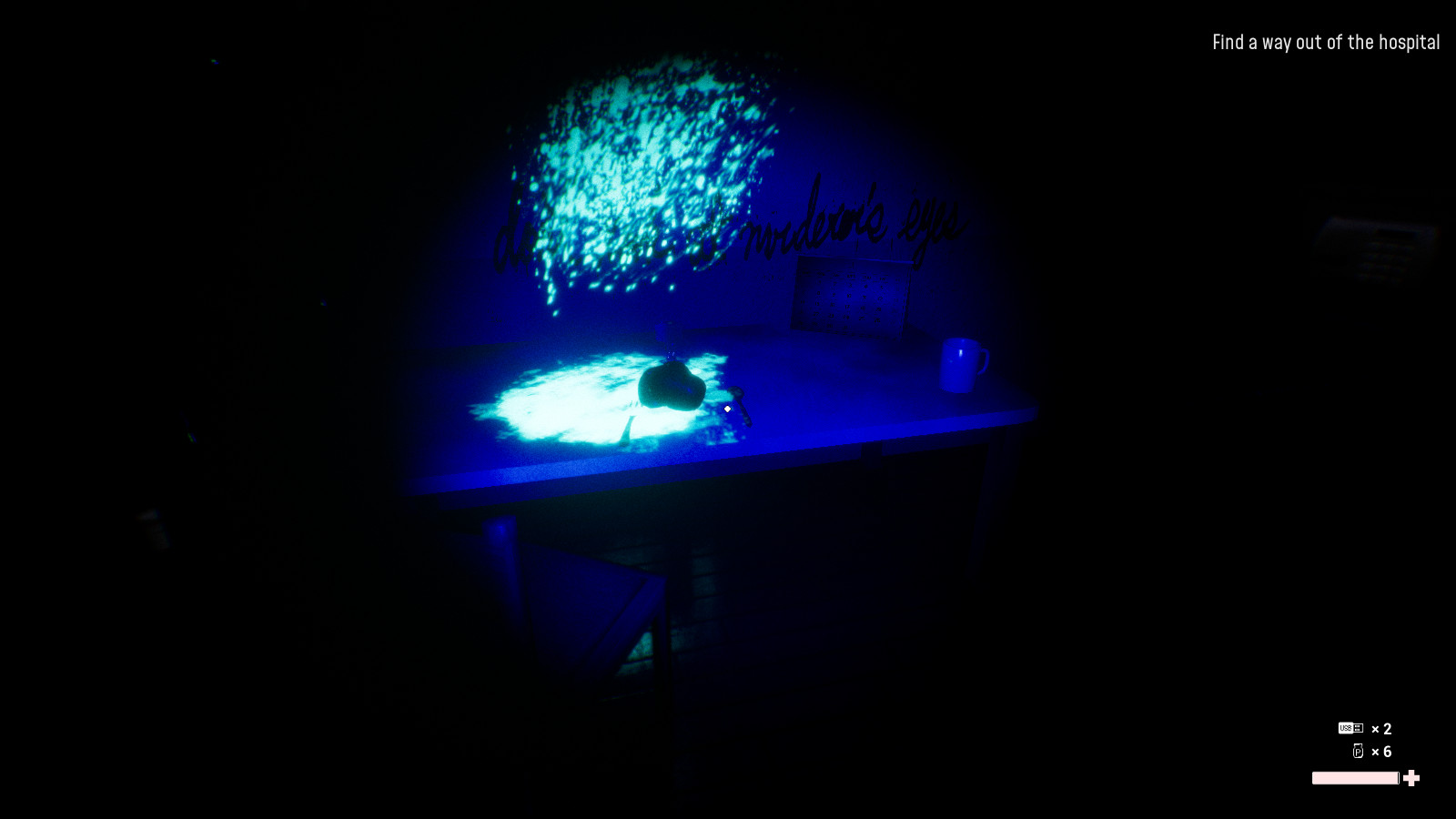 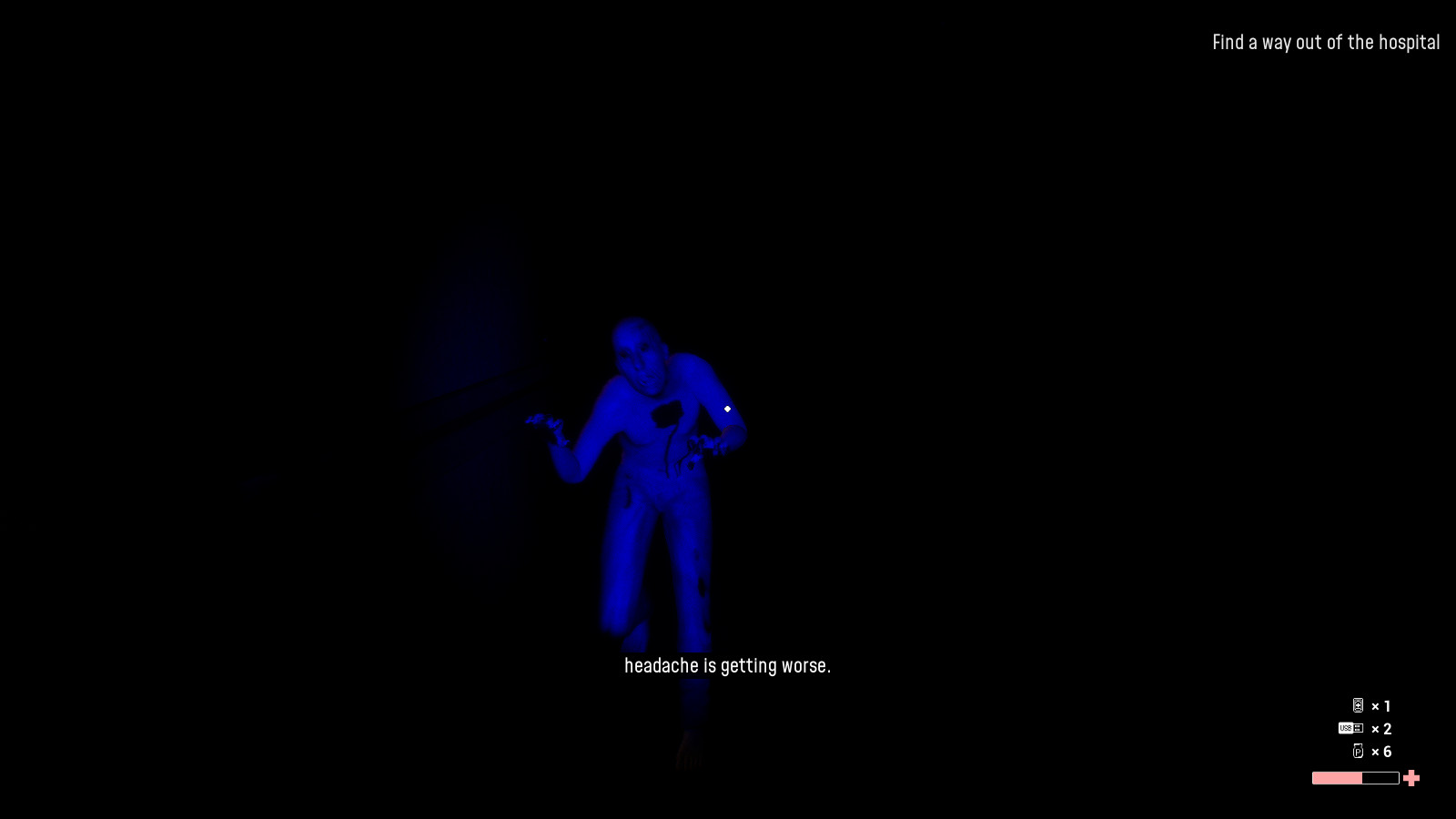 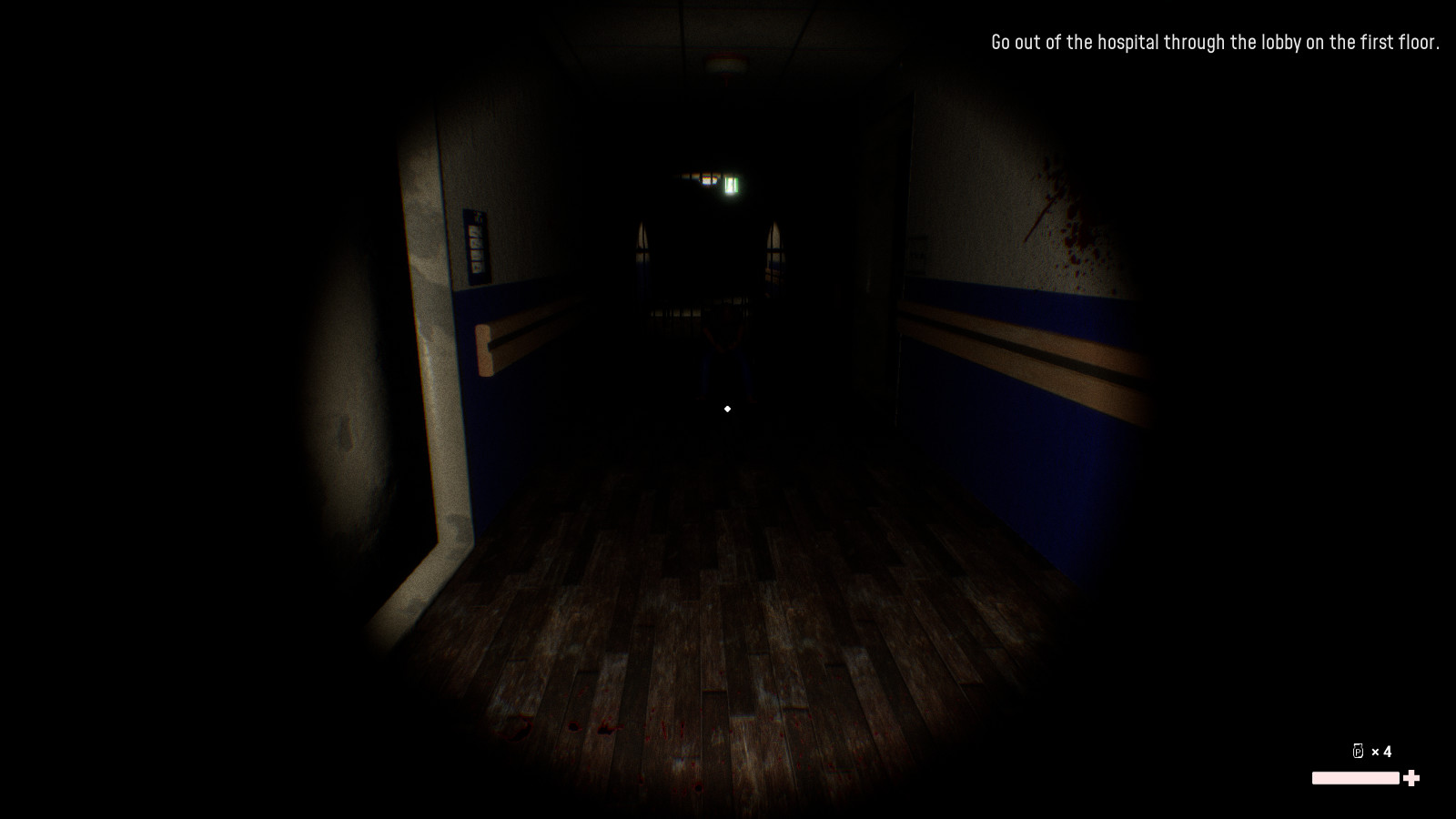 - The enemys are very sensitive to the light.
Listen carefully to the distant footsteps and turn off the flashlight before the enemy reaches you
-----

- It is a single-player game.
- It is a horror. Fearfulness!
- Escape from a closed hospital!
- 4 person development indie game

[Contents]
You woke up at the Mor's Asylum, losing your memory.

-Get a Pain-killer to cool your headache.
Then your chances of survival will be a little higher.

-if you follow clues and right directions to escape, the lost memories will come back one by one, and you will know the truth.
Nevertheless, you may be exposed to constant risk. Always look around and look around. around.....

Get over constant headaches and hallucinations, get your memory back and escape the hospital.


-First, never don't look murderer's eyes.
-Second, there is no time to delay. Many suffering will bring you to death.
-Finally, look carefully at the clues. Clues will help you.

-These three things must be kept in mind.
Good Luck