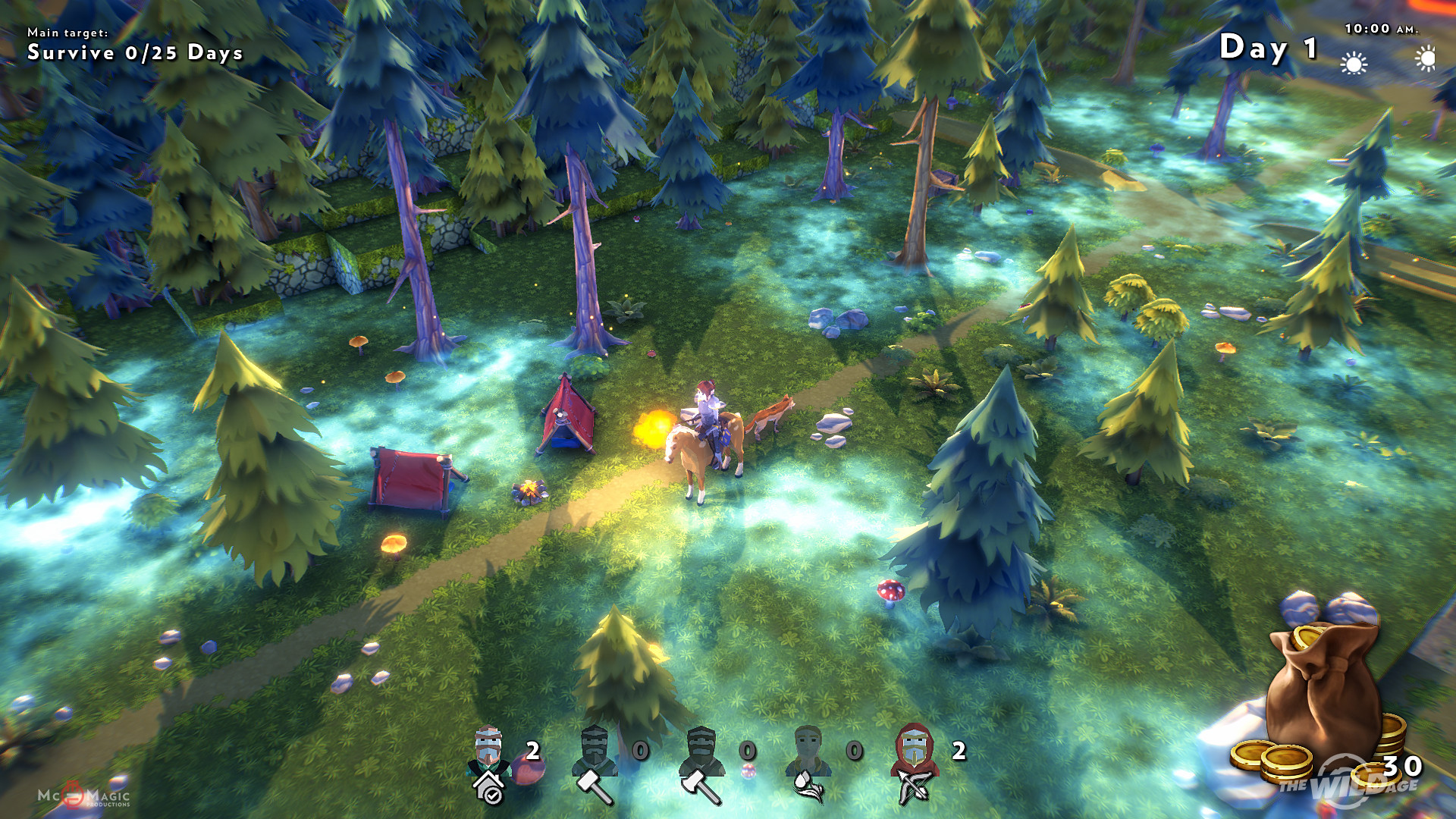 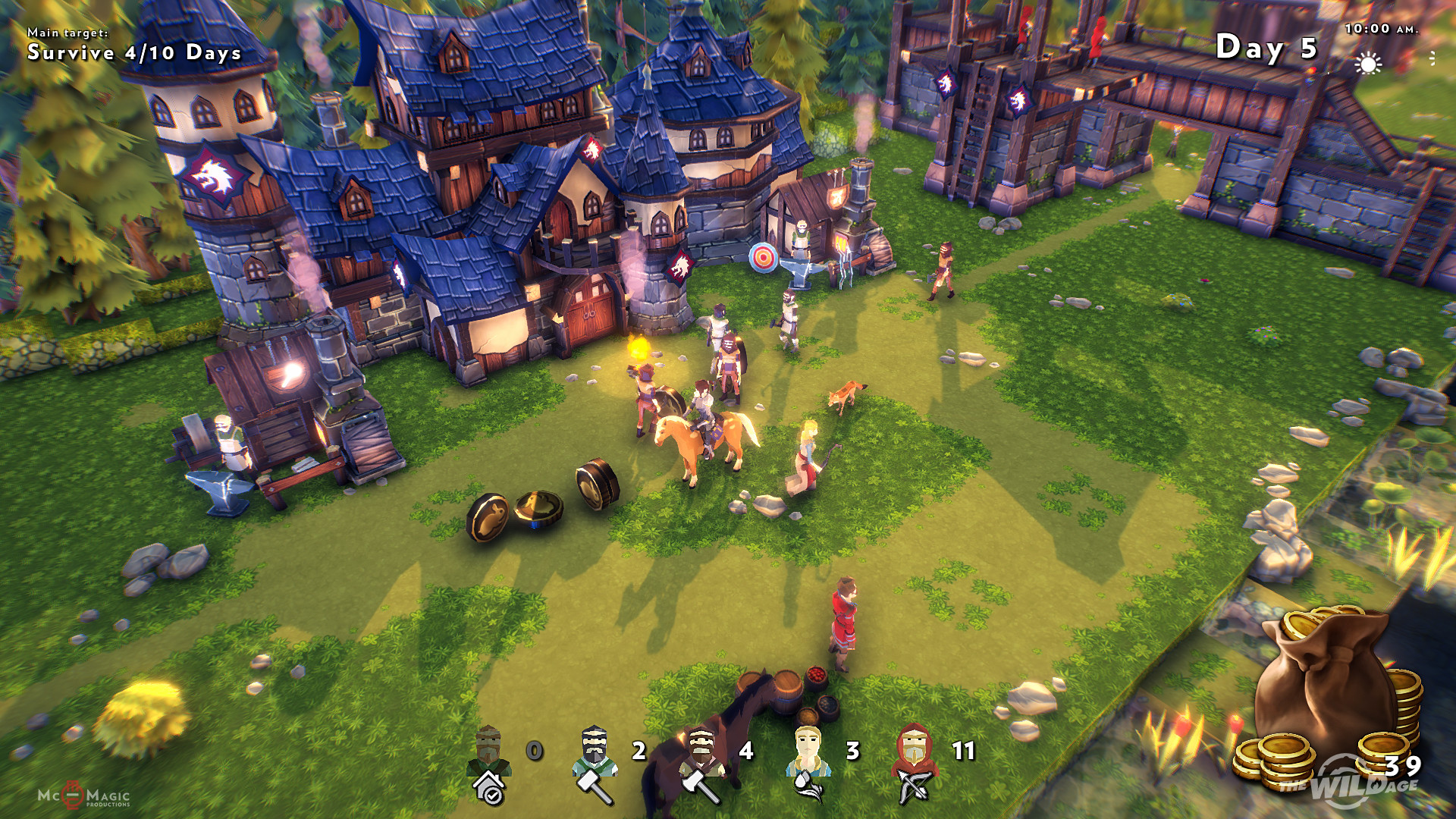 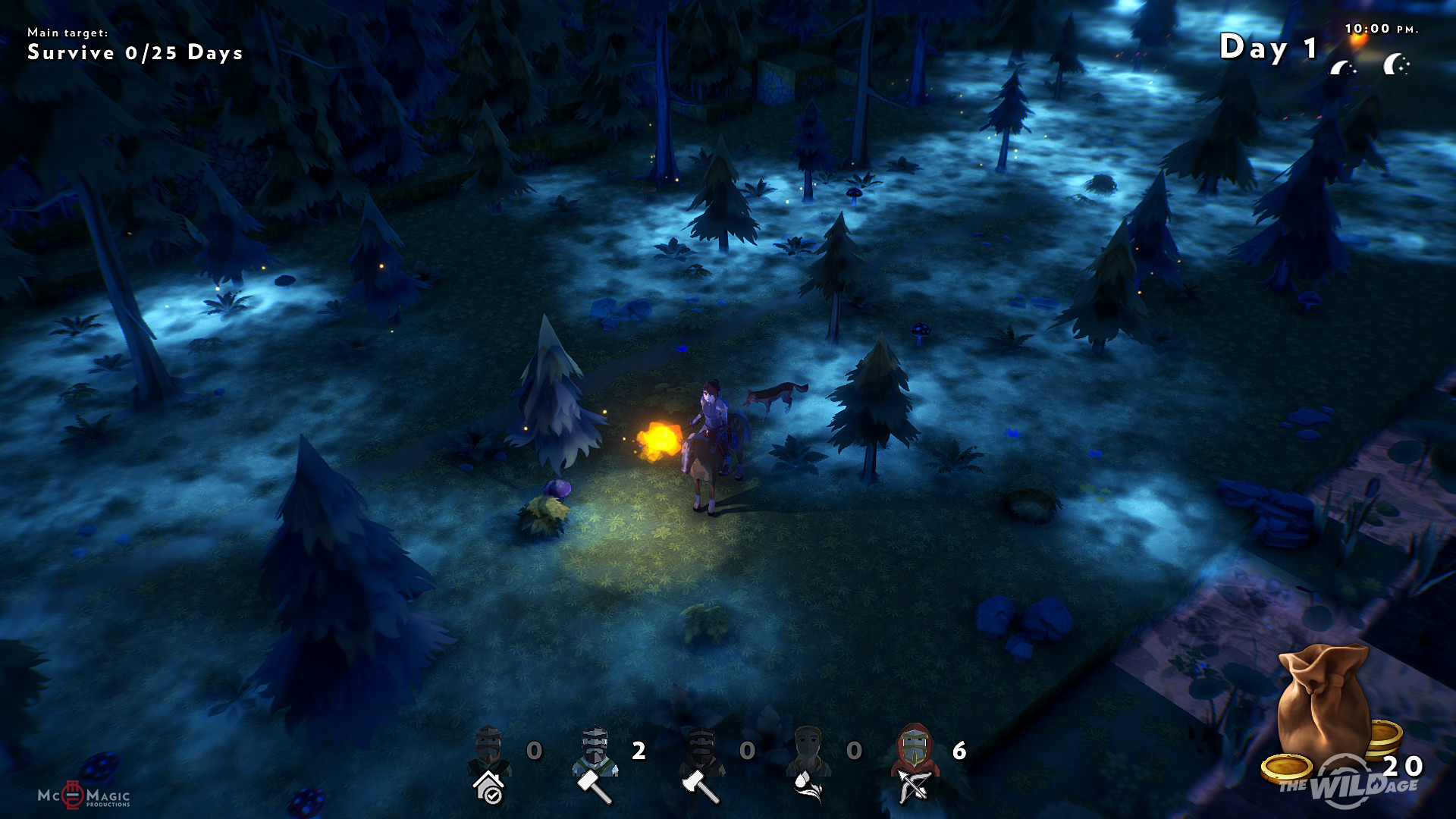 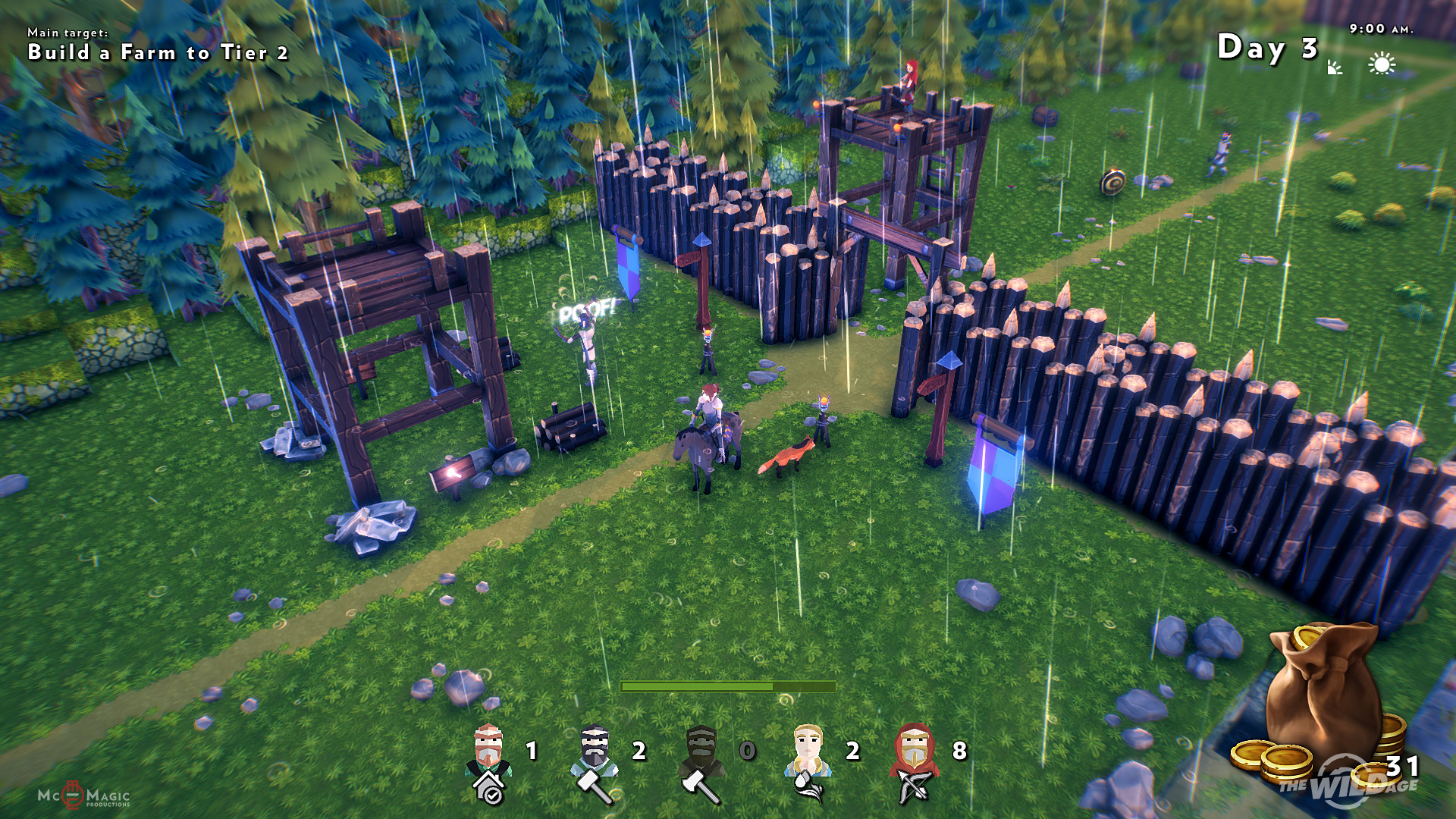 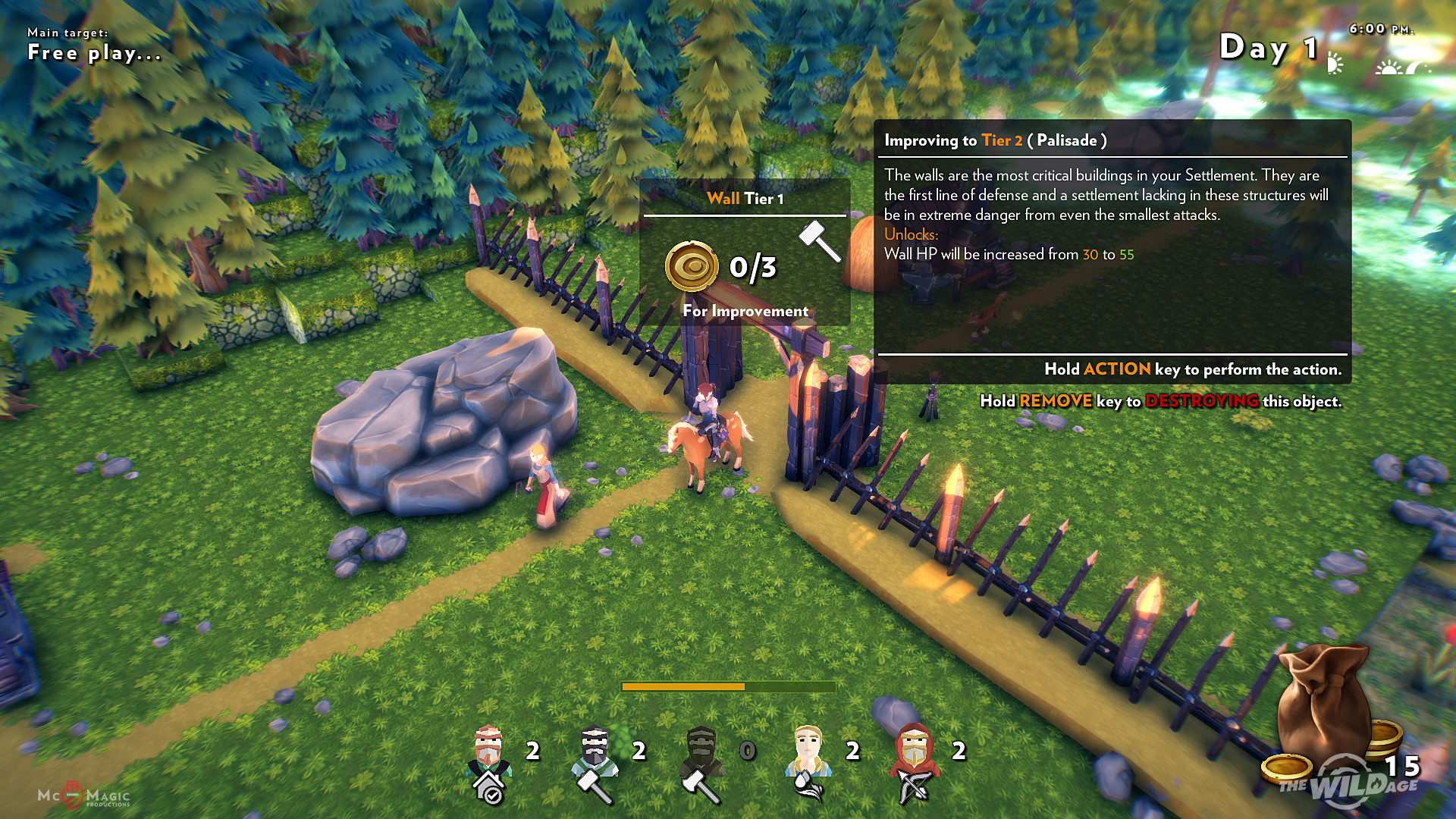 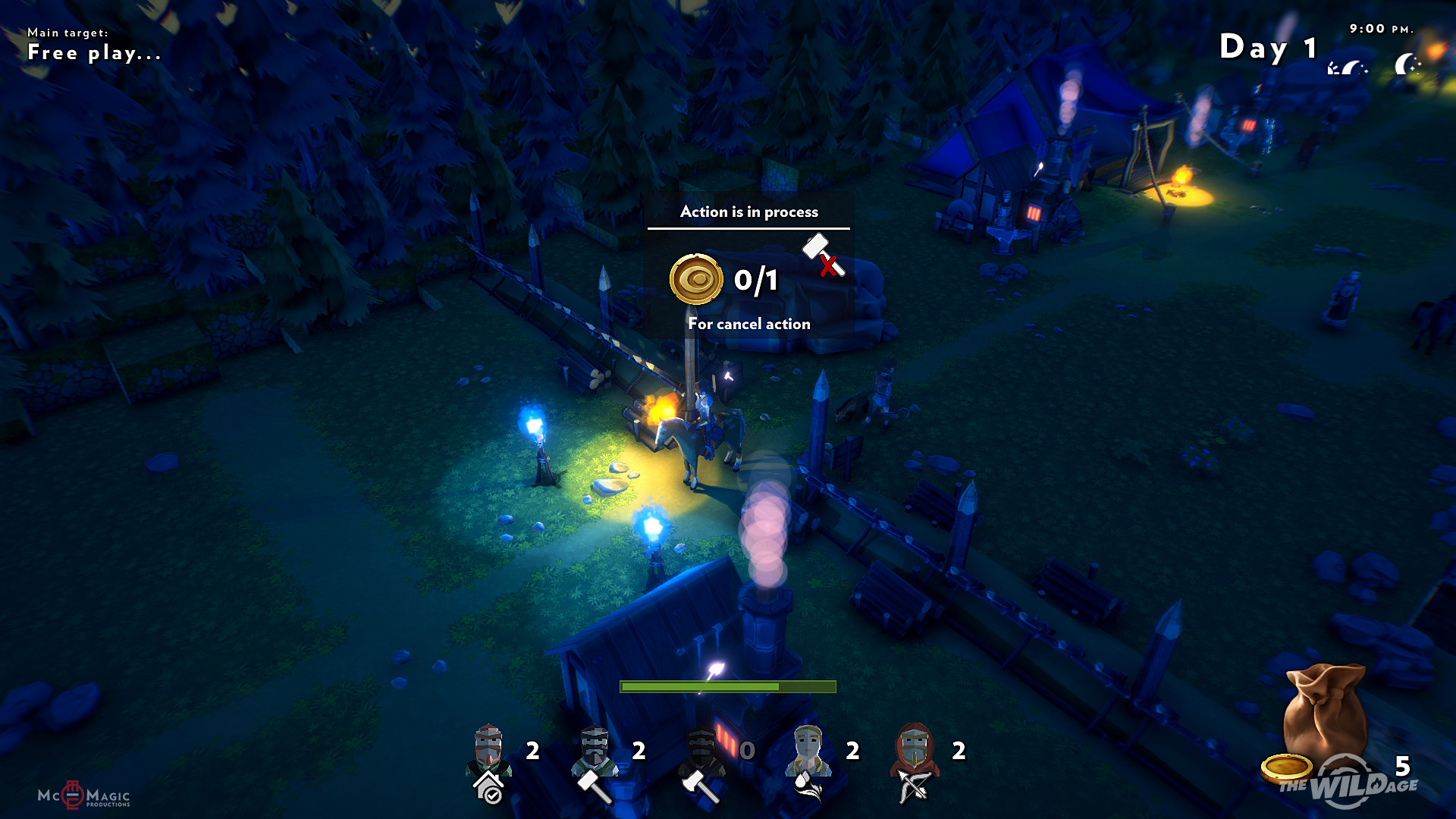 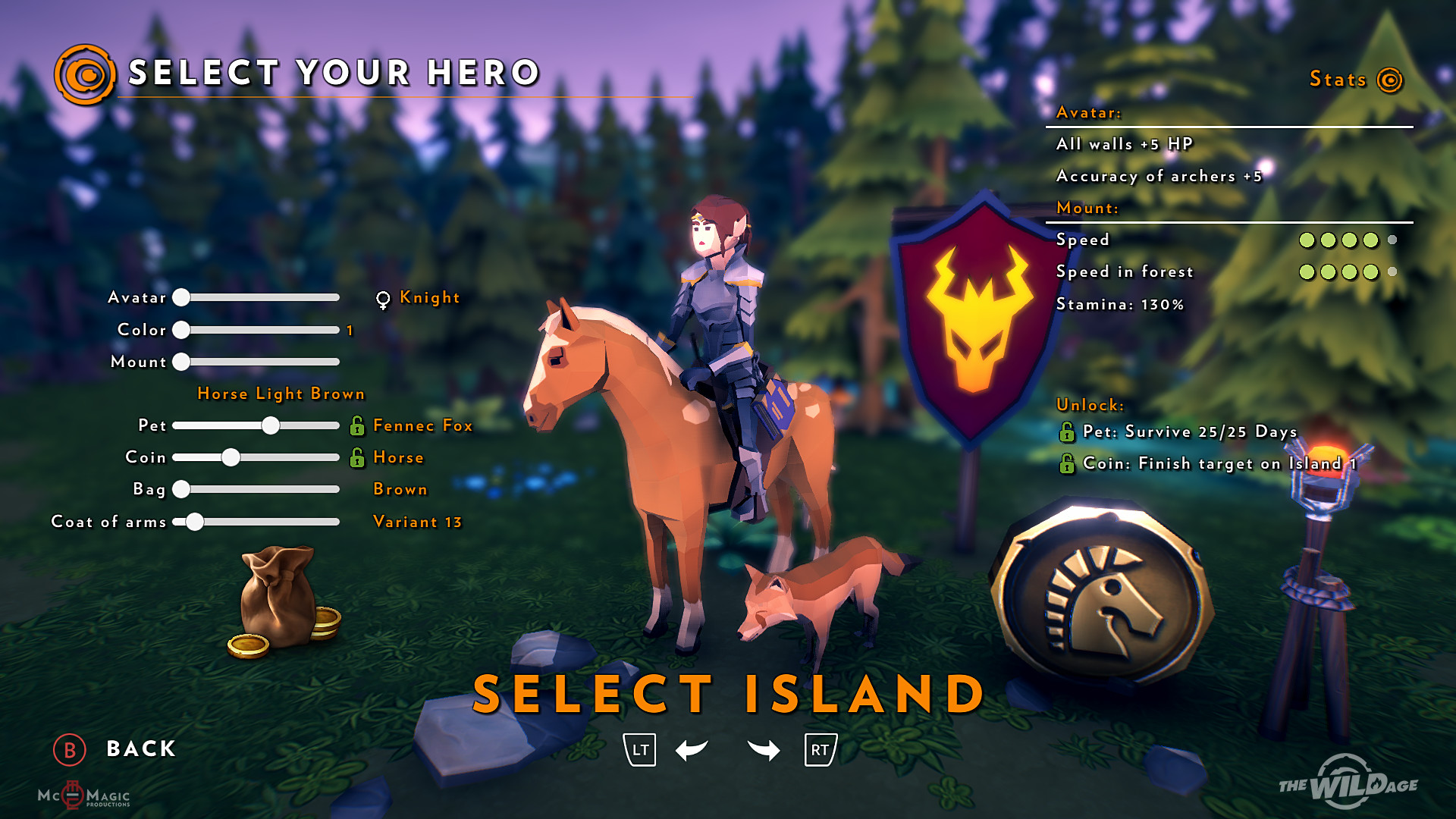 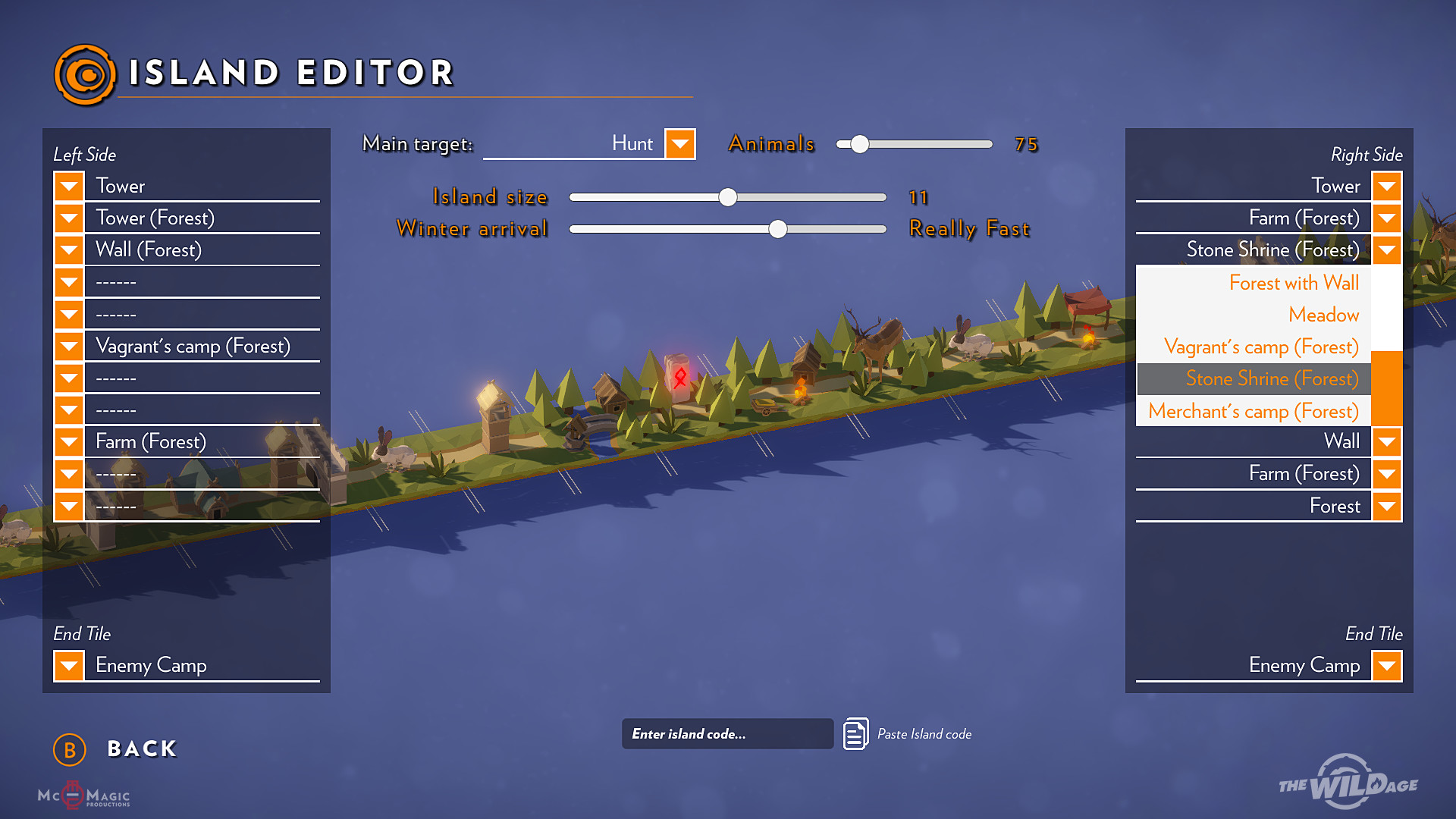 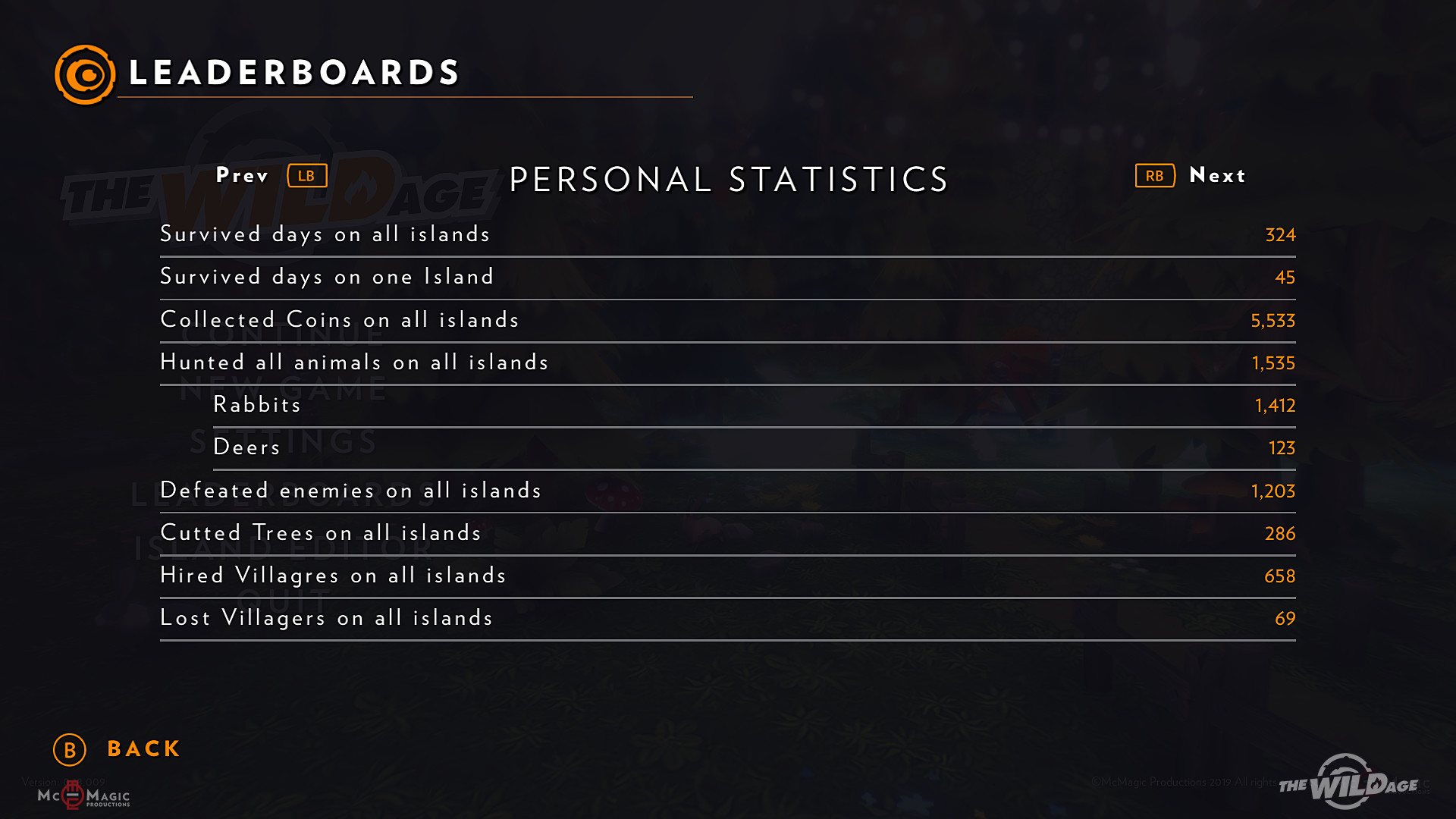 The Wild Age is a micromanagement strategy game with tower defense gameplay mechanics. The game is designed mainly for a peaceful and relaxed gaming experience that offers a break from the busy realities of life.

In the game, you take on the role of the new ruler, who is tasked with creating a new, fully independent settlement on several islands.

It is necessary to hire villagers and fulfill the main task for each island. However, it will not be easy, as every night enemy goblins attack your settlement, thus hindering your efforts. As a ruler, you can only give orders using a single raw currency in the game (coins). Your villagers carry out the tasks and their roles according to your decisions: repairing/constructing buildings, harvesting materials, hunting animals and guarding the walls.

Meeting the goal is not always easy and you have plenty of options to develop your strategy.
Completing main tasks in the main campaign will unlock special rewards for smoother passage throughout the game.


The Wild Age is inspired by the "Kingdom" game series, and we do not intend to keep this a secret. At first glance, it may be a mere conversion of the game into 3D, but the opposite is true.
From our point of view, it is as more about the evolution of a very interesting concept which deserves further development.

We want to offer players the similar gameplay but enriched with new features which we find interesting and beneficial for the game as a whole.