The Wardrobe - Even Better Edition 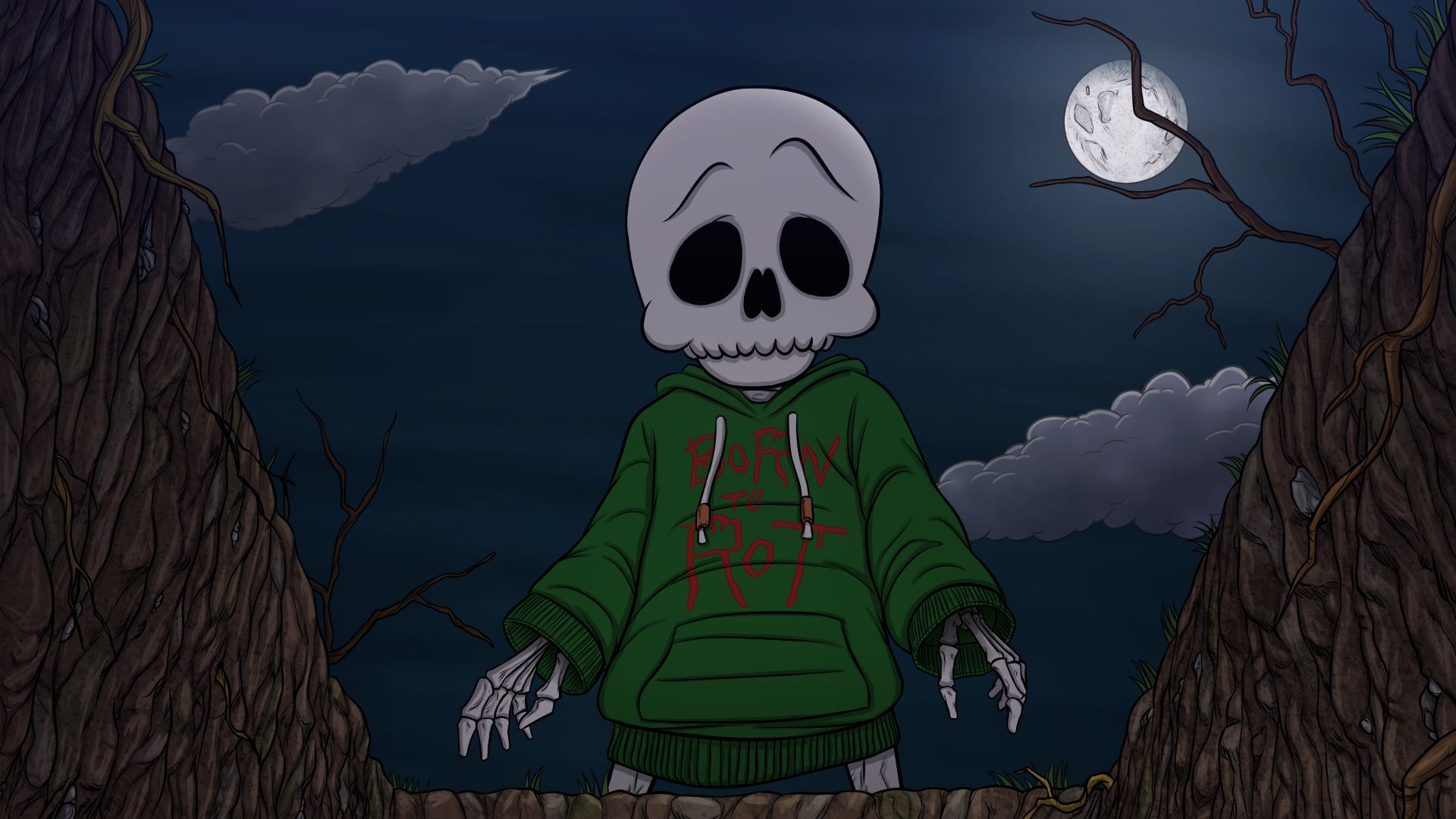 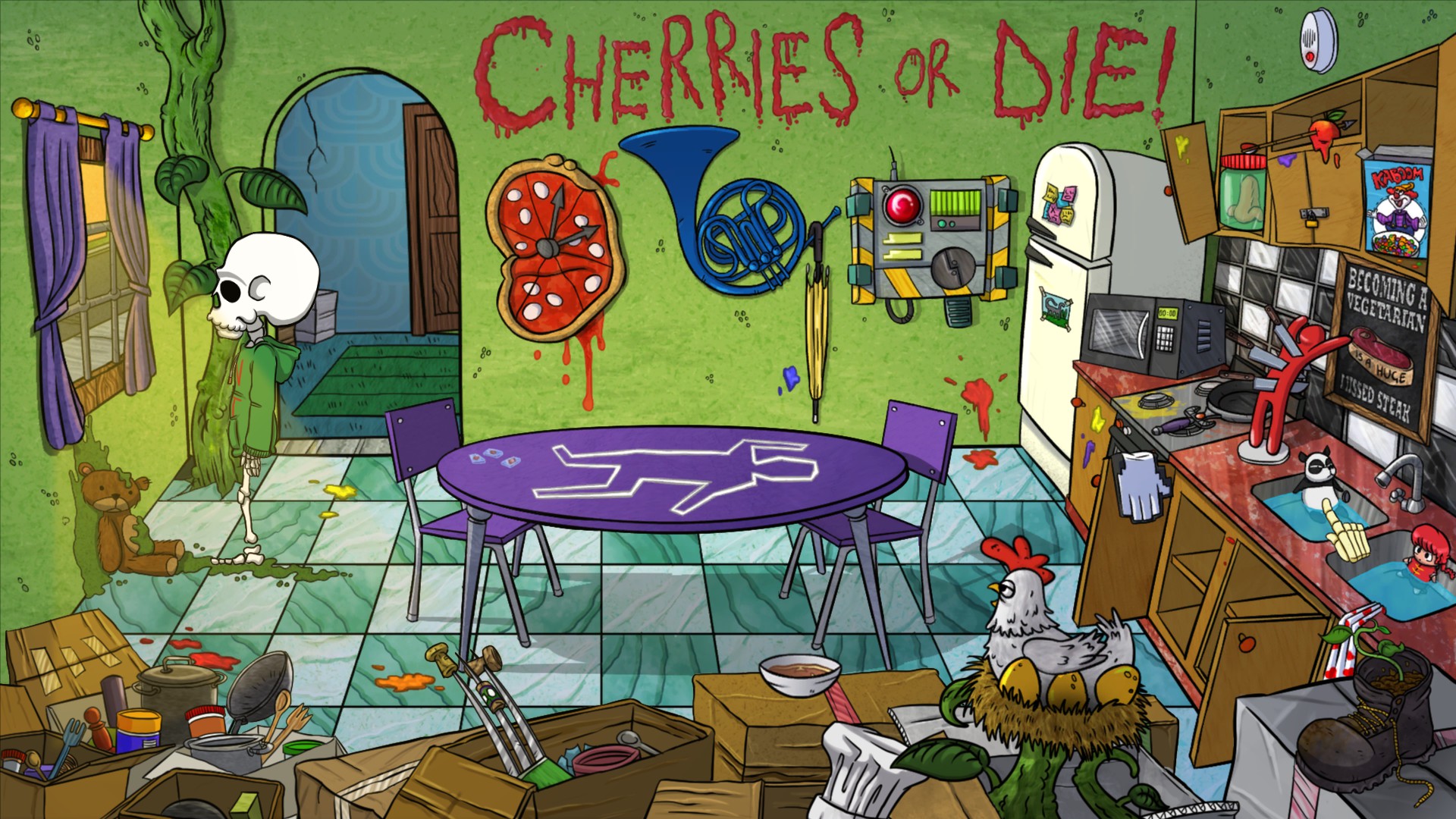 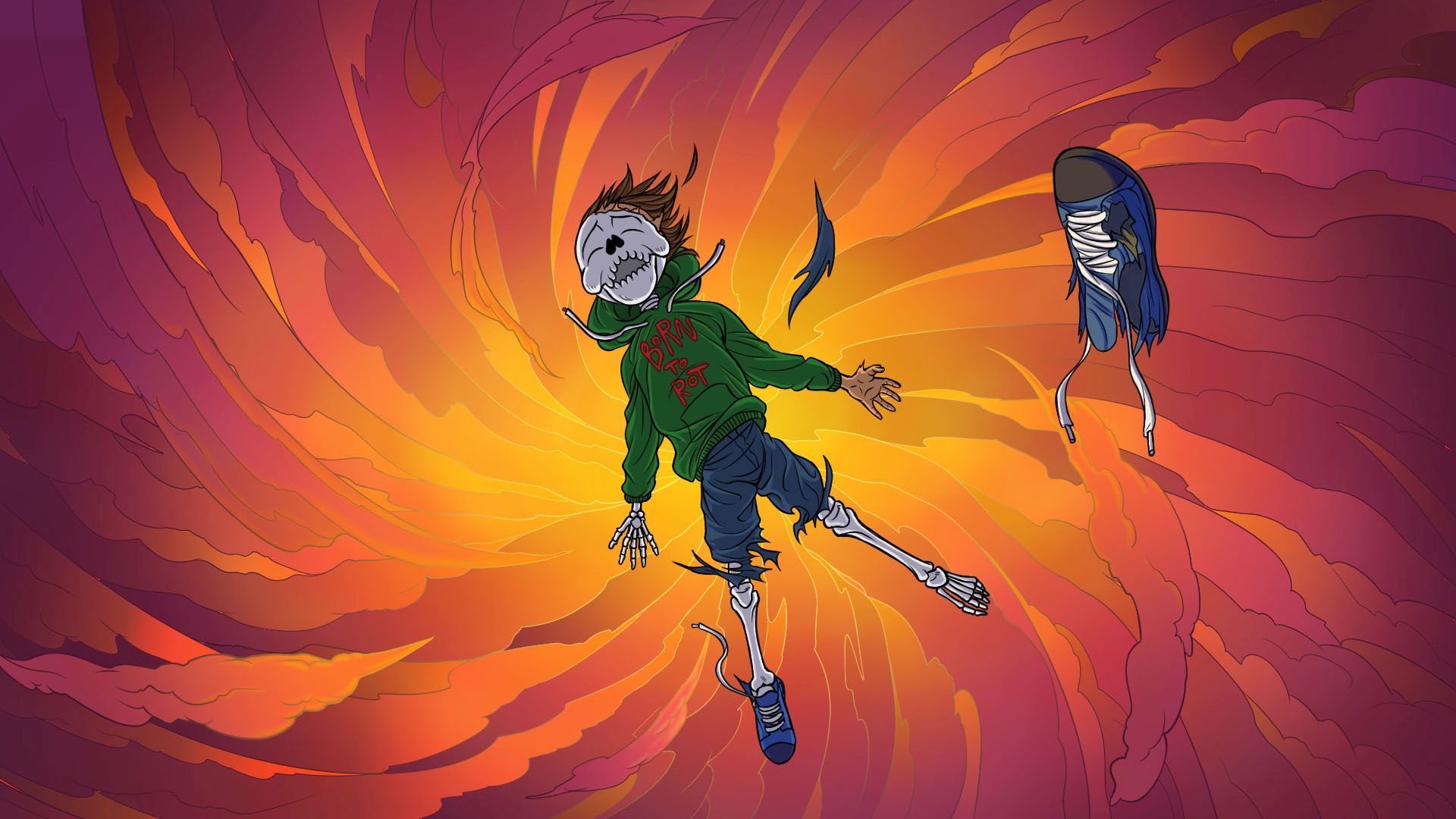 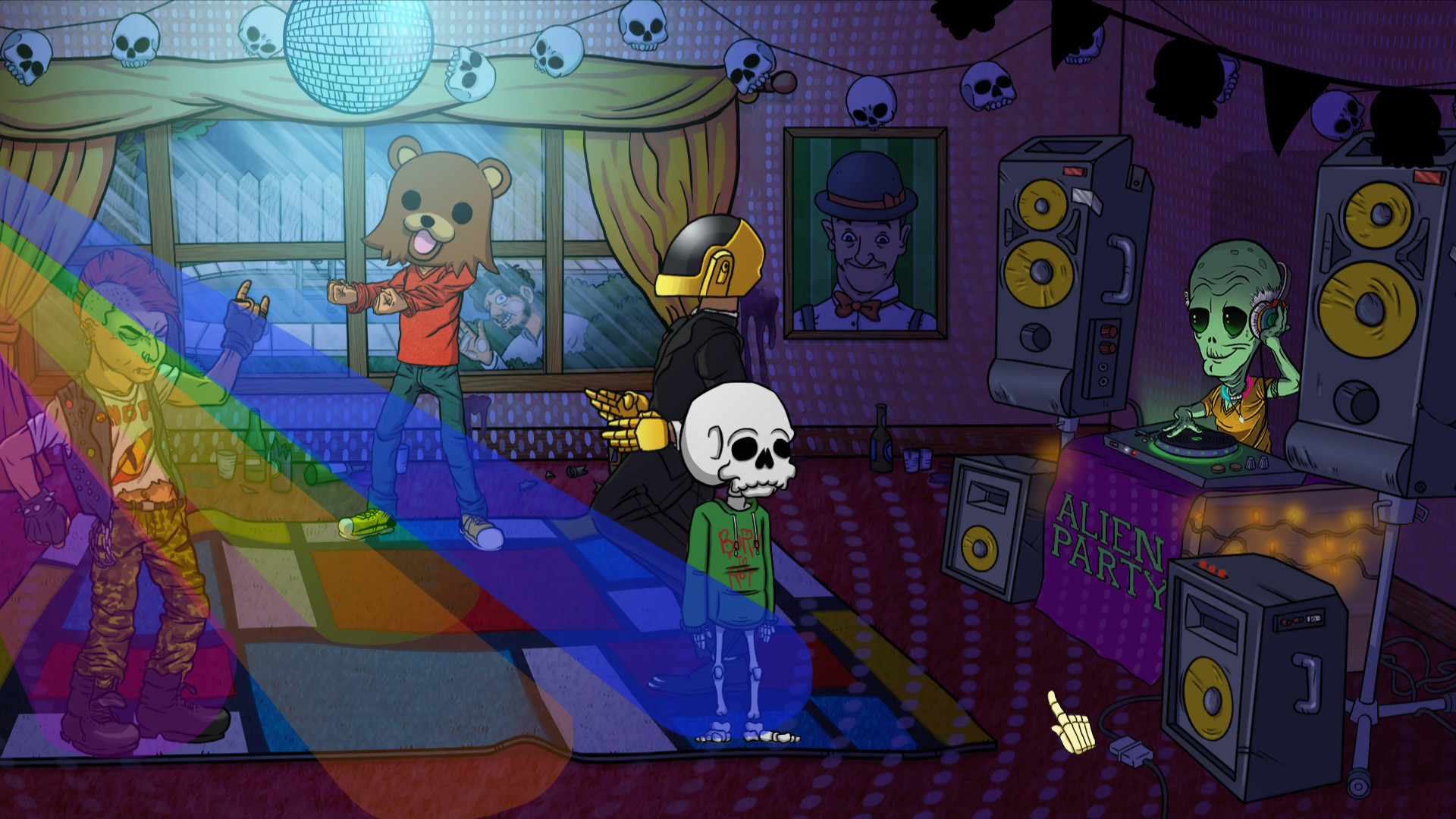 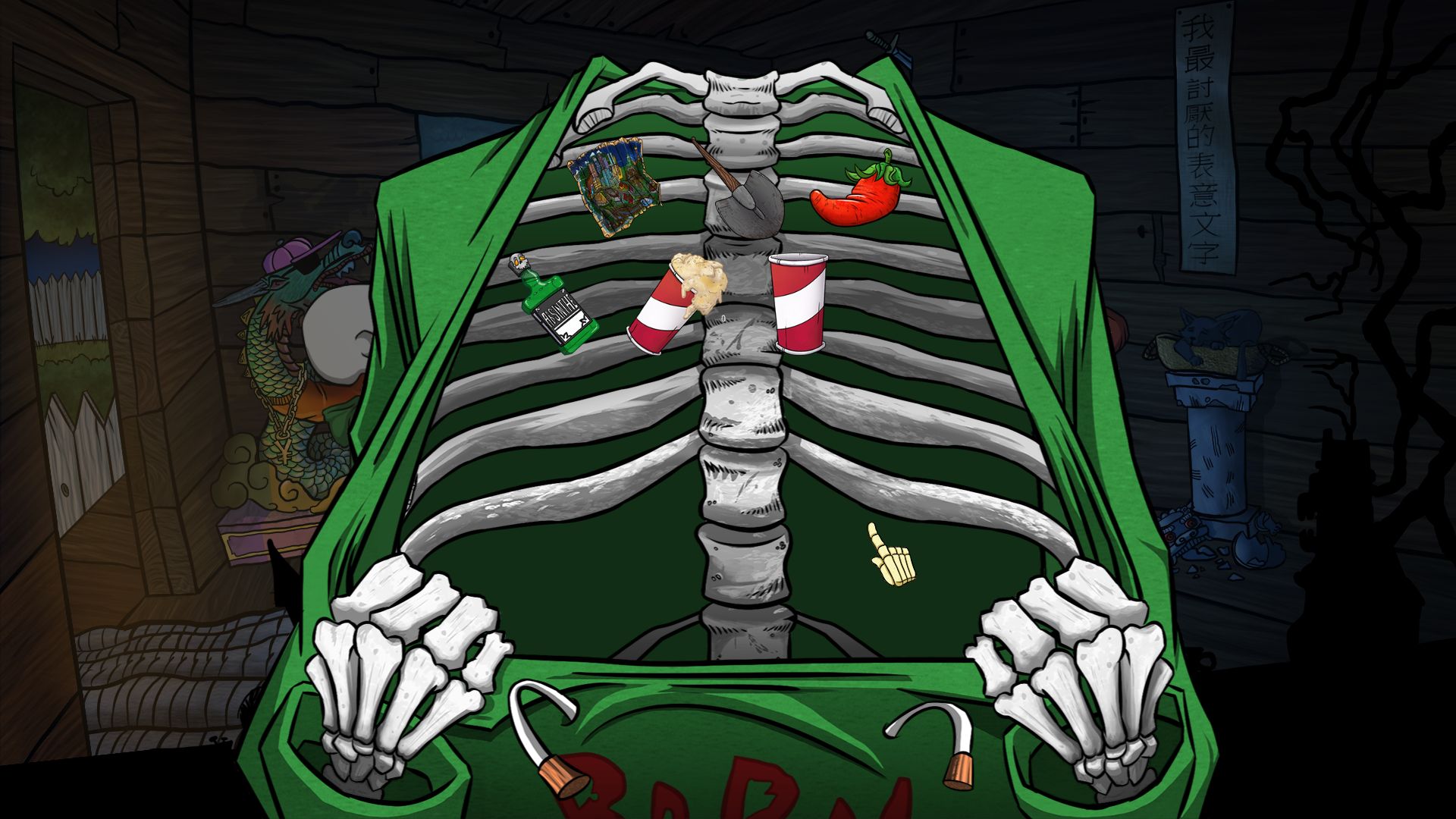 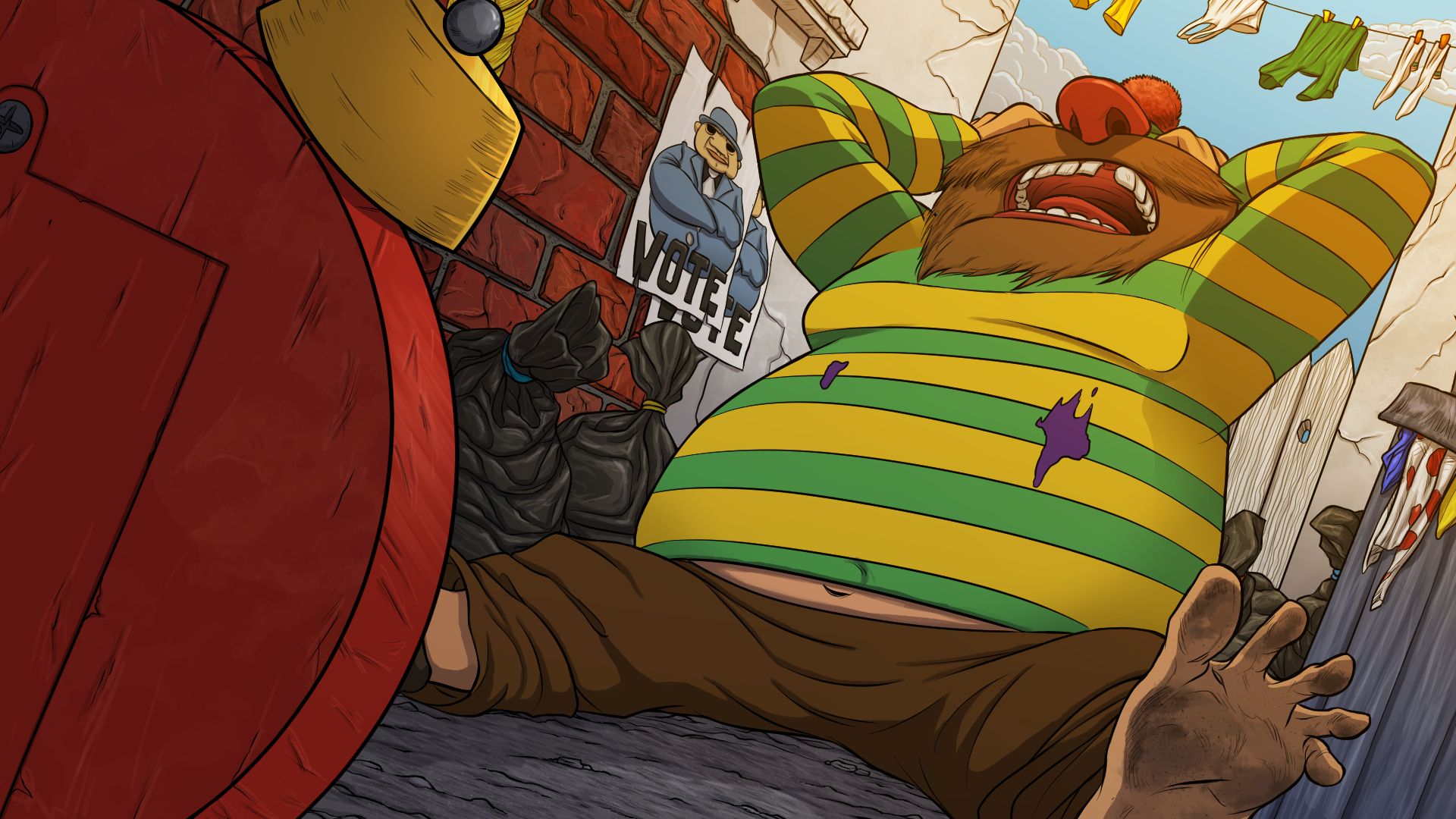 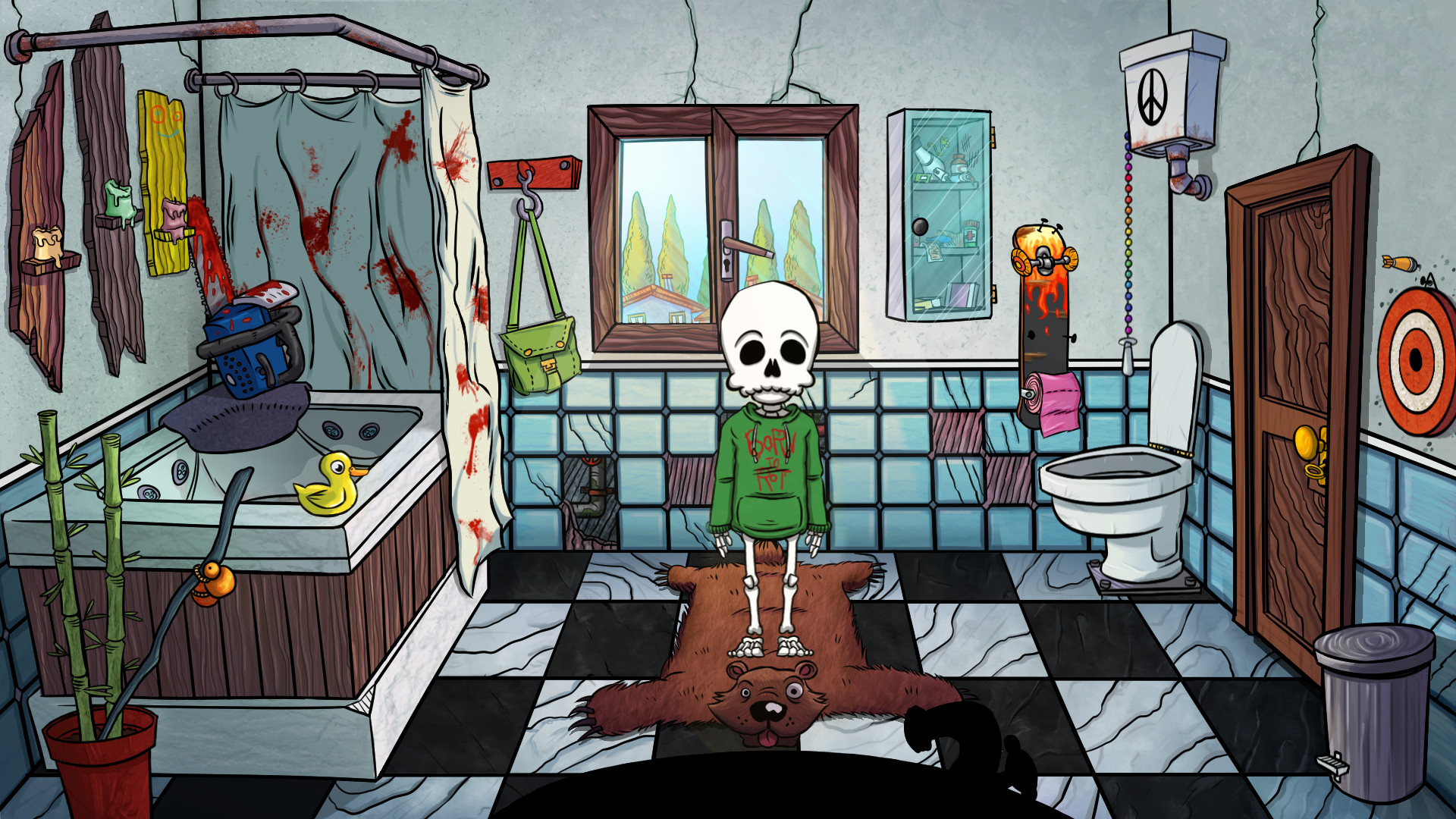 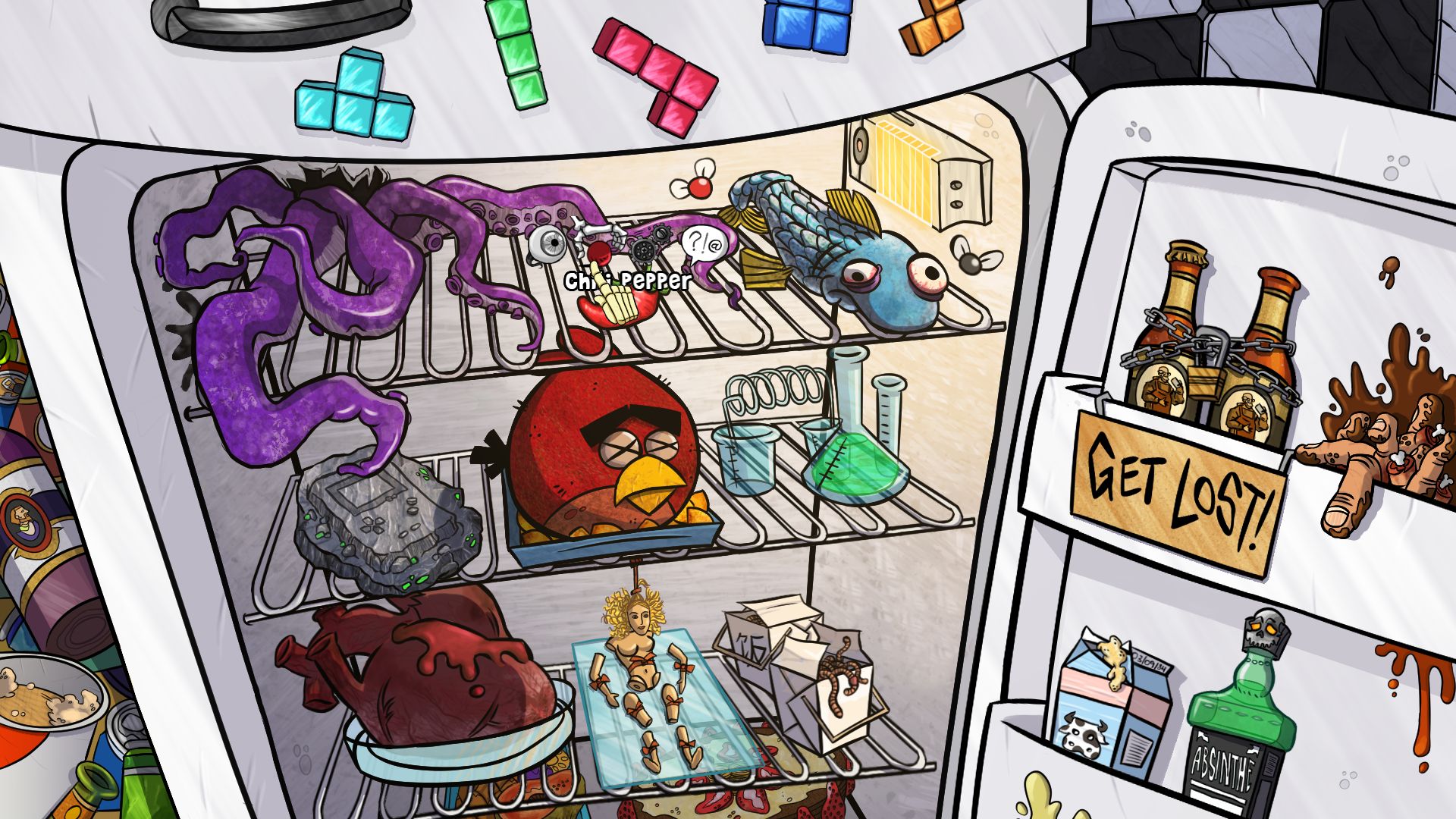 Download links for The Wardrobe - Even Better Edition PC game

It all happened five years ago, during a picnic arranged by Ronald and his best friend Skinny.

Things were going well, until Ronald pulled out two very tiny plums from his basket, one for Skinny and one for him. Not knowing about his deadly allergy to plums, Skinny didn’t think twice about eating it, and immediately went into anaphylactic shock which caused his sudden death. Ronald ran off, terrified.

When he woke up, Skinny discovered that he had become a skeleton and been sentenced to live in Ronald’s bedroom wardrobe forever. Since then, Skinny has watched over Ronald constantly, without his knowledge… but now things are going to change! To save his best friend’s soul from eternal damnation, Skinny will be forced to reveal himself and make Ronald admit his 'crime'. Not a simple challenge at all!

A visually-rich 2D point & click adventure game which pays tribute to the pop culture through a myriad of references.

Inspired by the great ‘90s classics such as 'Monkey Island', 'Day of the Tentacle', 'Tony Tough' and 'Sam & Max: Hit the Road', the game has a strong sense of humour, but isn't shy about dealing with mature and non-politically correct themes.

More than 40 hand-illustrated and digitally colored locations, populated with more than 70 characters and enriched by dozens of puzzles.

Four types of actions for each hotspot (Look, Pick up, Use, and Talk) and dialogues with multiple choices (and full of funny answers to try)!

Play as Skinny, a teen-skeleton with an impertinent attitude and a sparkling wit, willing to do anything to save his best friend’s soul from eternal damnation!

Dozens of clever puzzles and many inventory objects to collect!