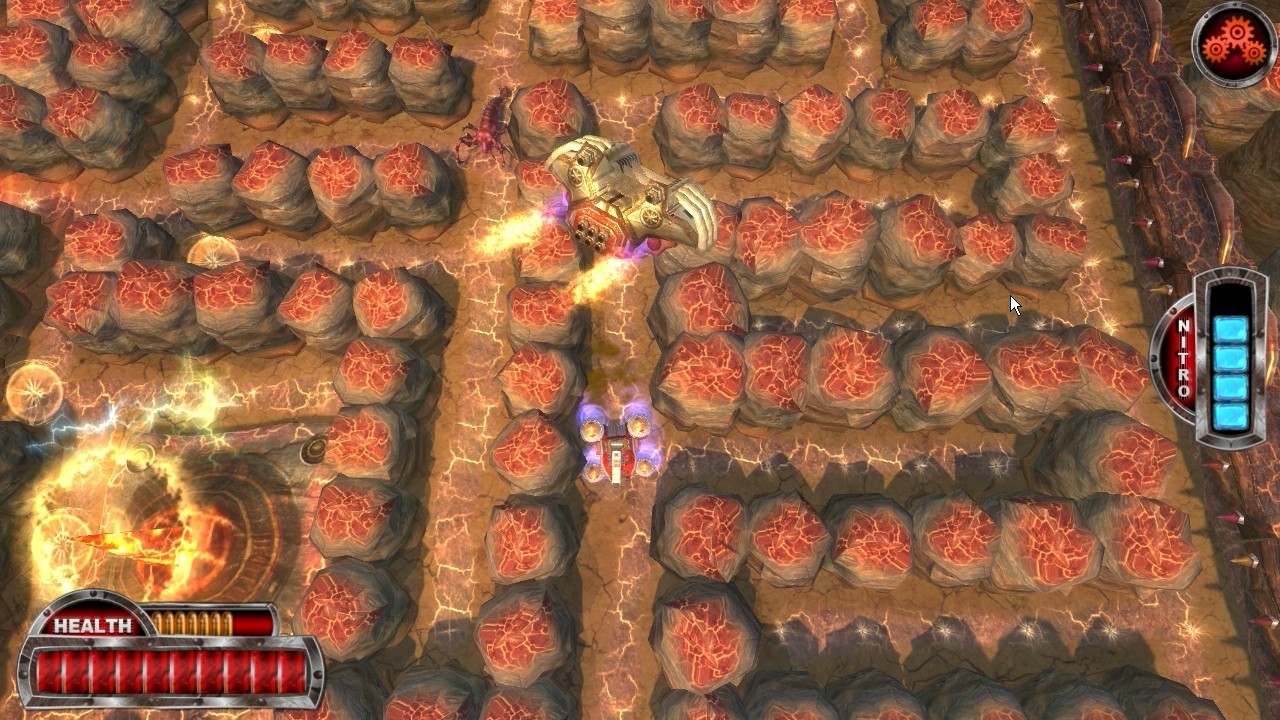 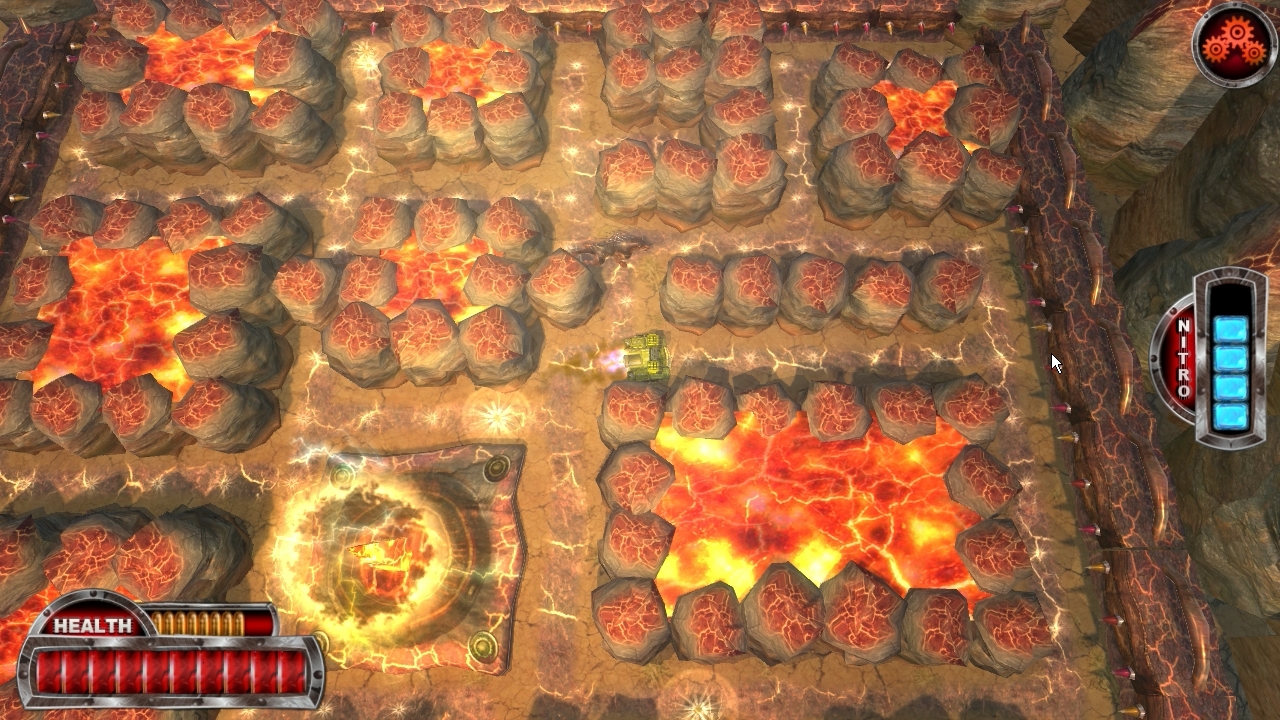 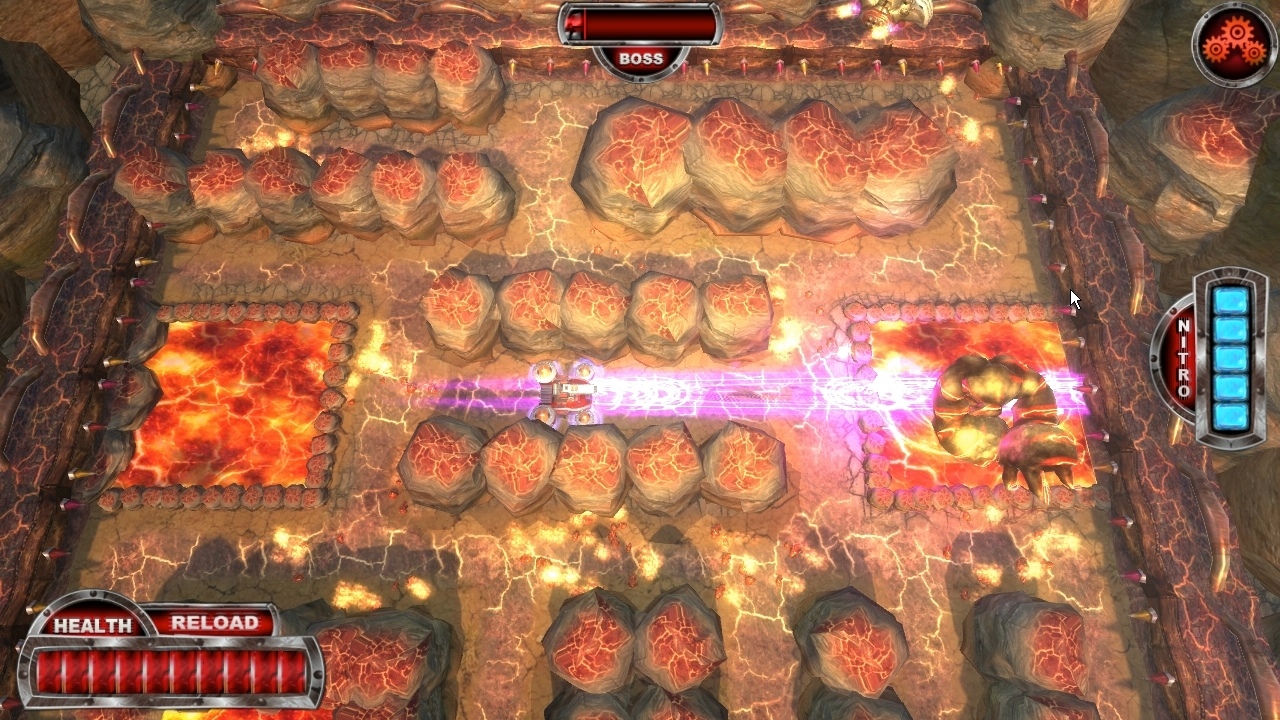 This game is similar to Pac-Man ... Though it takes place in hell ... And with a tank instead of a round dude.
Go through the levels, collect photons, fight bosses and upgrade your tank. Buy new tanks to get more powerful weapons. Online table of records is included.

Scientists conducted a dangerous experiment and opened a portal to another dimension.
Crowds of demons escaped from the portal and destroyed half of the city, and the terrain was taken entirely.
A special ship is being sent to the portal, and onboard are super powerful tanks.
Your task will be to spread the demonic nests and kick the demons asses, as well as crushing the three bosses.