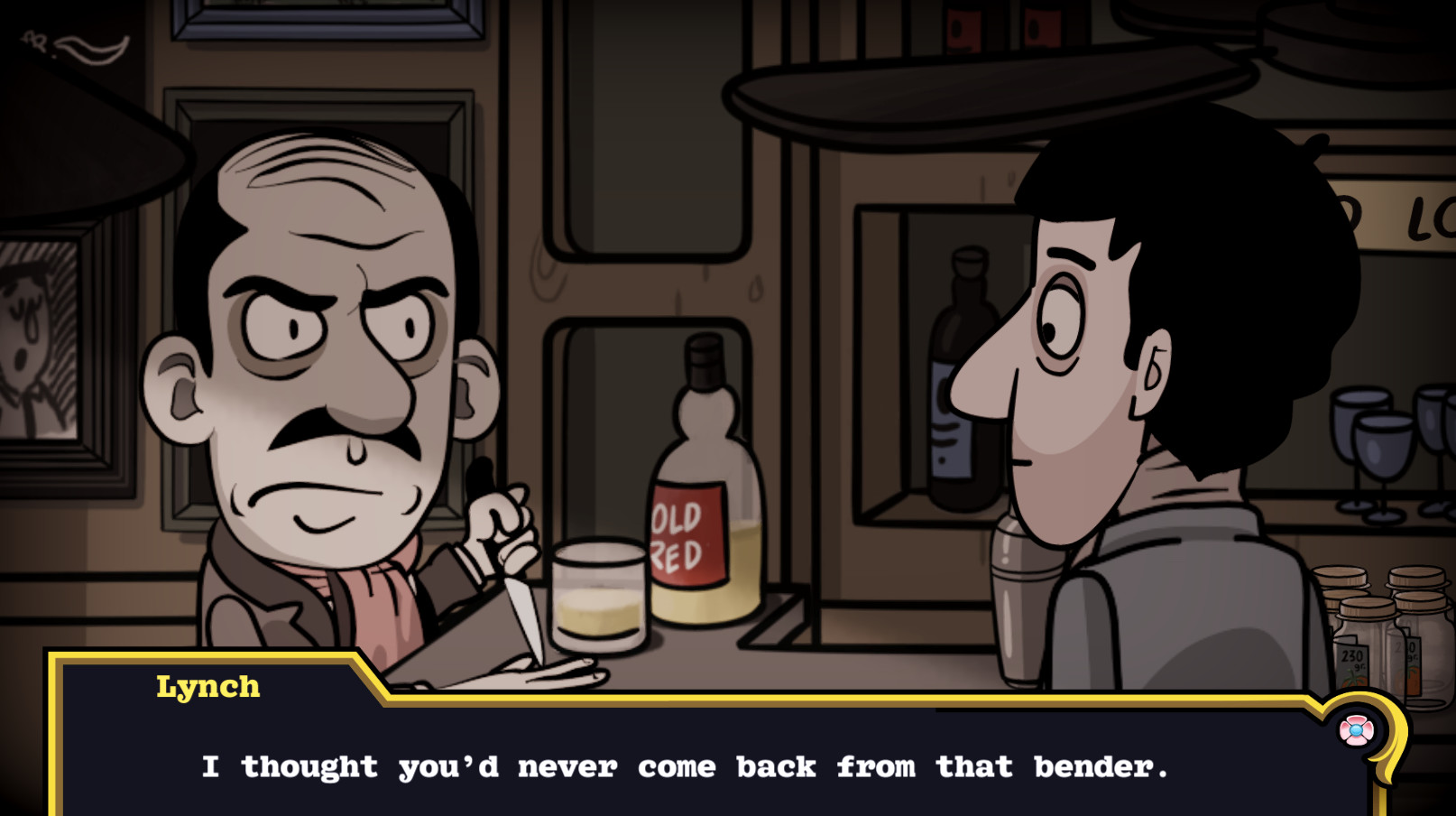 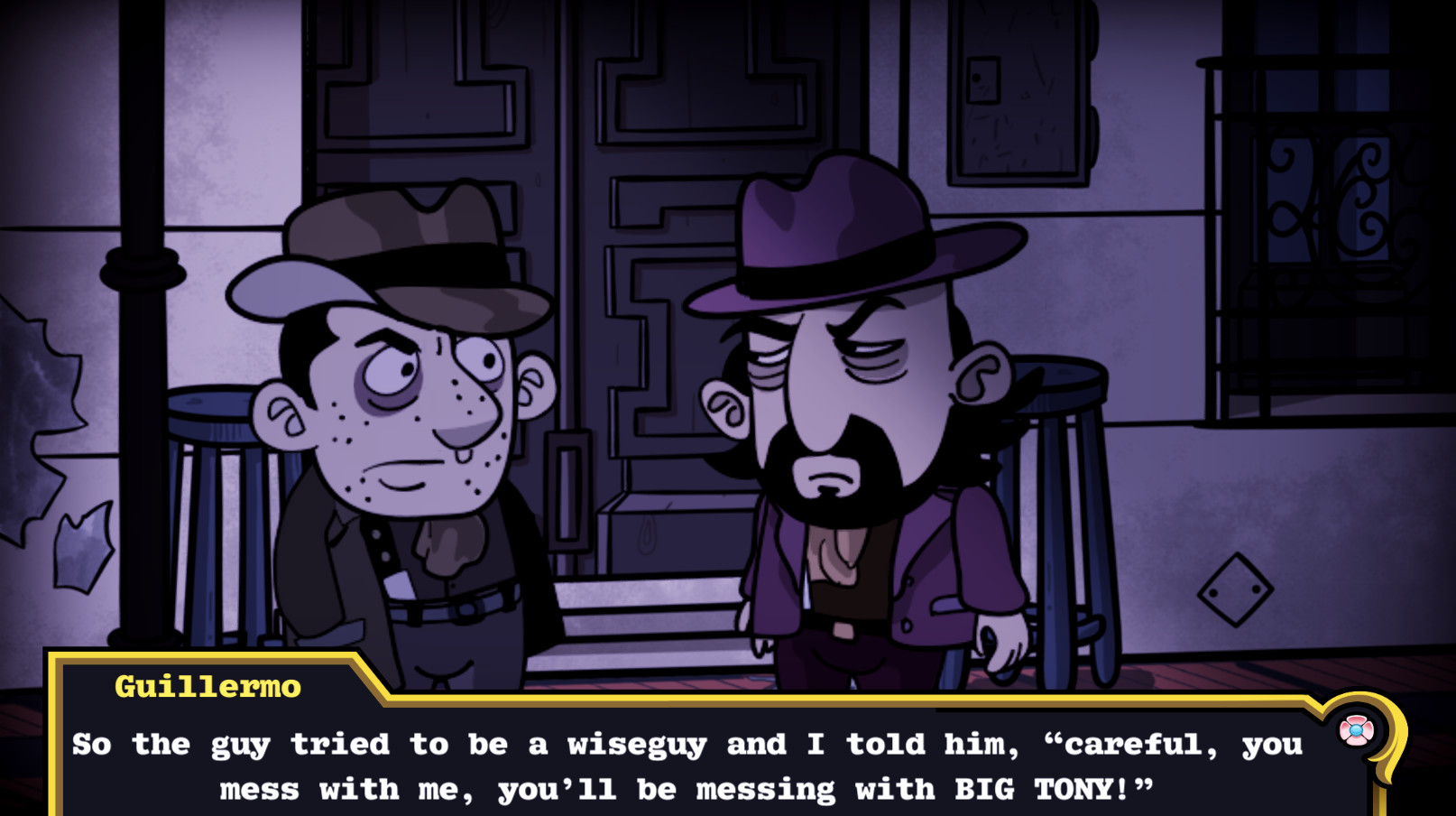 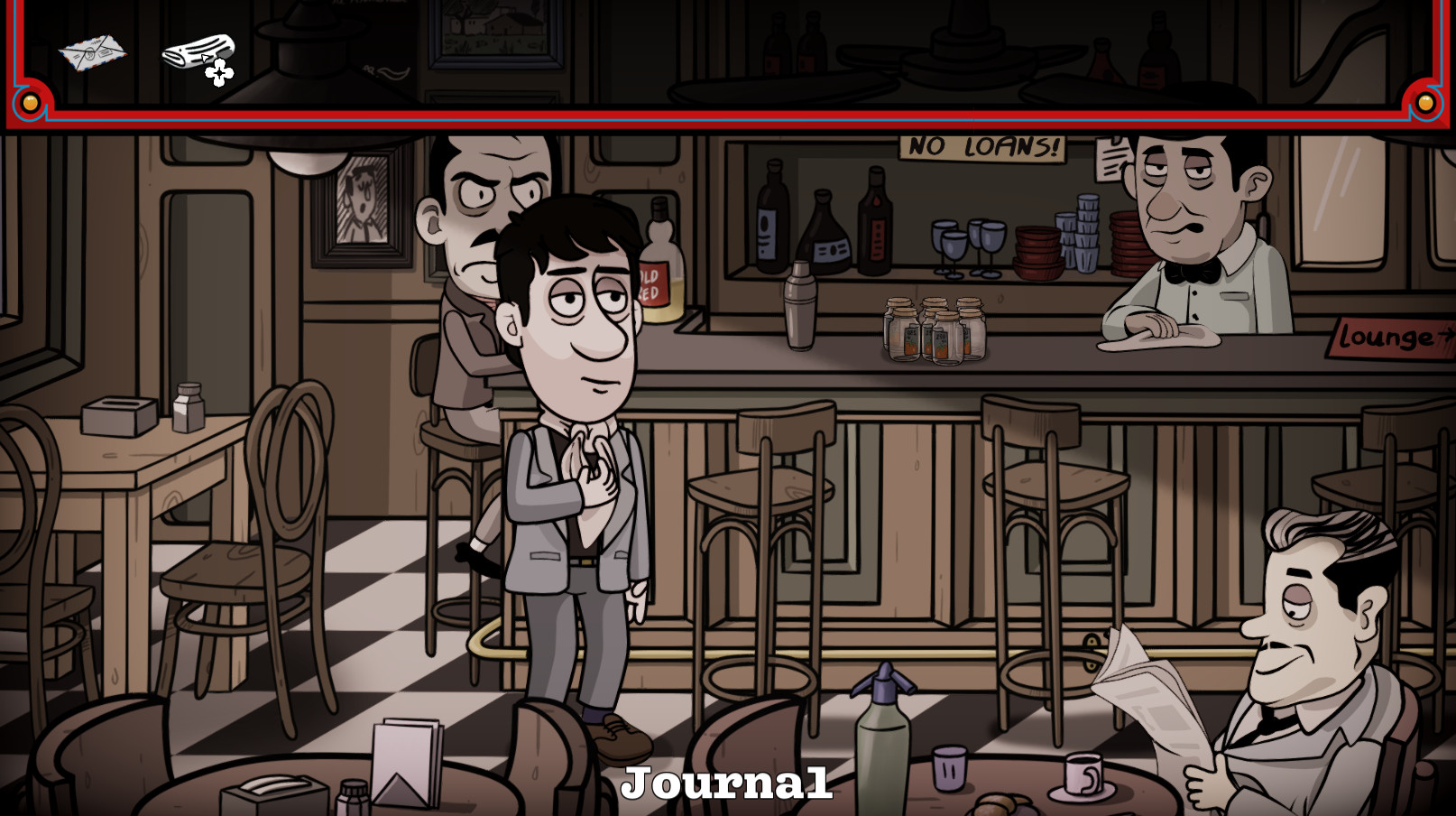 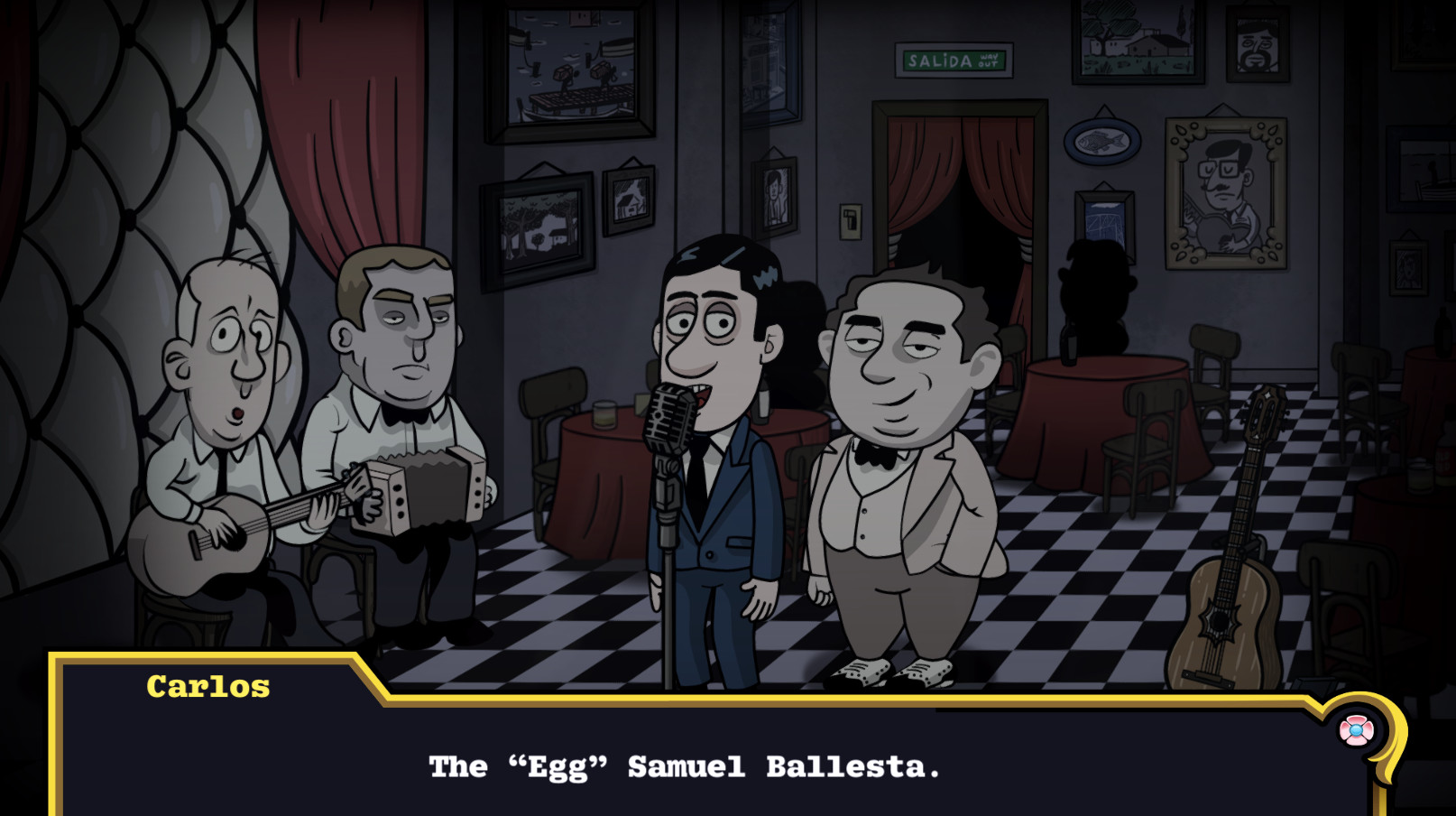 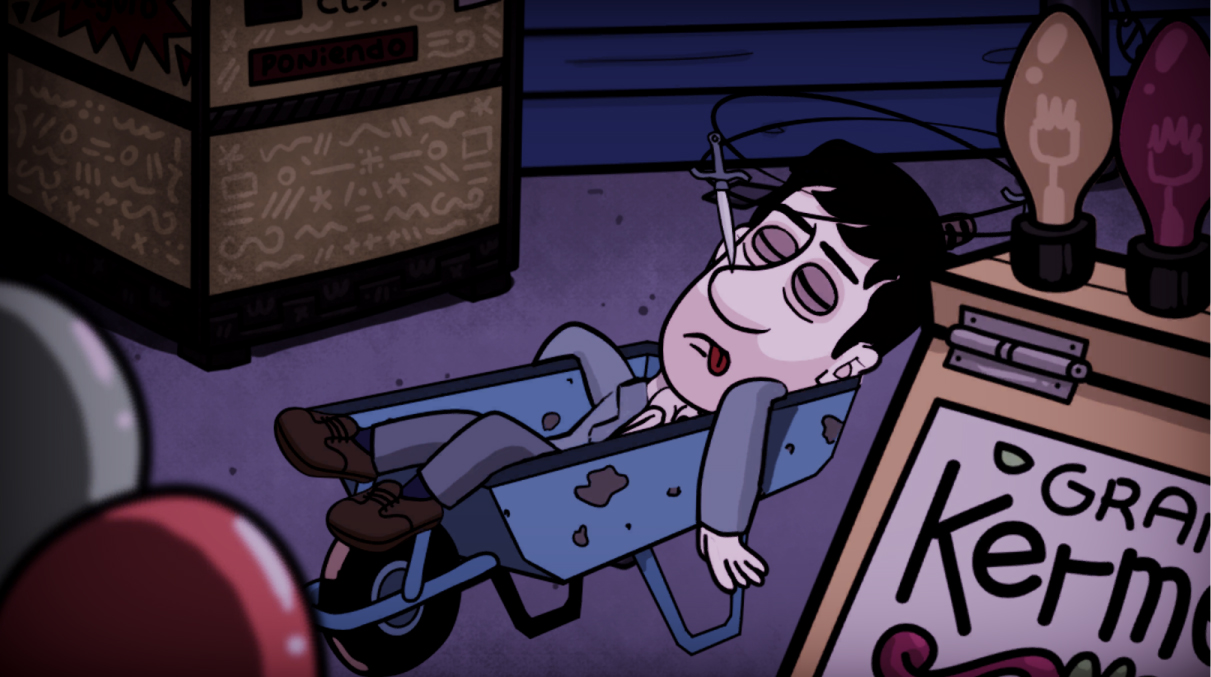 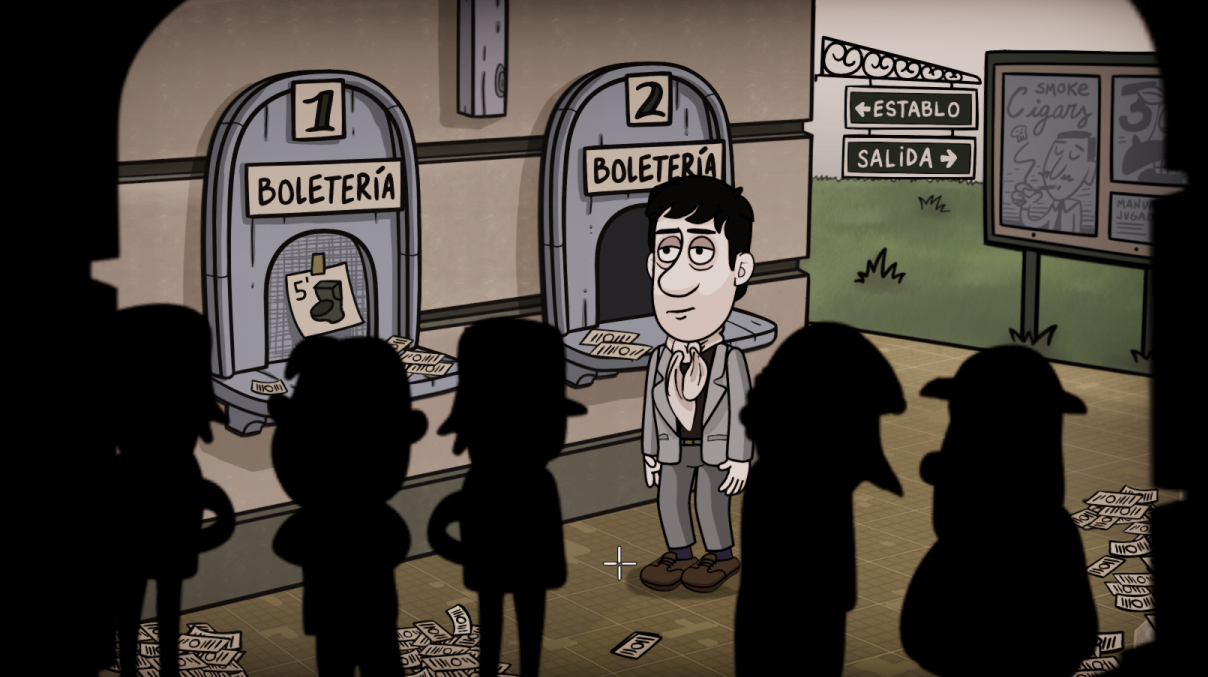 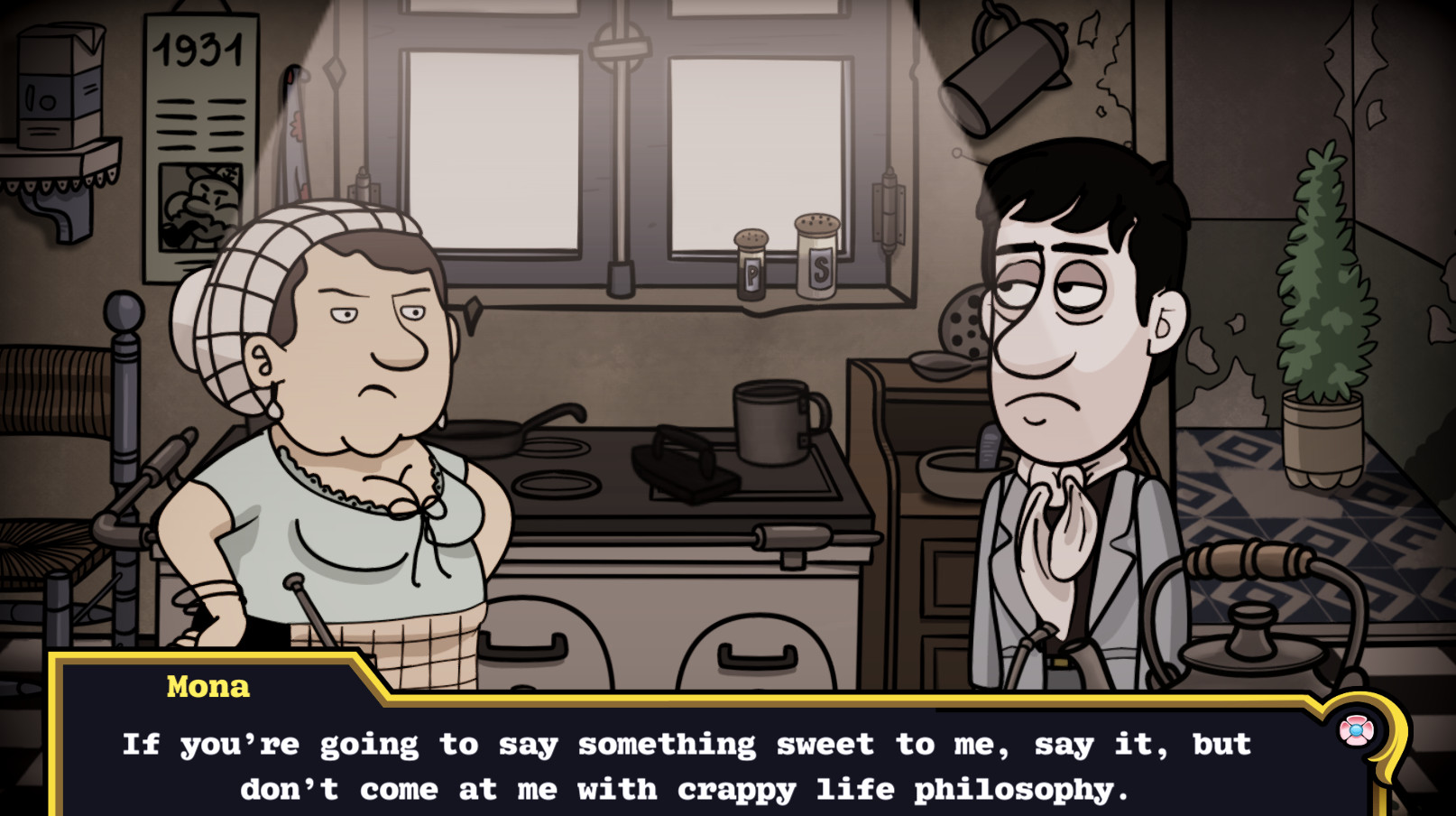 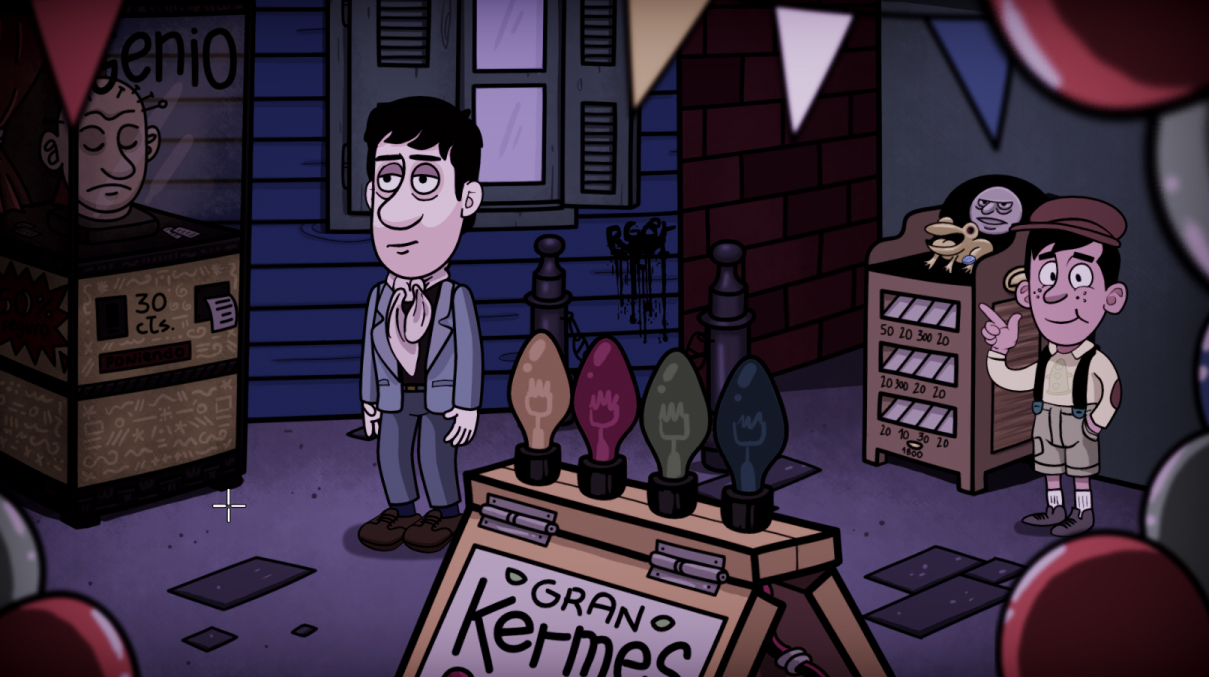 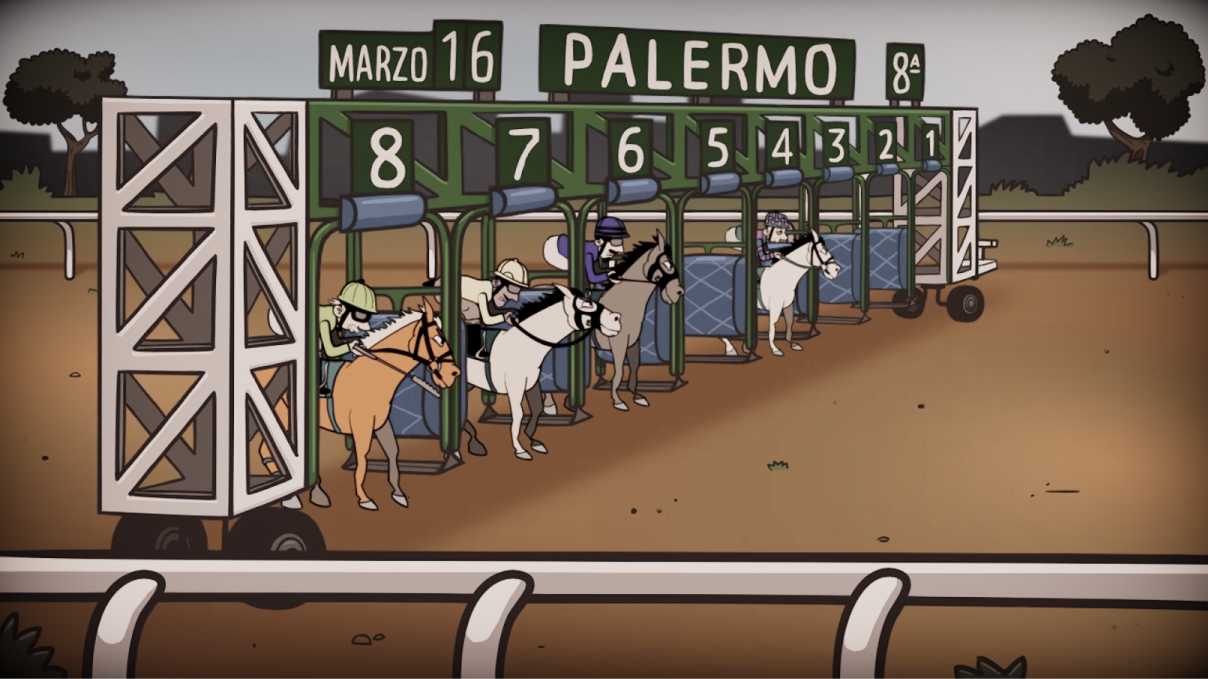 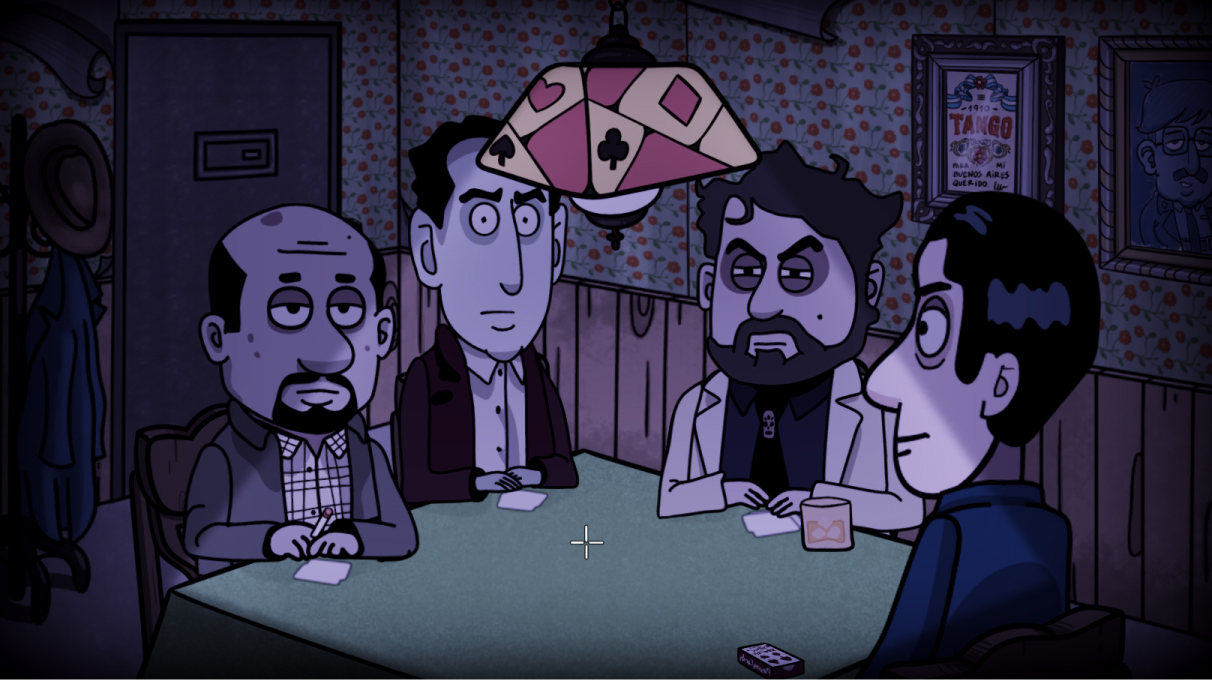 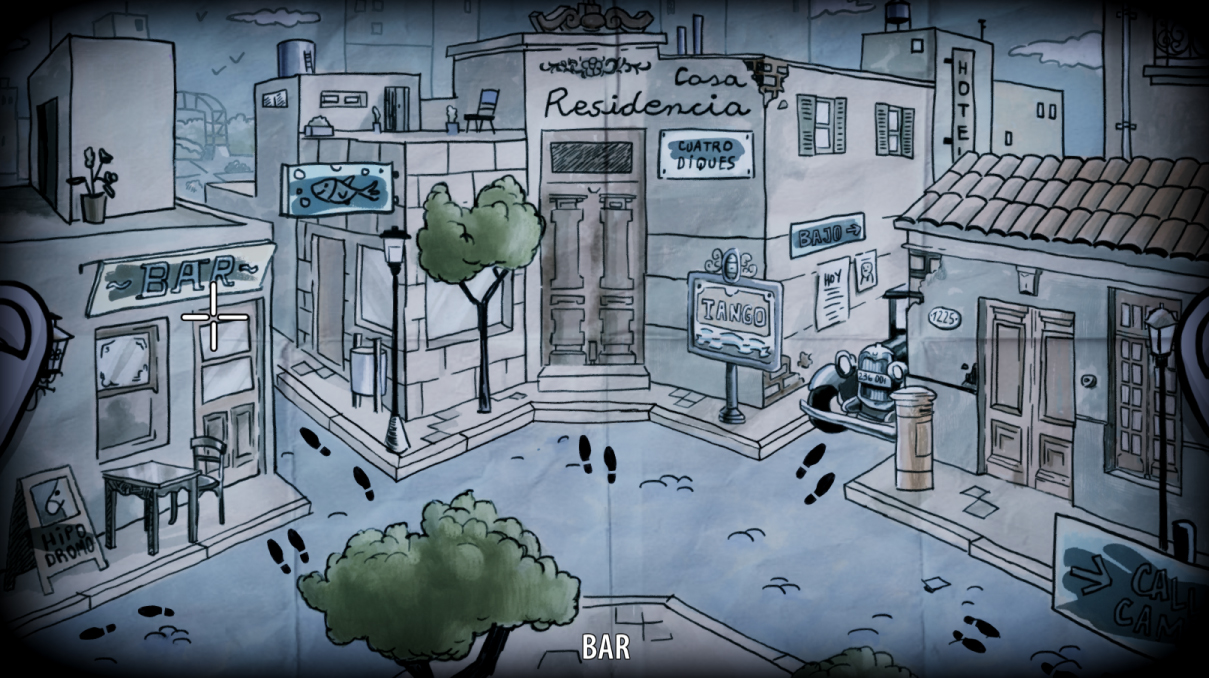 Tango is a humorous 2D point and click adventure game set in a world of Tango, featuring music from Carlos Gardel and original music from Adriana Figueroa Mañas. Tango lyrics will be referenced in the script, as will the films of Carlos Gardel. The scenarios are real and the story mixes fiction with reality.
All the chapters game are references to Tango songs. And the dialogues are influenced by the lyrics of Tango.

Carlos is abandoned by his fiancee, faces gambling debts and is no longer the number one in Tango. So, he decided to change his life and win back his wife back in Paris - but with no money, and the mafia chasing him.
The story begins in the prison of Ushuaia. Carlos is confined to a cell in the southernmost prison in the world, He must escape the prison. Once outside the prison, a car
stops and he convinces the driver to drive to Buenos Aires. The driver of the car is "Santos" inspired by Enrique Santos Discépolo. While traveling, Carlos told through flashbacks the story of how he came to be imprisoned.