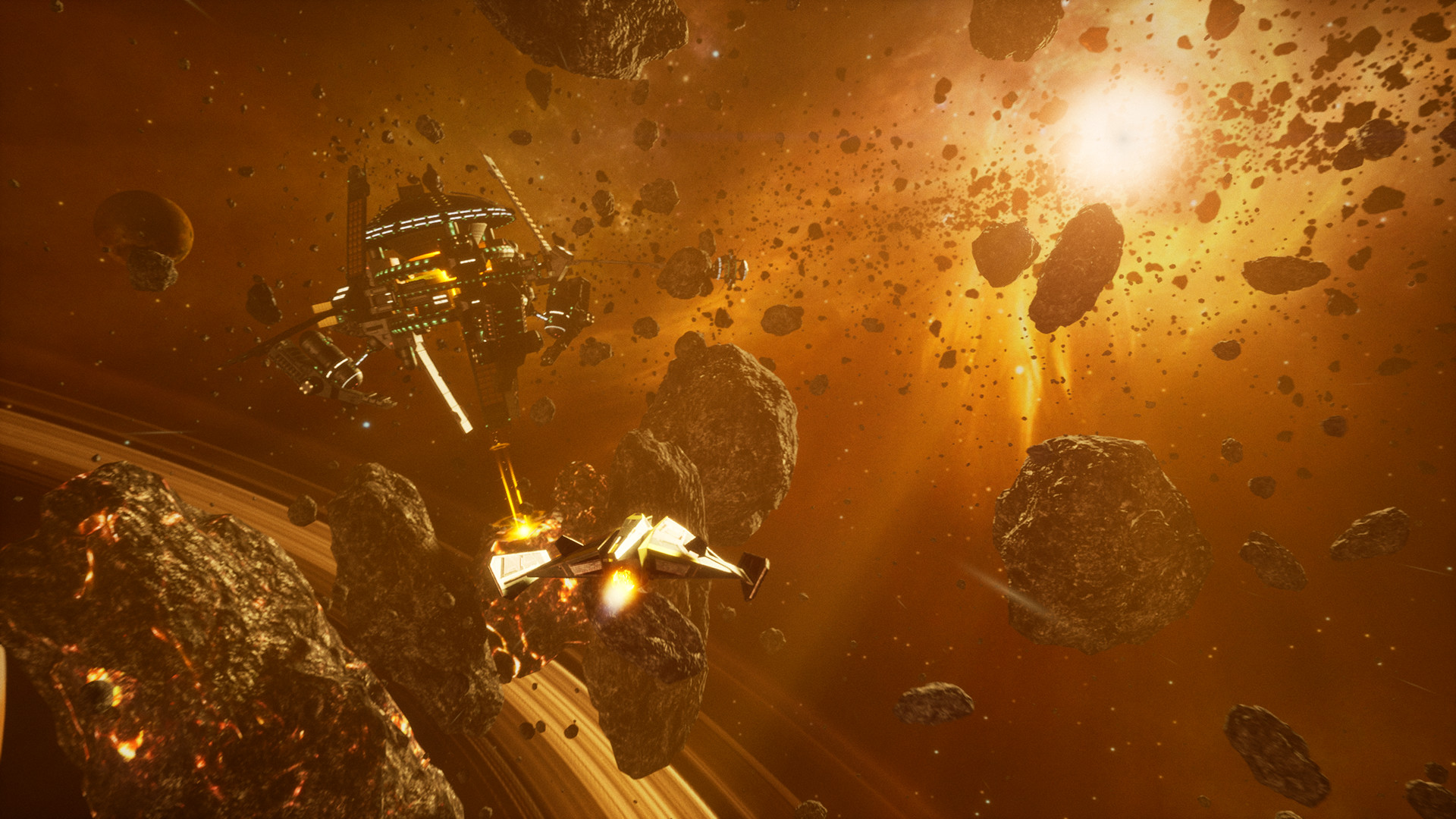 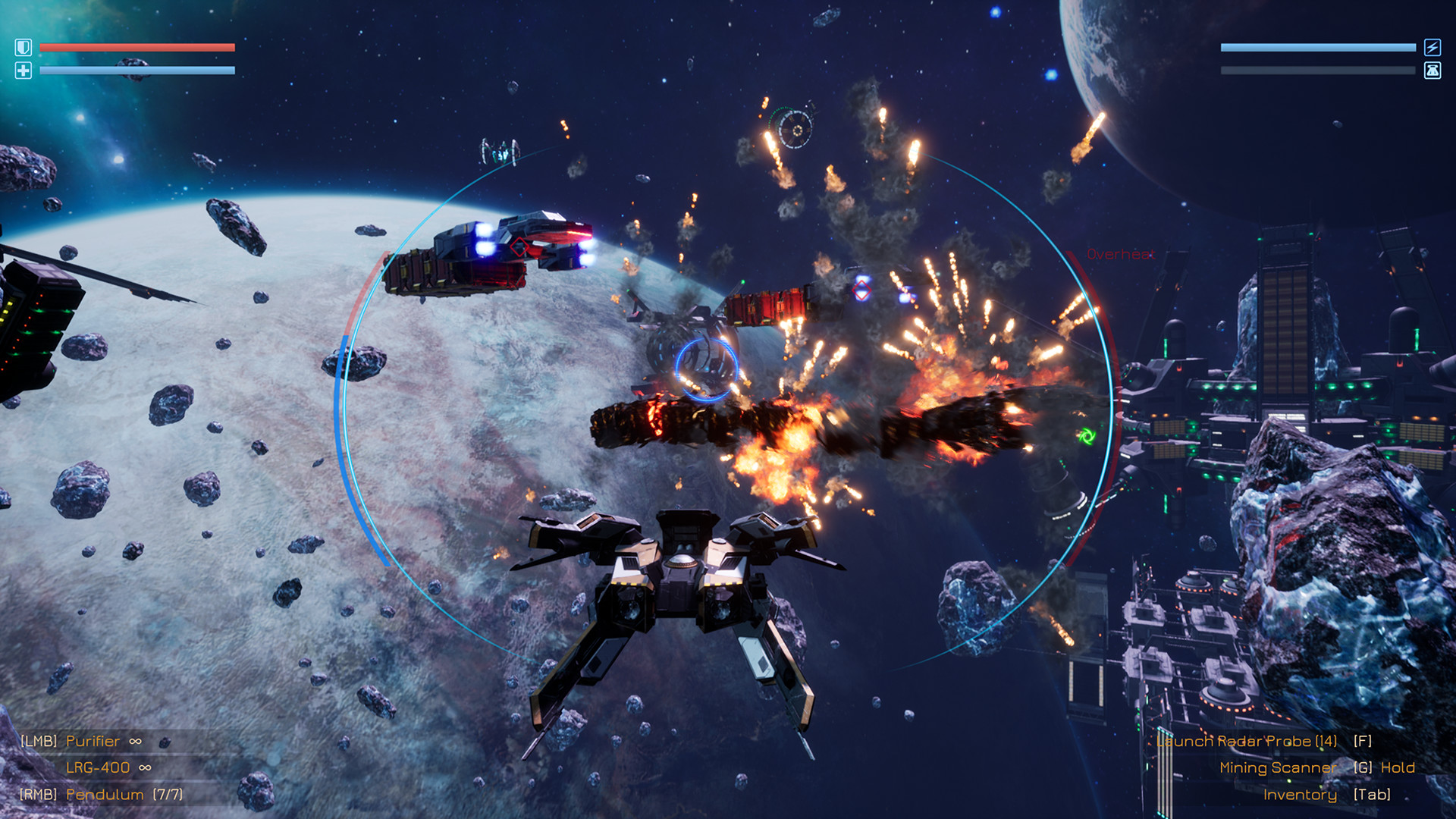 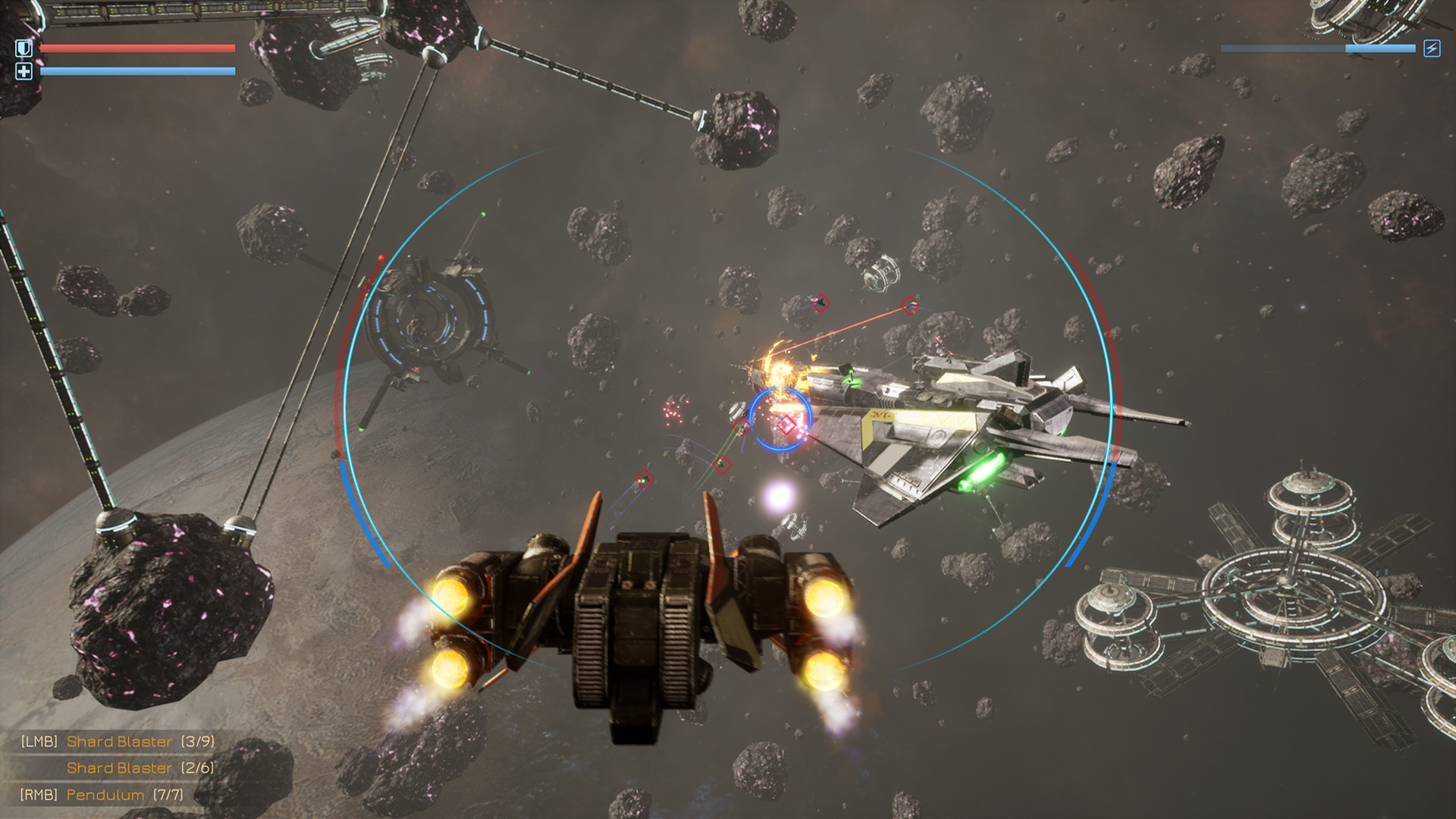 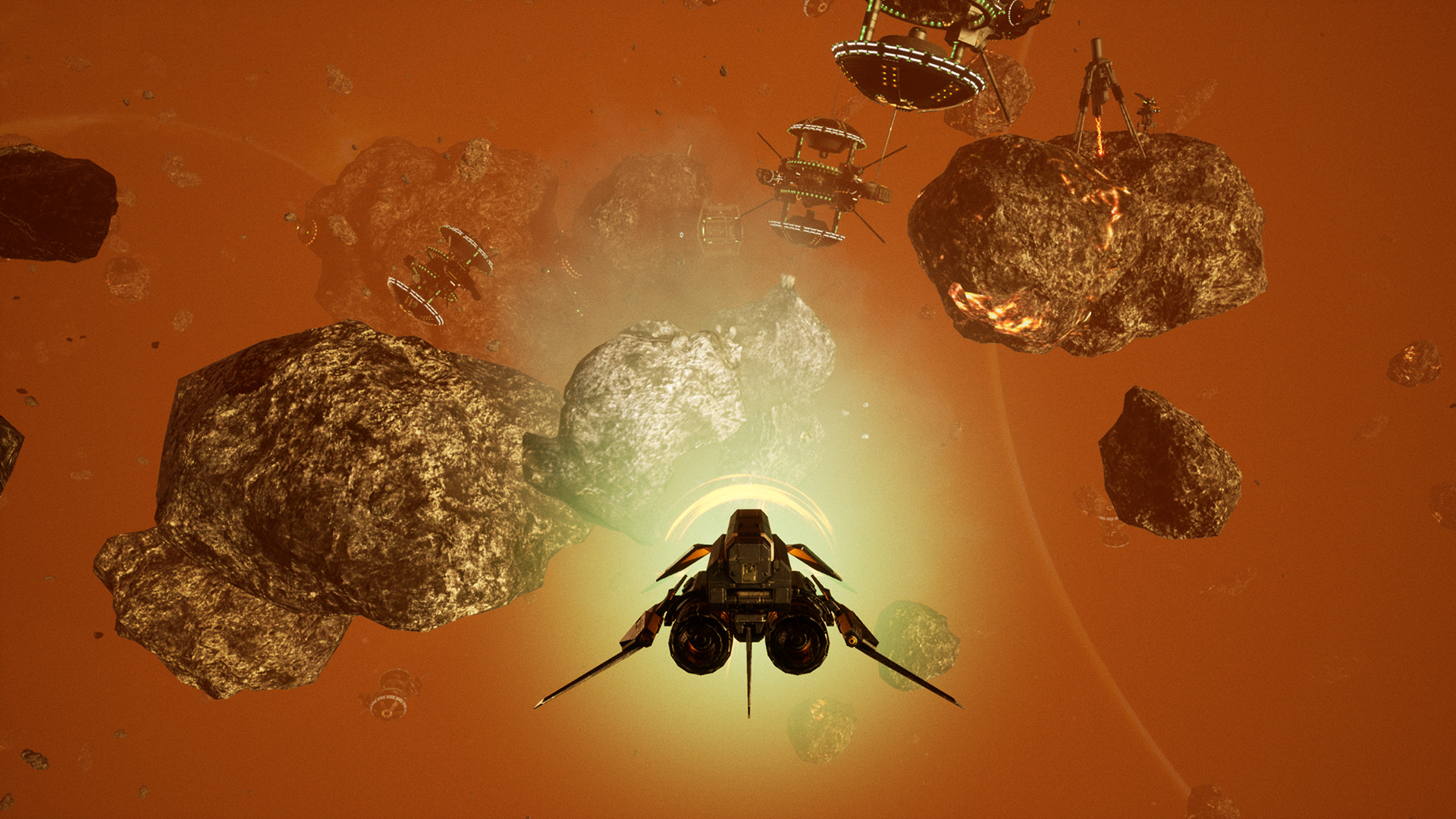 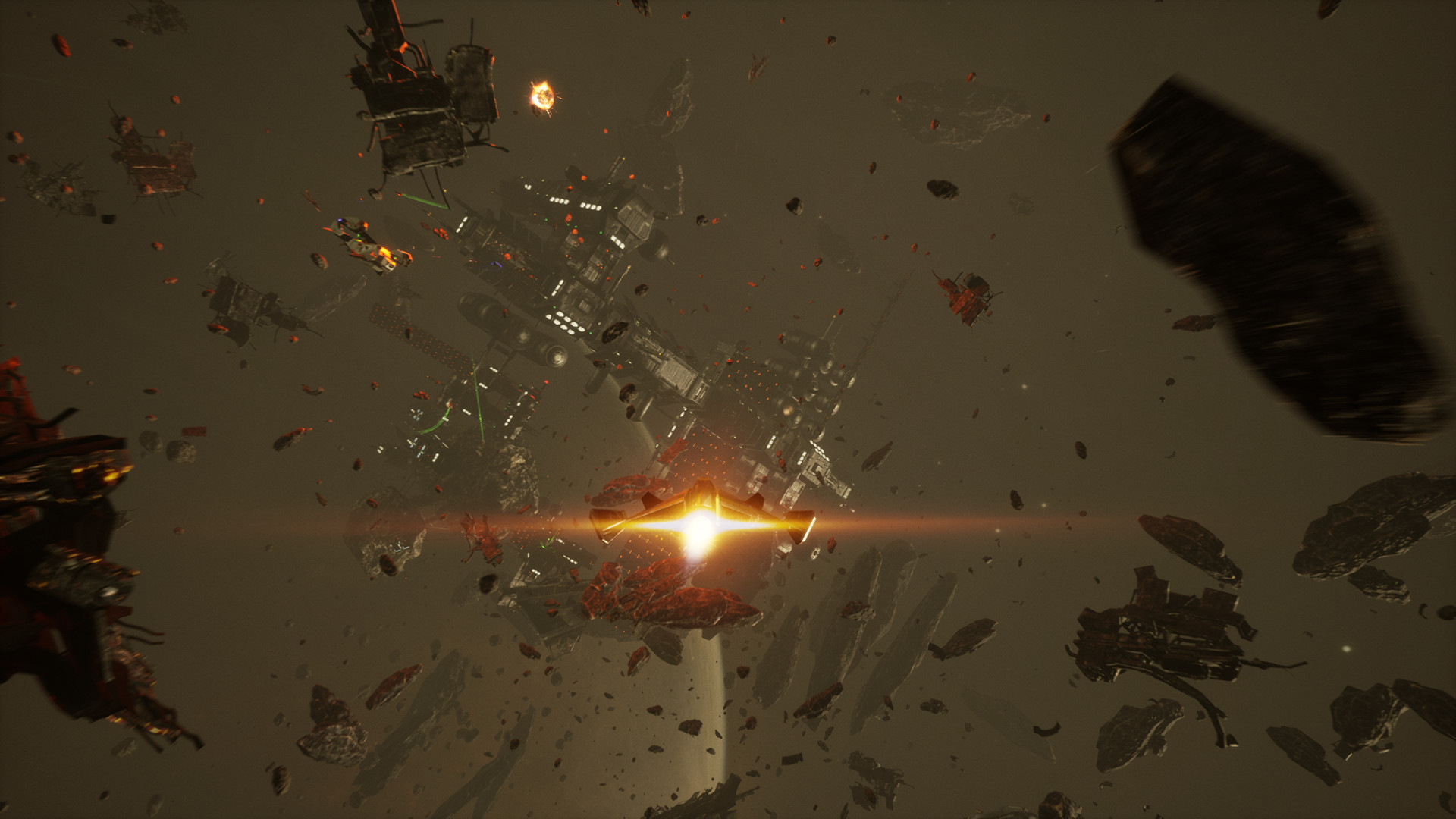 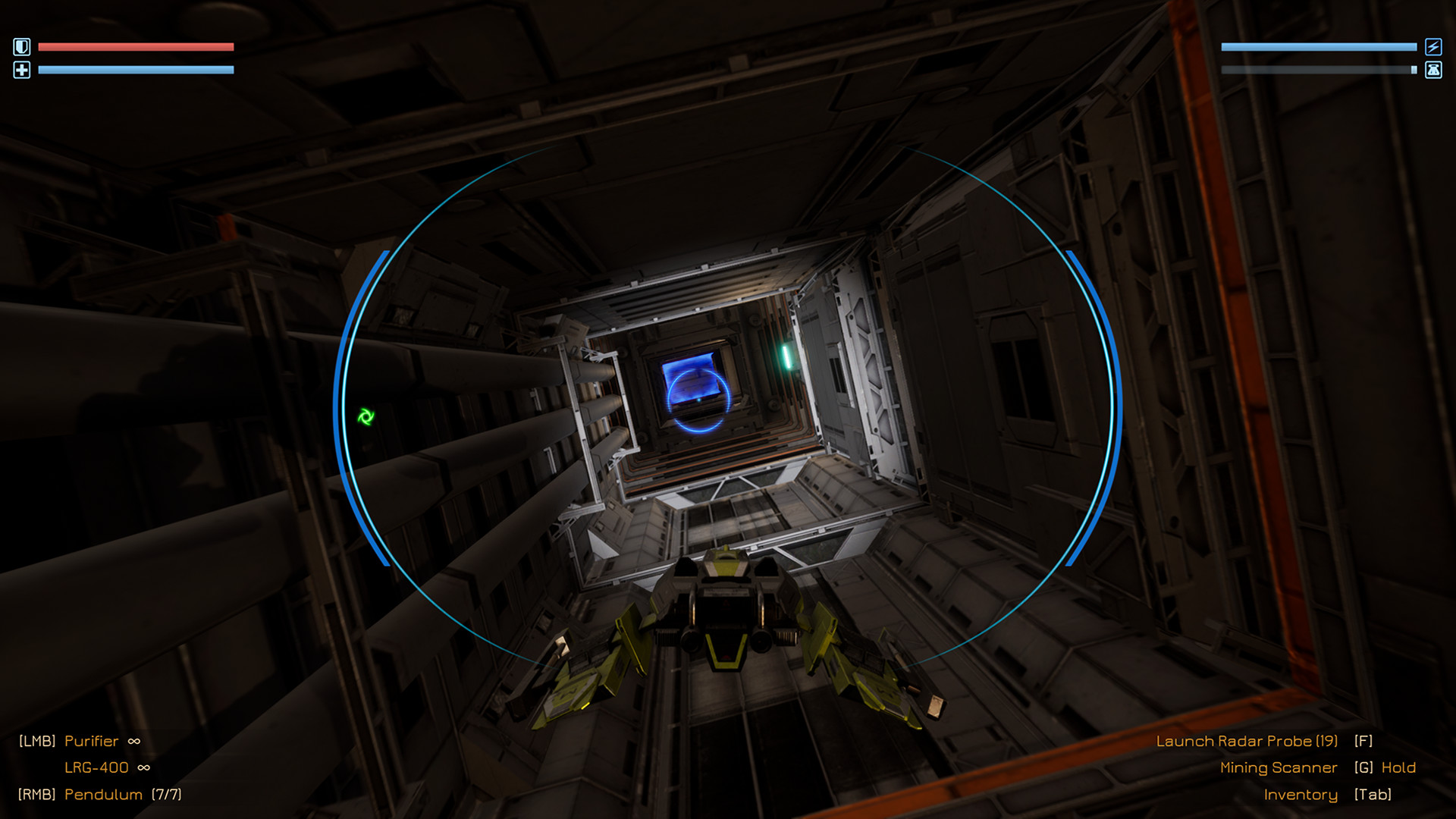 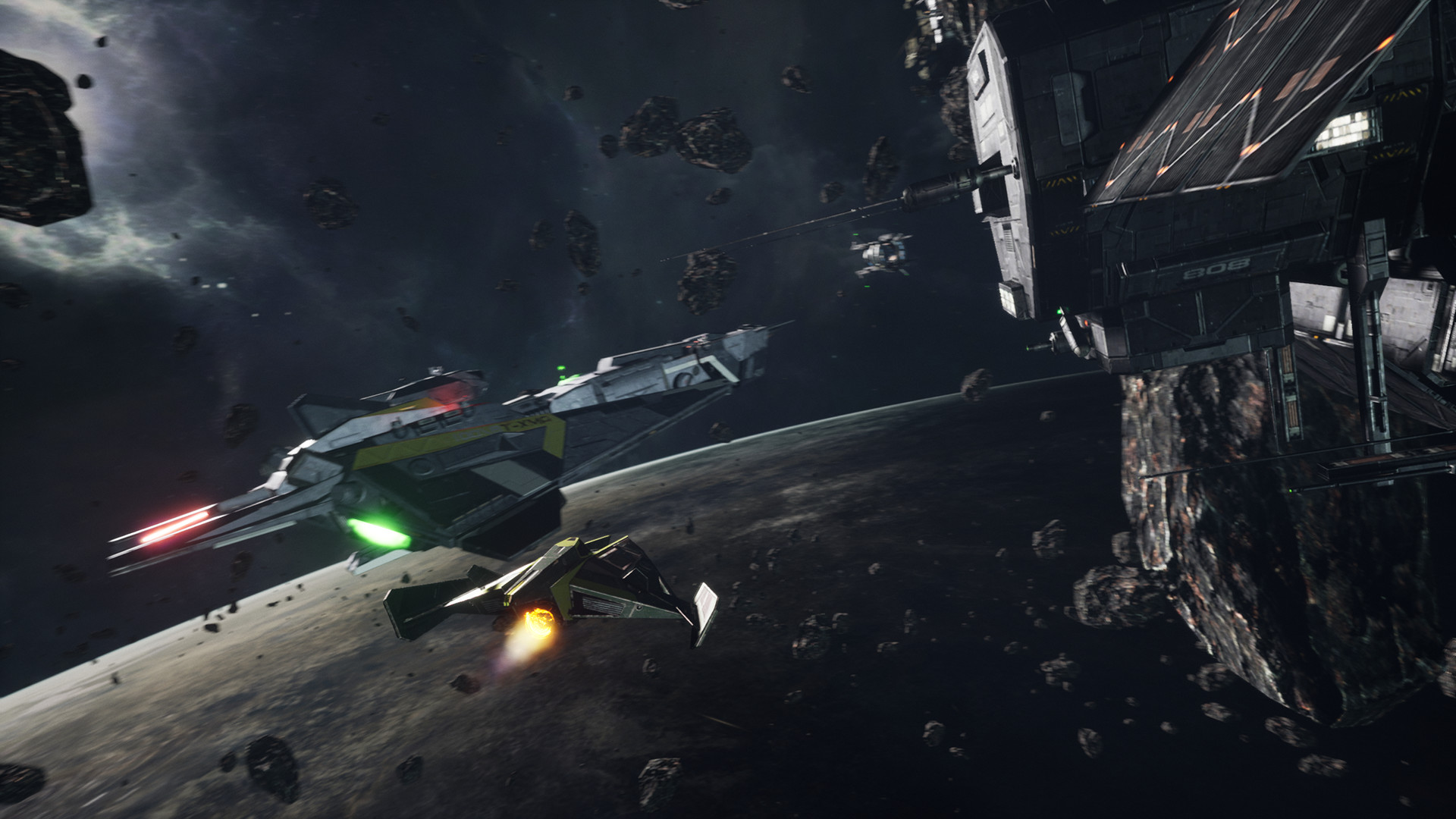 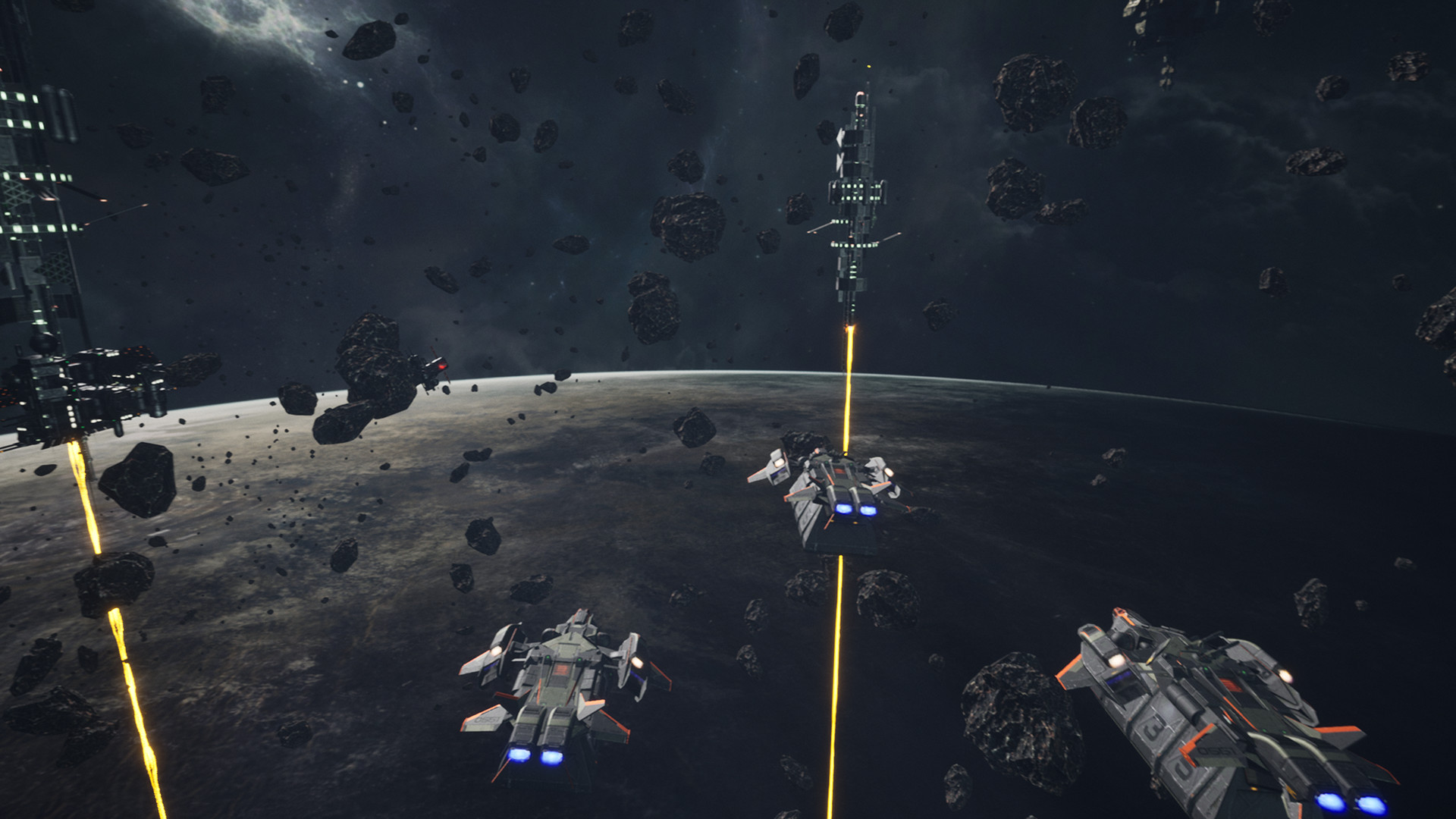 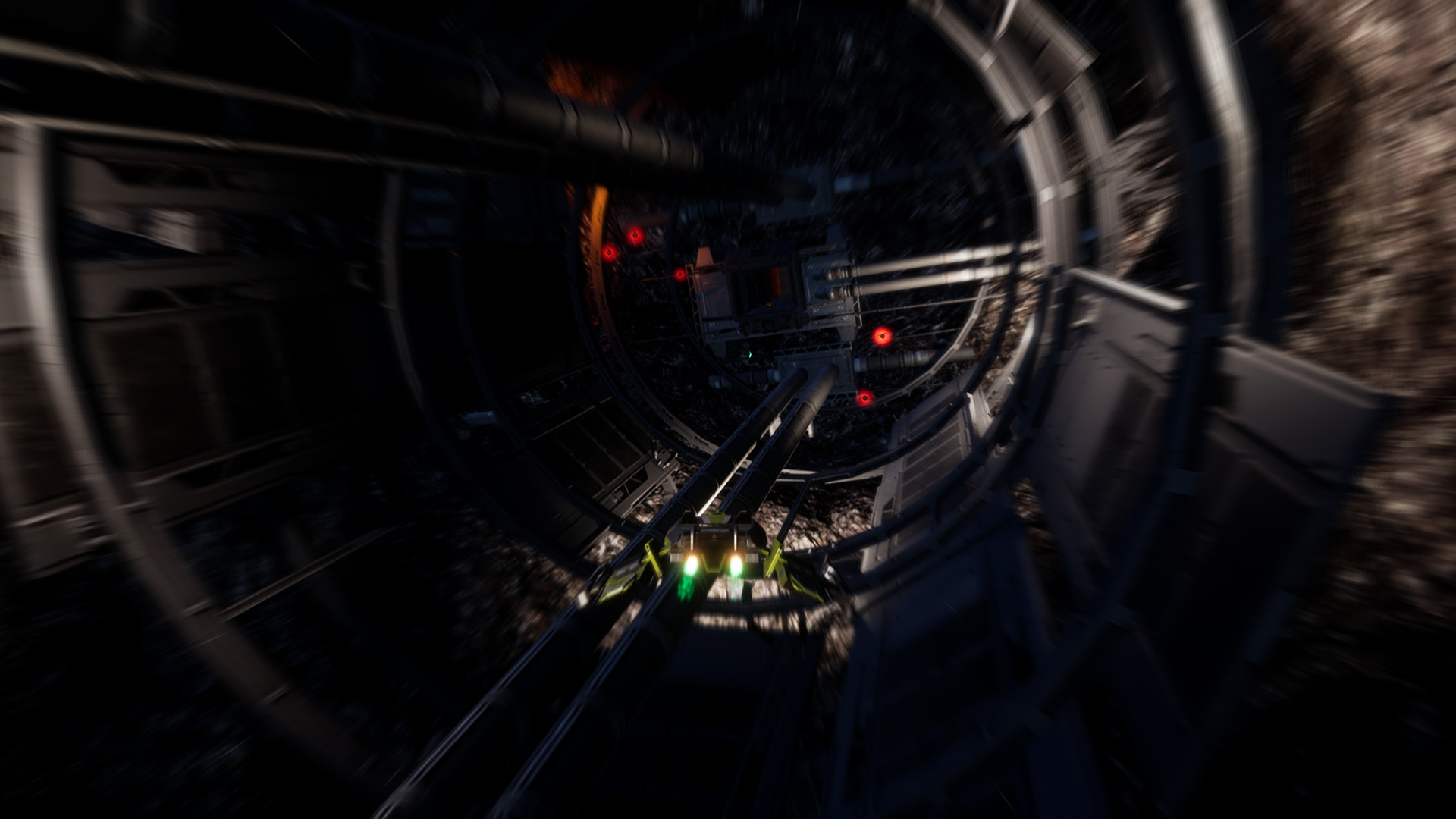 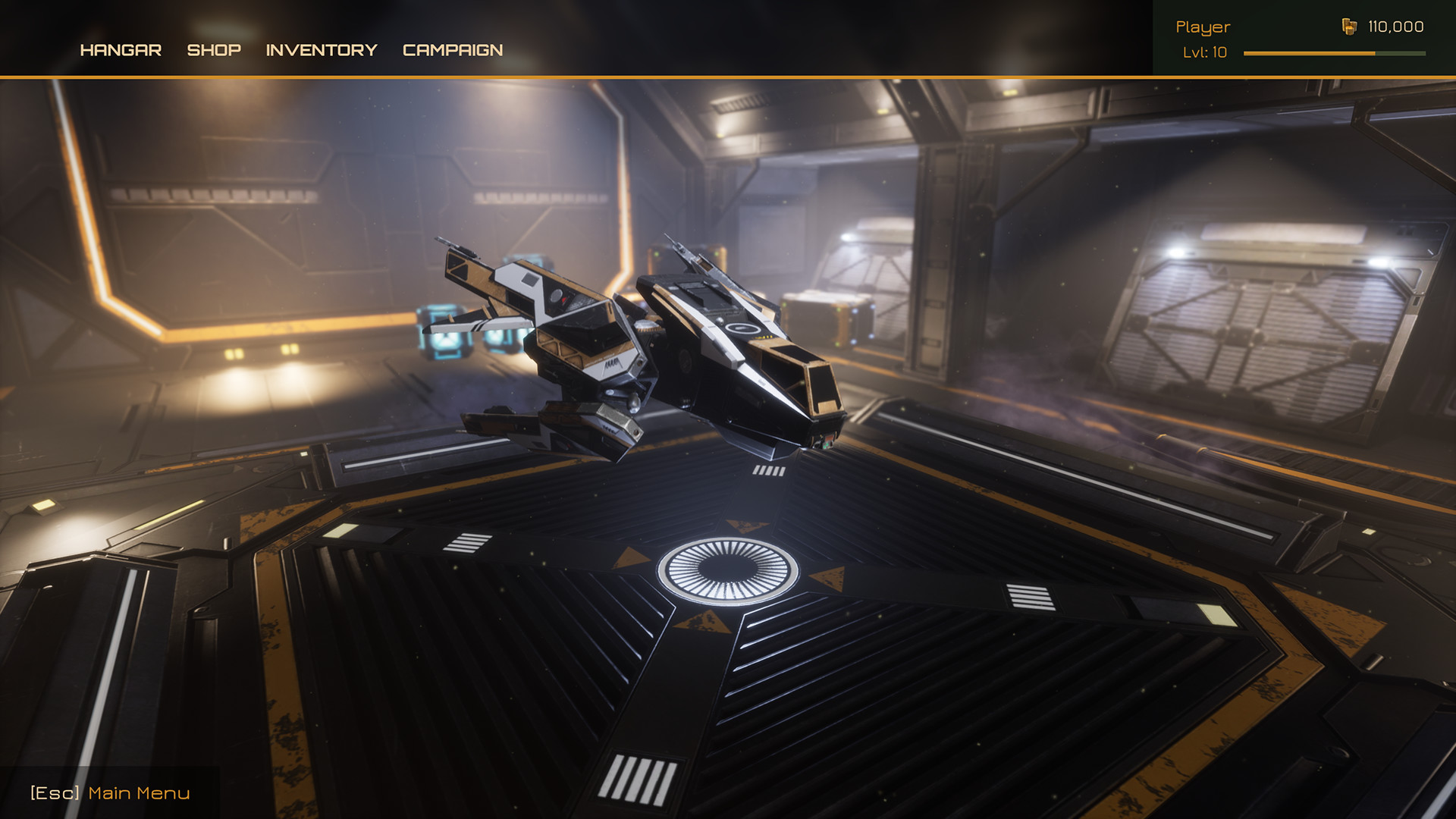 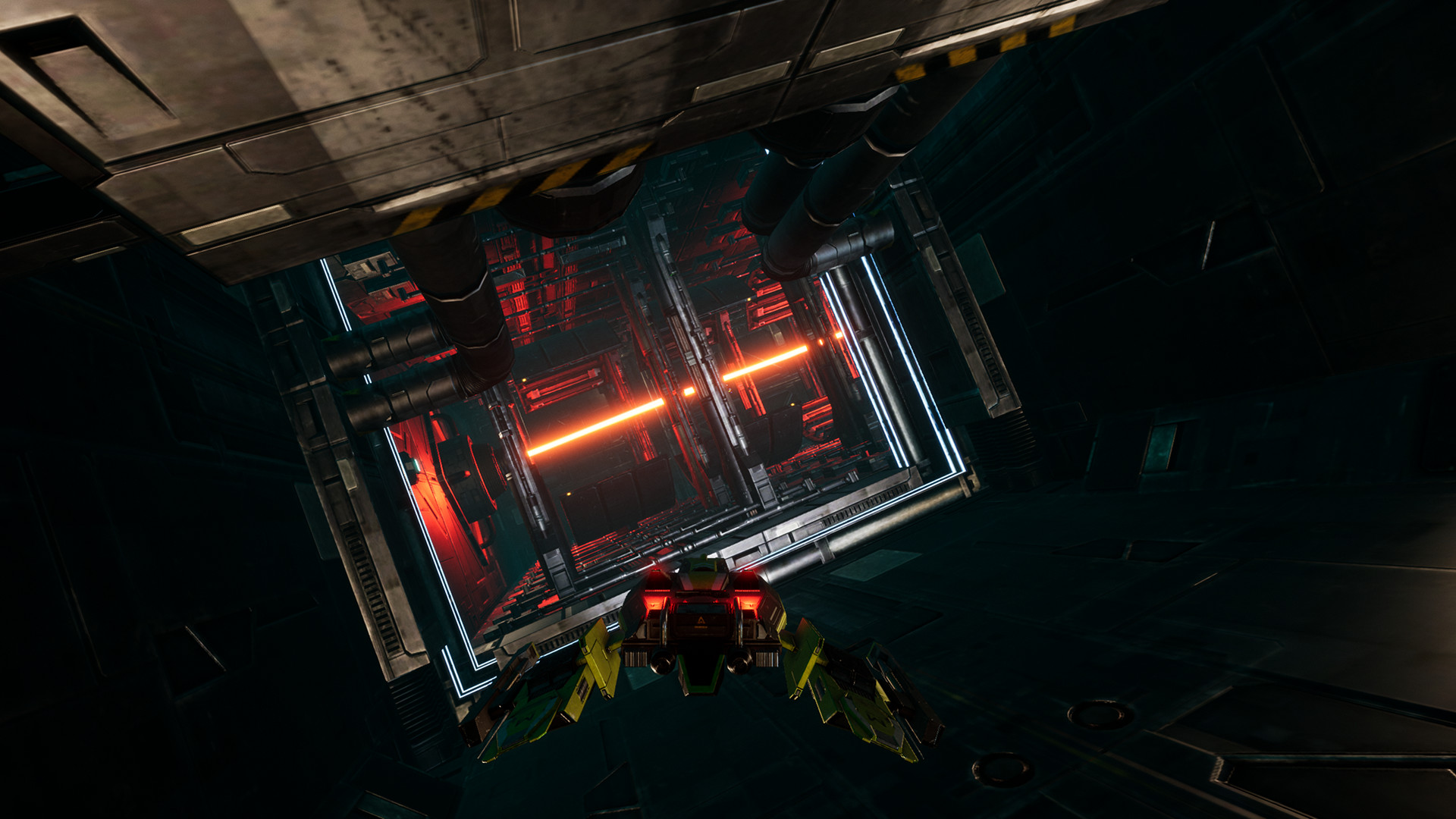 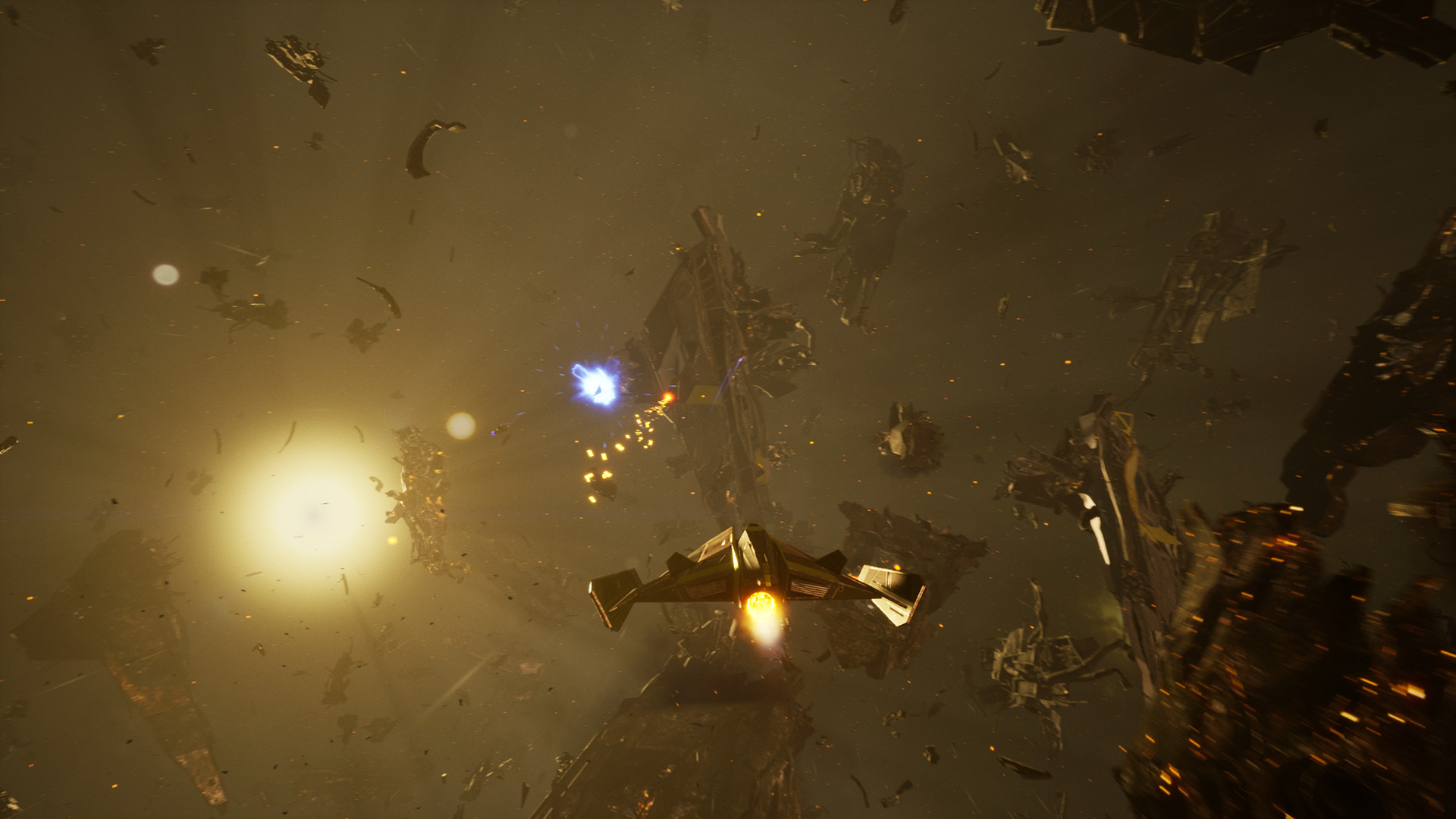 Step into the cockpit of an intergalactic fighter and explore the great expanses of outer space. With more than 30 engaging story missions and sidequests spanning several star systems, Subdivision Infinity is an action-packed journey brimming with dogfights, boss battles, and more set against the stunning wild outer reaches of the cosmos.


The story begins when contractor Sgt. Jed Riddle is brought in to investigate a mining facility that has mysteriously gone radio silent. A tense shootout ensues, leading Riddle to take a closer look into what exactly is going on and the dark secrets lurking in the shadows.

Beyond the core narrative and exhilarating feeling of piloting a nimble spacecraft on the fringes of the galaxy, Subdivision Infinity DX features an array of optional content to allow players to explore the stars to their hearts content while taking on bounties, mining asteroids for rare minerals, unlocking new ships, and crafting increasingly powerful upgrades along the way.

The game has full gamepad support.