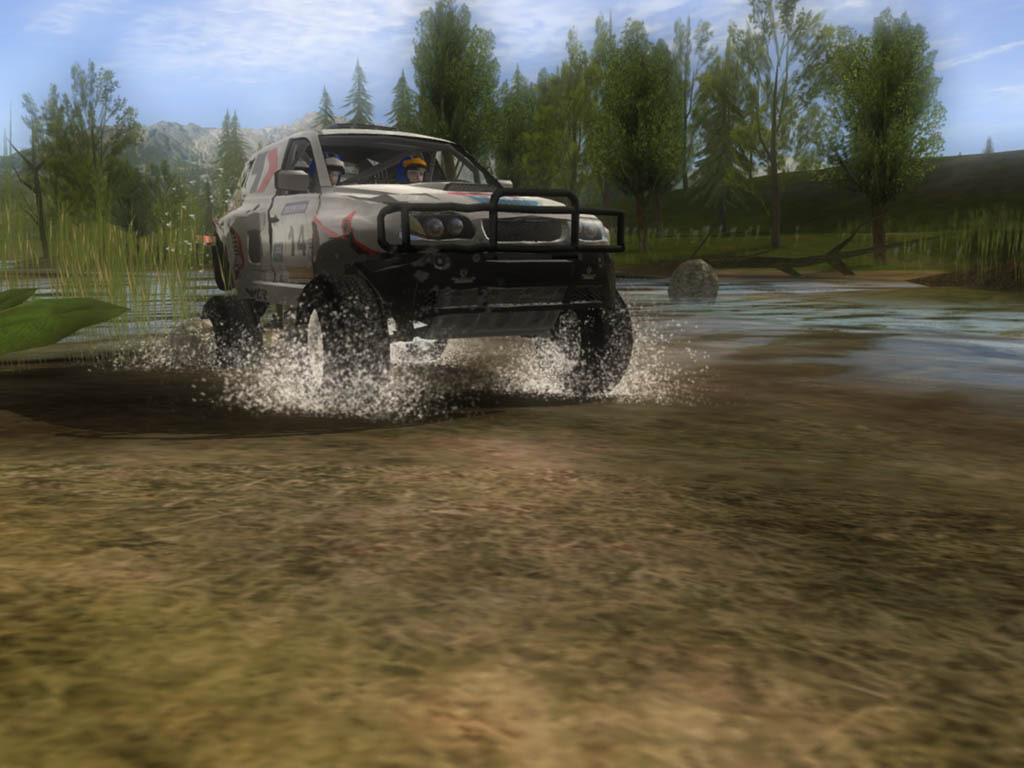 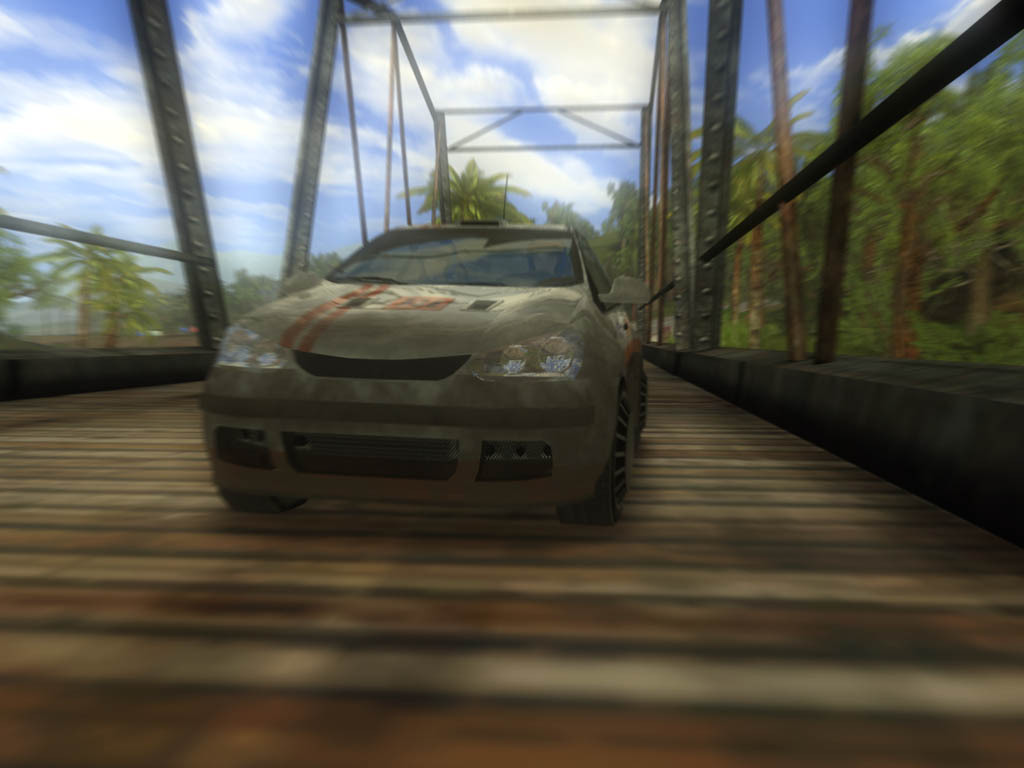 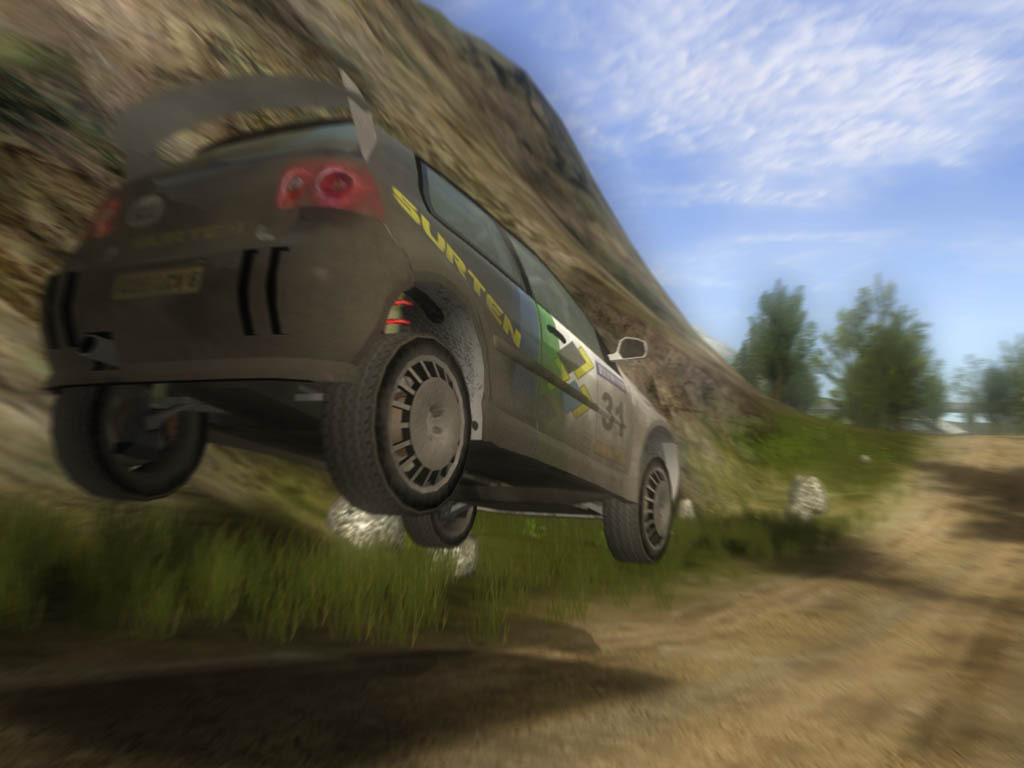 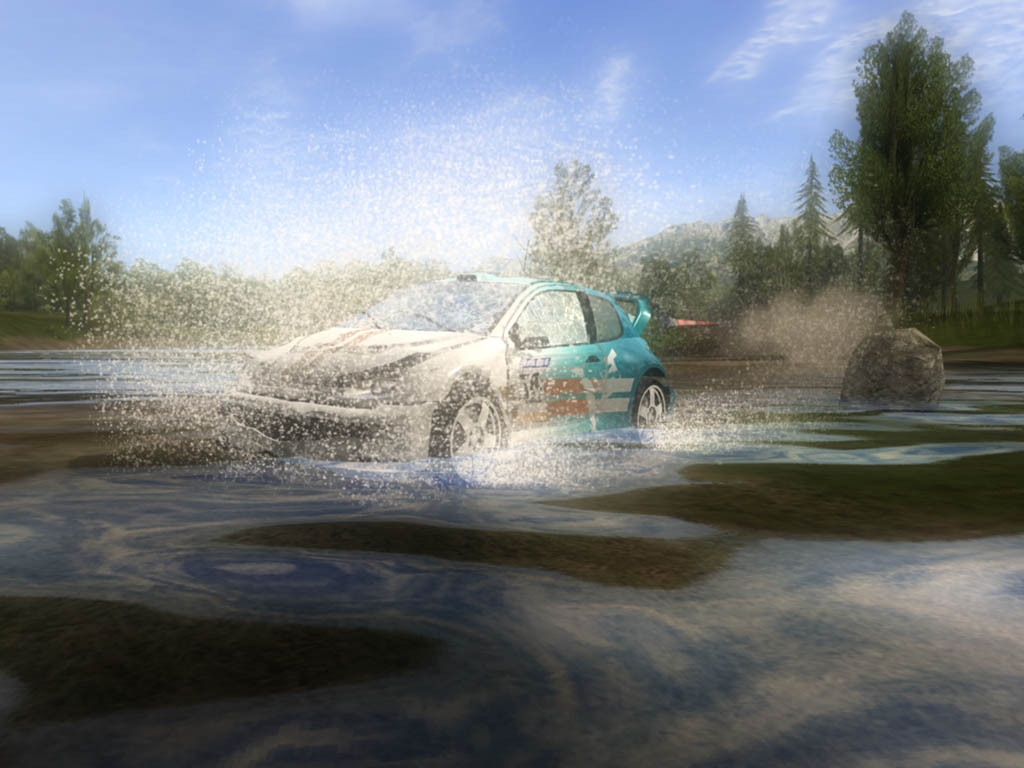 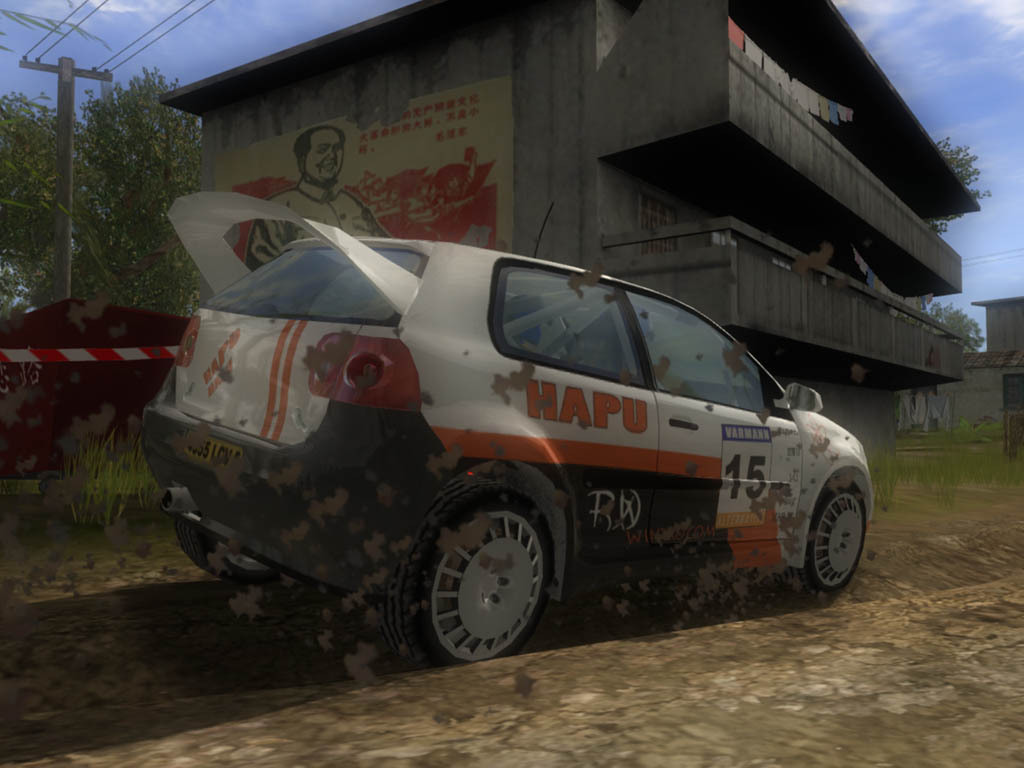 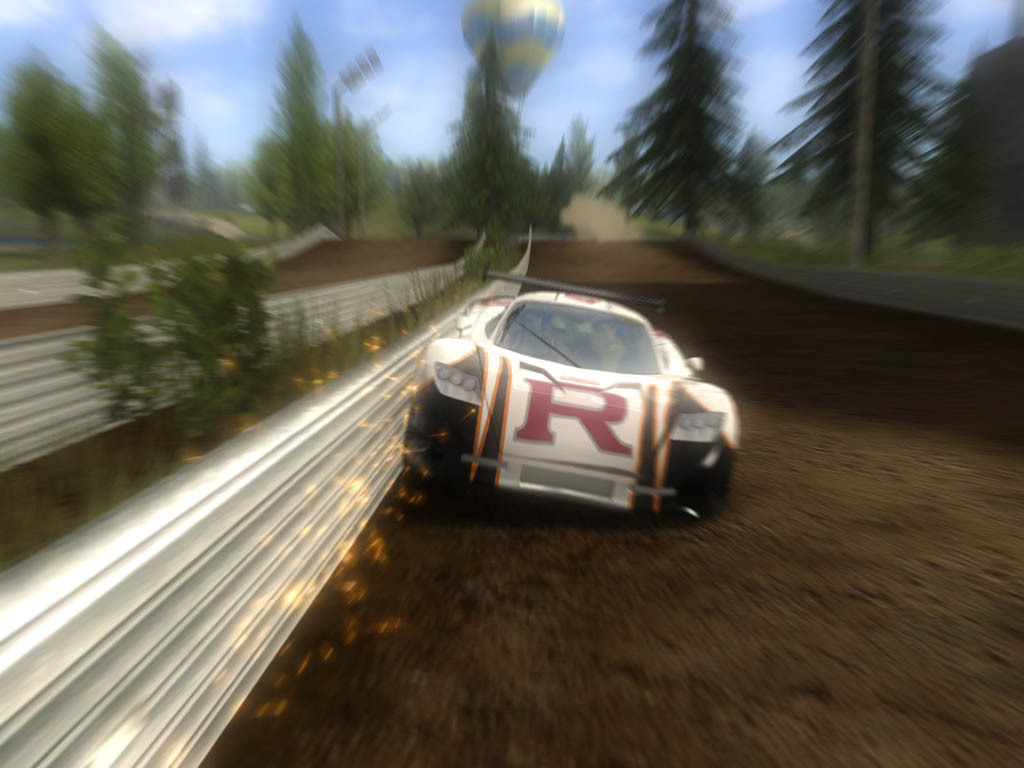 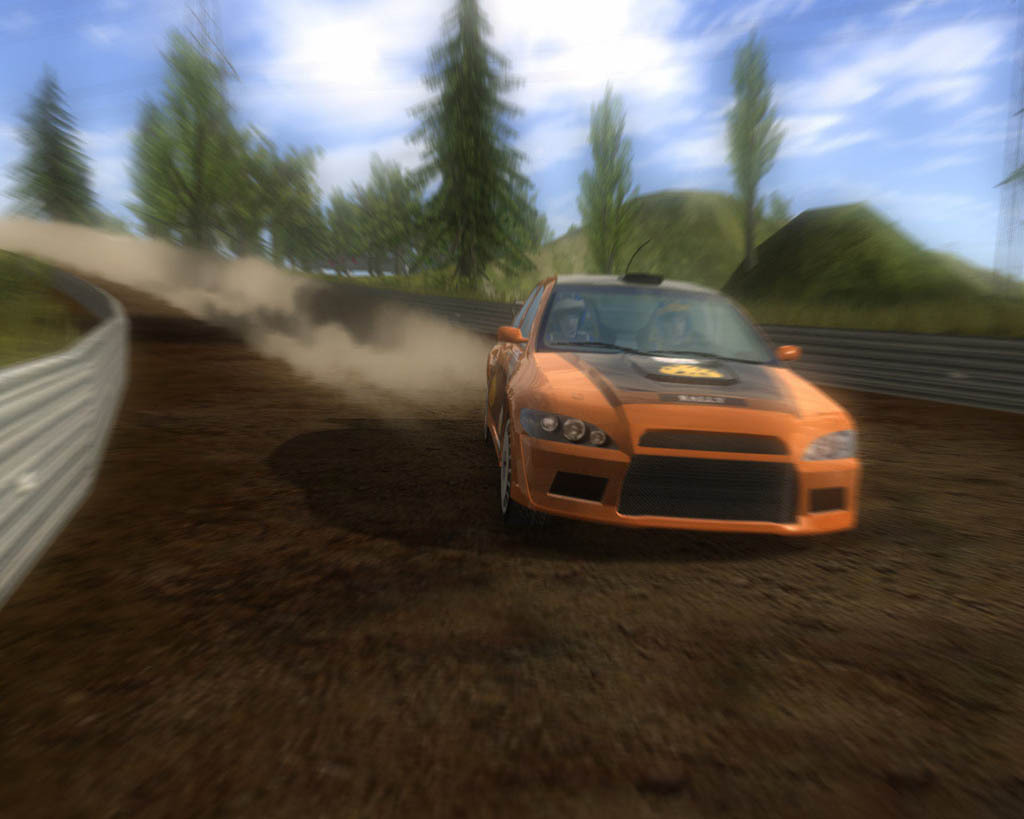 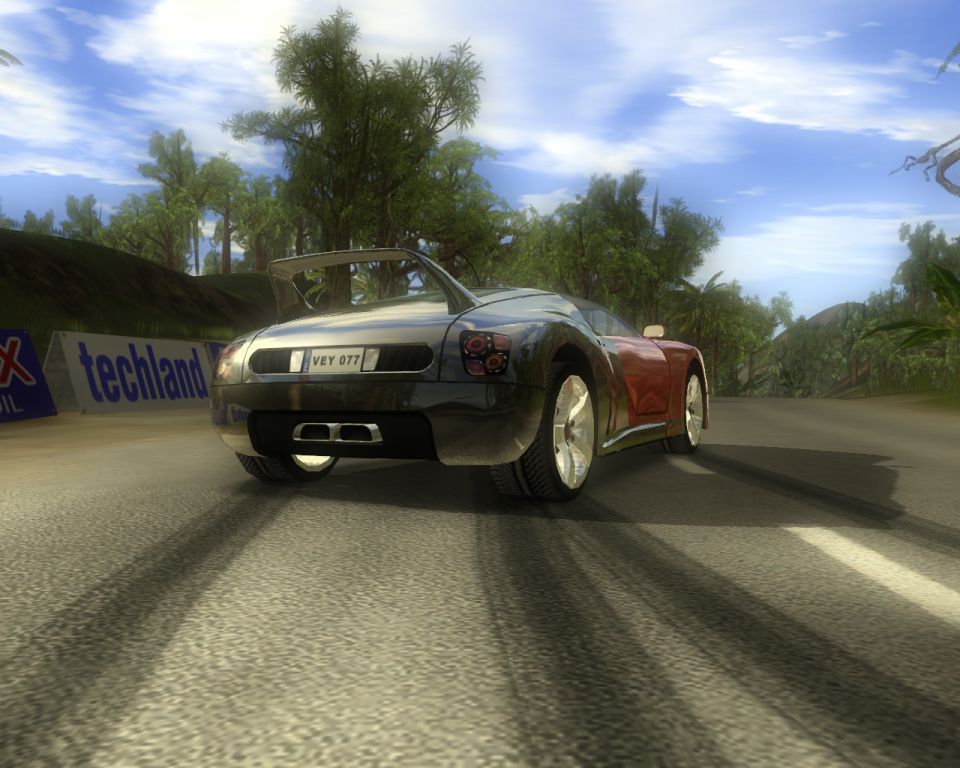 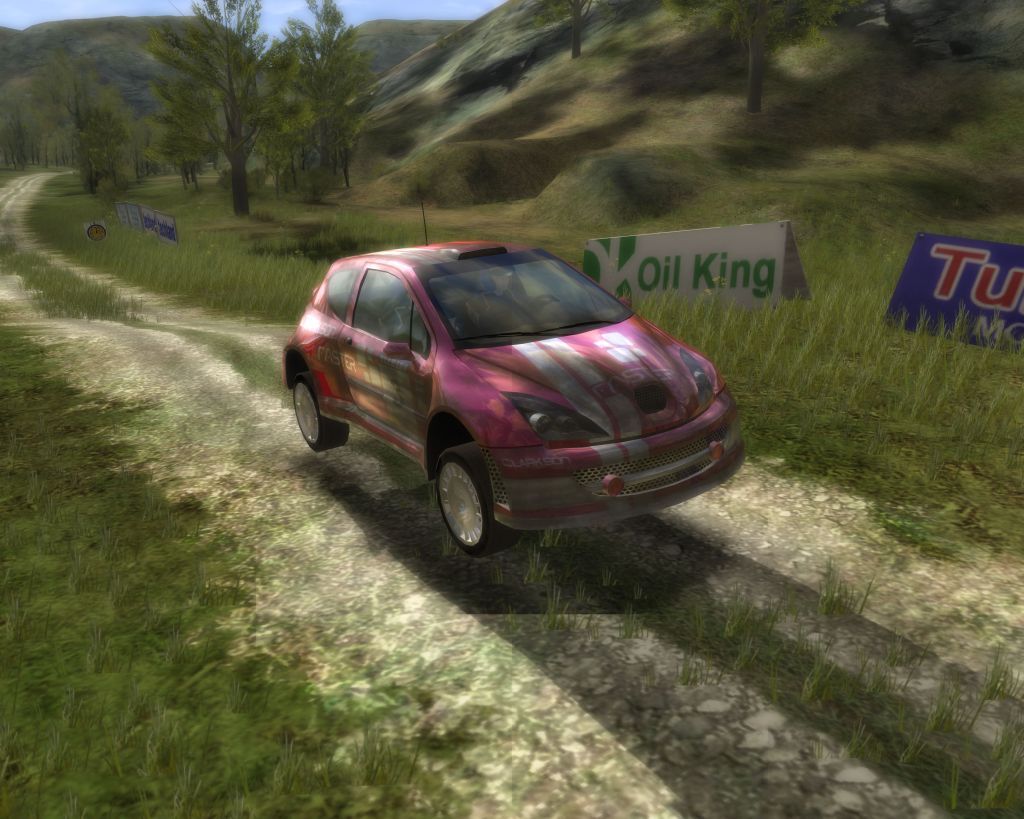 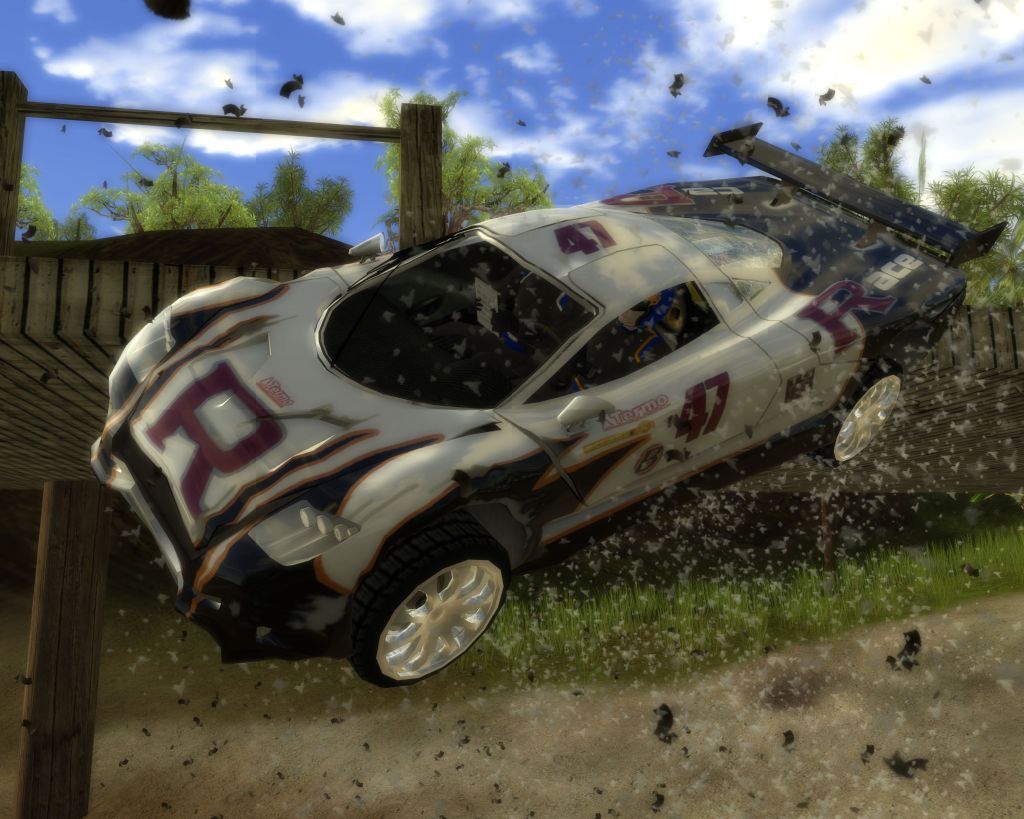 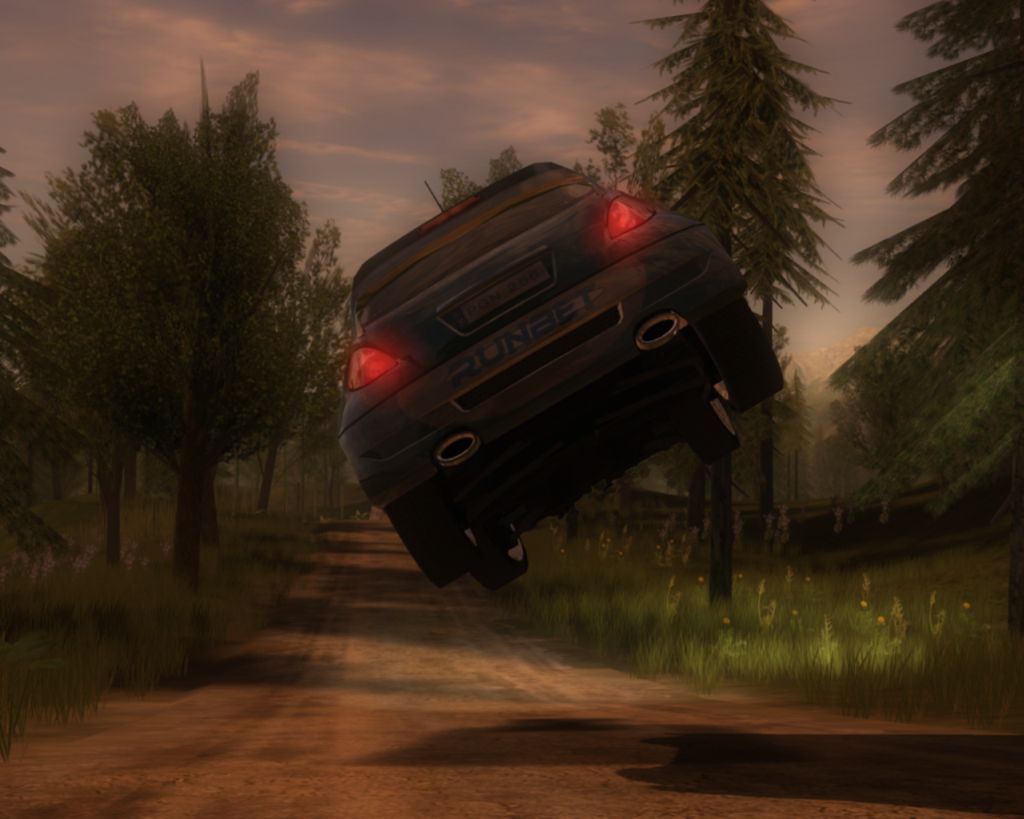 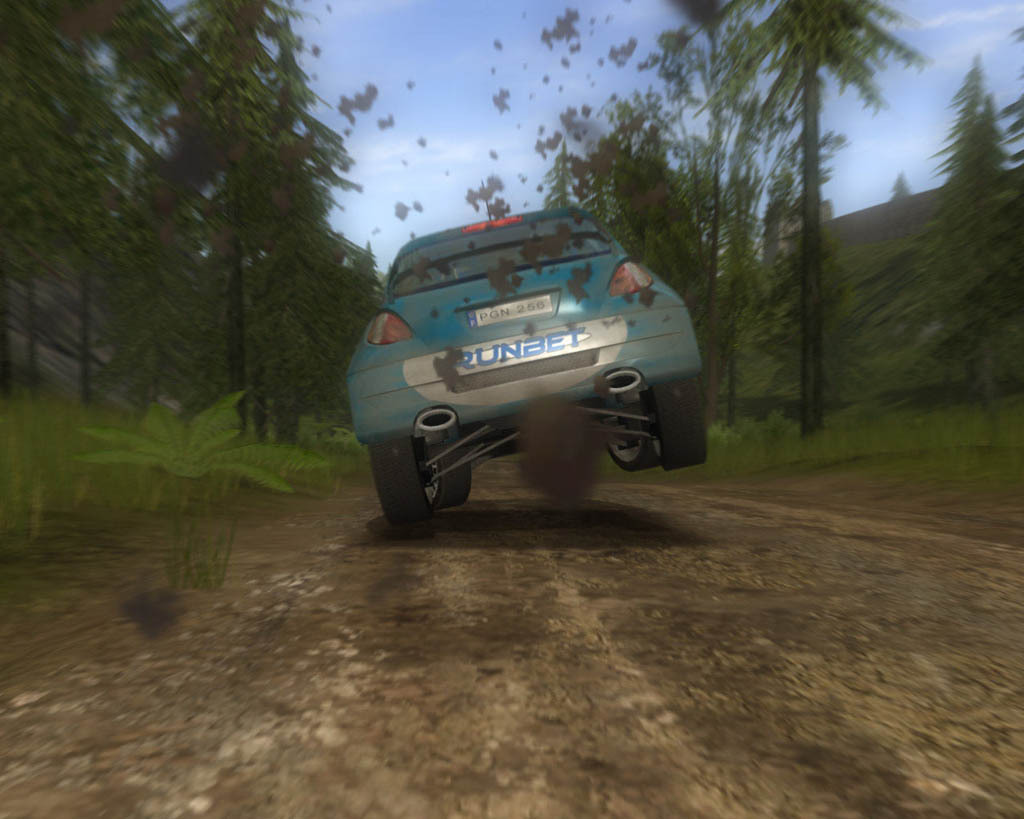 By winning races amass funds for faster cars and repairs. The player also has the ability to mechanically tune their cars by increasing parameters such as turbocharger efficiency,fitting sports breaks and suspension kits and more.