Roots Of The Woods 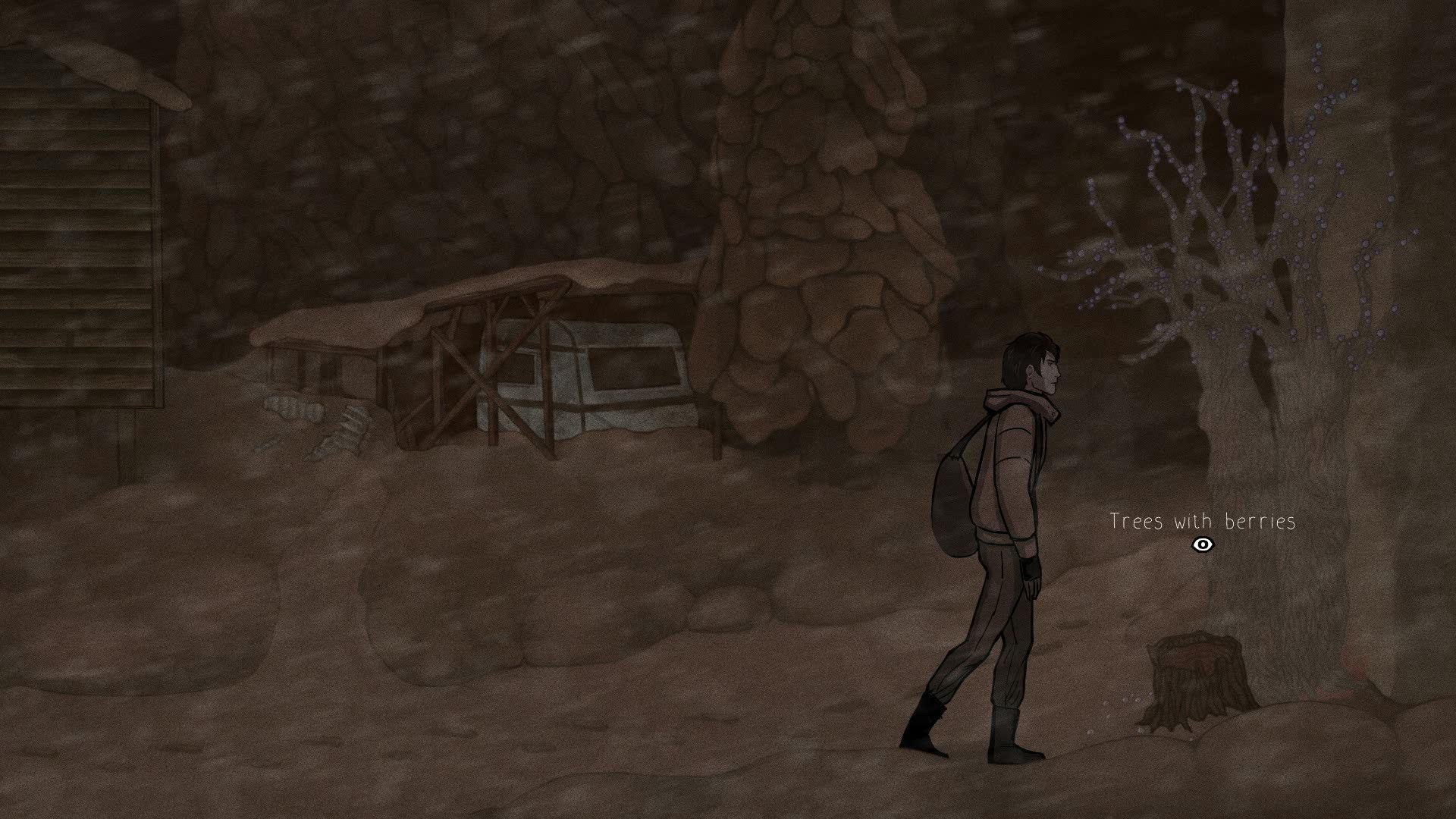 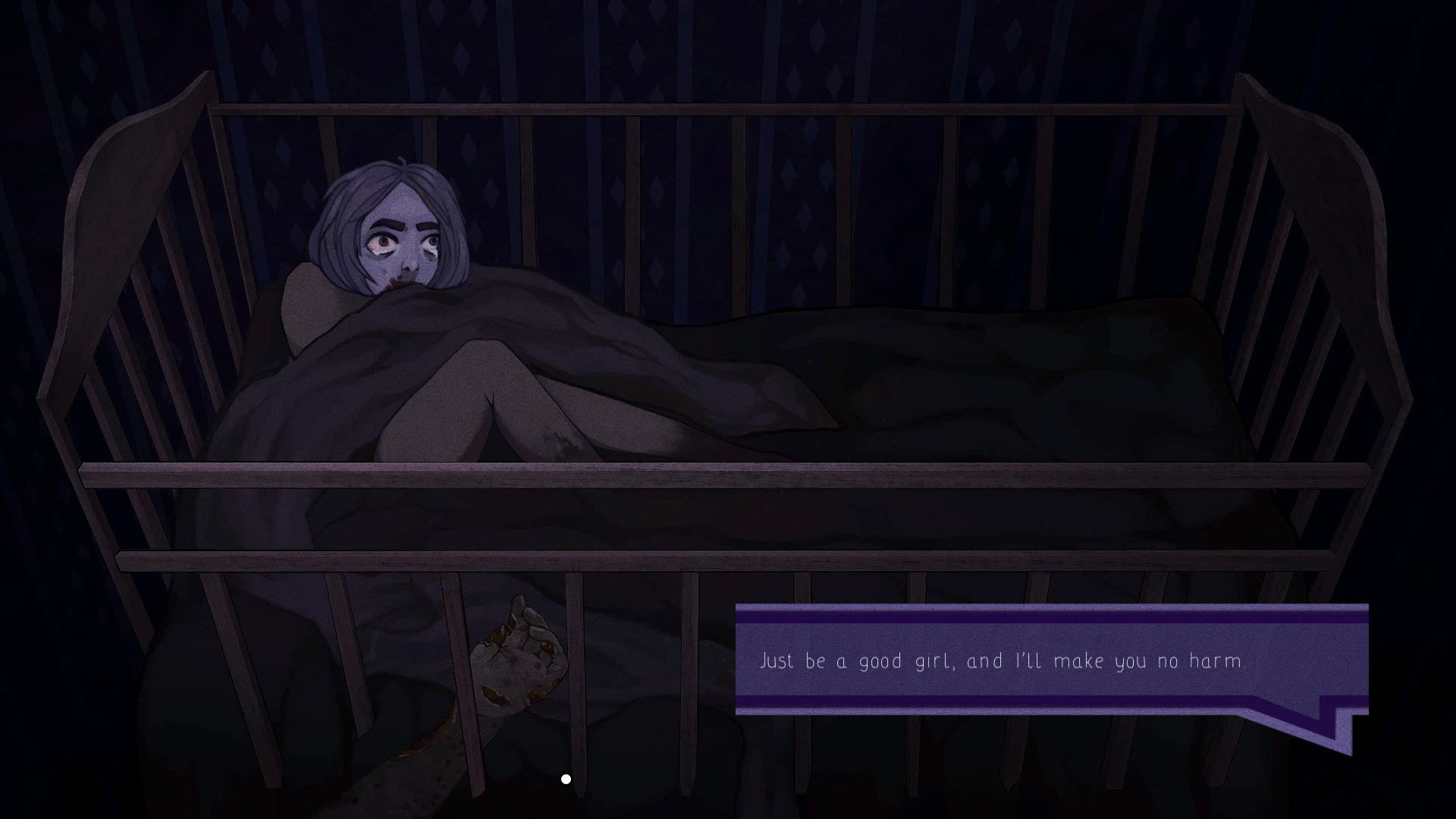 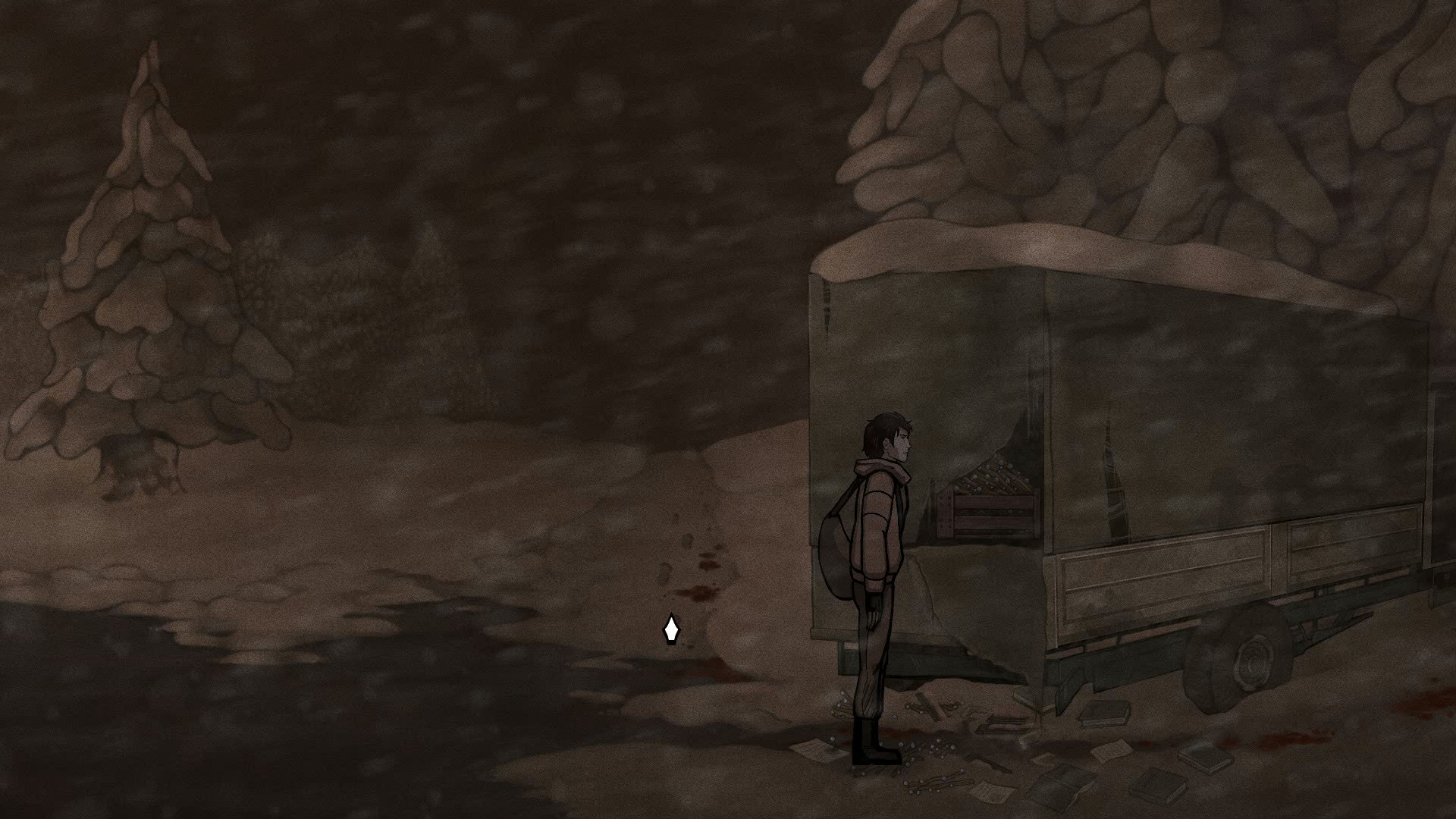 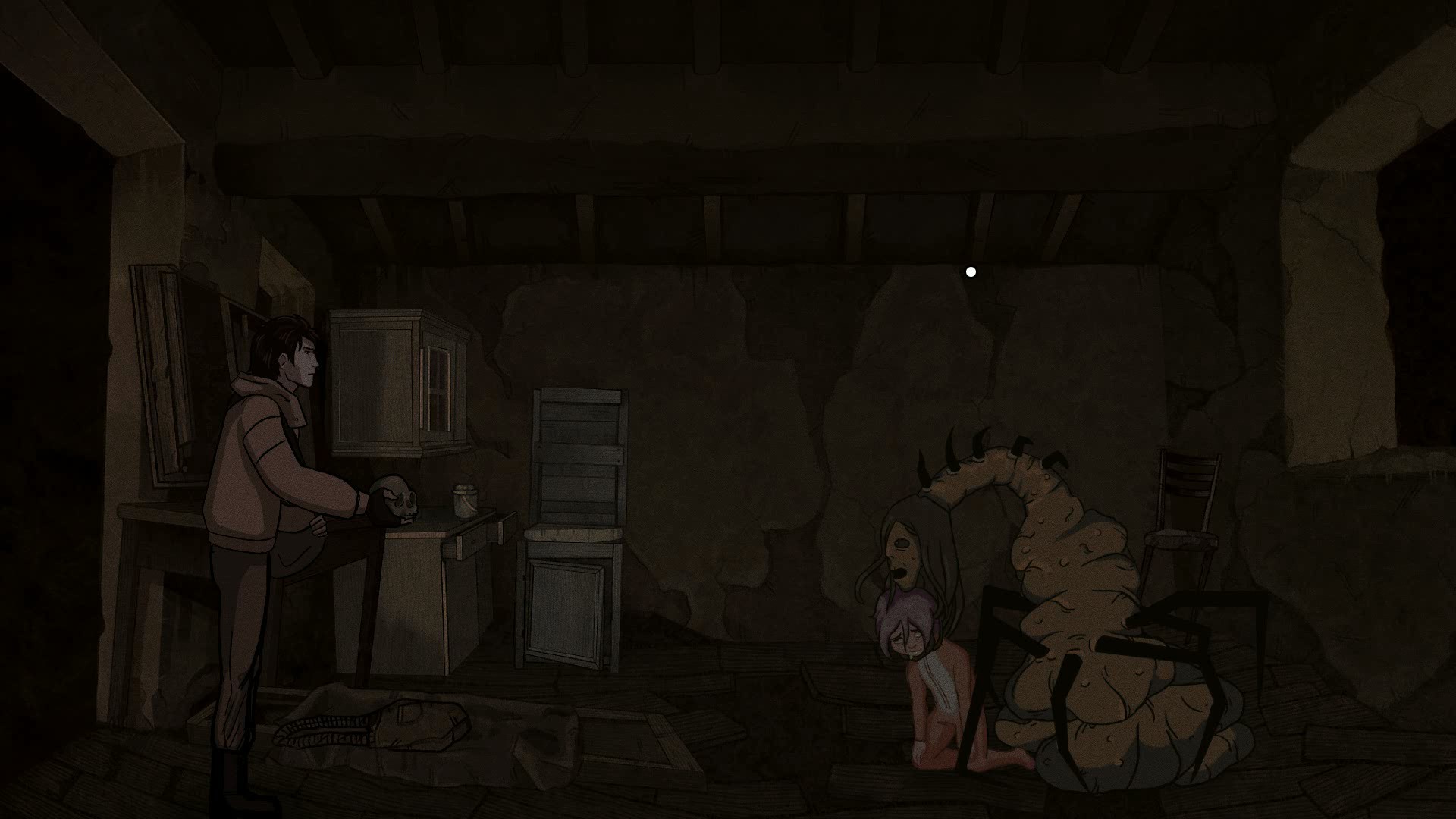 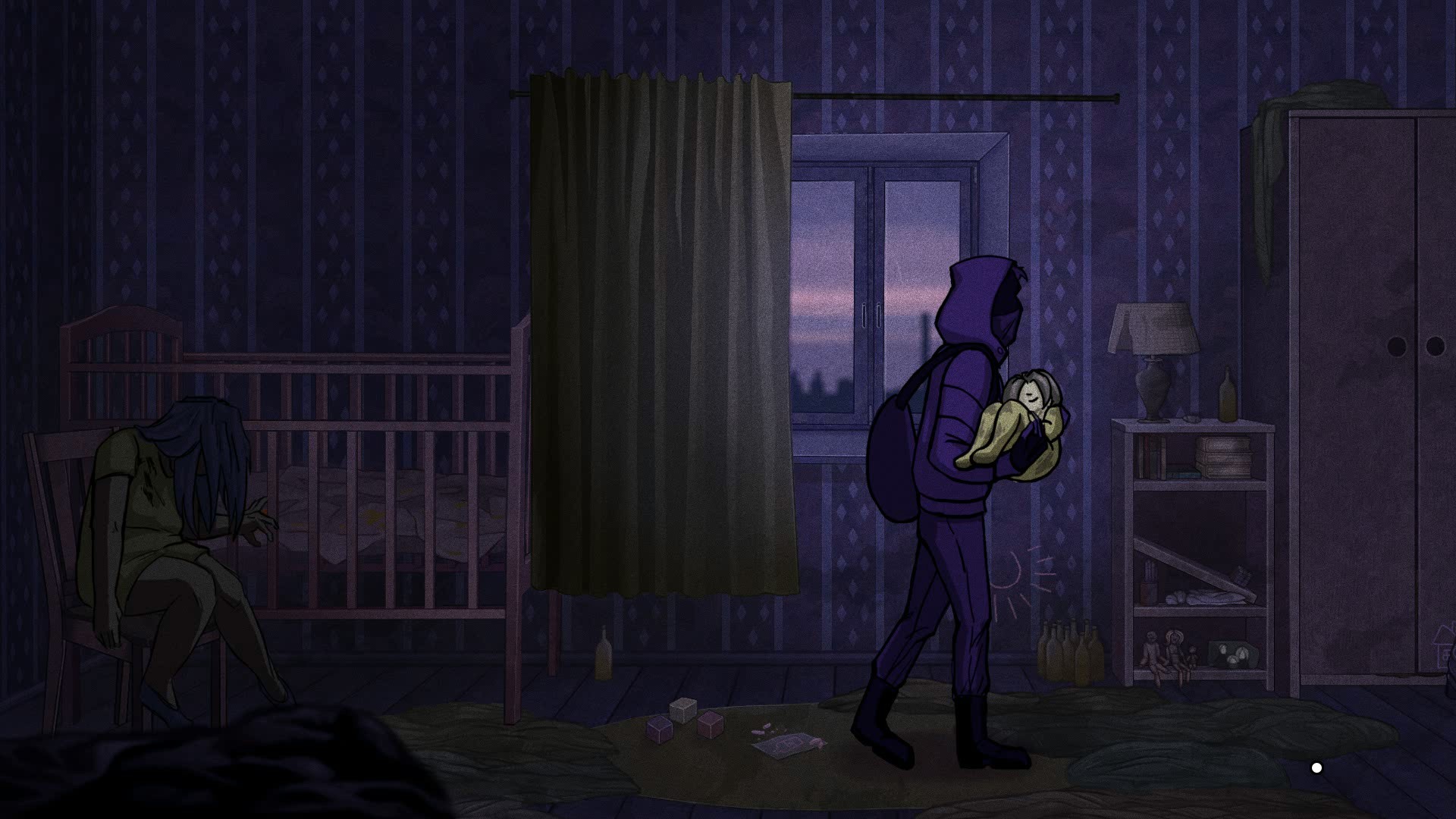 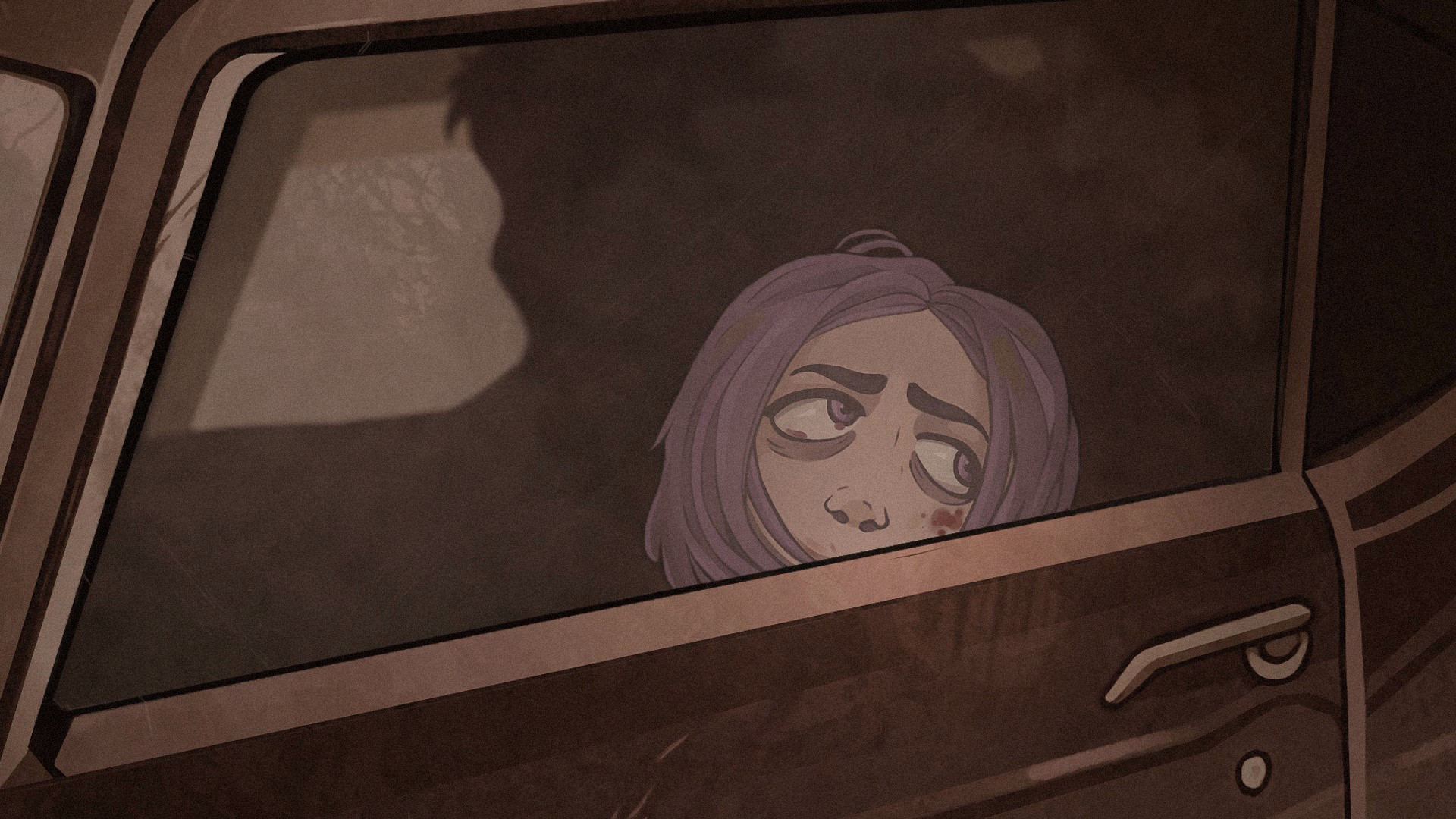 Download links for Roots Of The Woods PC game

Roots Of The Woods – quest with elements of horror.

The game is about an anomalous and strange place. No one who gets here will ever be able to return. Or can they?
The Forest is a place where all the major events unfold. The main characters, met by chance, – Trisha and Harland – will face many trials. Players will have to sink into the deep history, unravel the secrets of the Forest and make a decisive choice that will predetermine the fate of not only the heroes, but also the whole Forest.

Roots Of The Woods is divided into three chapters. Each episode will be released as it is completed, which the subsequent episodes greatly expand upon.
The purchase will be one-time, that is, the remaining acts don't need to be purchased.