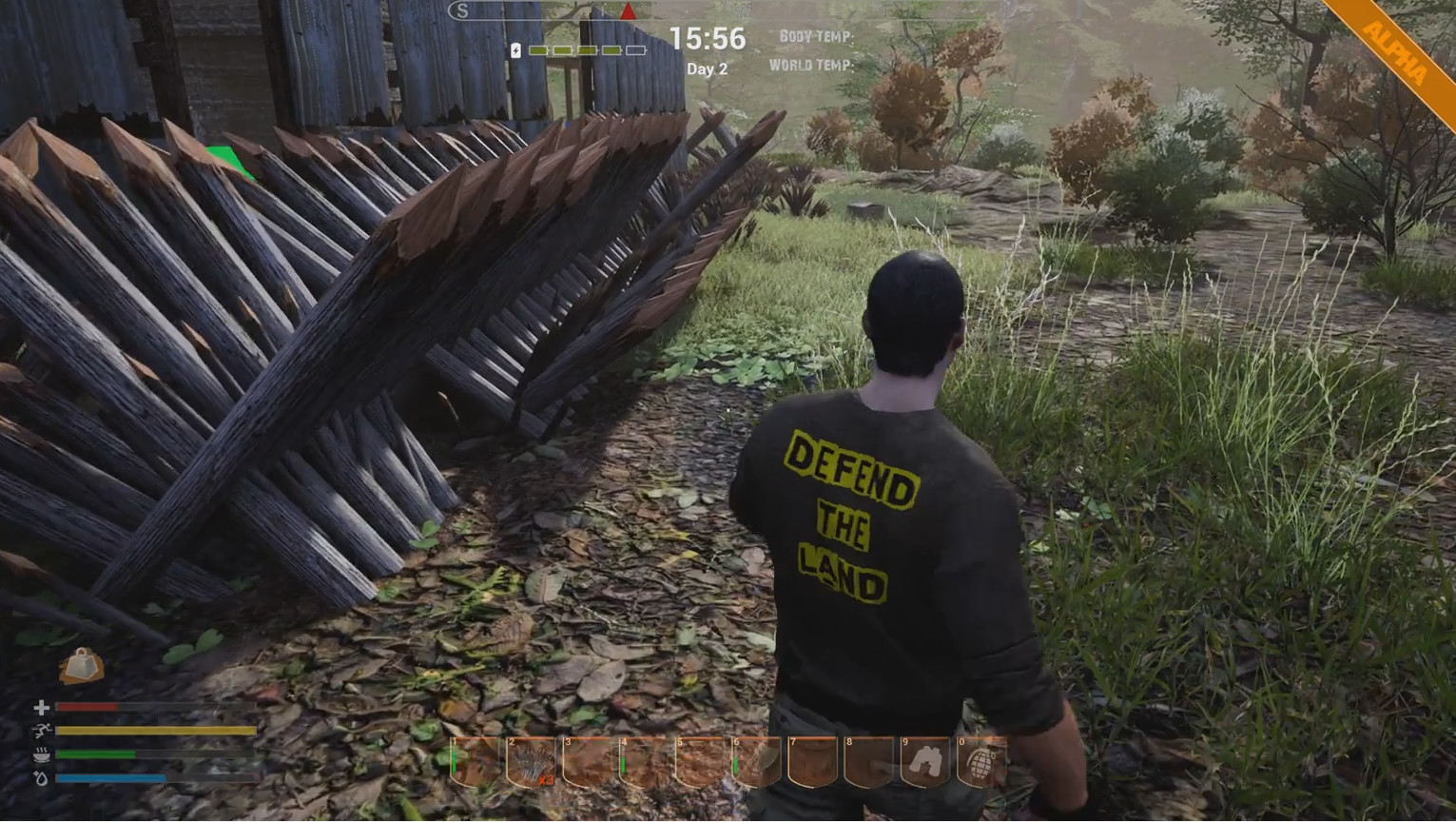 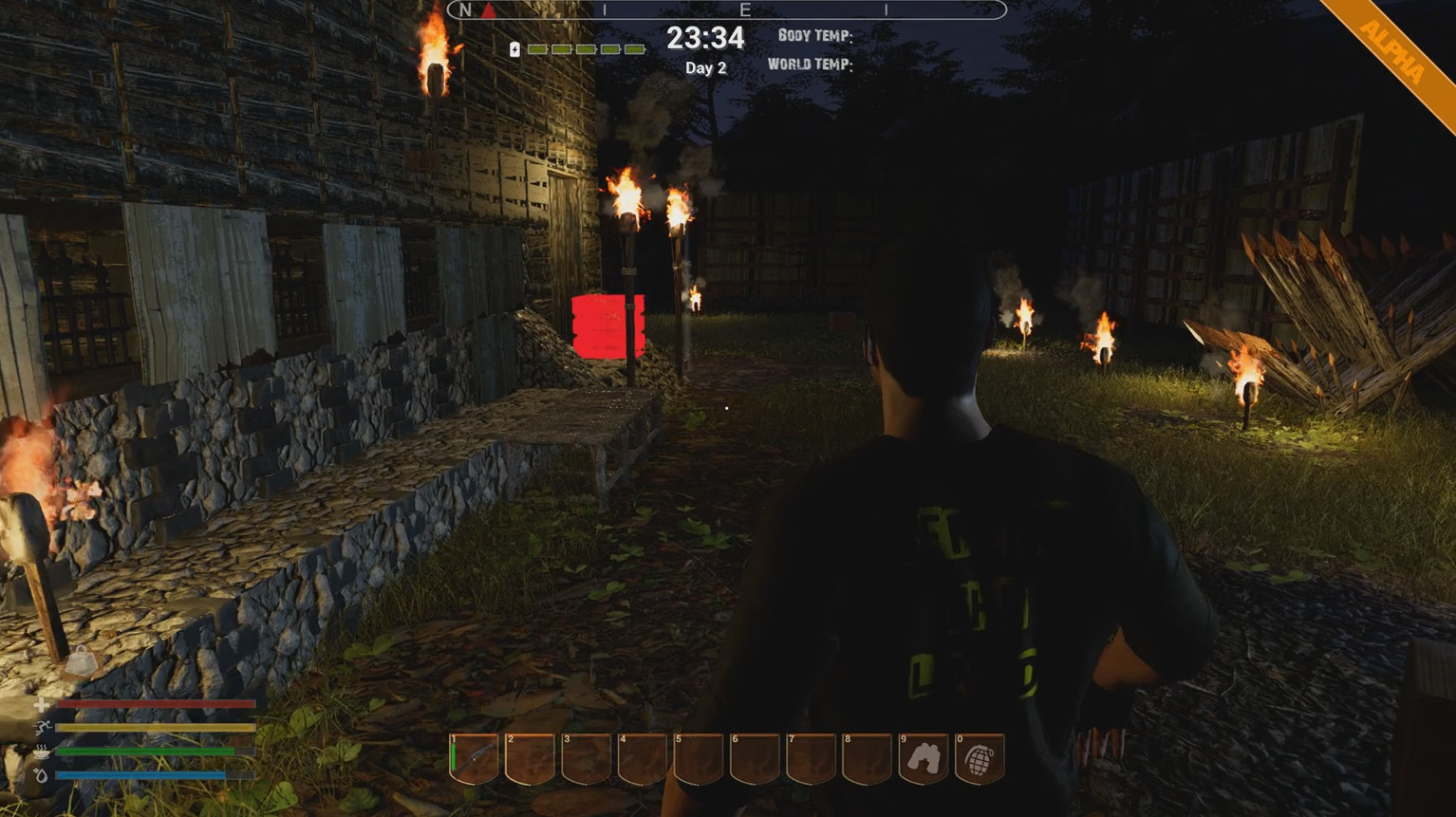 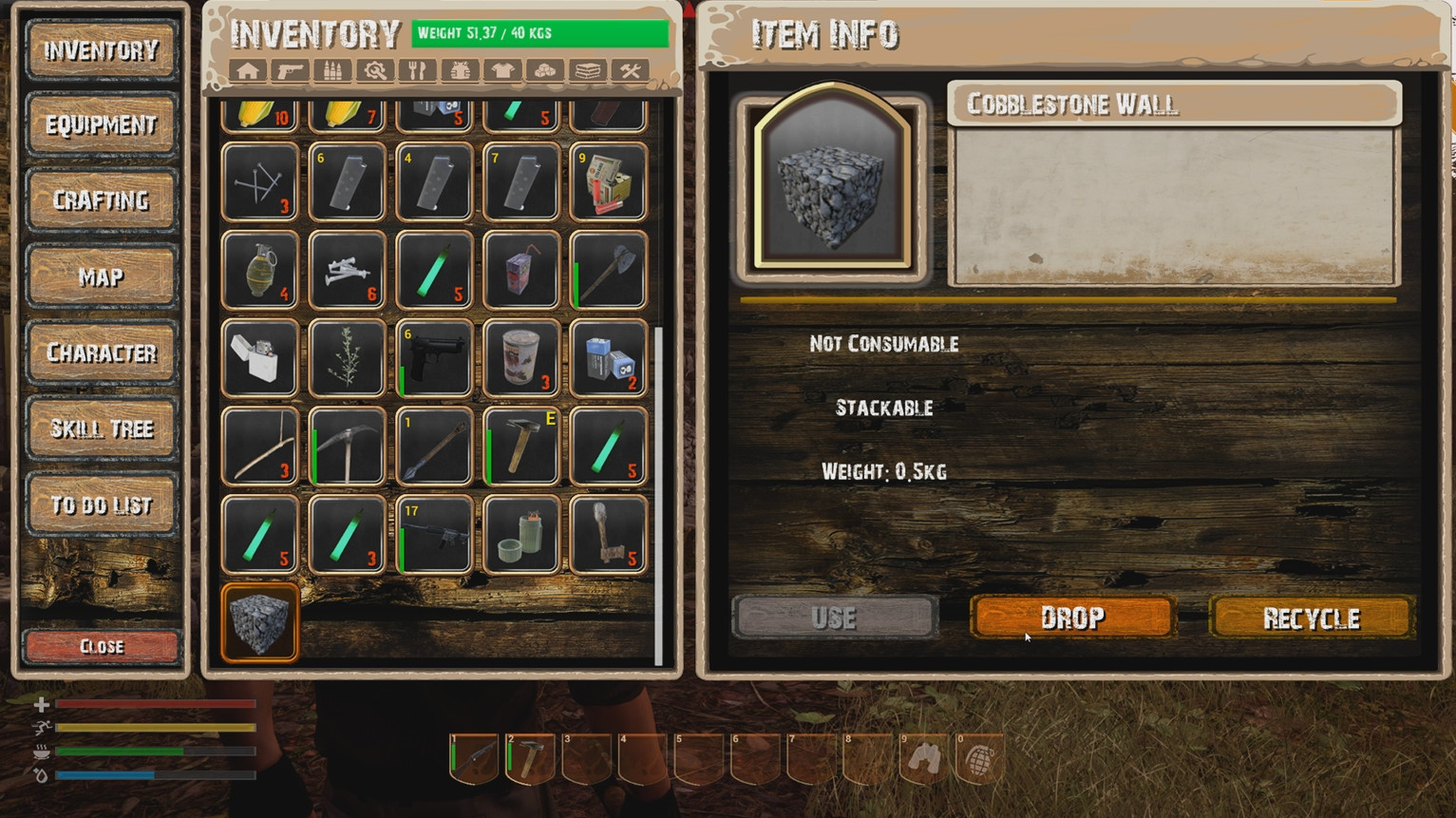 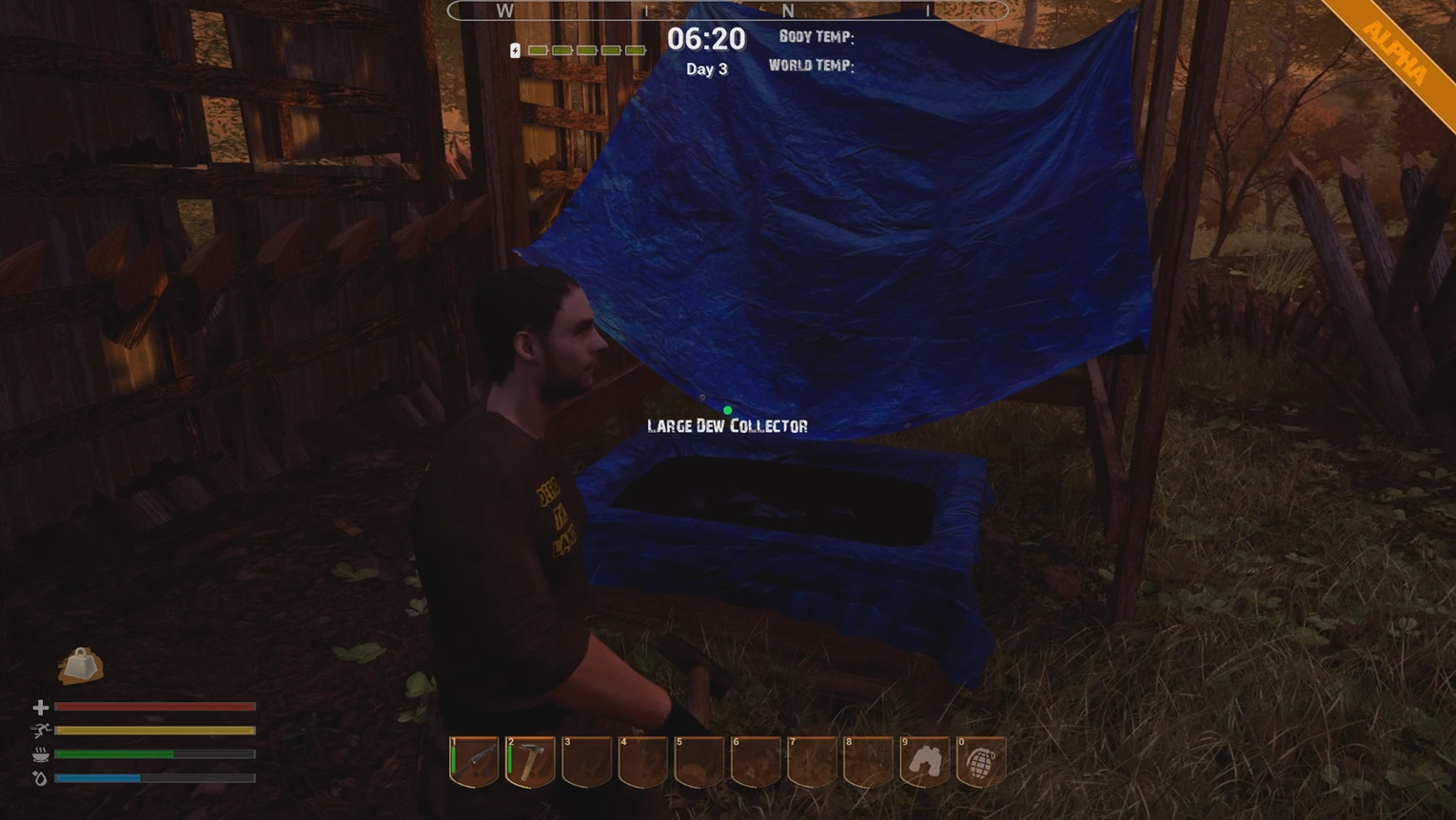 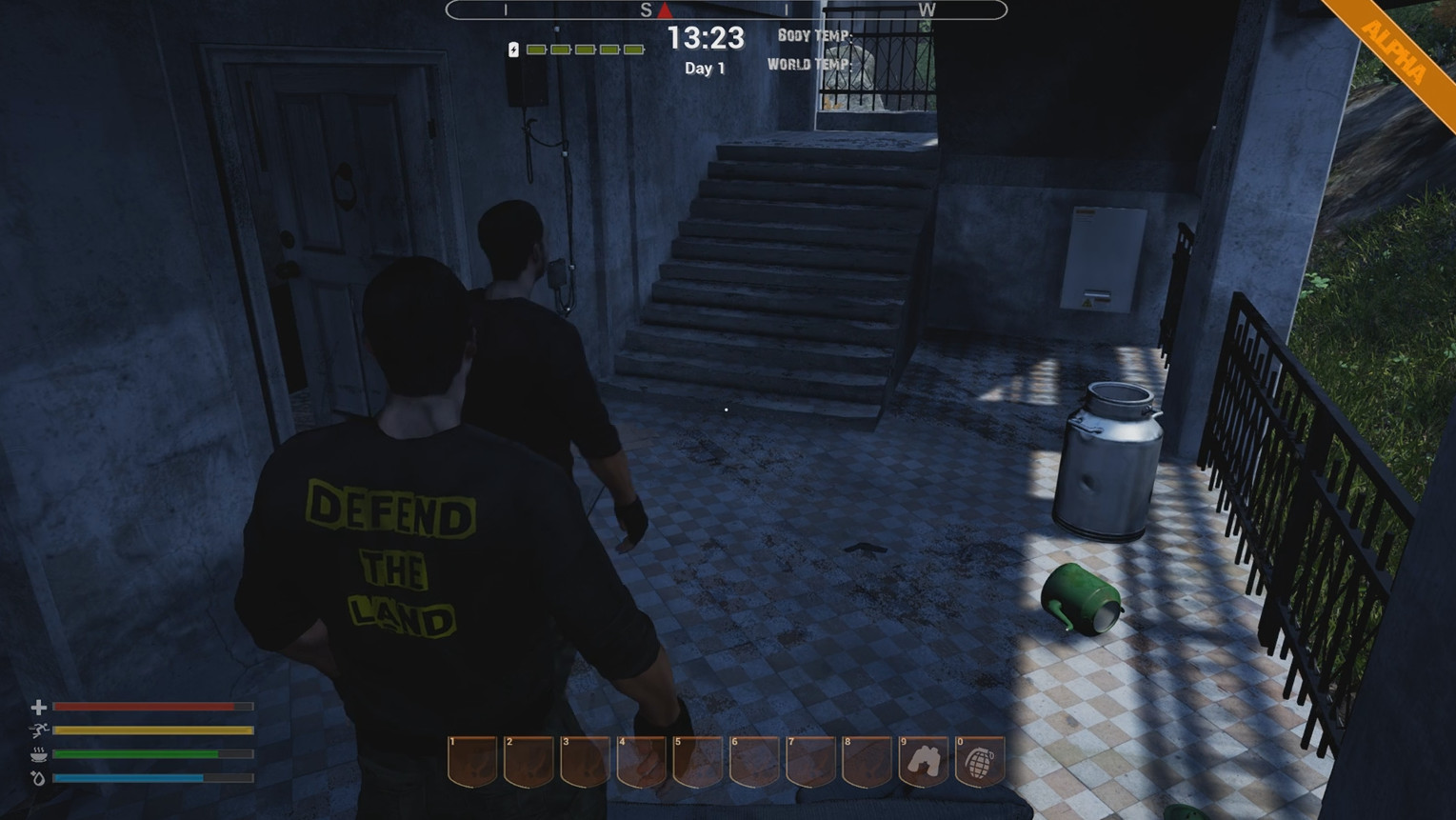 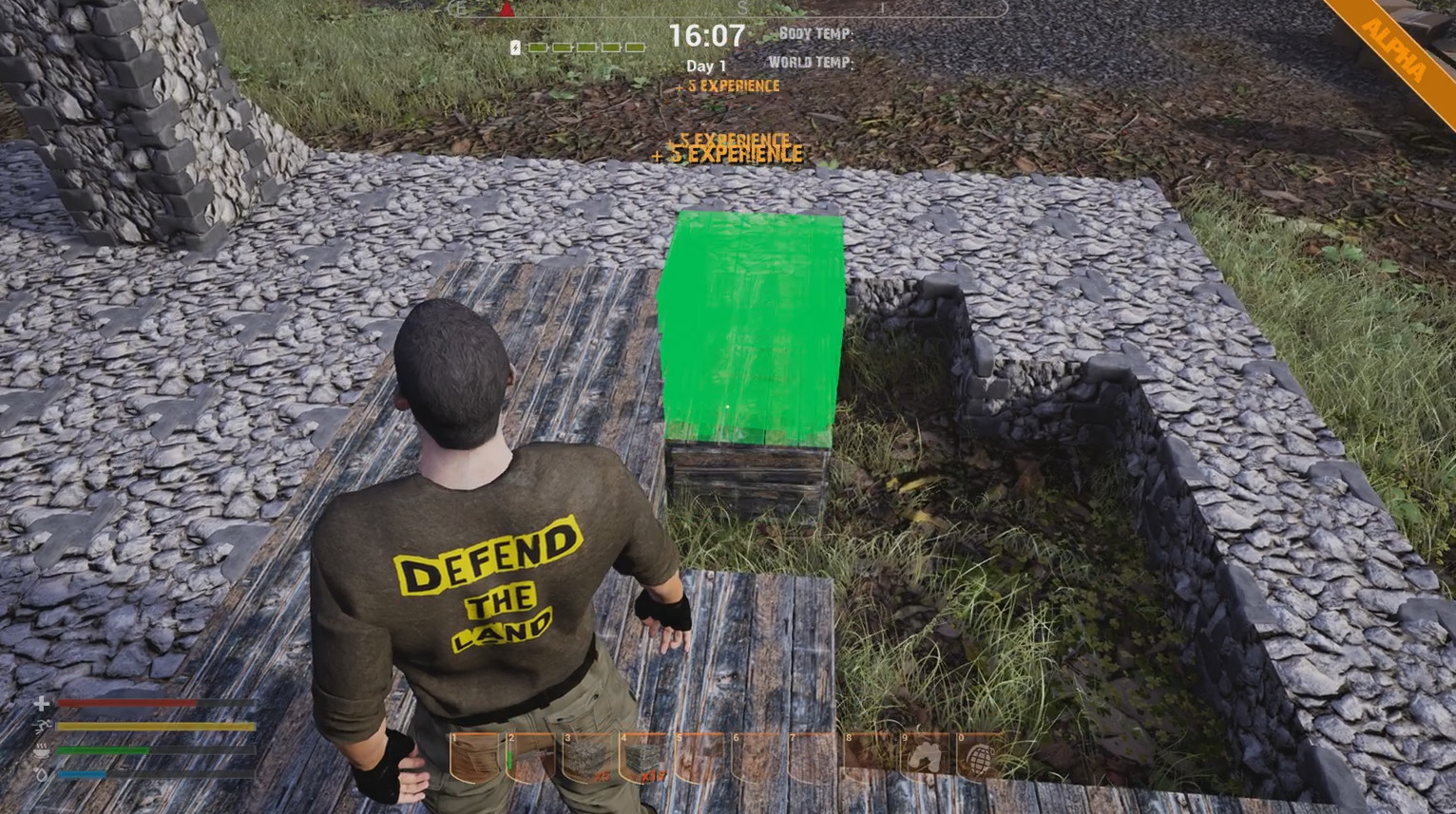 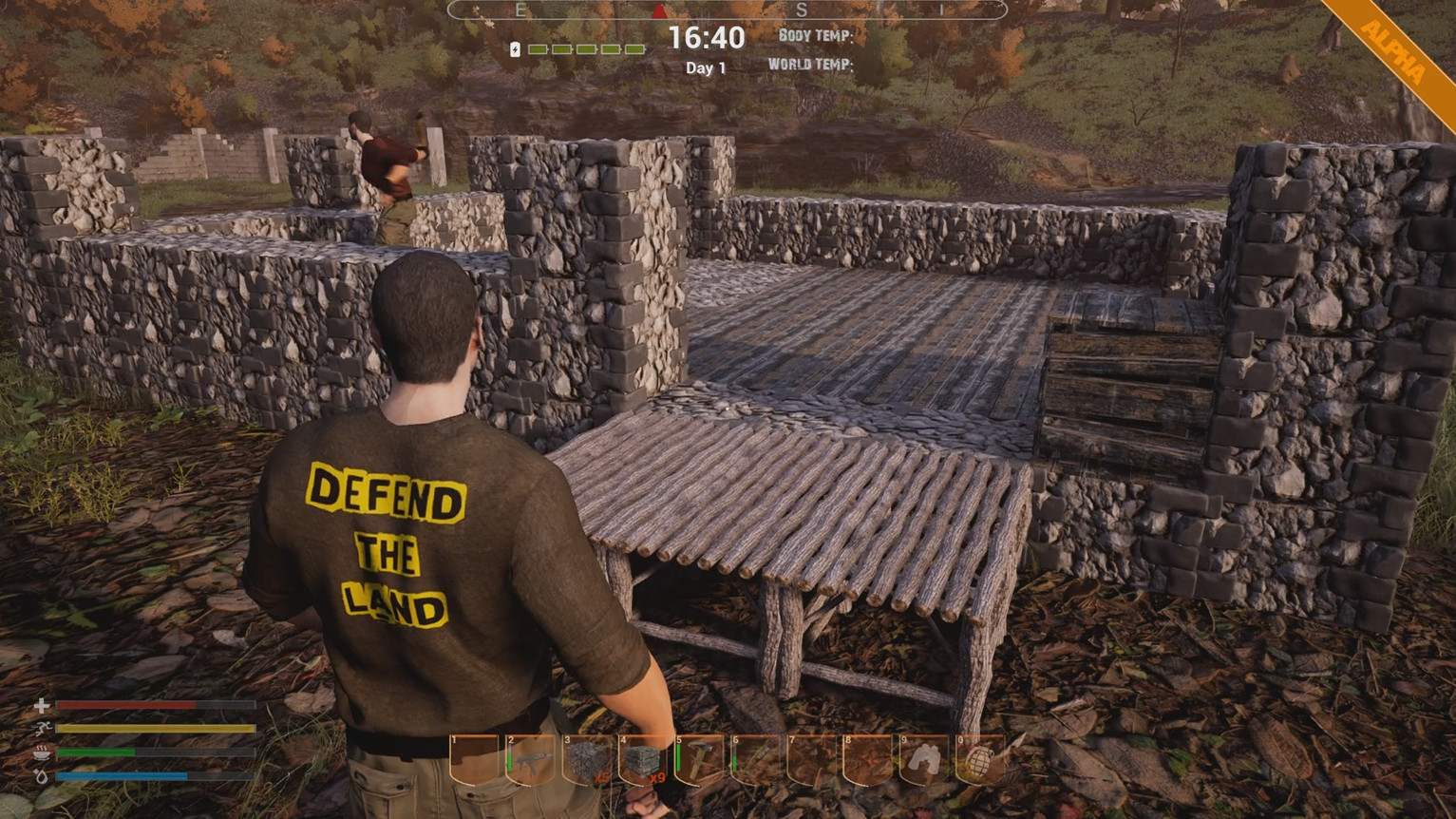 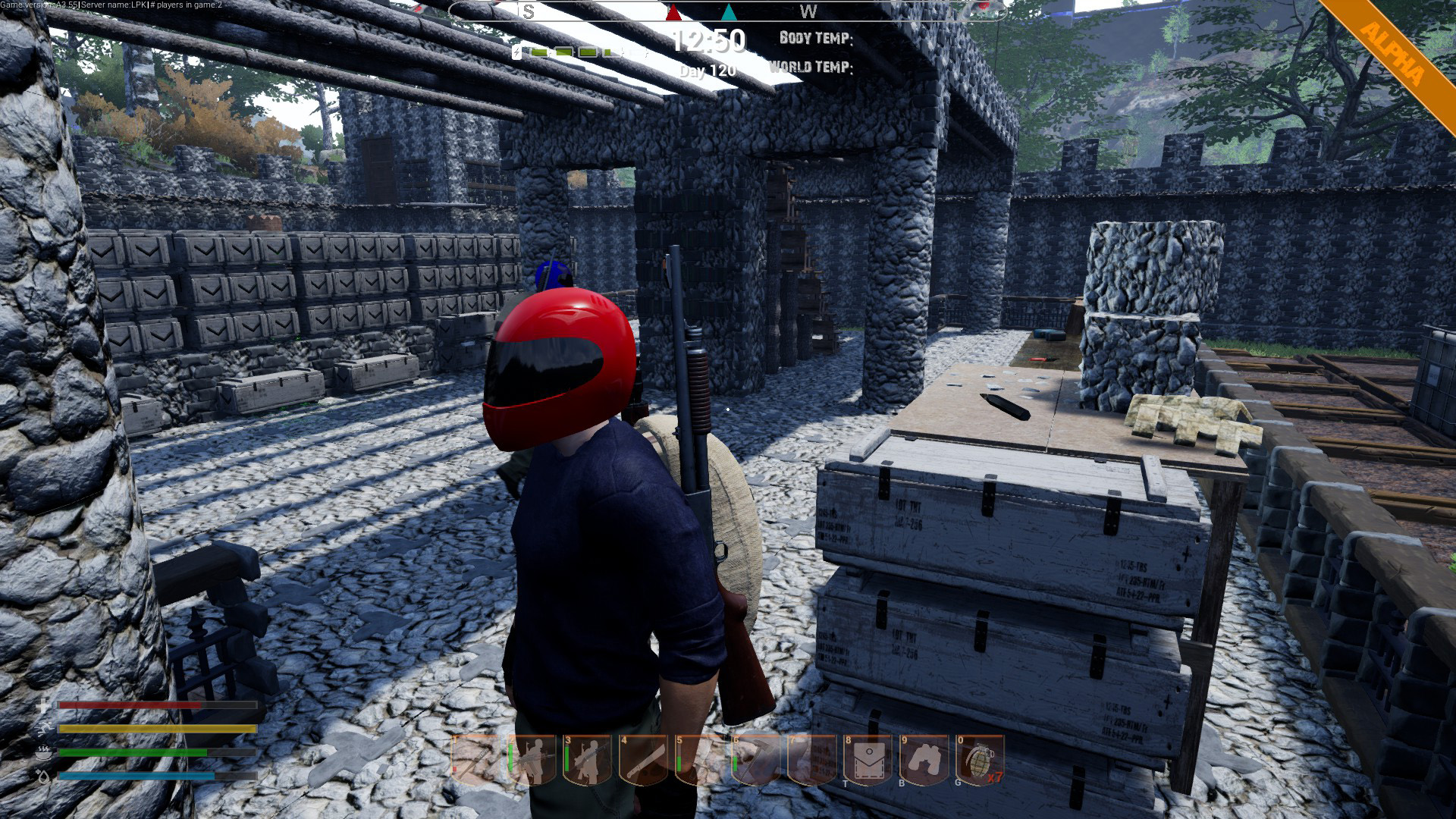 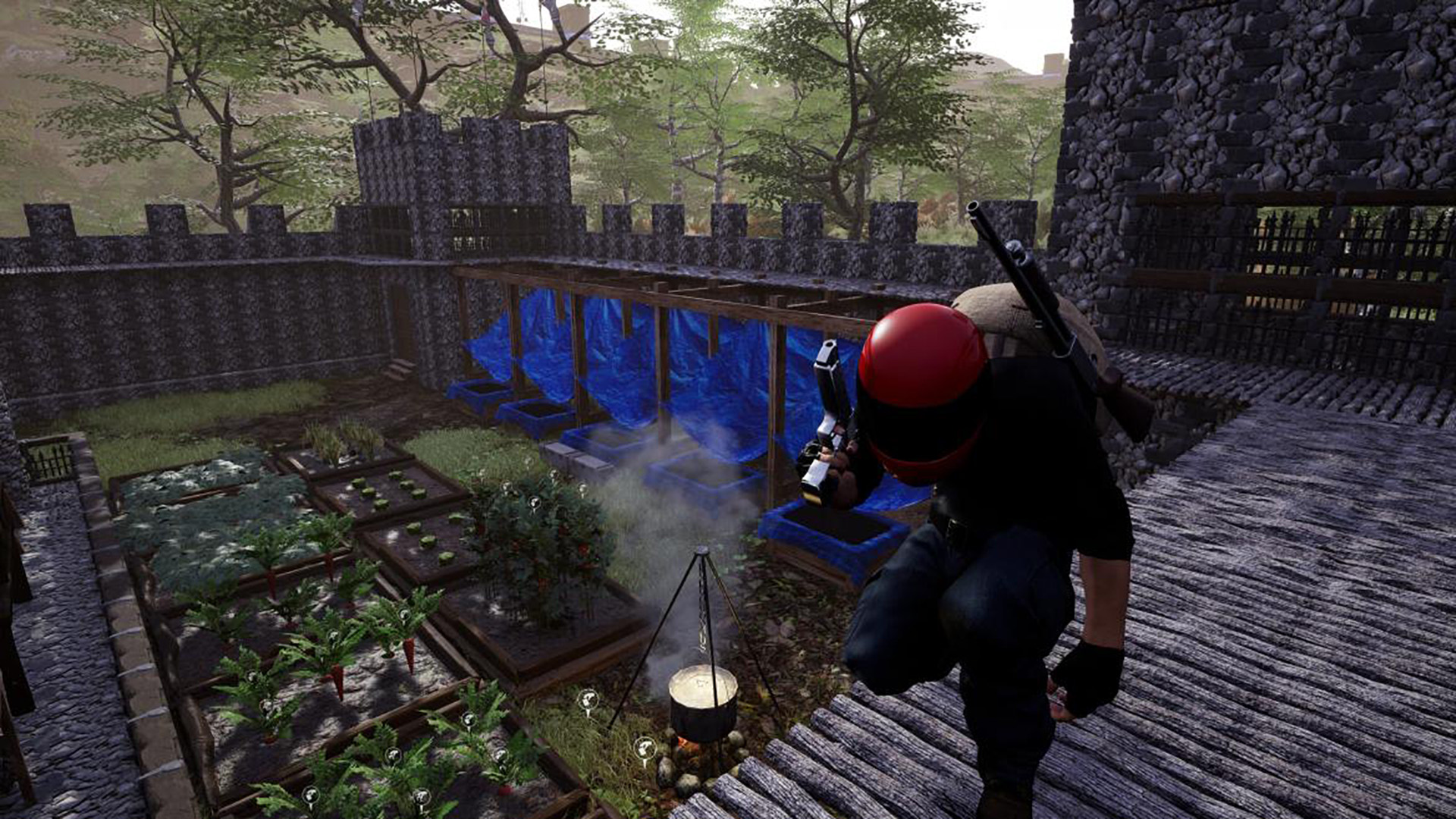 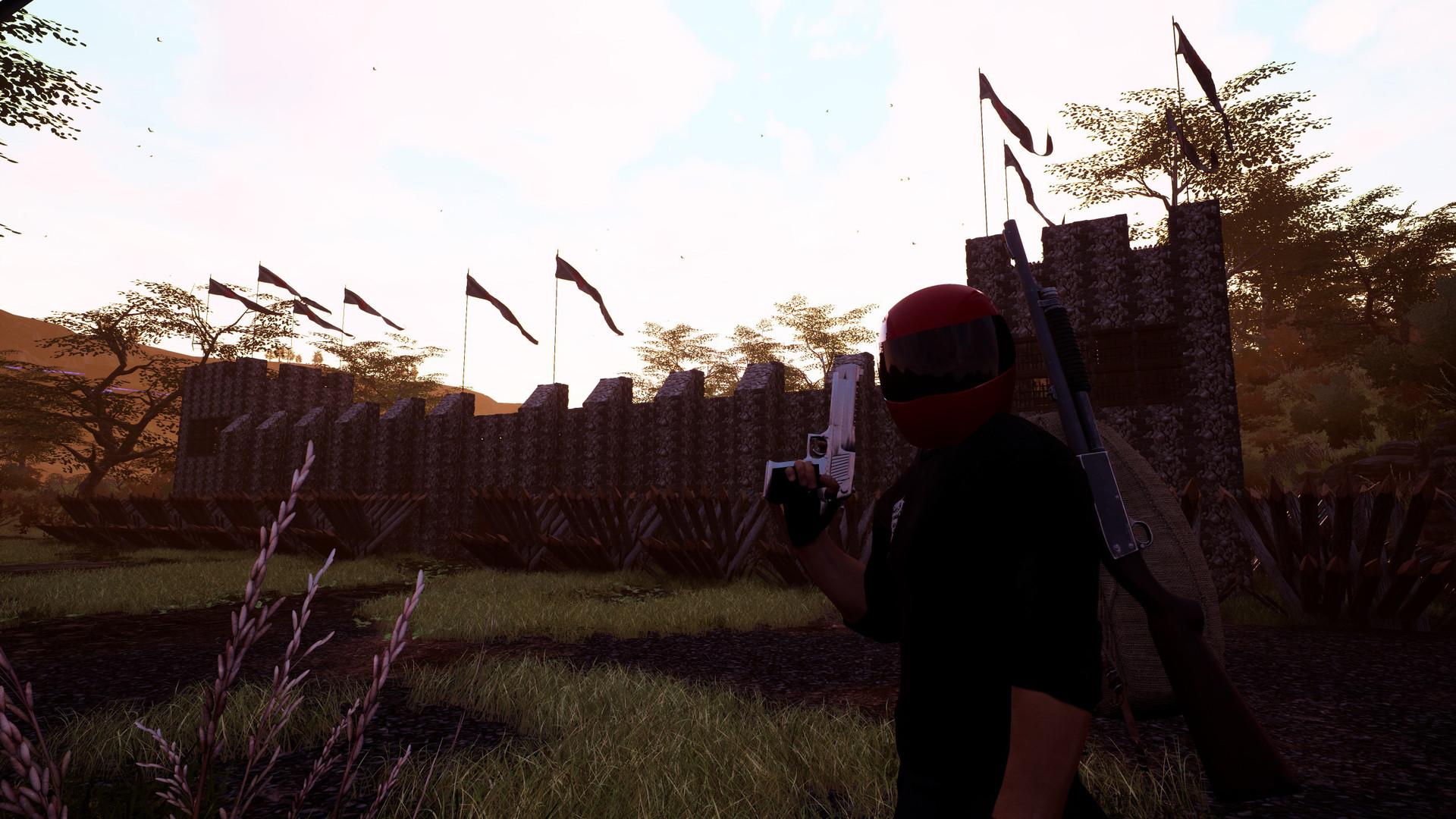 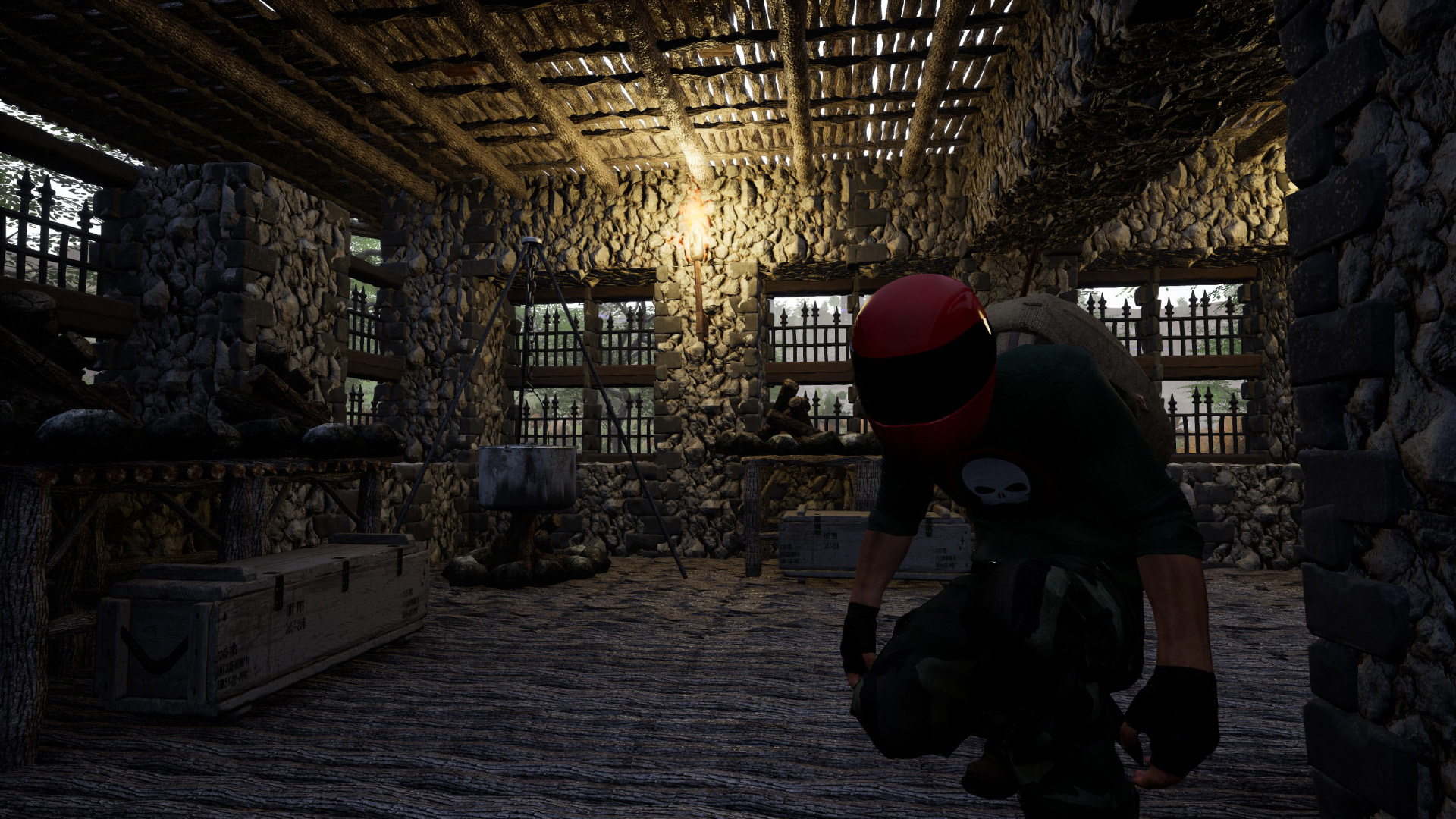 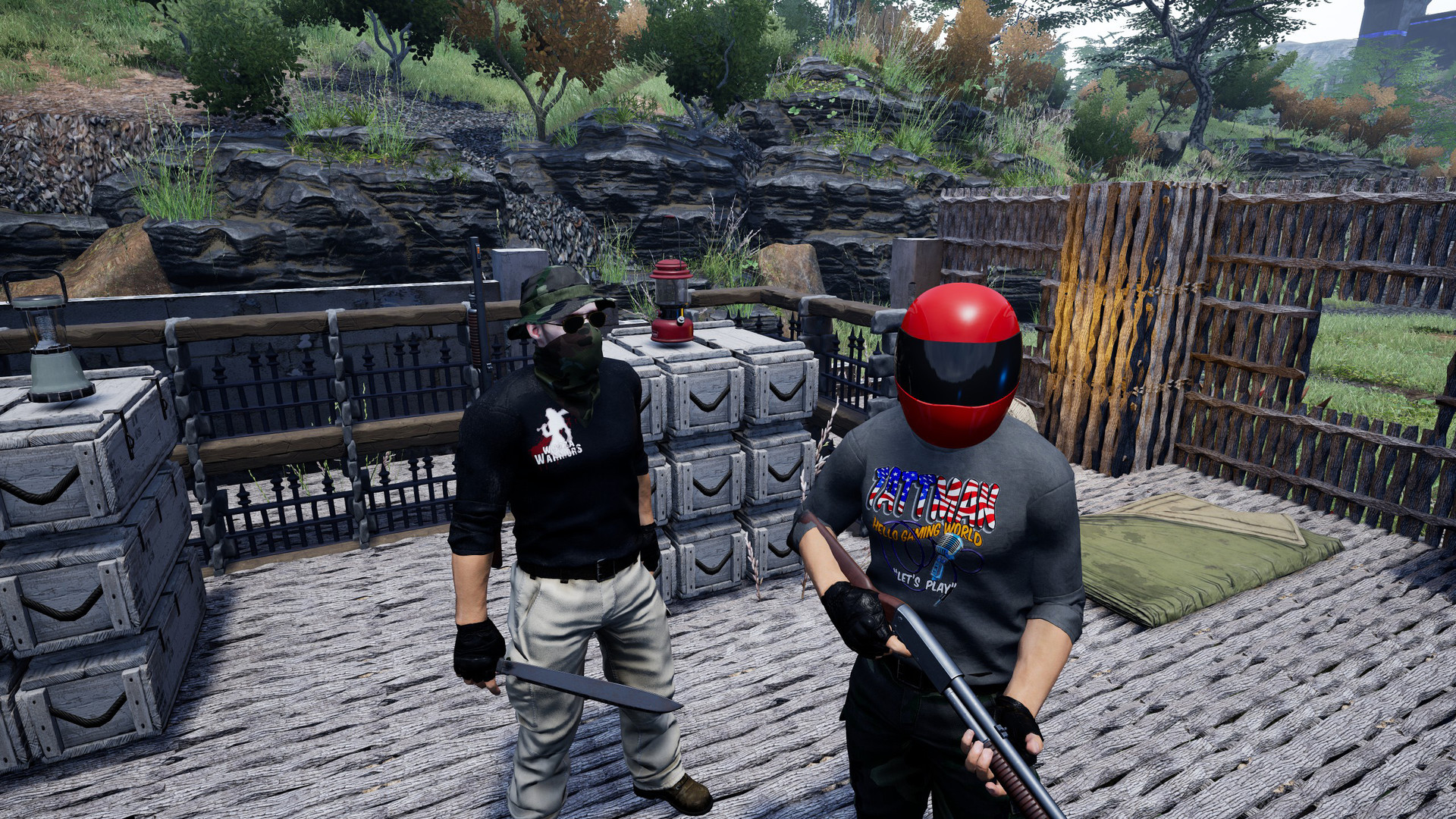 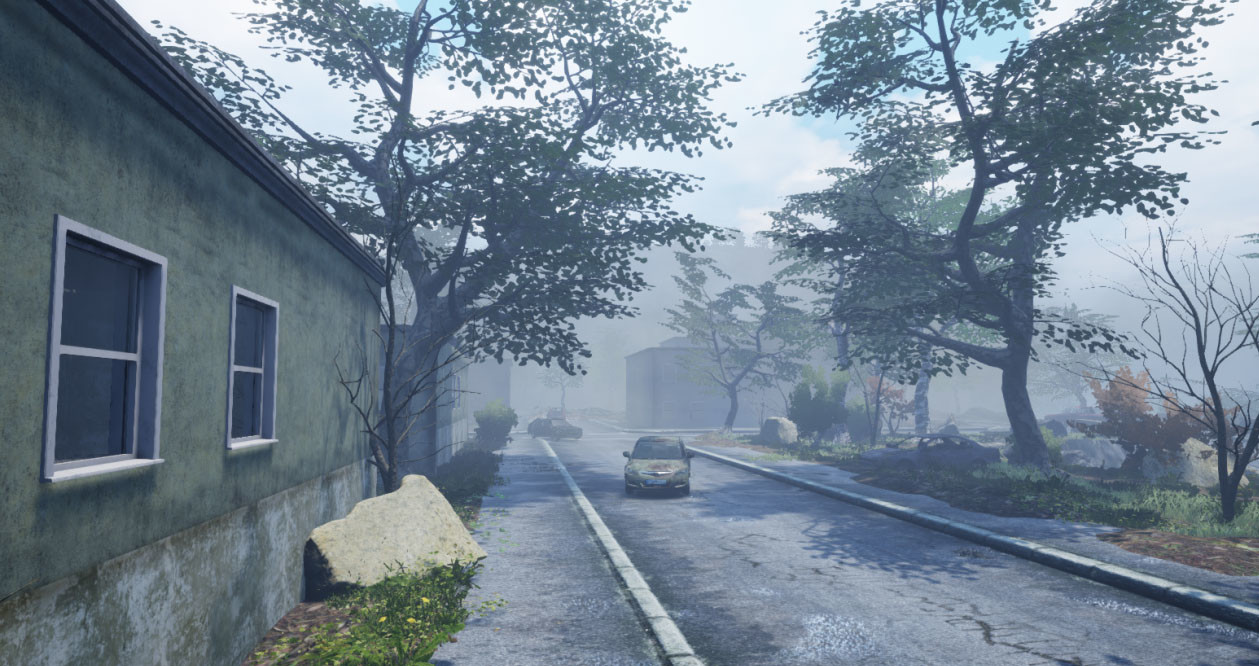 Road to Eden is a third-person multiplayer survival coop game, set within the post-apocalyptic ruins of a world destroyed by an alien invasion. 99% of the human population was wiped out in an instant and now humanity’s last hope is Project Eden, a base of operation where the remaining survivors are fighting back. You wake up at the side of the road with no memory and must team up with other survivors to make the long and dangerous journey to Eden.


Road to Eden is currently in early access, some of its features are still work in progress and could behave differently than expected.


Road to Eden is played as single player and on official dedicated servers or player created servers.


The crafting in Road to Eden is based on learning recipes by finding books or broken objects from which you learn new recipes. All recipes require a number of items to be able to be crafted, once crafted, you can find the item in your inventory as well as gain experience which is part of the character skill system.


You can build using a wide variety of blocks, from large blocks to thin walls, fortifications, traps, furniture, windows, doors, fabricators, workstations and a lot more!
Building your base in Road to Eden is one of many ways to survive the weather and the dangers that lurk at night


The world of Road to Eden has a variety of randomly generated dungeons, bunkers, sewers, caves with no loading screen, fight your way through the dungeons to gain experience, loot, find rare items, and get skill points.

At this stage one dungeon is available, more will be added as development progresses.


The world of Road to Eden is populated with multiple factions, the infected are ordinary people infected with the blue substance brought by the visitors, they are everywhere and their sole mission is to infect you and other survivors. The rebels are bandits willing to kill on sight, they create anarchy and chaos in the land.
More factions will be added post-release. (check road map)

While exploring the world of Road to Eden you will discover a multitude of locations from small villages to deep caves and crash sites, each location may hide a piece of the story. With each login, all lootable house furniture will randomly generate, making your scavenging visits different every time!


The world of Road to Eden is littered with secret areas where you can find rare loot, some areas are open, others require special items or keys, you can find these items by solving puzzles or quests

As you become part of Eden's effort against the visitors, you will receive missions ranging from clearing out infected from an area to acquiring rare items.

- We are also planning to add special random world events ranging from visitors landings sites to major paramilitary operations, it's up to you to decide if you engage, and how you engage if you decide to do so!

- The random events system will be implemented after Early Access release

- After release we will be adding The paramilitary, well armed and well trained, they won't hesitate to kill you on sight if you interfere with their operation. And finally the visitors, we have heard stories about them, no one knows why they came and no one survived an encounter with them.