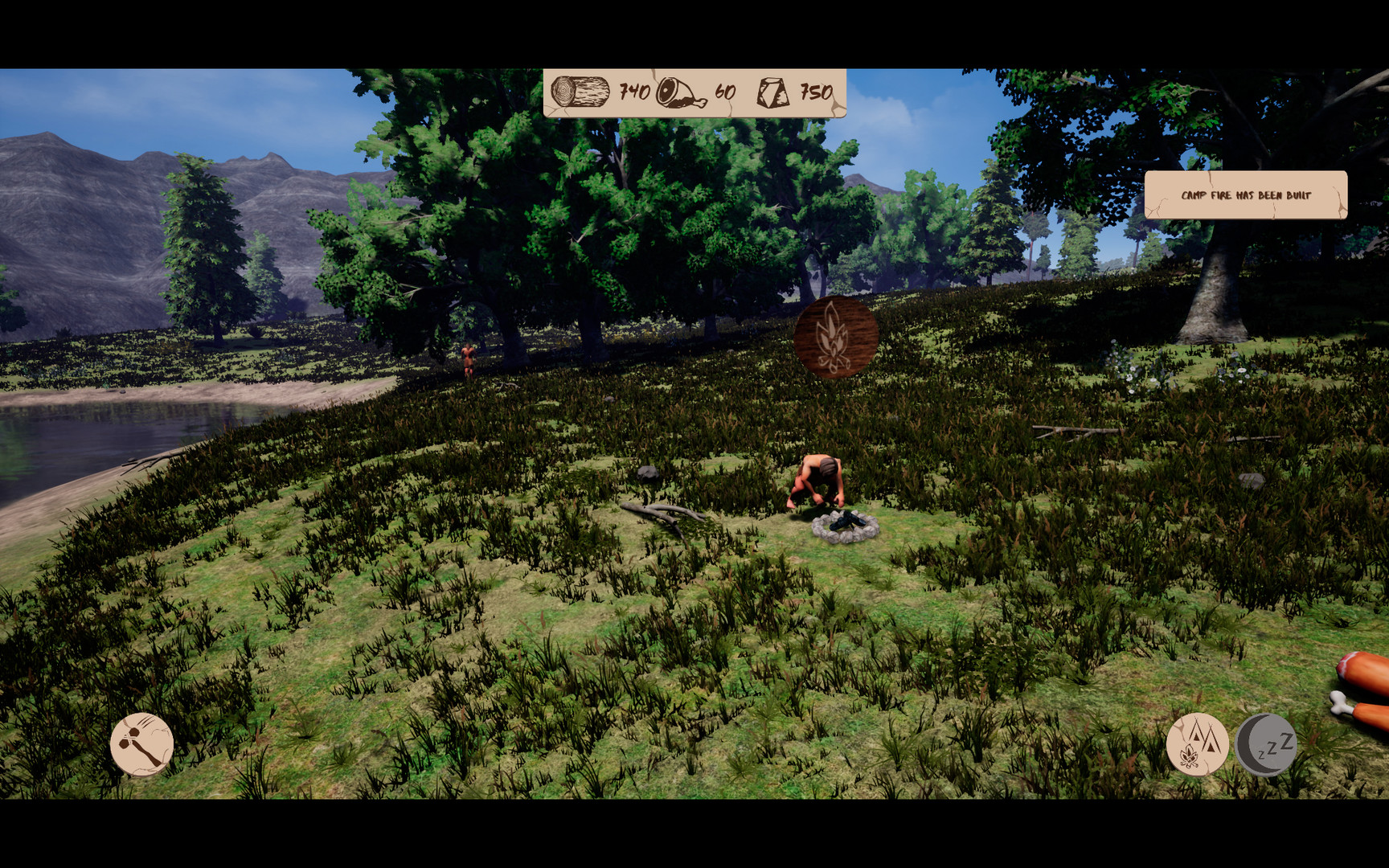 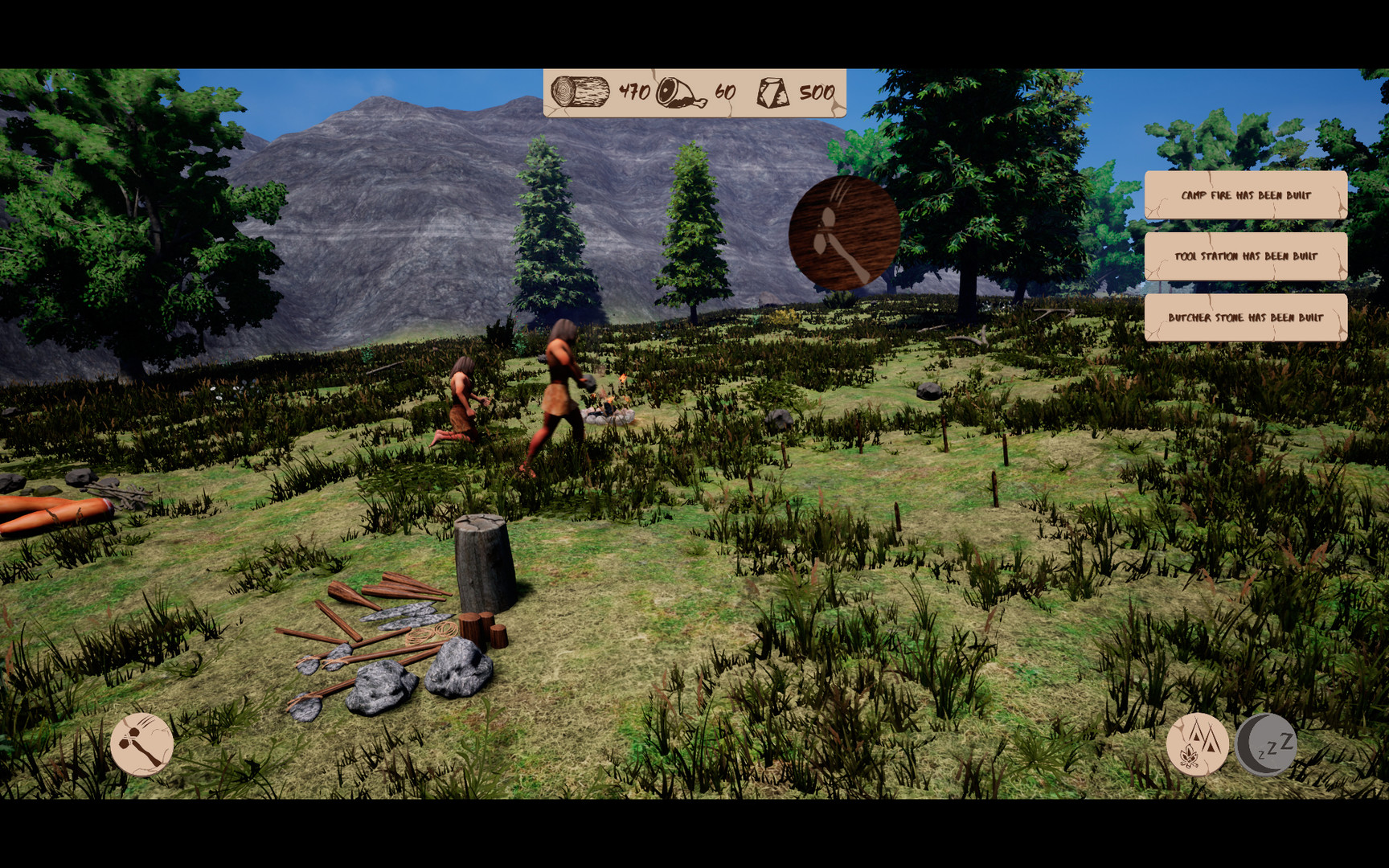 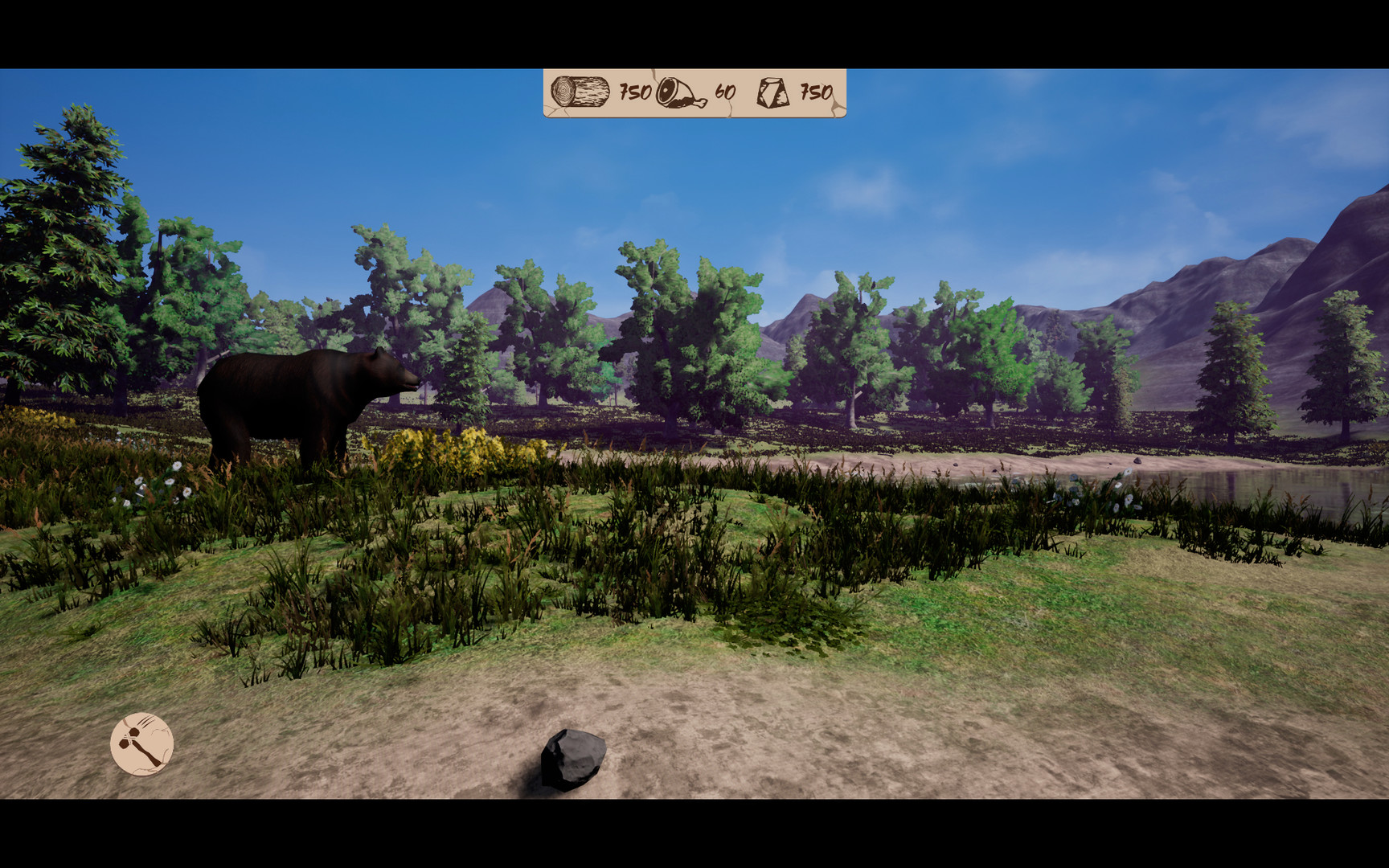 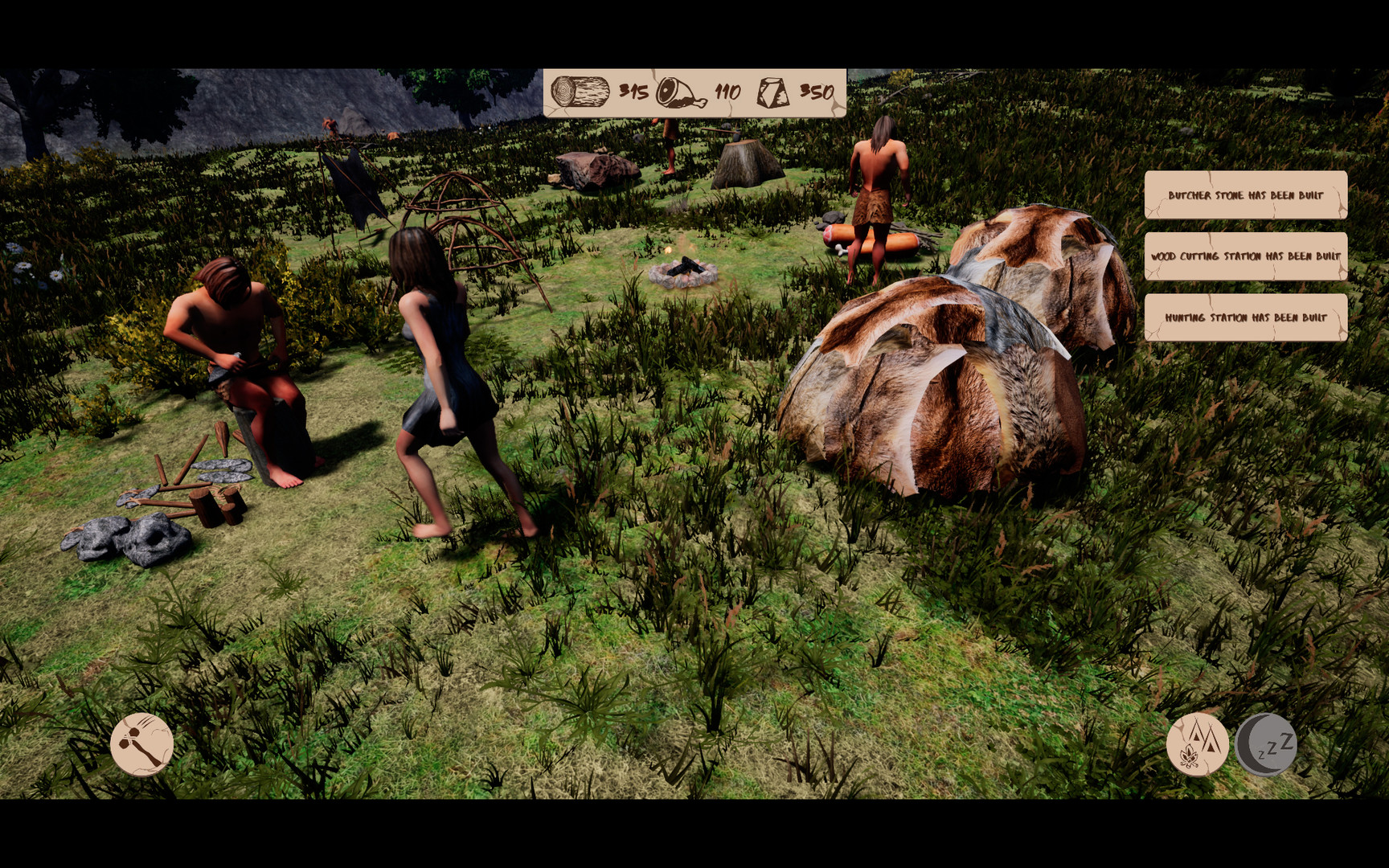 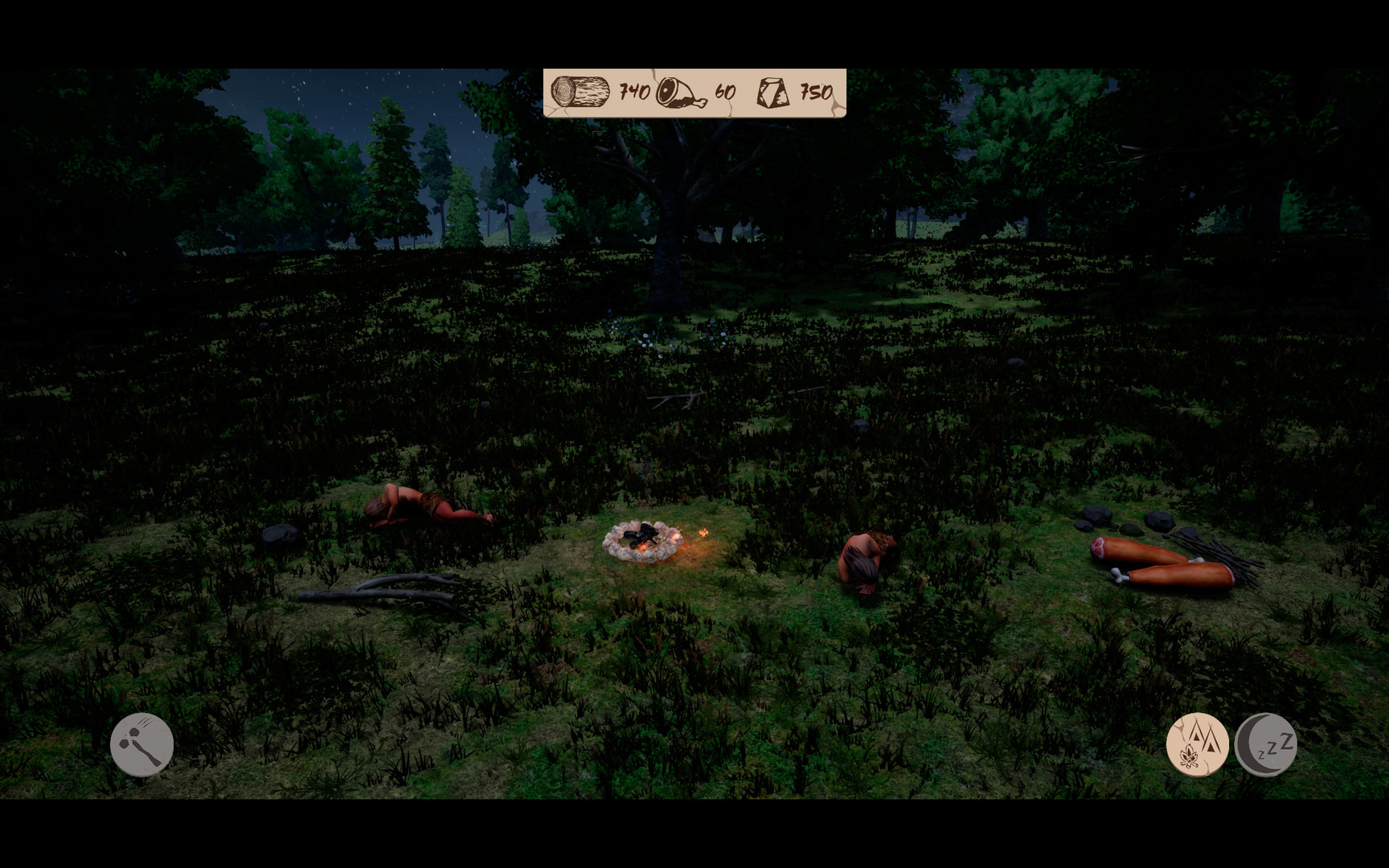 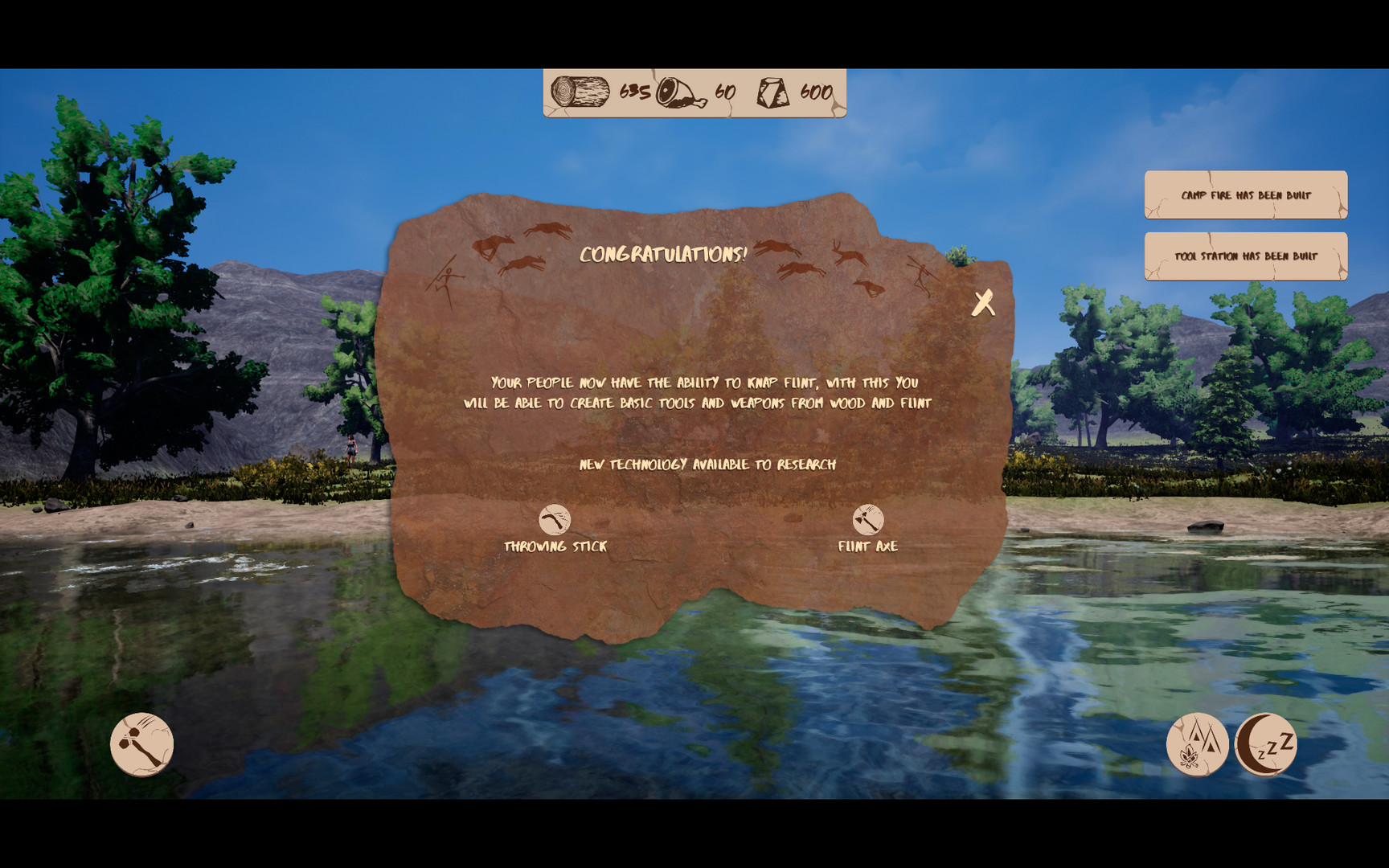 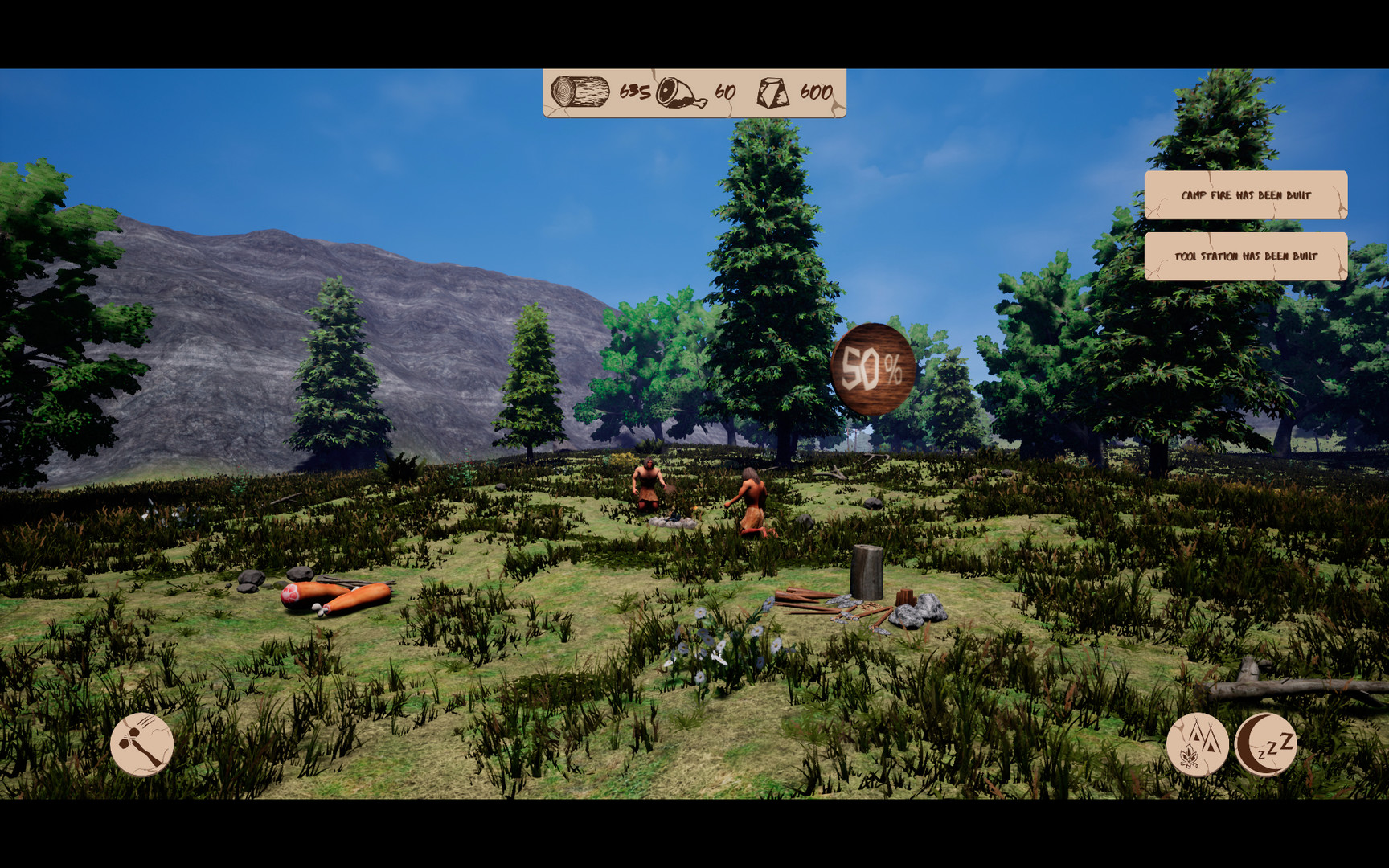 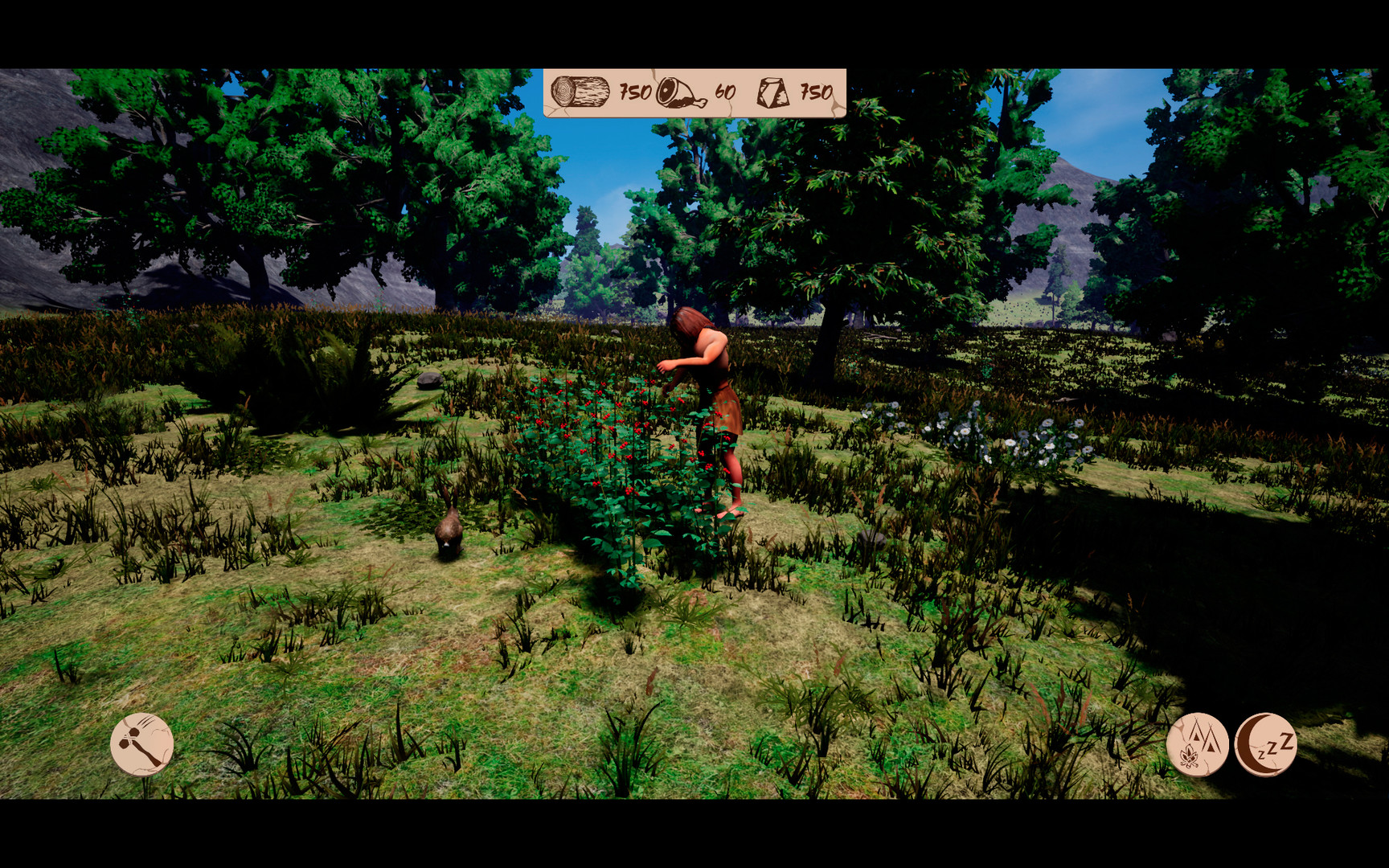 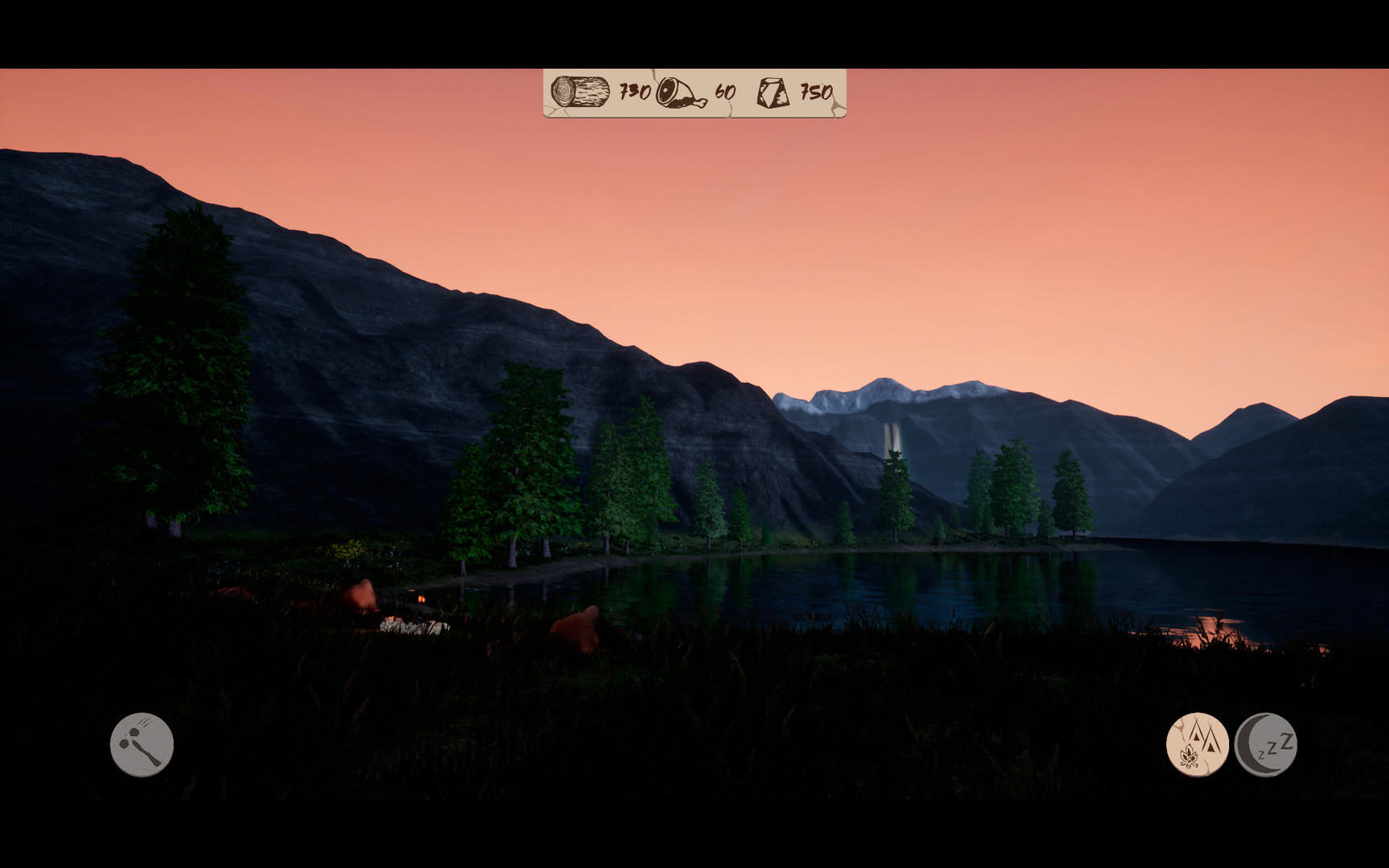 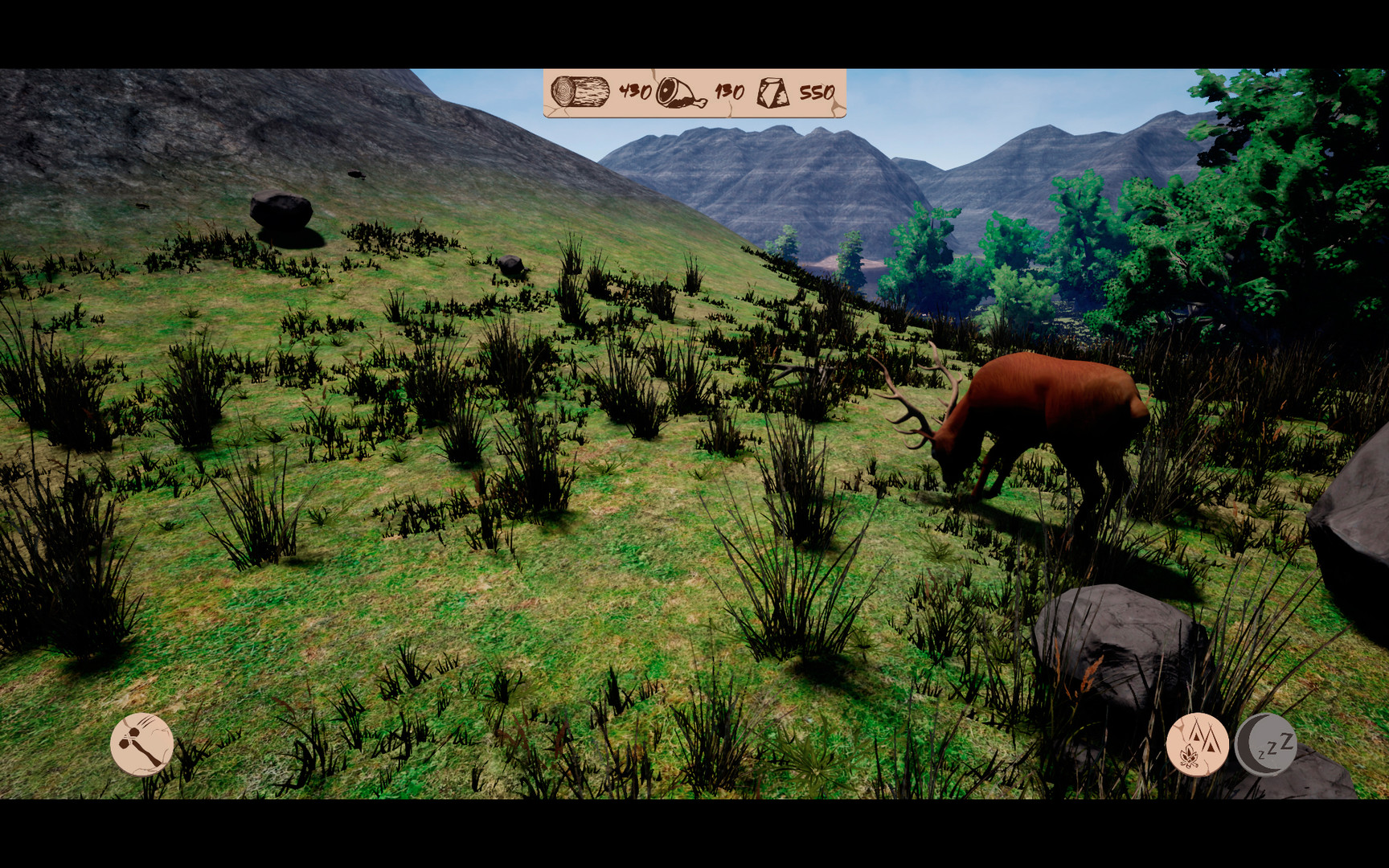 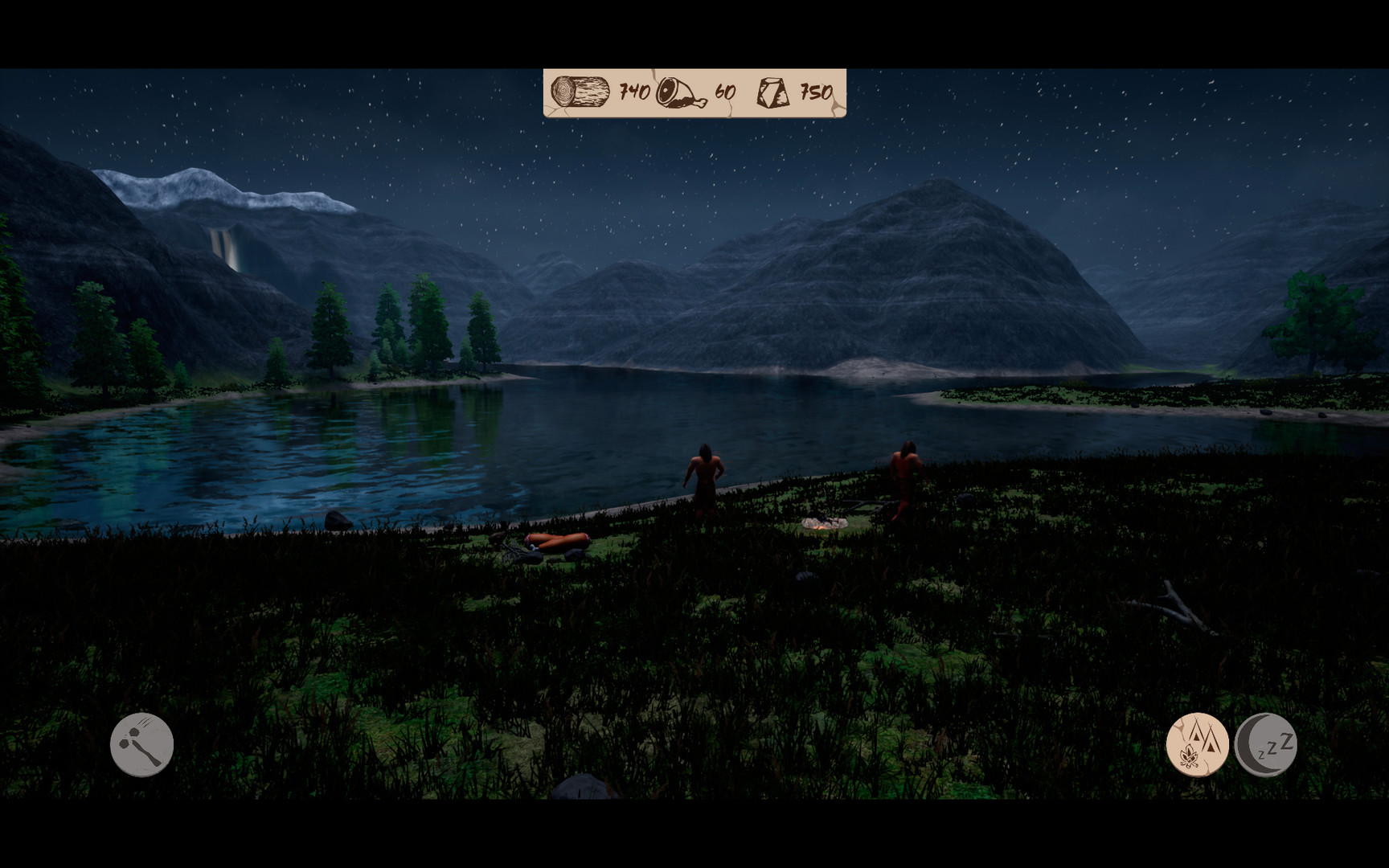 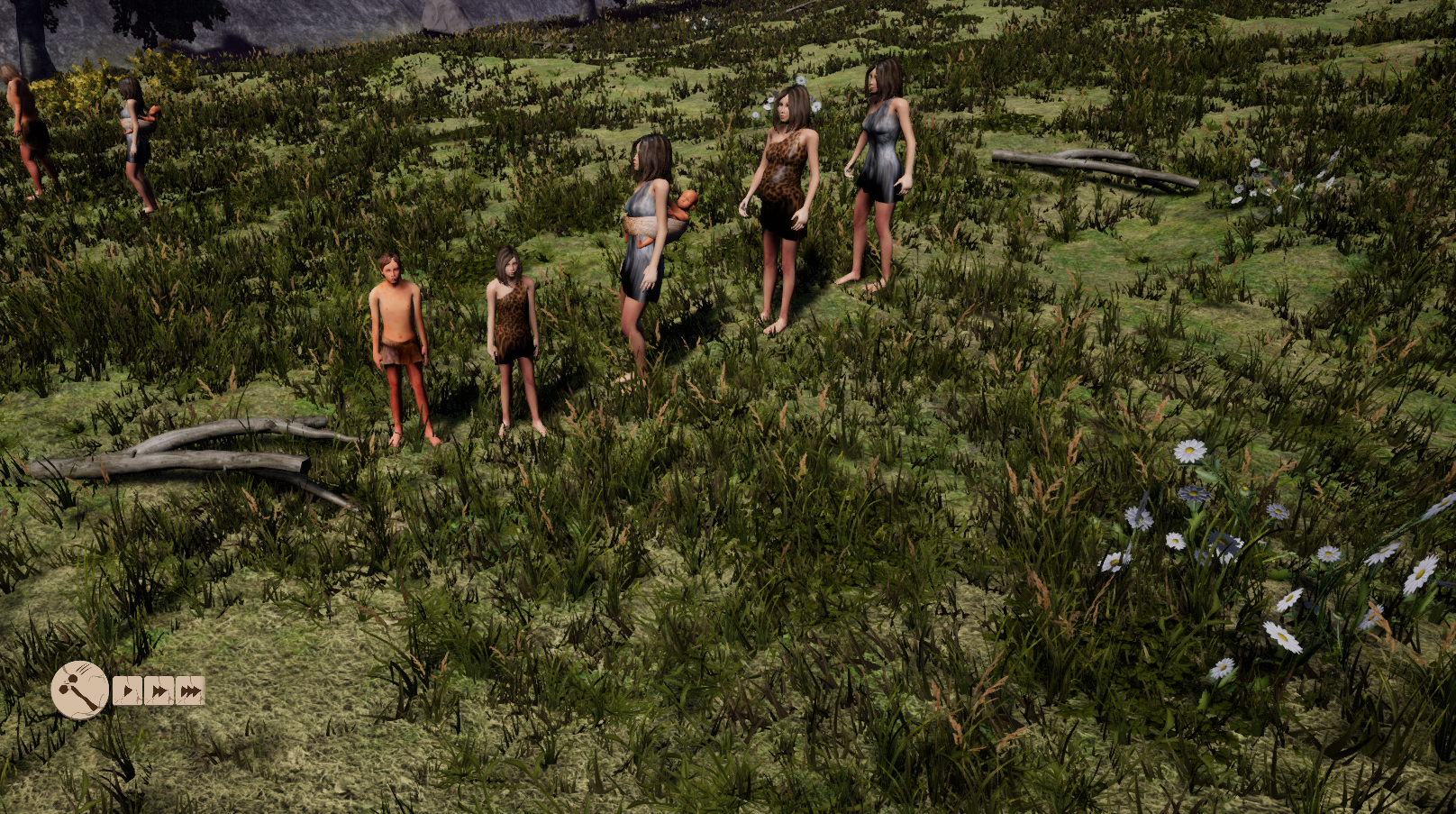 Rise of Man is a prehistoric strategy game, where you begin with a small tribe who have just mastered the ability to make fire, from here you will need to research new technology and harvest the local animals and resources with the aim being to ensure the expansion and survival of this small group, along the way you will have to protect yourself from wolves, bears and other threats.

Starvation will initially be the biggest threat as you move from the hunter and gathering nomadic life style of early homo sapiens to the later era of farming and settlements.

Homo Sapiens have been walking the earth for at least the last 100,000 years, after the last ice age began to recede ancient man started to migrate into northern Europe this is where we begin, In a harsh unforgiving climate life was difficult and the threats from the local wildlife and environment were deadly, archaeology shows how many of our ancestors met their demise, the question is will your tribe survive and thrive or become another lost civilization to be found slowly decomposing in the permafrost.