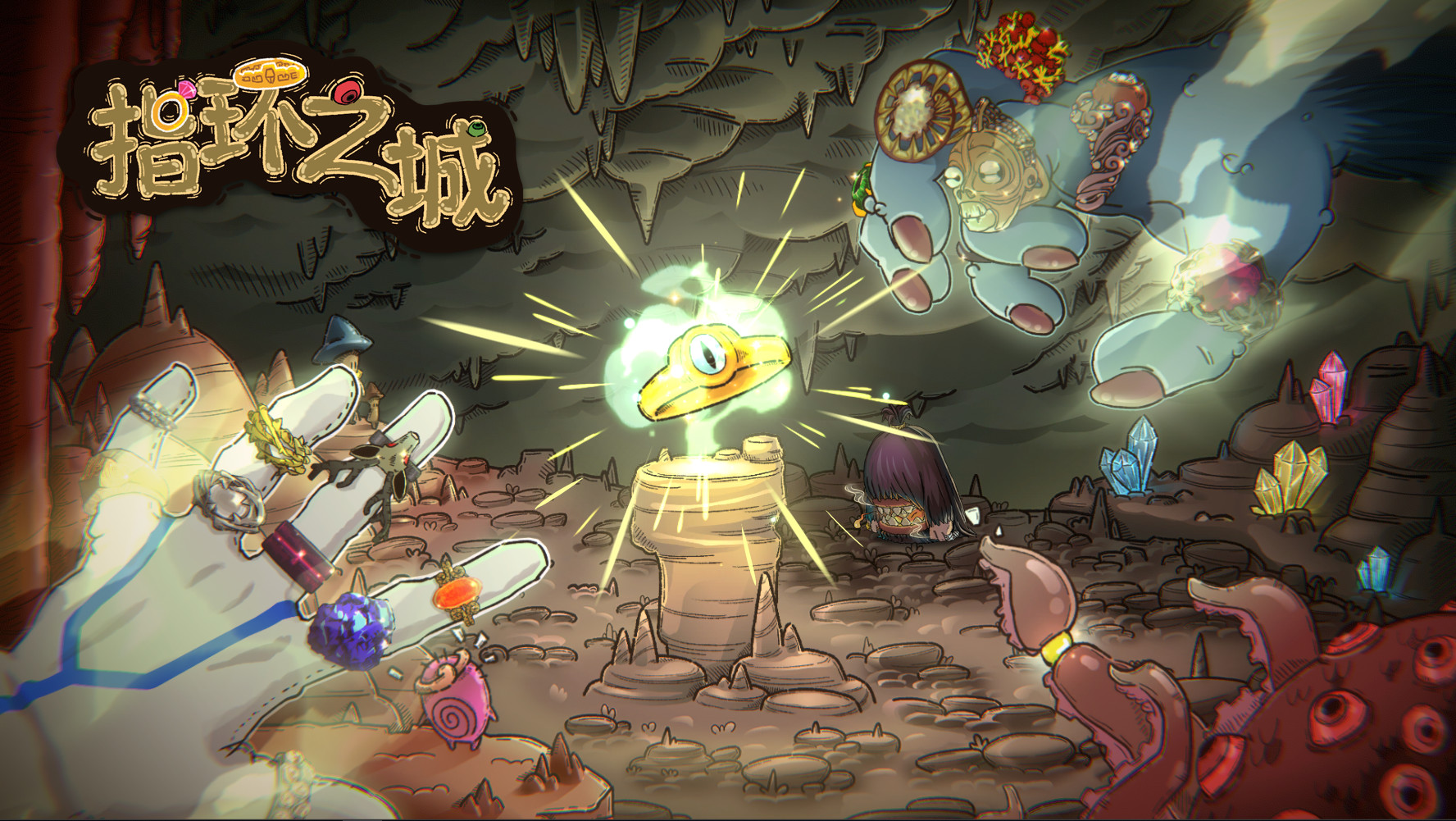 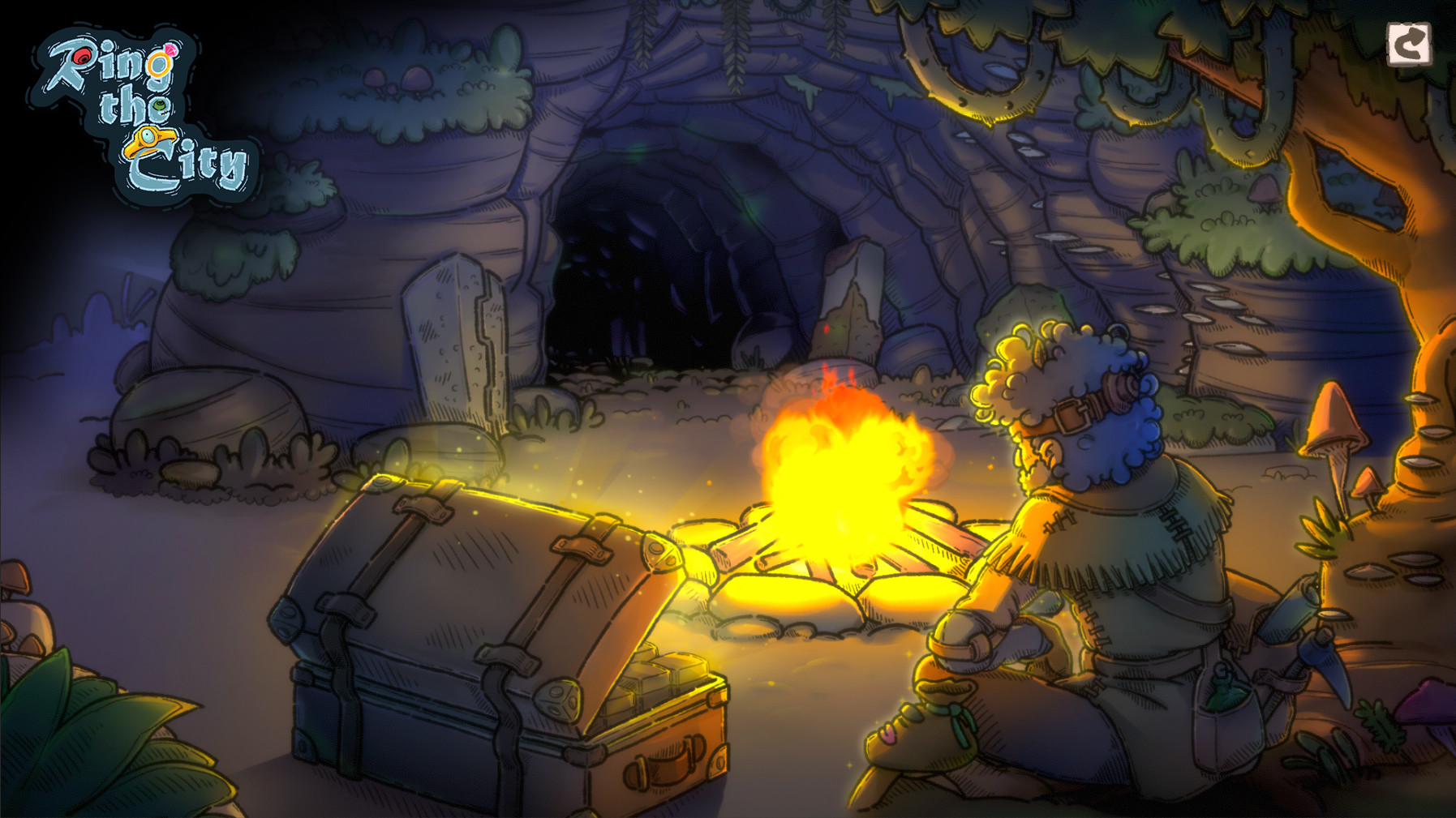 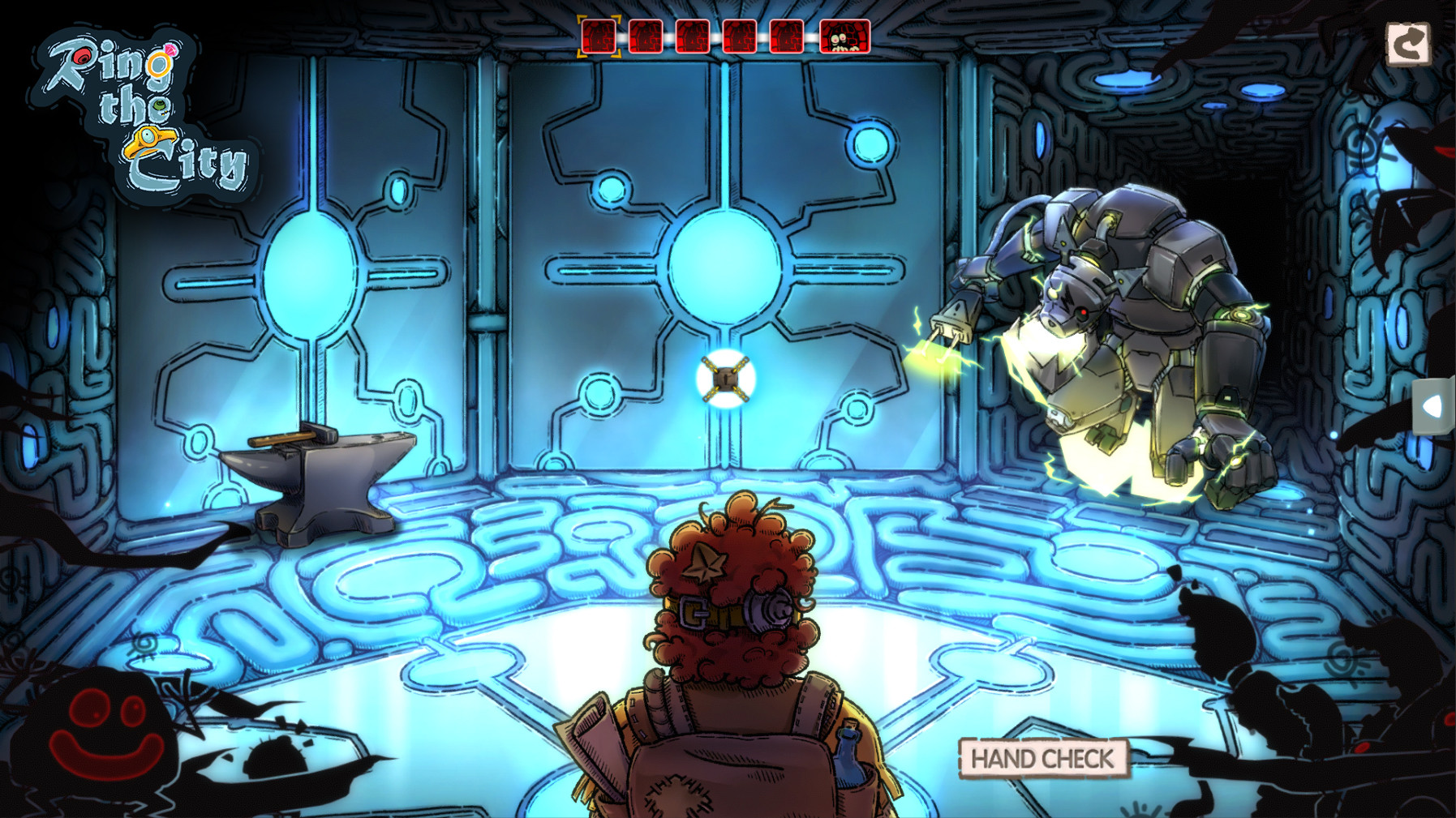 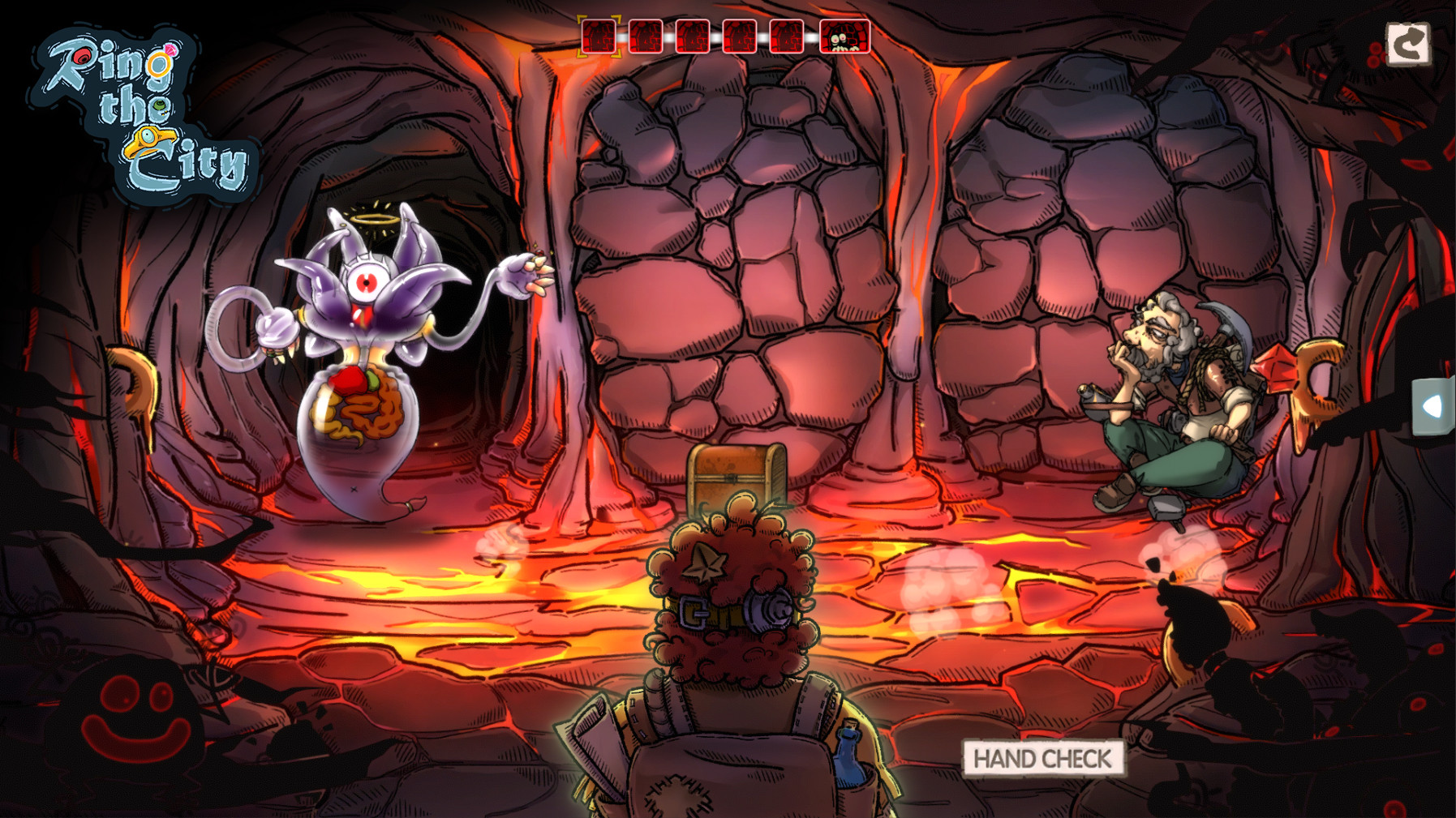 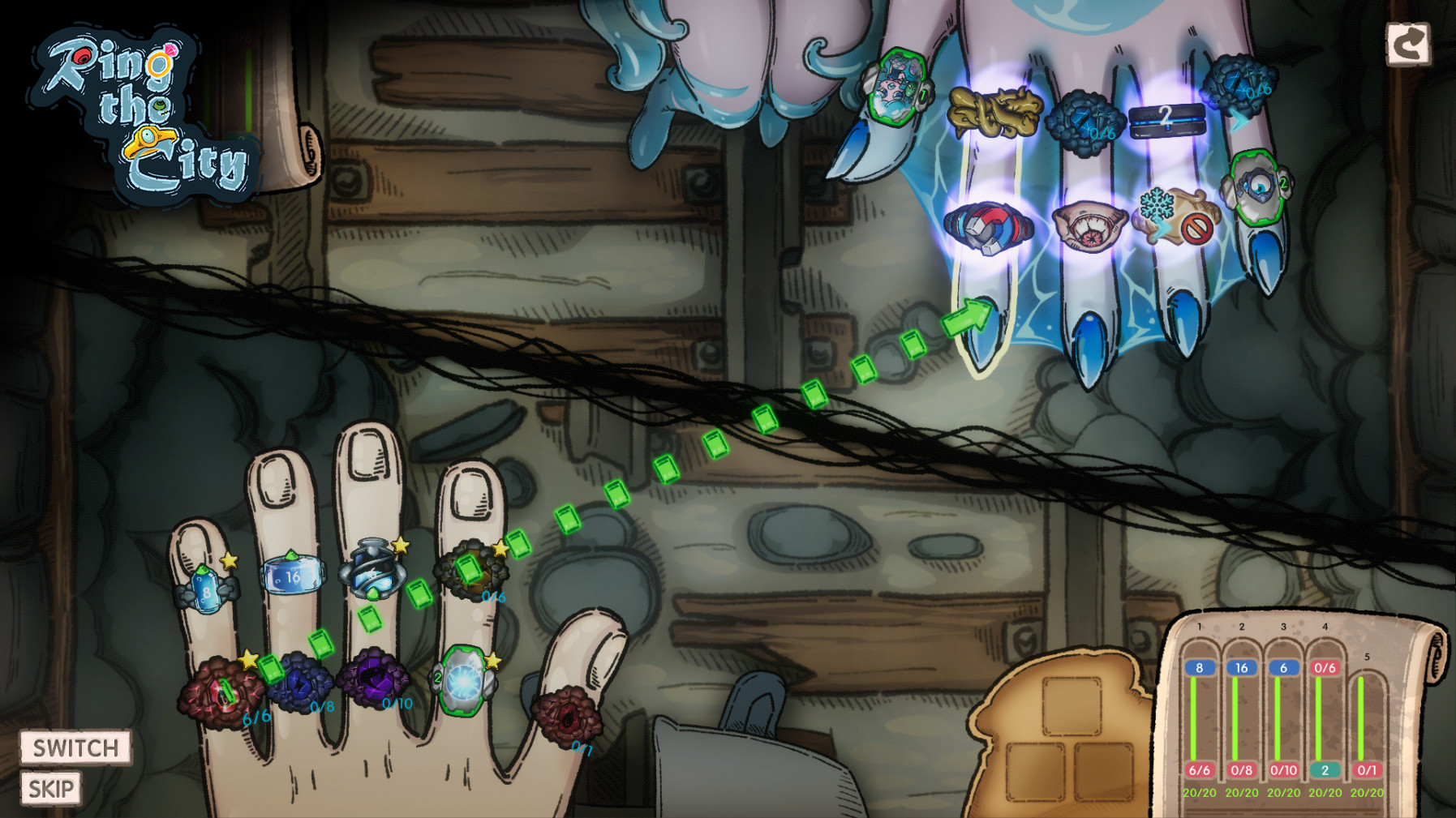 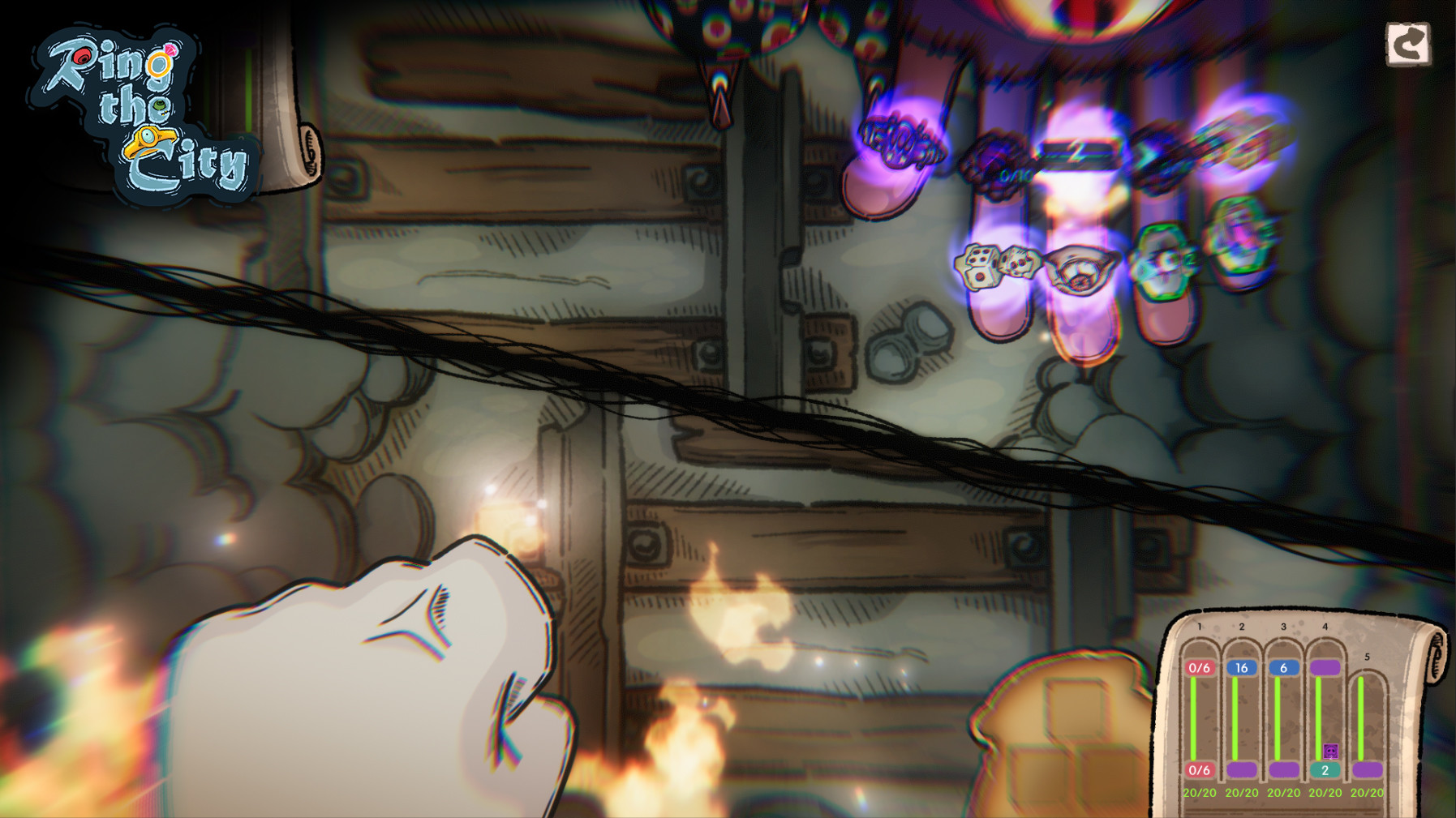 "Ring The City" shows a story of an unknown town named Krana. A Dungeon appeared out of nowhere. The rings found in the dungeon gives the wearer the power to control elements and living things.

Adventurers accompanying pets, the influx of animals, the burrowing creatures of the caves, and the underground unknowns also pick up the rings, gaining great strength and wisdom, hindering and slaughtering the adventurers.

Greed leads them to keep digging down. What is the truth? What awaits us at the bottom?

The game is heavily populated with battles between the "ring users":
Battle between "ring users" will be "hand-to-hand". Once player had decided a move in a round, enemy will make his move in the same time.
To guess and try to counter enemy's attack is the core idea of the battle.


Choose your route wisely in dungeon:


Leave your message about anything you want to tell us in Community Hub, we'd love to hear from you.
contact：[email protected]