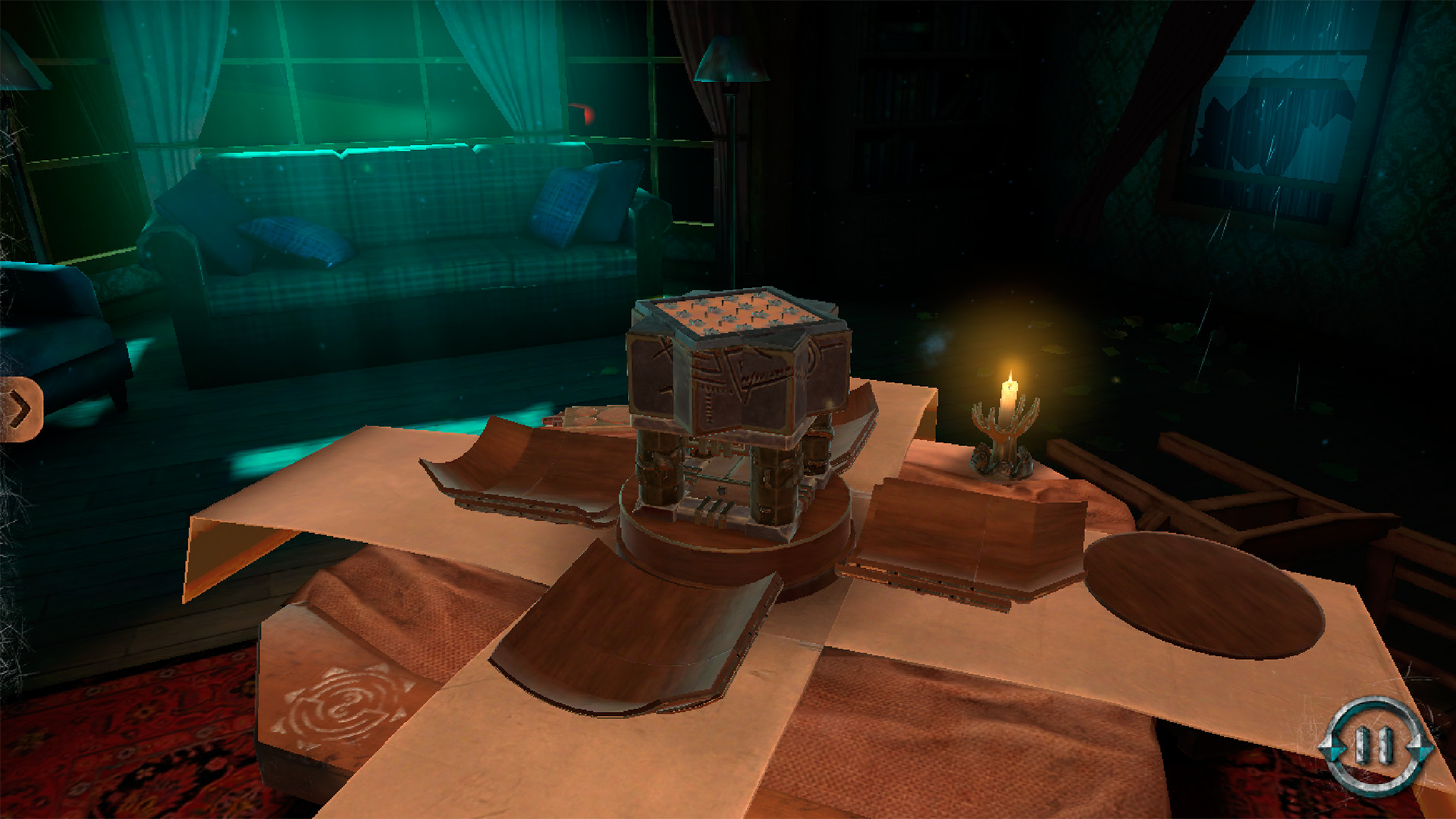 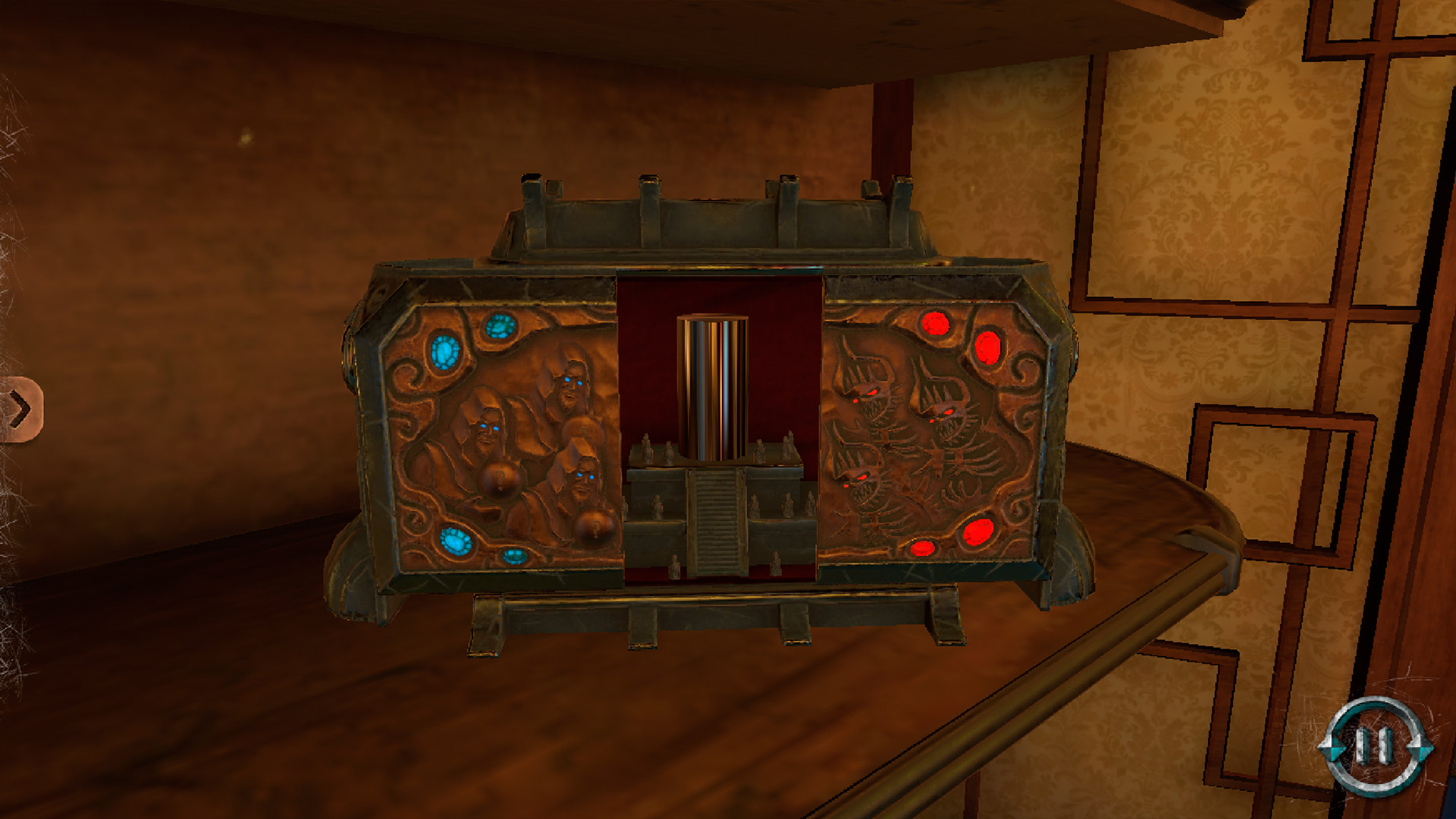 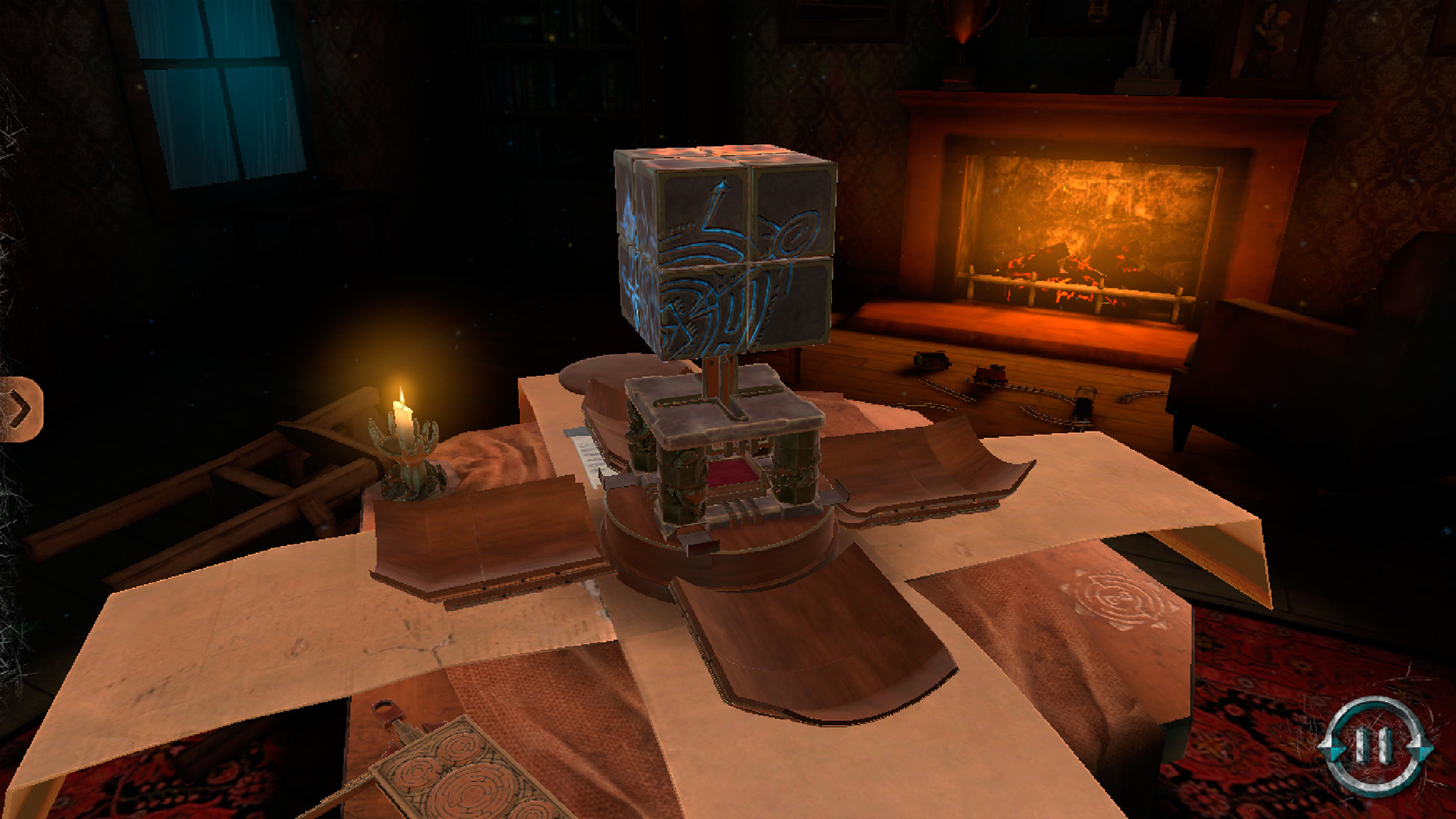 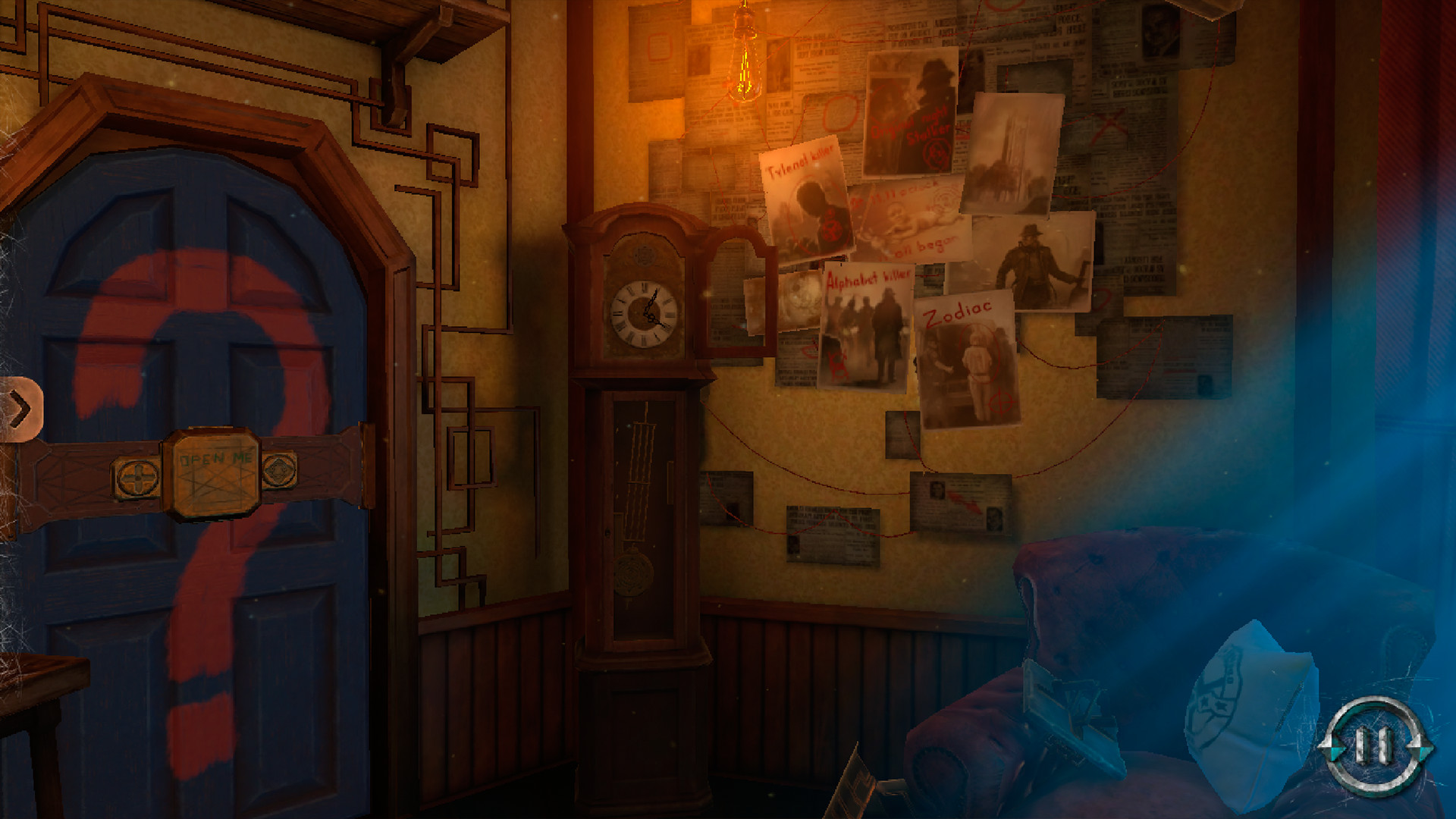 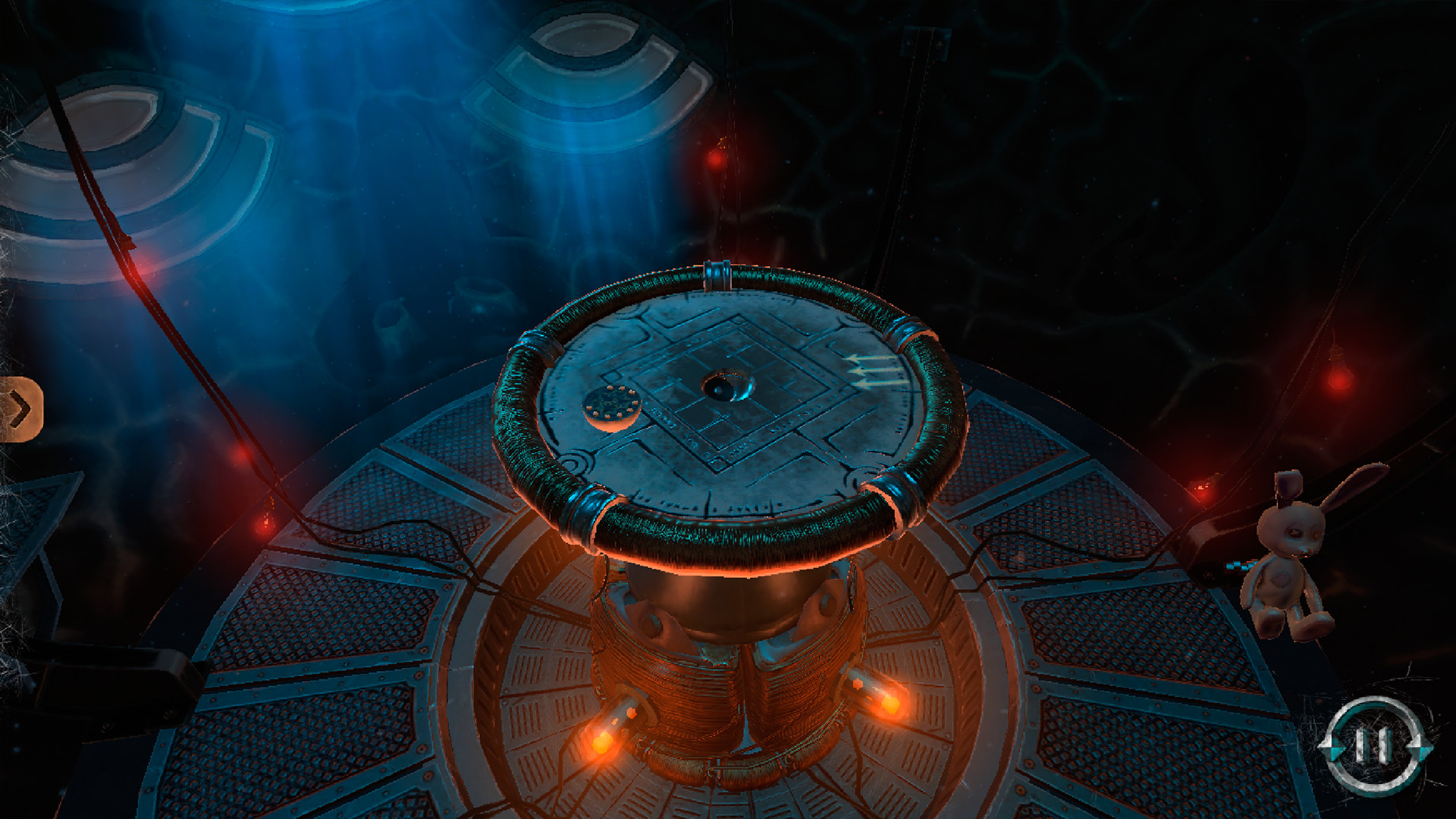 Riddlord... Who is Riddlord? Why did he kidnap Spark, Jack Reed's son?
What secrets are hidden in the past of the famous serial killers hunter - Jack?
The answers to all these questions you will find in this wonderful 3D puzzle game...

Seeker, in this game you have to fight with the immense consciousness and the world of Riddlord, in which everything is connected with the thread of thought and the pattern of liquid fire appears outward.
In pursuit of the lost there is nothing with which the sharp, as sword mind could not cope.
The first part of the game is in front of you.
You will have an amazing journey into the world of Riddlord, the world of a detective and mystic, secrets and inner alchemical transformations.
You have to solve a lot of different puzzles and secrets, some will be simple, and some will make you strain your minds, even the smartest ones.
After going through Jack Reed's way to the end, you immerse yourself in your own inner world, and you will come out renewed.


To complete this game, you will need to mobilize your logic, spatial thinking, memory, observation, ingenuity, and assiduity. The fate of Jack Reed and his son is in your hands!

No chance to fail!