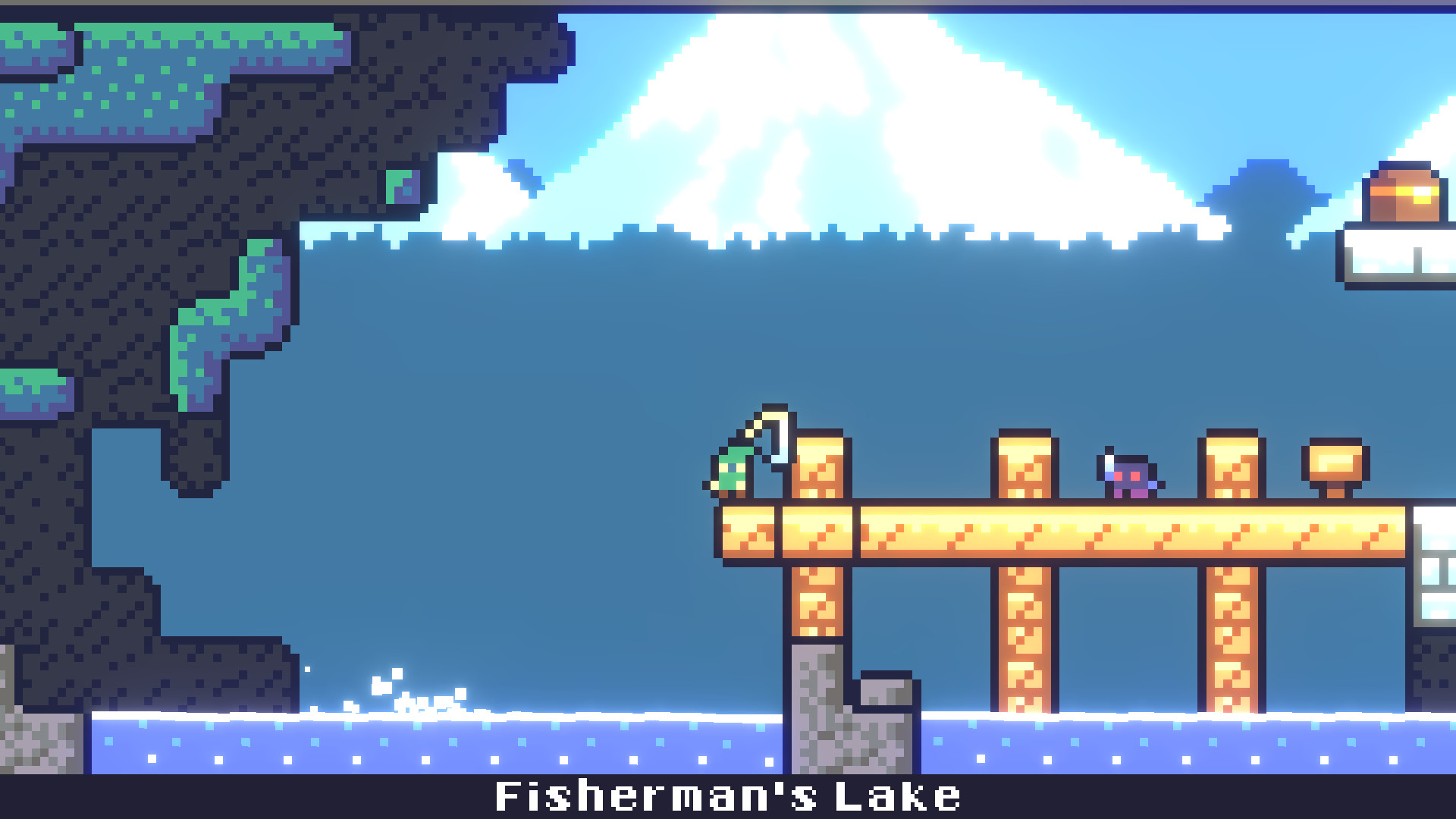 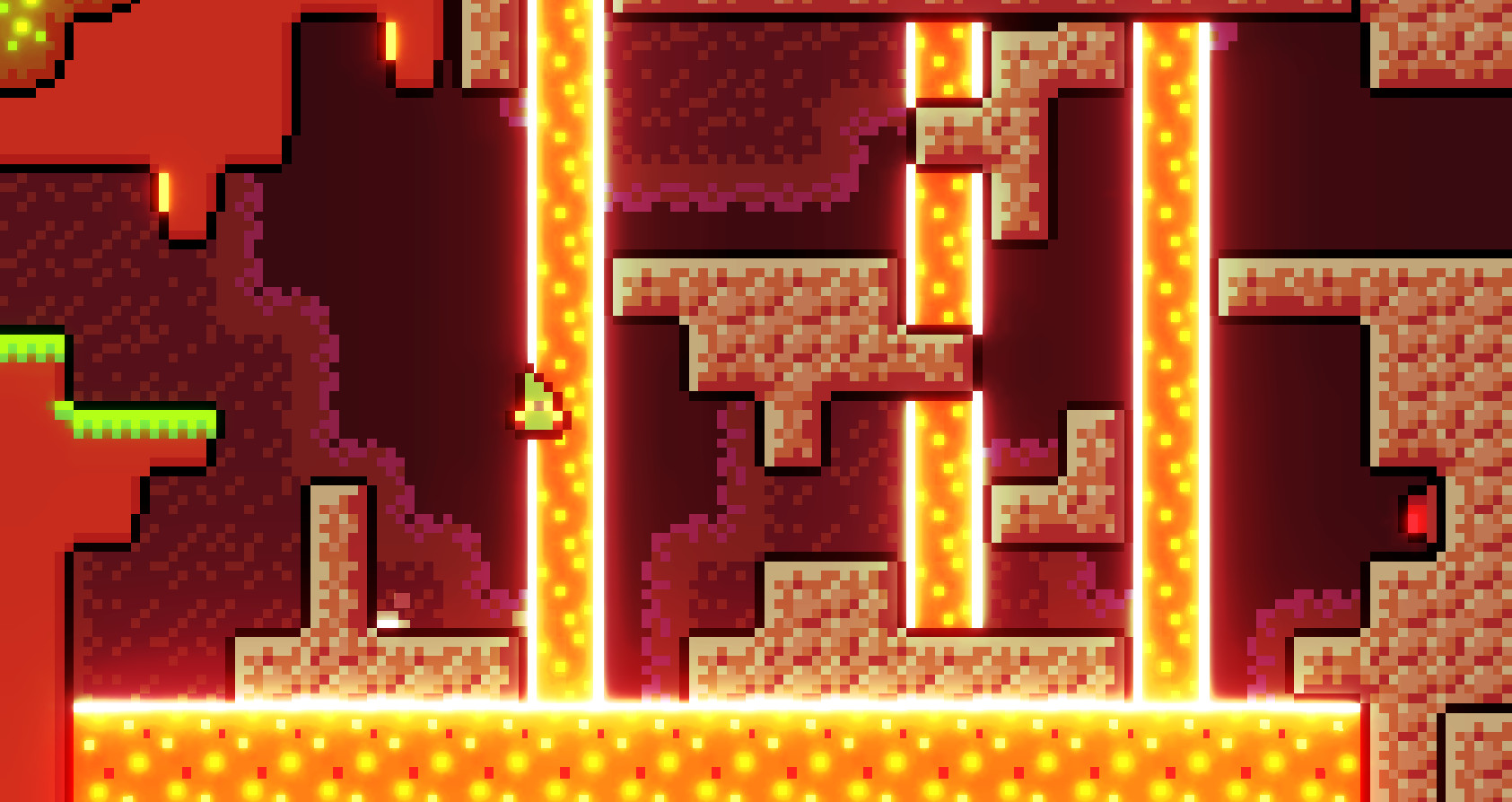 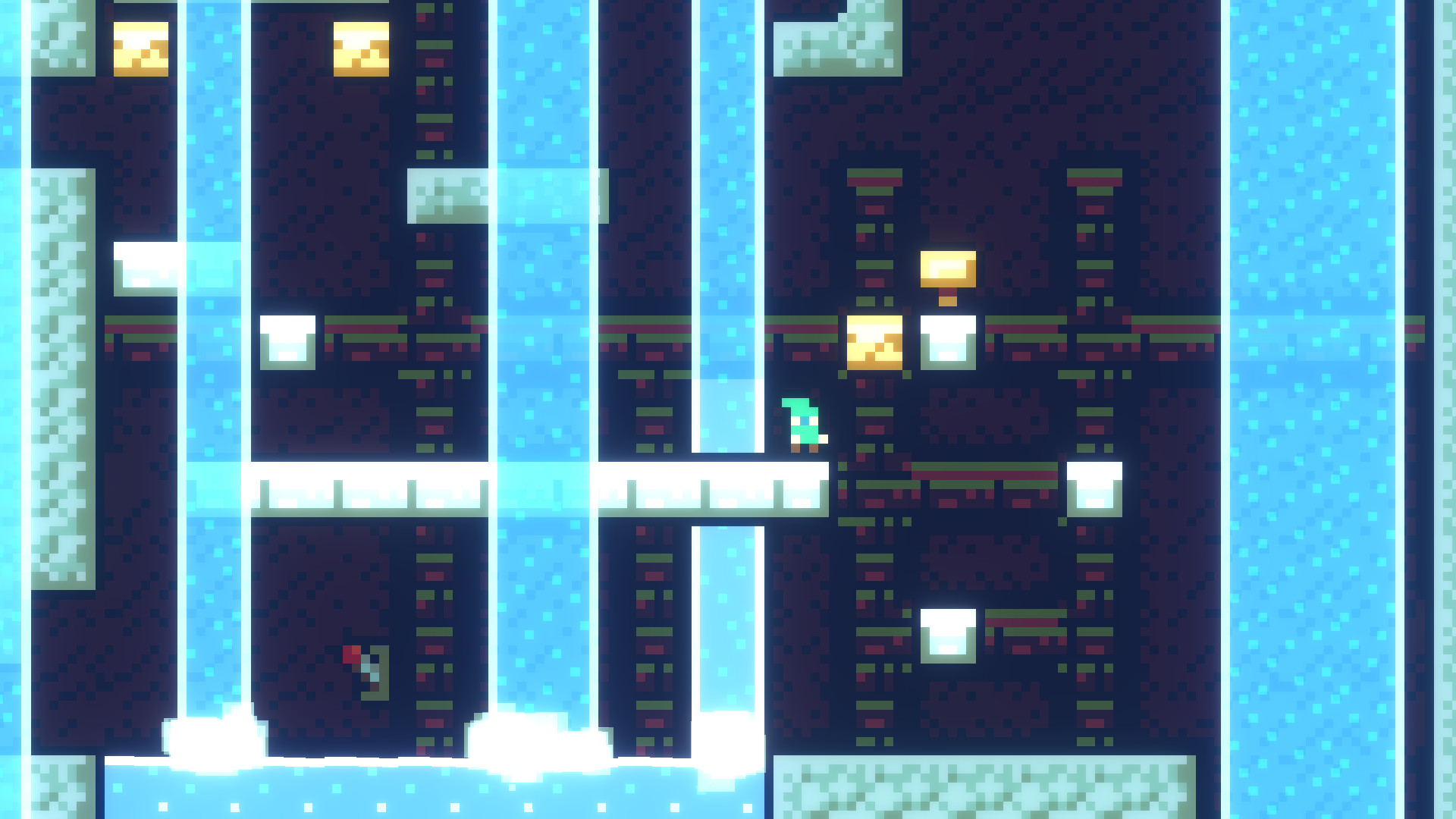 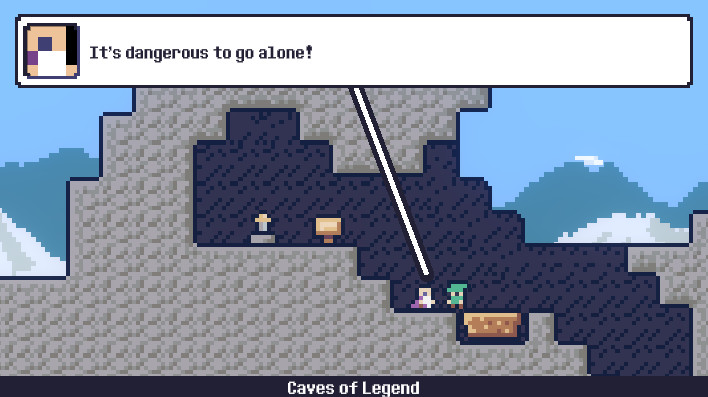 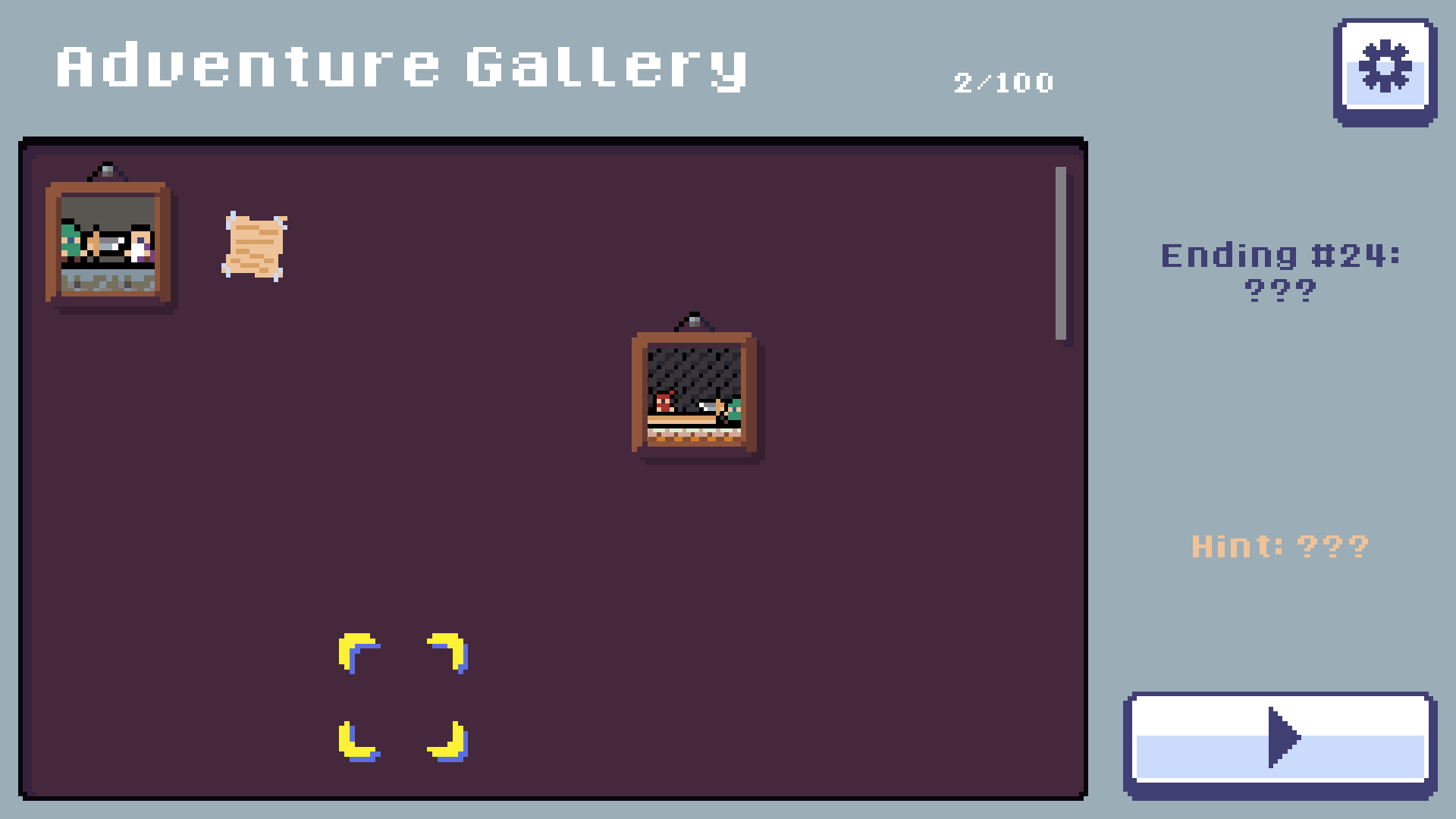 You are a wannabe hero who is supposed to do hero-ish things but sometimes blows that off and does crazy stuff instead.Disclaimer: this is just an orientative guide, you probably won't become a legend on your second attempt.