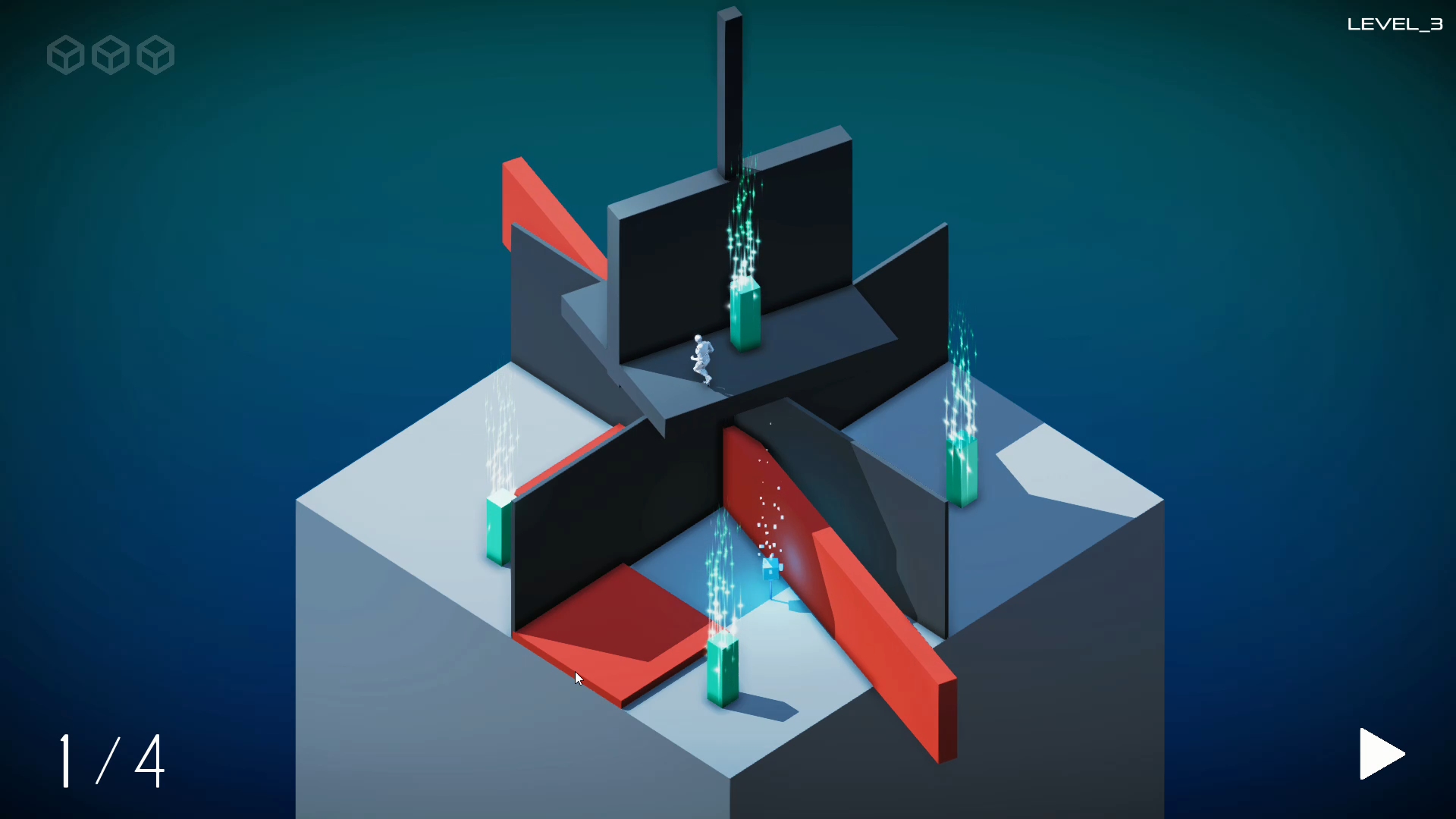 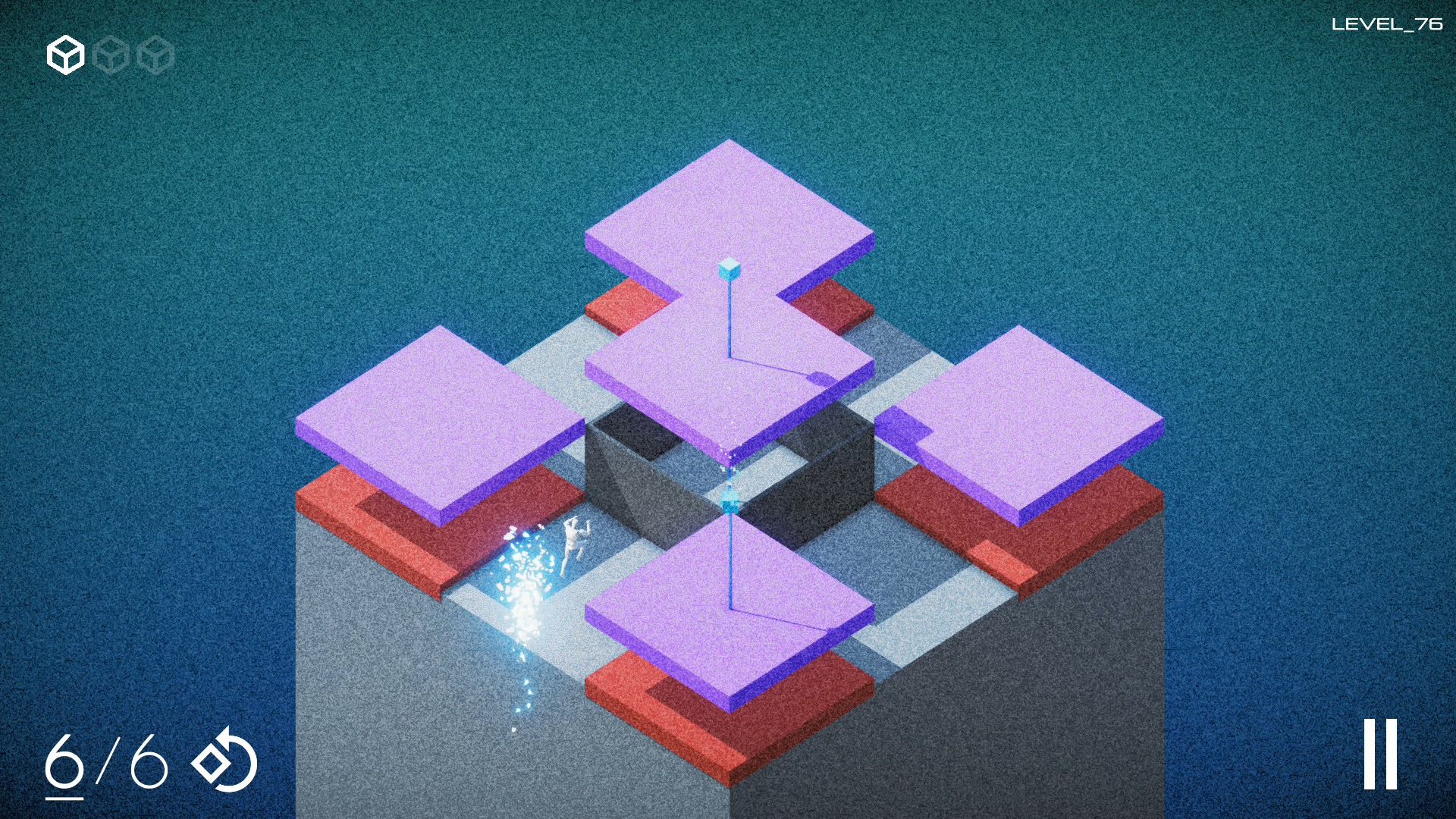 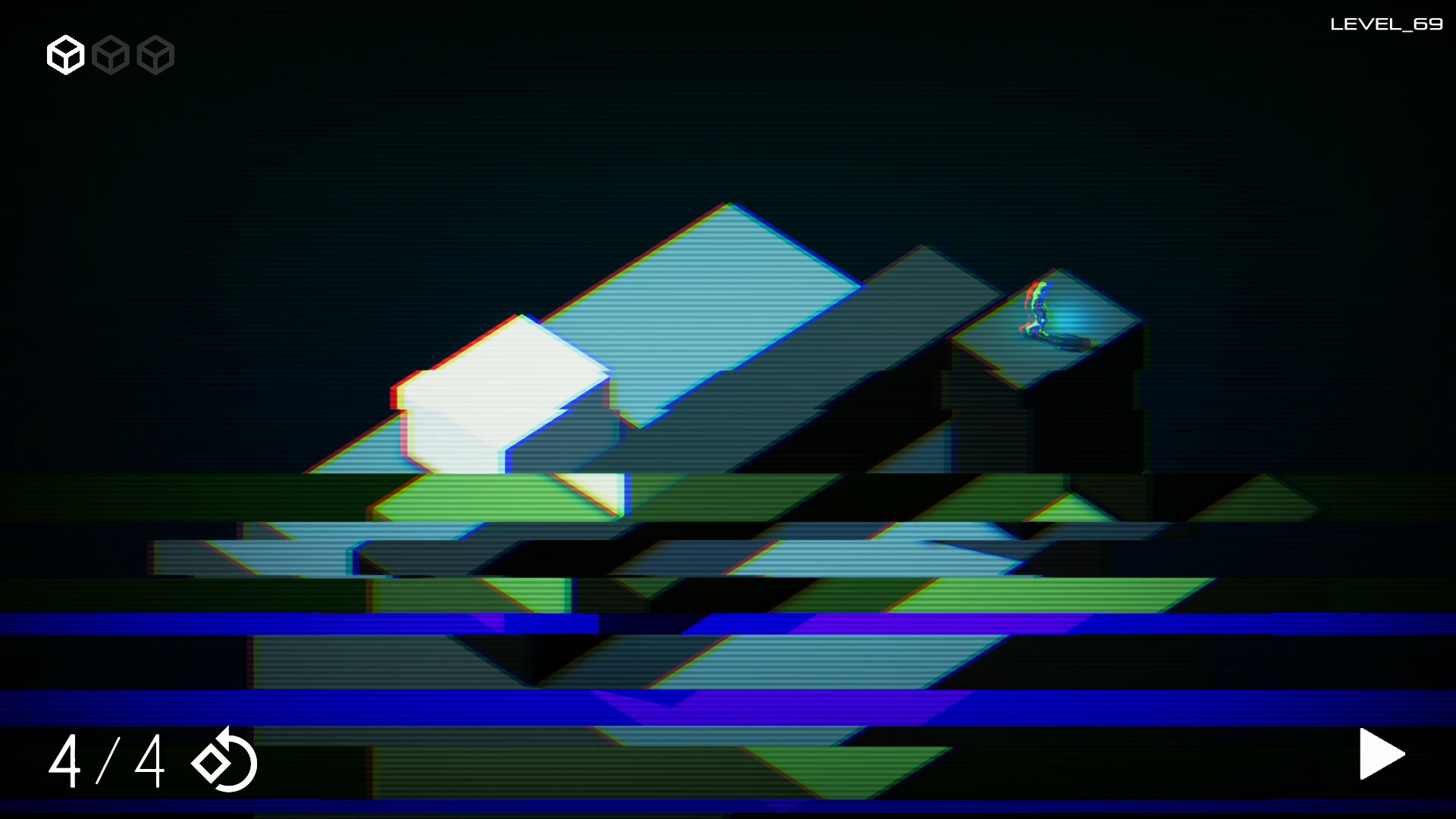 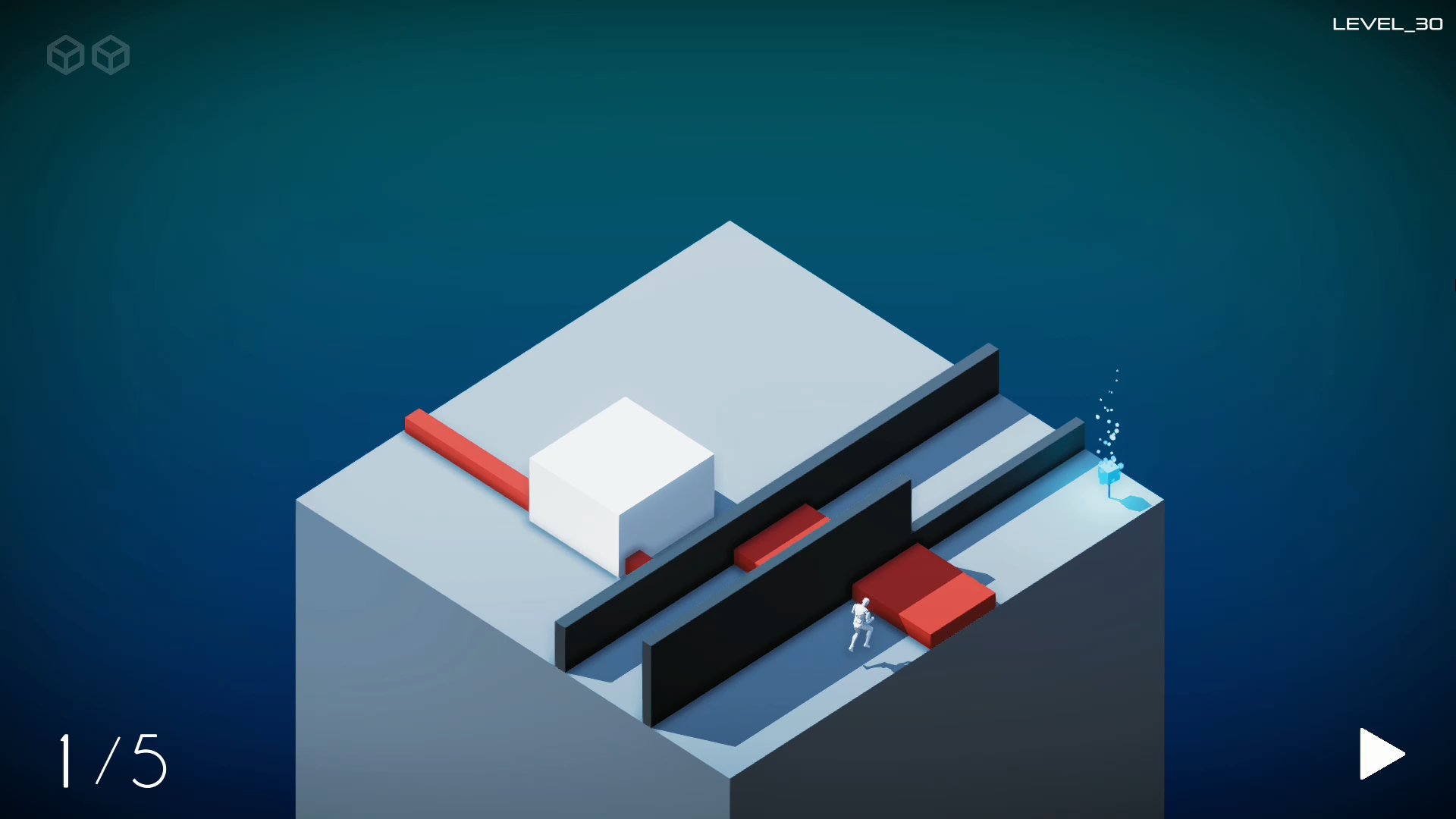 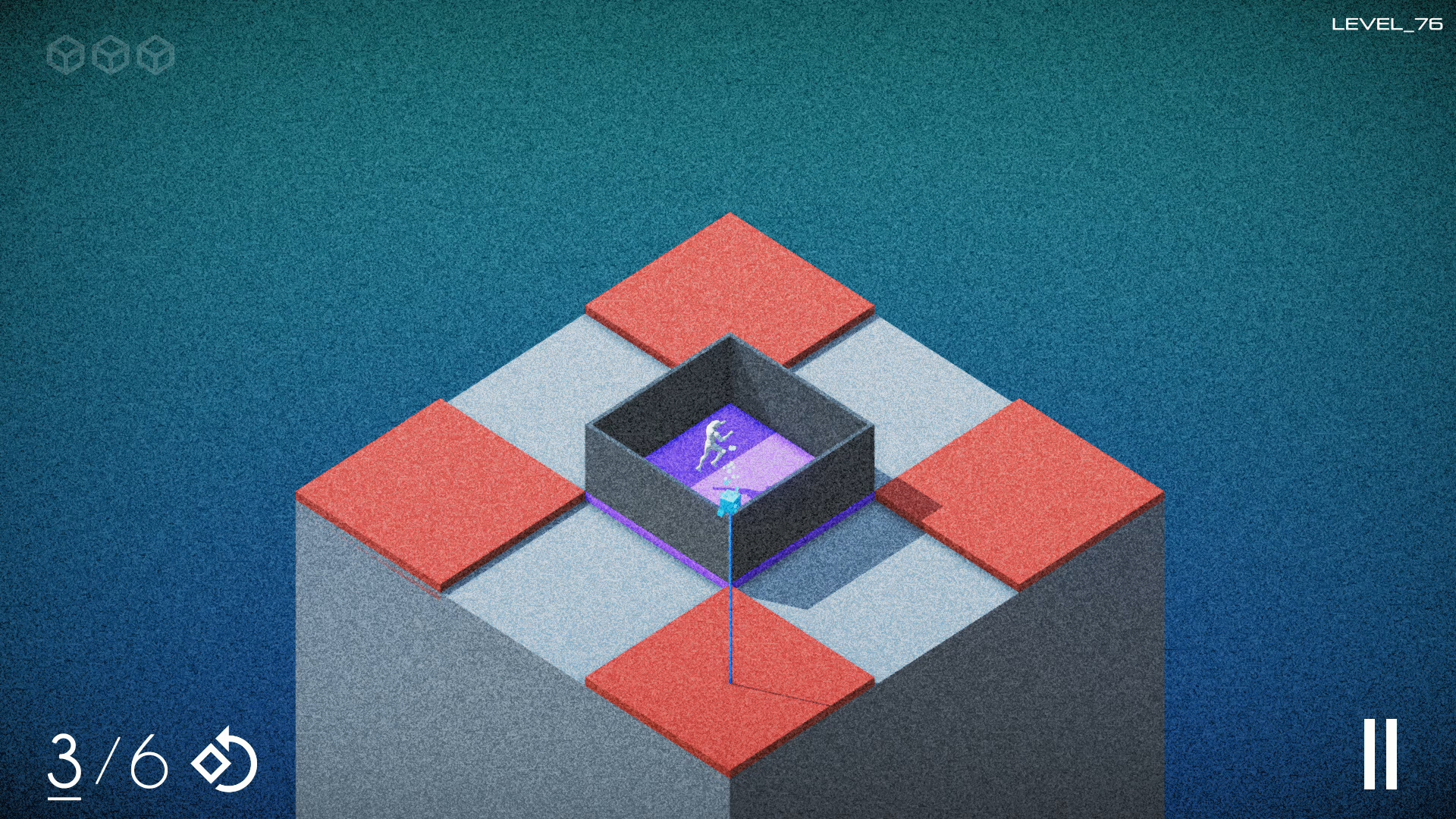 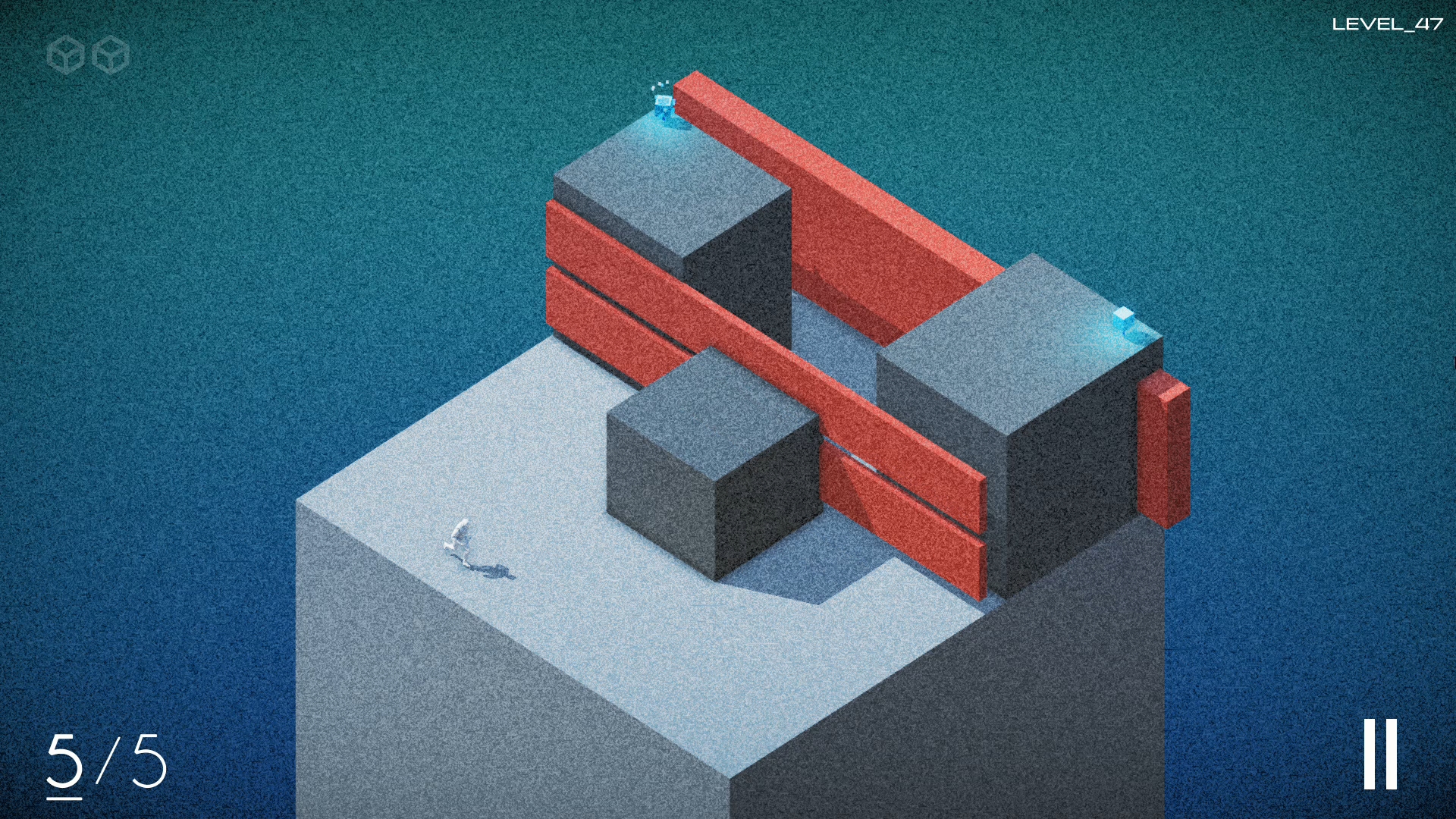 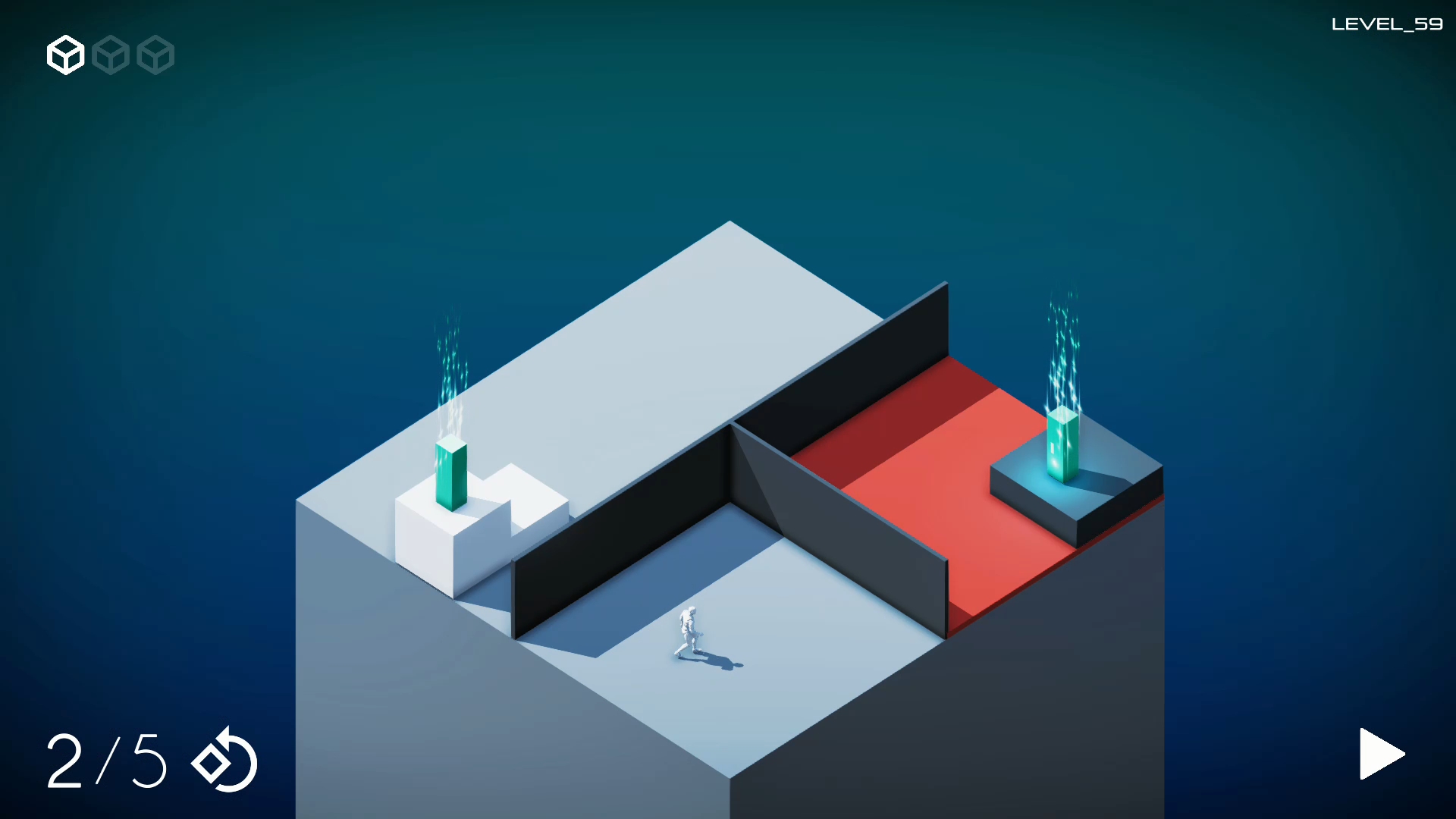 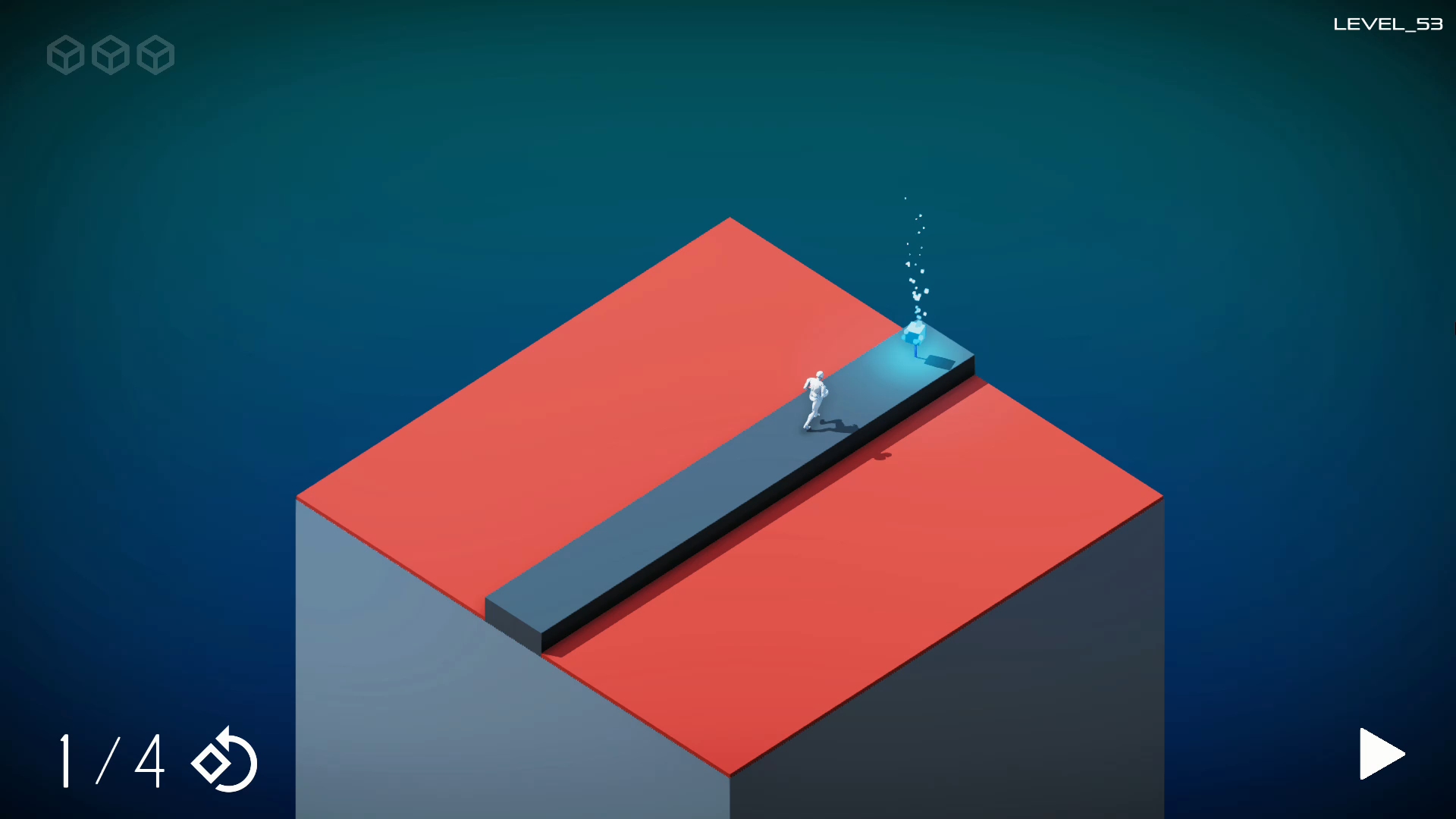 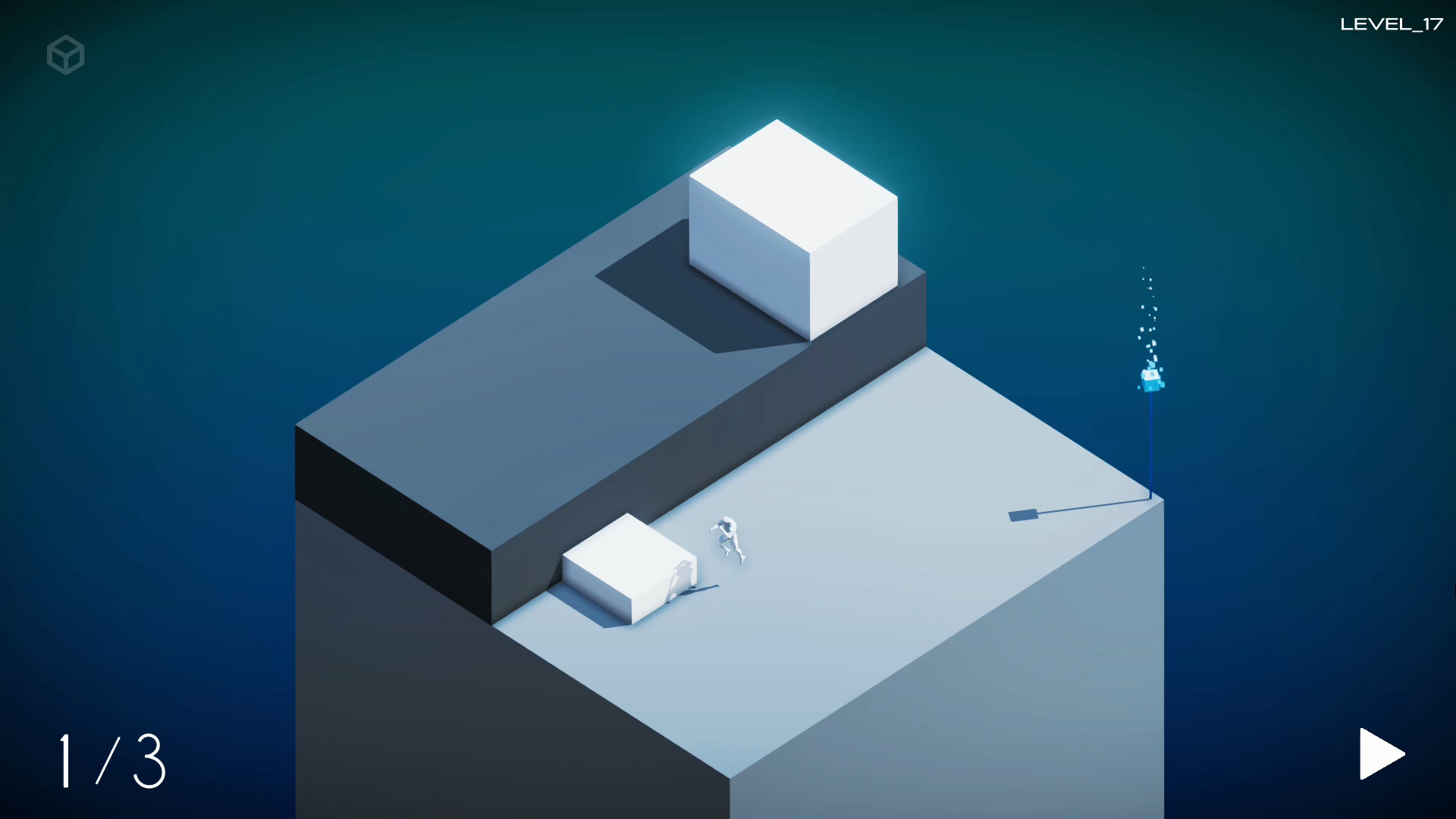 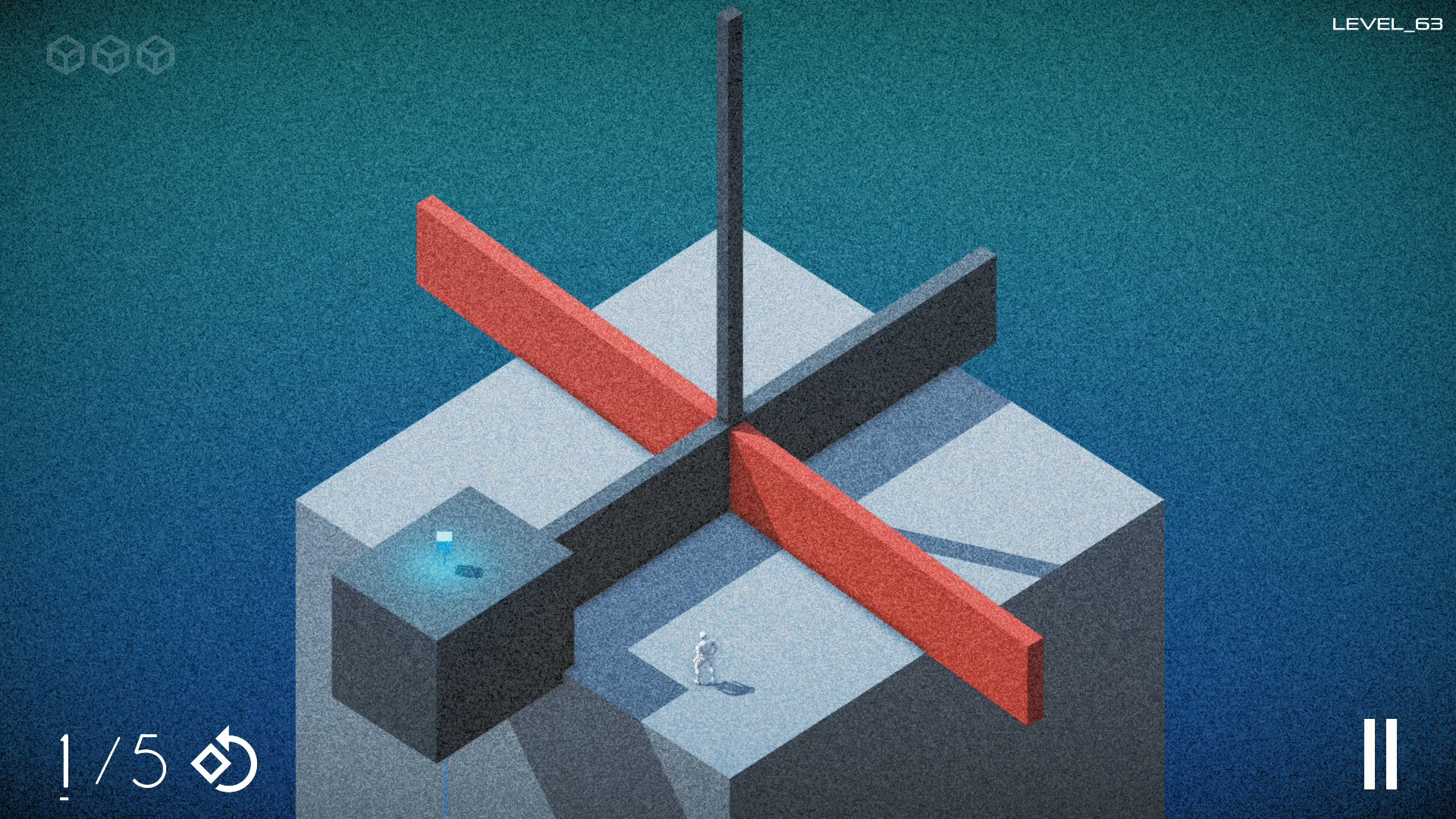 50 levels with only shifting worlds mechanic!


30 levels where you have the ability to shift and rotate worlds!


and 10 BONUS levels which are filled with insanity - we'll let you discover them yourself!