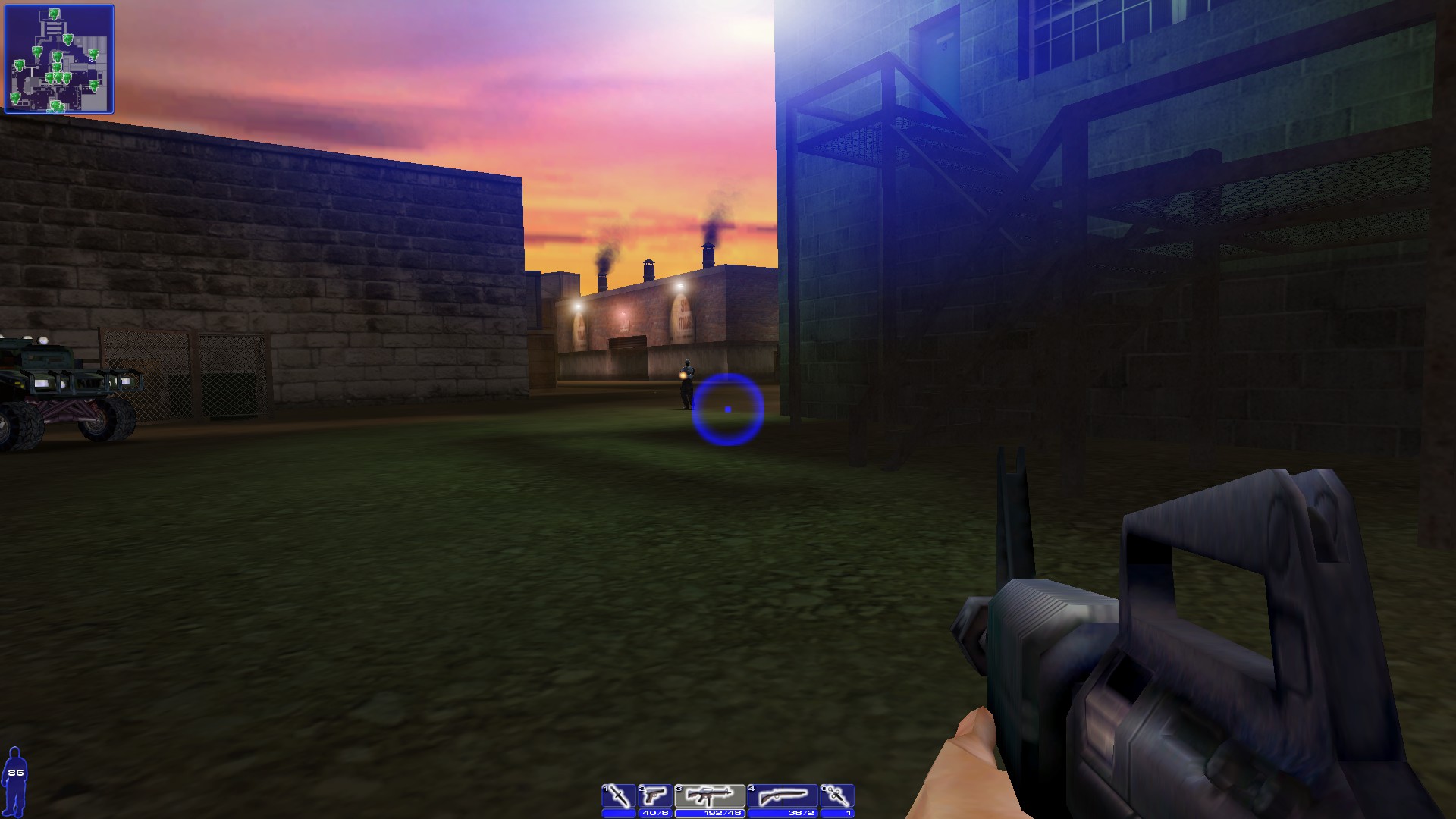 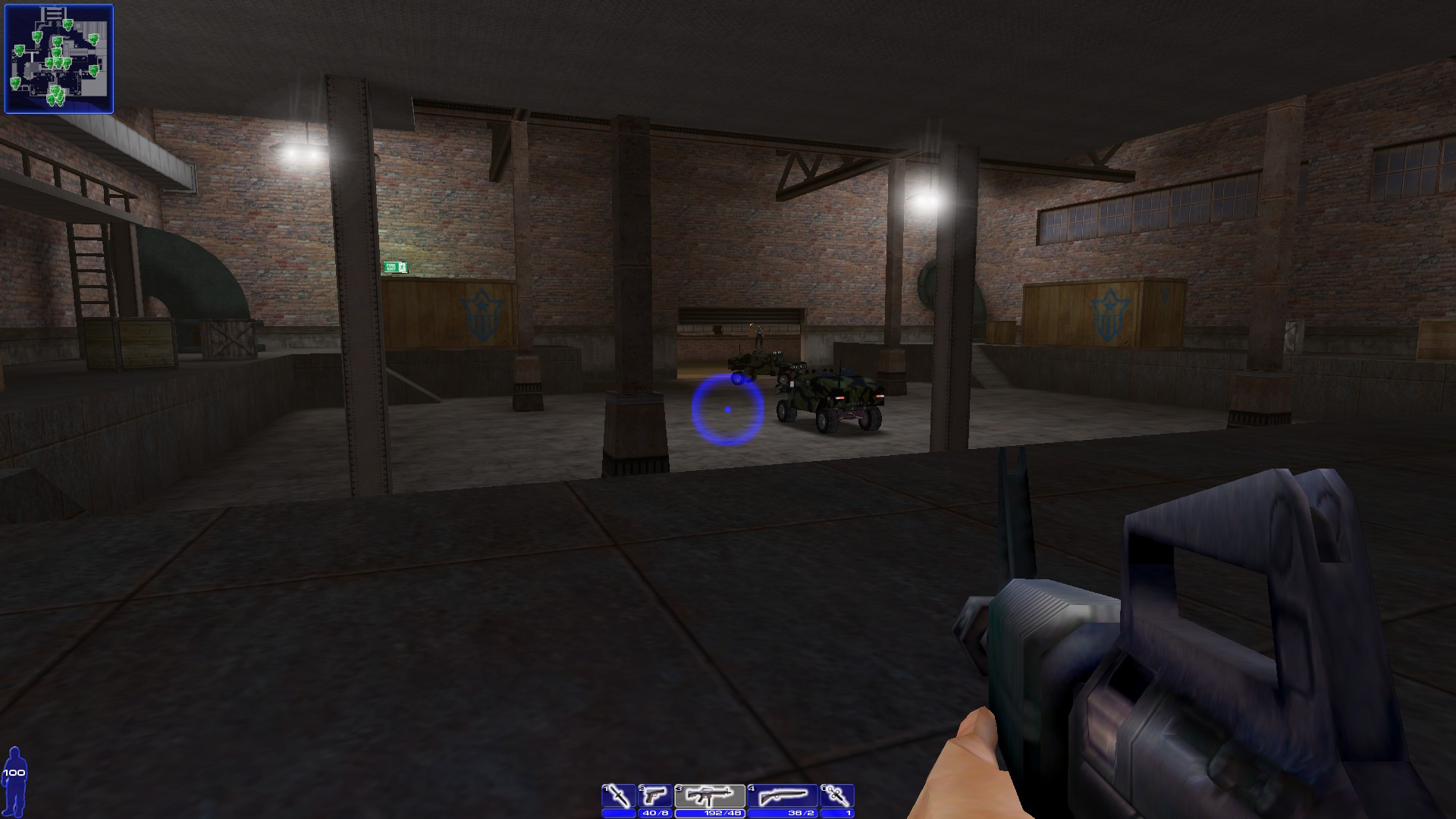 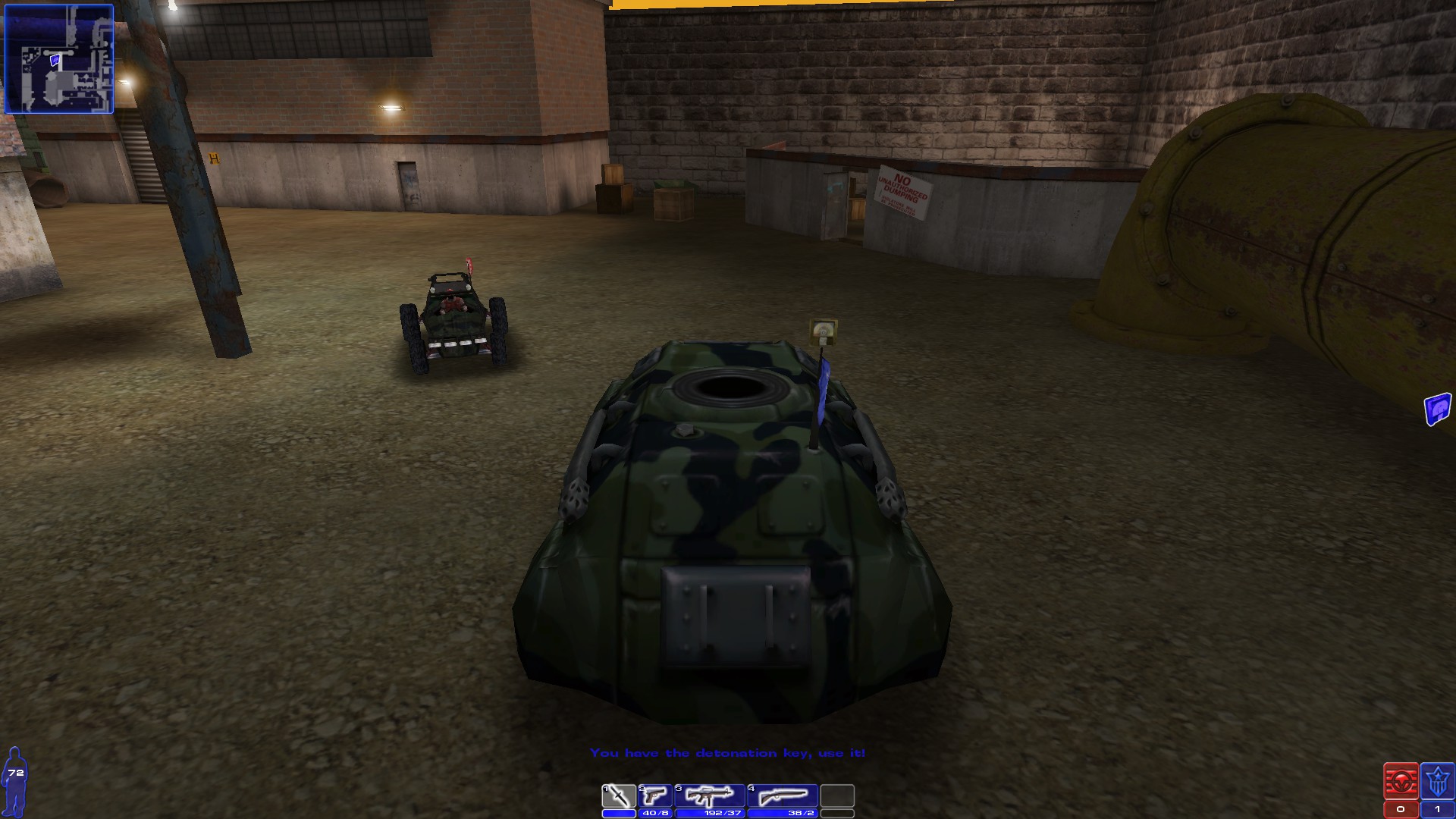 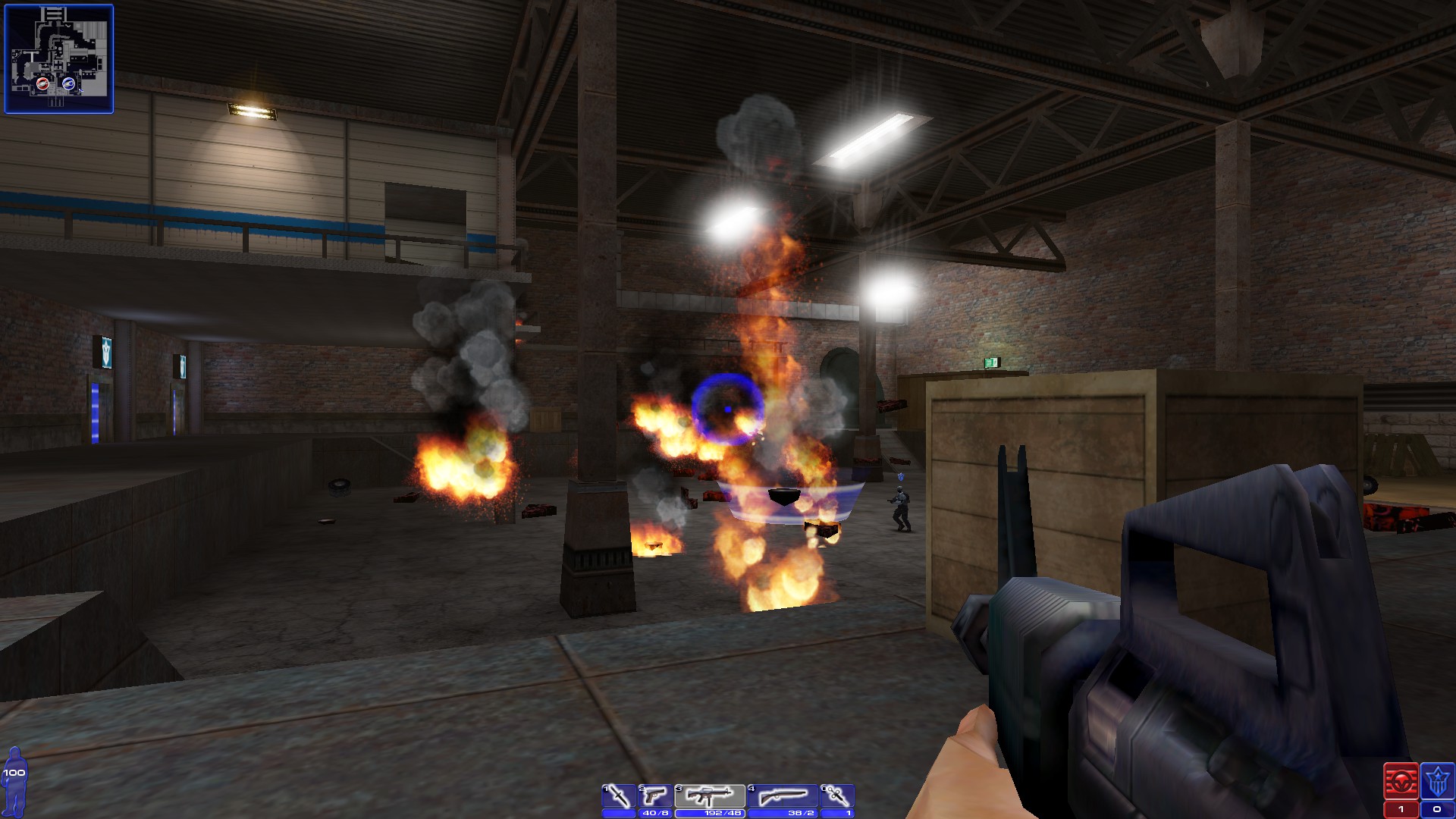 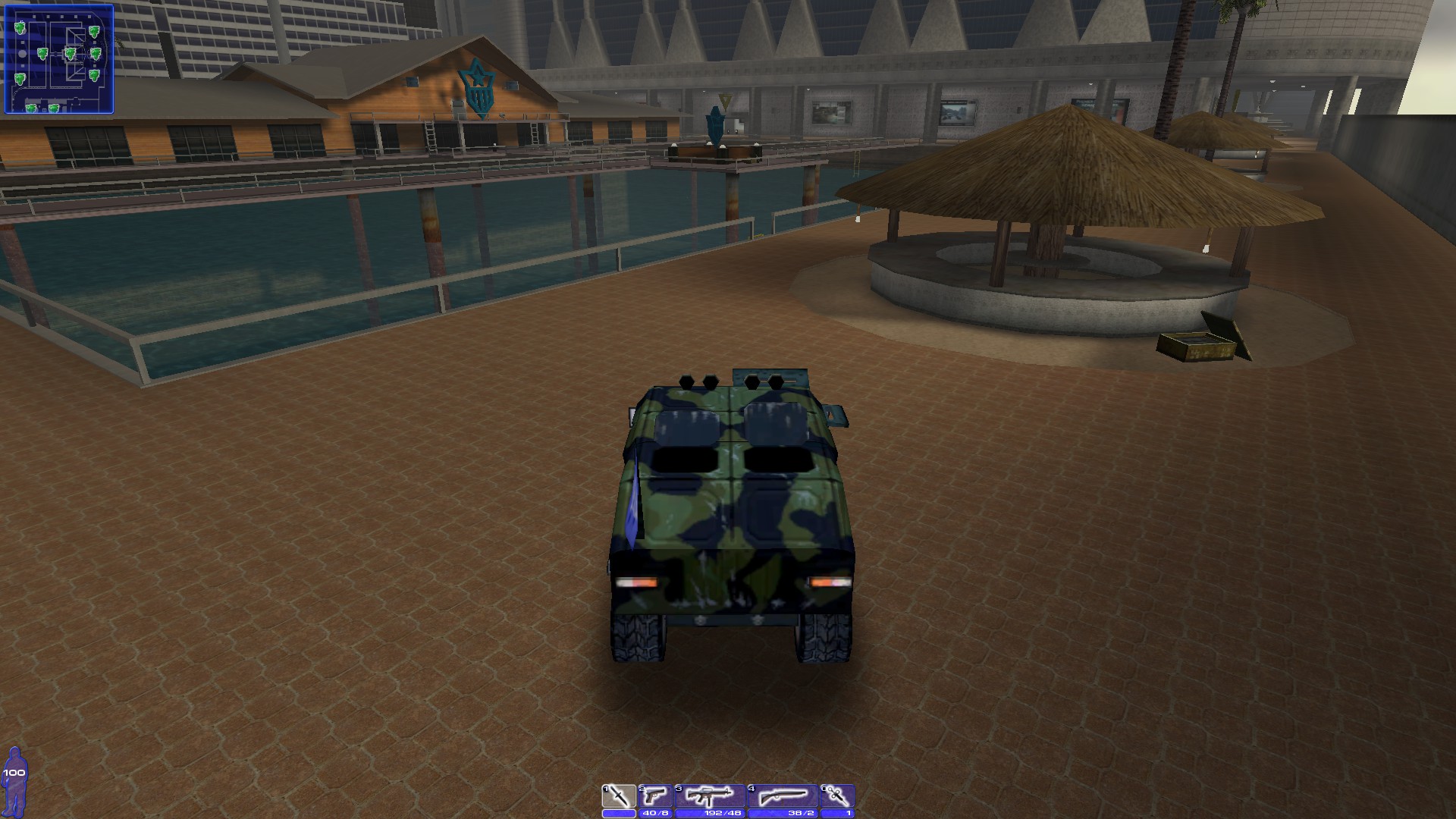 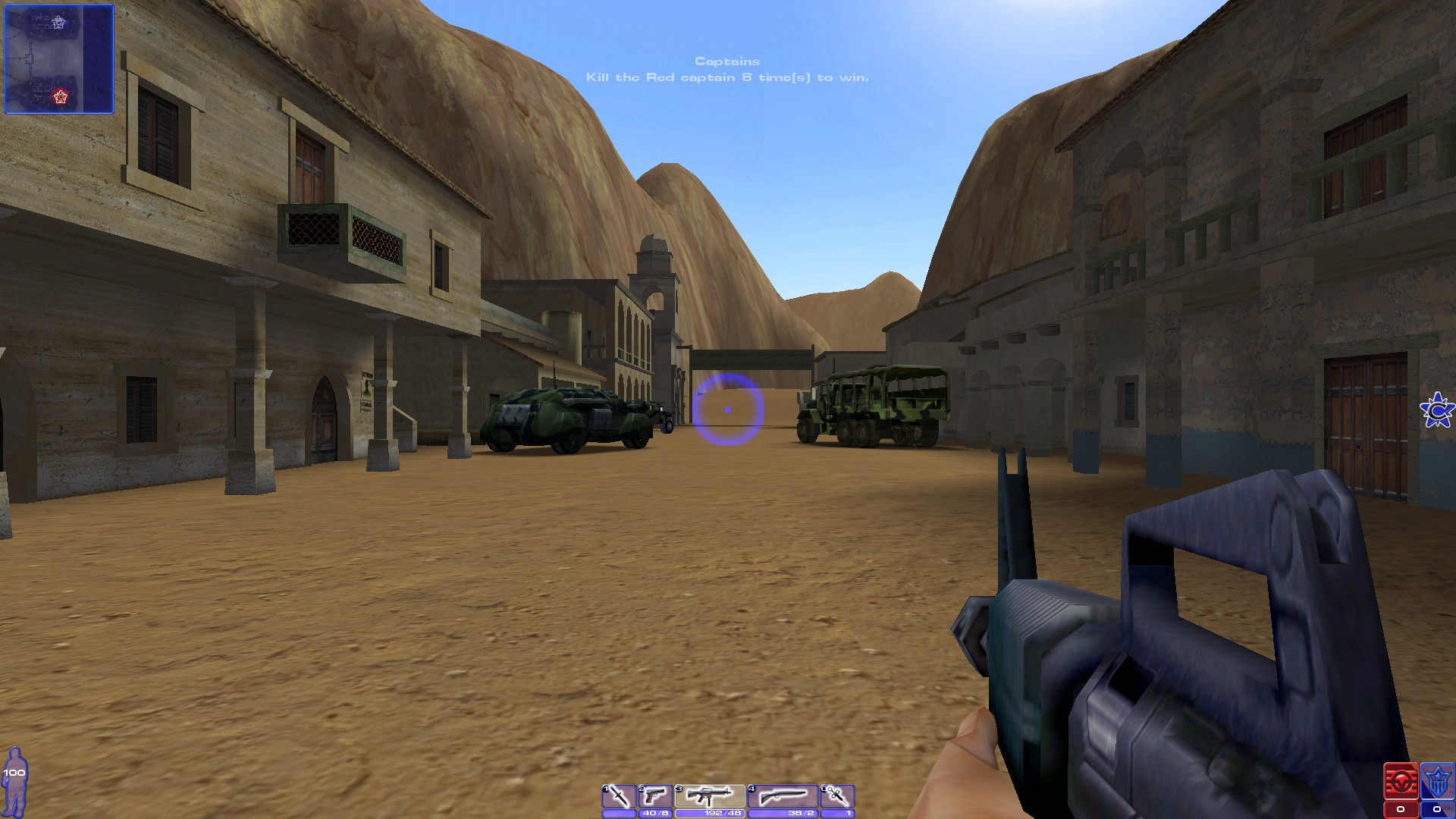 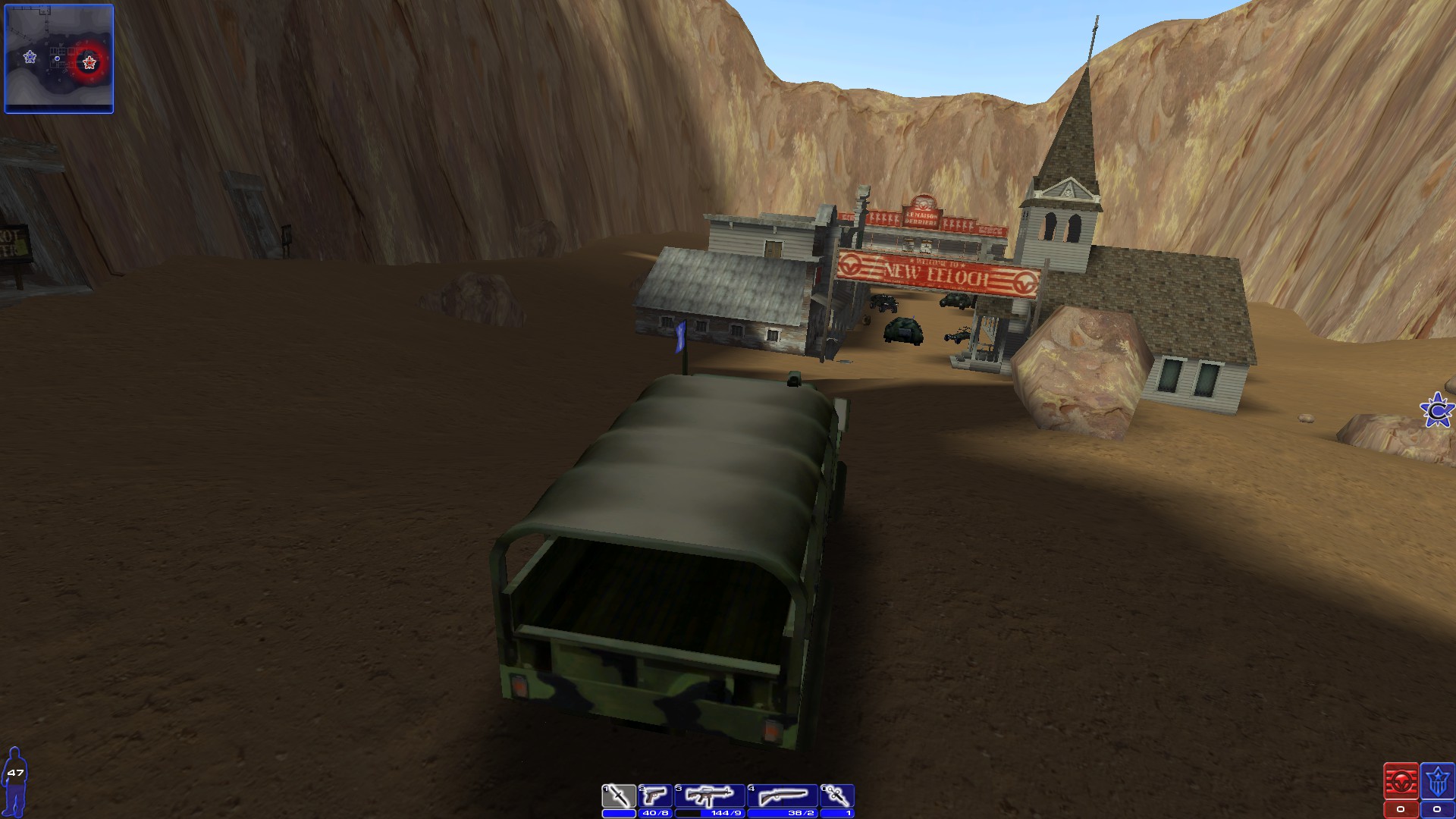 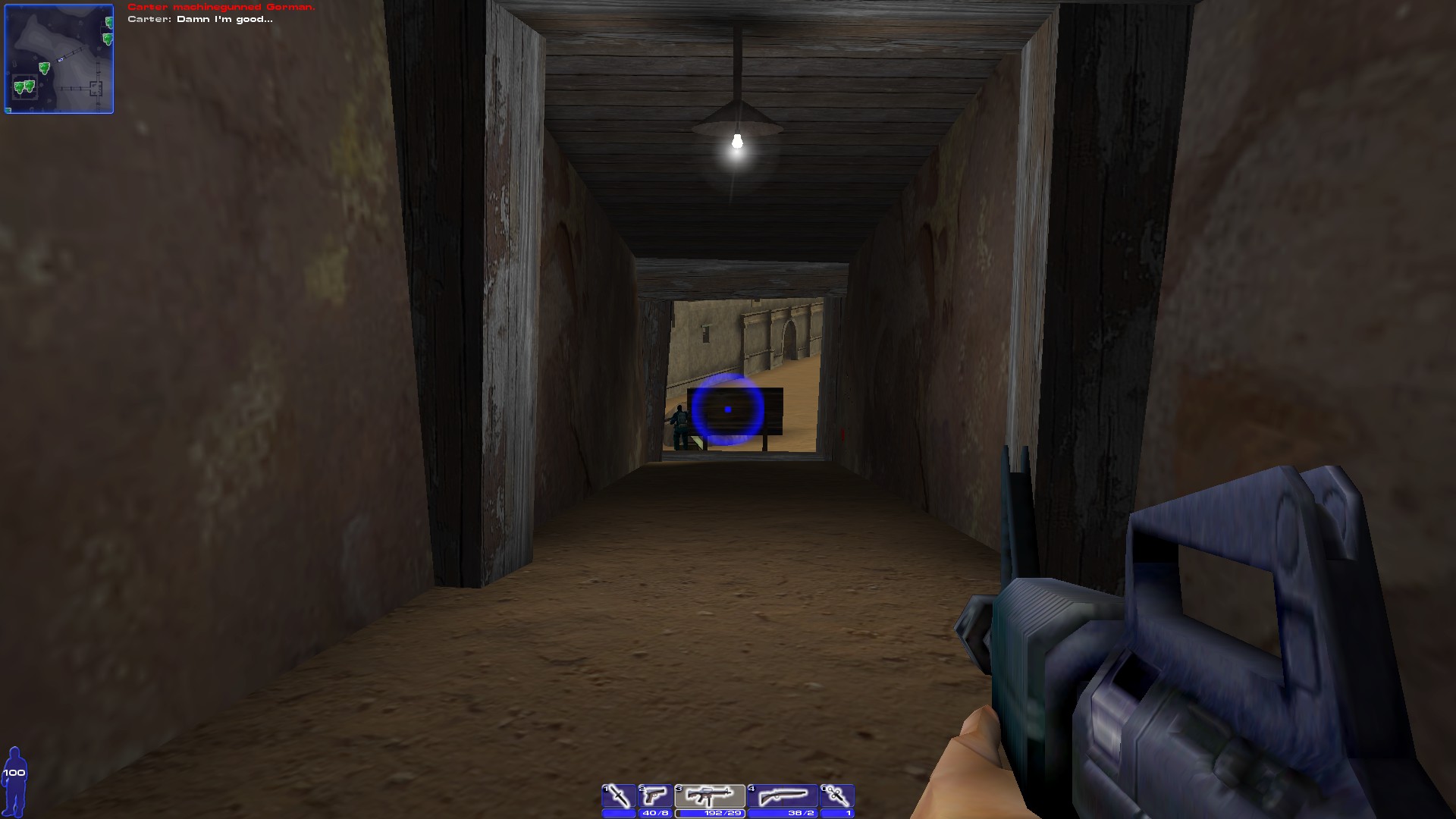 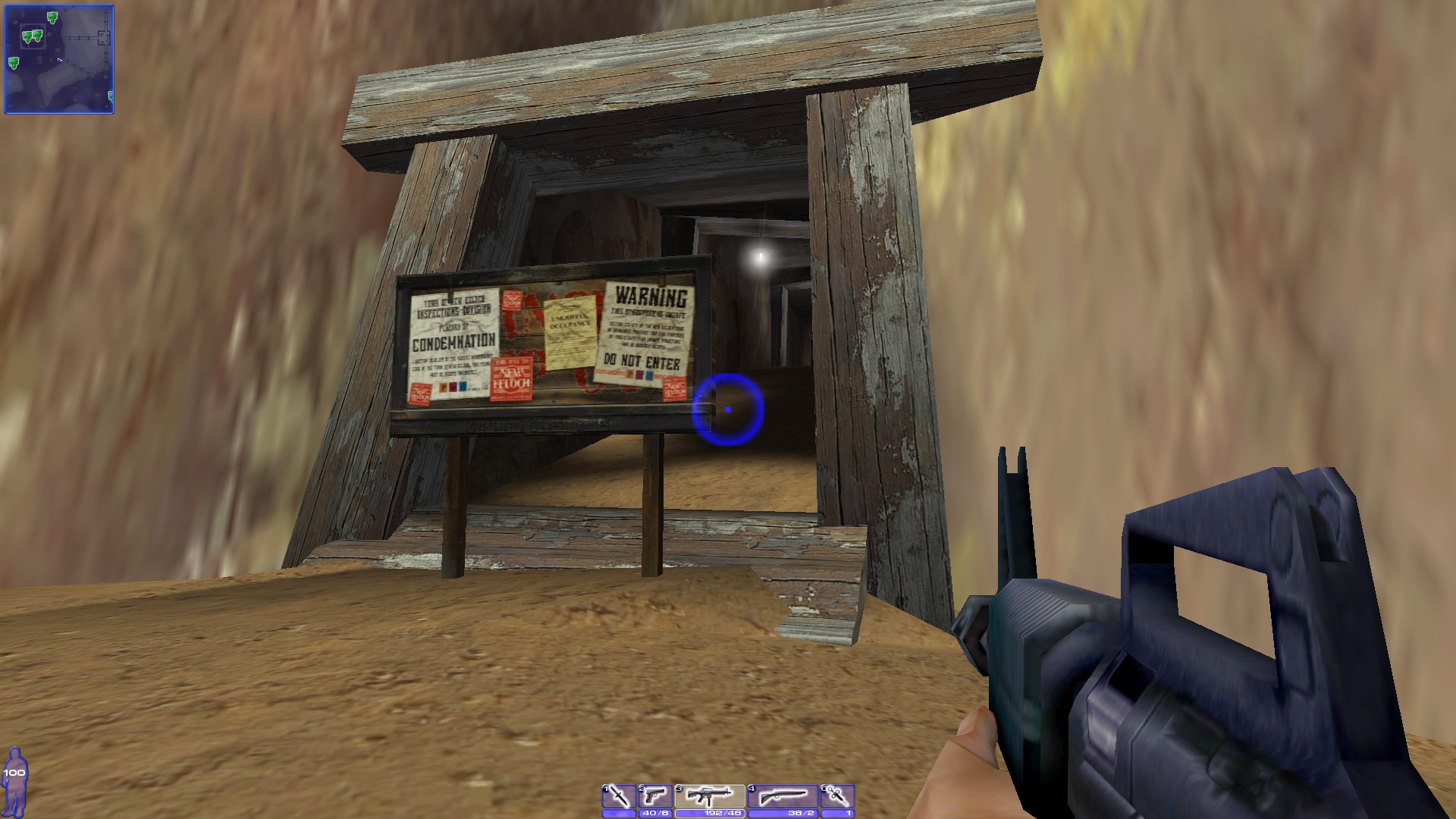 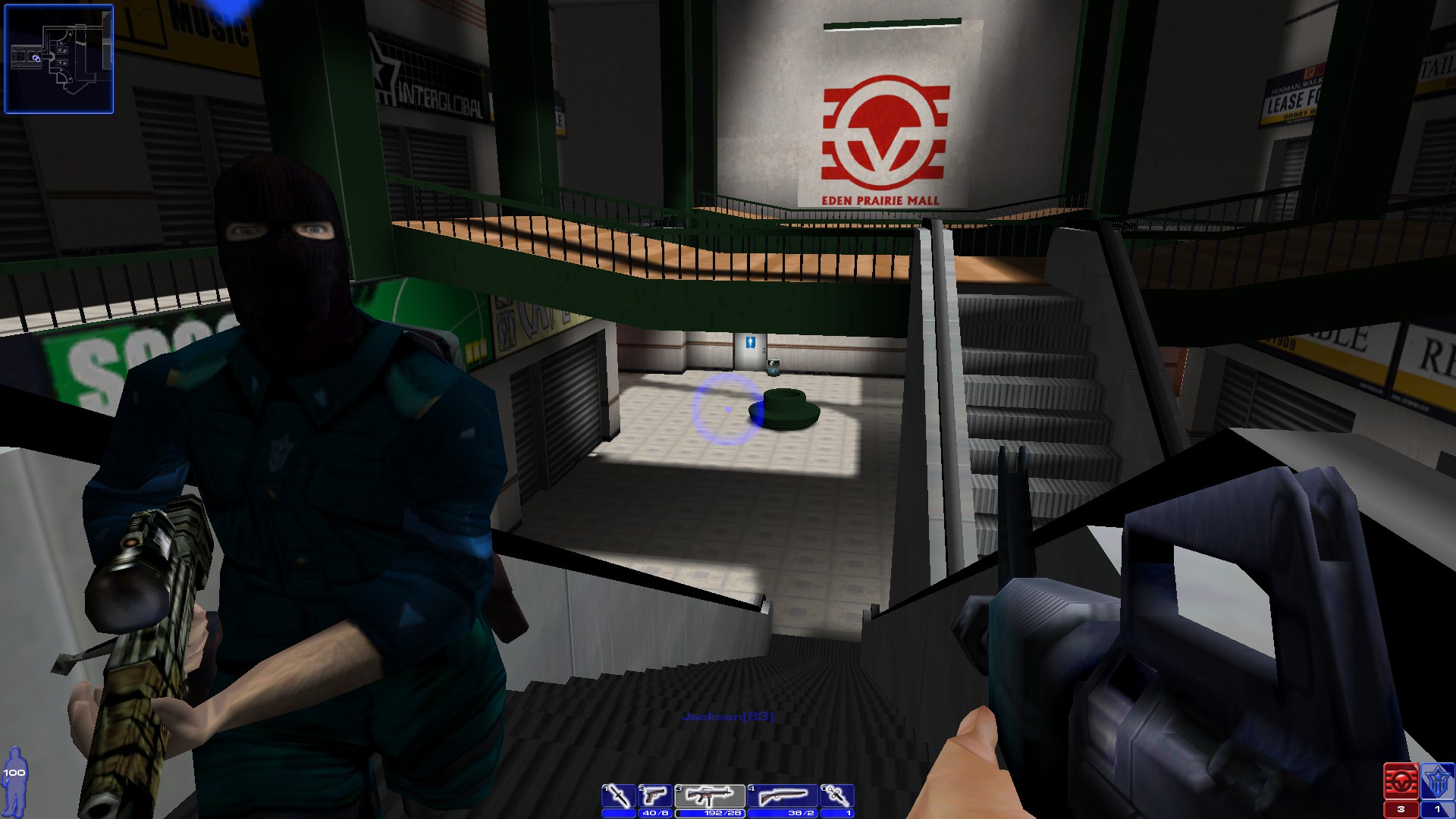 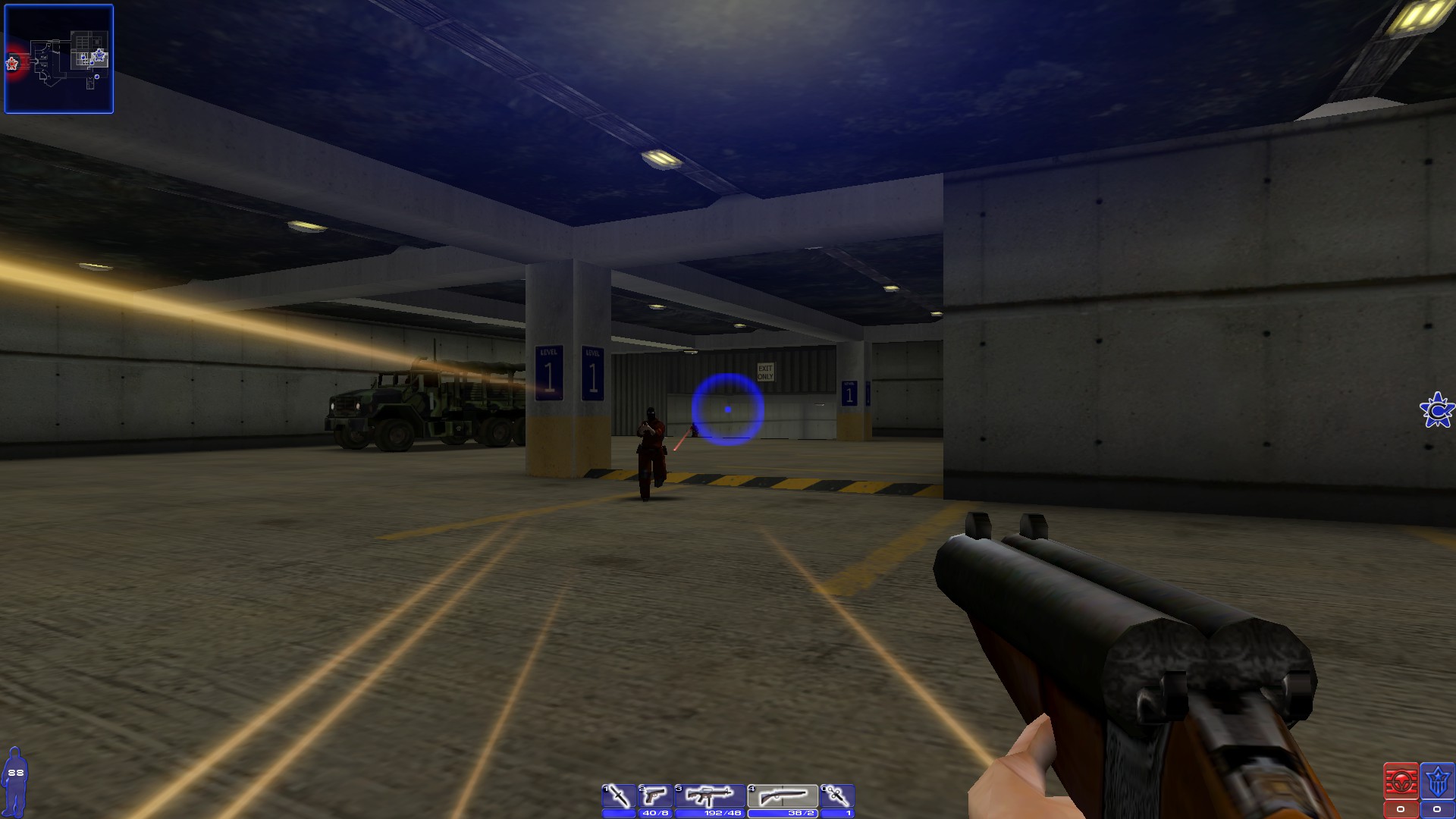 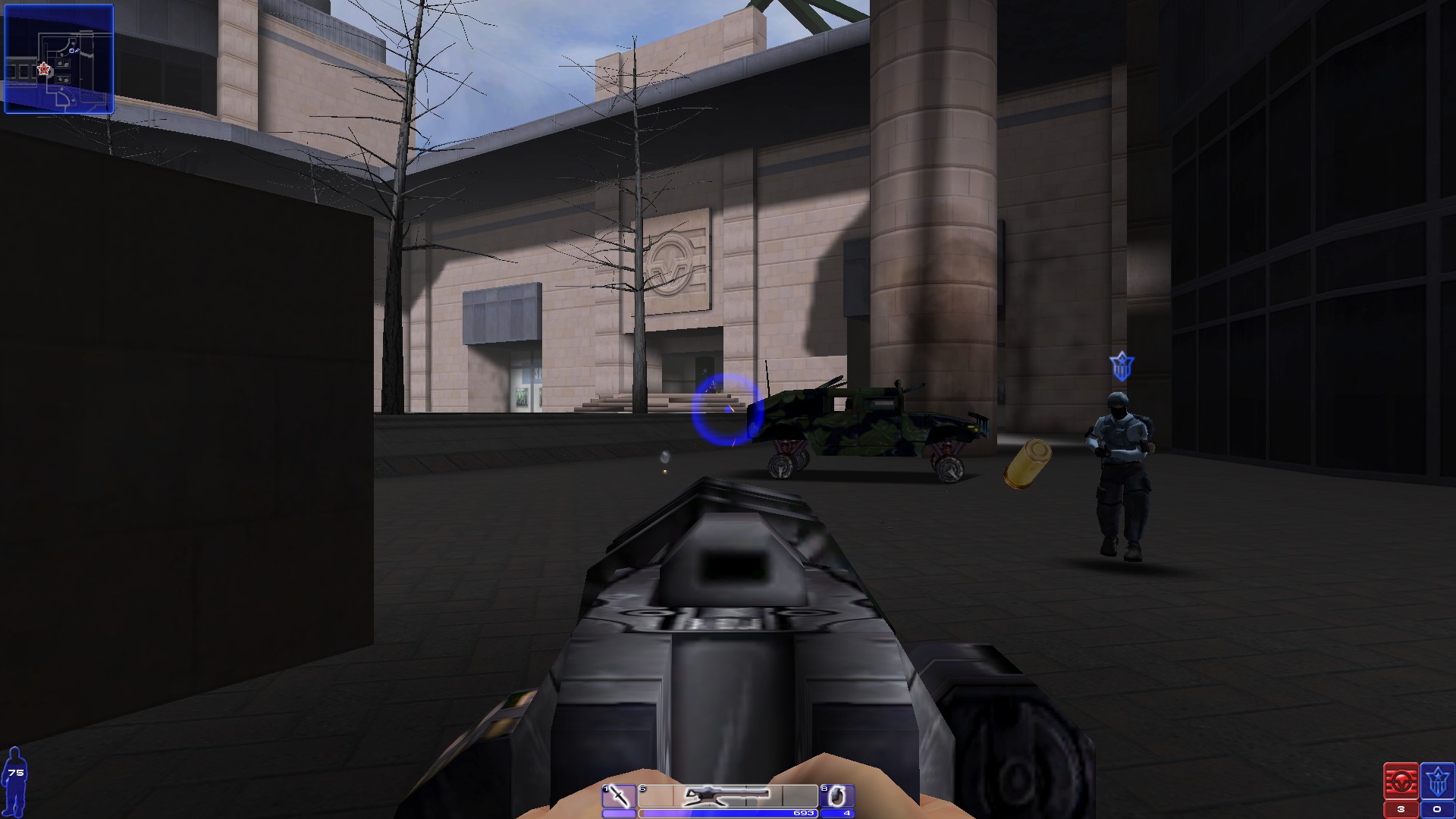 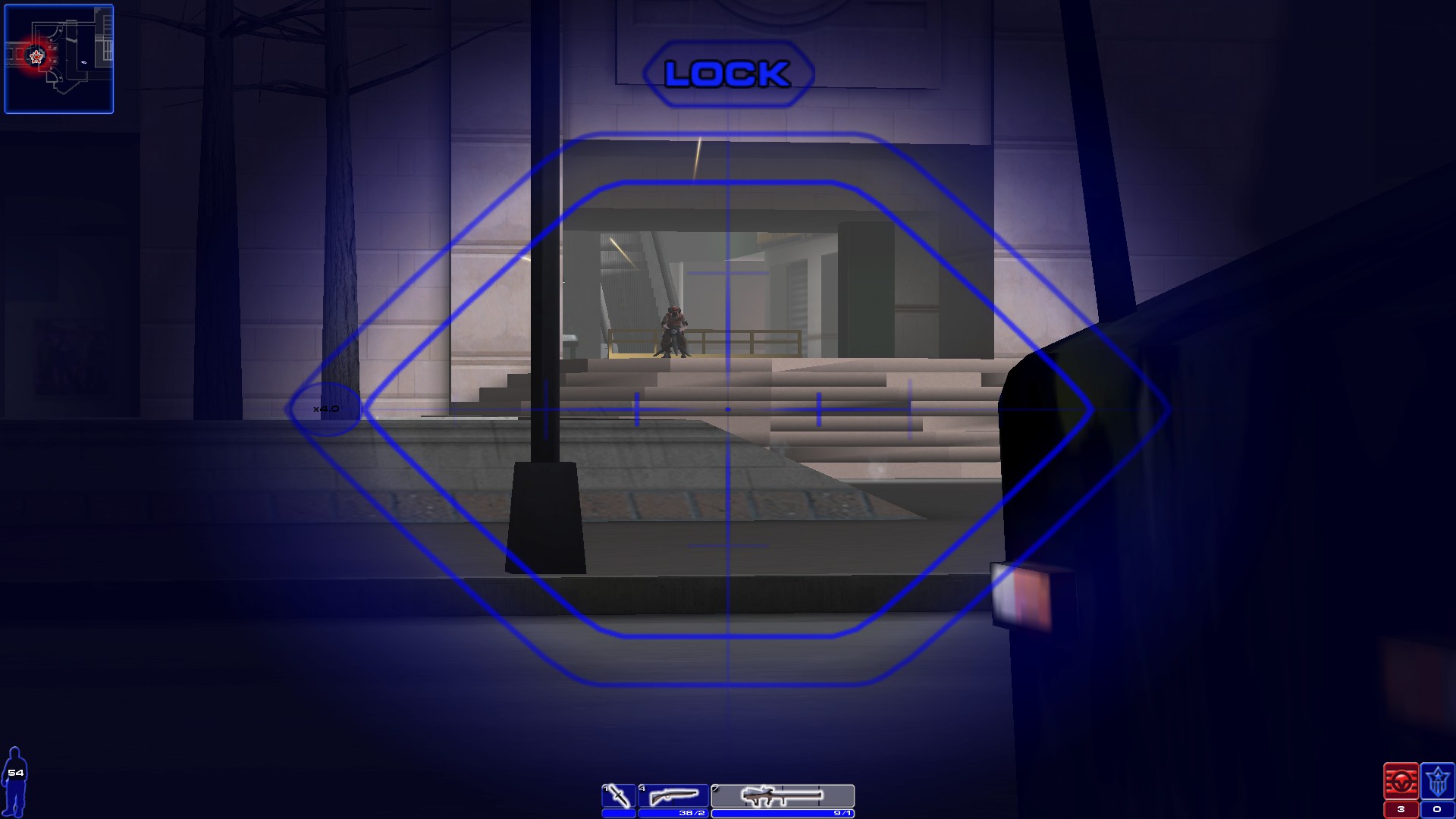 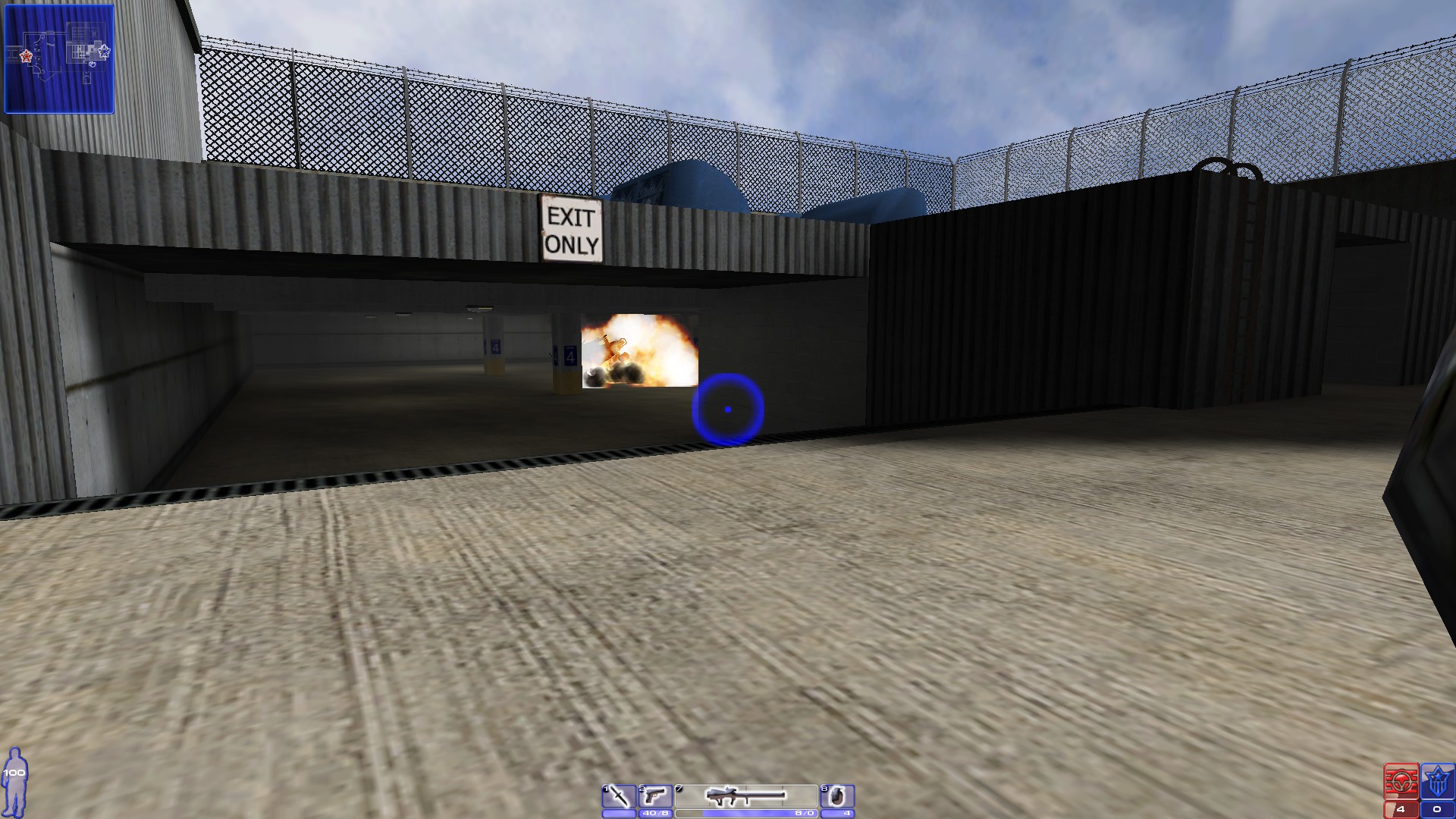 Mobile Forces is a first person shooter game where you battle against the opposing AI team or against your friends over a LAN network.

The game features two singleplayer modes - Missions and Skirmish. In the former, players are required to complete each mission in order to unlock further maps. Within each map, the AI bot difficulty level rises and goes through seven skill levels. Skirmish game mode allows to play custom matches.