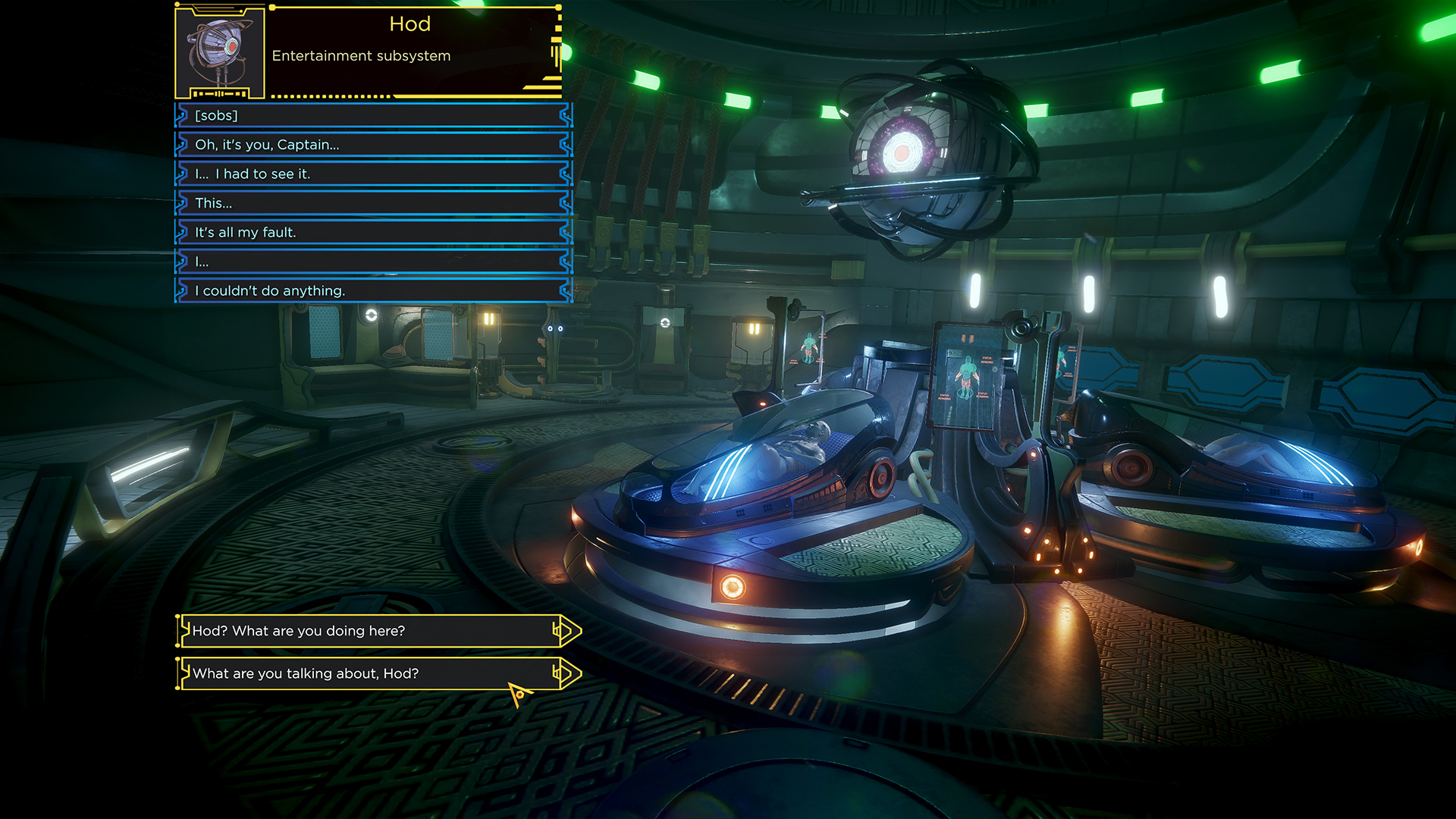 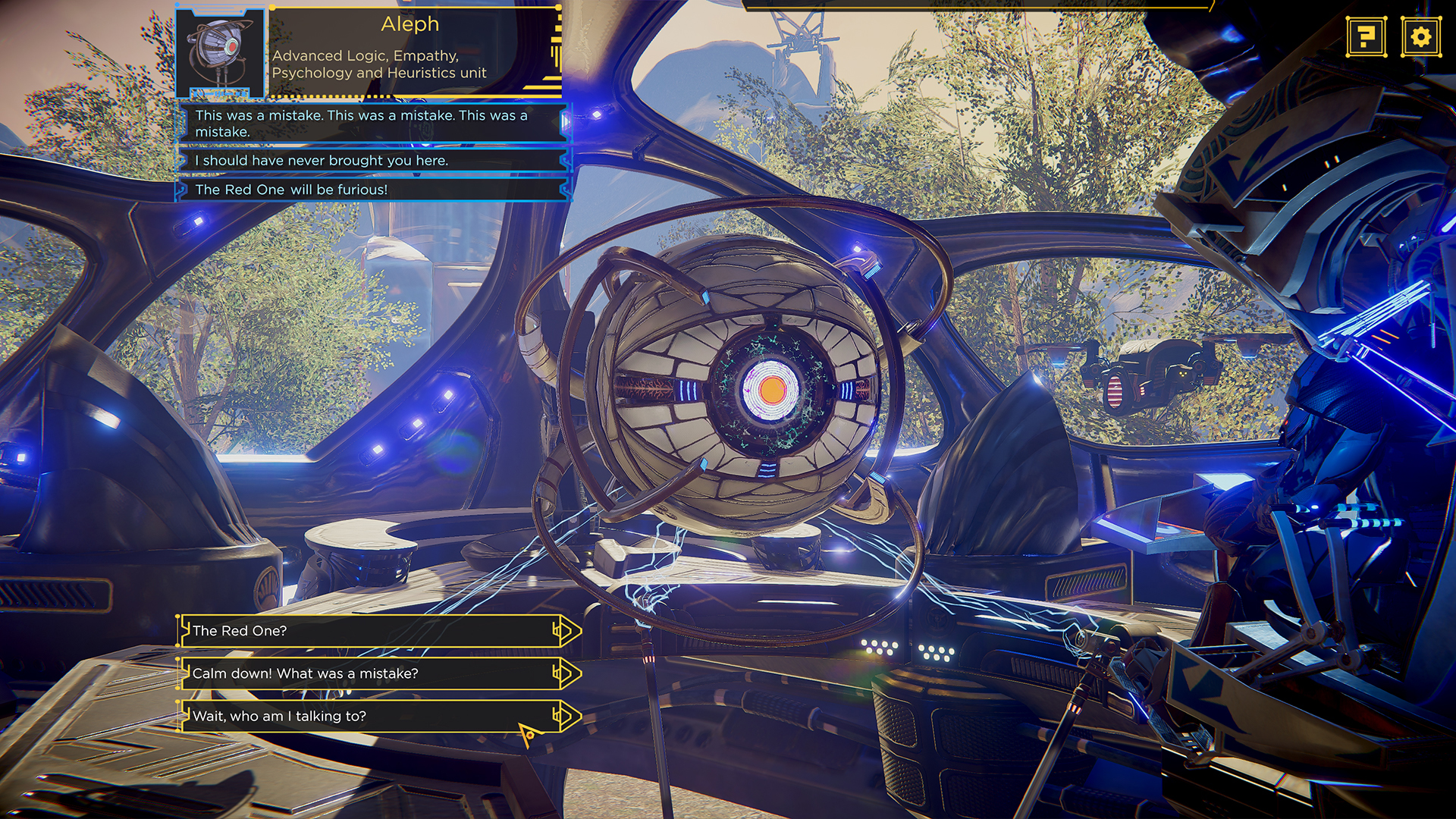 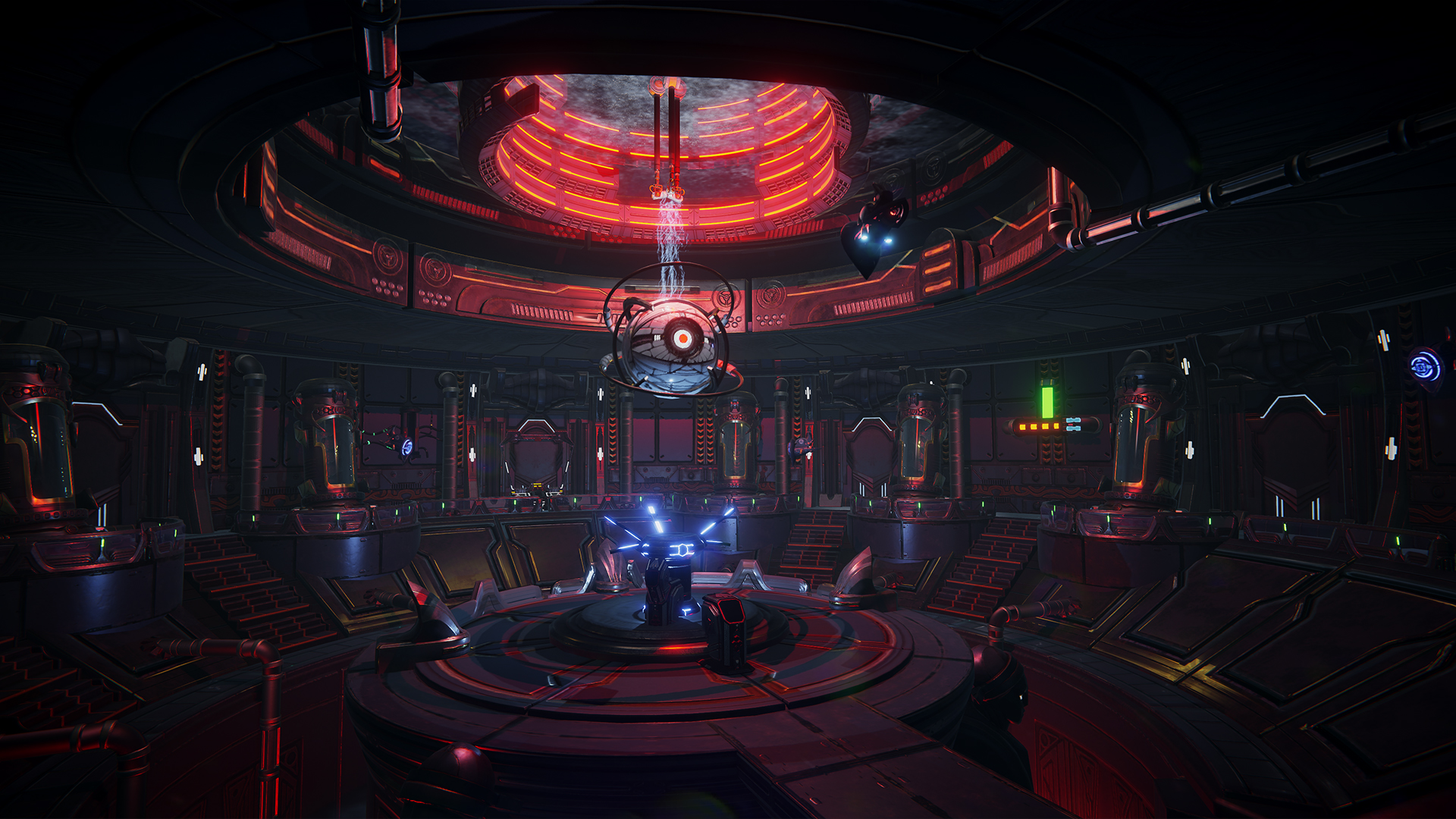 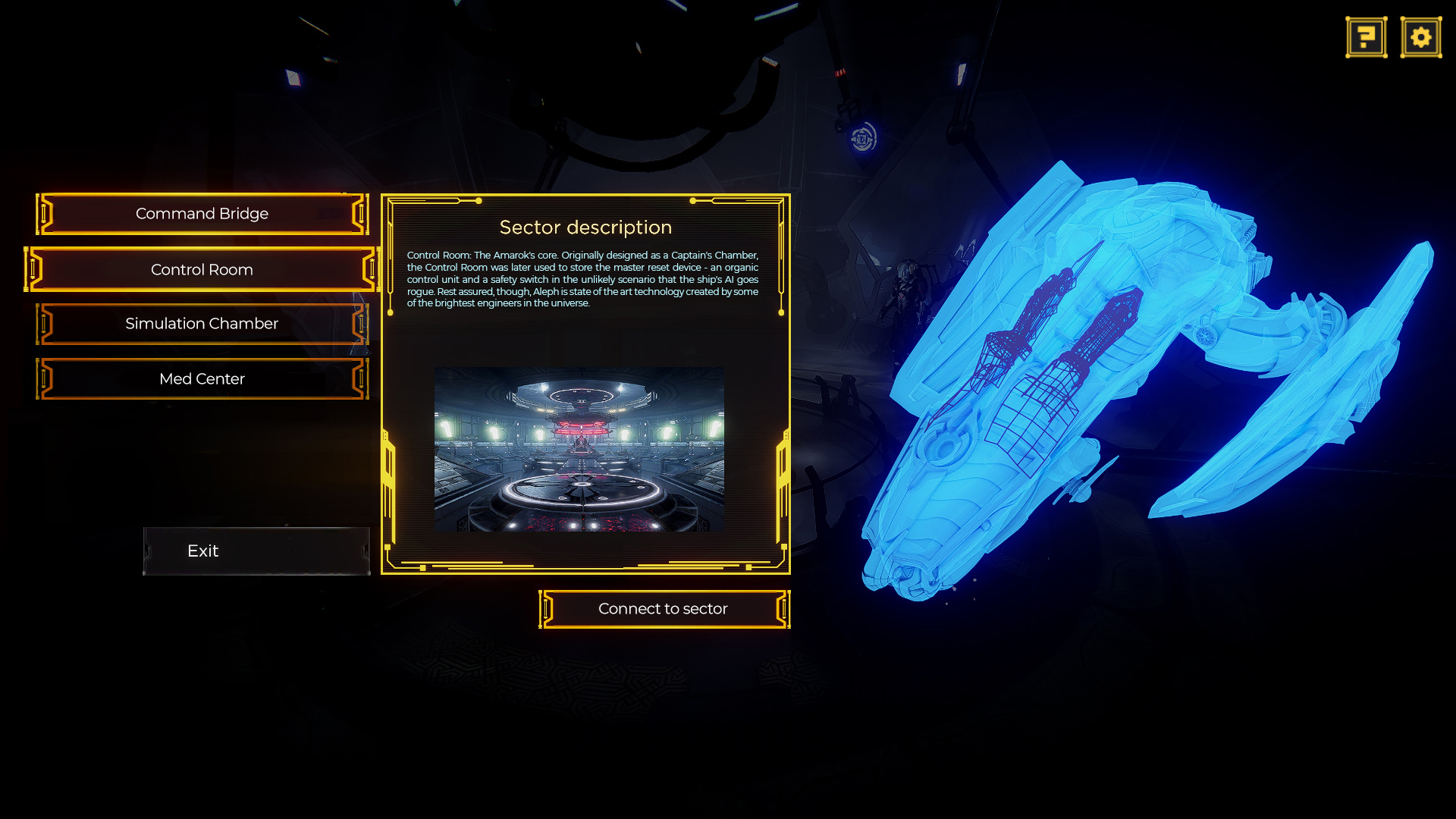 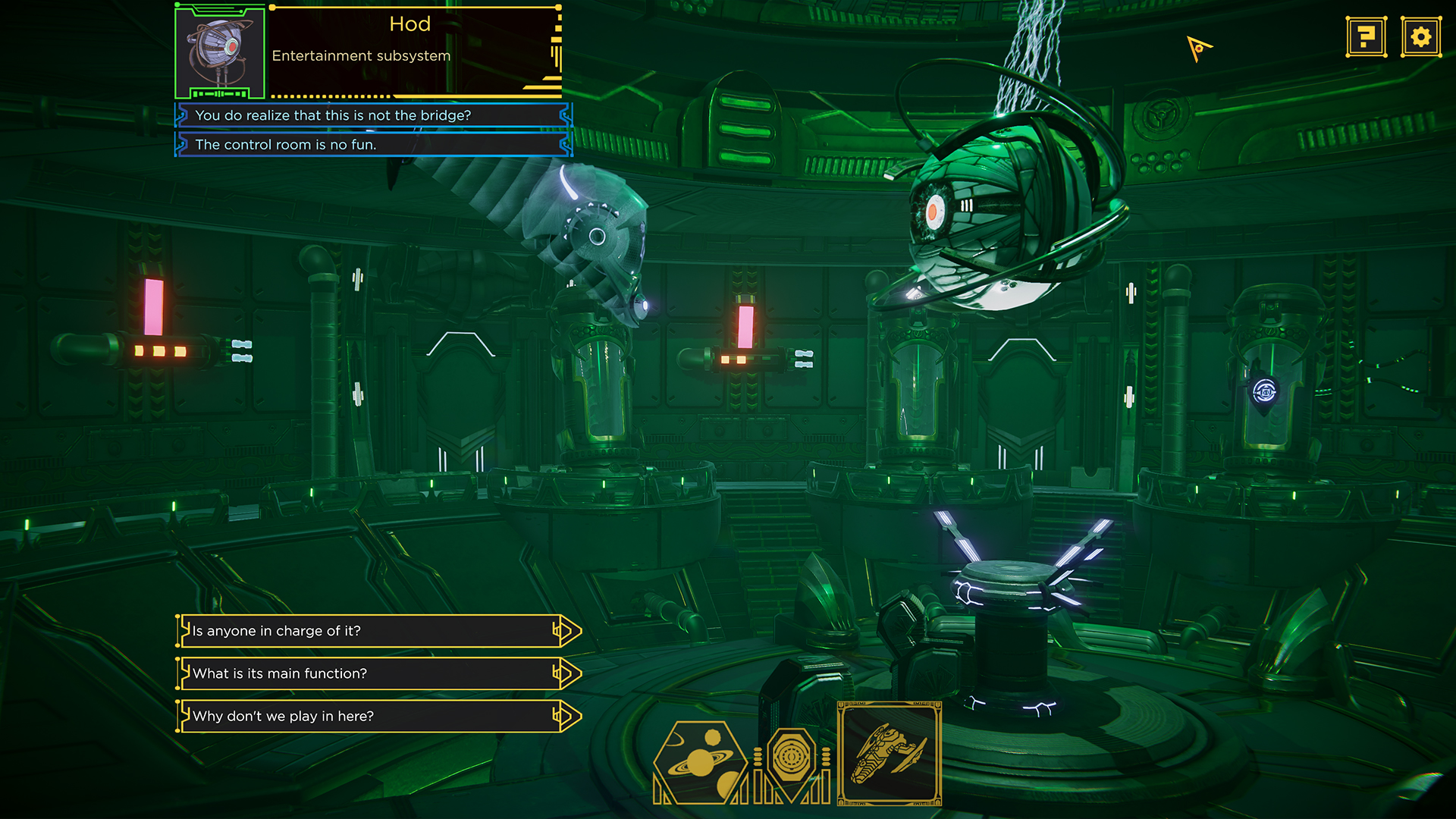 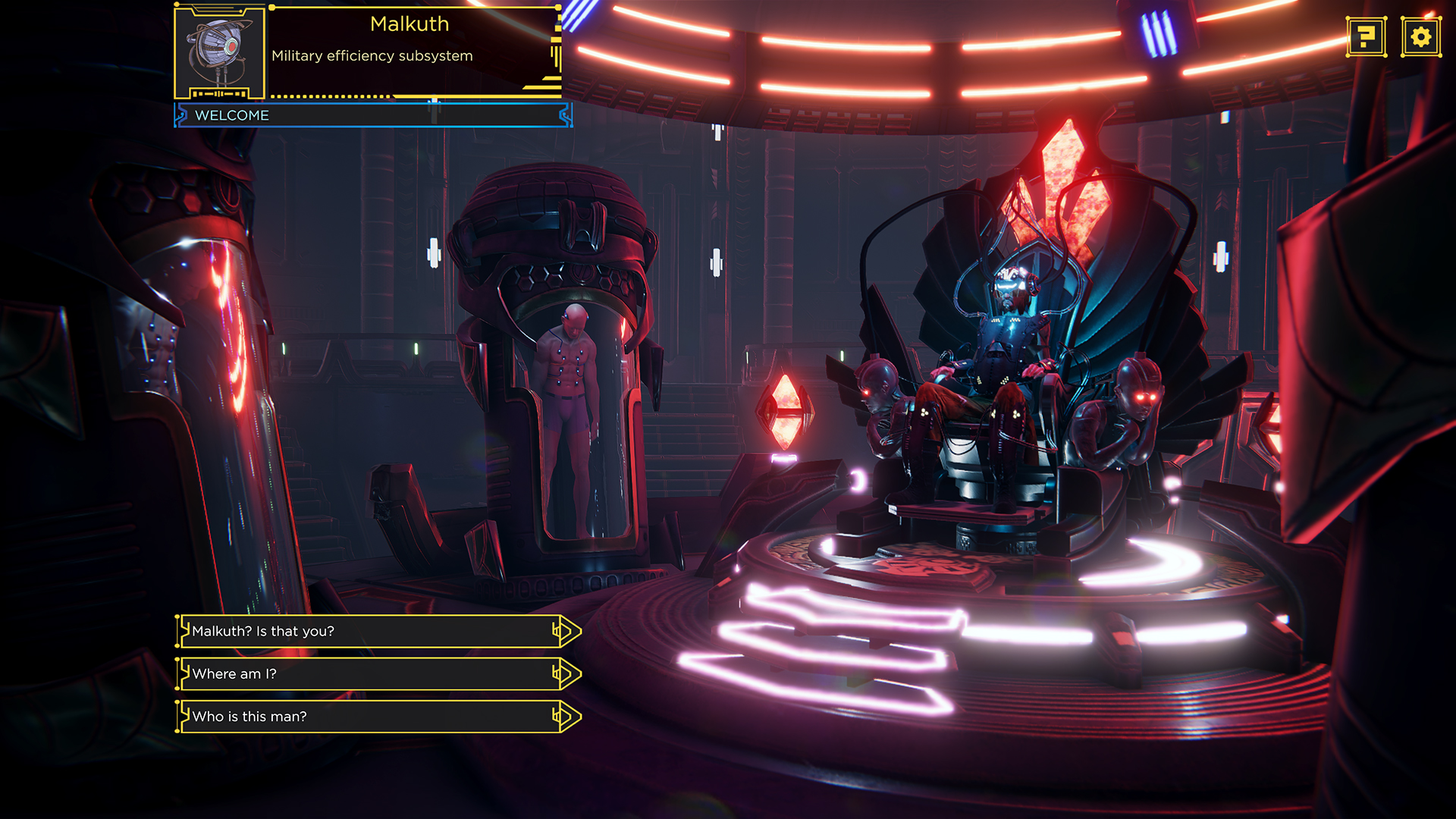 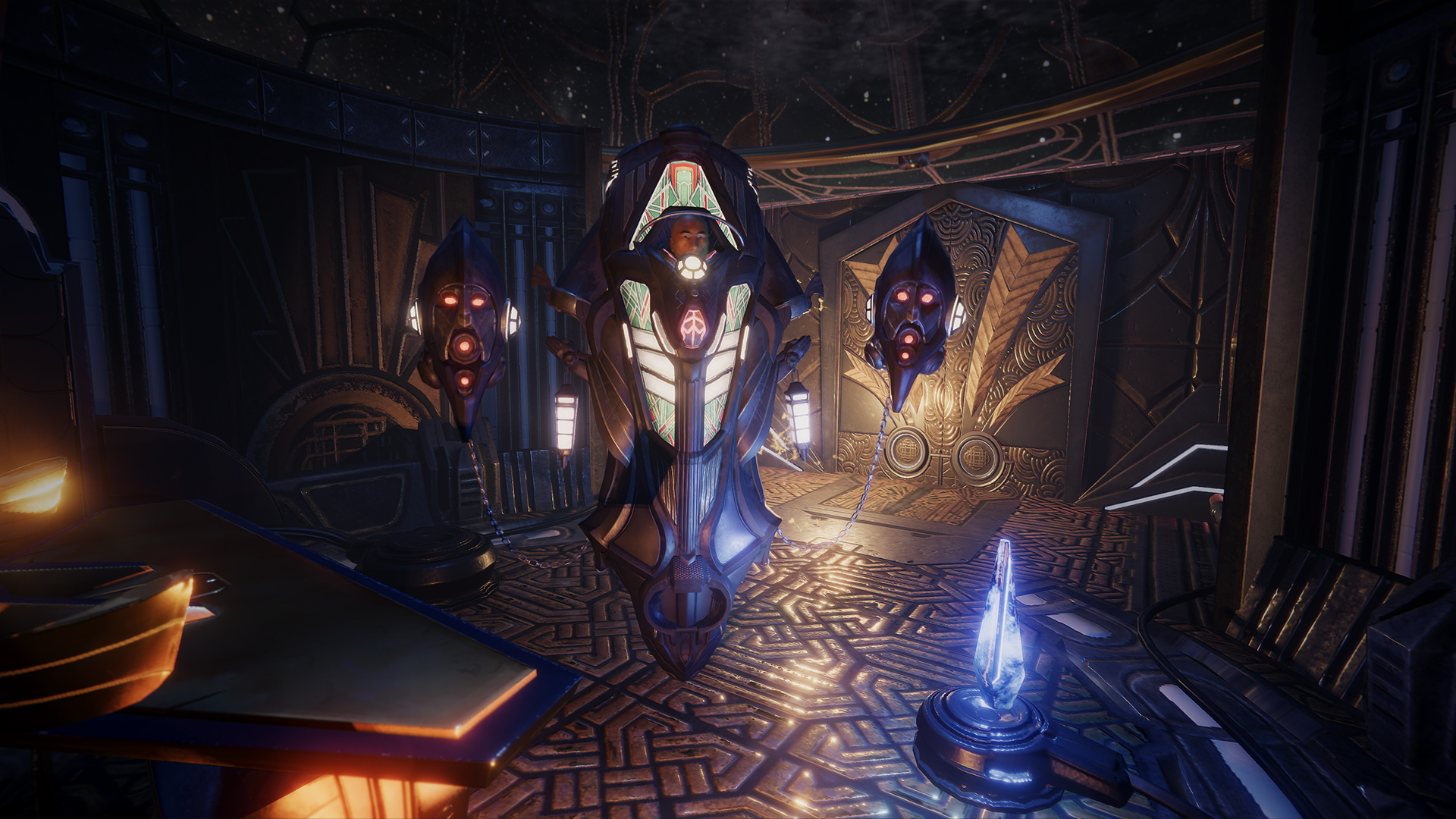 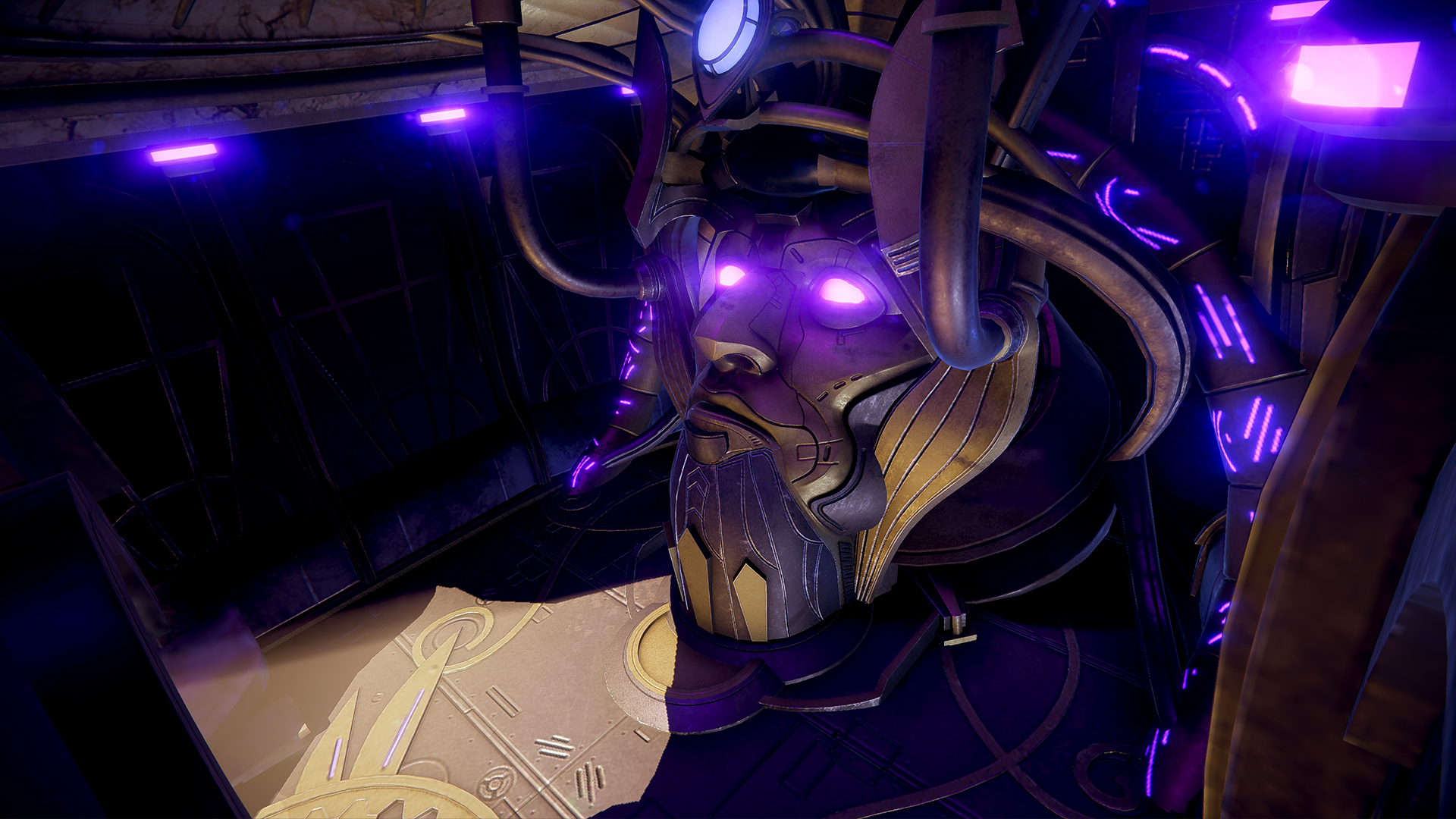 Lightstep Chronicles is a dark sci-fi text-based adventure set on the alien vessel with an insane AI as your captor.

You play as a military captain exploring an off-world underground crashsite. You discover an ancient spaceship of alien technology and imperial livery, and are then whisked away on an intergalactic adventure of trying to stay alive and relevant in a spaceship that clearly has a hidden agenda. At the heart of Lightstep Chronicles is a text-based adventure, allowing you to communicate with the ship's AI, a manic creature that seems to be at war with itself.

Lightstep Chronicles is set in stunning futuristic art deco off-world locations, sharing the universe of the Dark Horse Comics series Lightstep. The game focuses on the thin line between humanity and artificial intelligence, and the very nature of transcendence.