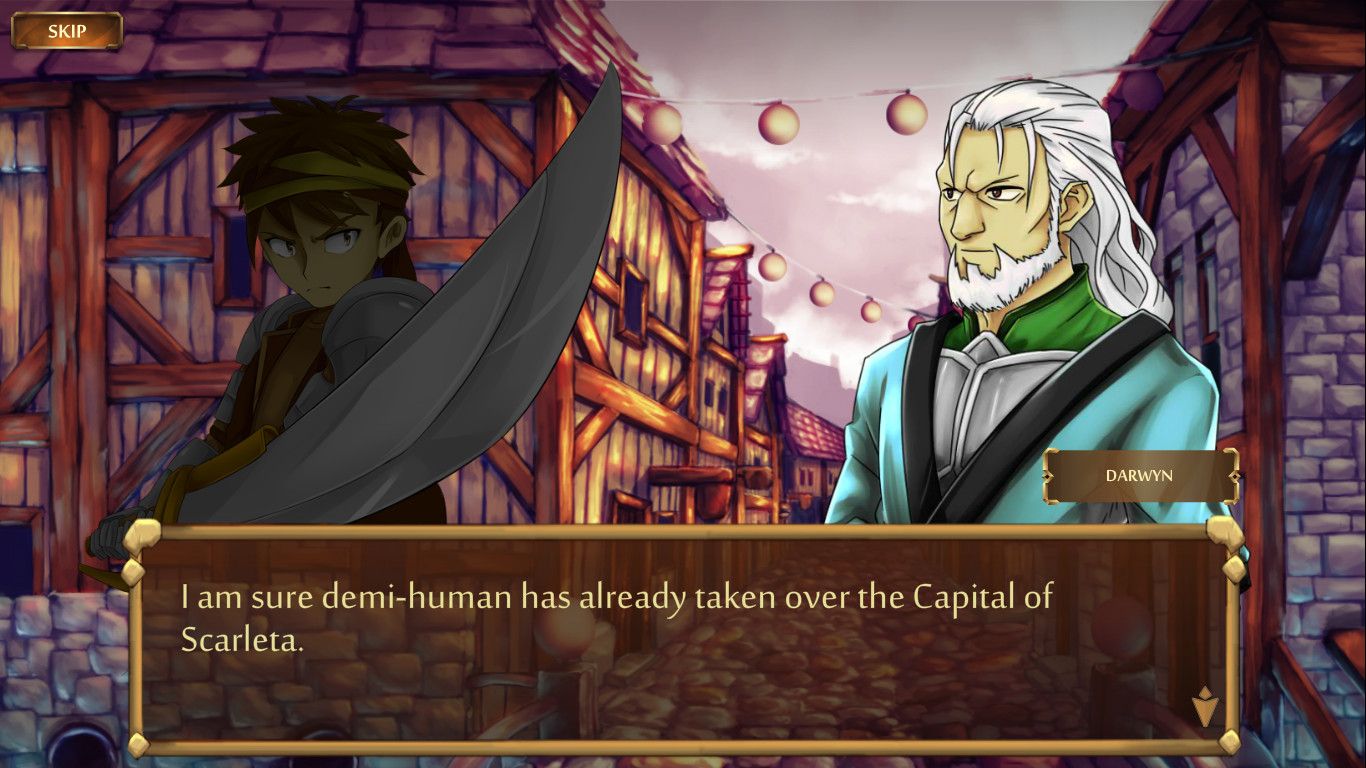 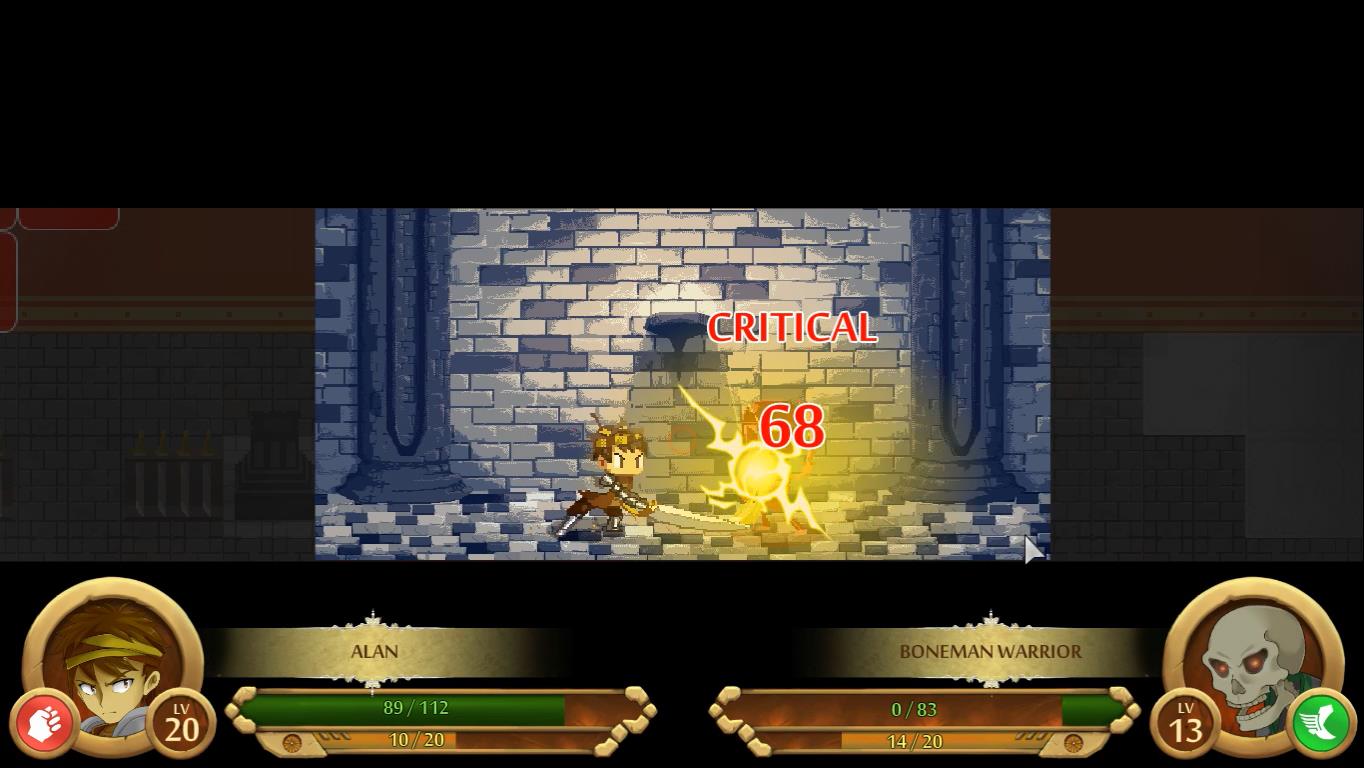 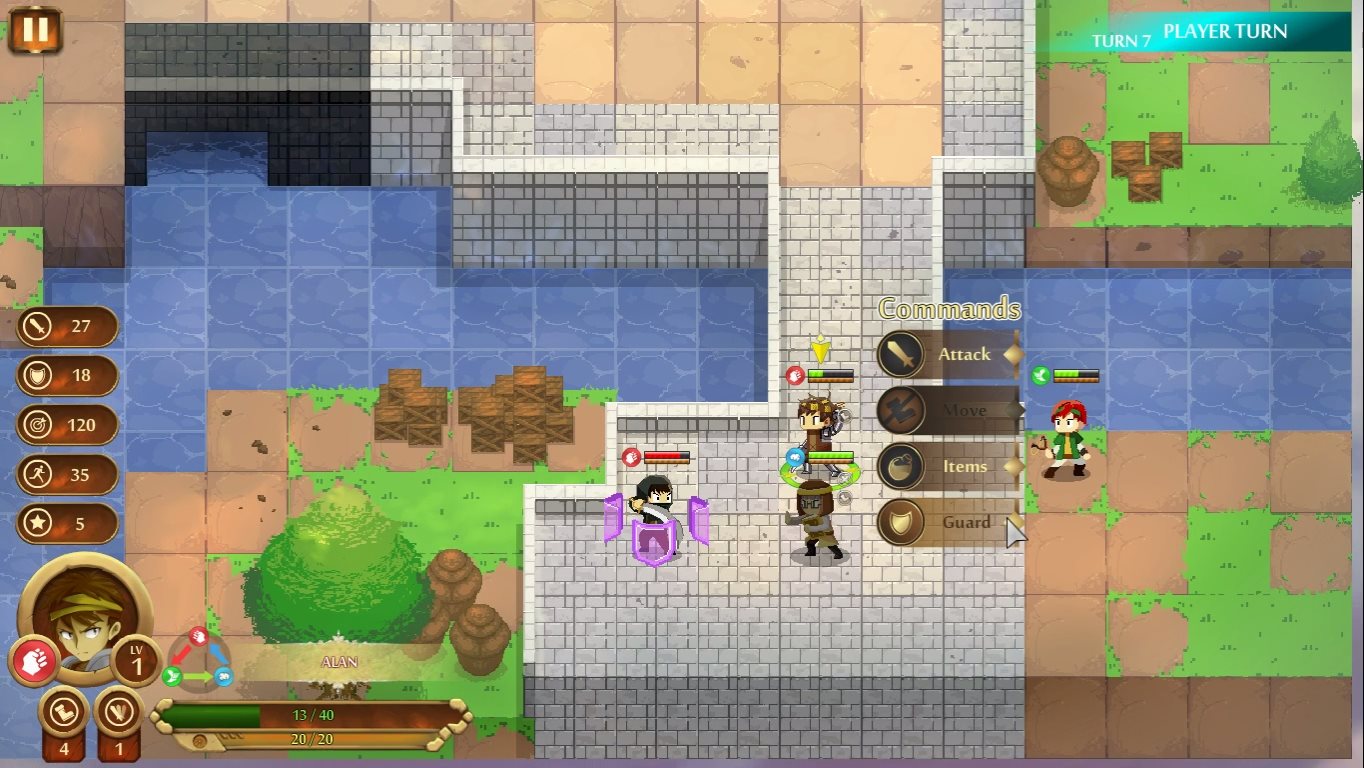 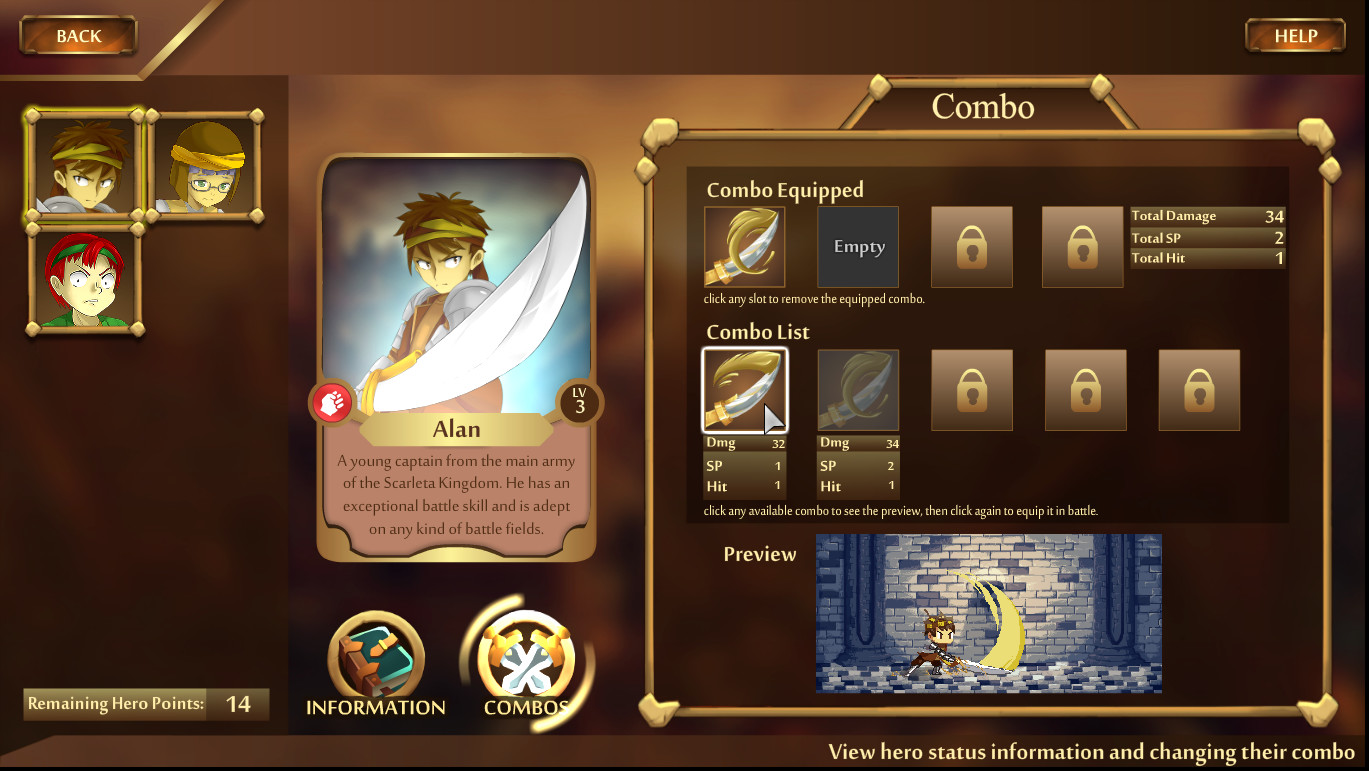 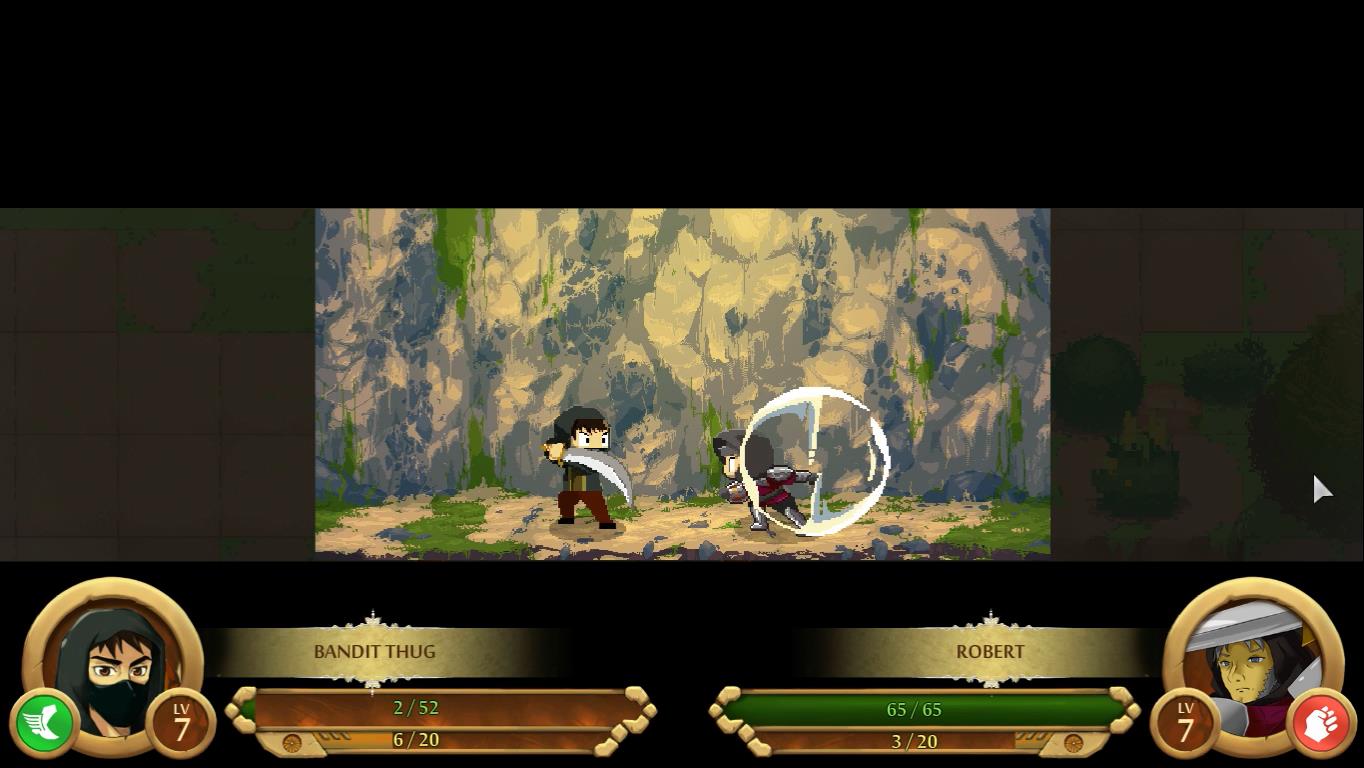 Legion Tale is a turn based tactic set in a medieval continent of Agia. Follow the story of a great war between two races, where you are the leader of a small legion putting your life to restore the world after the ambush of the Dark Lord's forces. As you progress, you'll uncover a hidden truth behind the never-ending conflict that engulfs the continent since a long time ago between the ruling states.

We implemented tactical combo battle system, inspired by games like Legend of the Dragoon. To create continuous attacks, the player needs to immediately click the combo's circle when it is inside the attack's circle.