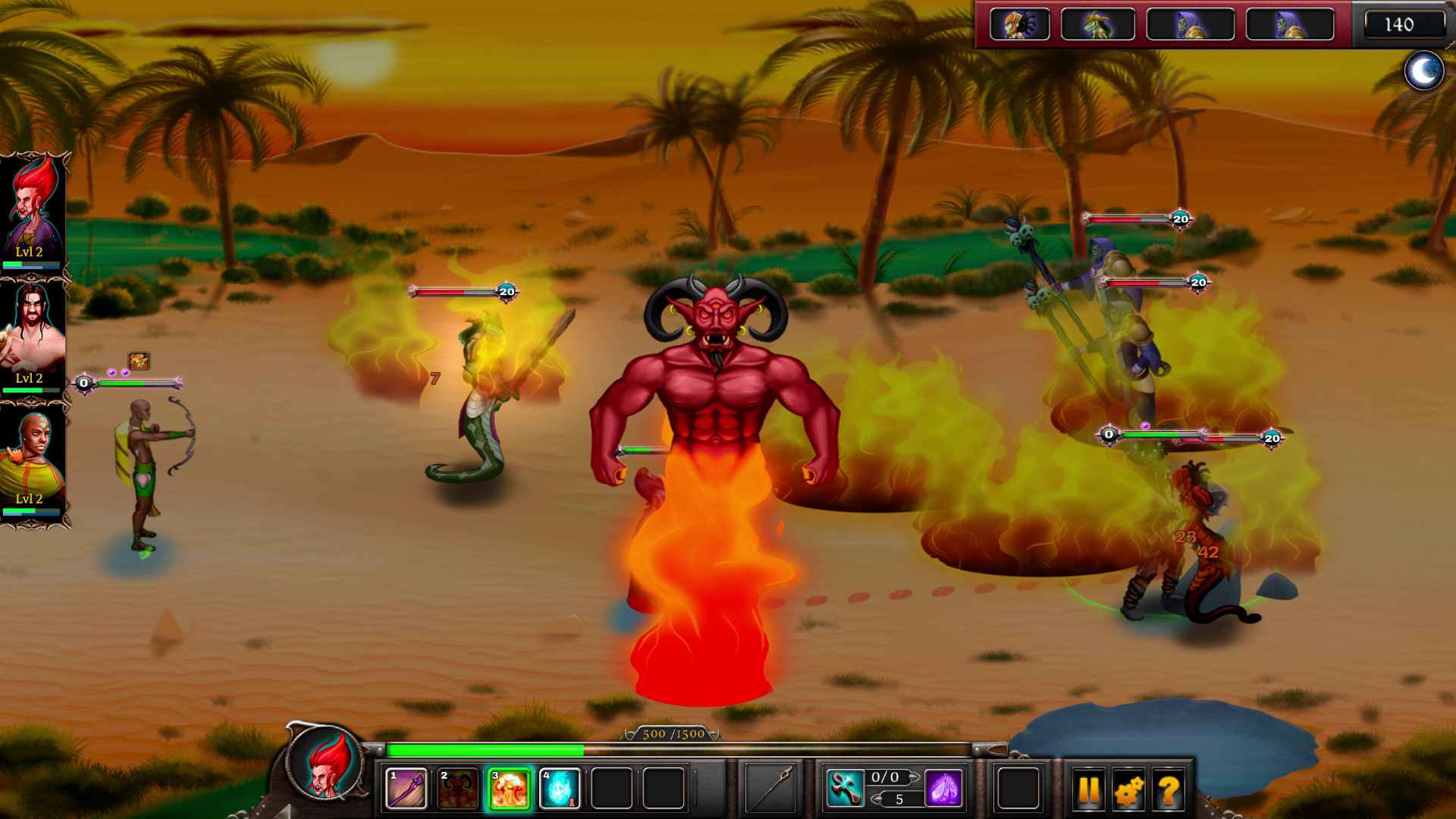 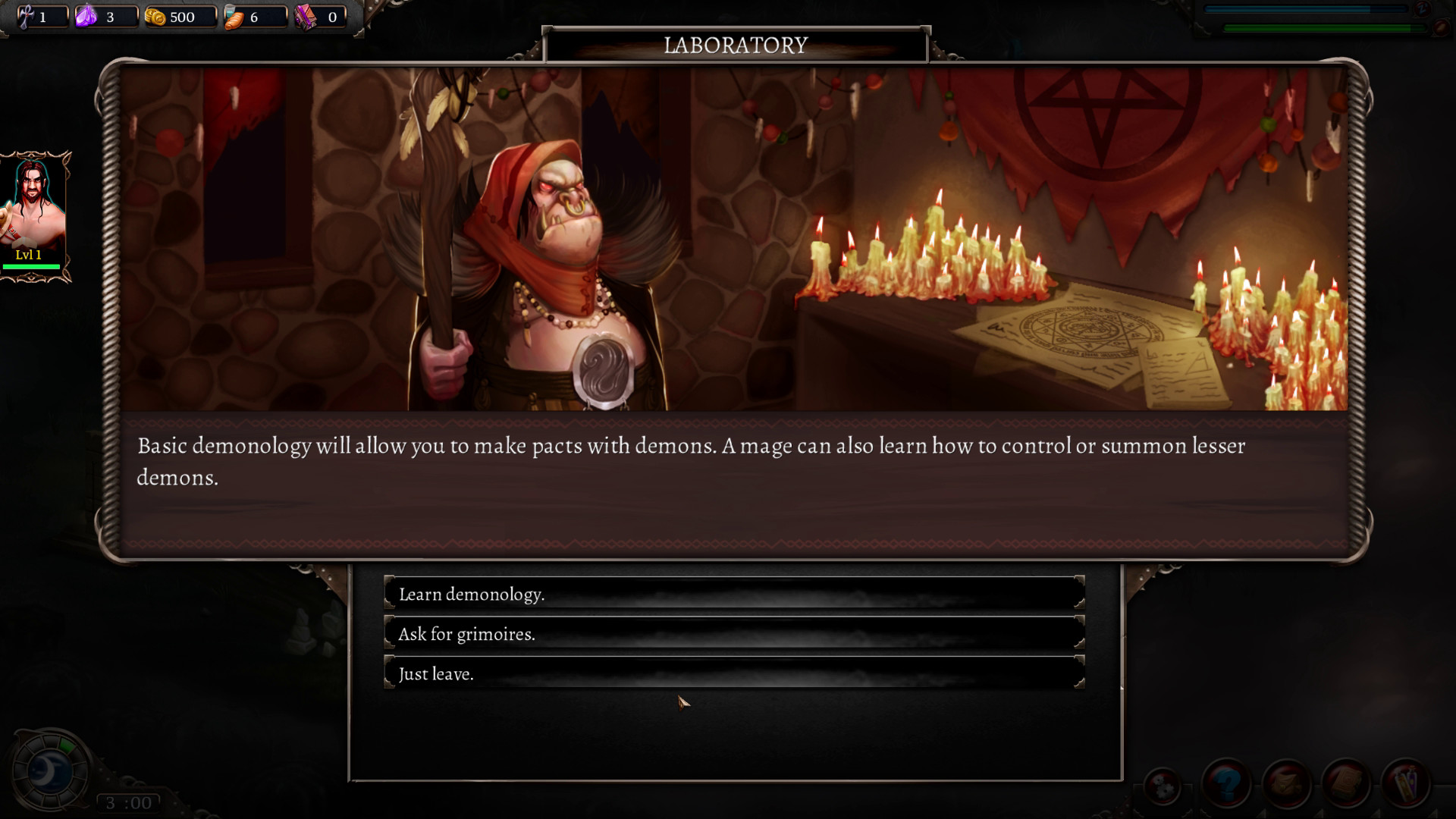 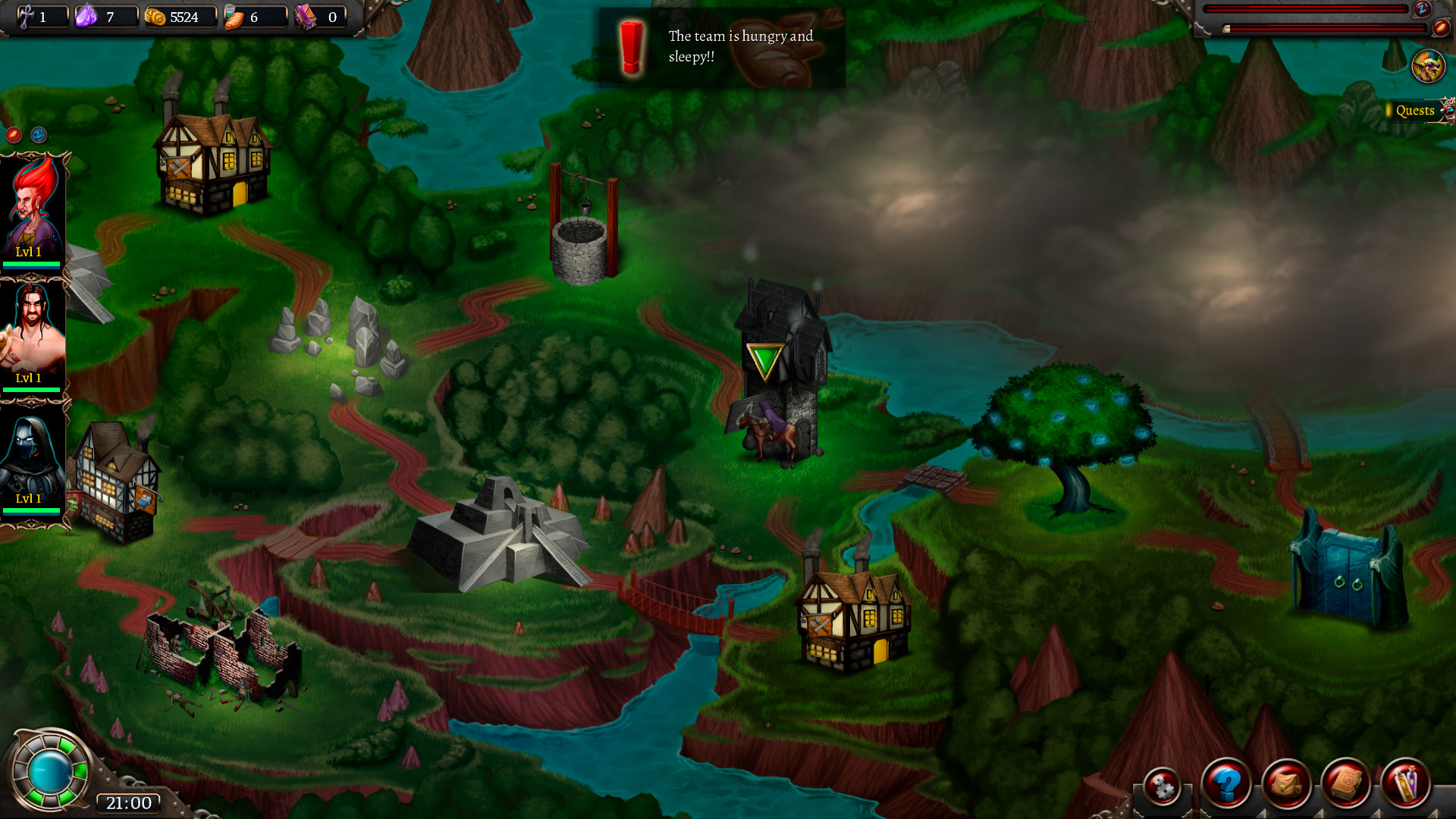 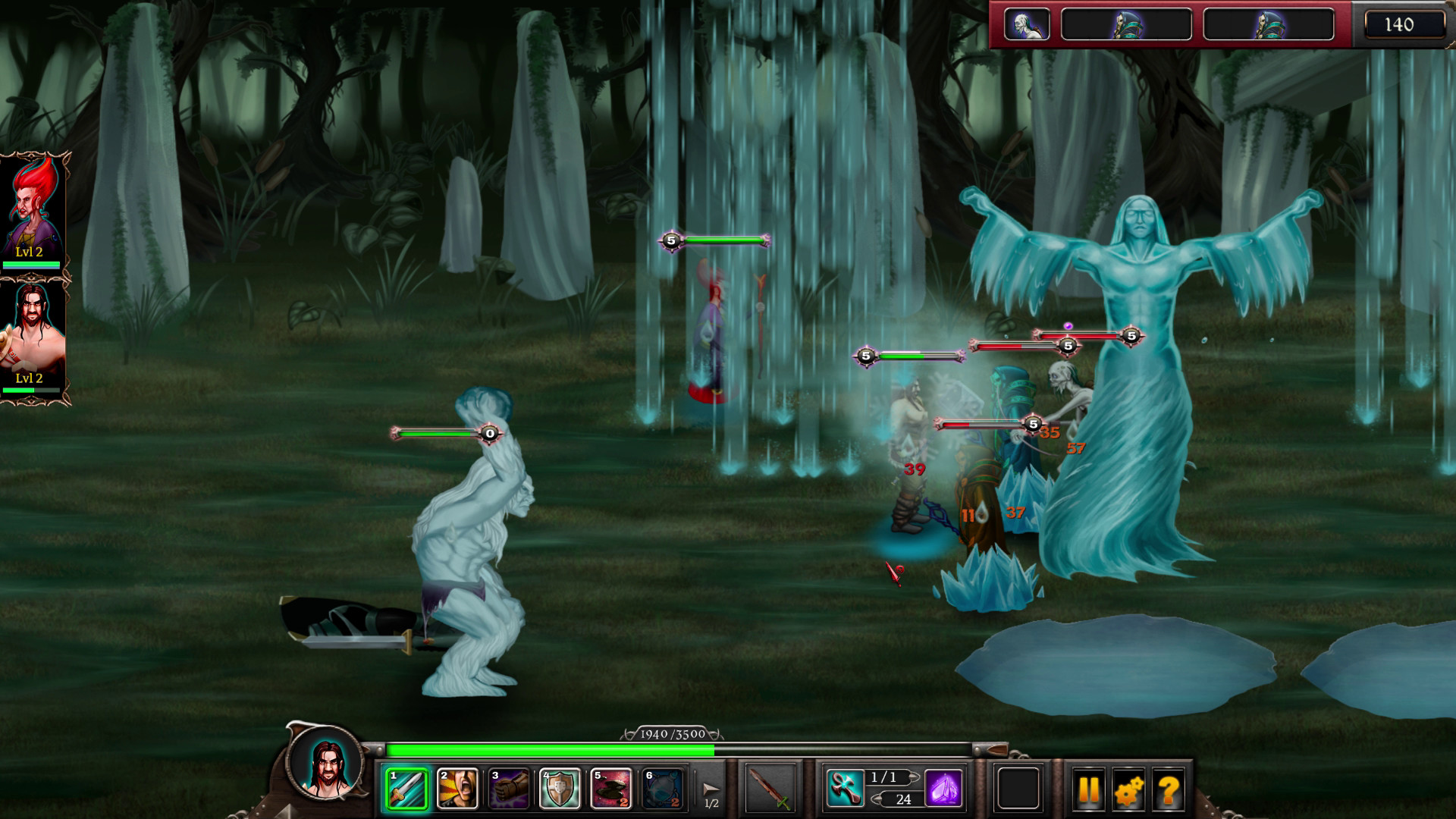 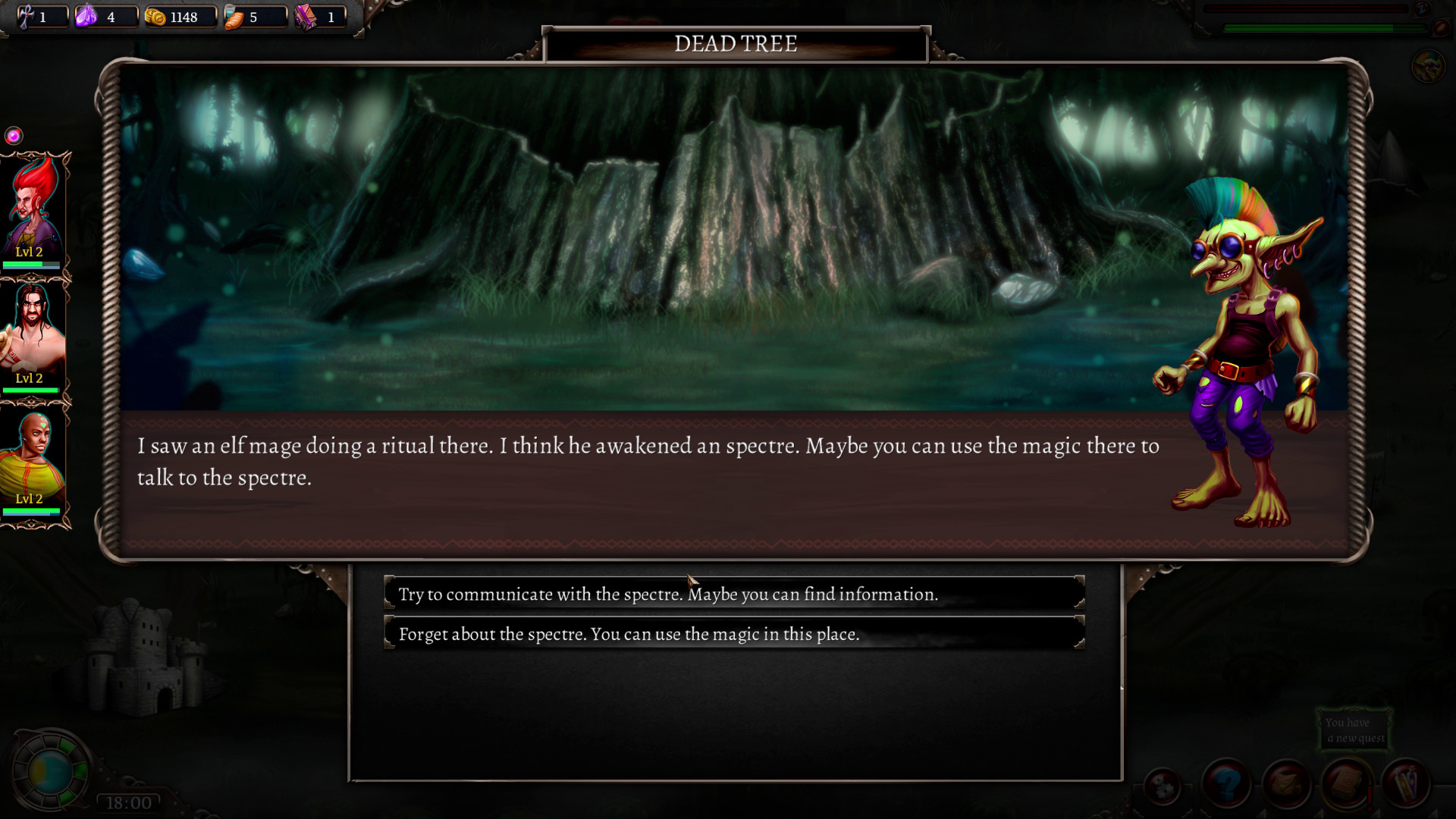 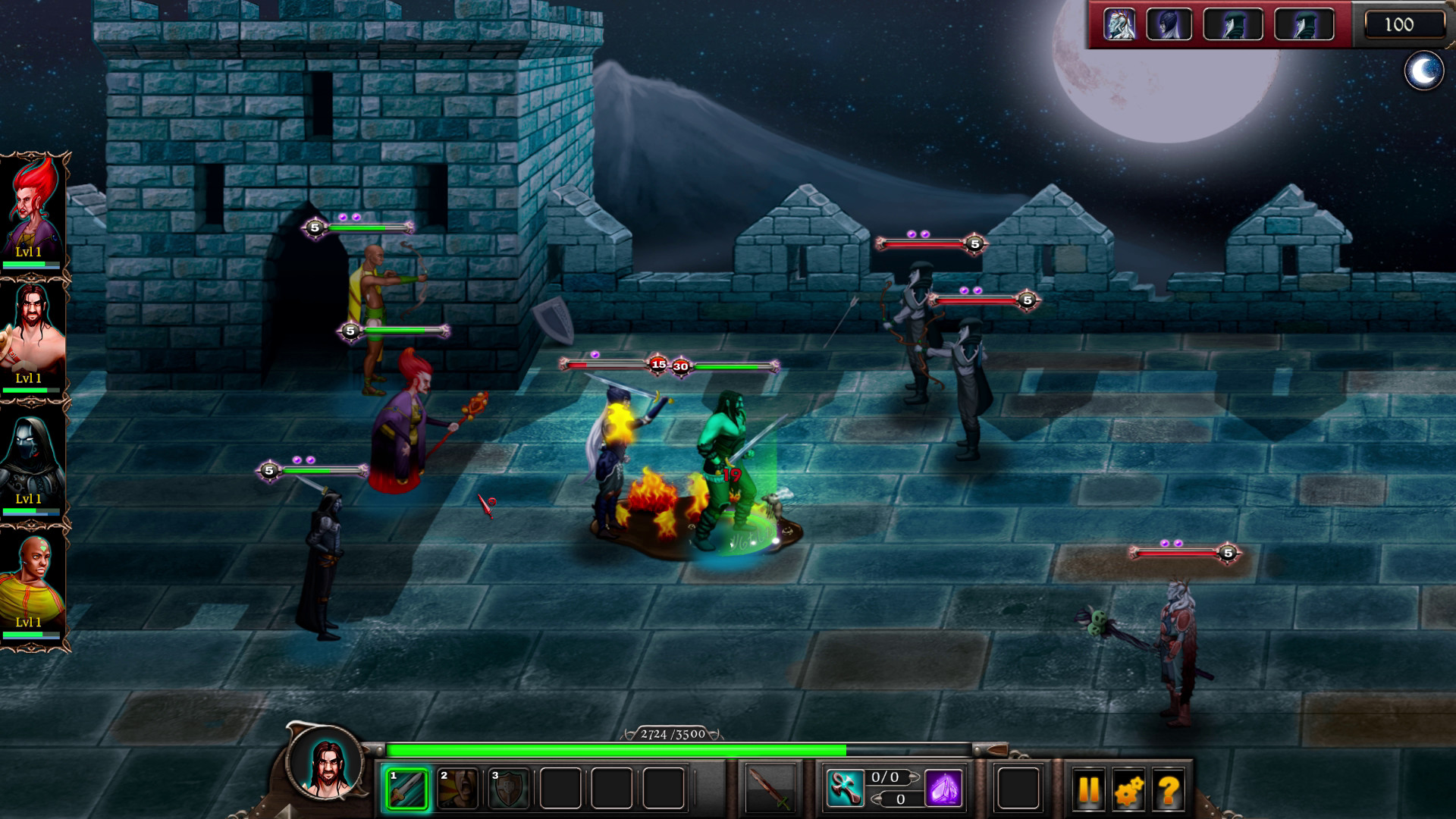 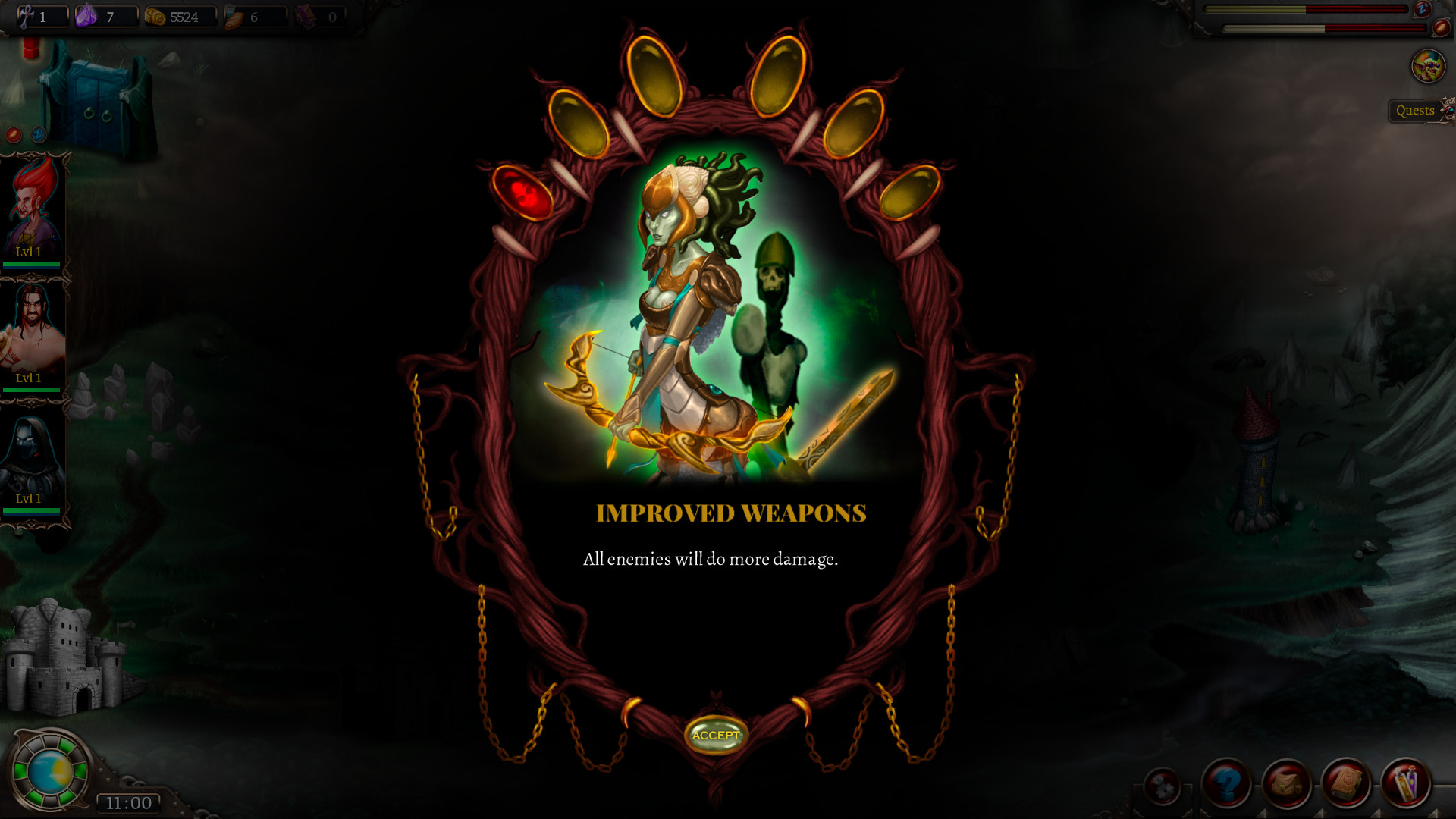 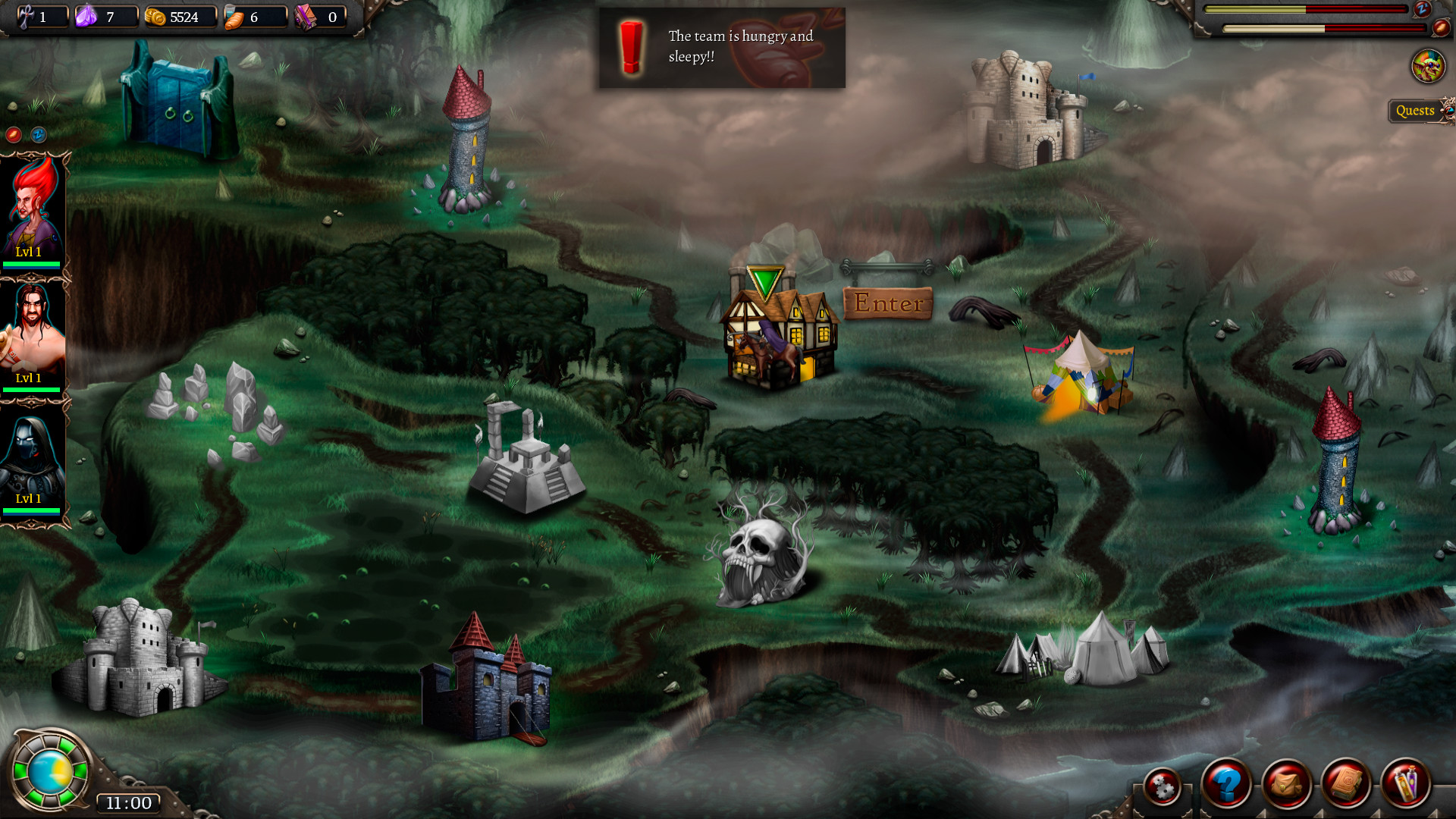 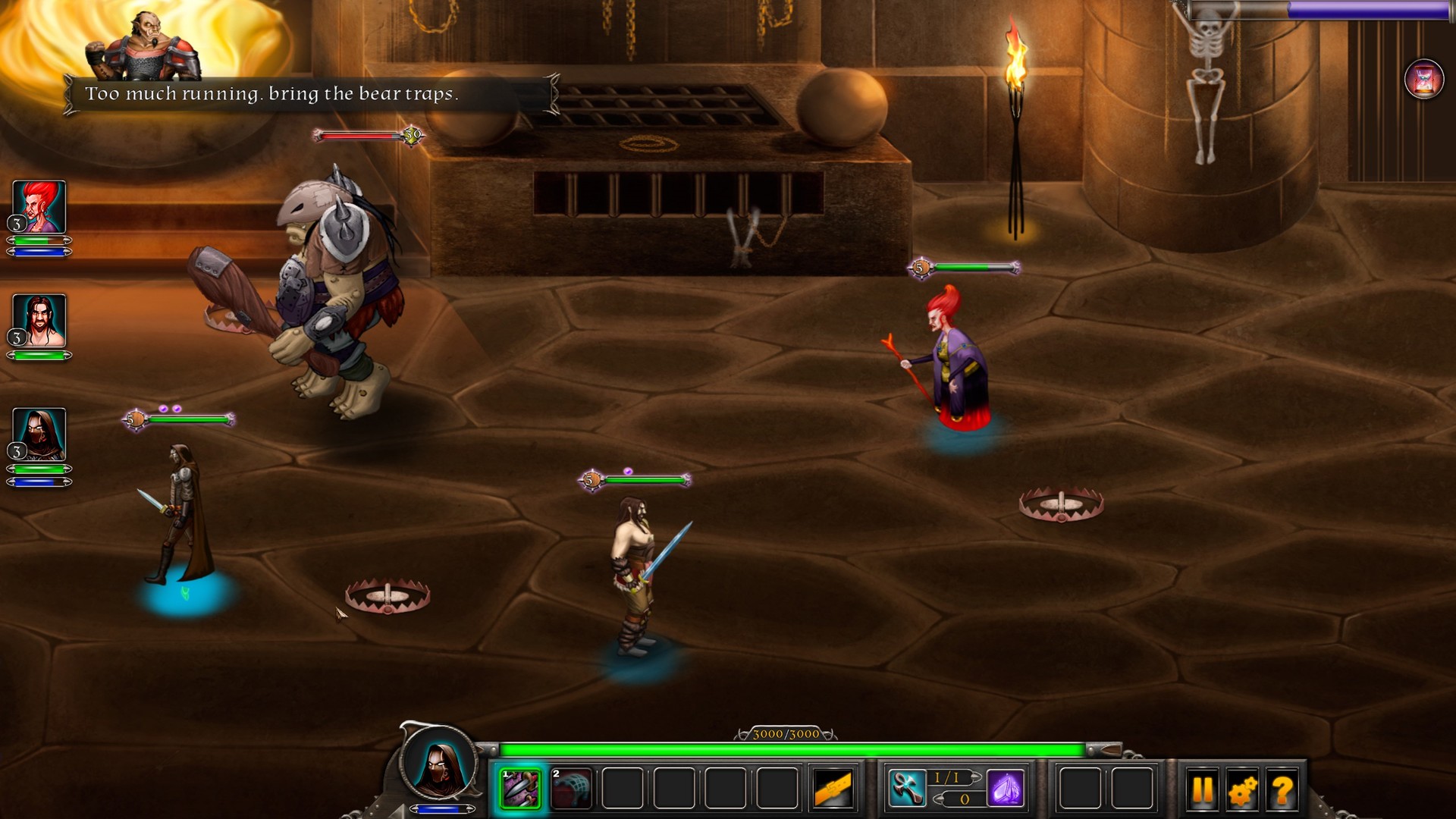 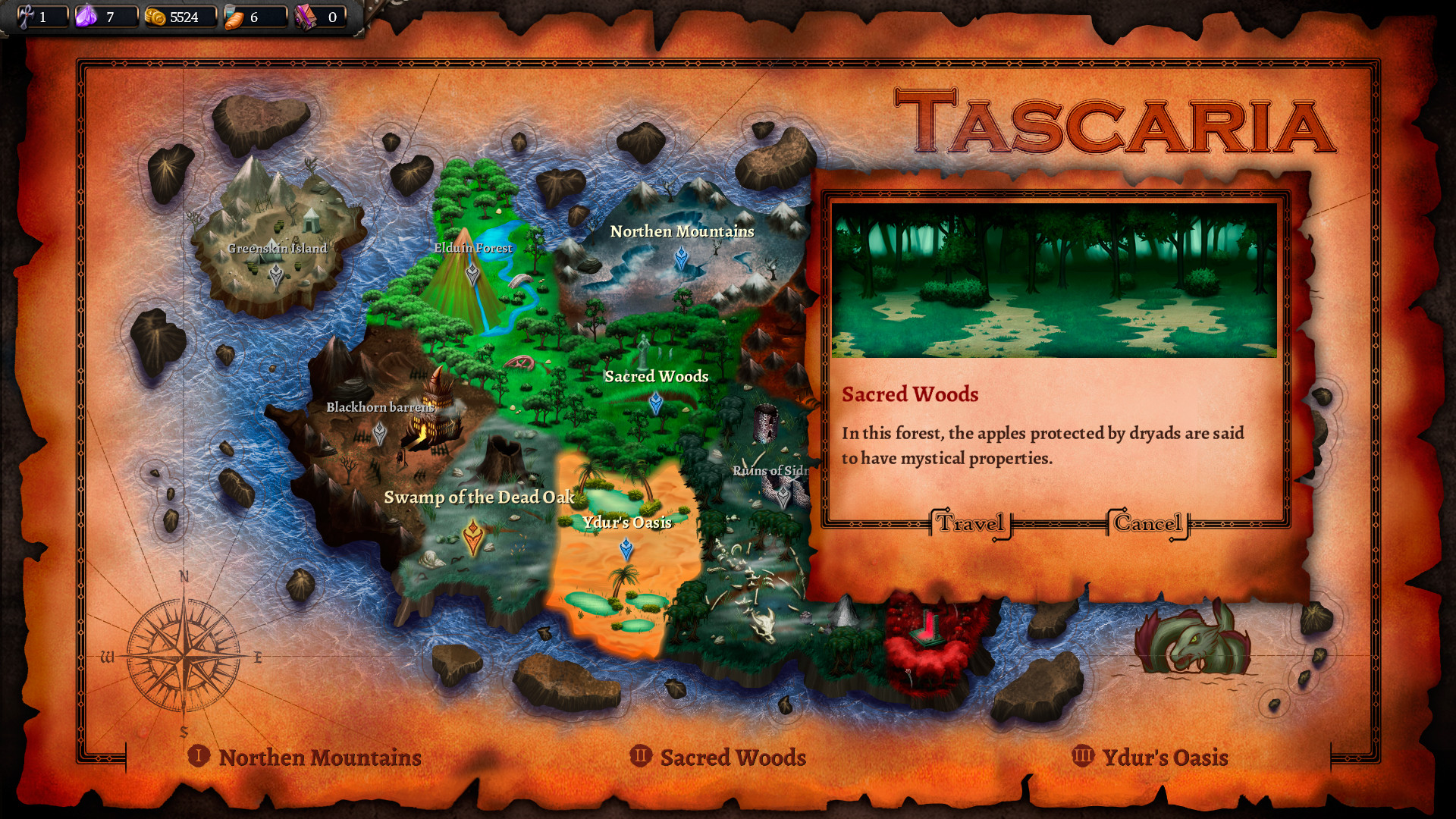 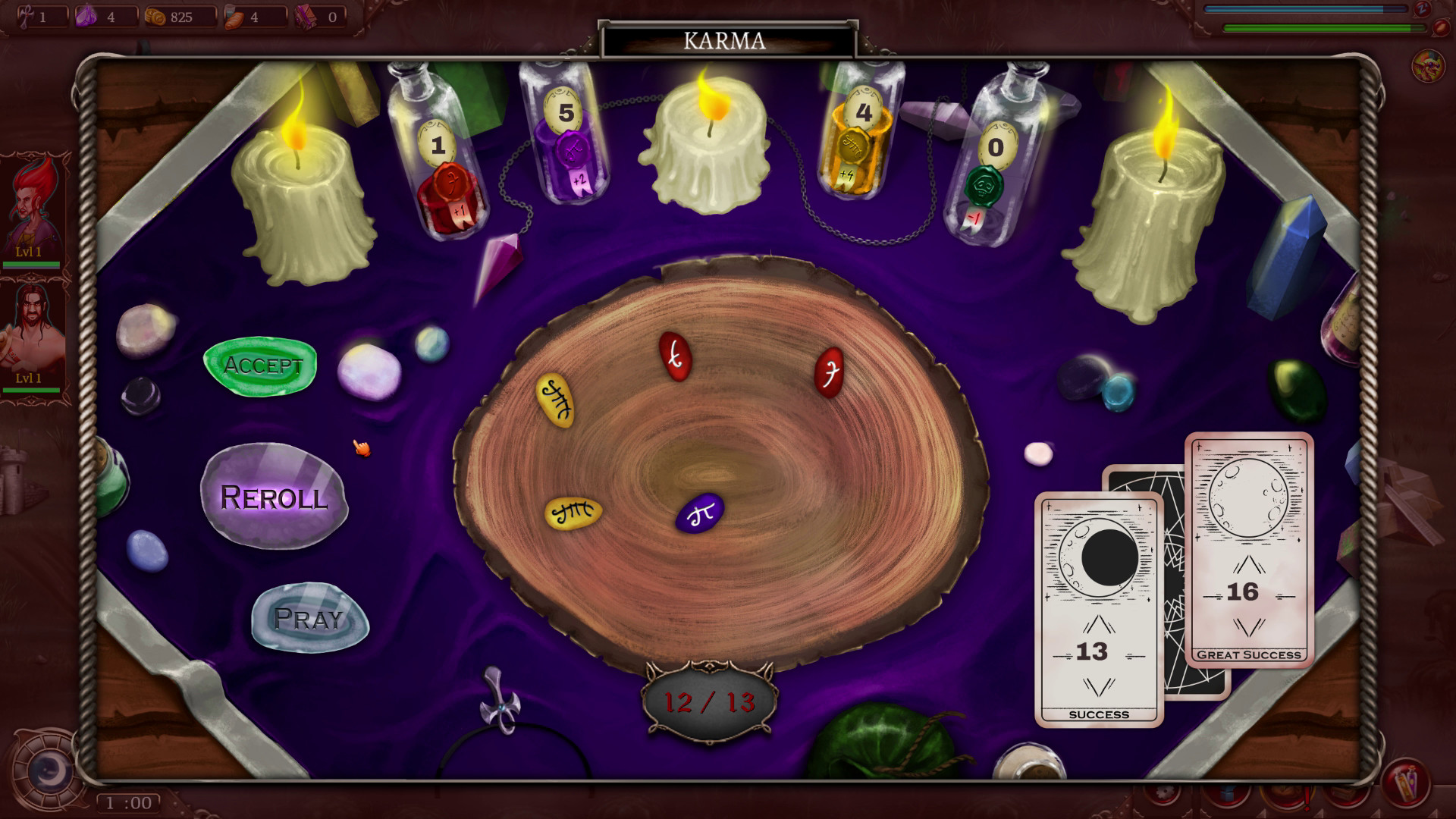 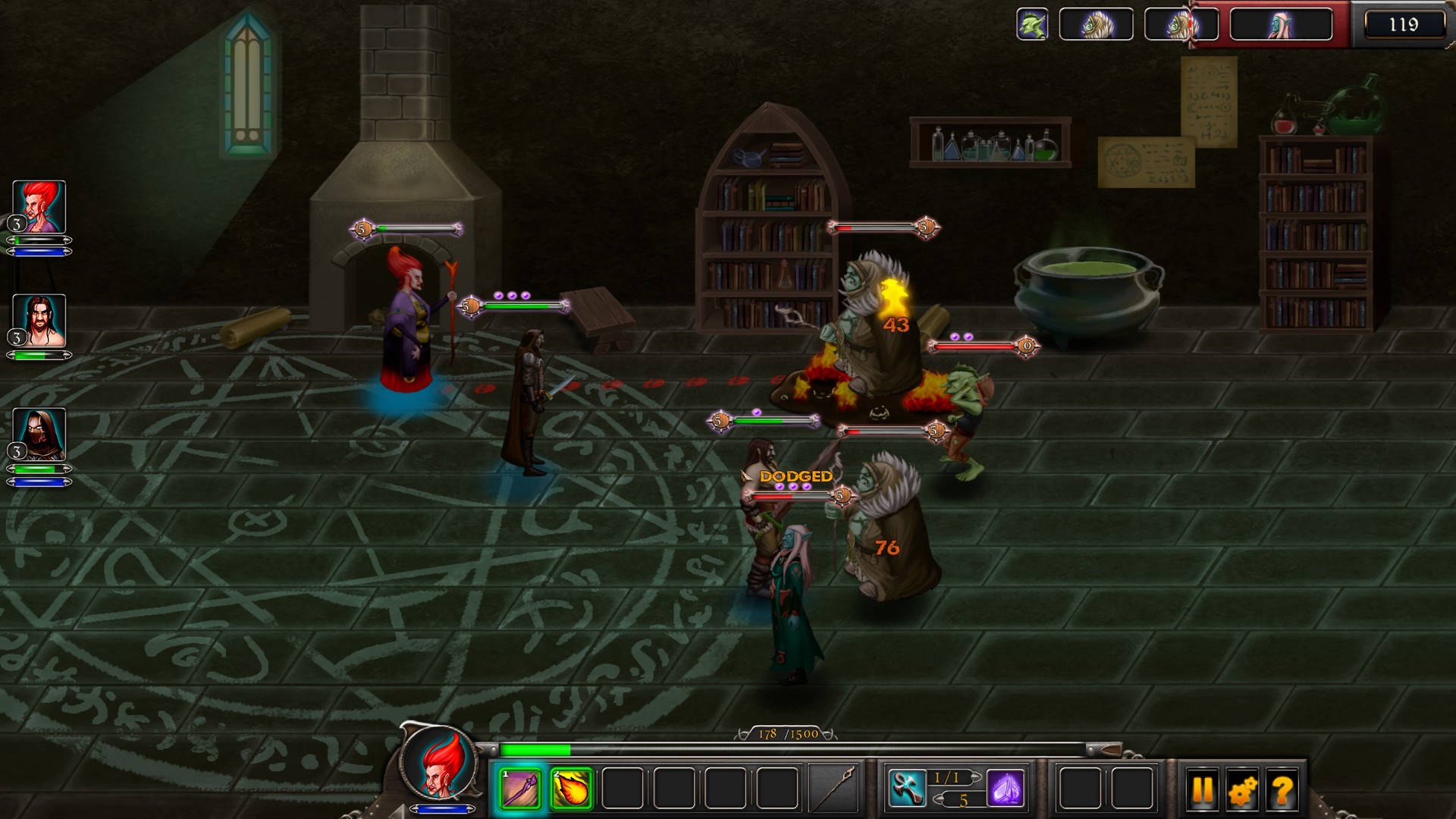 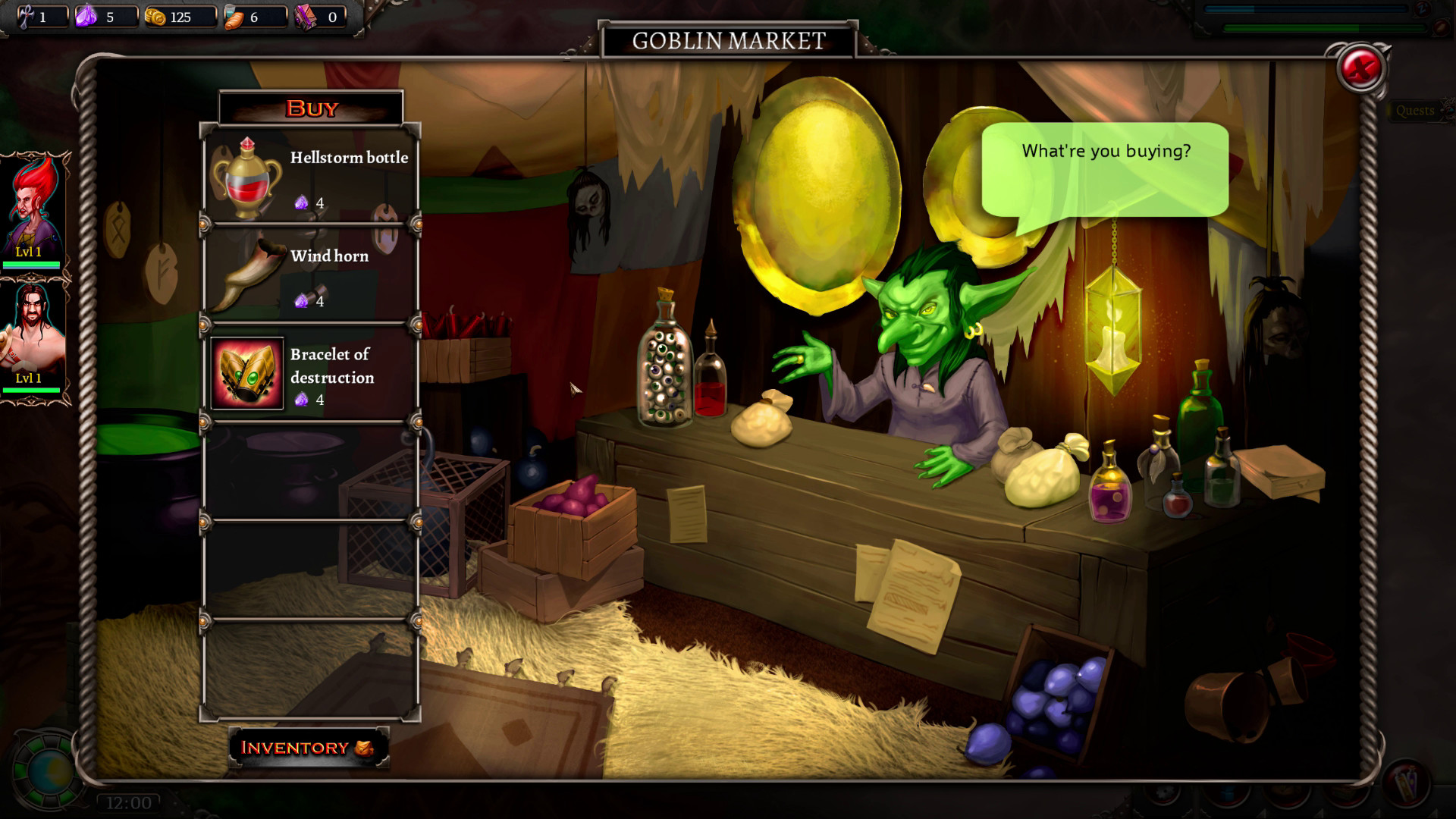 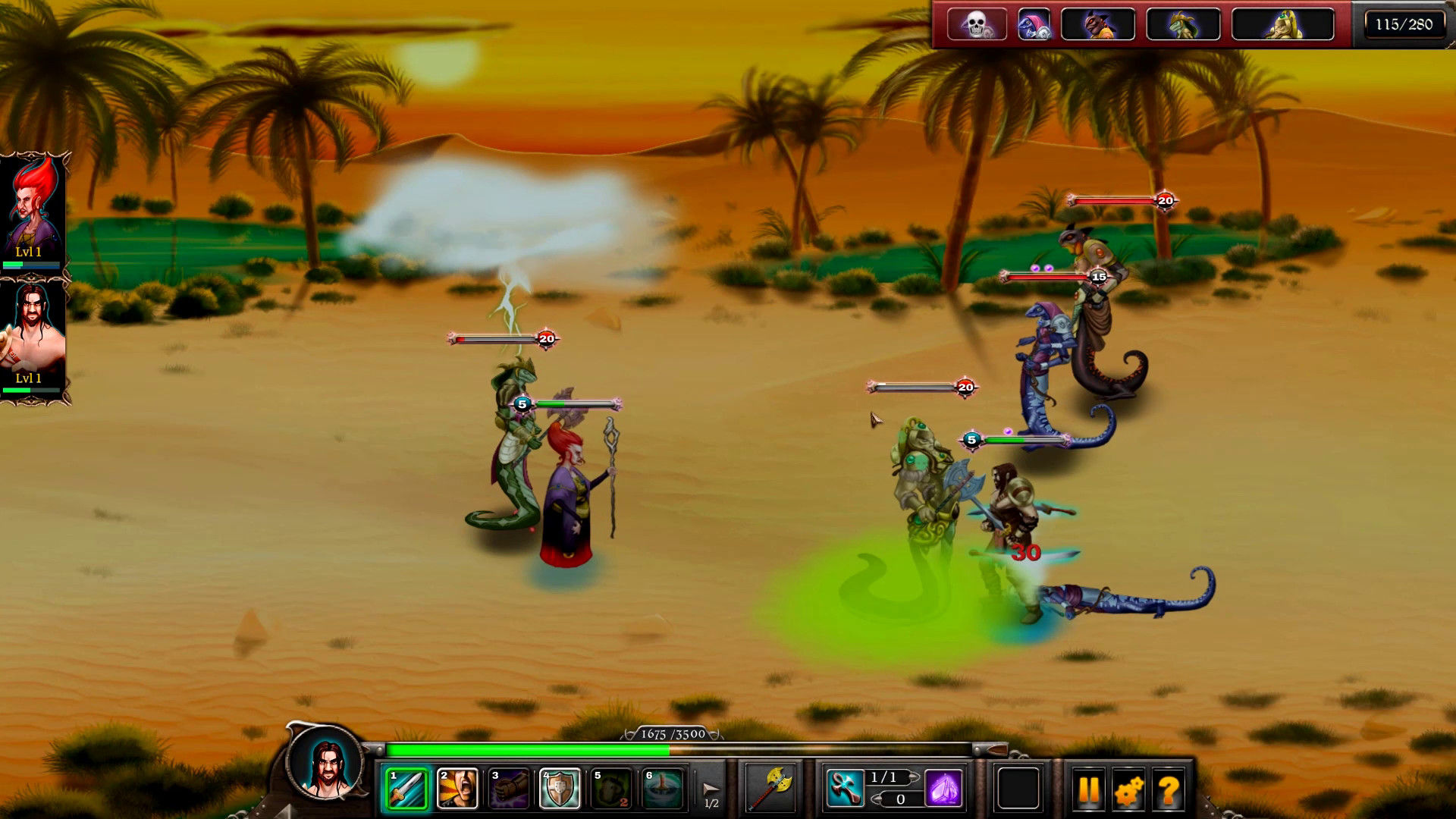 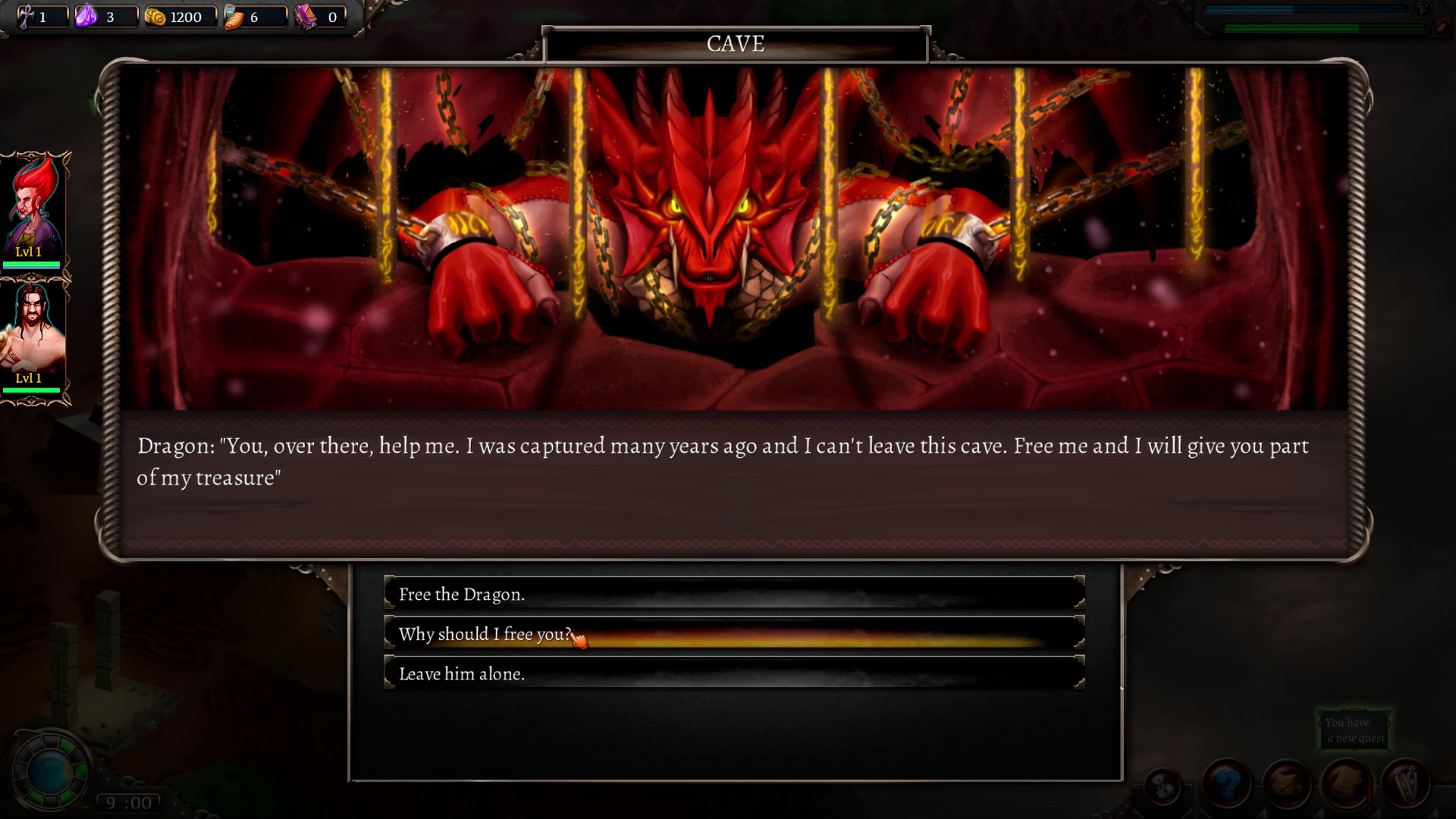 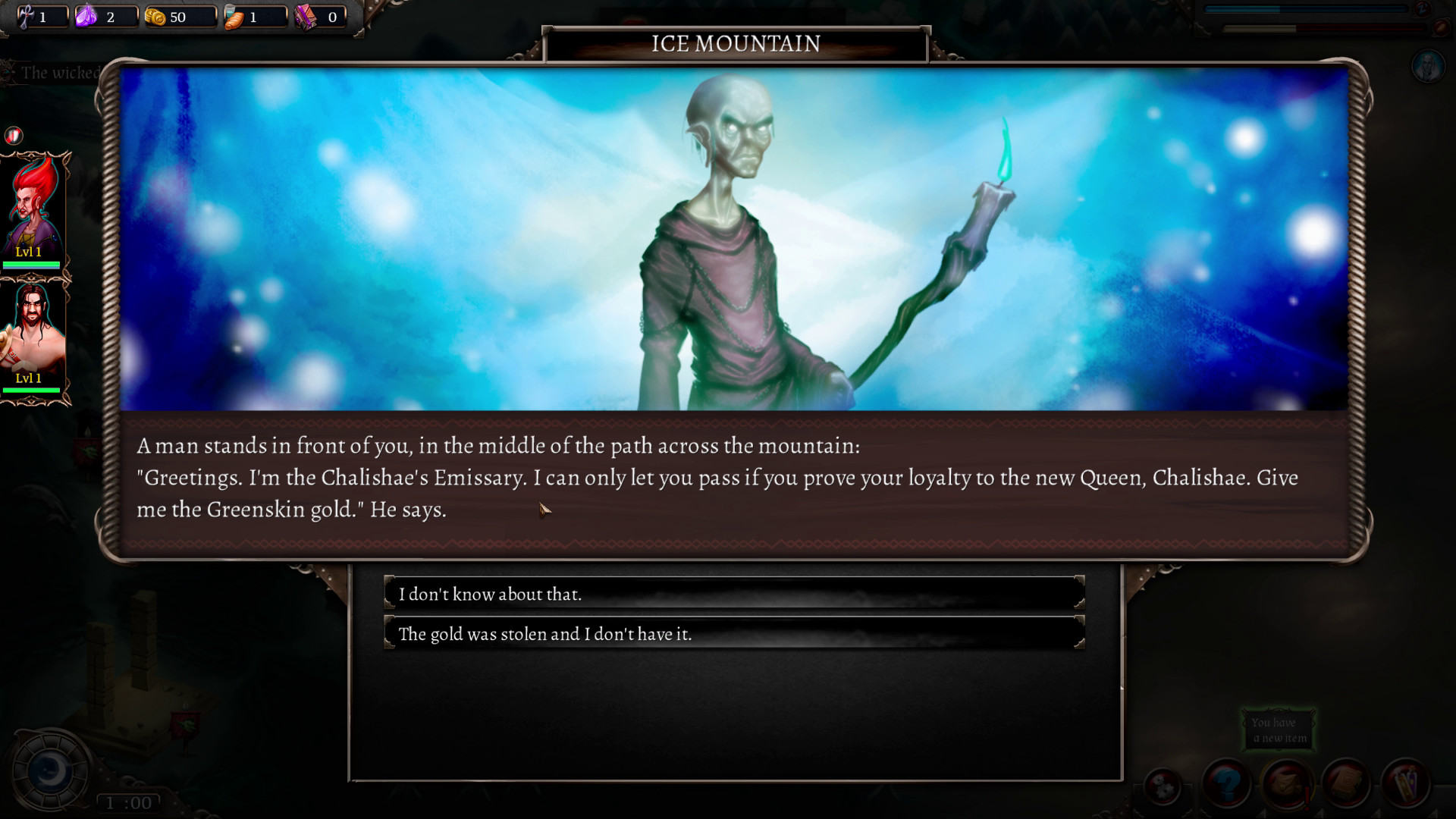 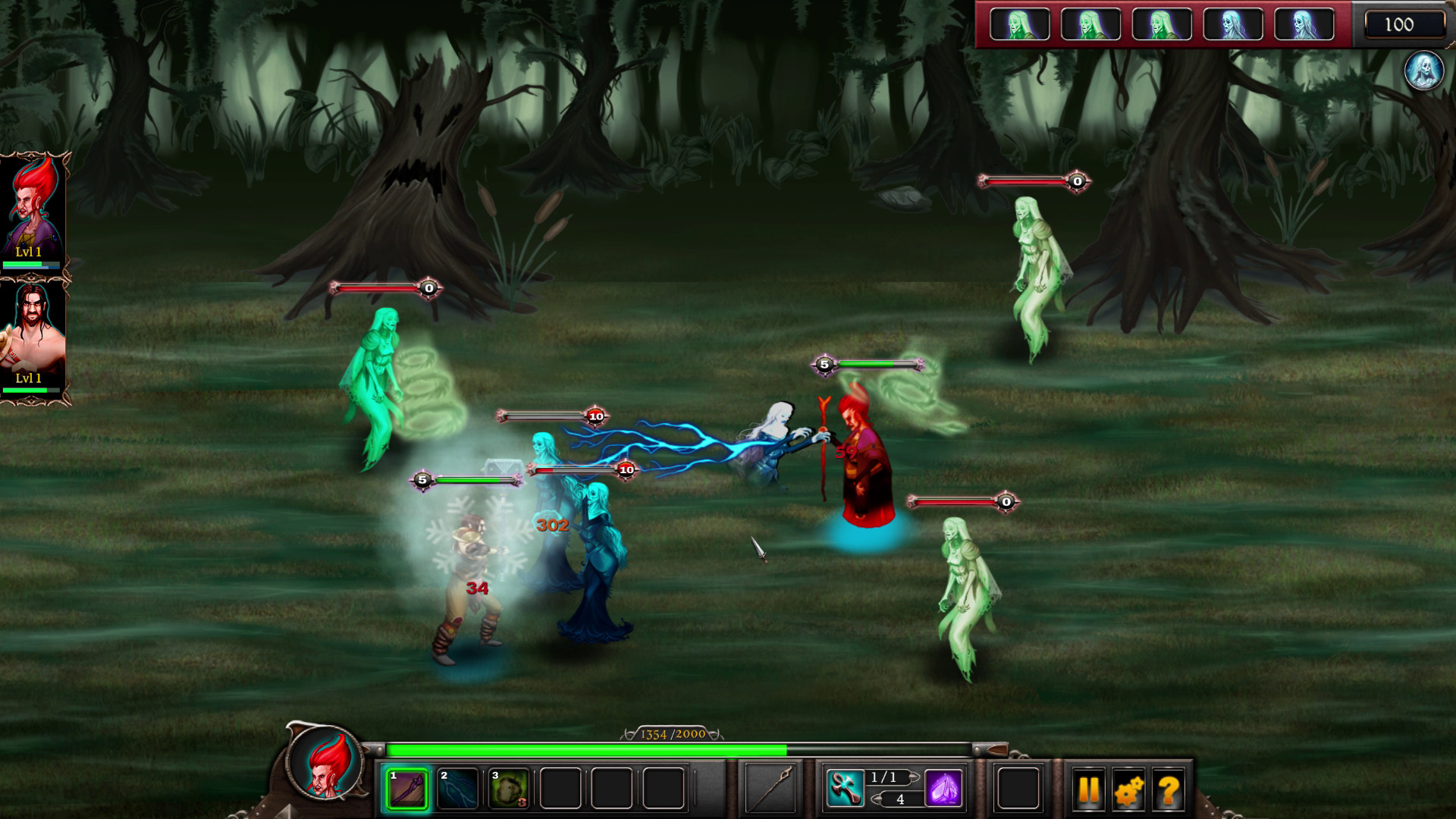 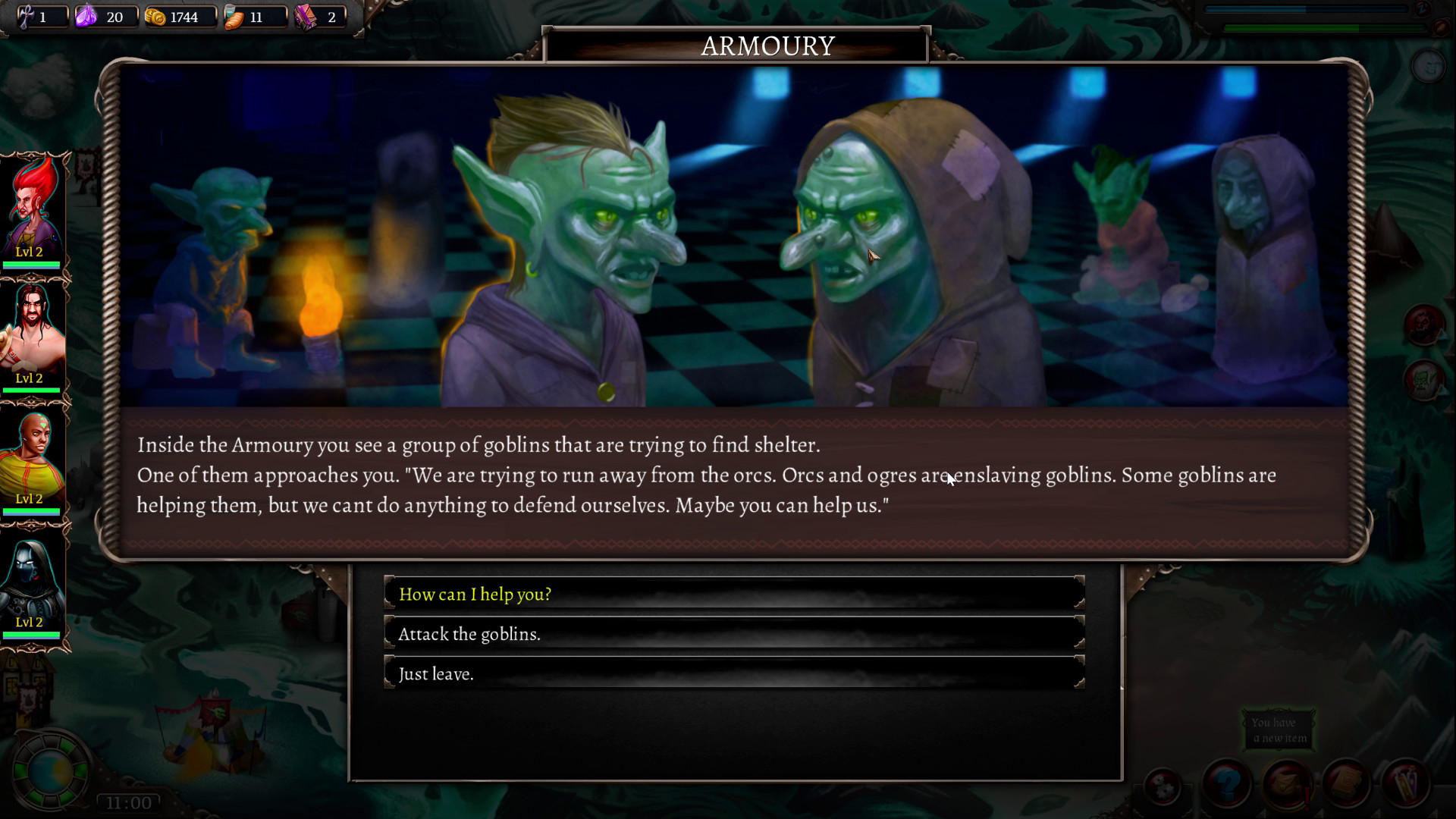 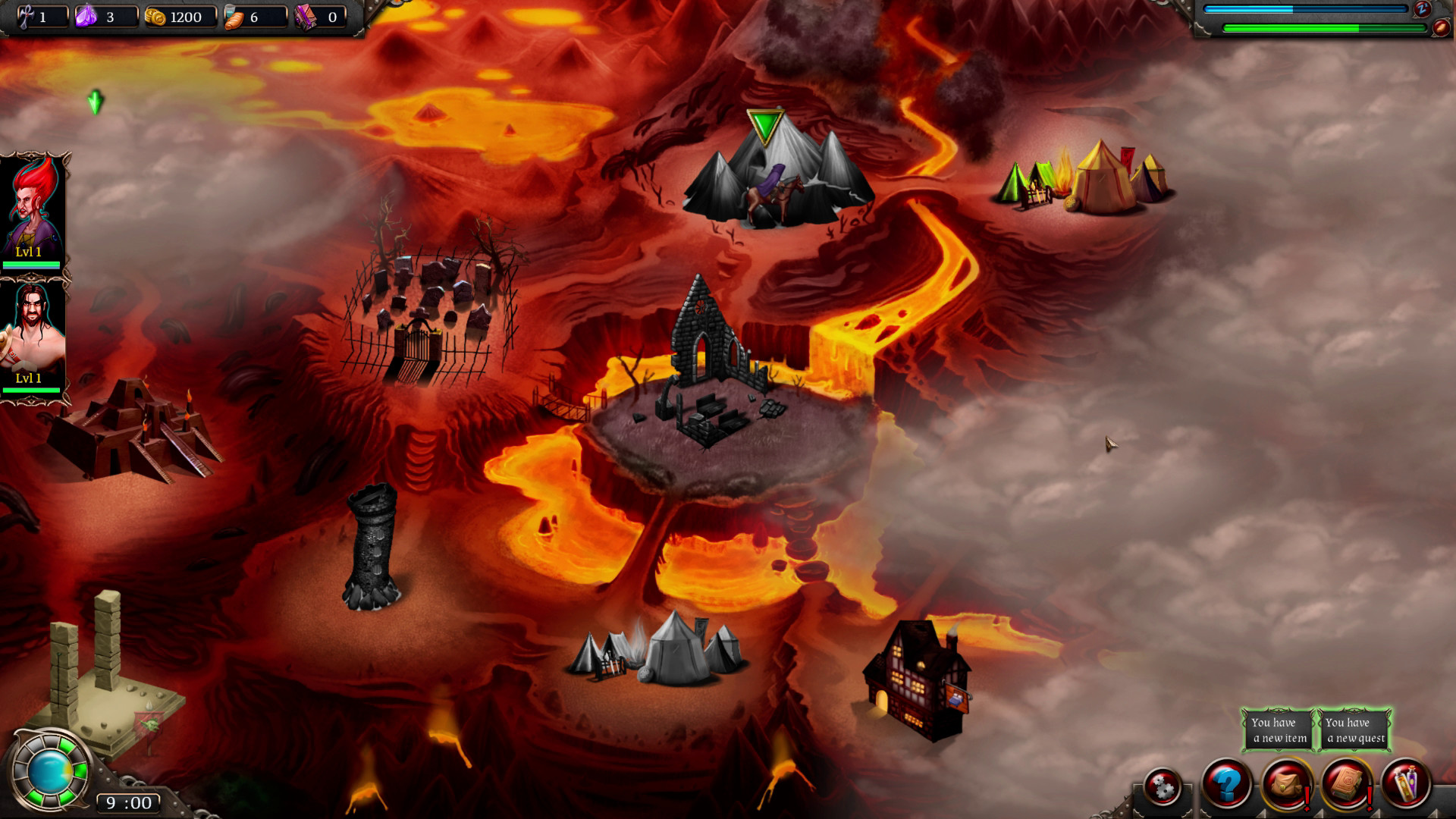 An evil sorceress has awaken an undead army and you are the only one that can stop it. Last days of Tascaria is a roguelike RPG set in the fantasy world of Tascaria.
Your choices will change how factions react, will alter encounters and will decide the ending that you get. It uses a realtime pausable combat system with multiple elements that add depth, like morale, positioning, combos...

When you kill enough enemies in a fight the rest will run away. Can't you defeat that heavily armoured ogre? Don't worry, kill the goblins and the ogre is gone.Depending on your choices both the story and the reaction of the factions will change.Pause whenever you want during combat, give orders to your heroes, take your time to think your next move and coordinate the actions of your characters. Flank enemies for extra damage while avoiding being flanked, use shields to block frontal attacks, and much more.
Some abilities and effects can be combined together to produce a stronger effect. For example: Use cold on soaked enemies and they will freeze. Wind on burning enemies will increase the burning. There are 3 different armour types, and you need to adapt your gameplay and equipment to face different enemies.Instead of random results for encounters, you are equipped with Karma tokens. Use the good ones, and everything will be fine, but in the end you will use all of them, therefore you can't always win.In some combats you need to worry not only about the enemy, but also about the environment. Fire, lava, falling rocks, water pools... Be careful with them and use them to your advantage.If all your heroes die, that's it. But you can recruit more heroes to make your group stronger. Procedurally generated regions, different sides of the same story, varied unlockable heroes, weapons and abilities keep the game interesting on subsequent runs.