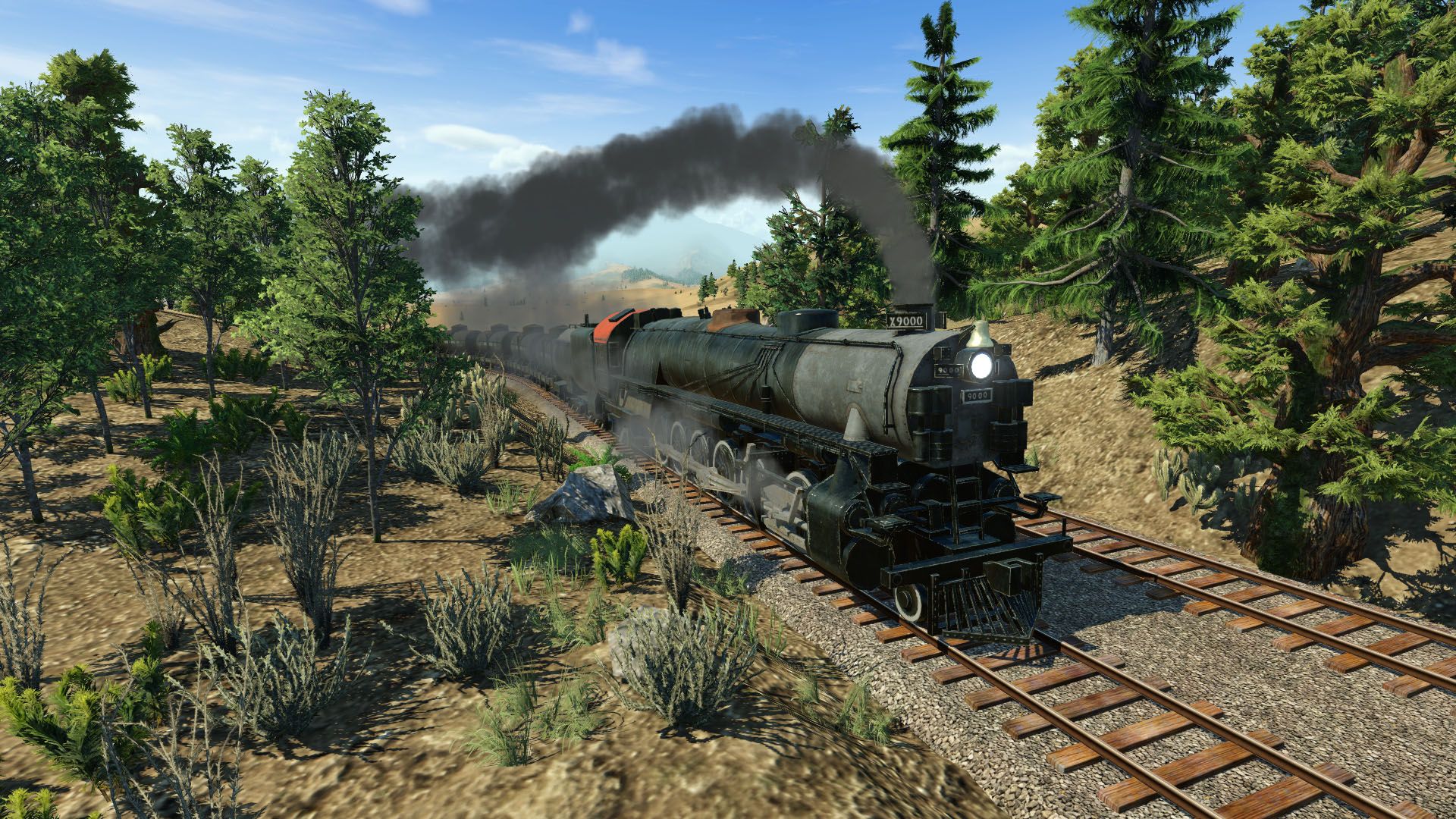 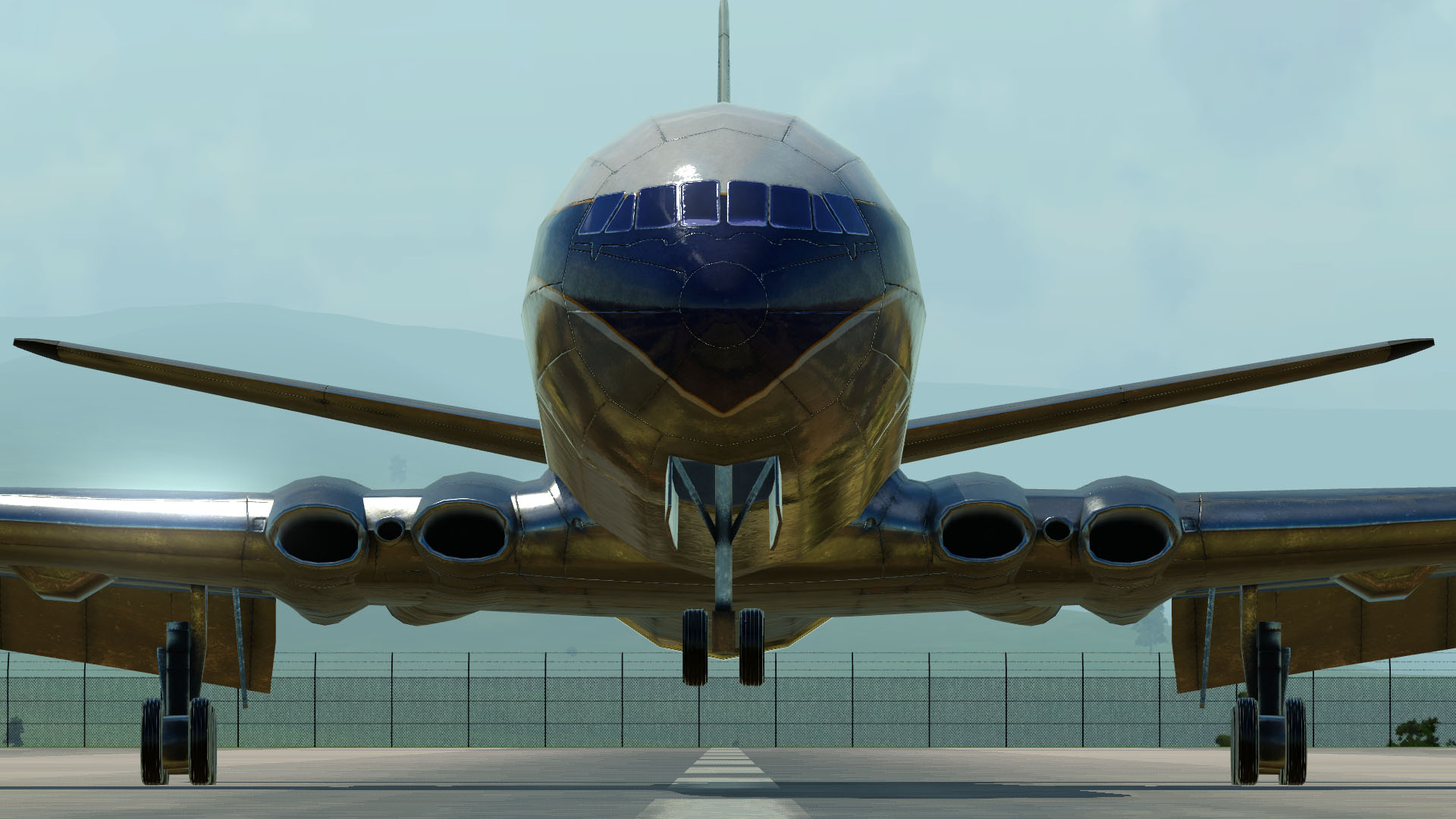 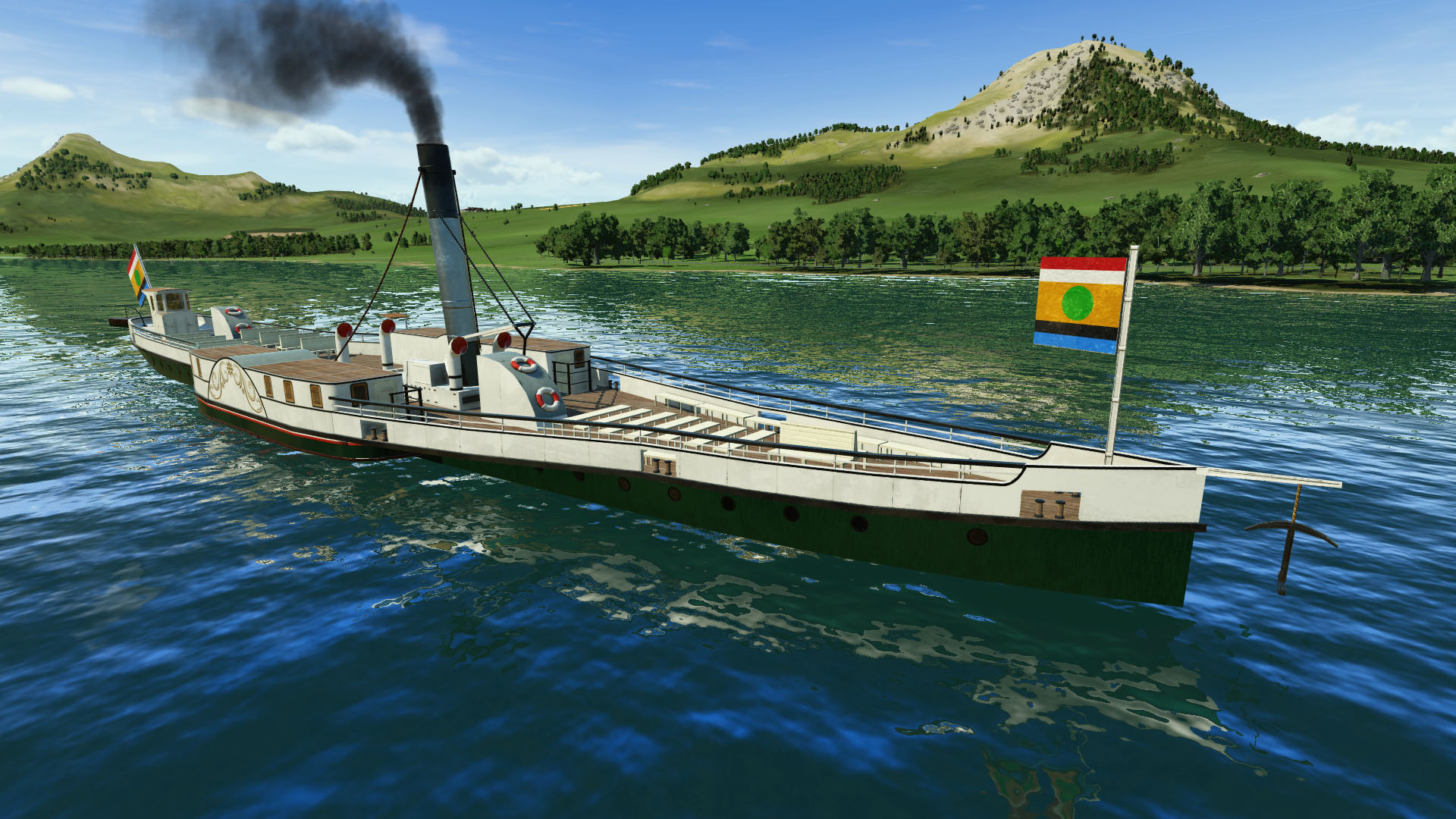 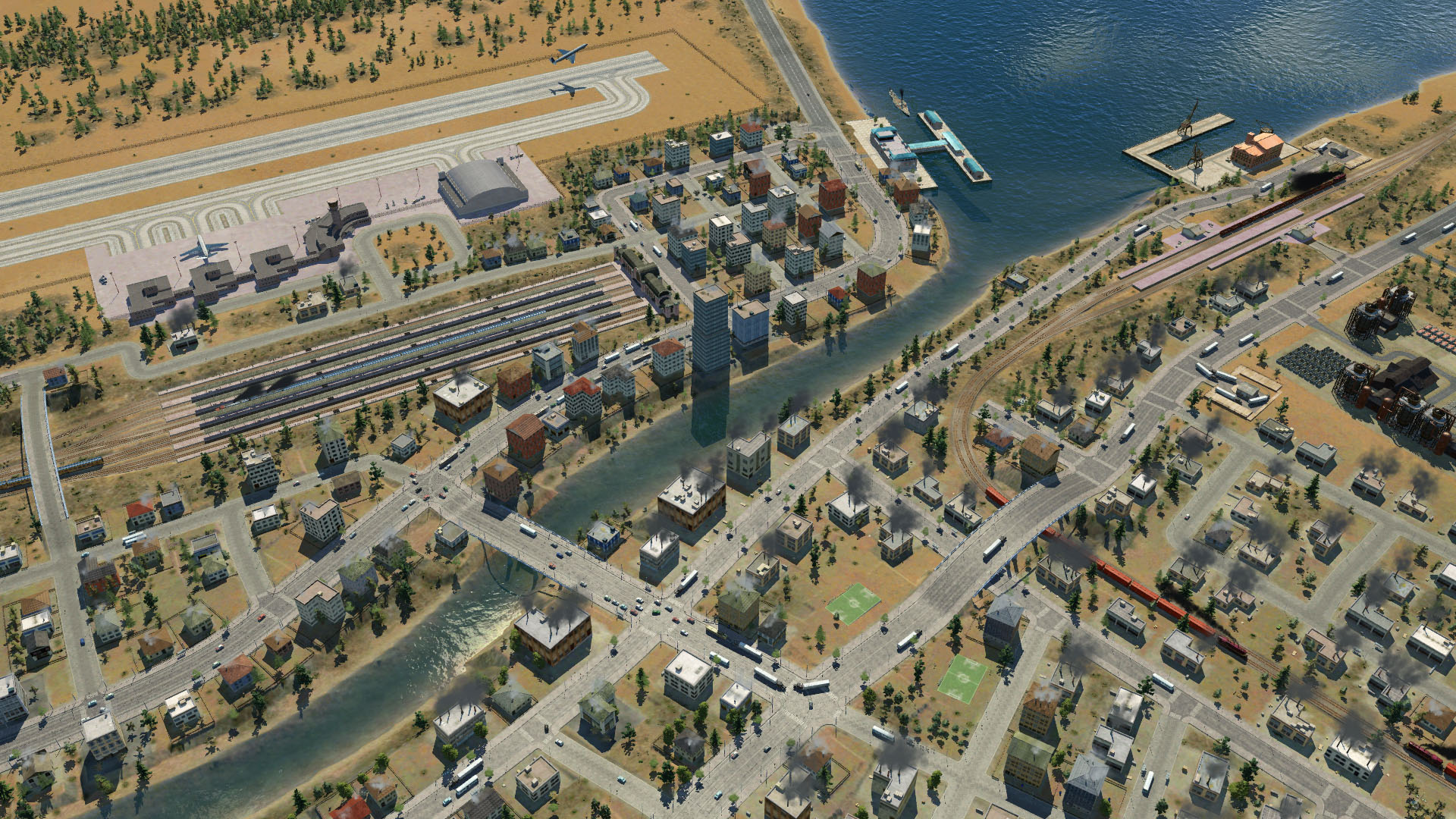 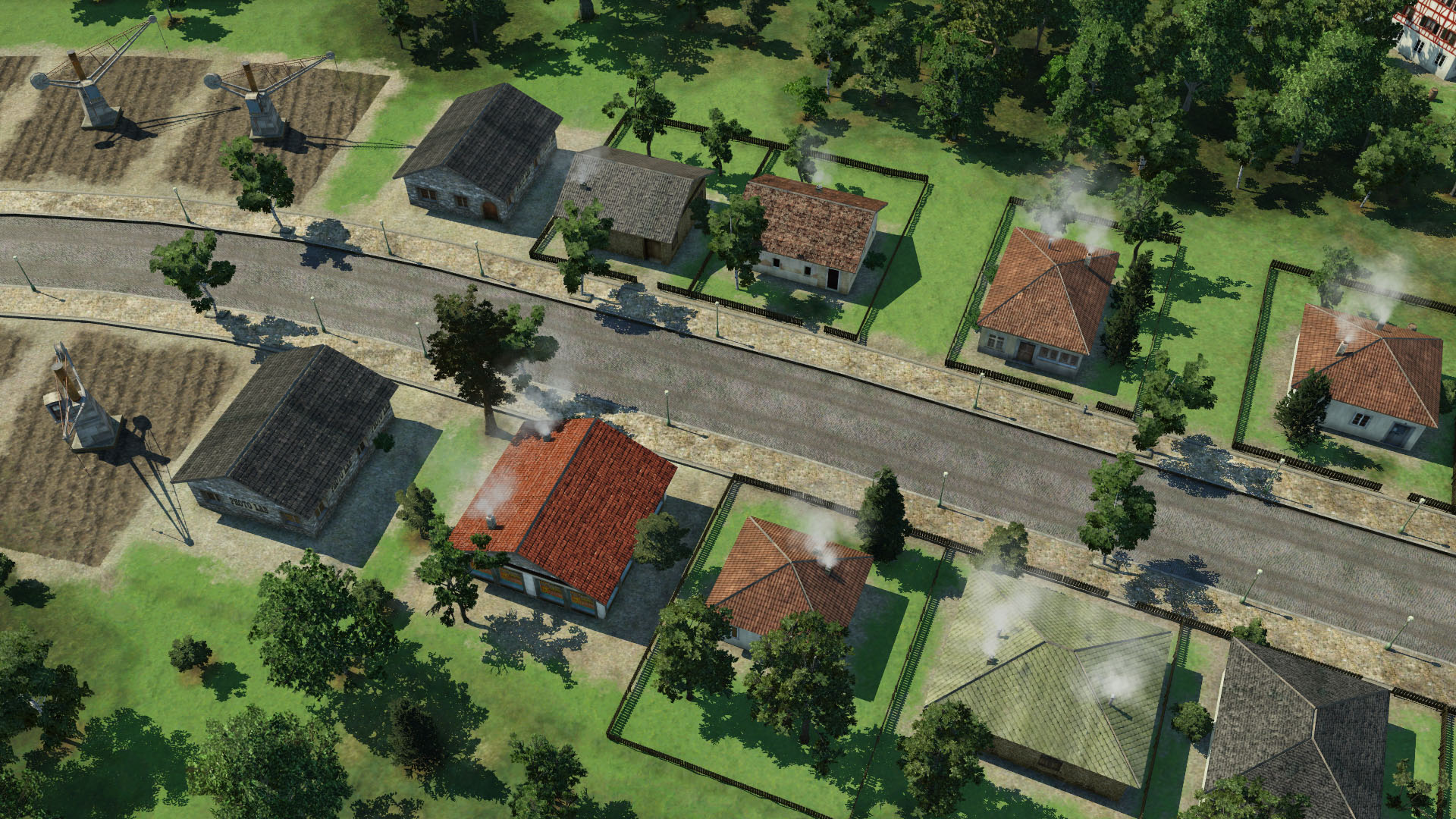 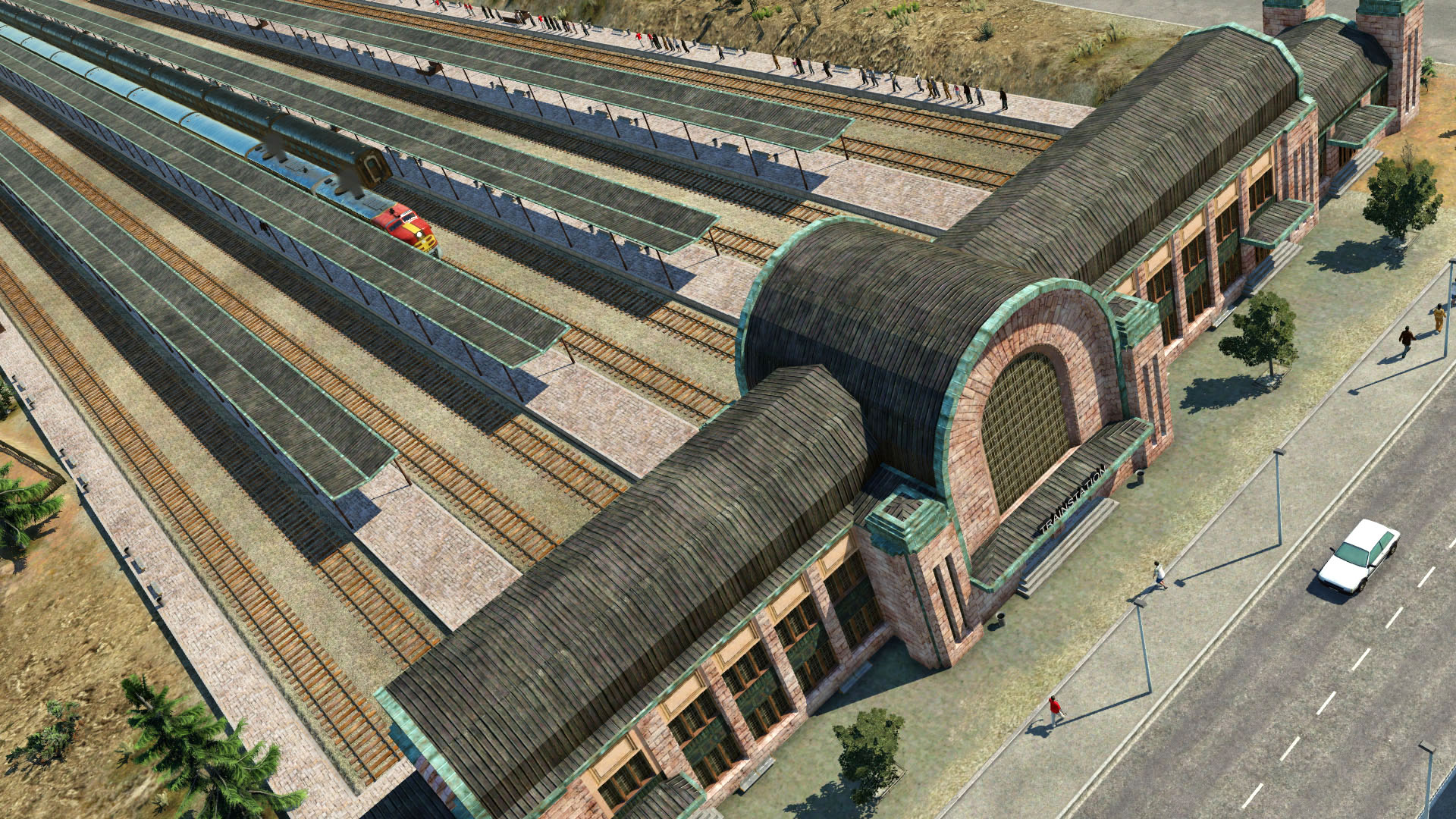 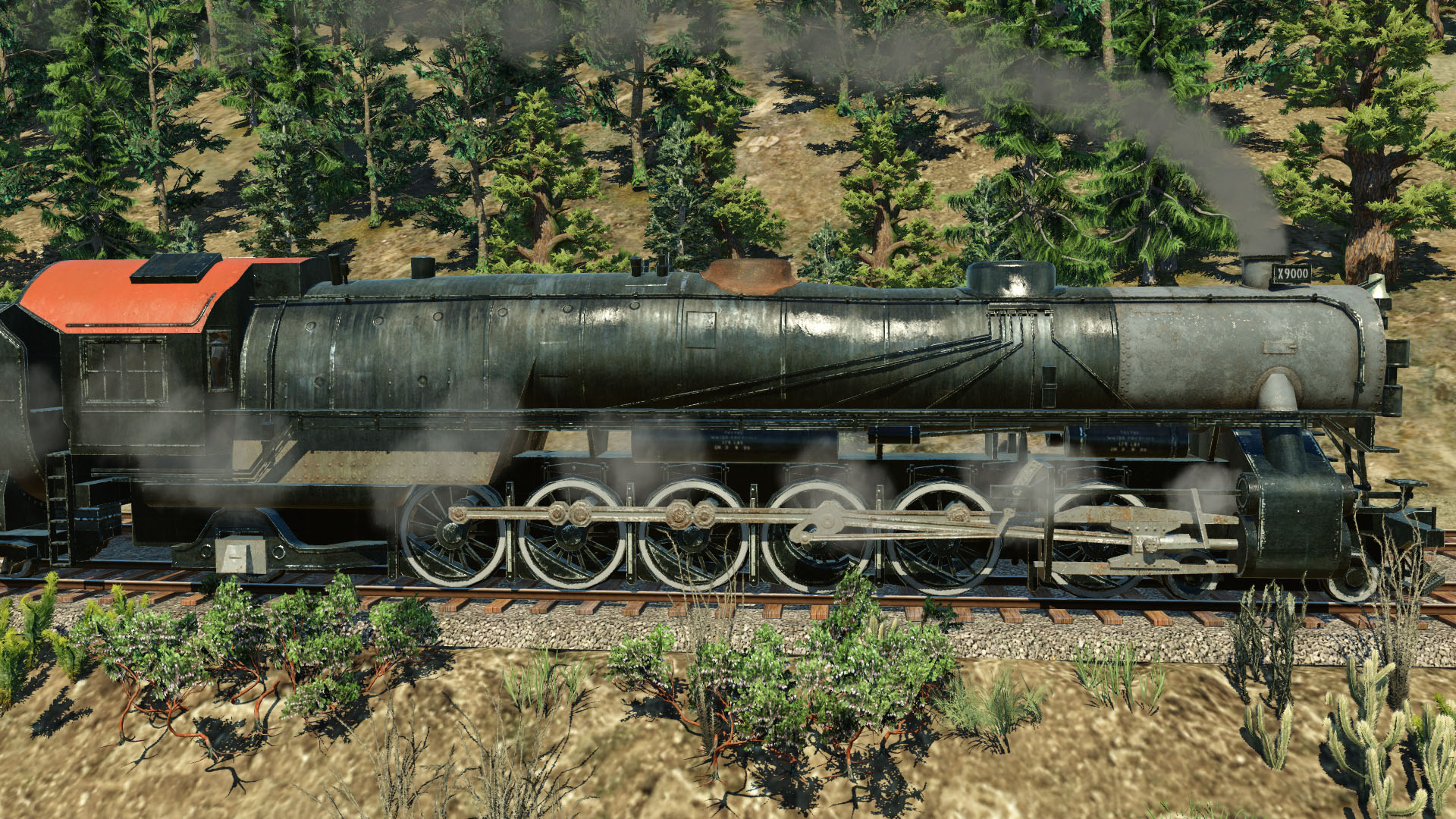 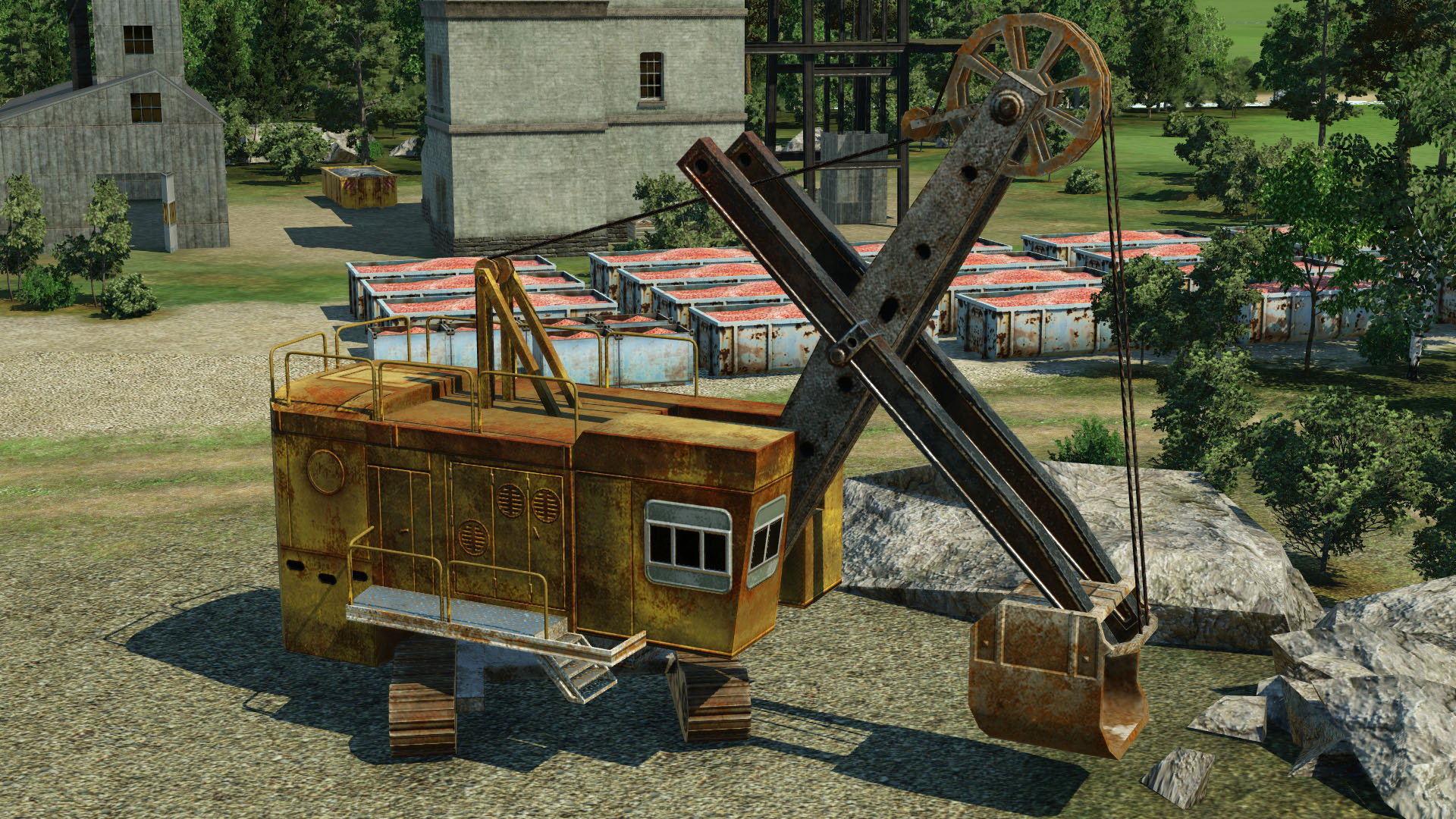 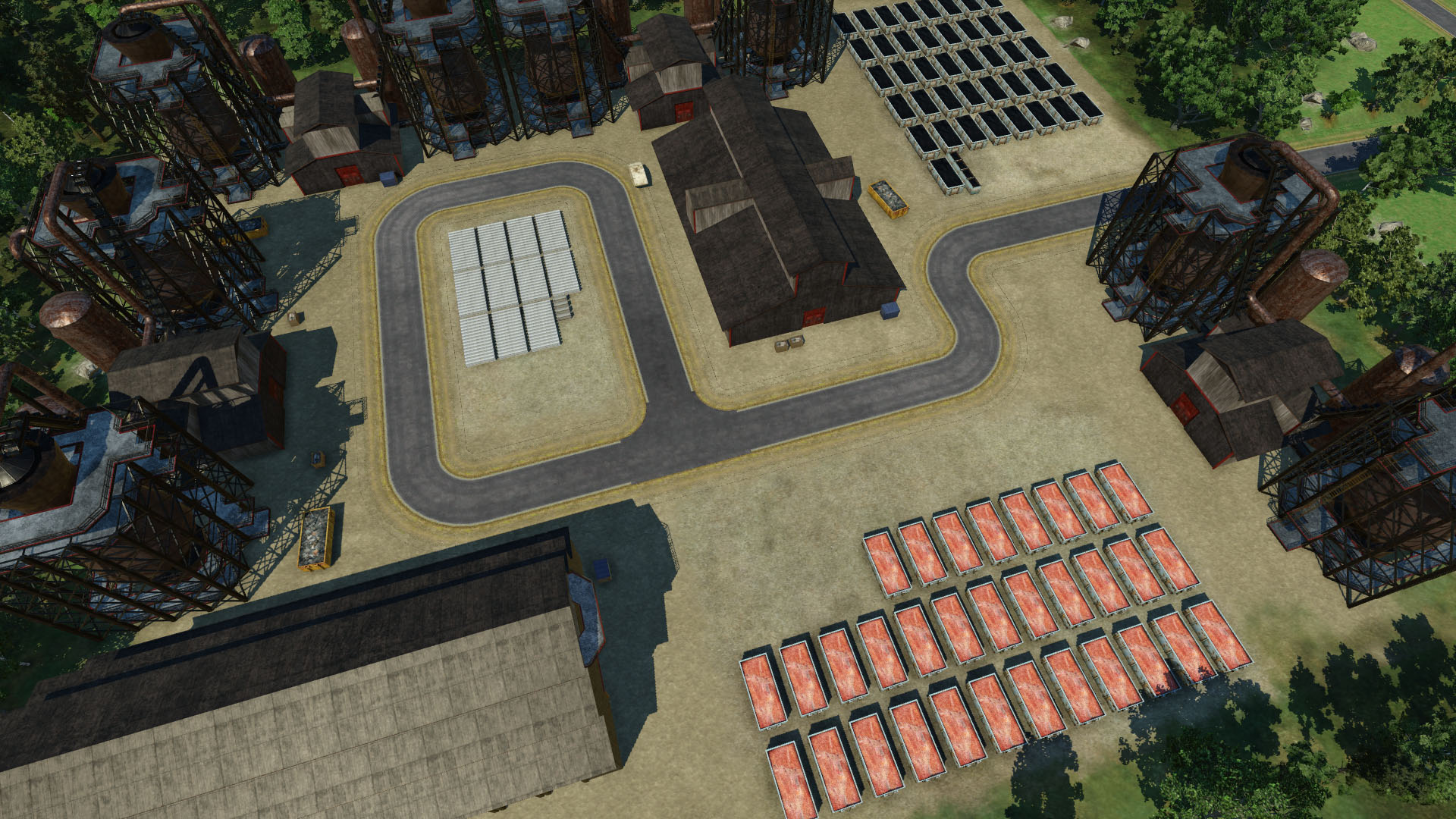 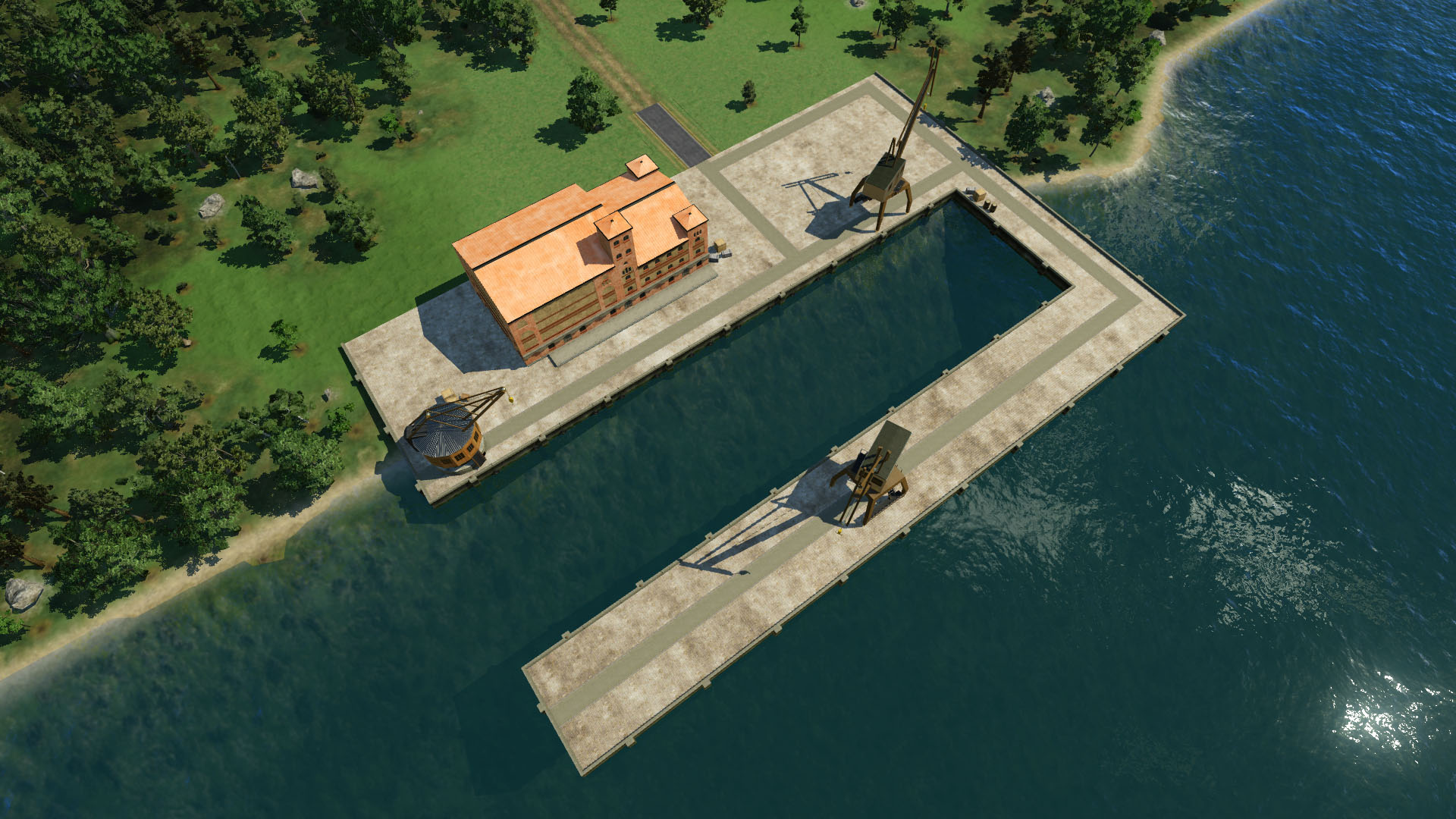 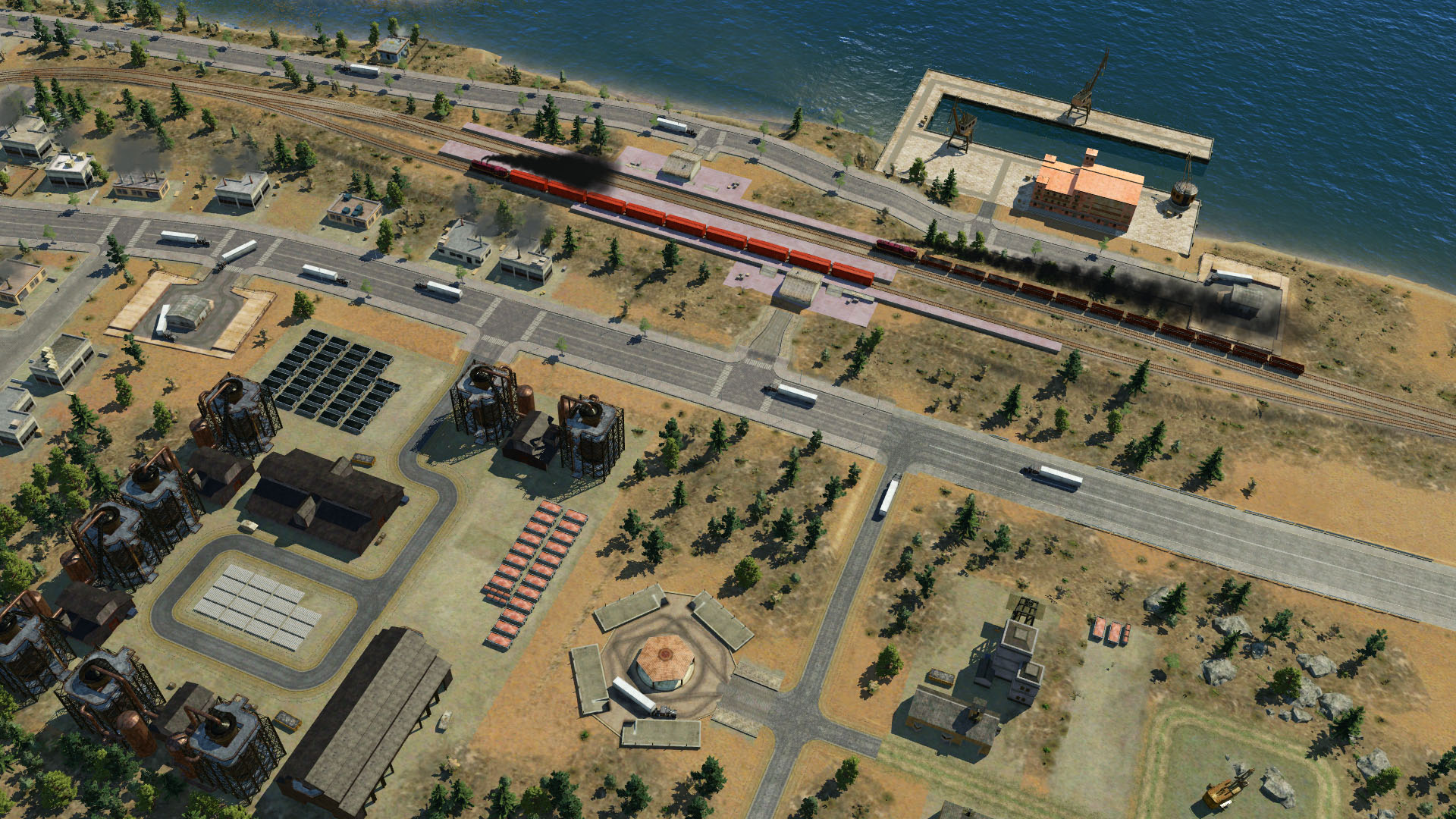 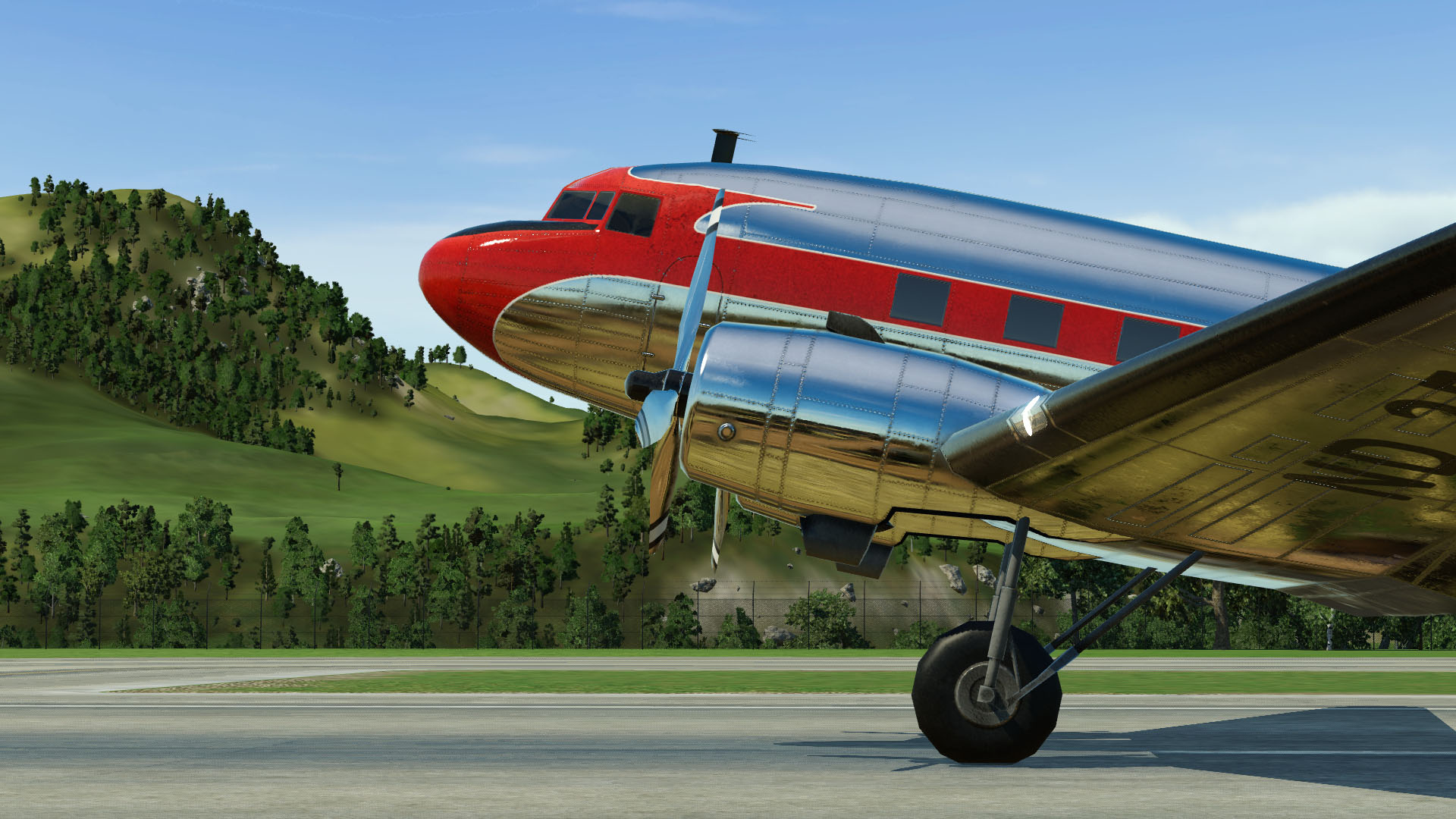 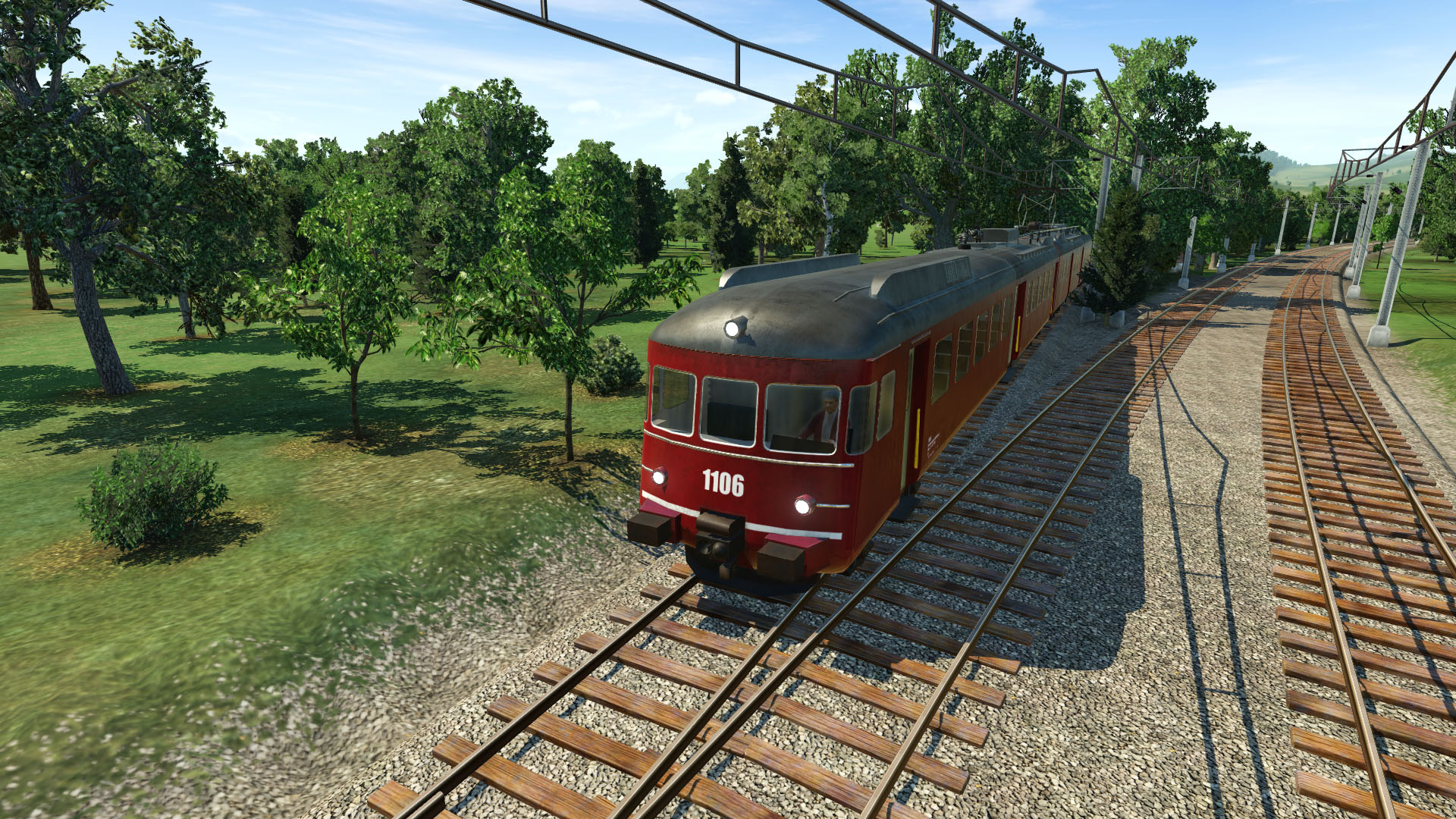 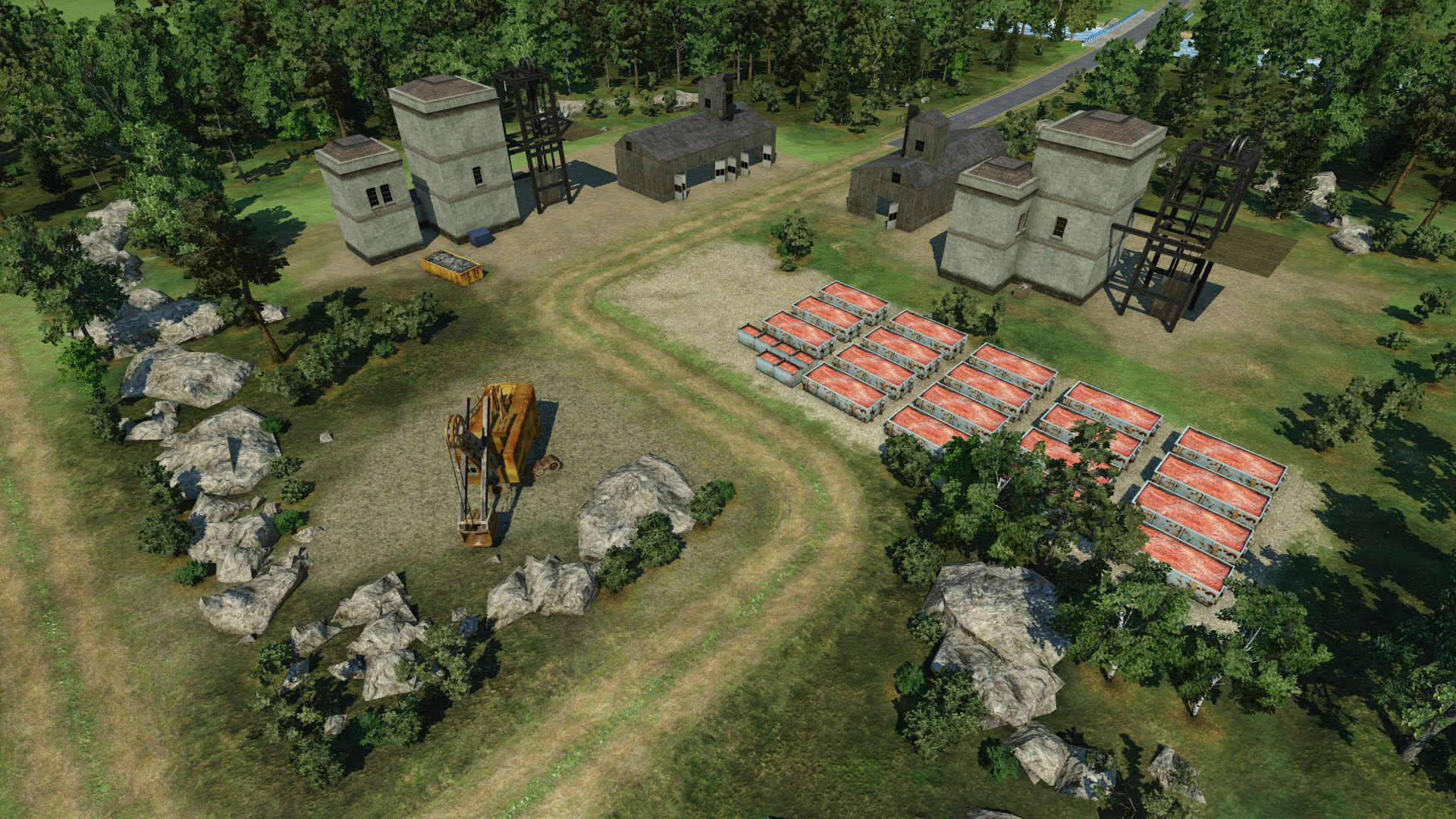 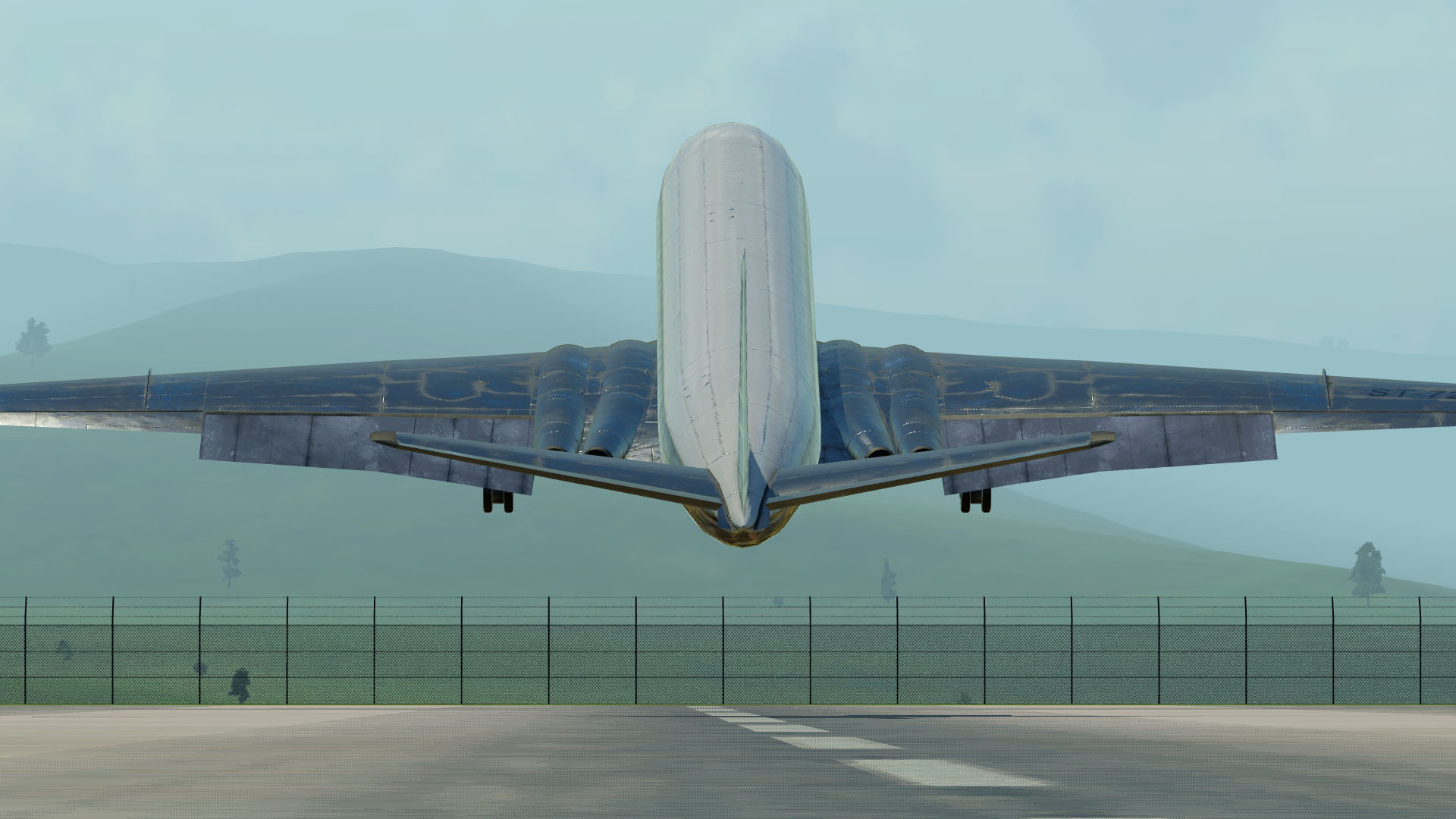 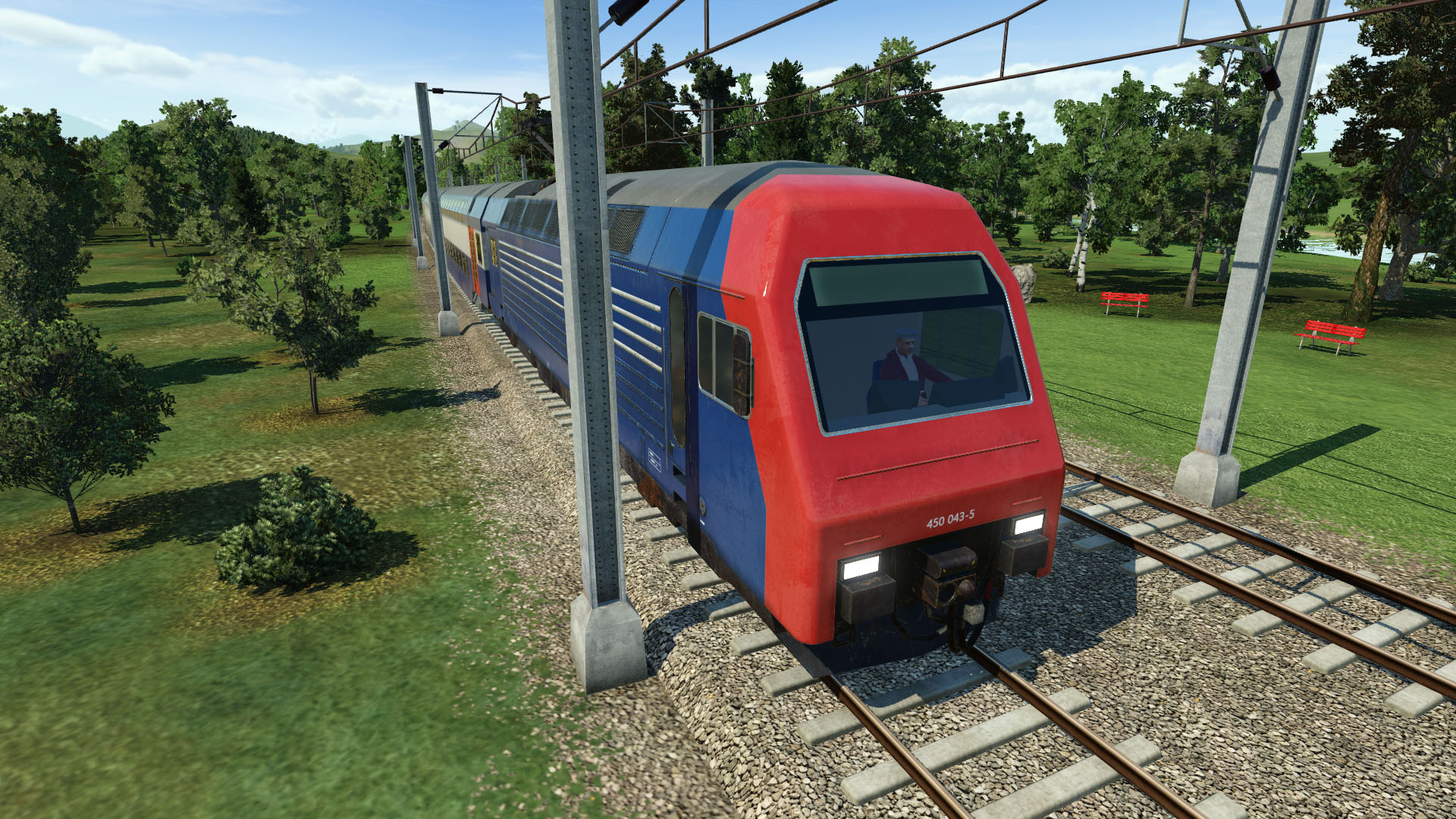 Master challenges and get entertained in the campaign game mode. Two campaigns each consisting of ten missions with increasing difficulty can be tackled. Missions of the American and the European campaign tell the historical context of the 19th and 20th century and offer a wide range of real­world transportation challenges.