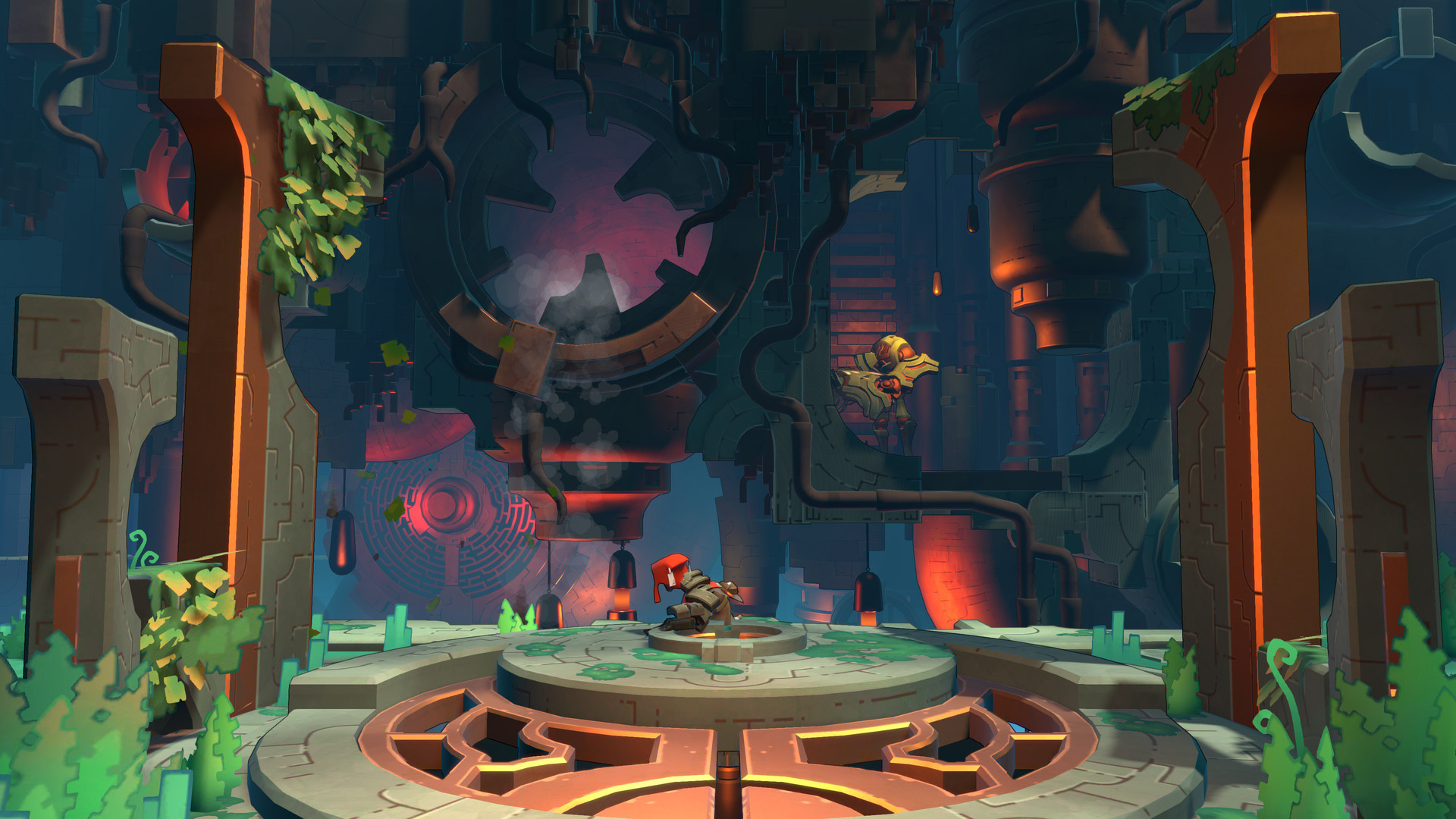 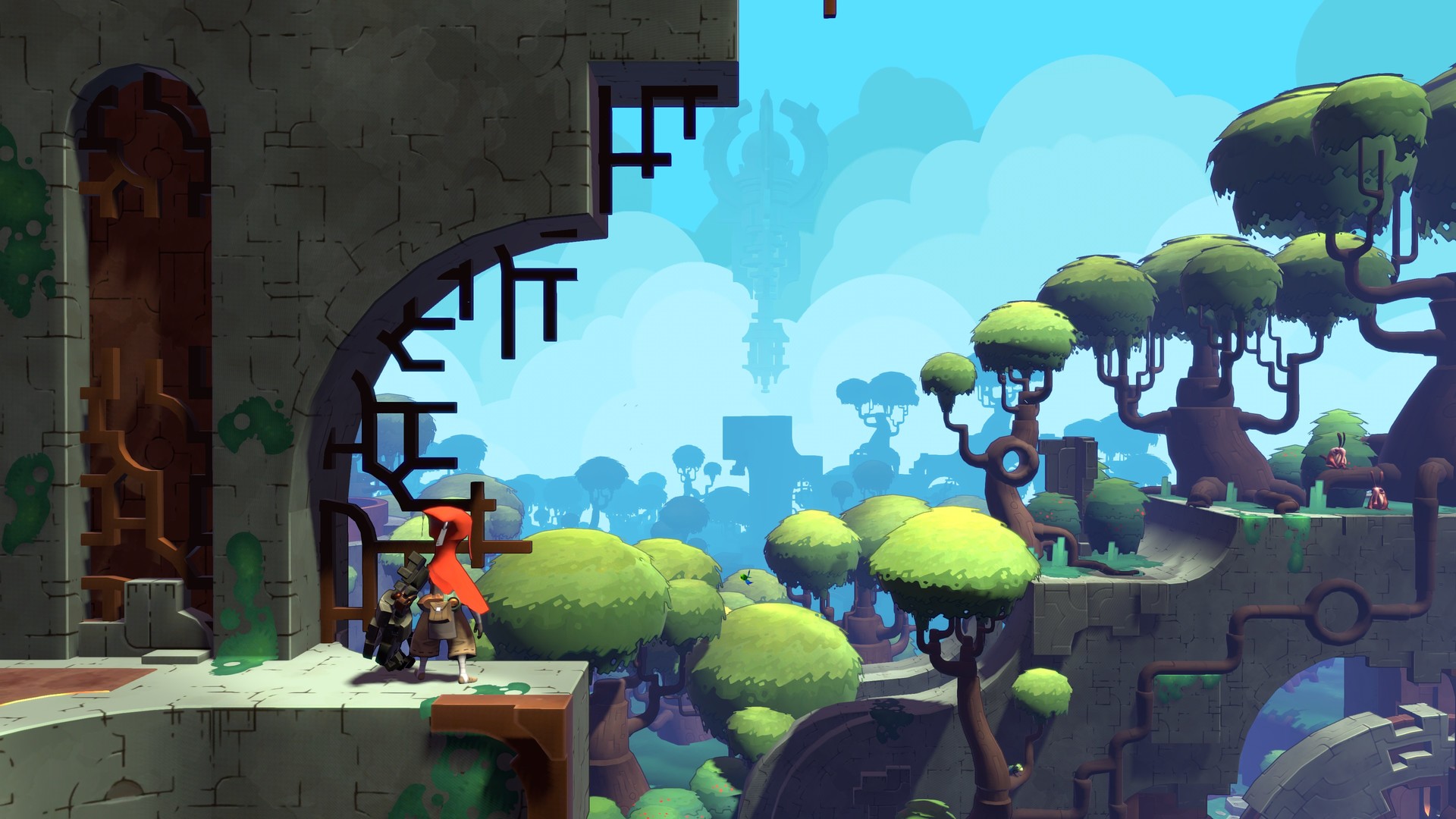 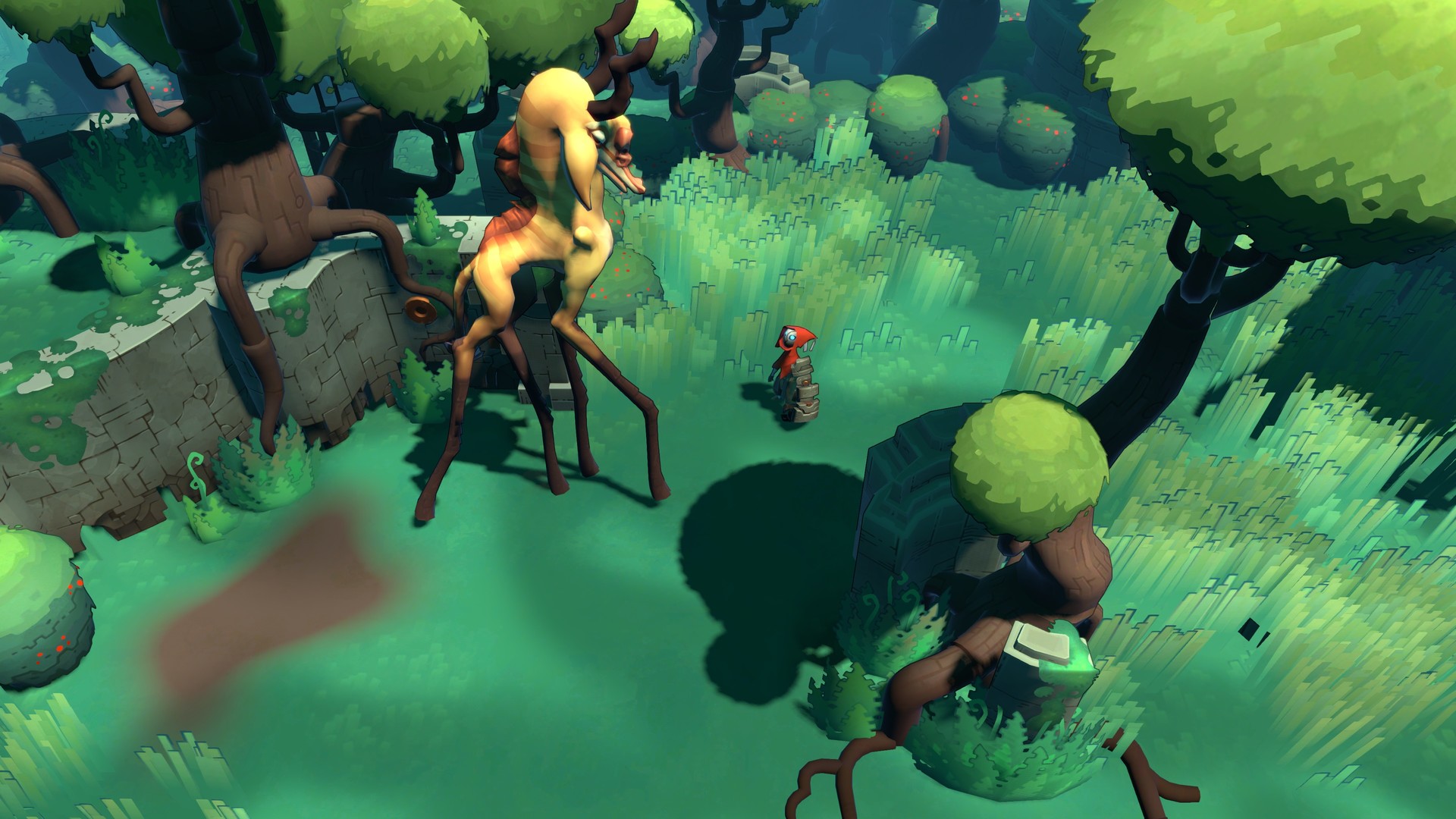 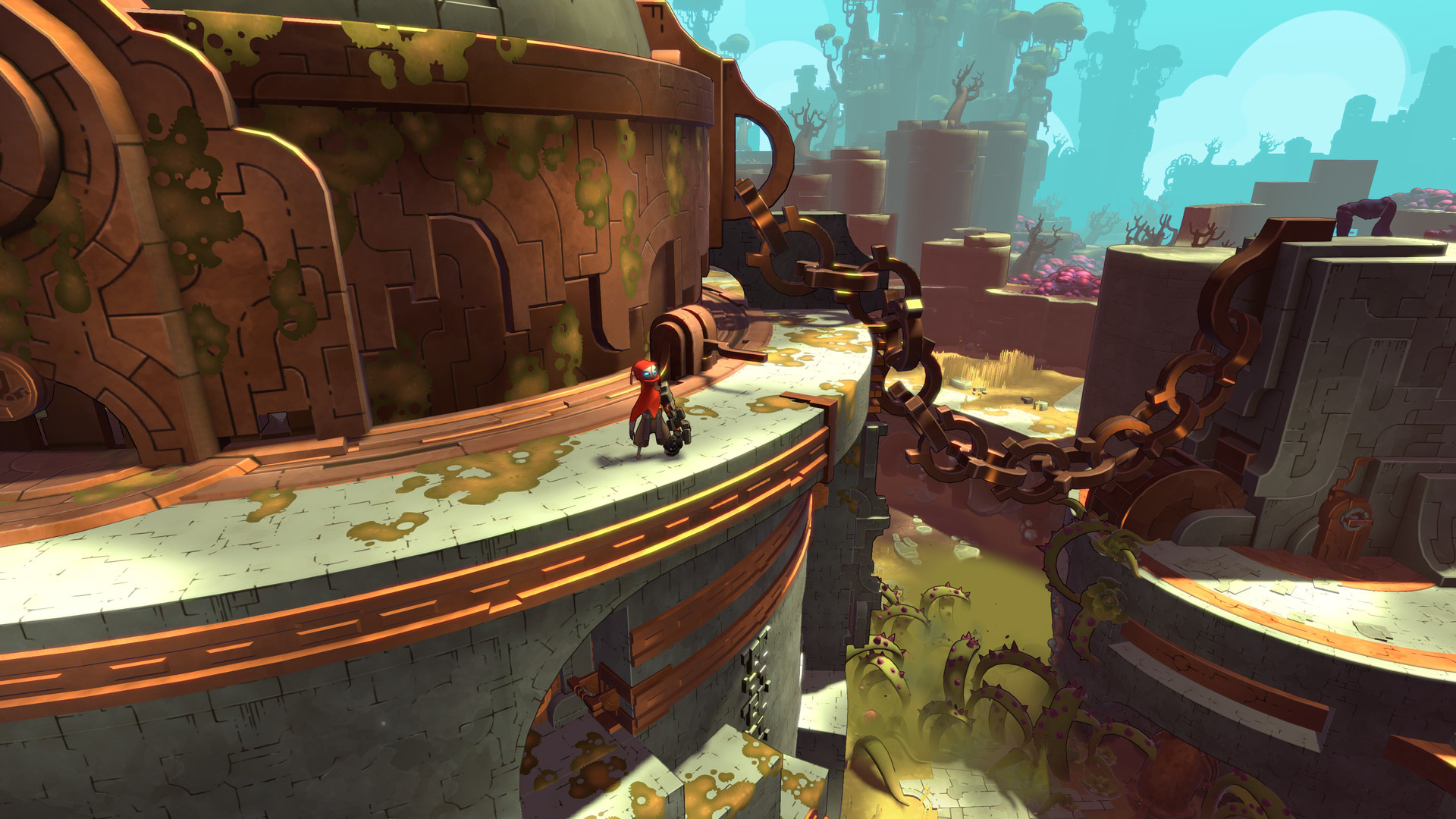 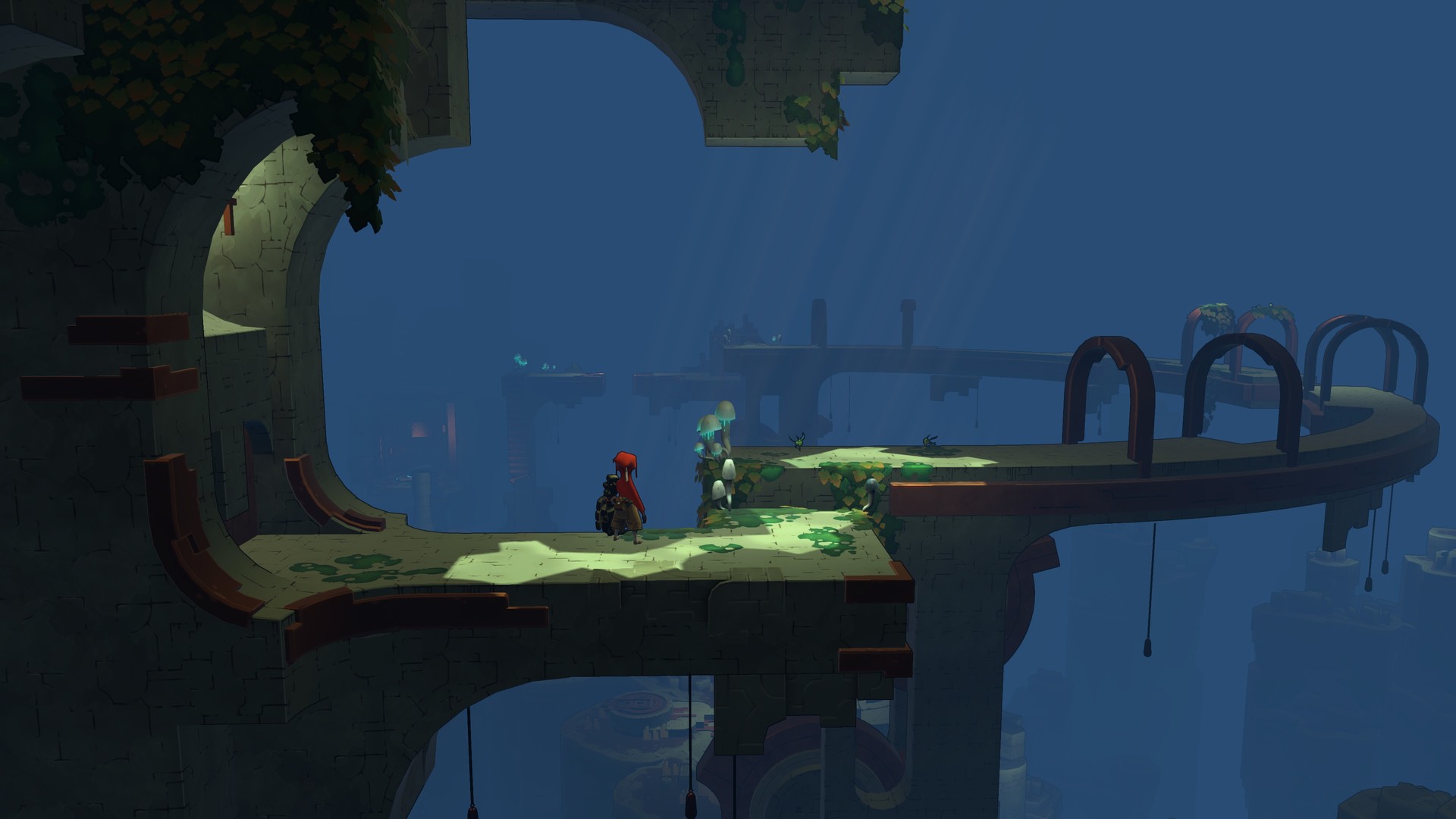 From the team that brought you Torchlight and Torchlight II comes Hob: a vibrant, suspenseful action-adventure game set on a stunning and brutal world in disarray. As players delve into the mysteries around them, they discover a planet in peril. Can it be mended, or will the world fall further into chaos?


WORDLESS NARRATIVE: Presented without text or dialogue, Hob’s story is revealed as you explore the planet and interact with the strange lifeforms that inhabit it.

TRANSFORM THE WORLD by solving puzzles and repairing the planet. The landscape will change before your eyes, opening new areas to uncover and explore.

GRAPPLE, PUNCH, and WARP through the world! Use your mechanical glove-arm abilities for traversal as well as combat.

ADVENTURE in an open world, explore ruins, befriend sprites, and battle the rogue creatures that threaten their extinction.