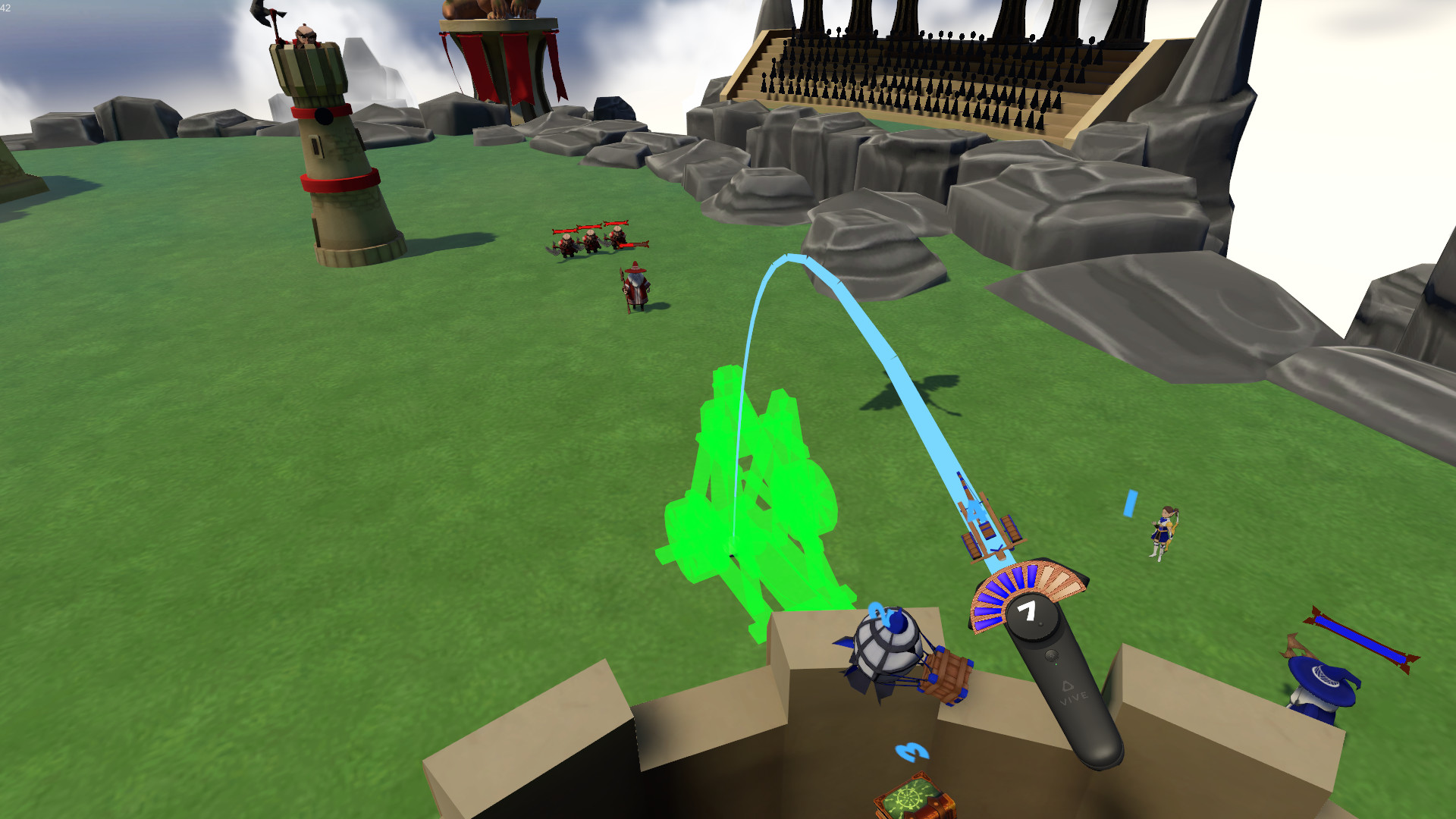 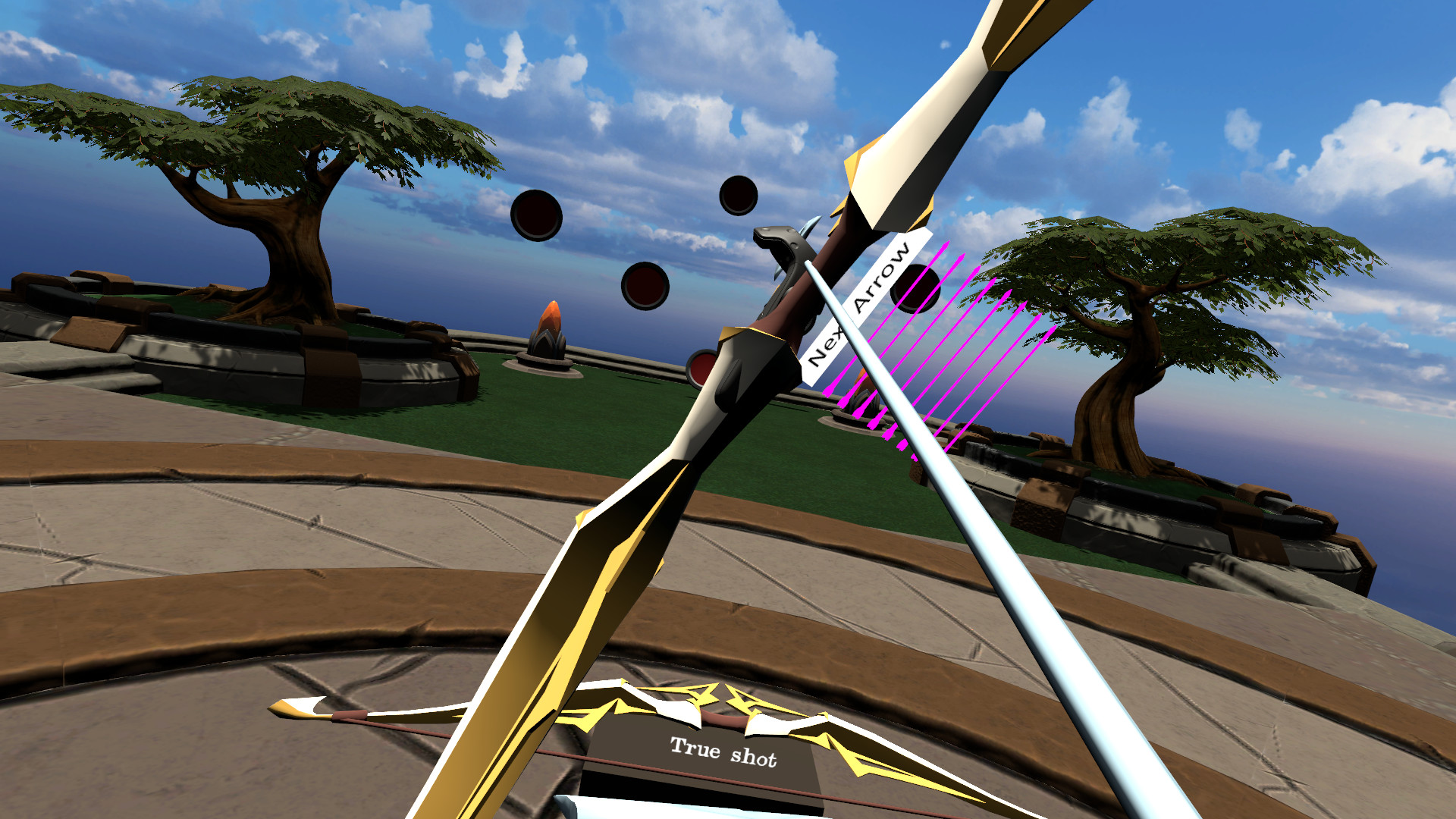 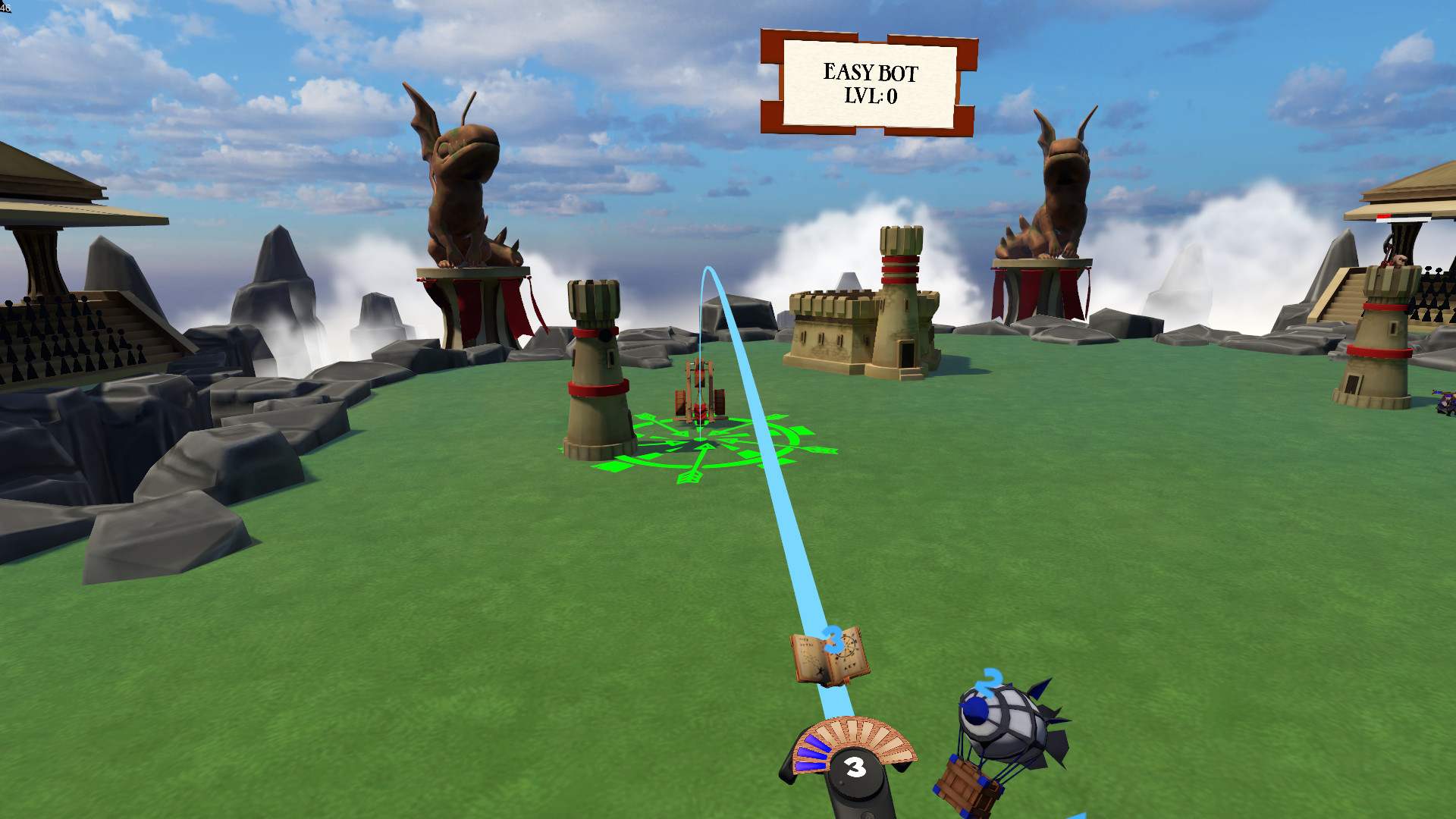 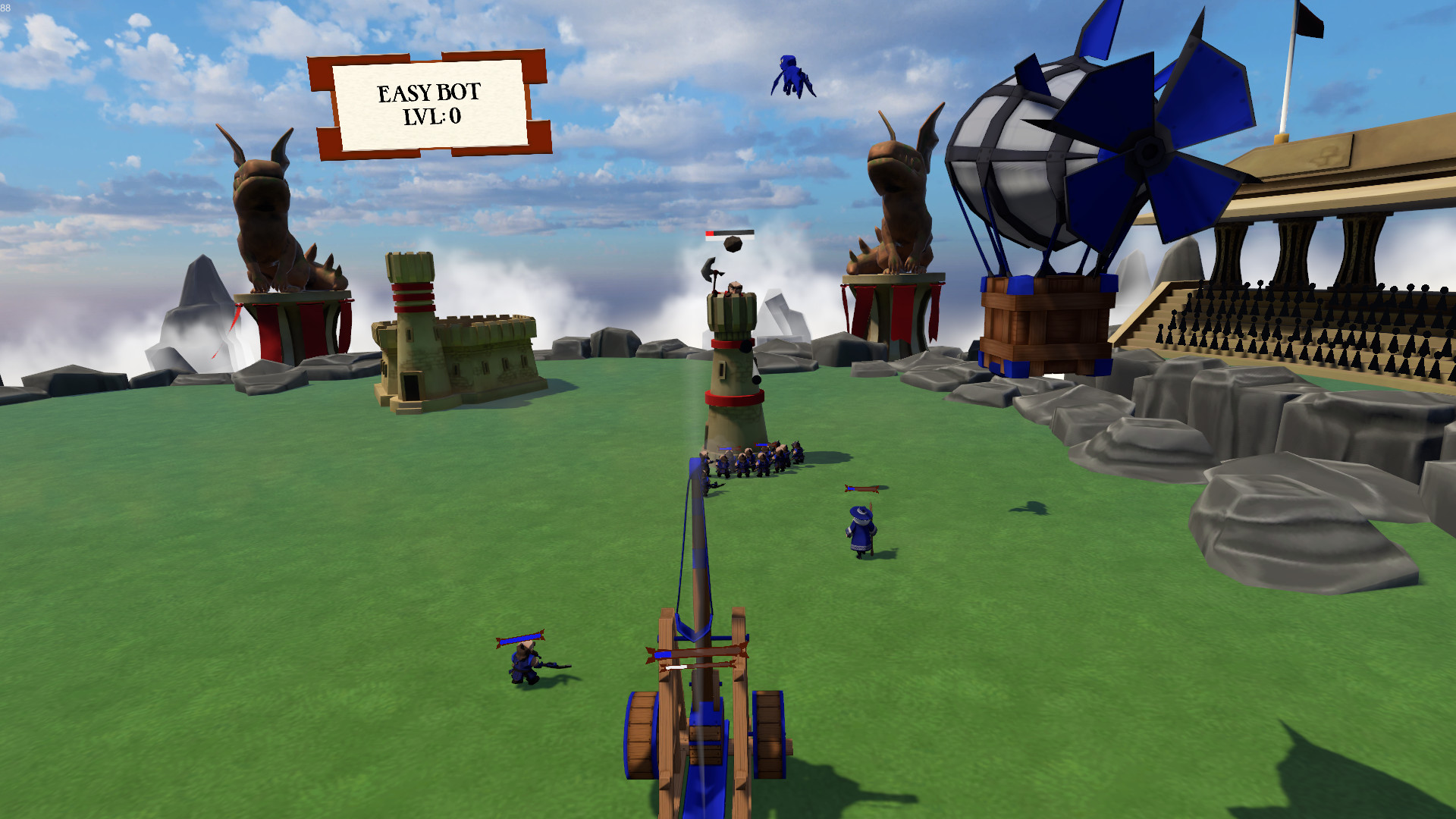 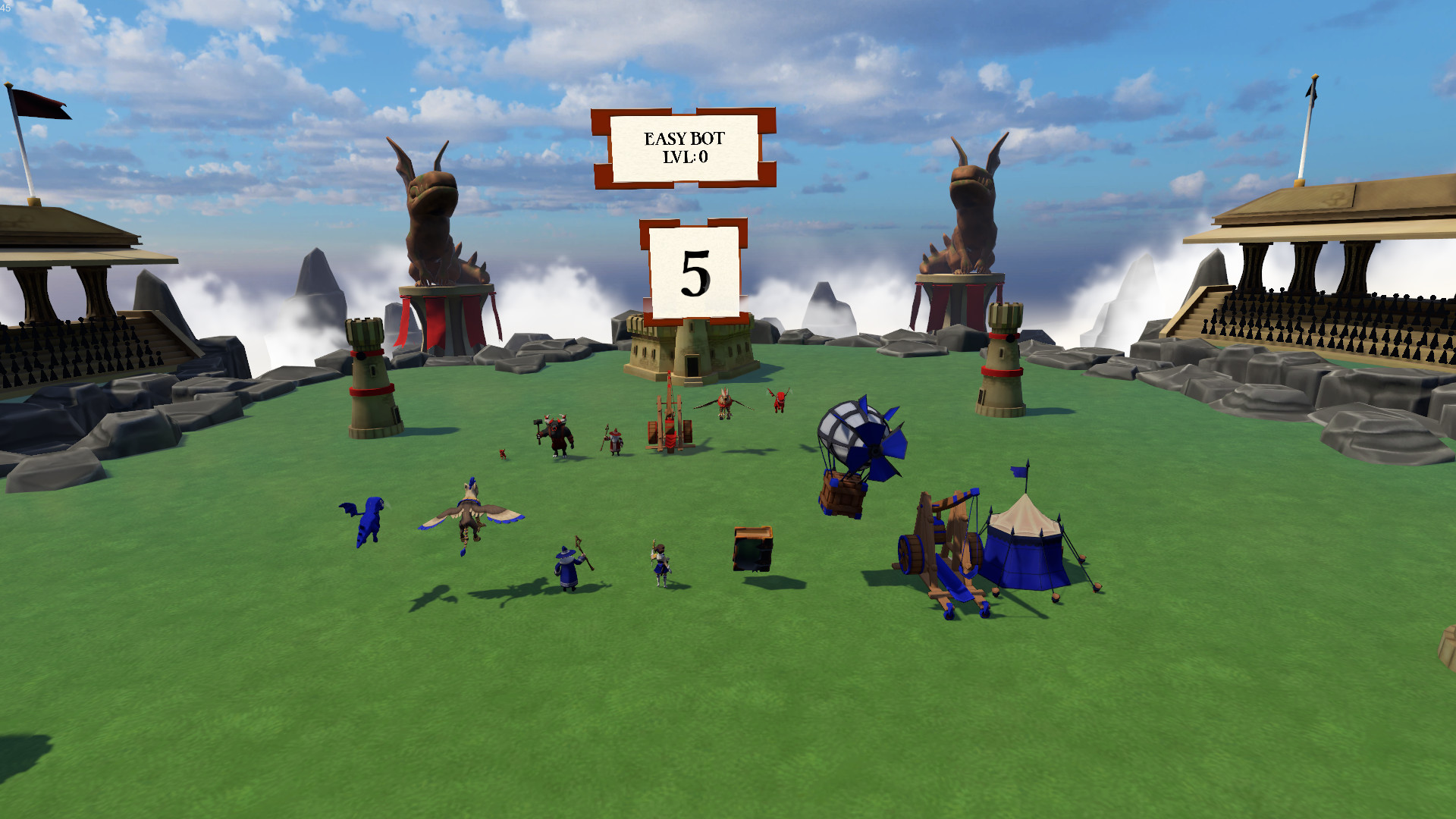 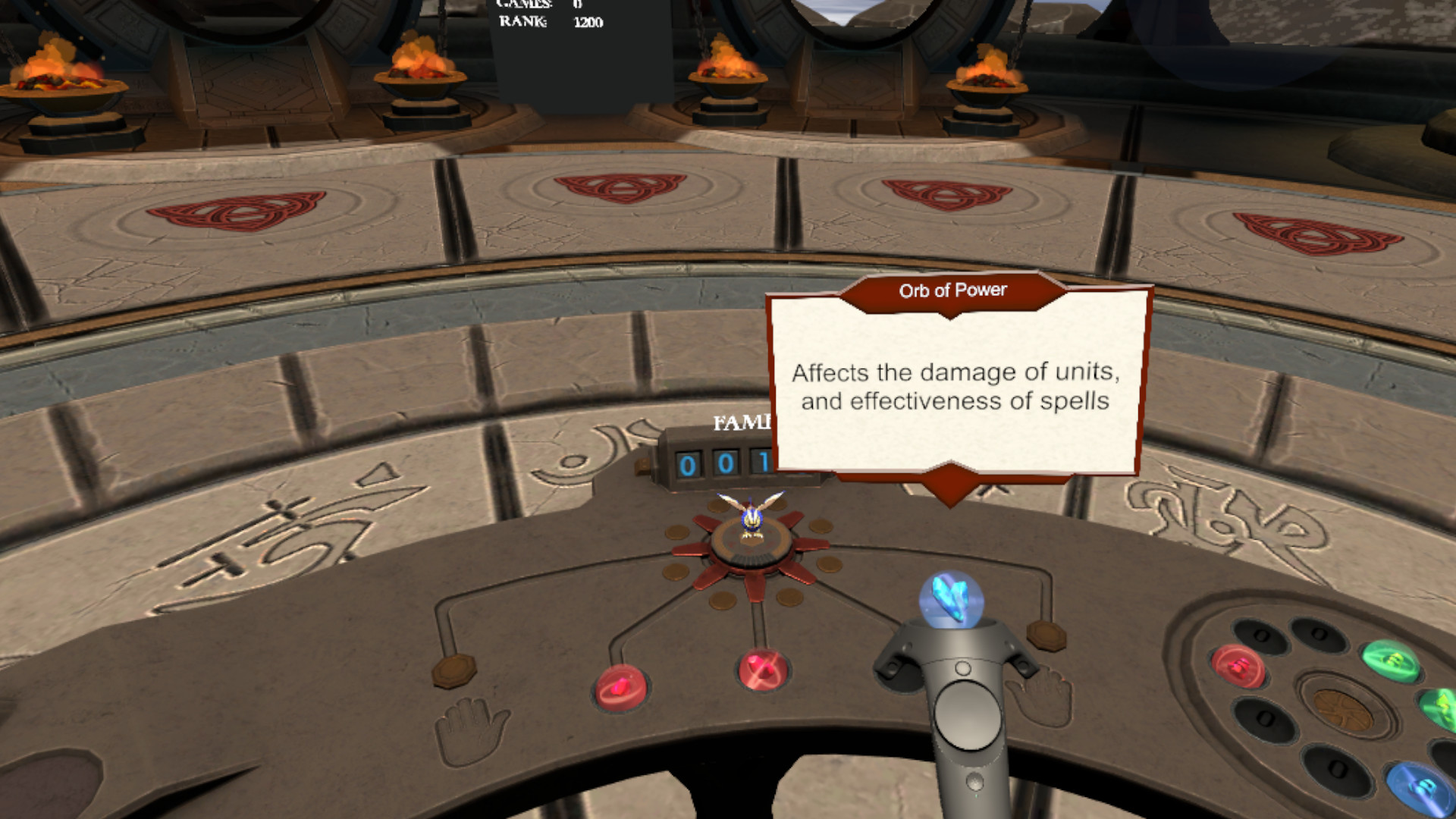 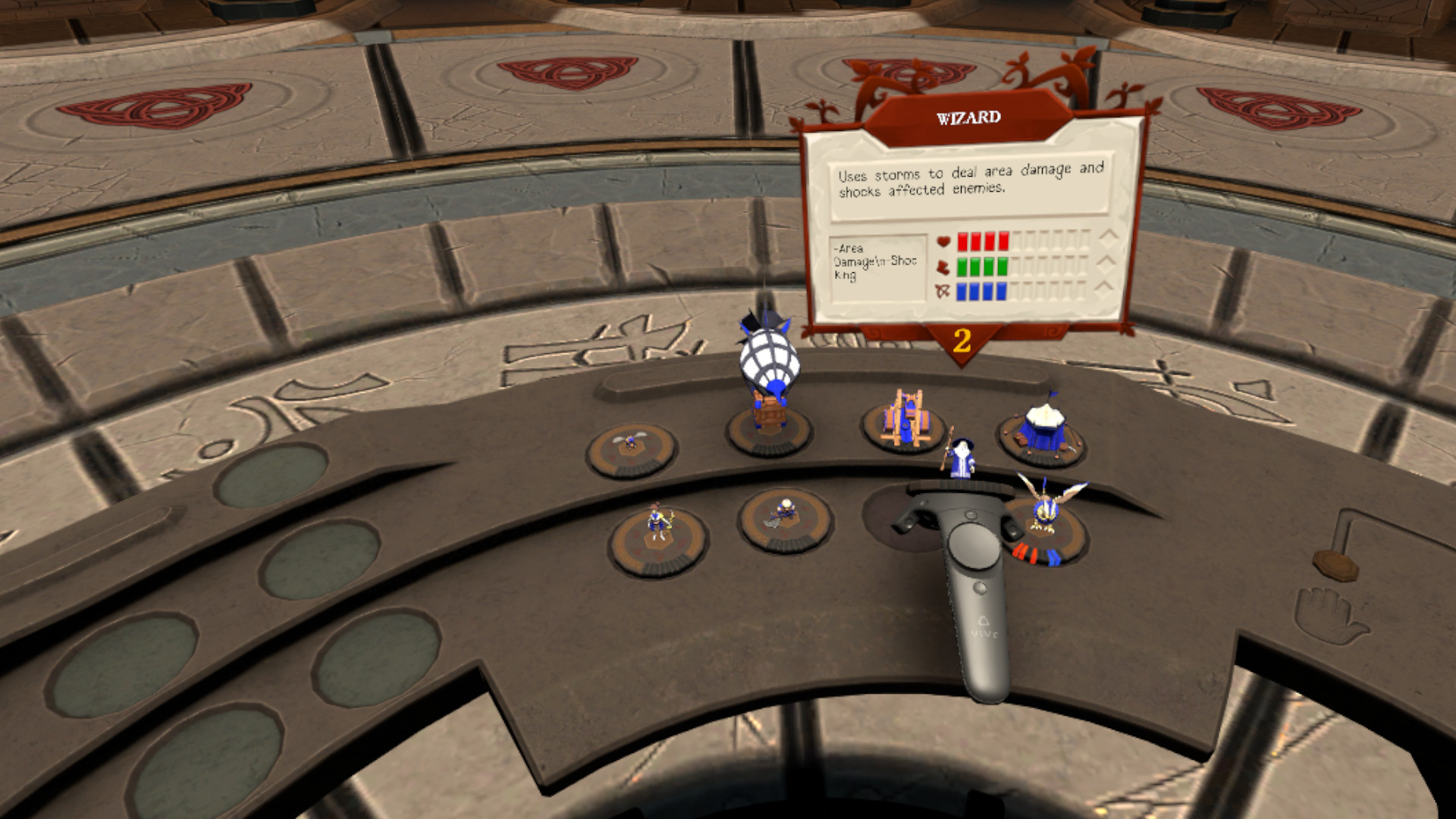 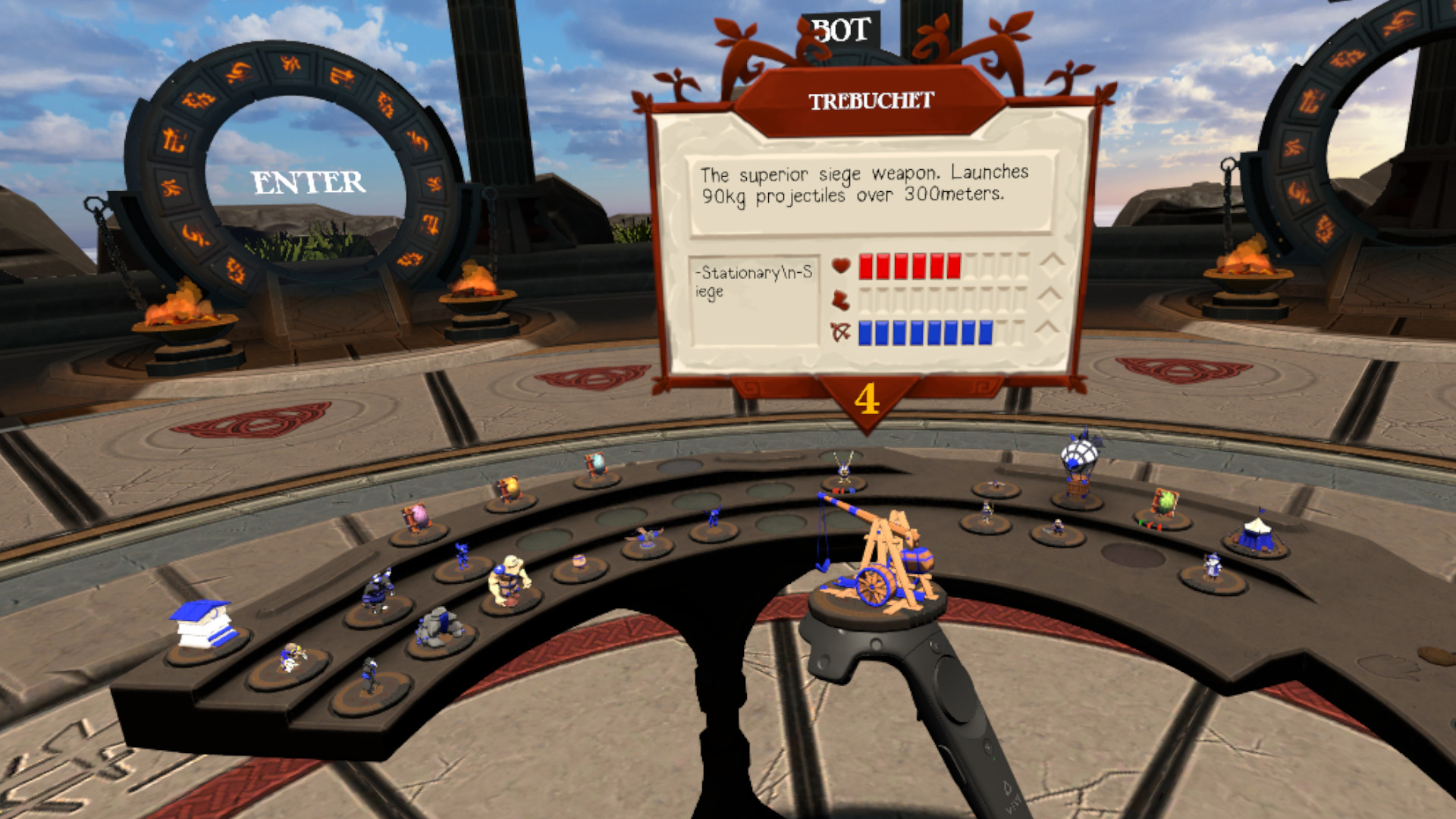 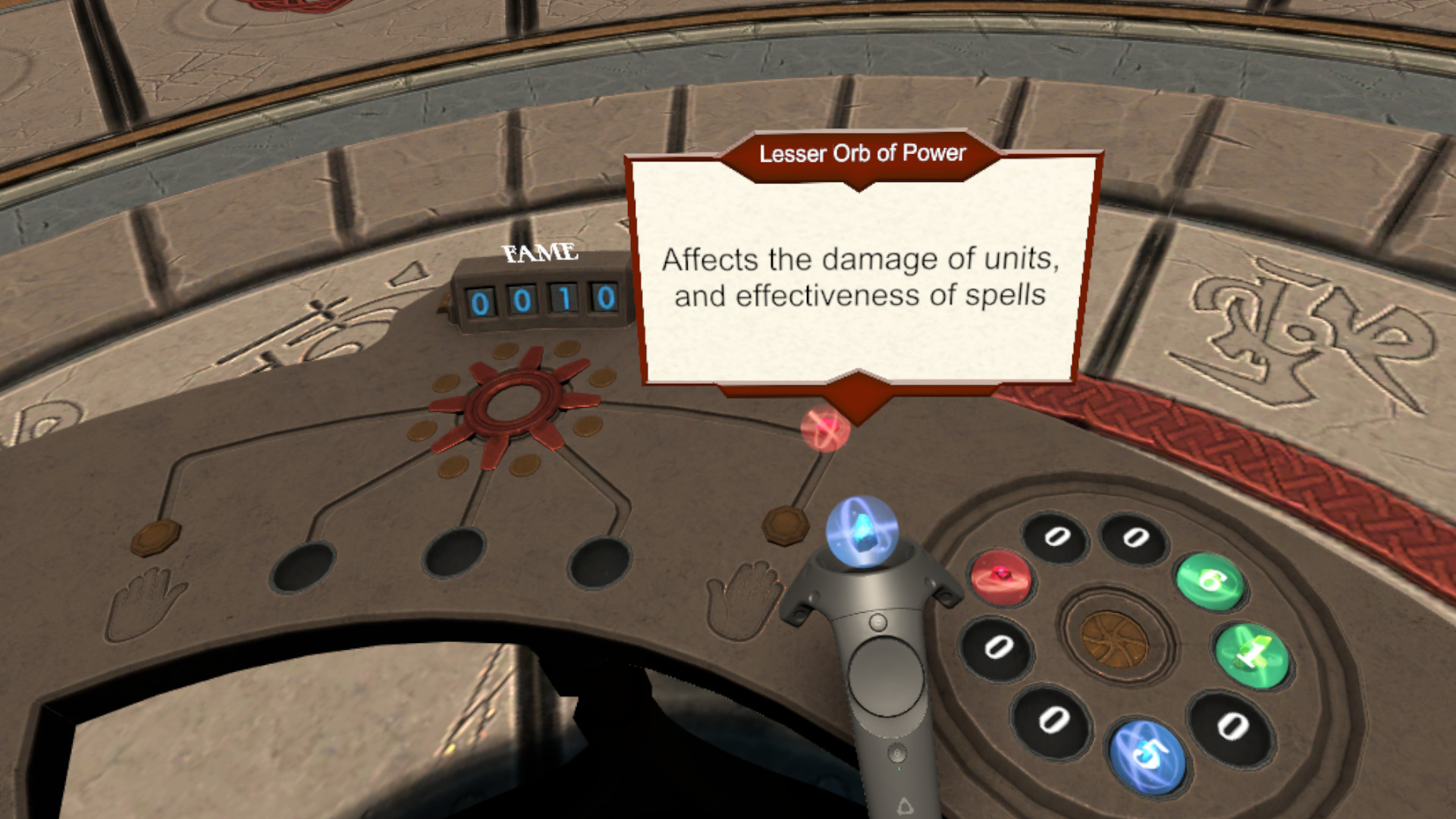 Heavenly Duels is a new kind of VR experience. Immerse yourself into the divine realm above mere mortals and clash in battle with other gods.

You will be thrust right in the middle of action. The goal is to defend your base while also conquering opponent's.
Heavenly Duels currently comes with 22 different minions and spells to unlock, improve and modify. Only 8 can follow you into battle at the same time so choose wisely.

Units
Command eager troops that inhabit both the ground and skies. They all come with unique ways of dealing damage. Learn their attacks to heavily counter your opponent.

Spells
Turn the course of battle with powerful spells. Let the arrows rain and earth freeze!

Weapons
Join the action and deal accurate damage to even the most faraway enemies. Combine quivers and bows to come up with the best combination for you strategy.
Those with great skill to deal final blows will be most likely victorious.

Upgrade old and unlock new
With the loot and earned fame unlock new minions and buff them to fit your preferred playstyle.

Game modes
Duel with other players in PvP multiplayer and defeat the AIs with increasing difficulty level in singleplayer. Earn rewards from all your feats.