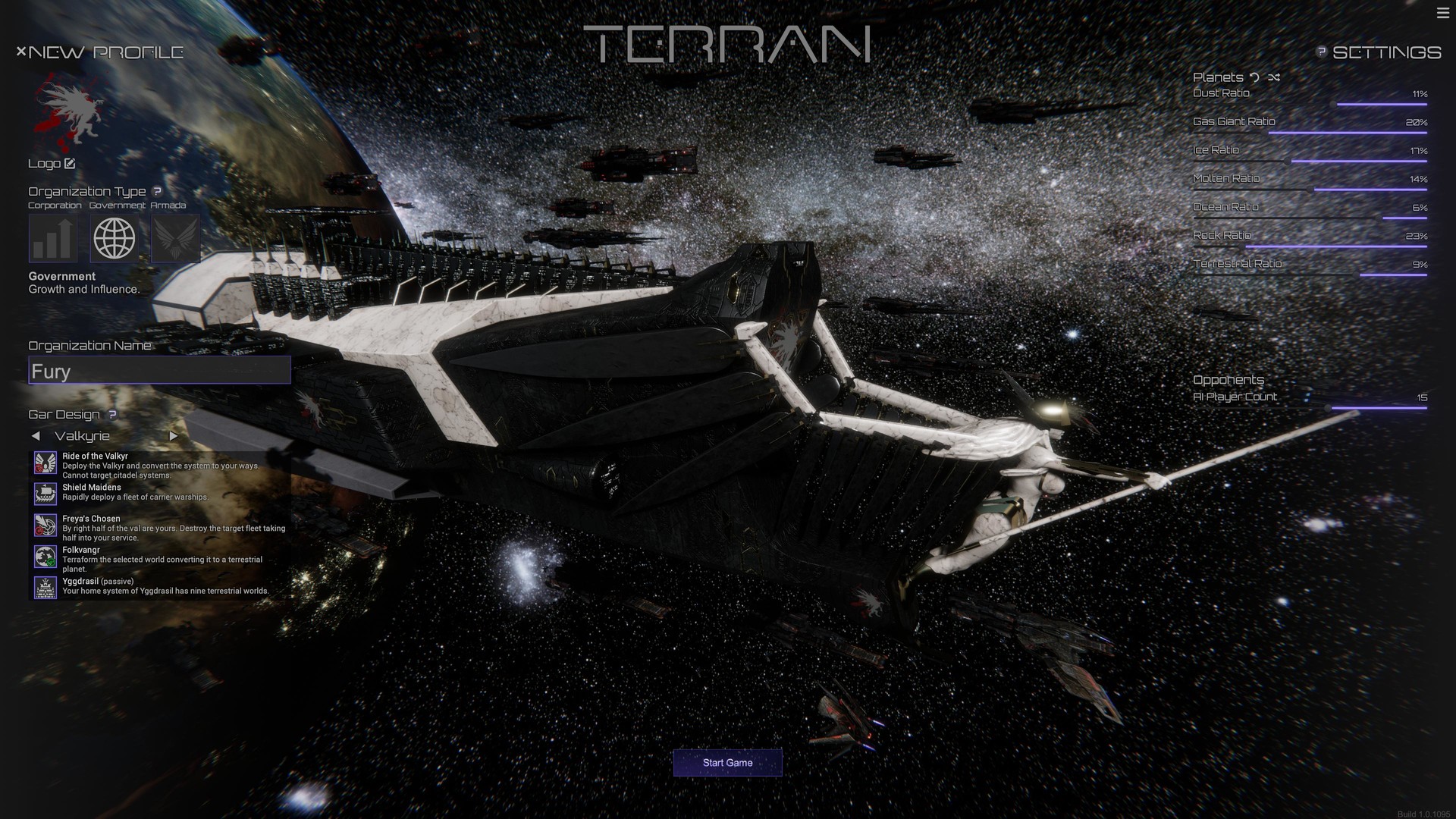 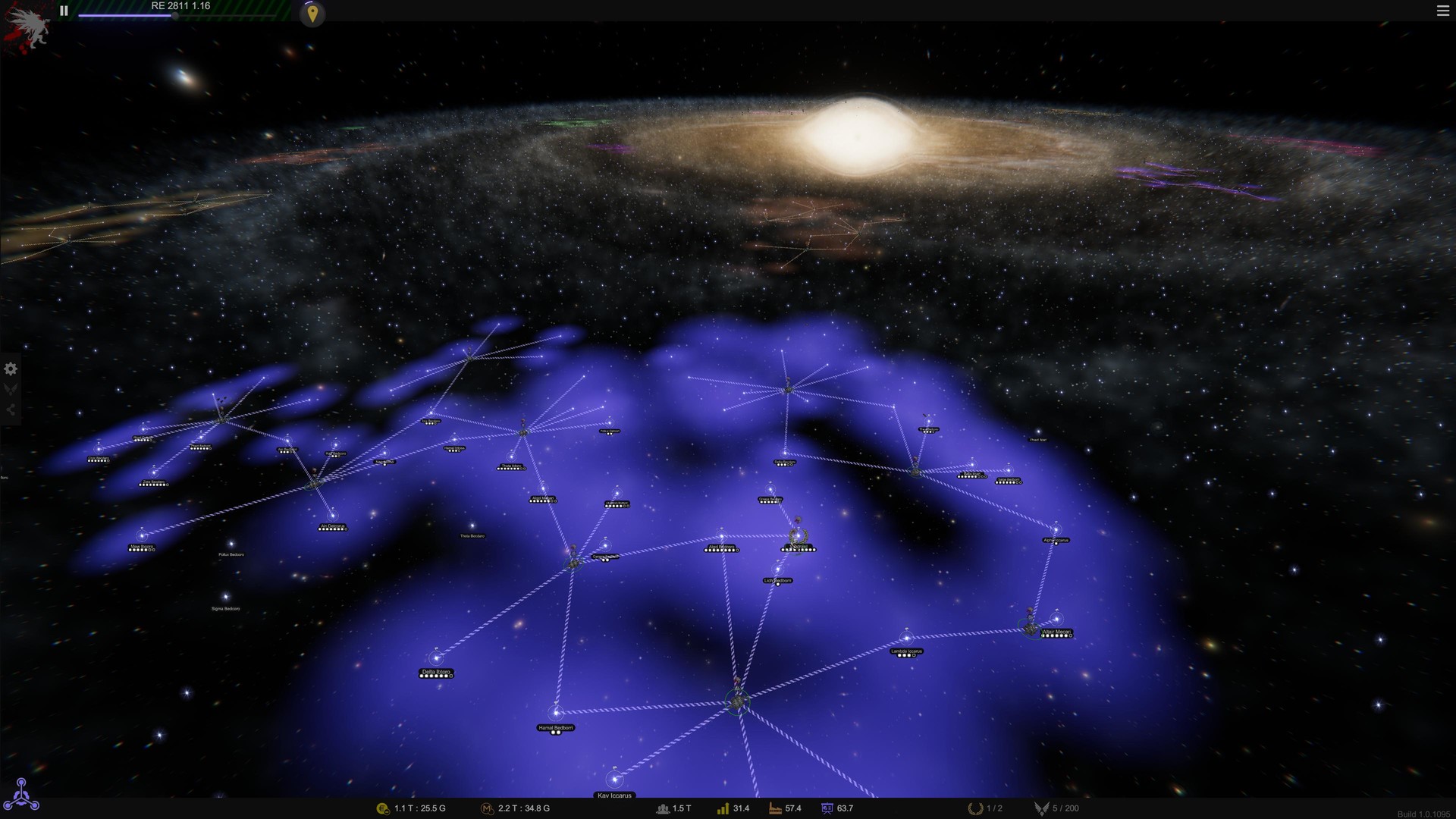 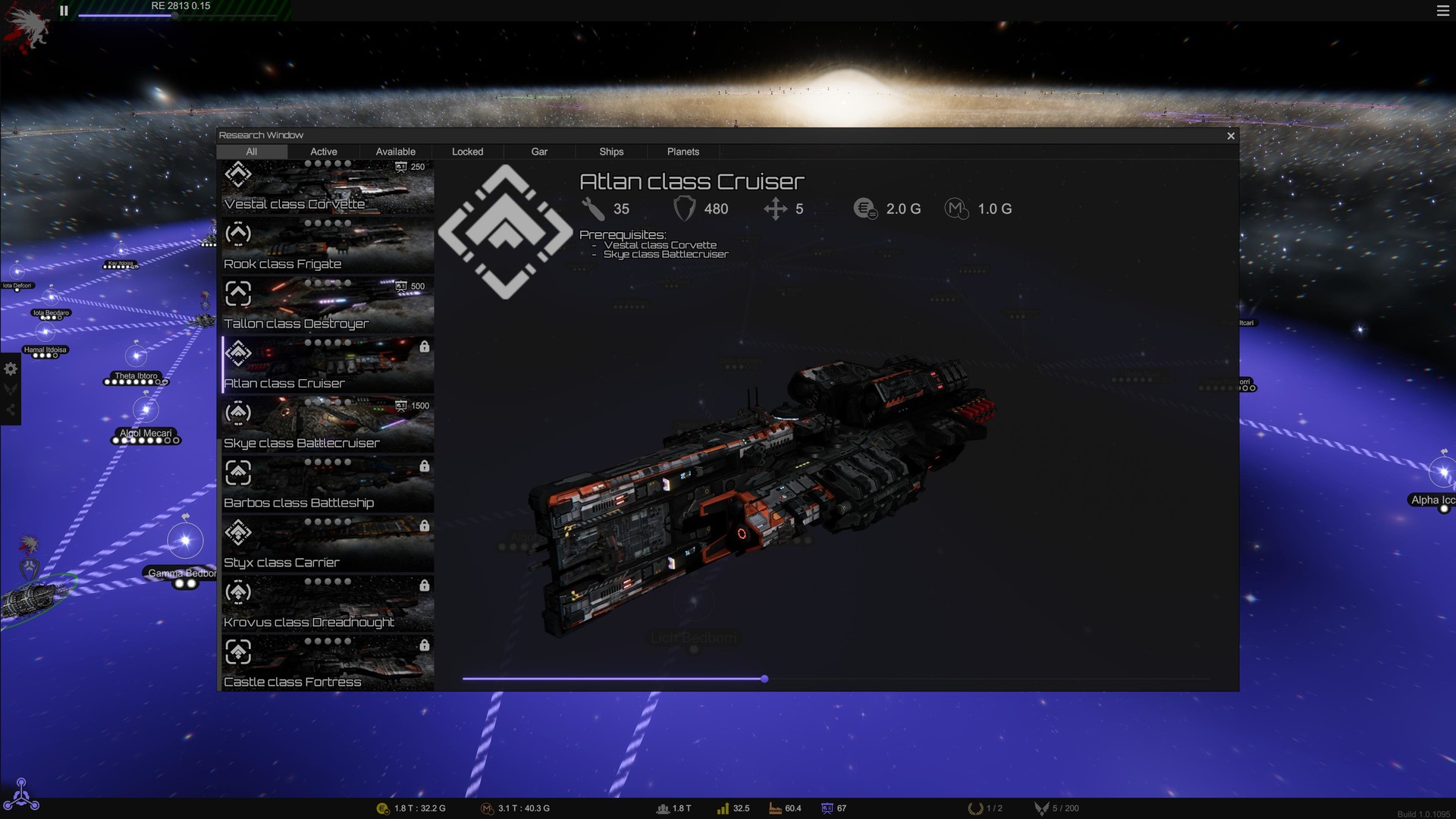 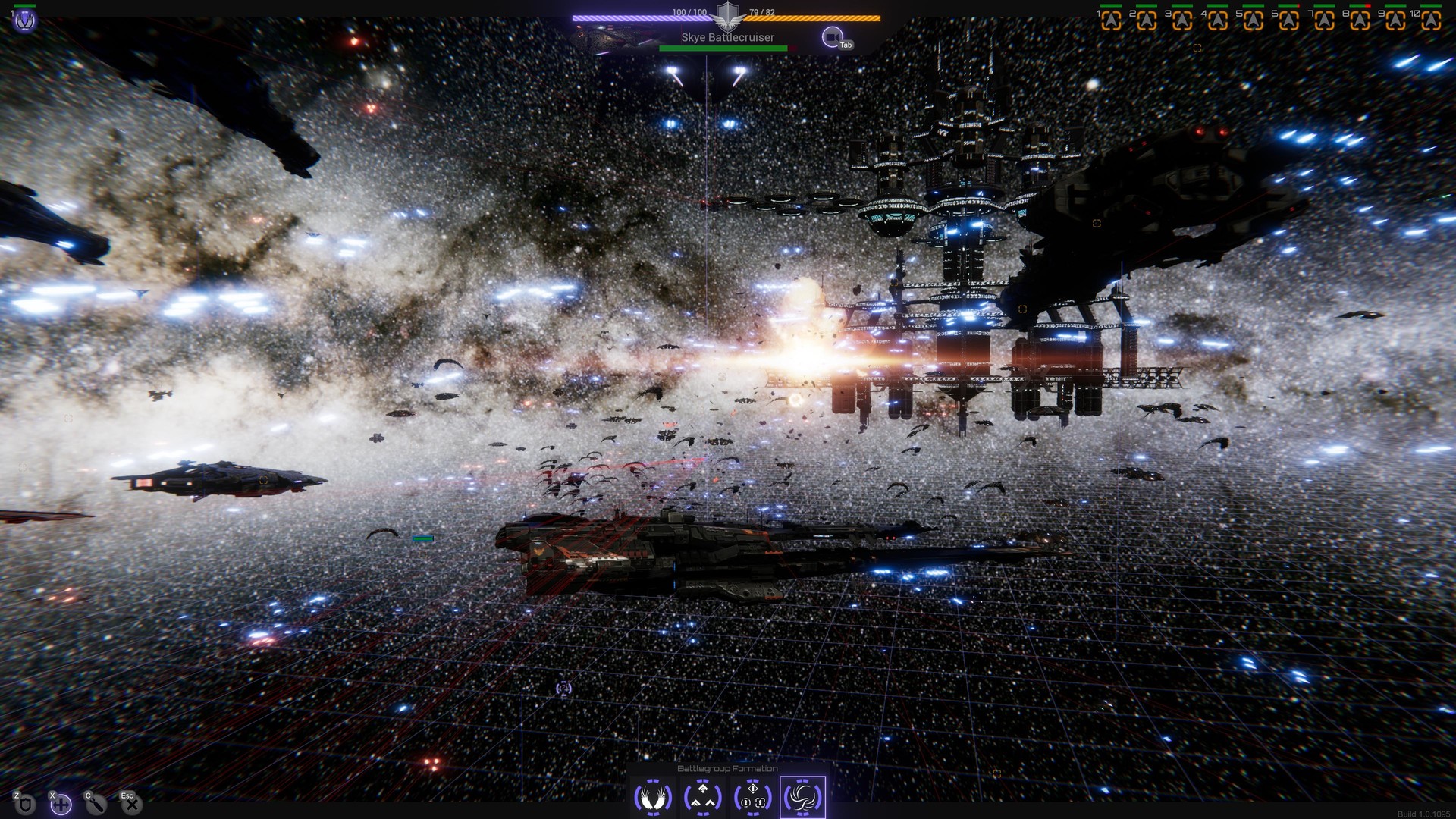 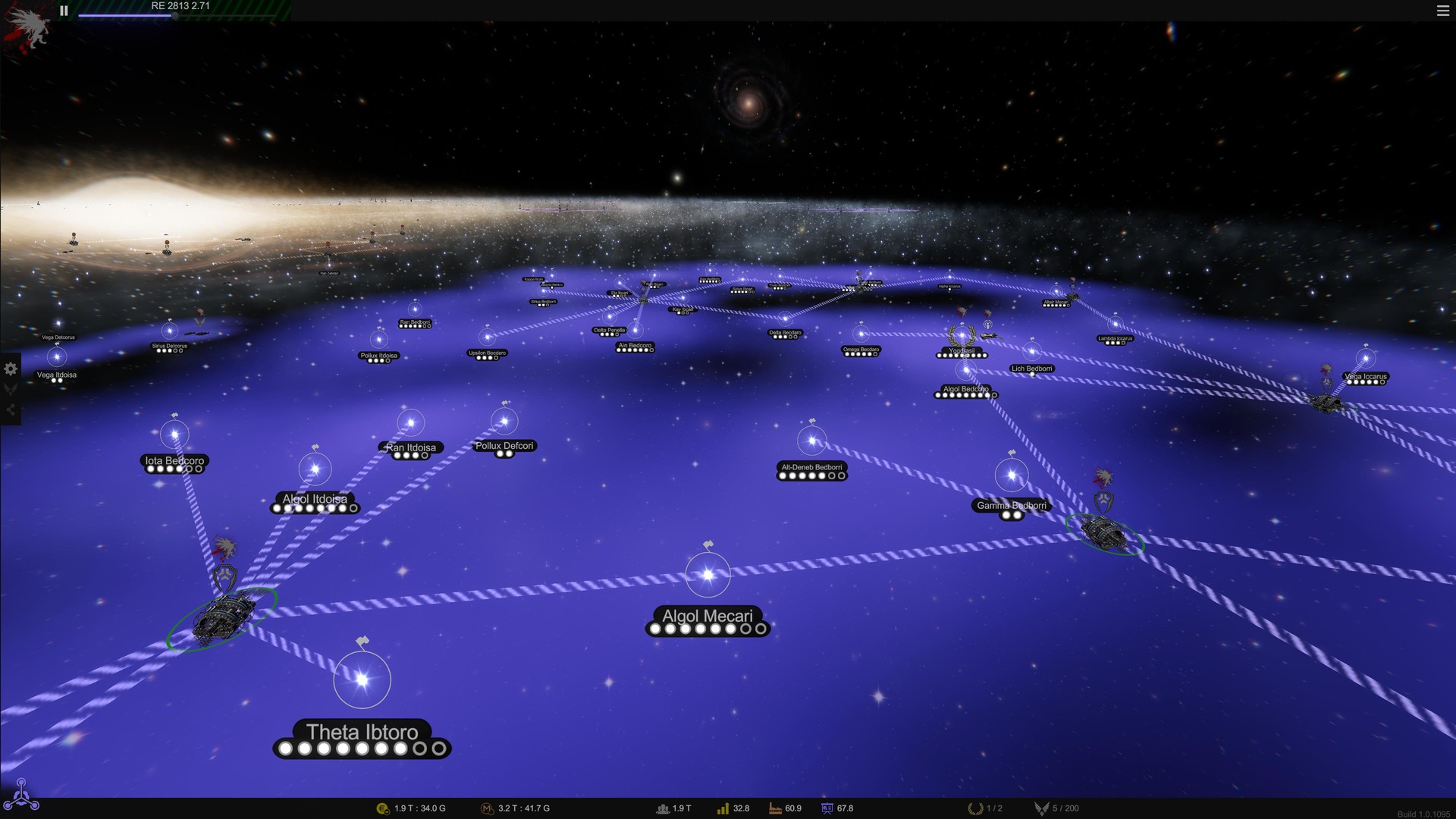 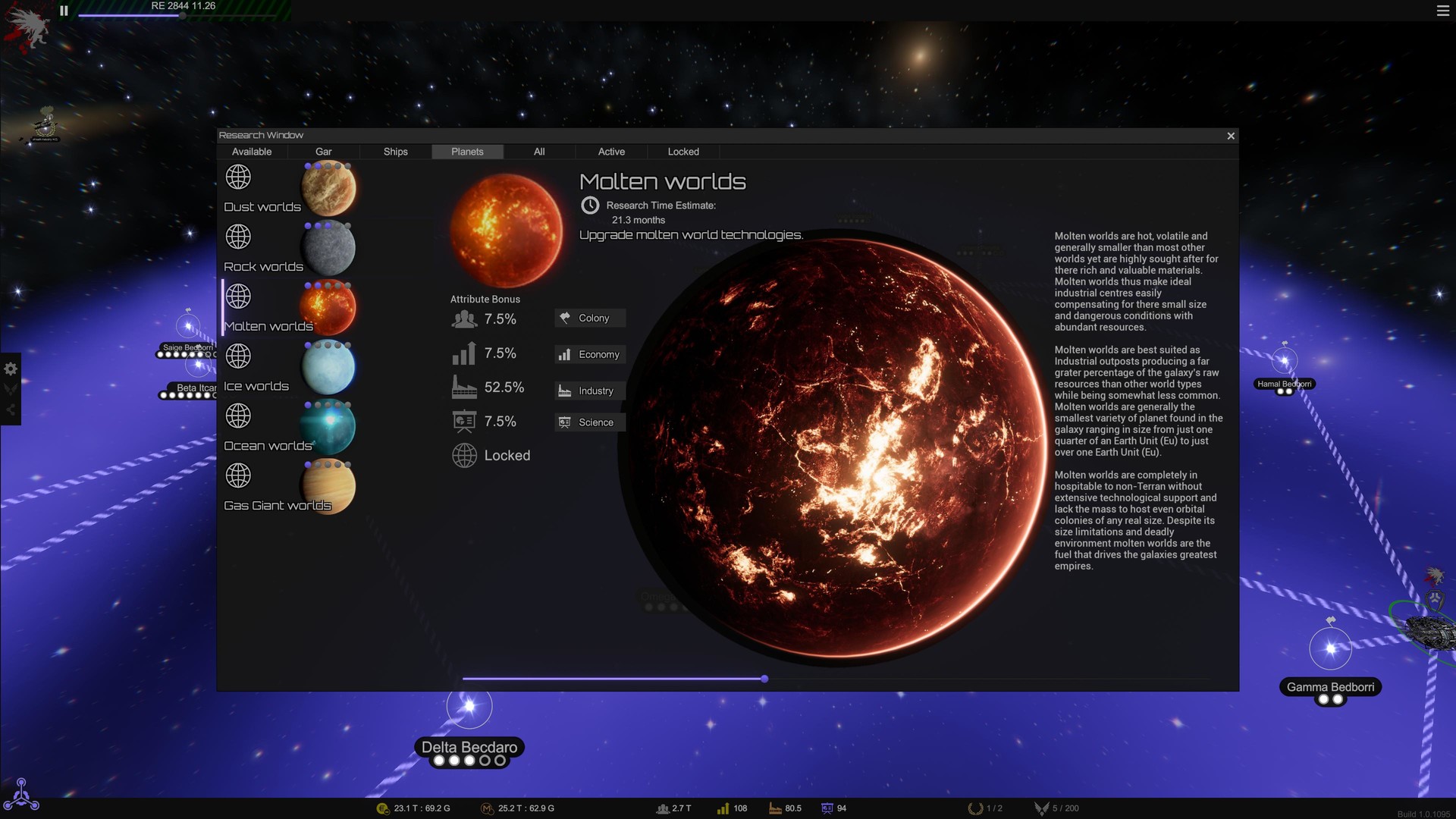 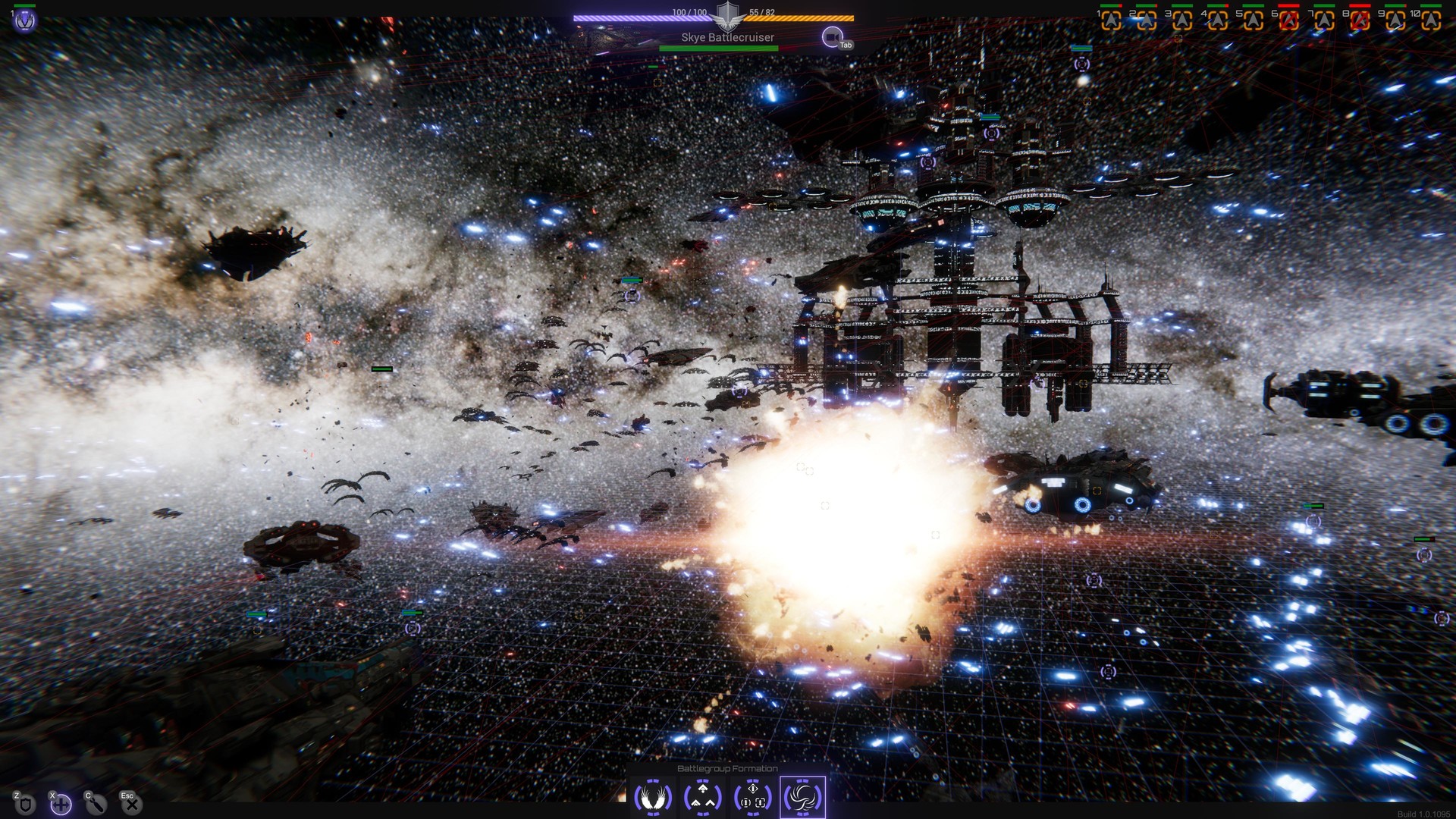 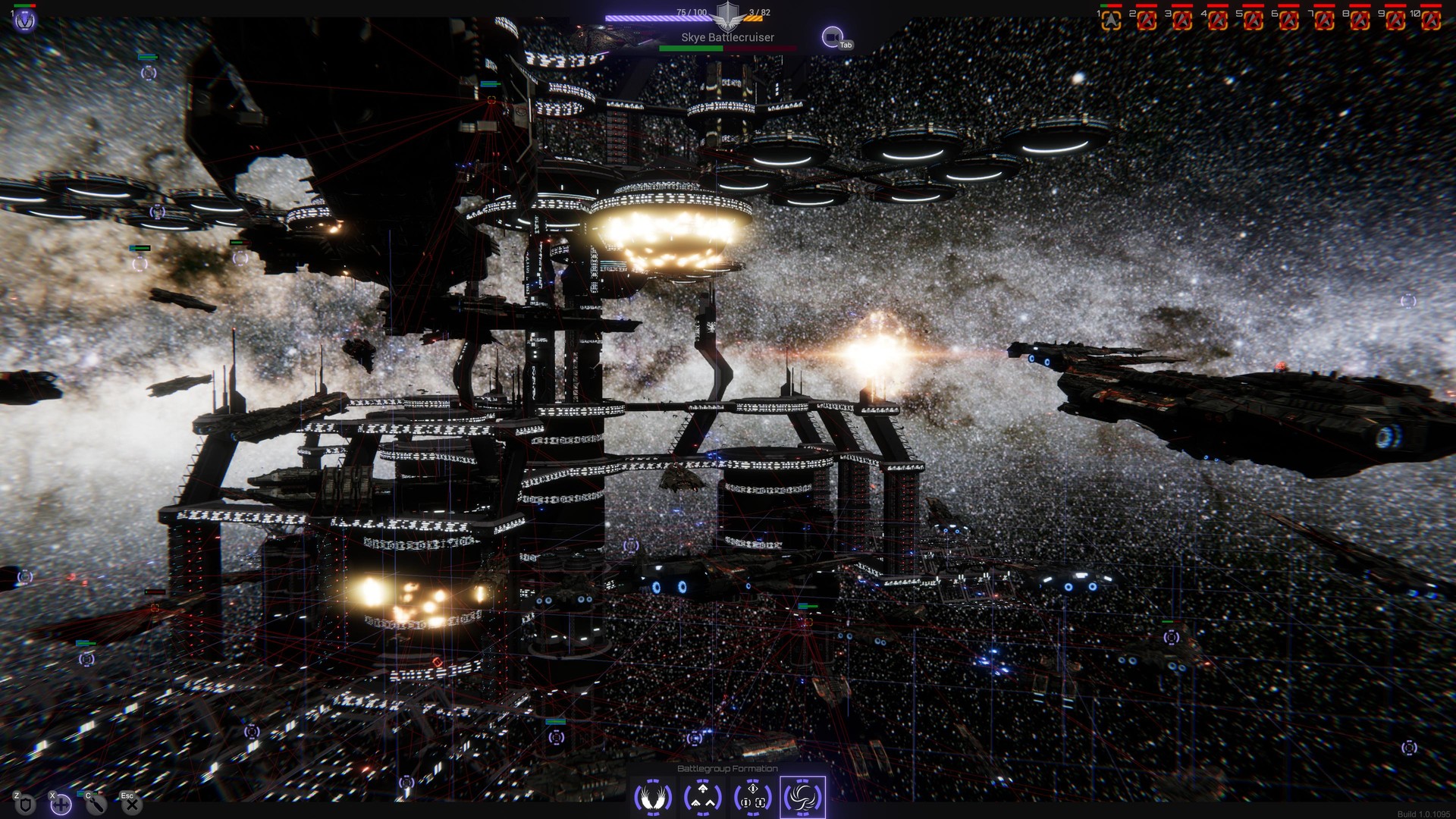 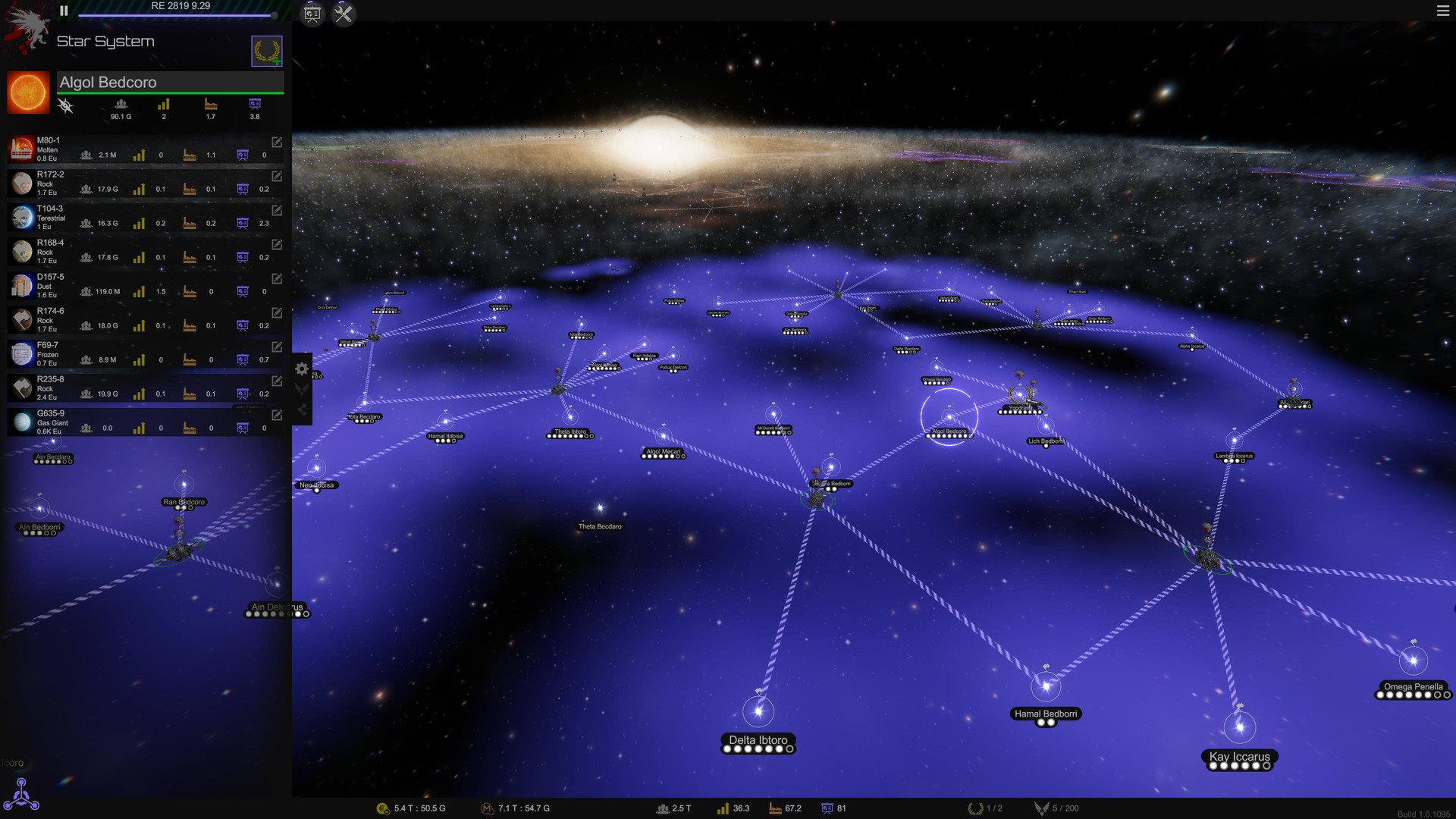 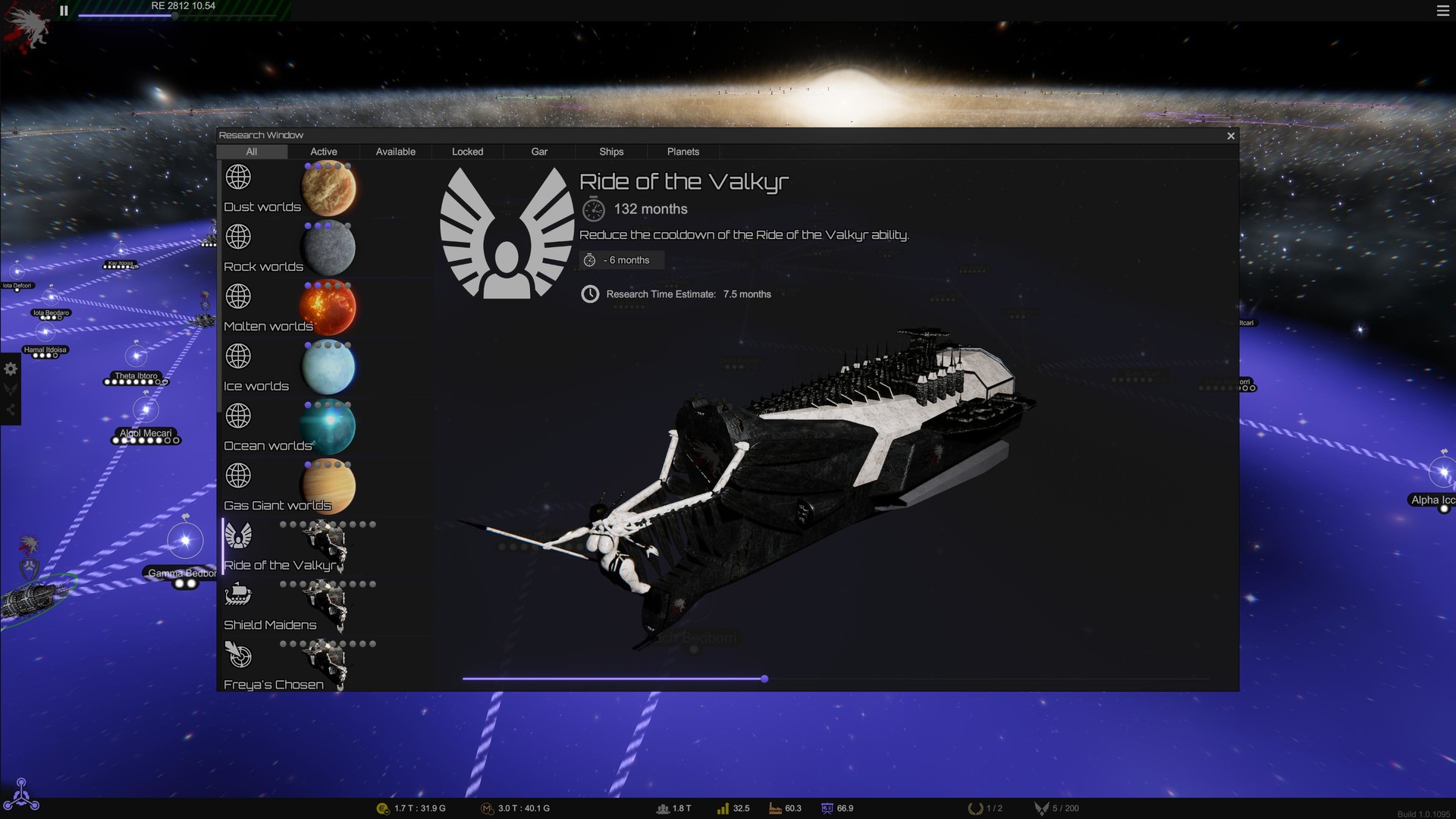 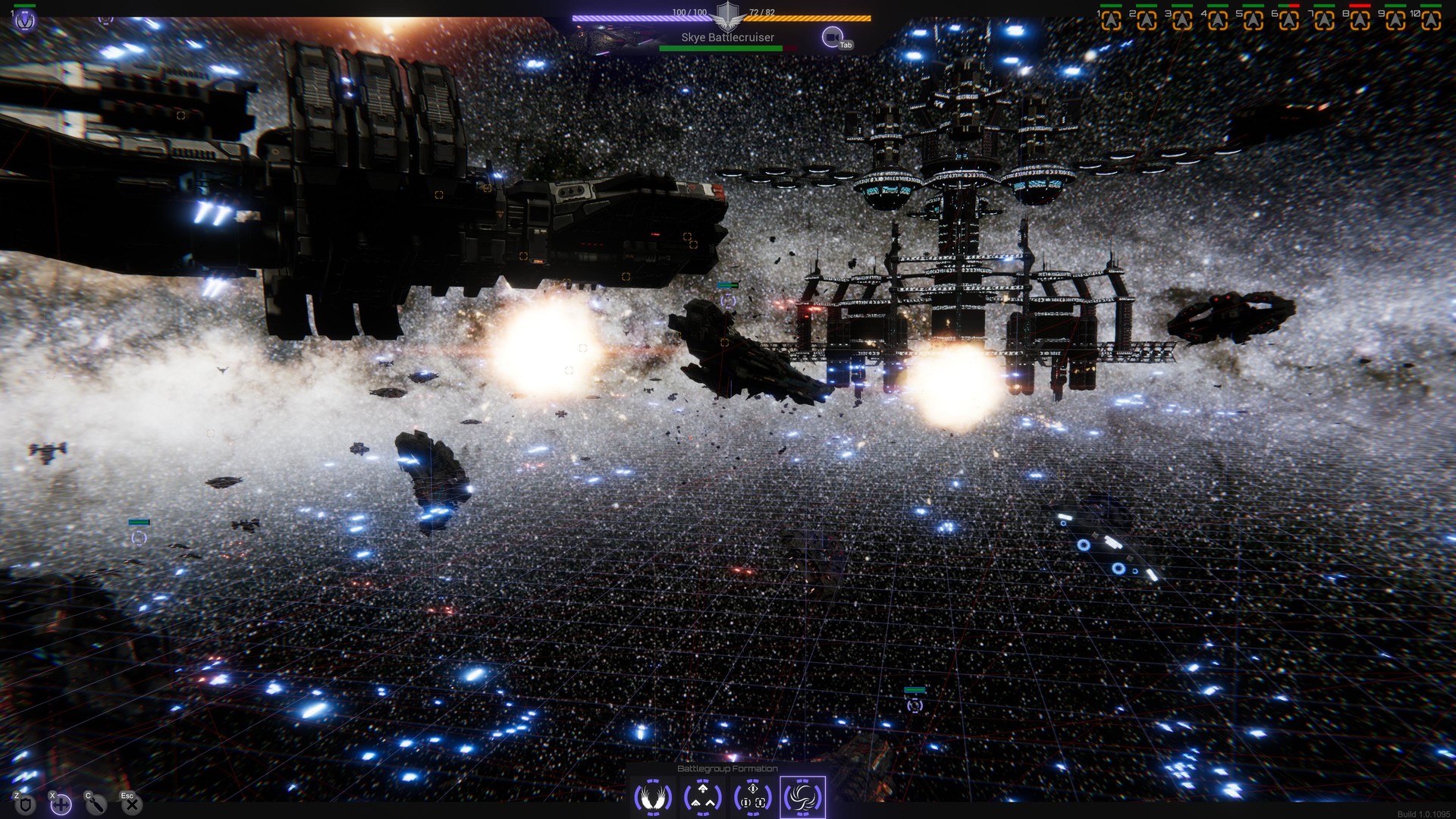 Found a Terran government, corporation or armada and compete for influence and control over the galaxy’s resources in Heathen Engineering’s Terran.


Manage your empire across thousands of stars developing systems, stations and fleets to spread your influence across the galaxy.


Take command of battles issuing orders and assigning targets to orchestrate the downfall of your competition.


Lead your battle groups from the front as you take the helm of powerful warships and turn the tide against impossible odds.