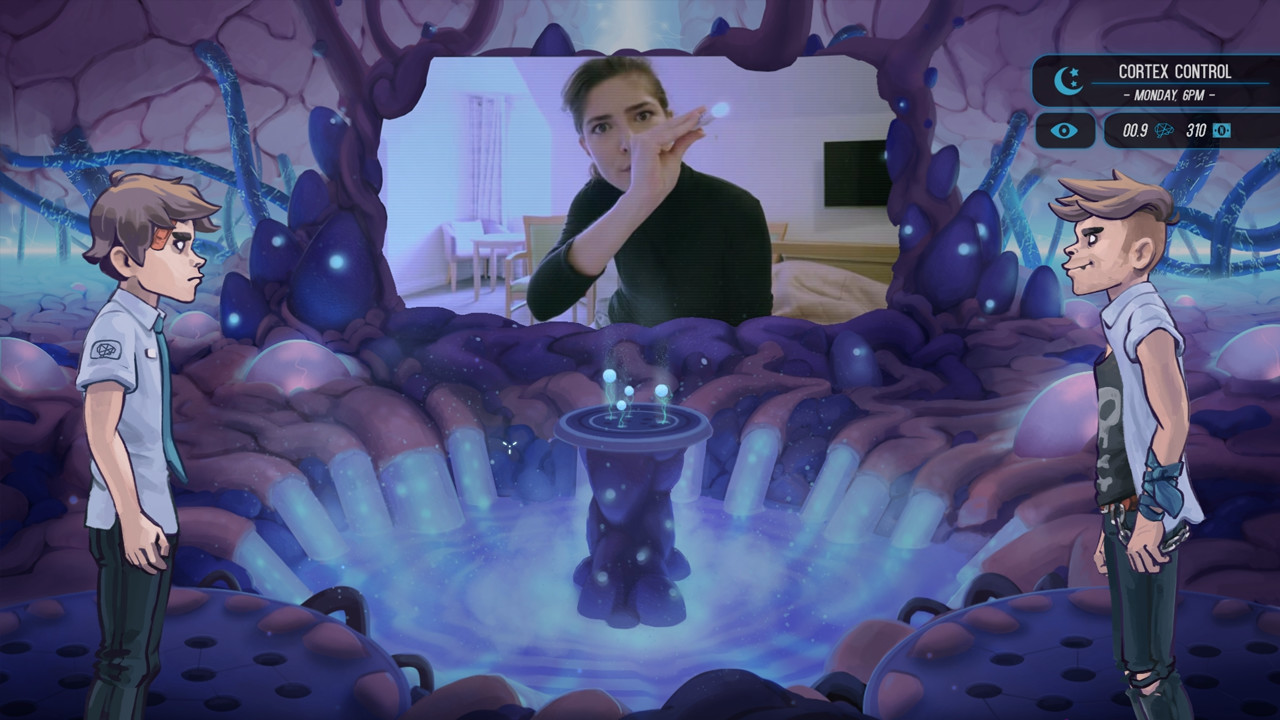 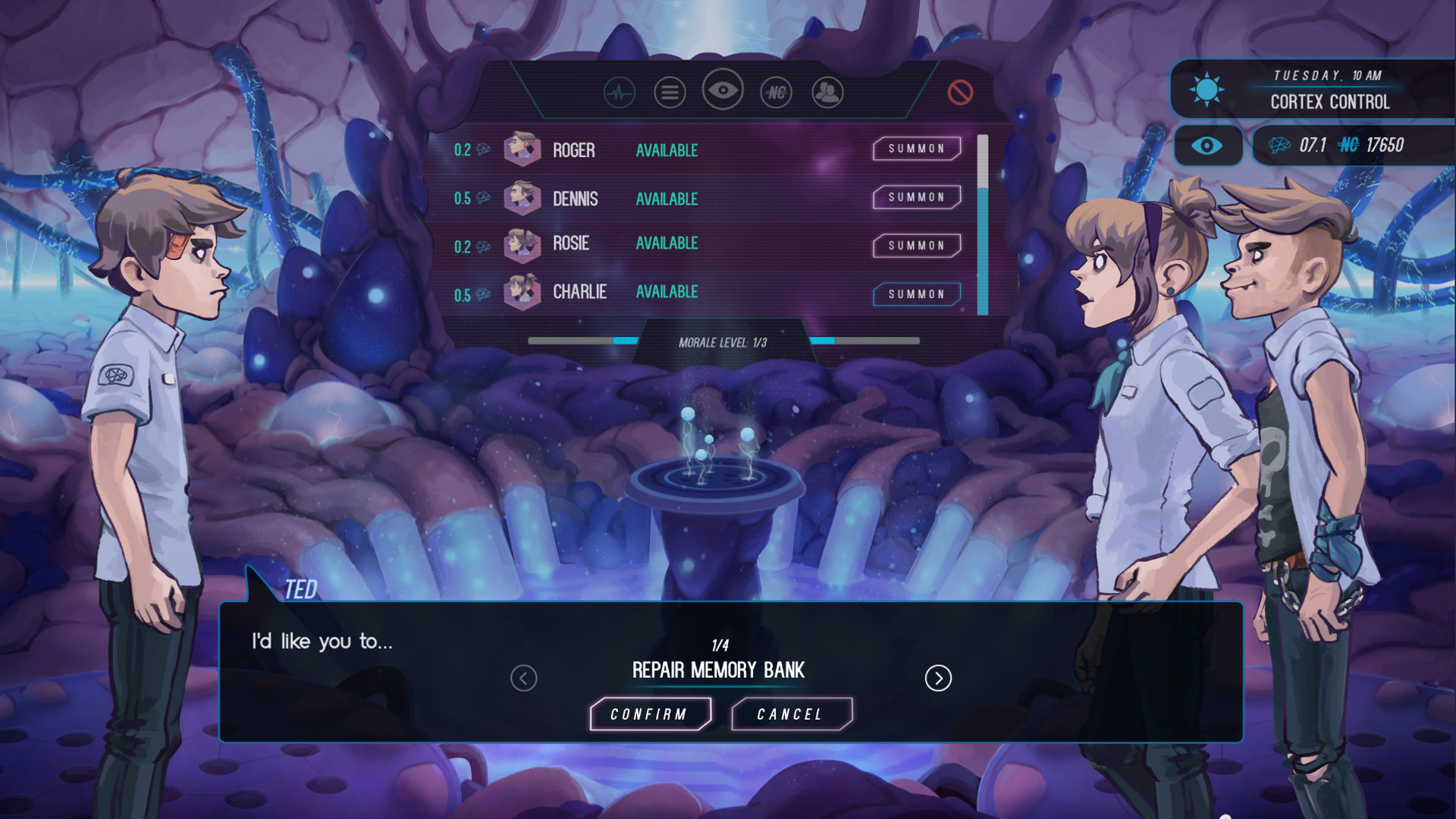 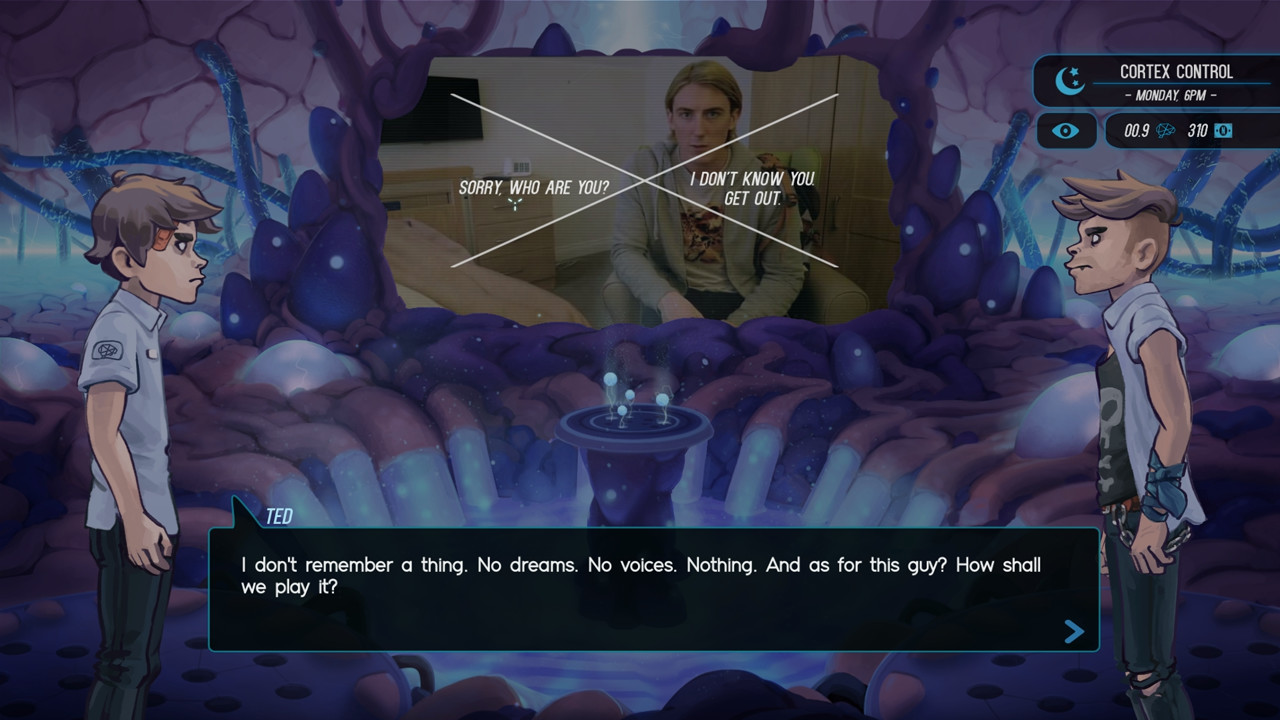 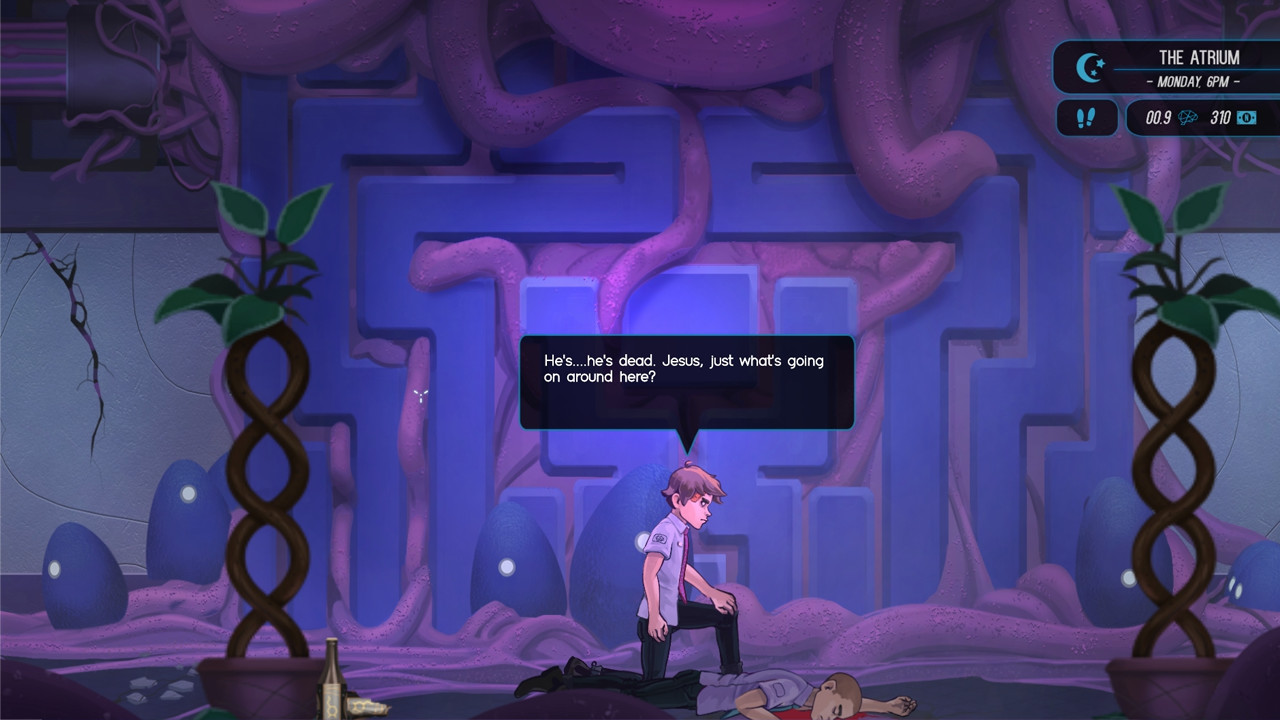 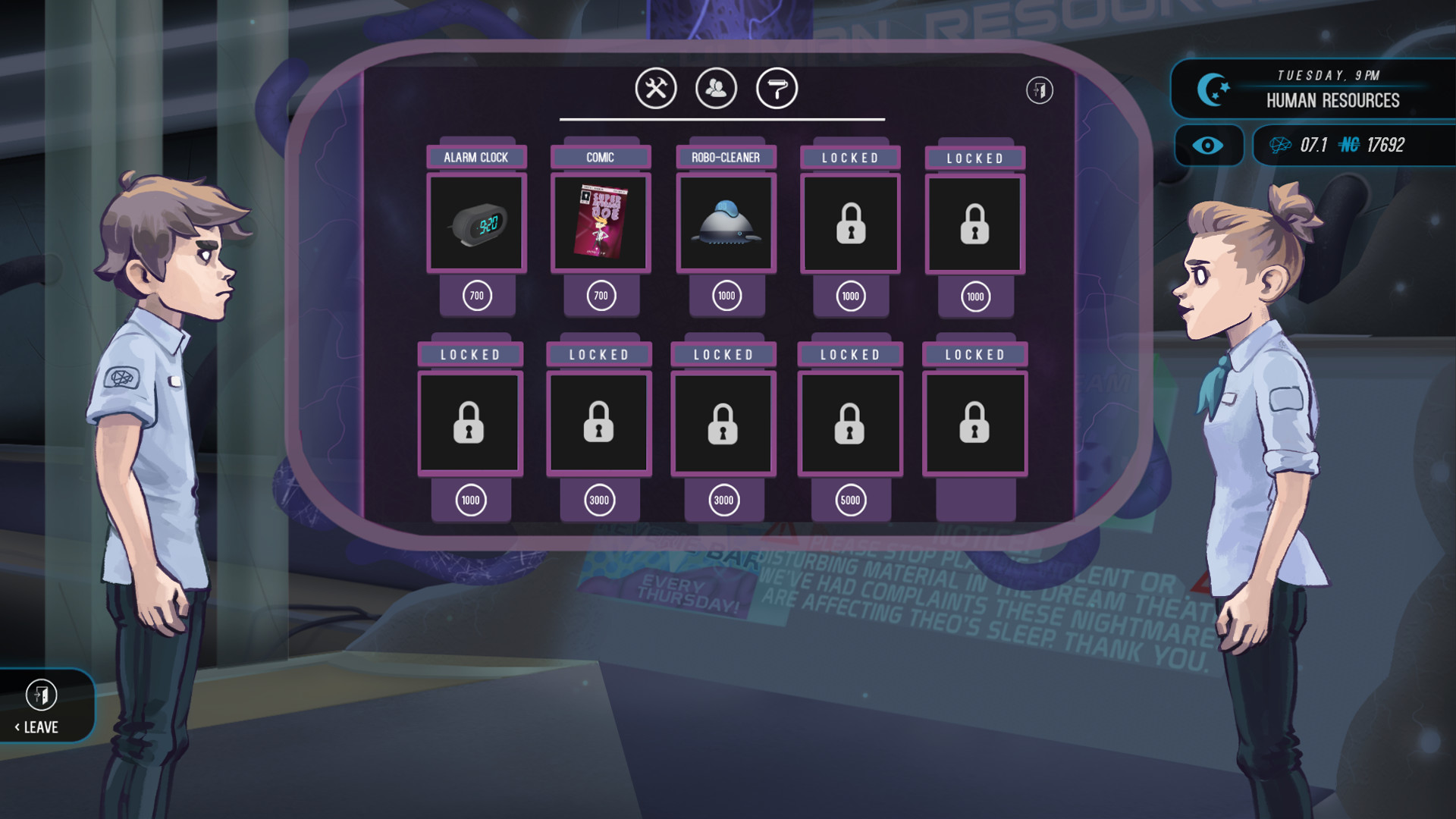 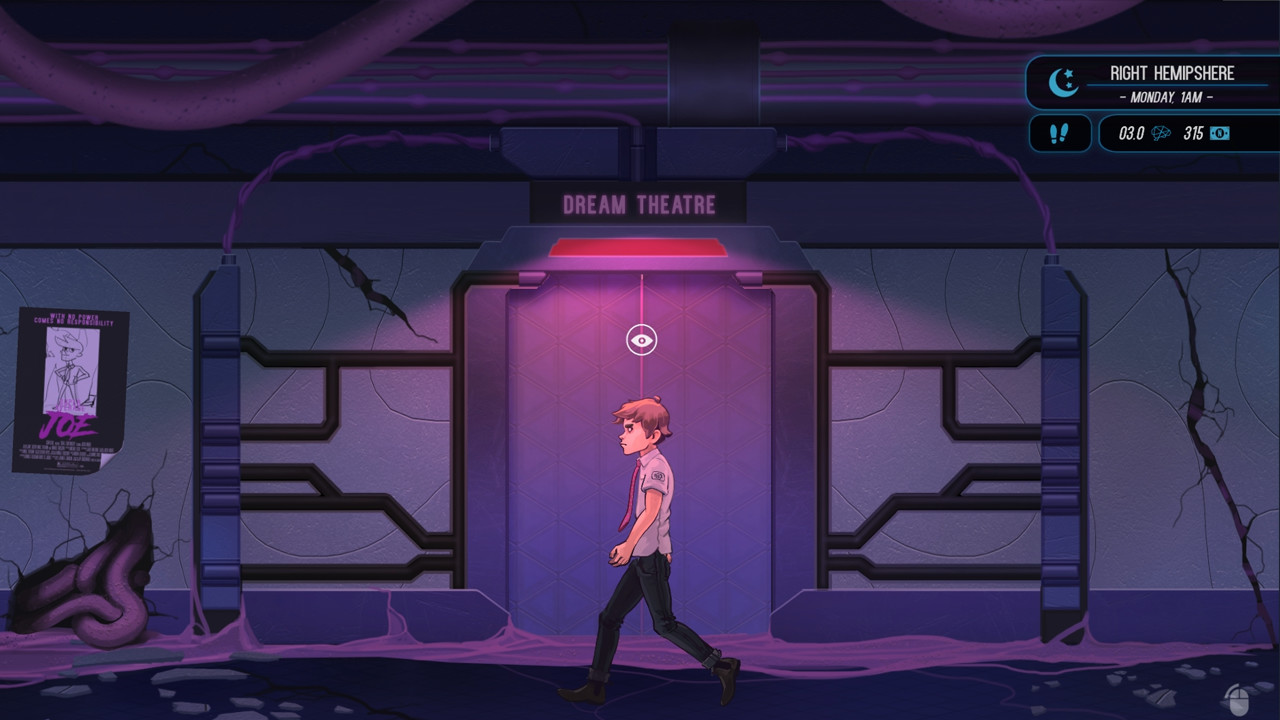 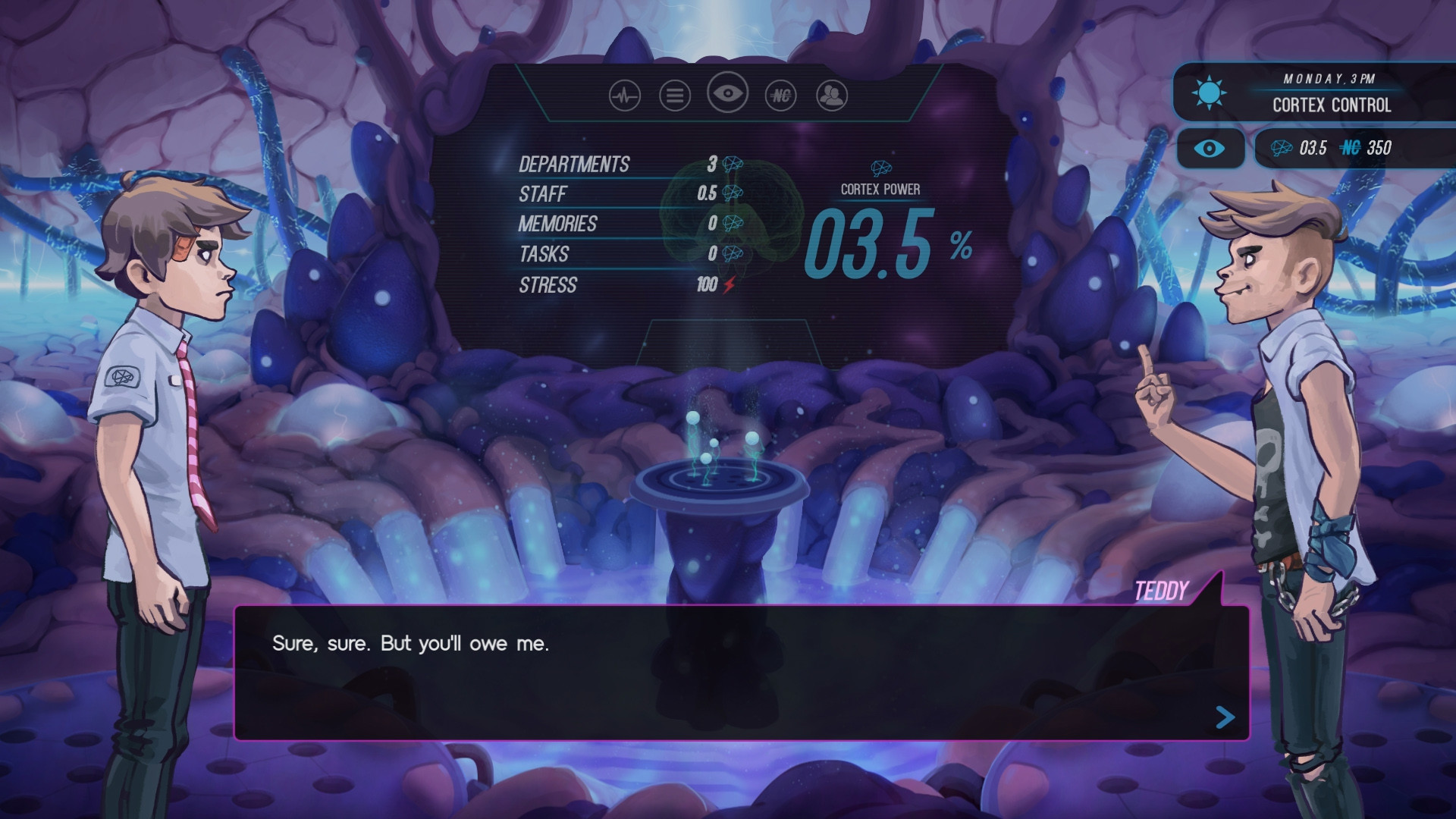 Cortex is in ruins.

After waking from a five week coma, Theo Kavinsky finds his life in disrepair, and with no memory of the accident, it’s up to Ted and Teddy – the conscious and subconscious voices in his head – to work out what happened, and put his life back on track.

Headspun is an FMV/Adventure hybrid which puts you in the shoes of Ted: the Director of Cortex - the rational, intelligent voice in Theo's head. What Ted thinks is best for Theo isn't necessarily a view shared by Teddy, however; the primal, emotional subconscious voice...

In the process of repairing Cortex, re-hiring a team and finding out what happened the night of the accident, Ted and Teddy must cast aside their differences and learn to work together. Headspun is a game about recovery, discovery, and the ongoing battle between logic and emotion.