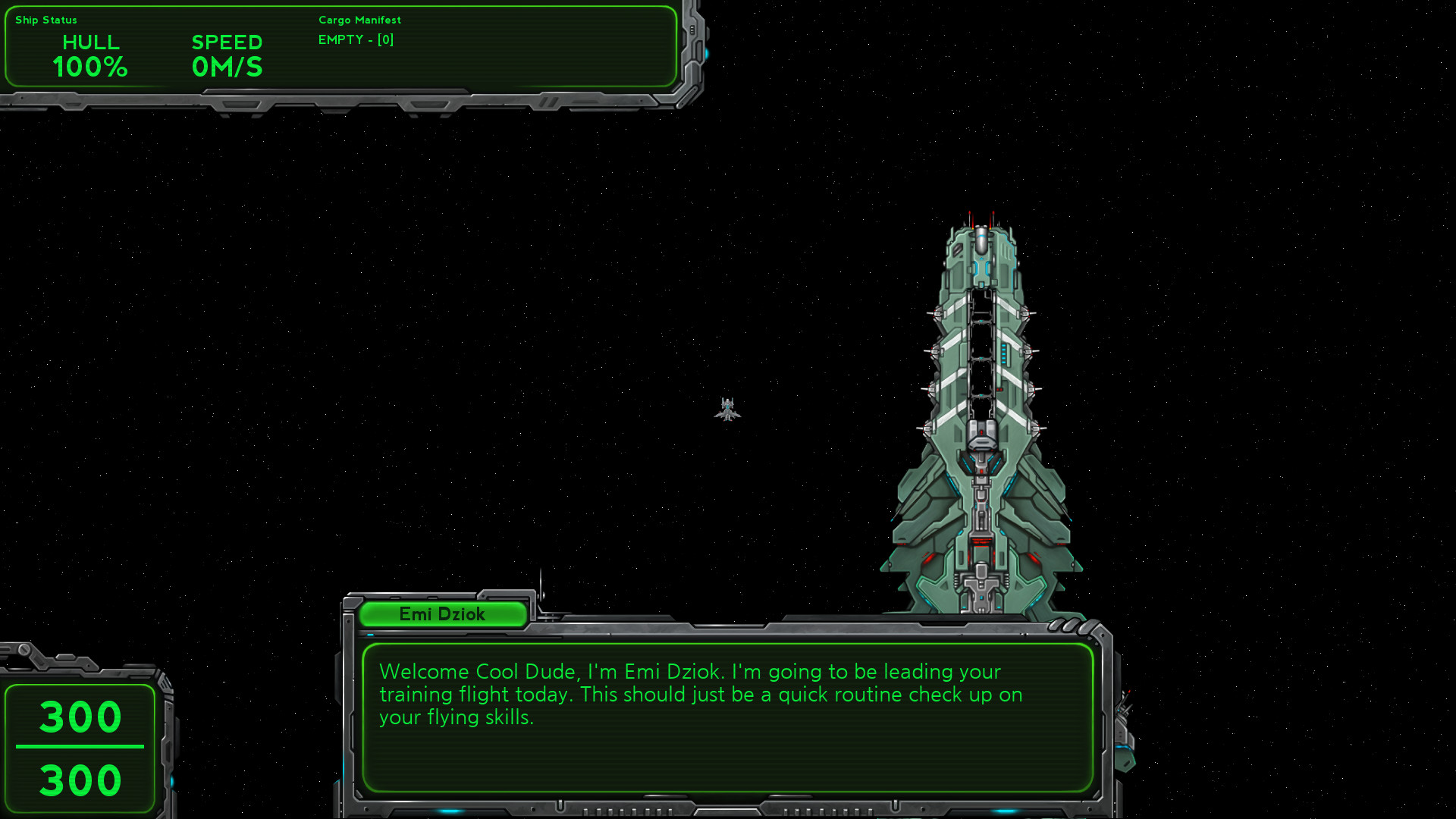 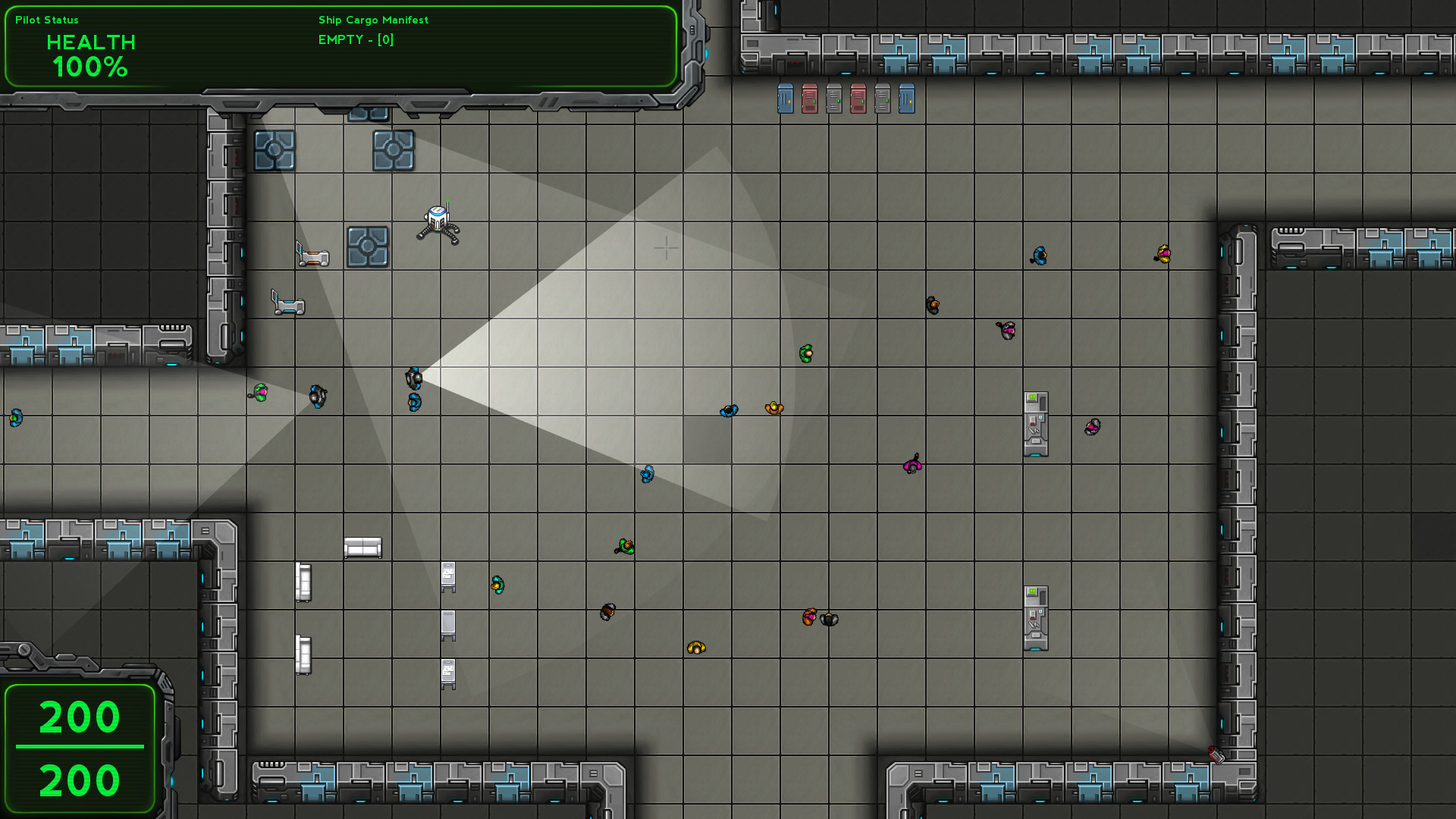 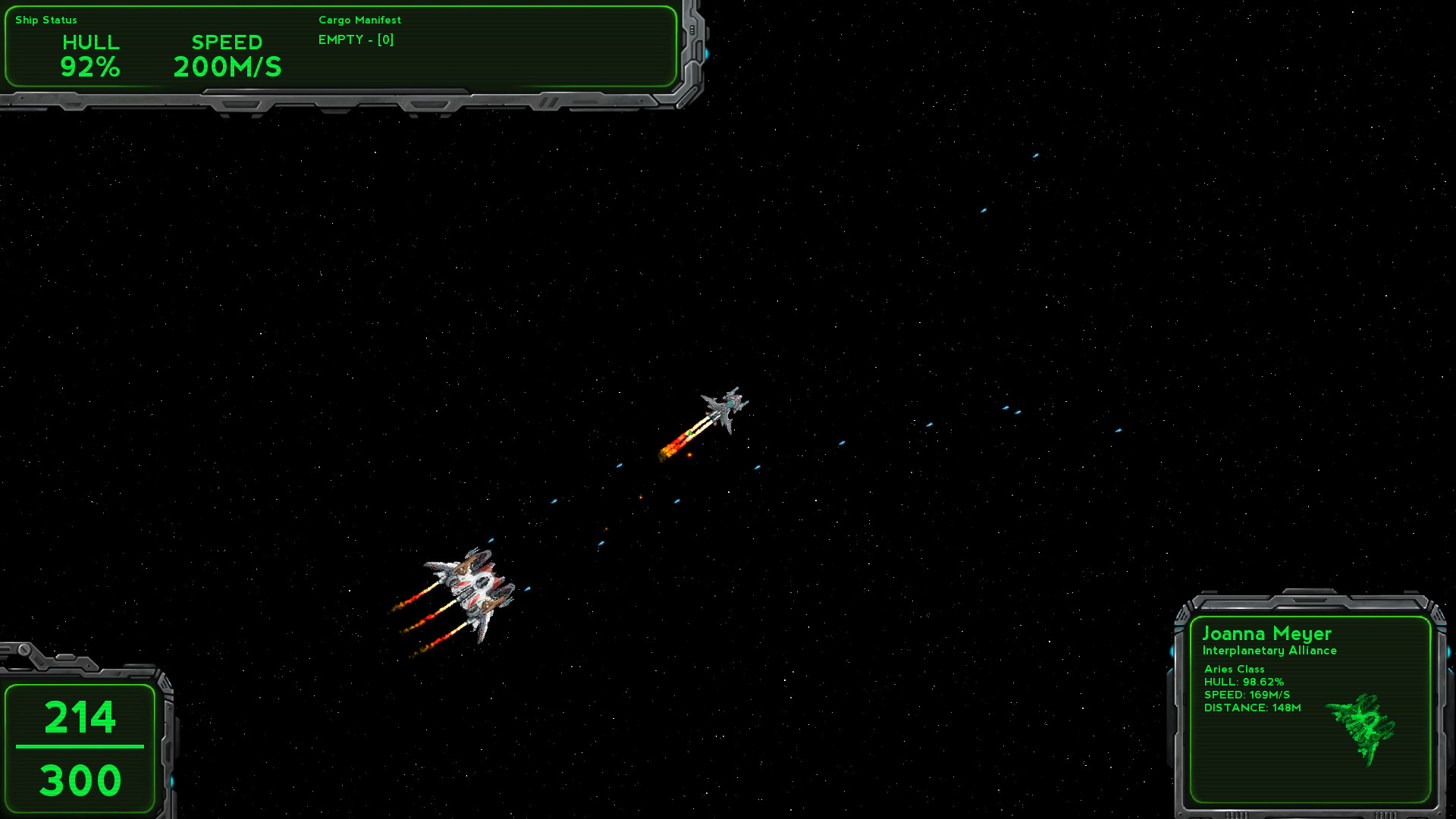 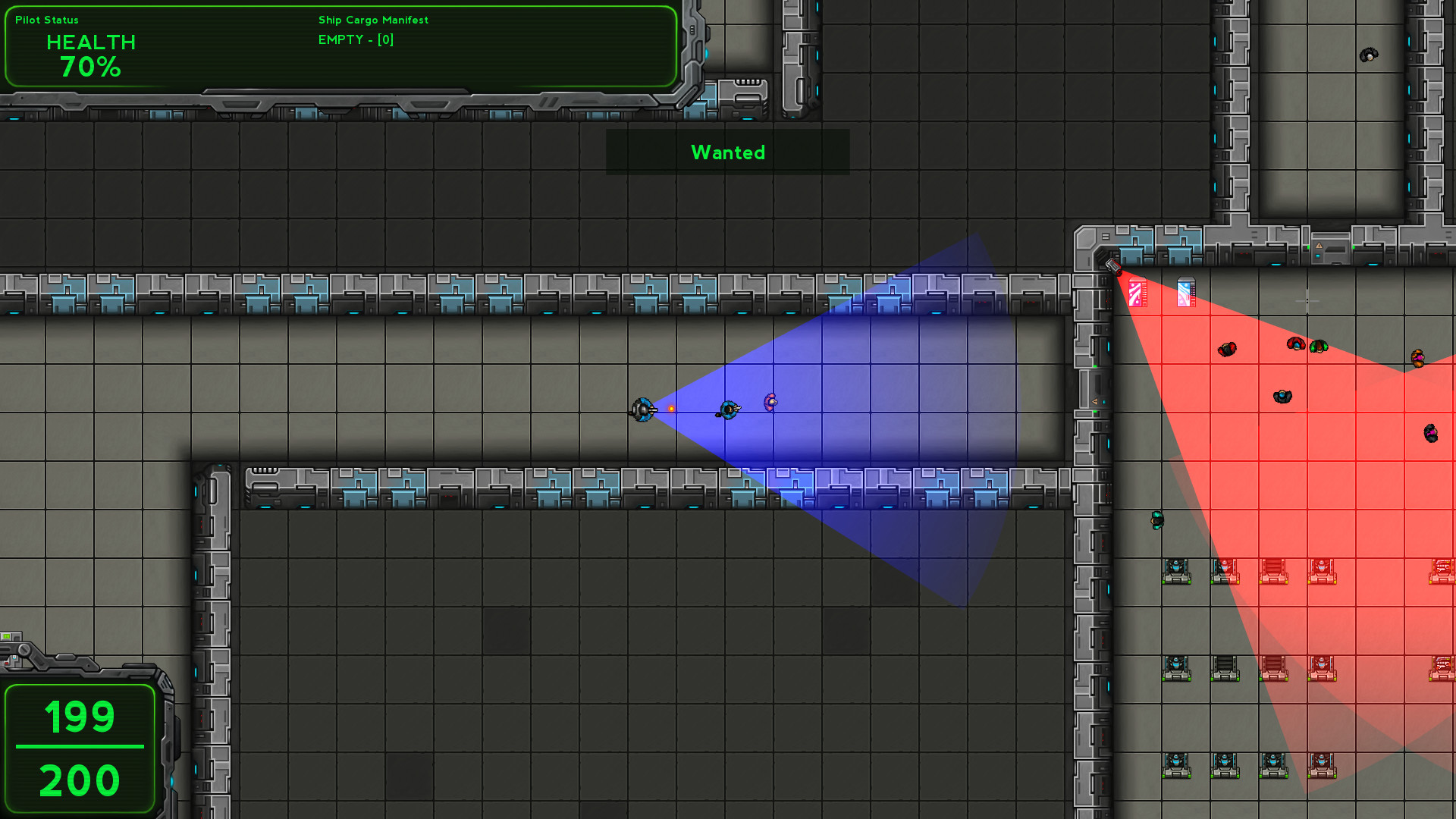 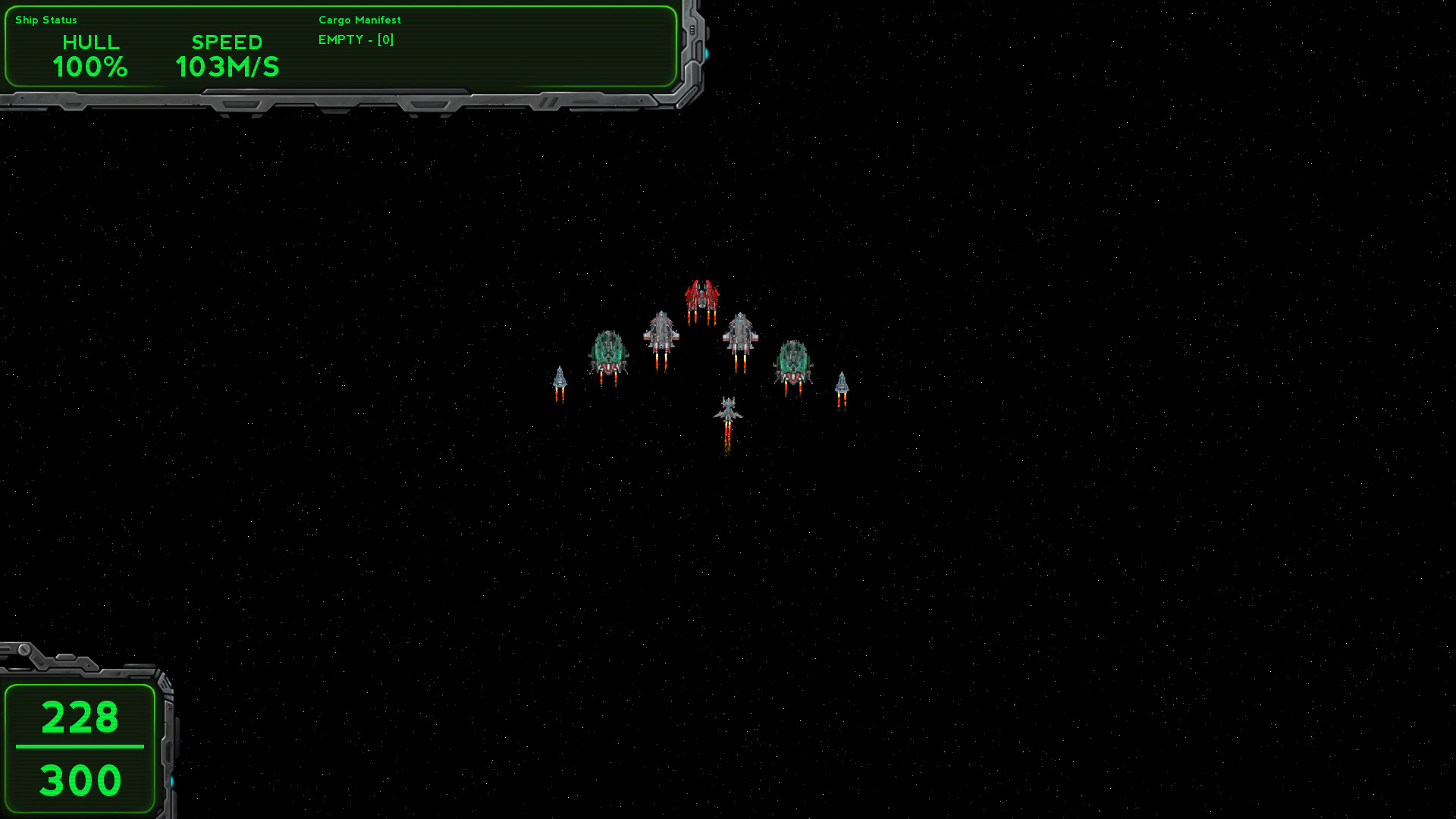 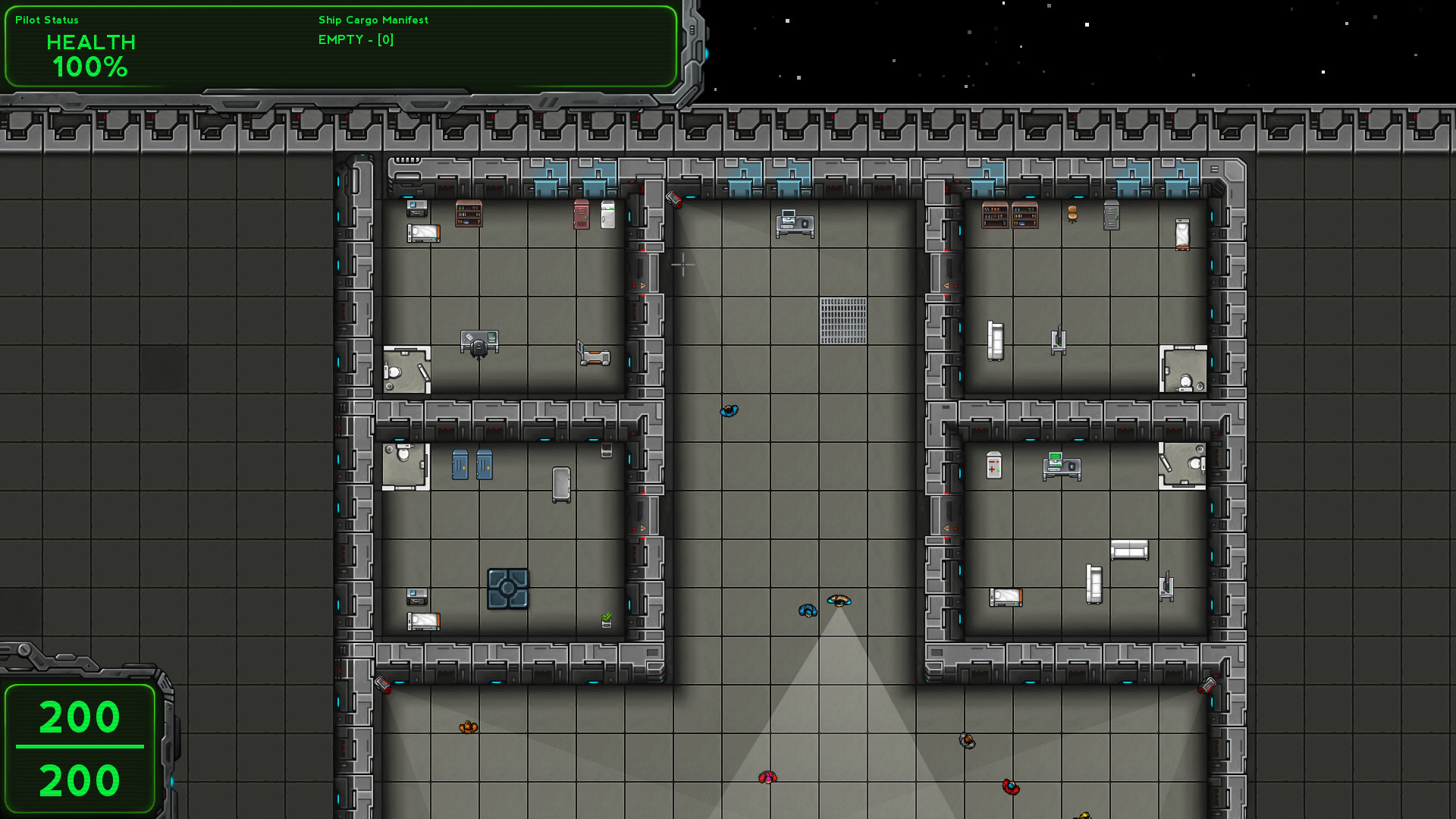 Galaxy Crash is a space-based action adventure, inspired by David Braben and Ian Bell's seminal space game 'Elite', Chris Roberts' 'Wing Commander' as well as Subset Games' 'FTL'. Galaxy Crash follows the adventures of you, the player, as the longest war known to man wages on between Interplanetary Alliance and their arch enemy.
An adventure awaits you as you embark on your first endeavours into the longest war known to mankind. Take on 18 Missions that put you into a variety of scenarios, from massive space battles, taking on some of the Galaxy's deadliest enemies, to infiltrating hostile stations, gaining vital intelligence. All this and more is what you will have to complete on your path to becoming a Space Hero!
Seamlessly switch between ship and on foot environments, each with their own set of challenges. Engage in varied combat, conversations and encounters. Stations and other installations offer opportunities for you to interact with NPCs, gain missions and explore new environments. Space scenarios allow you to show off your combat potential against other ships as well as help those in need and much much more.
Take Control of your ship and explore 5 star systems, each with their own space stations to discover. Uncover the stories behind the galaxy and visit outposts, both big and small and see all that the galaxy has to offer.
Pilot 10 unique, styled ships, each with their own interesting characteristics. Trade Cargo in the large lumbering megalodon class, pirate adversaries in the capable pandora class or be nimble and dip in and out of combat in the small and sleek baron class.