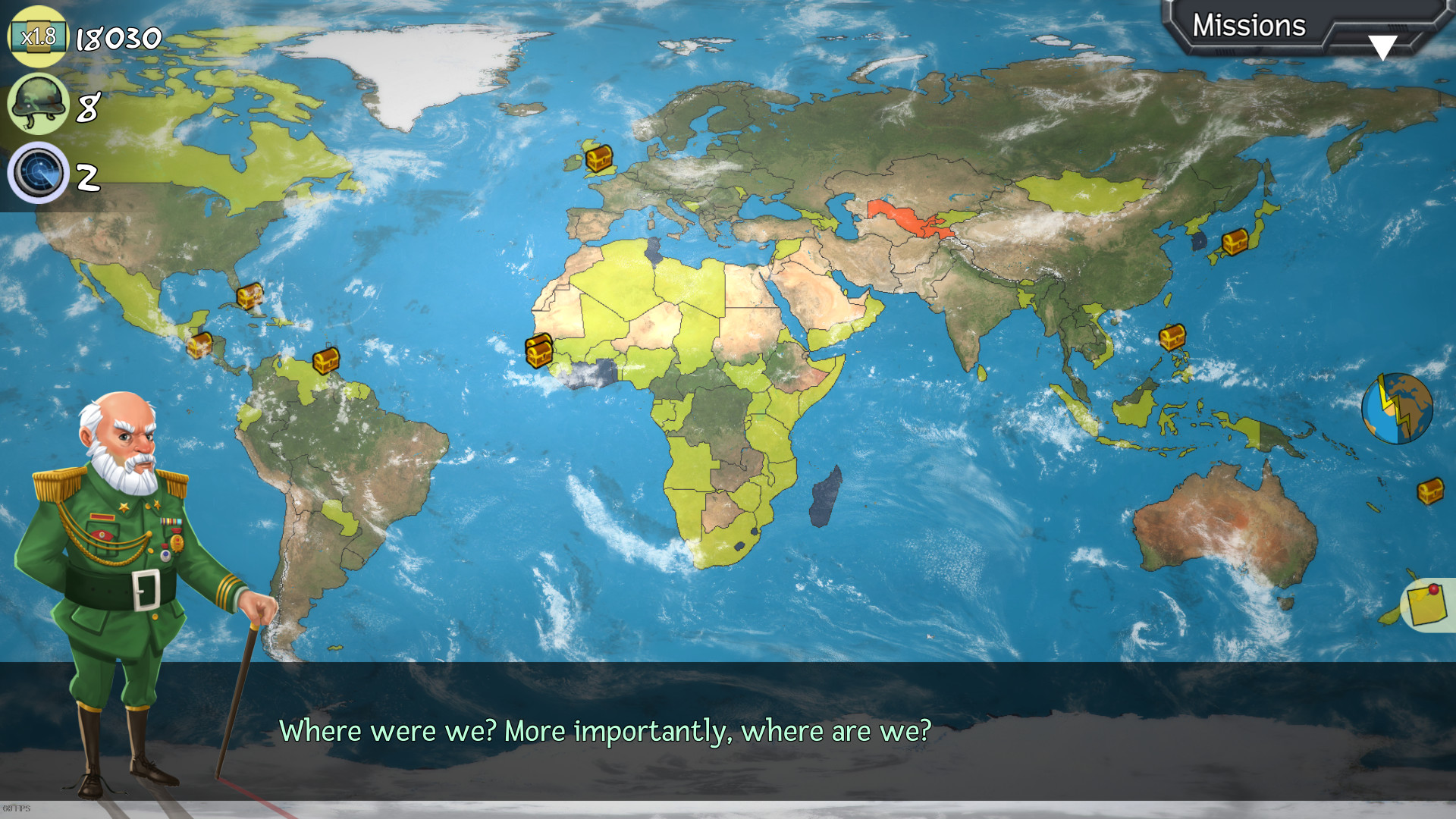 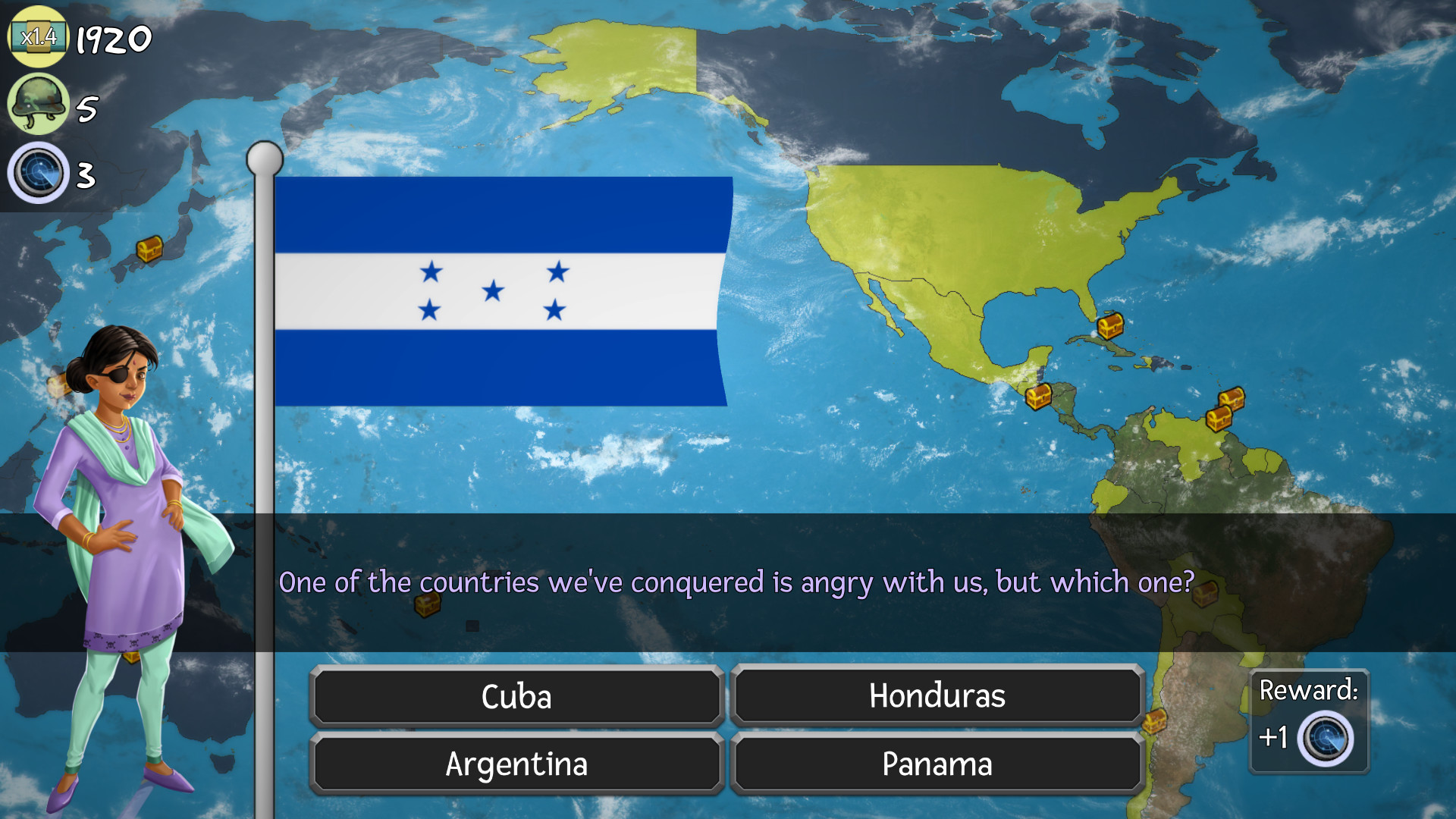 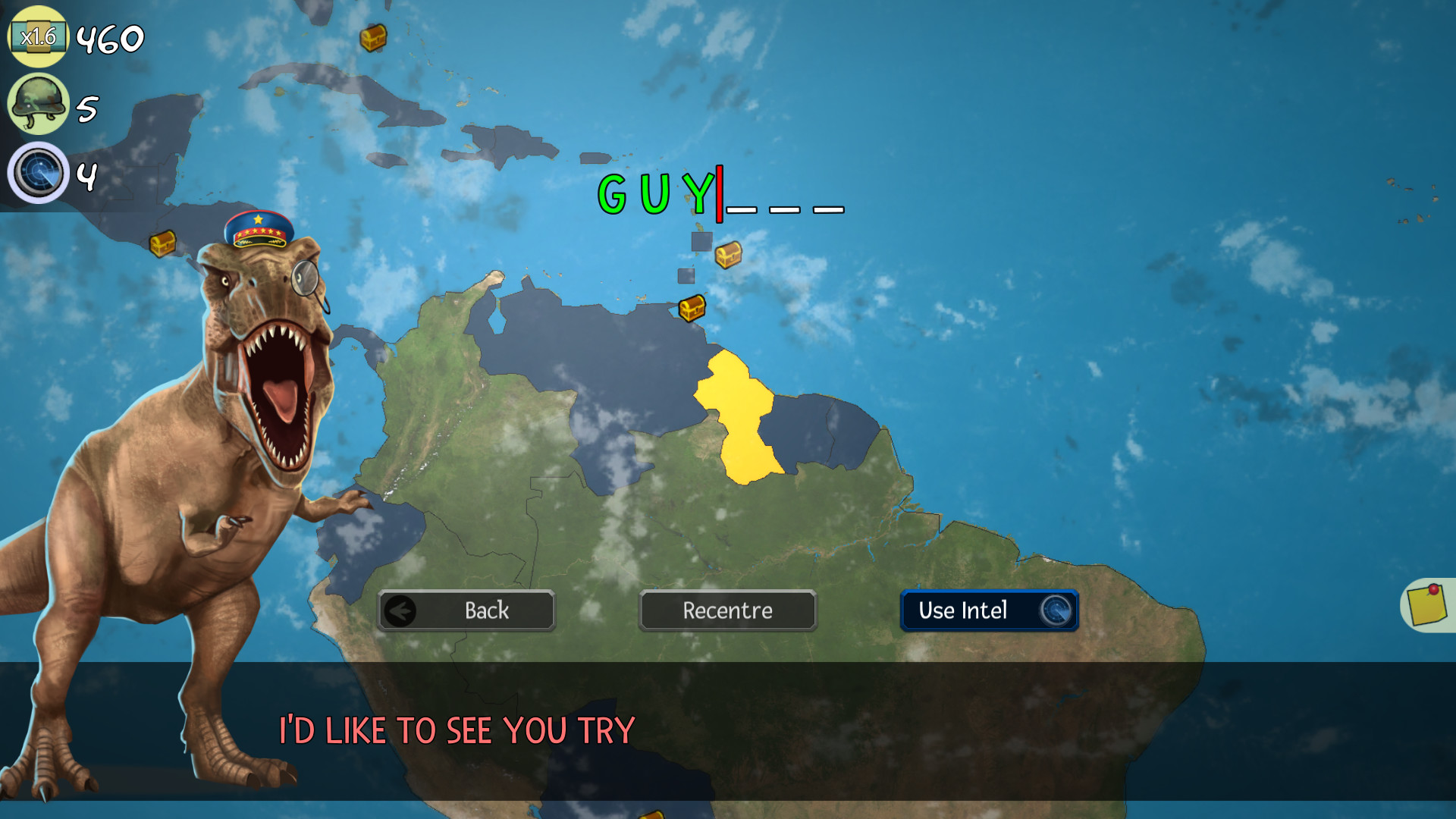 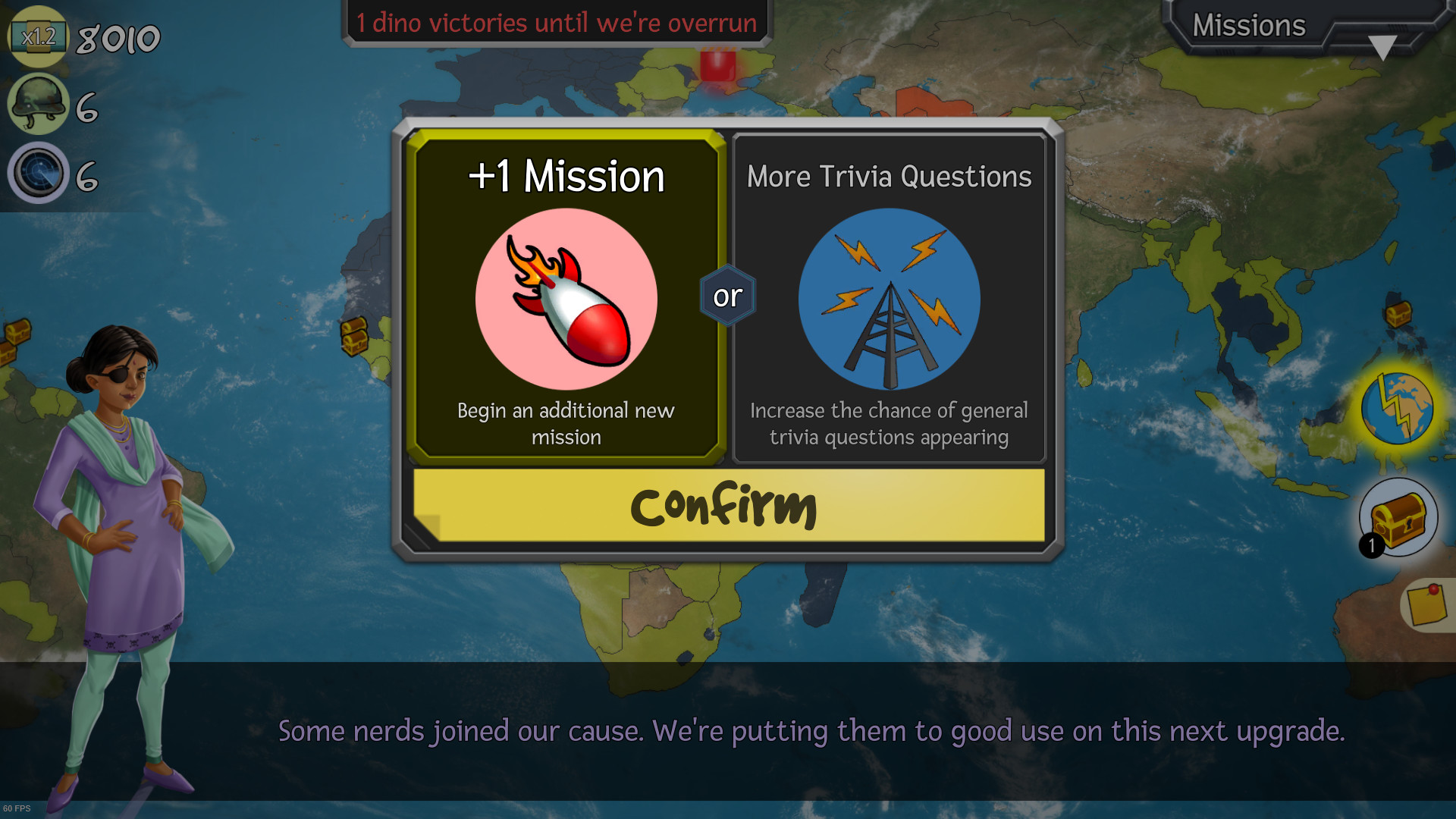 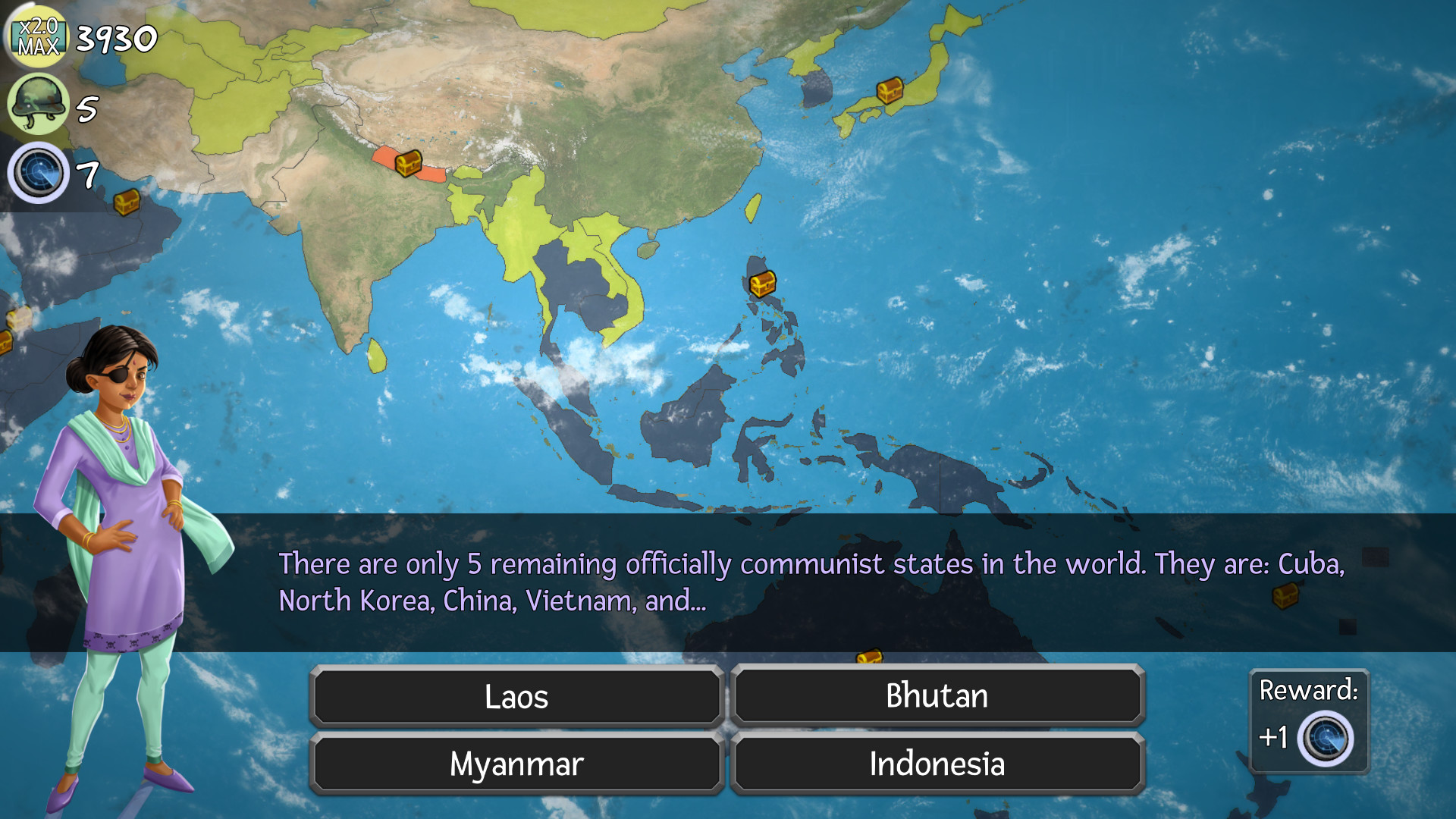 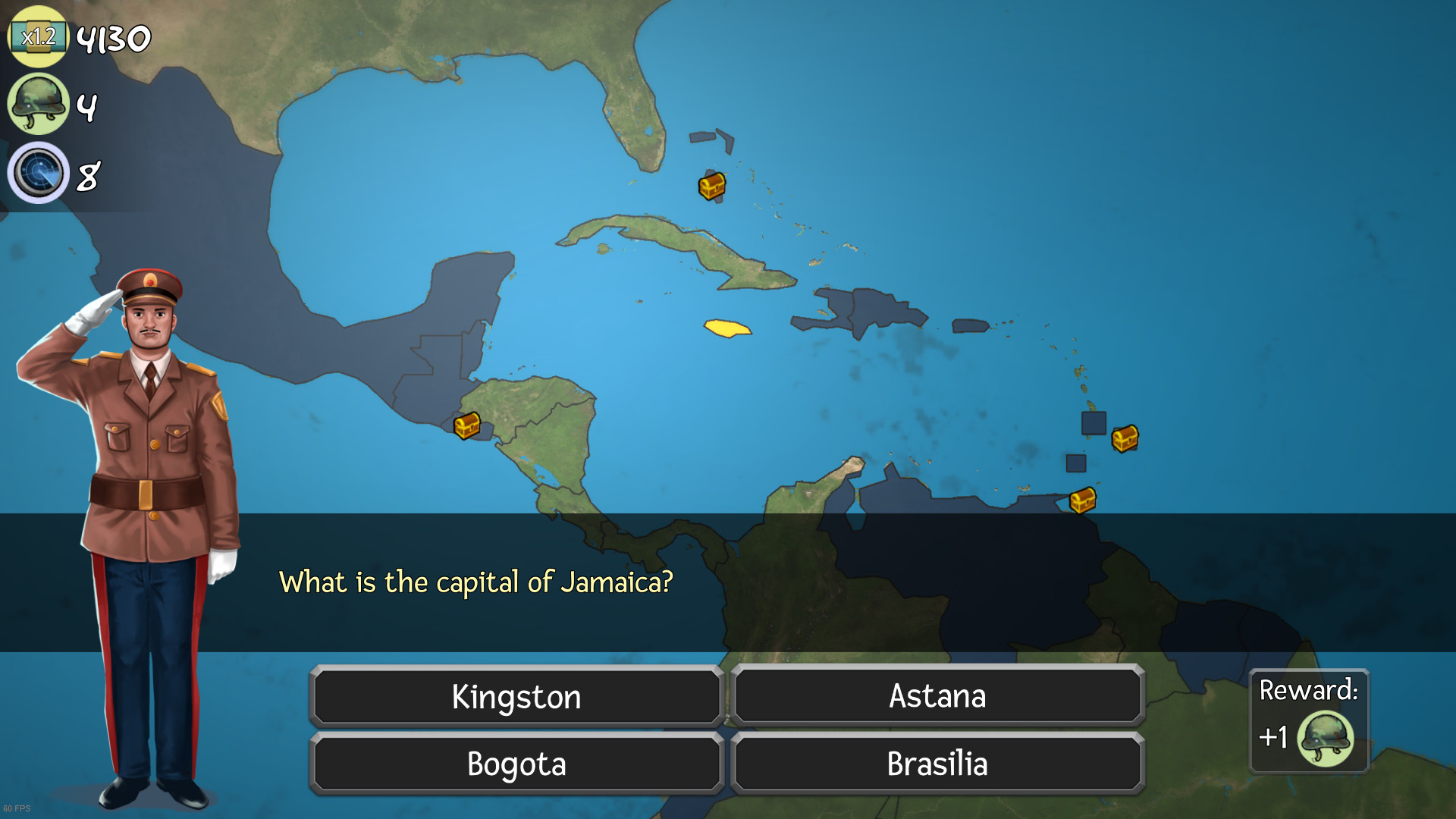 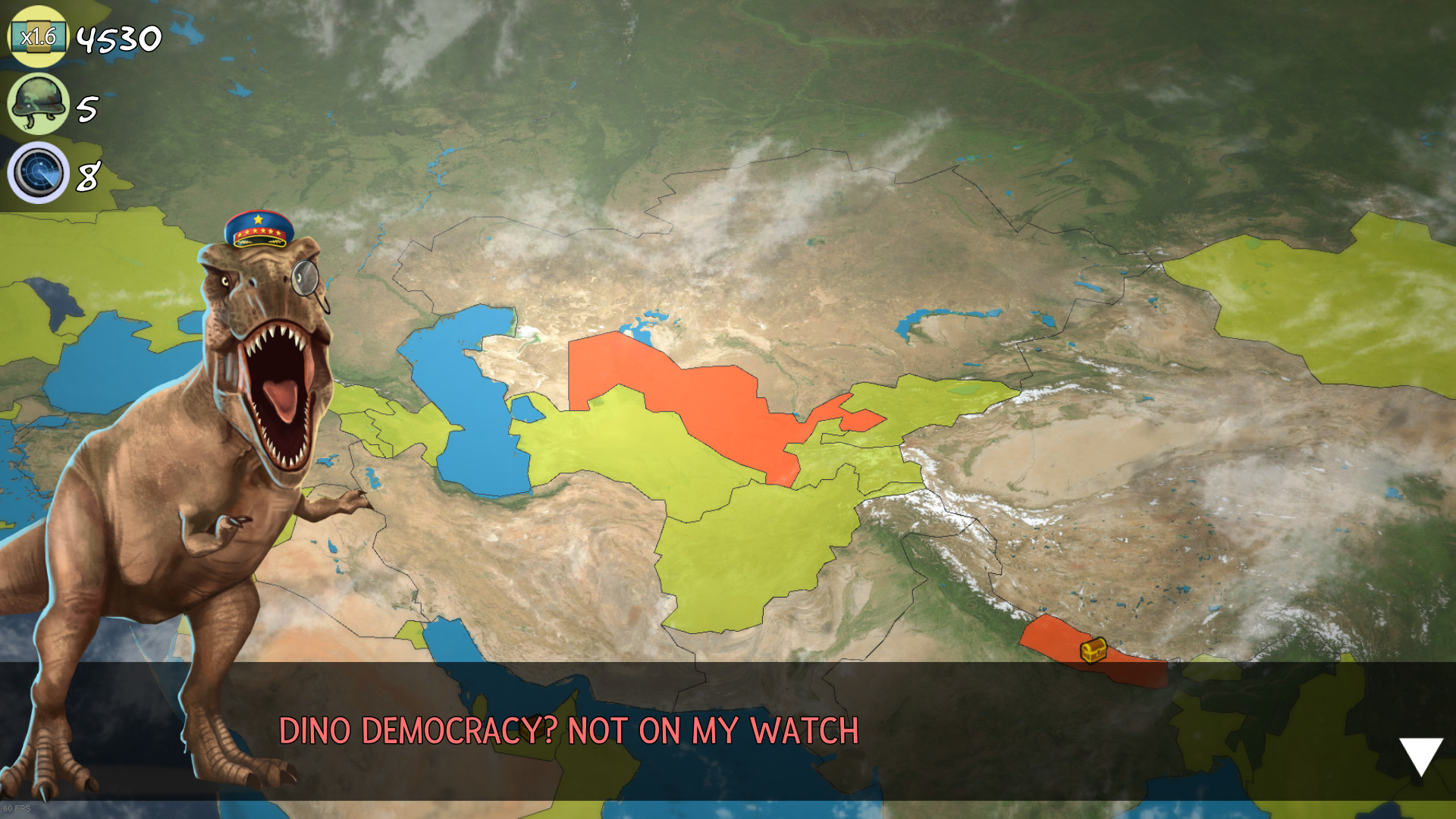 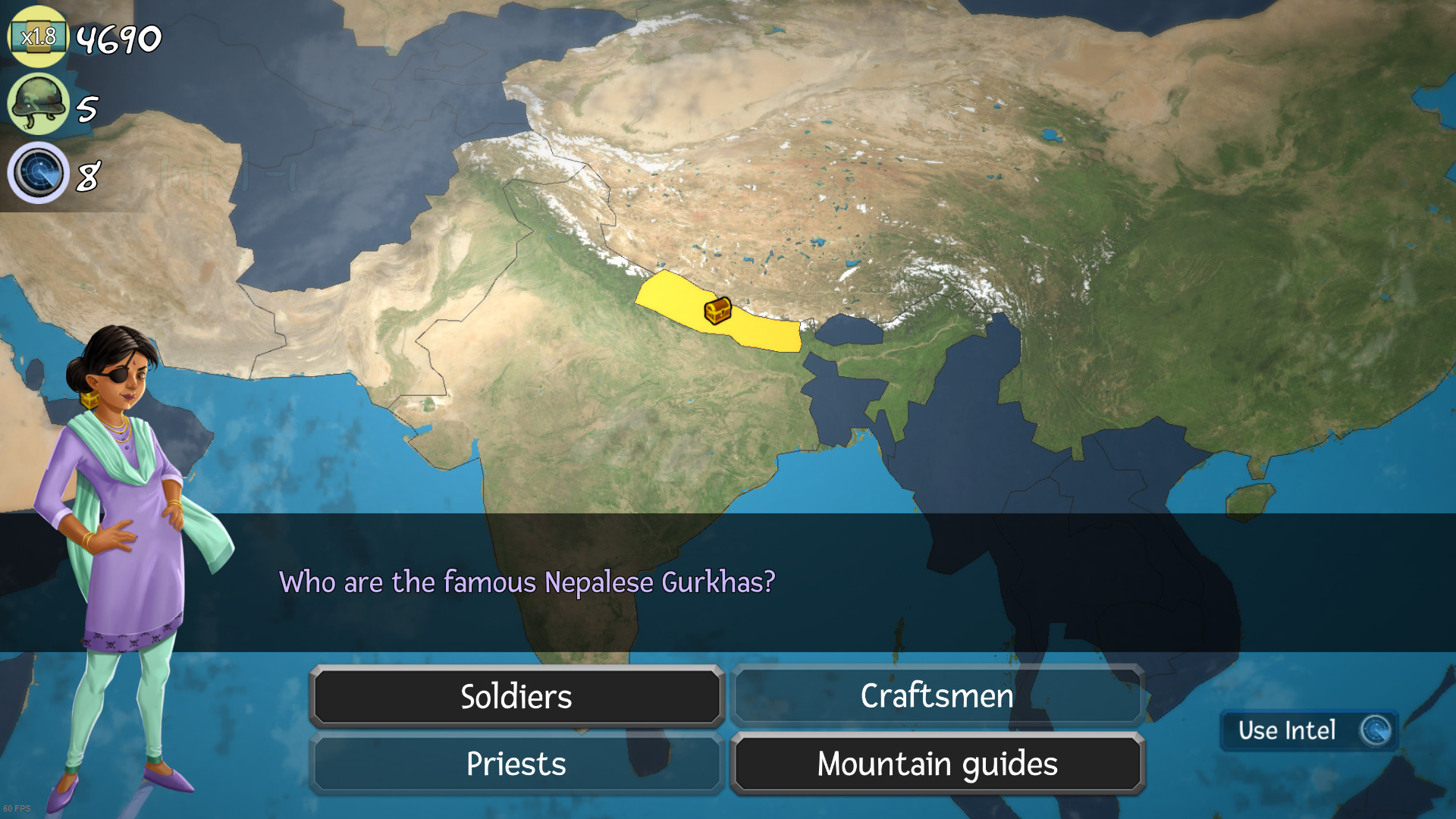 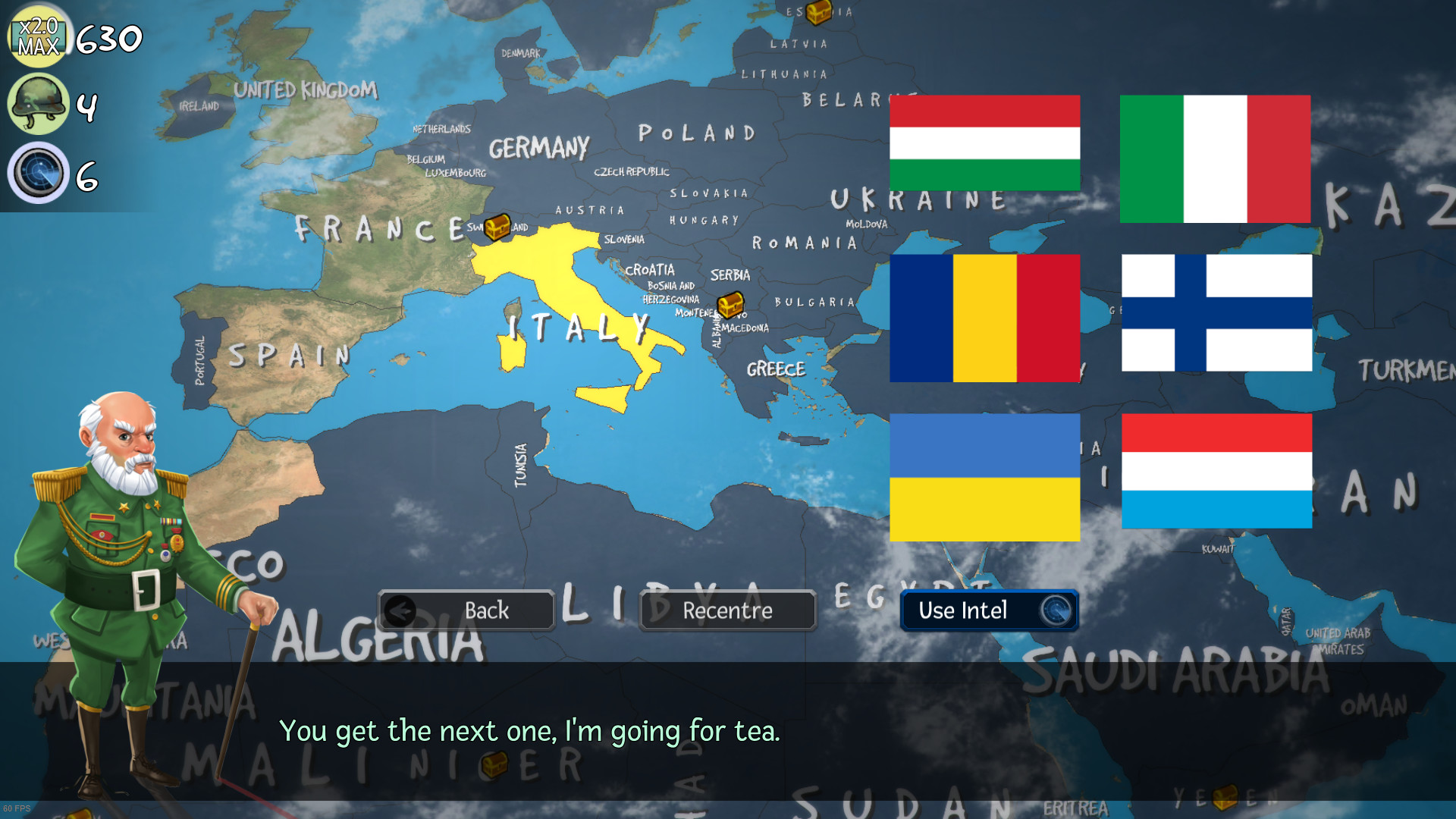 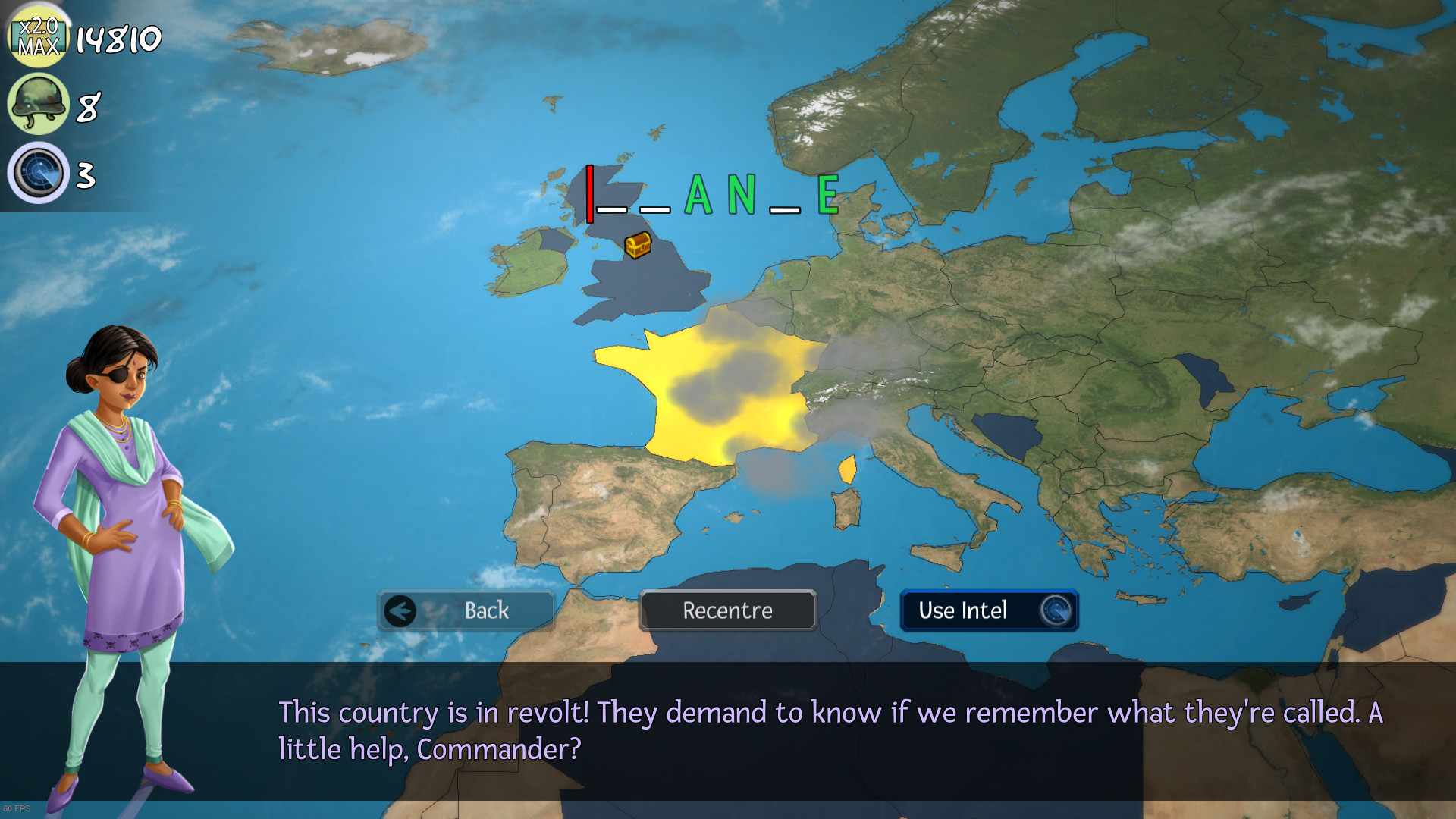 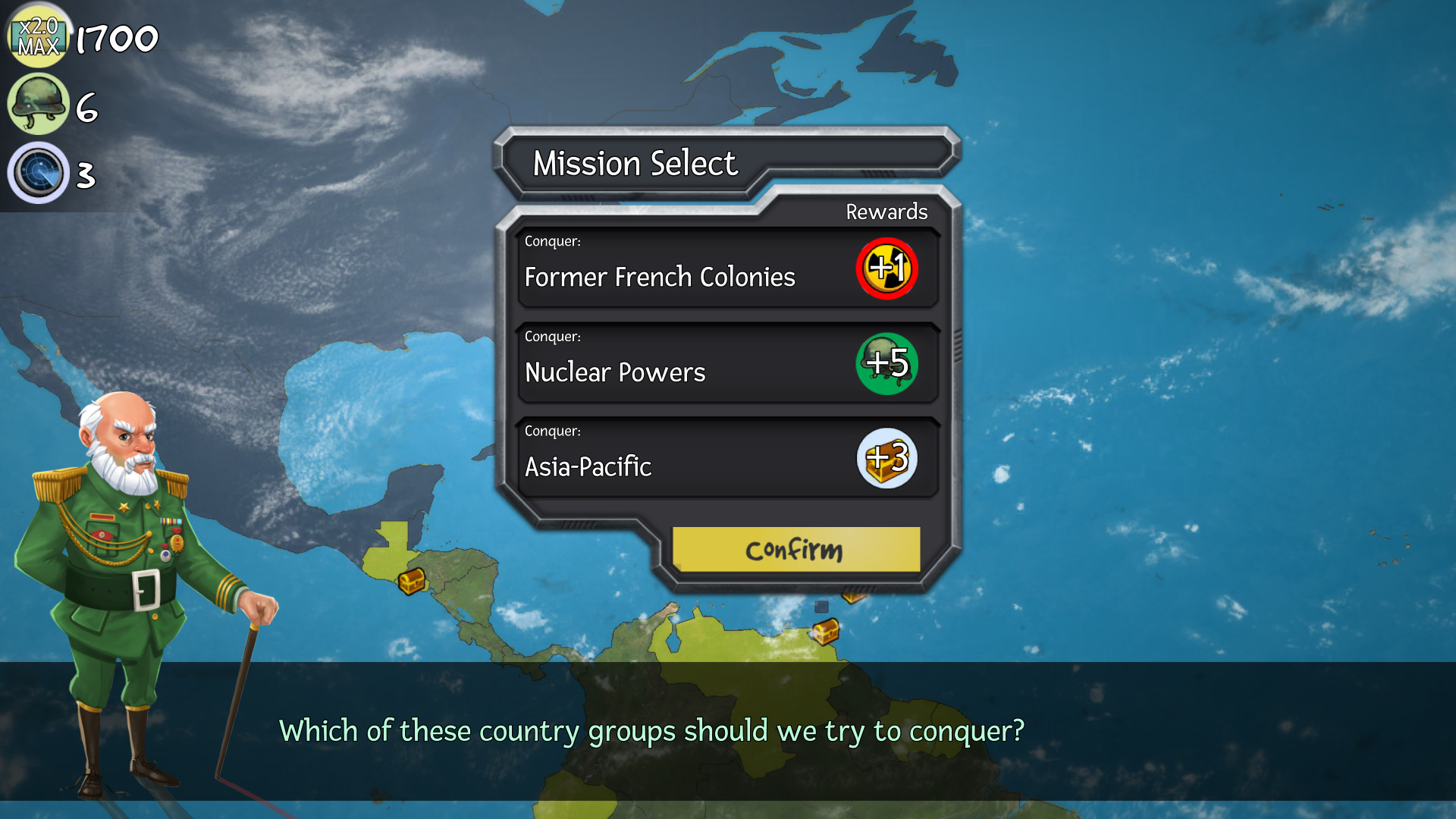 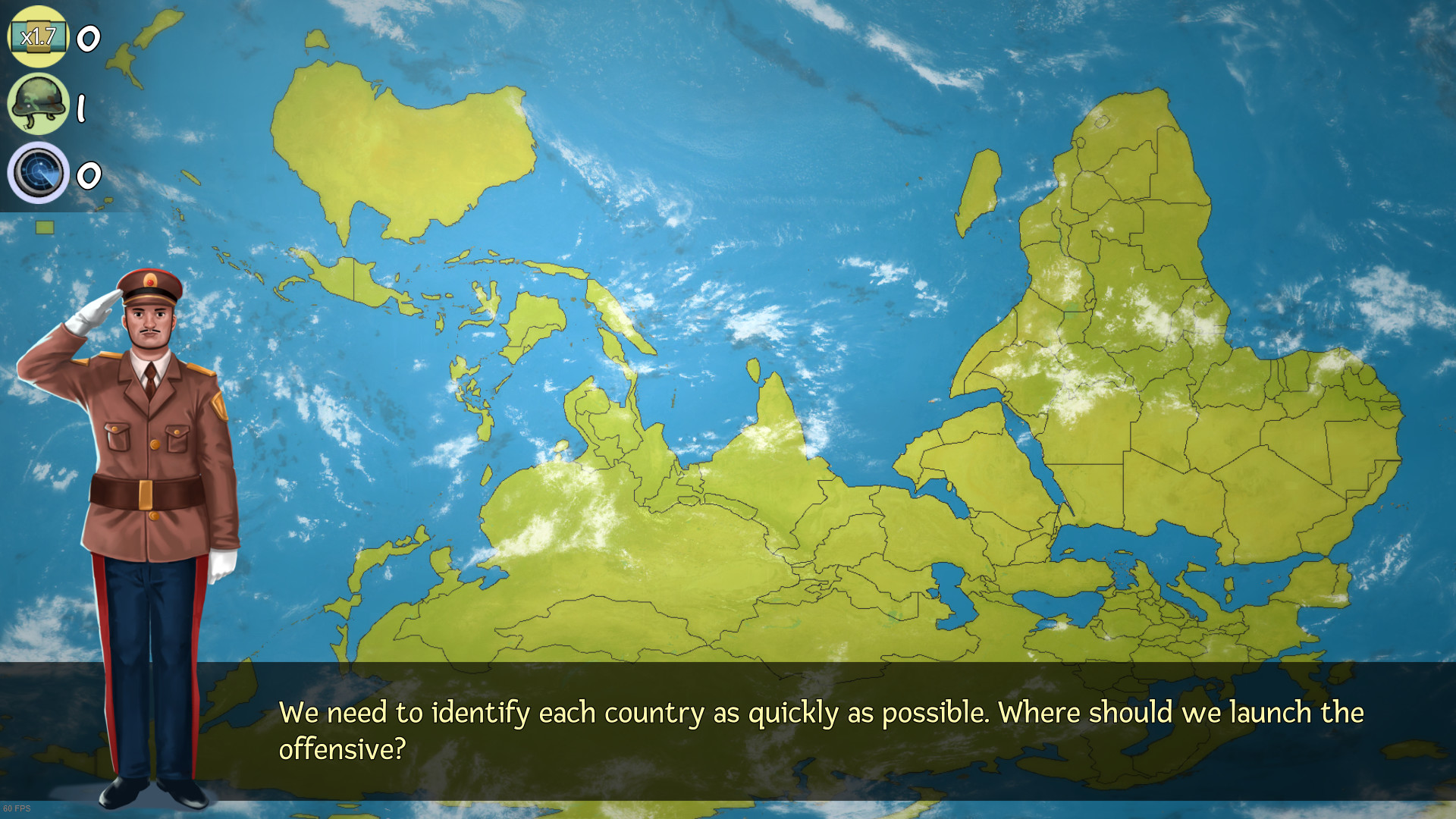 Forgetful Dictator is a hilarious geography game with strategy elements, somehow suitable for all ages. It’s the weirdest way to teach yourself about the world.