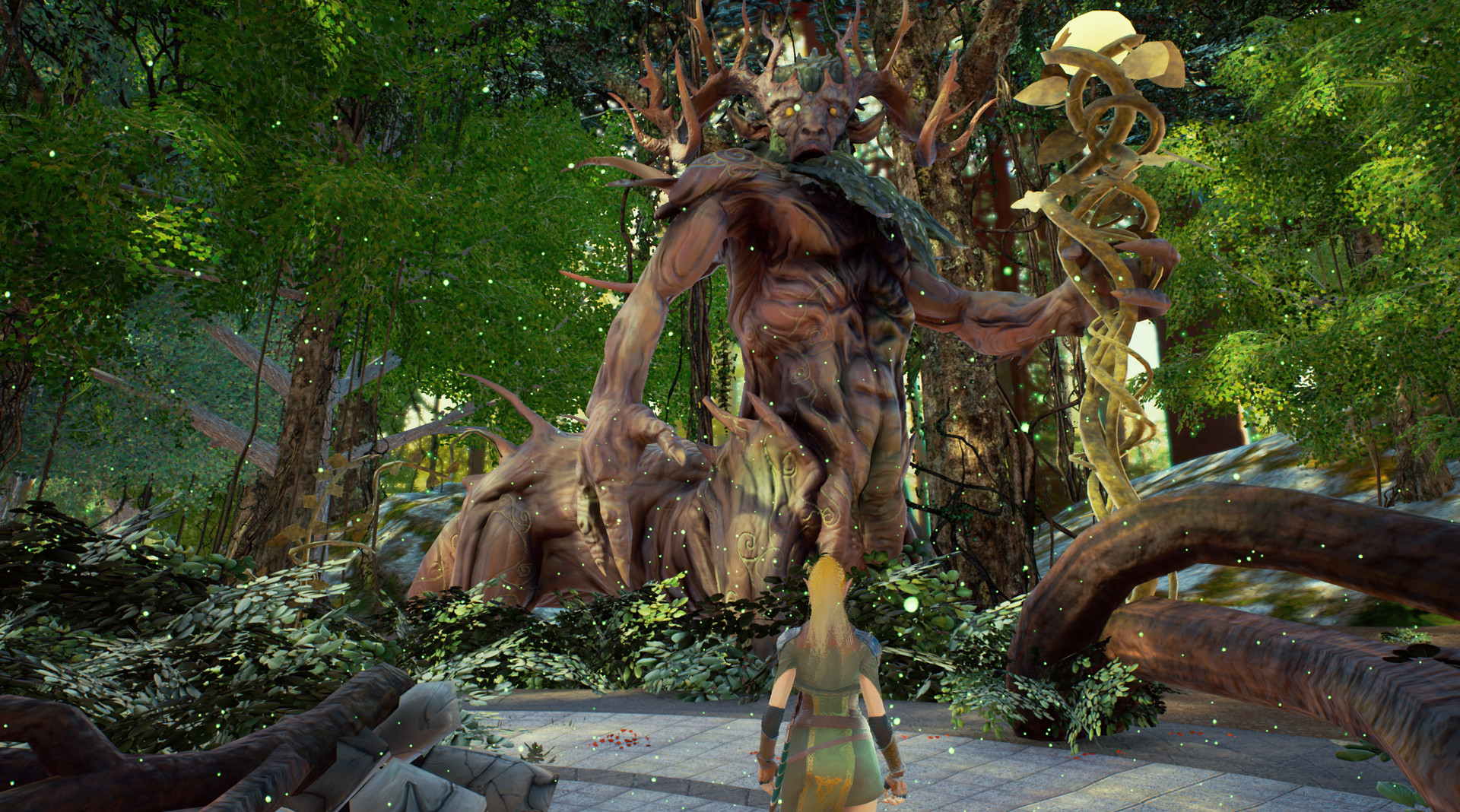 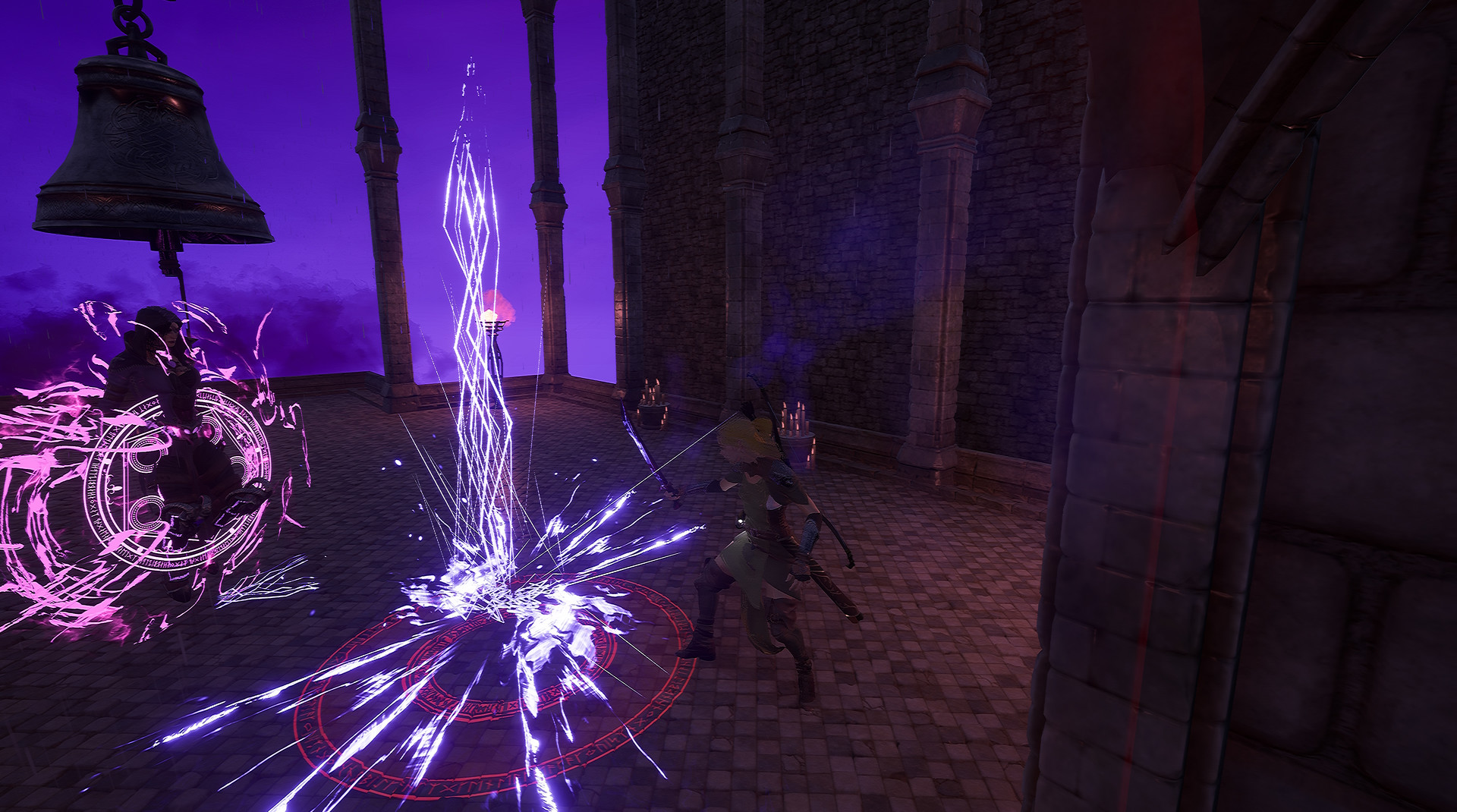 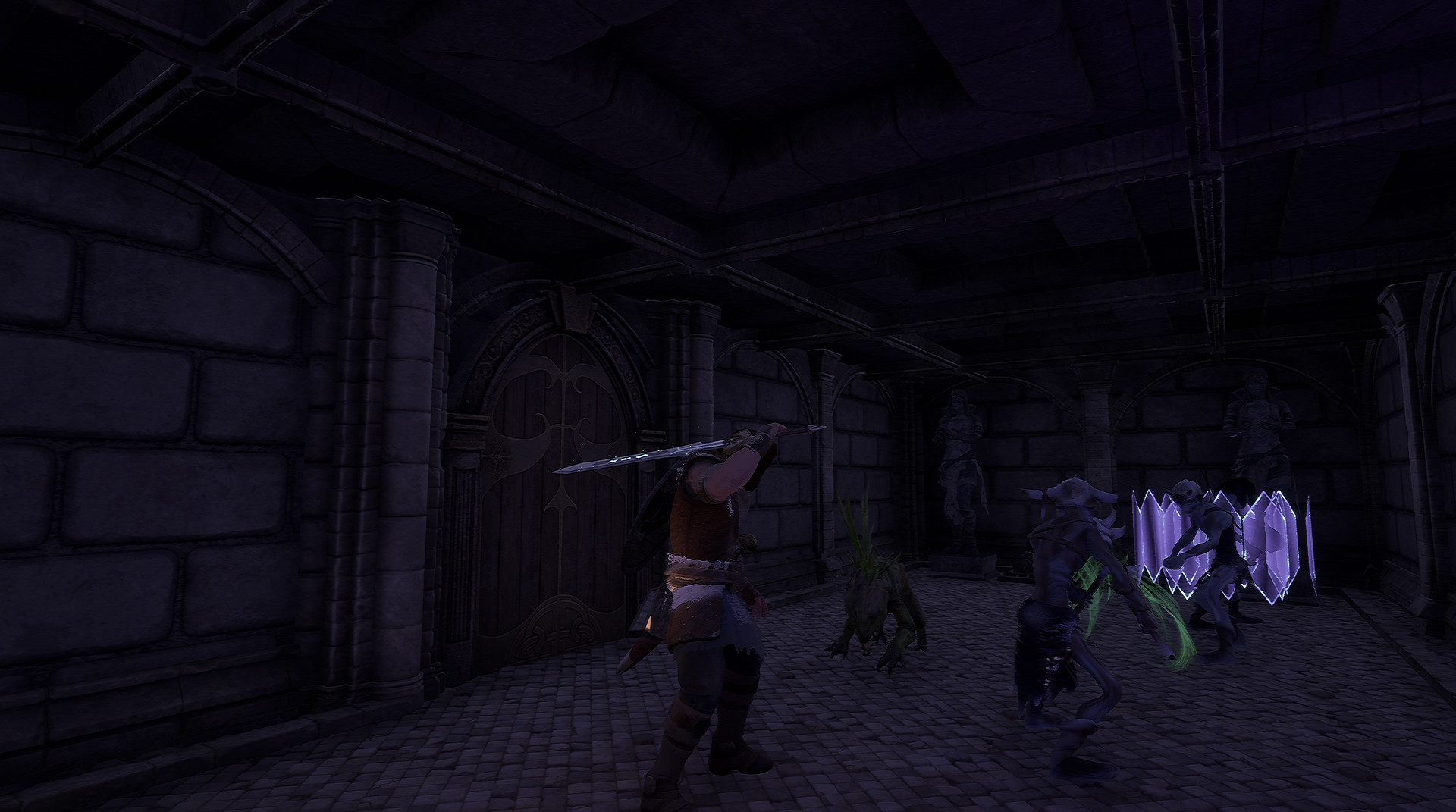 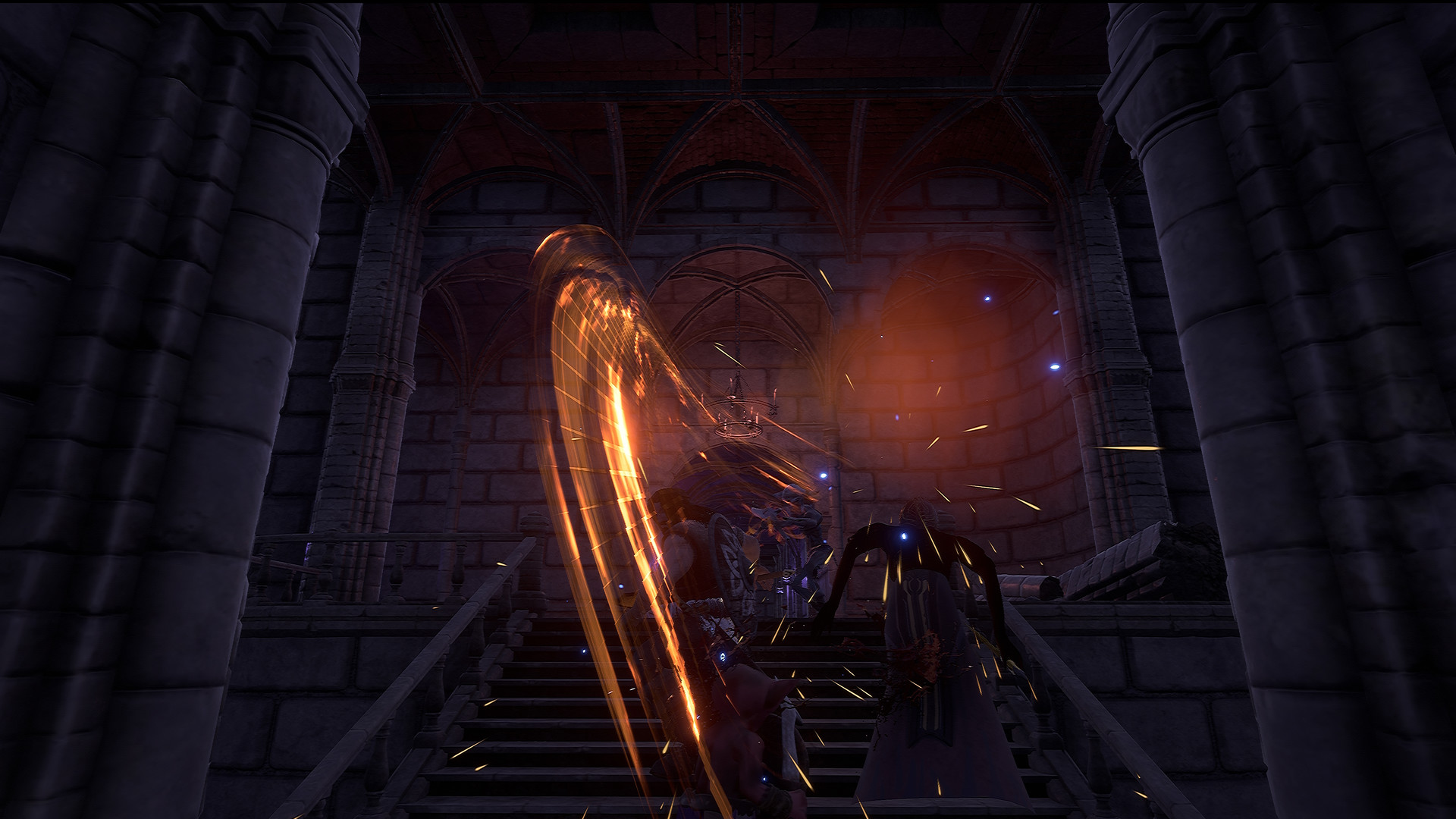 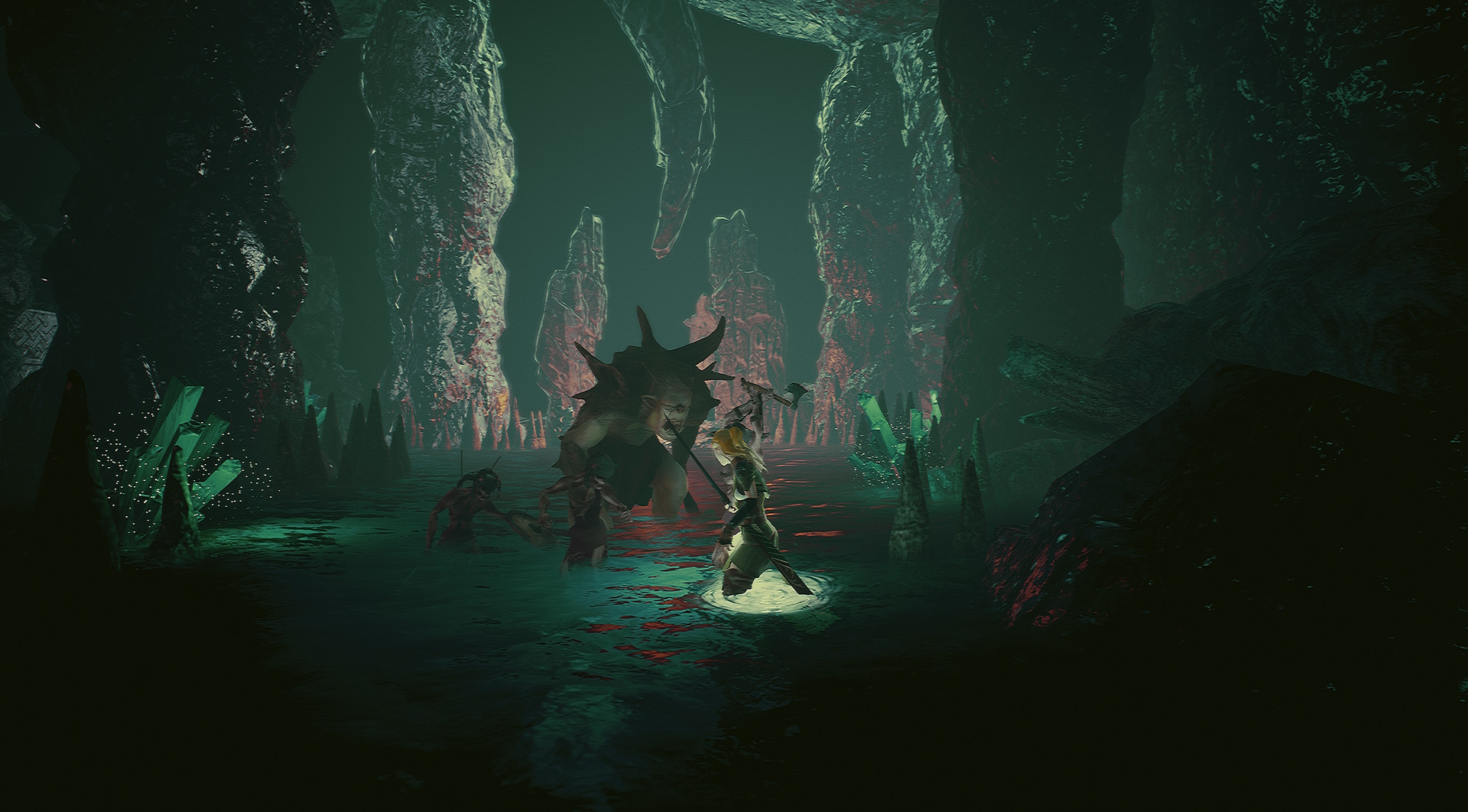 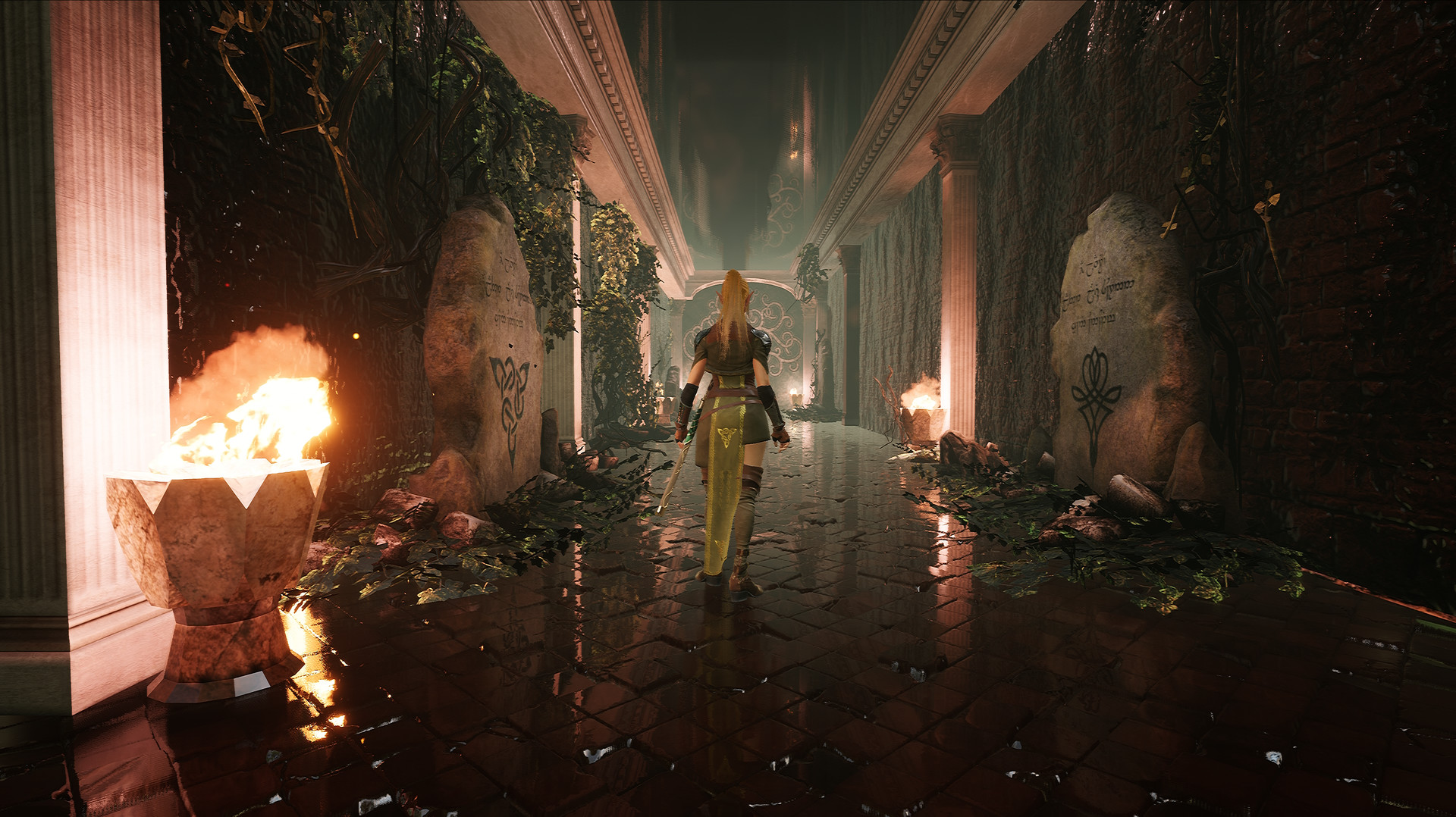 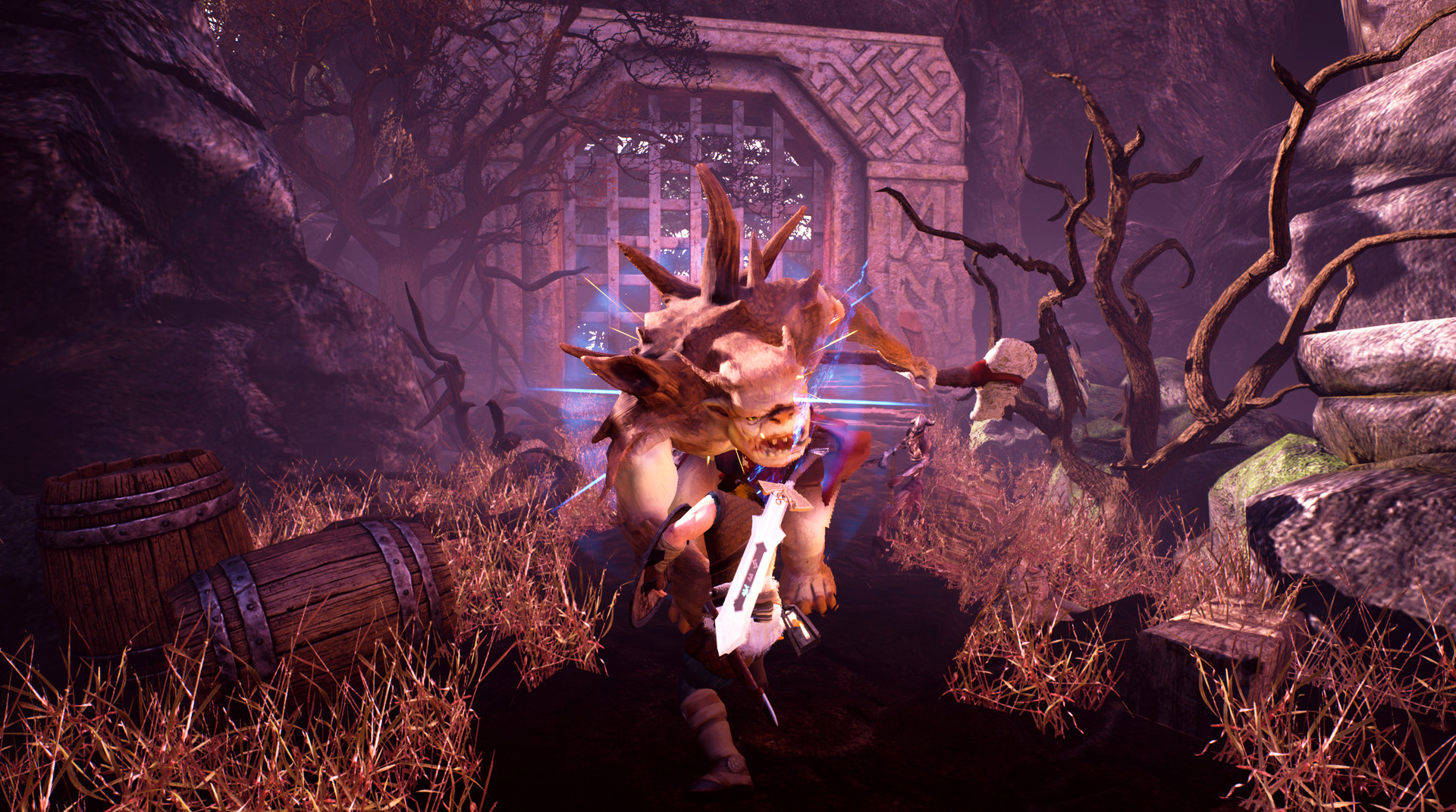 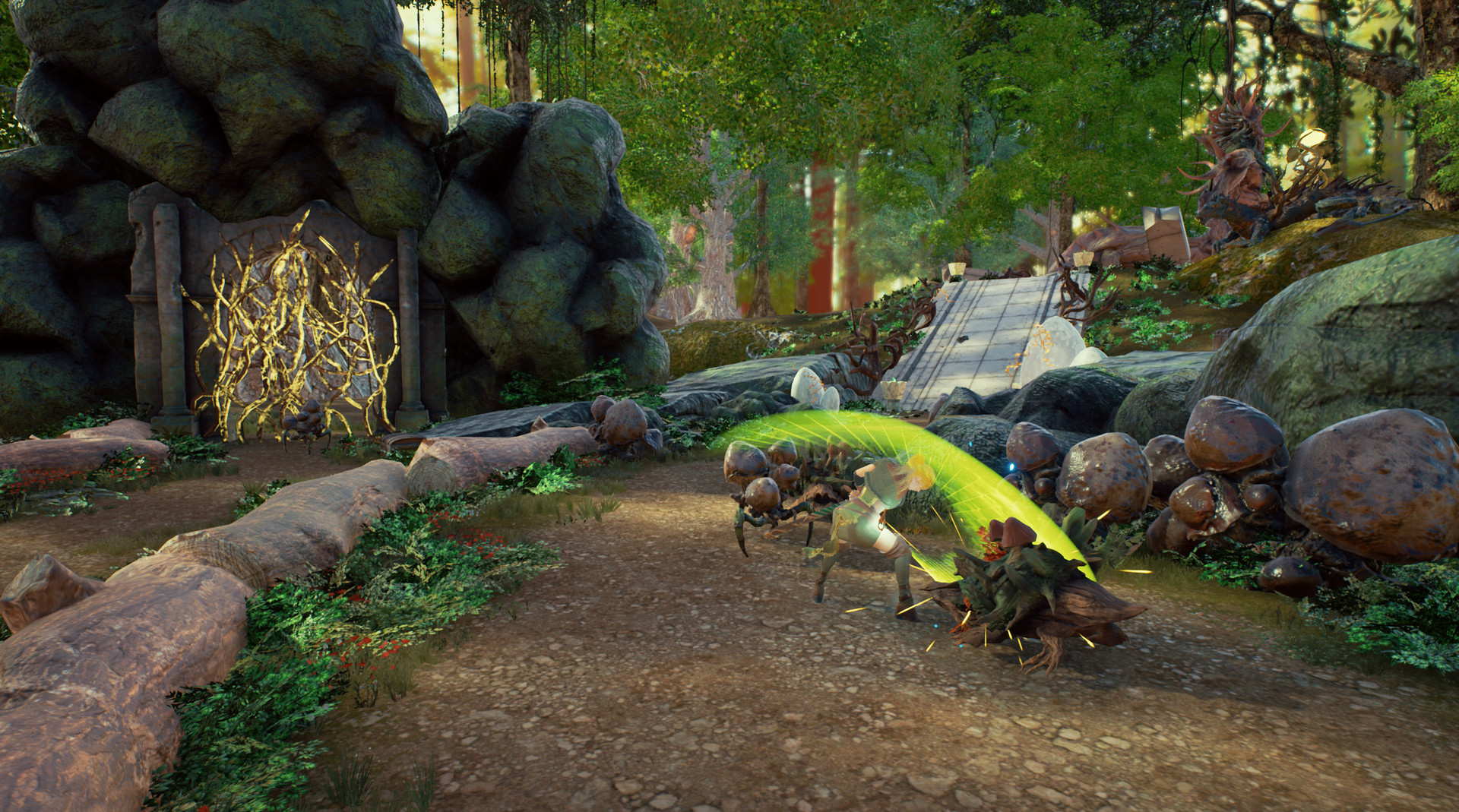 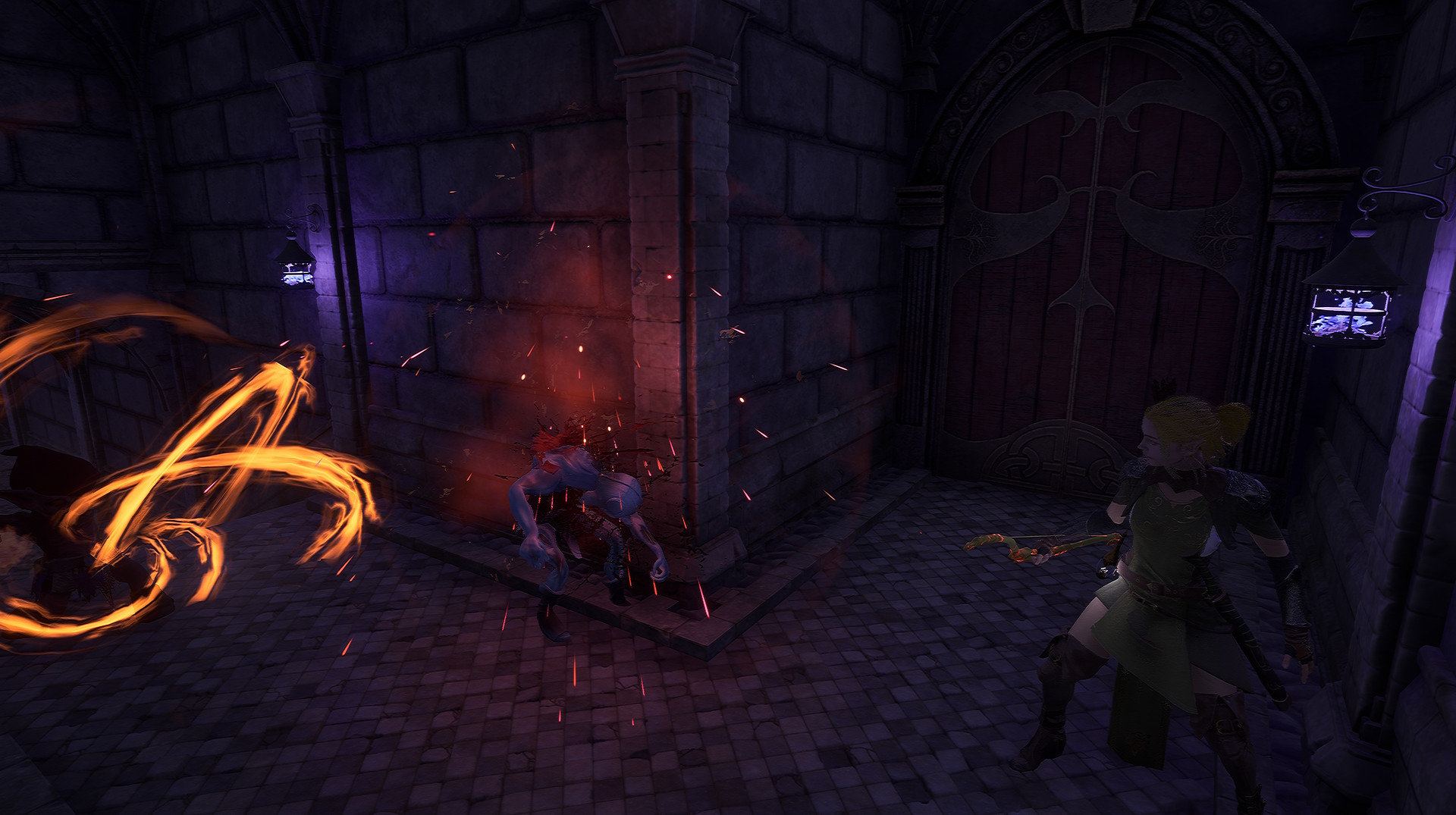 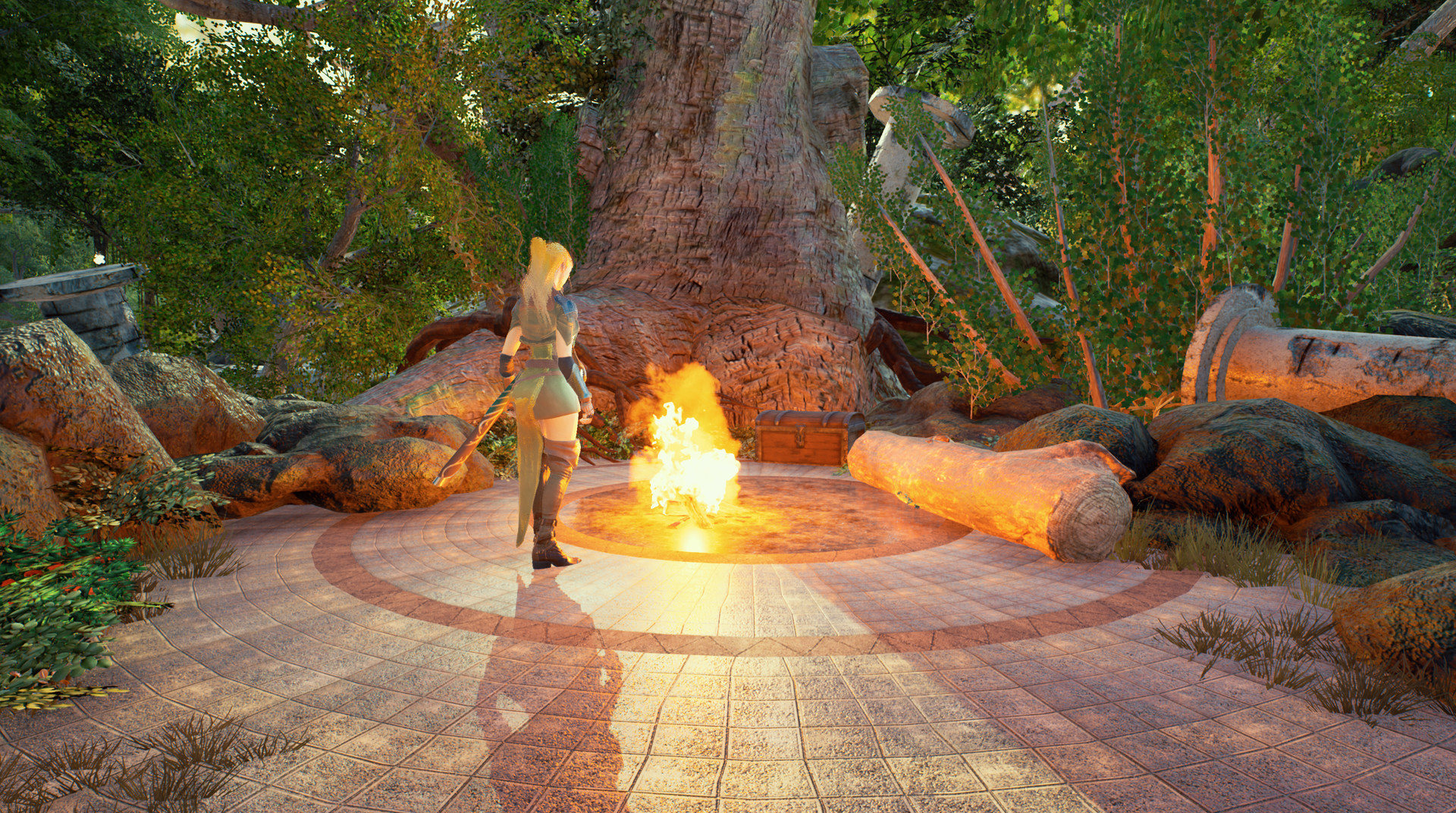 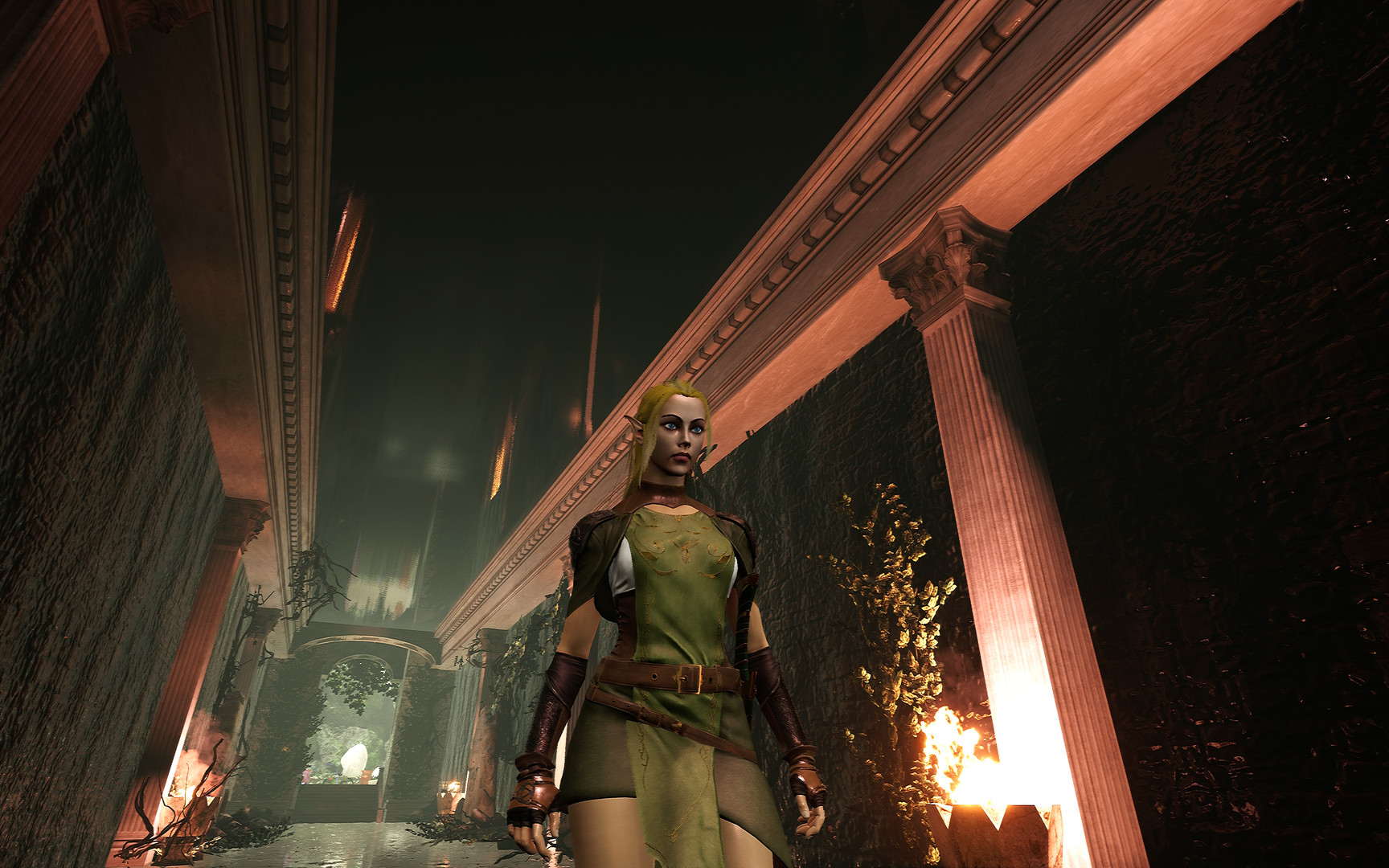 Eternity: The Last Unicorn is a fully featured action RPG inspired by tales from Norse Mythology with classic game mechanics that bring a nostalgic feeling to players.

Aurehen is a young, pureblood Elf on a quest to free the last Unicorn. This creature has been captured and cursed by witches. Travel through mesmerizing locations, meet fantasy characters and fight to protect Elven immortality. Pursue Eternity!


In a land destroyed by a curse, the young elf, Aurehen, is called upon to save the last unicorn and restore peace to the Reign of Alfheim. According to the ancient scrolls, only Aurehen can touch the Unicorn and free him and the elves from this evil curse.

With the support of Bior, a Viking searching for his missing troops, Aurehen will explore the large and beautiful realm of Vanaheim, a universe and culture inspired by Nordic folklore. Meet friends and defeat evil monsters to seal your fate... The time has come to claim Eternity.


Based on Nordic folklore: