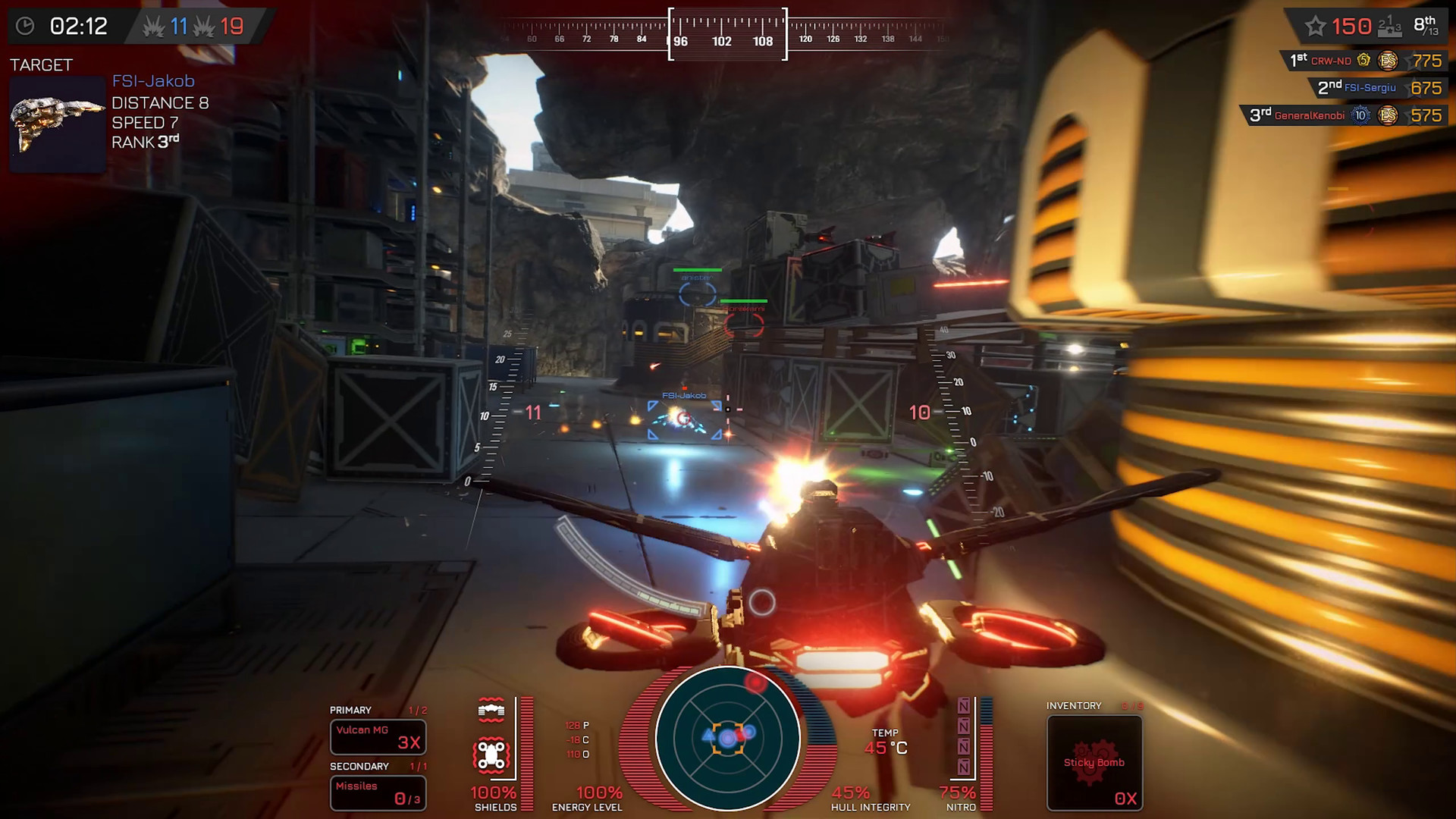 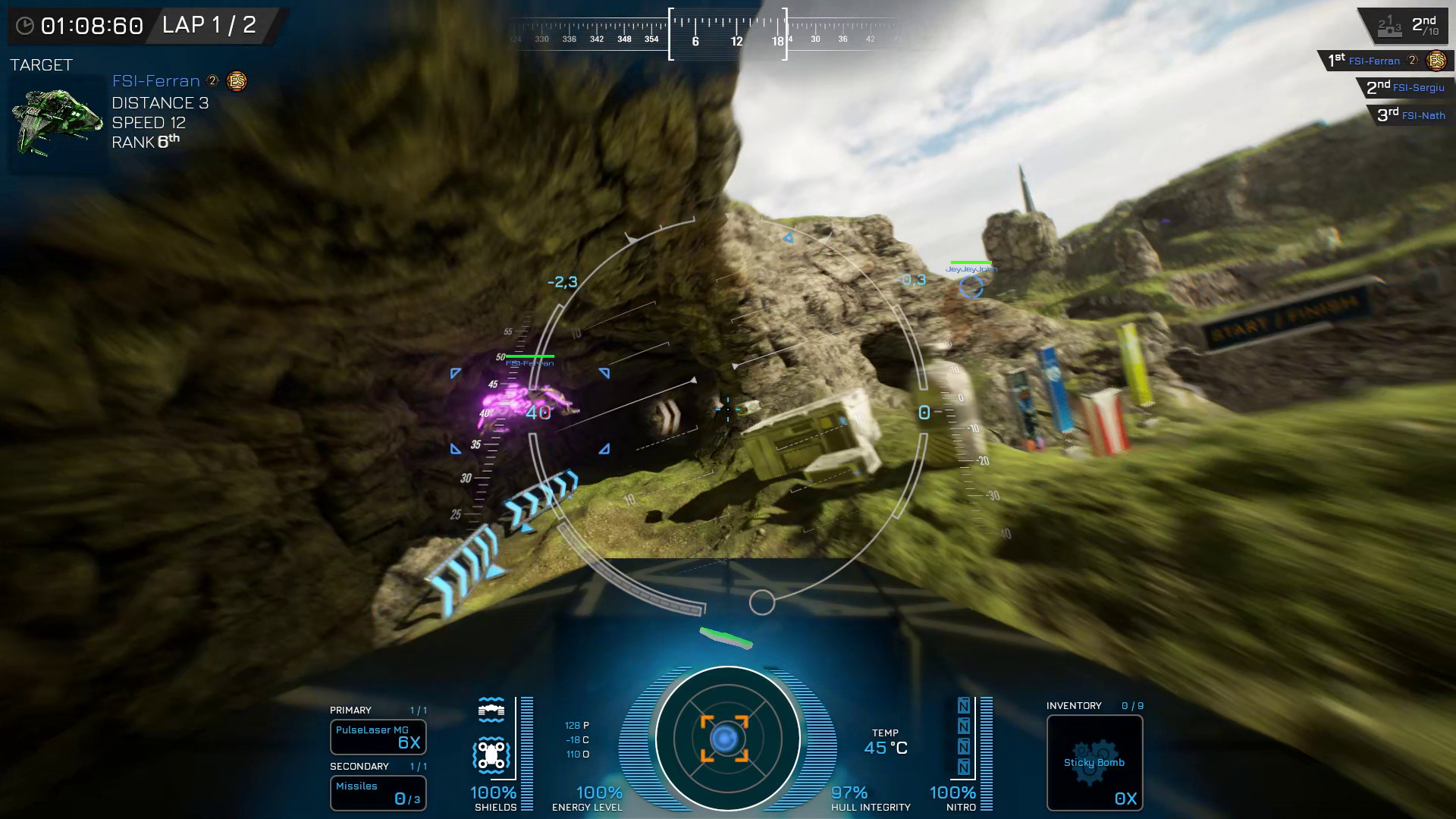 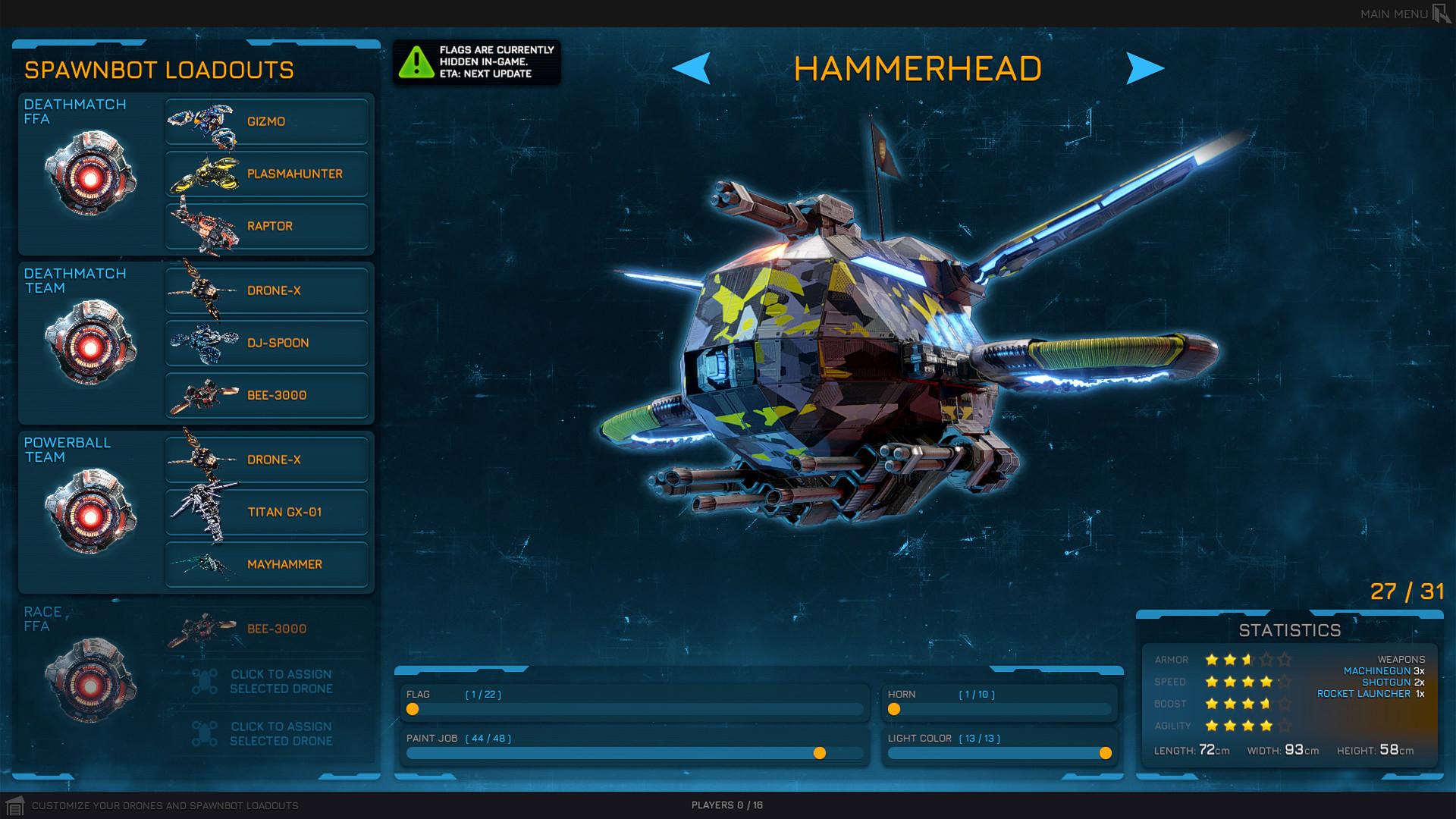 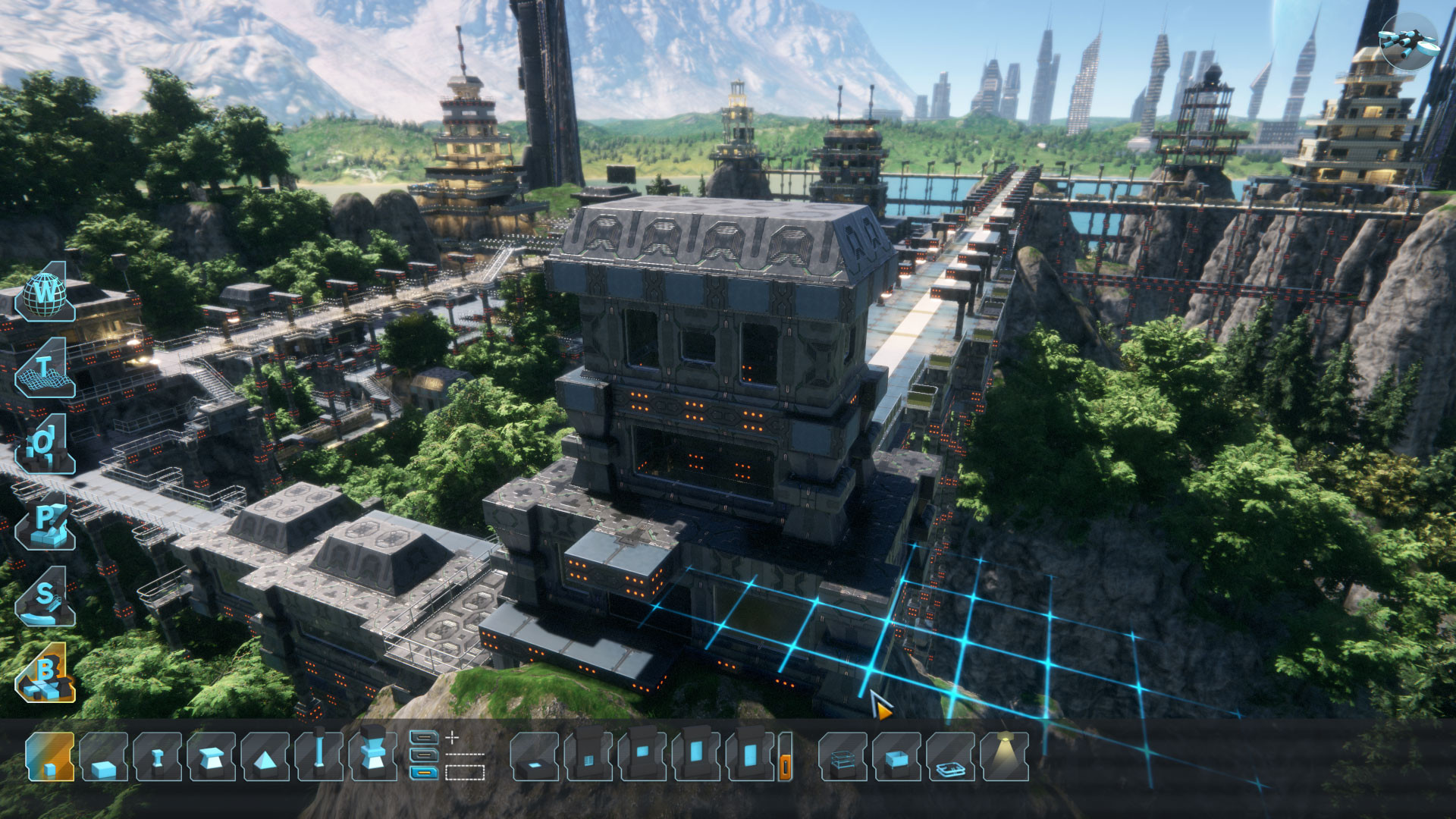 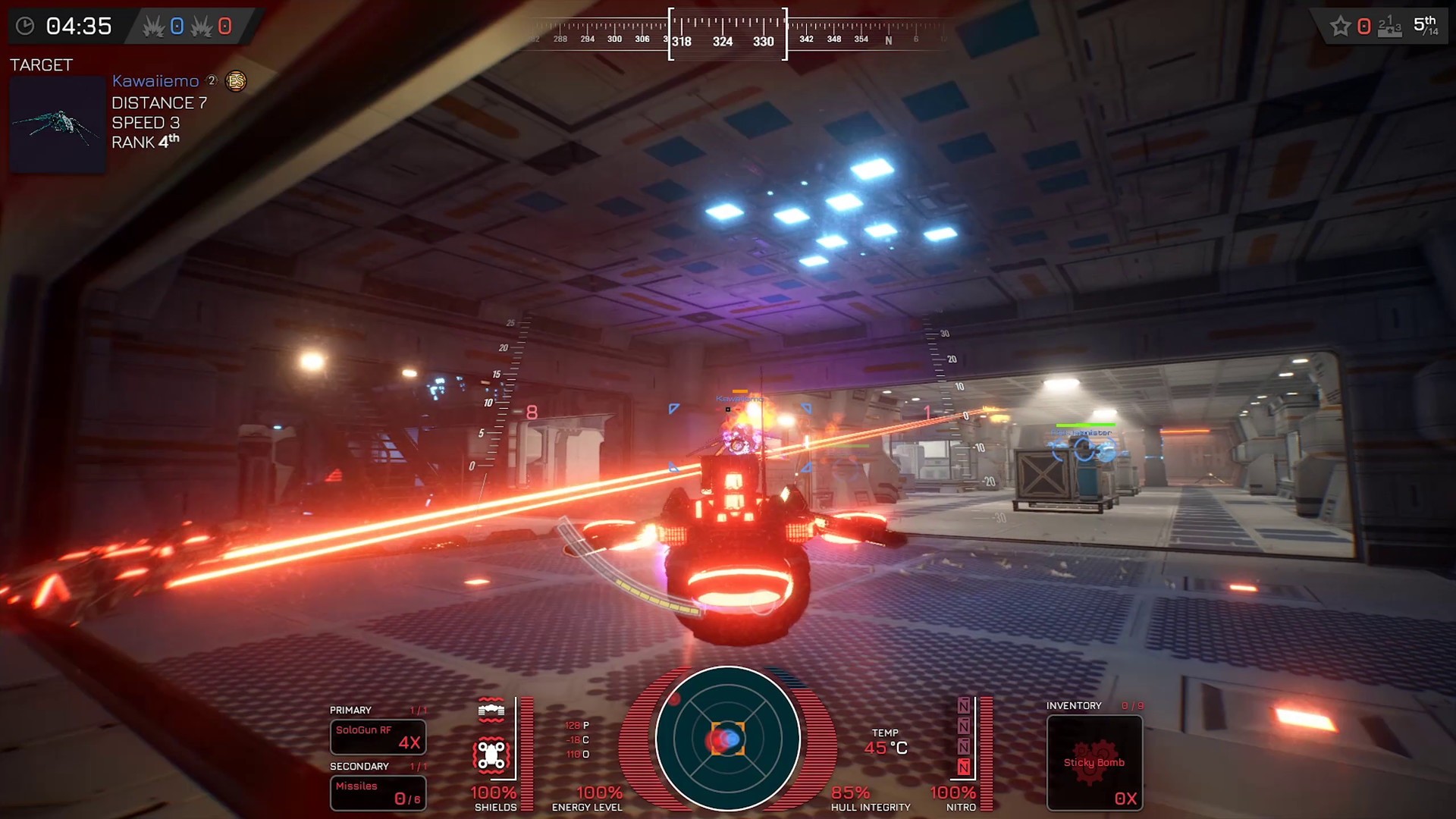 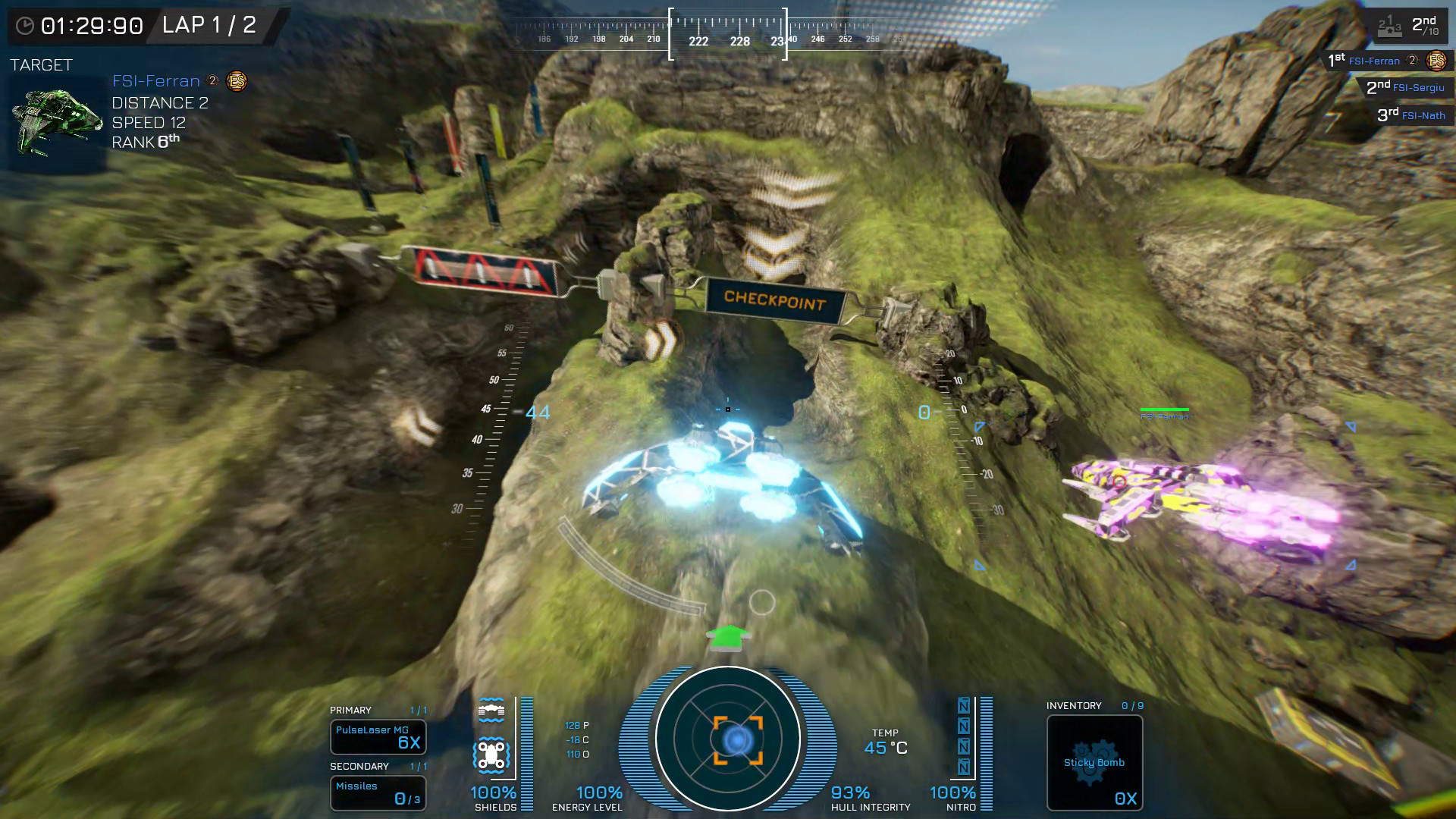 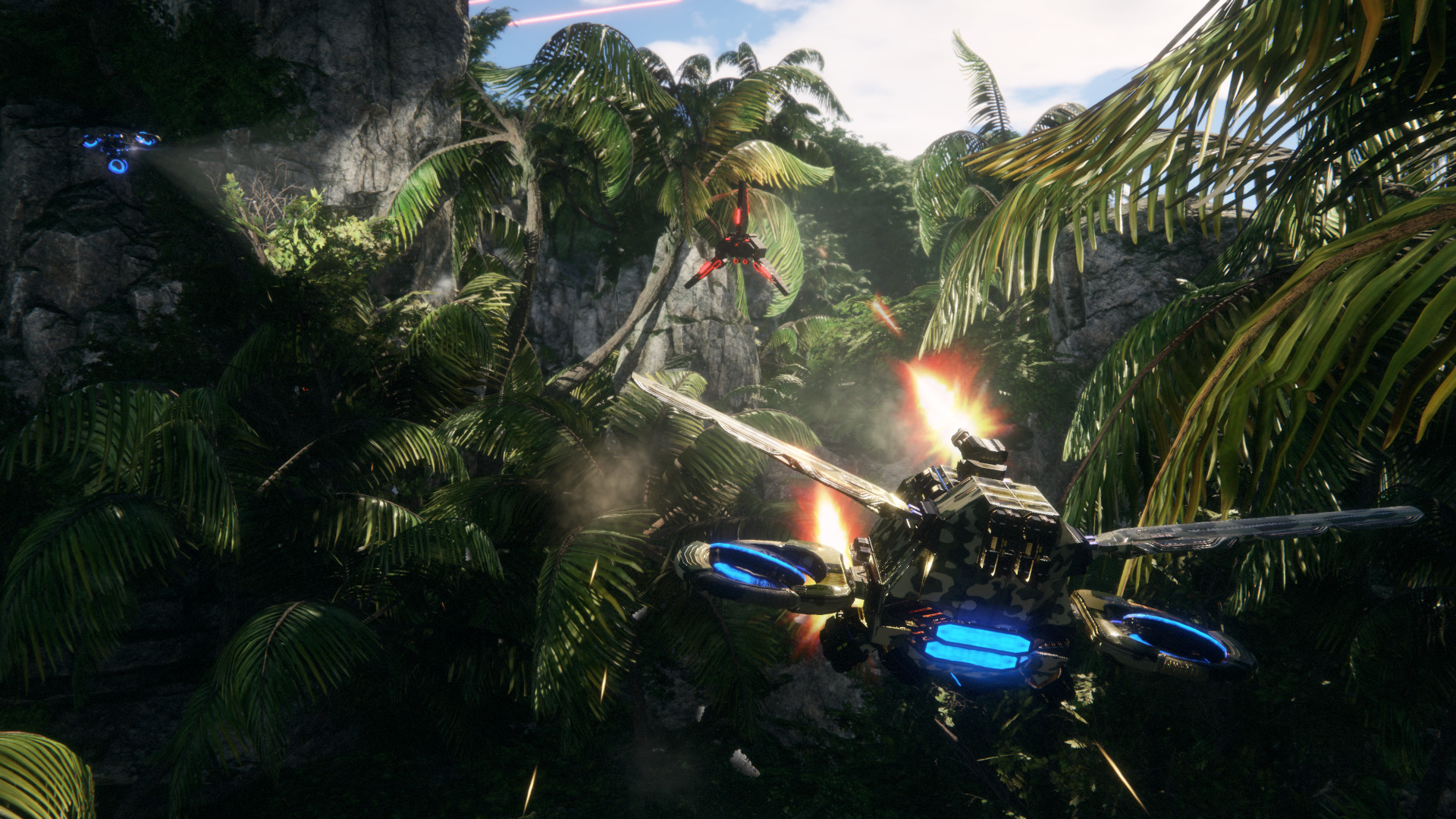 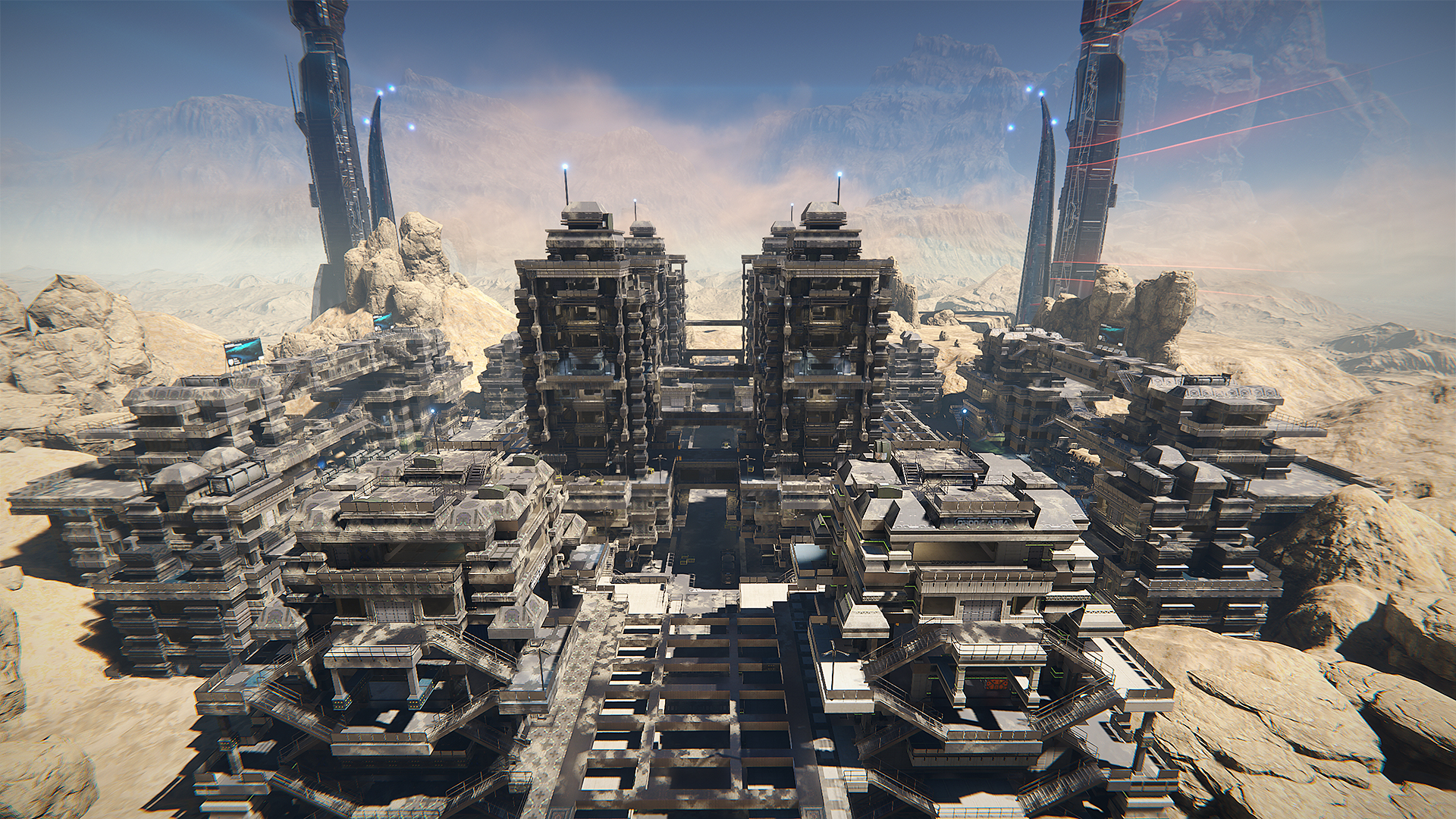 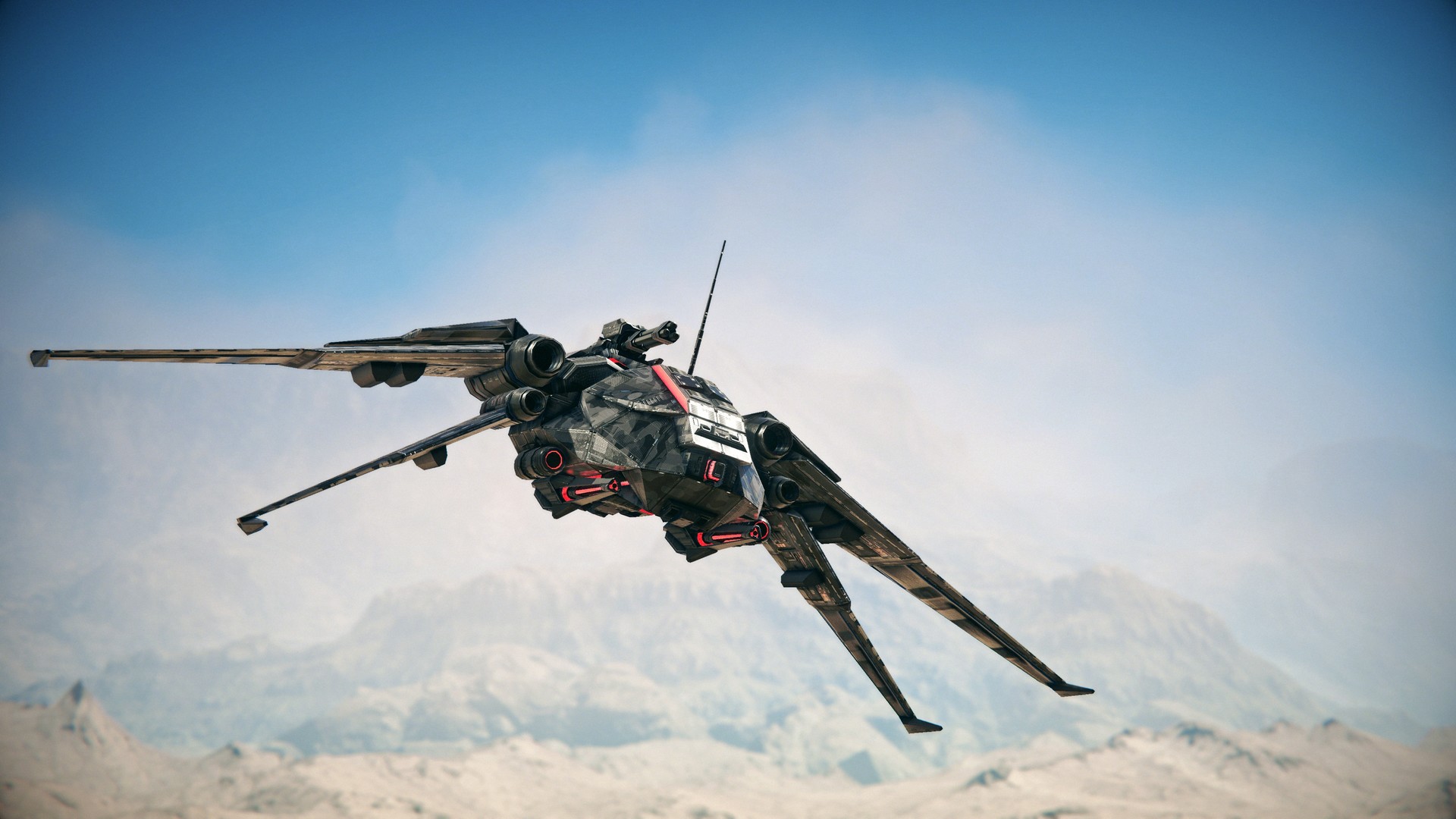 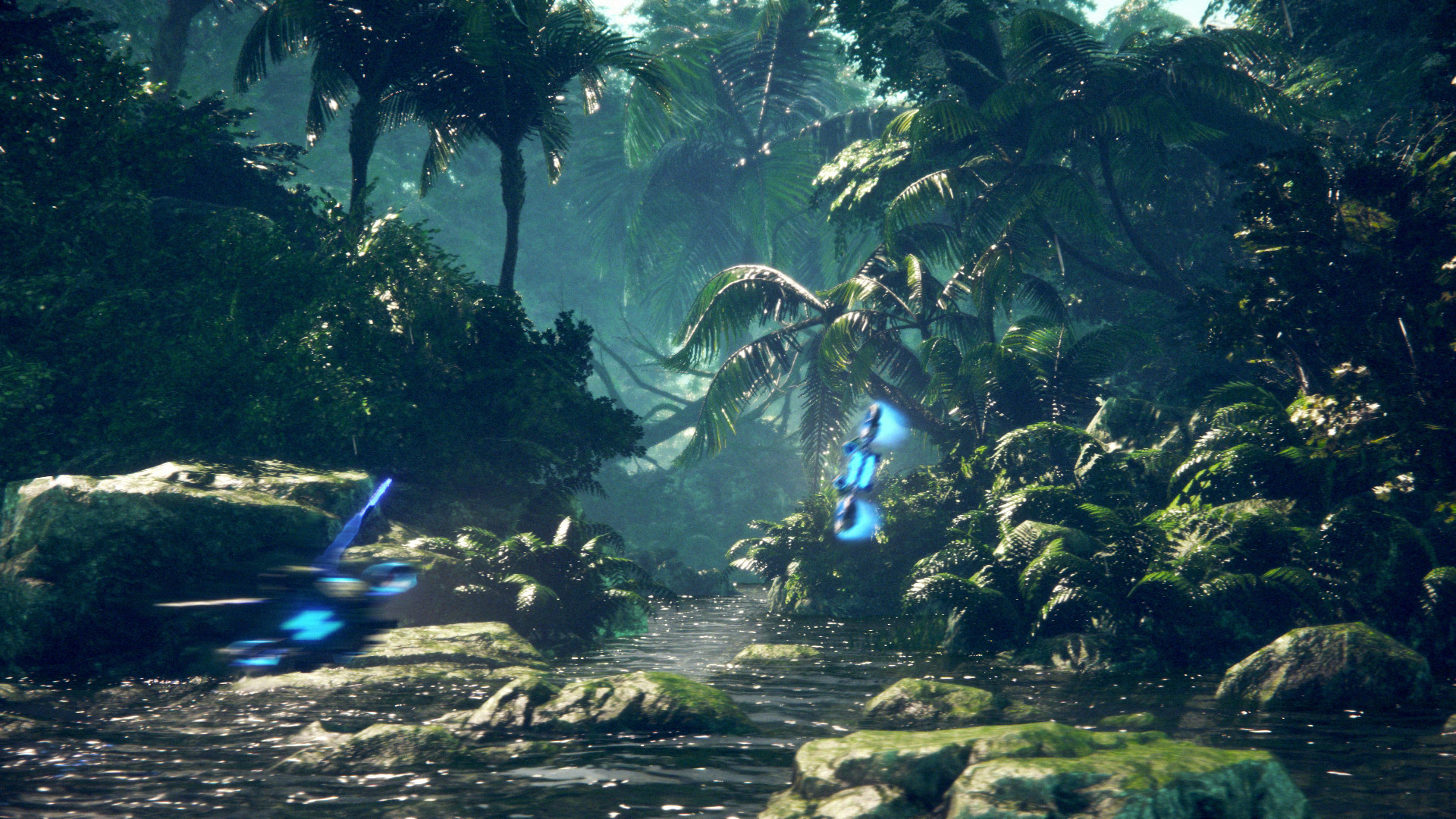 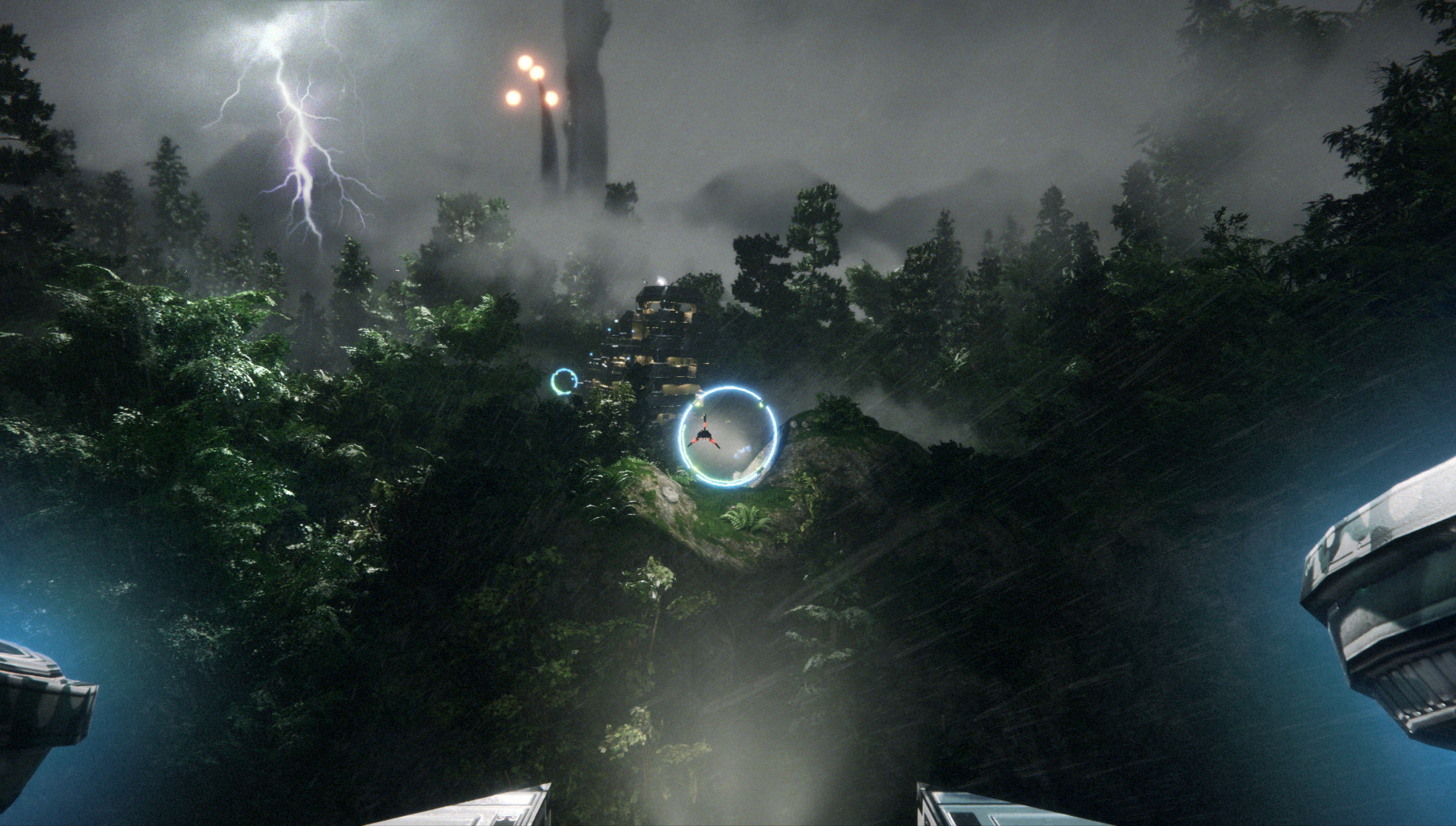 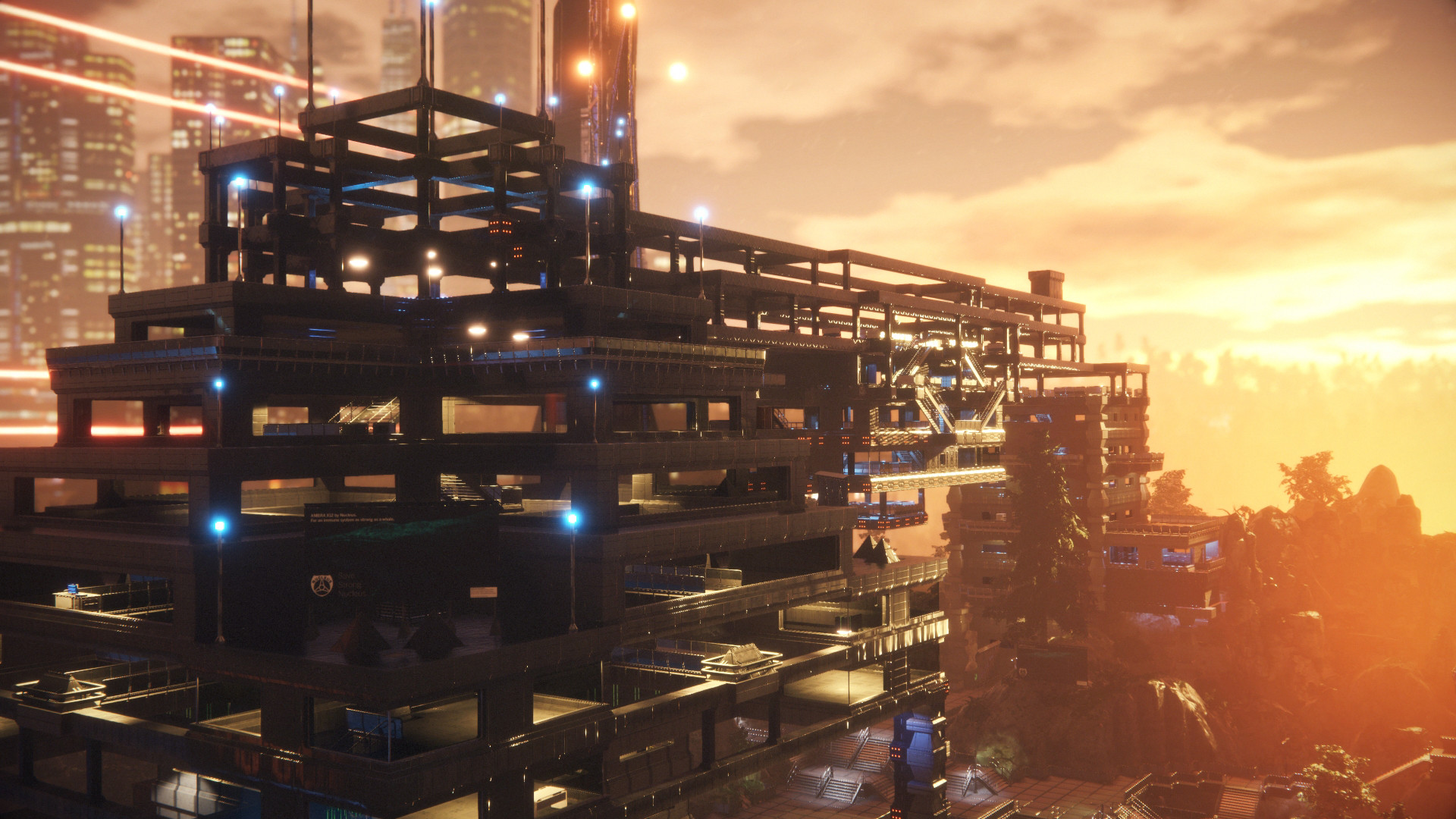 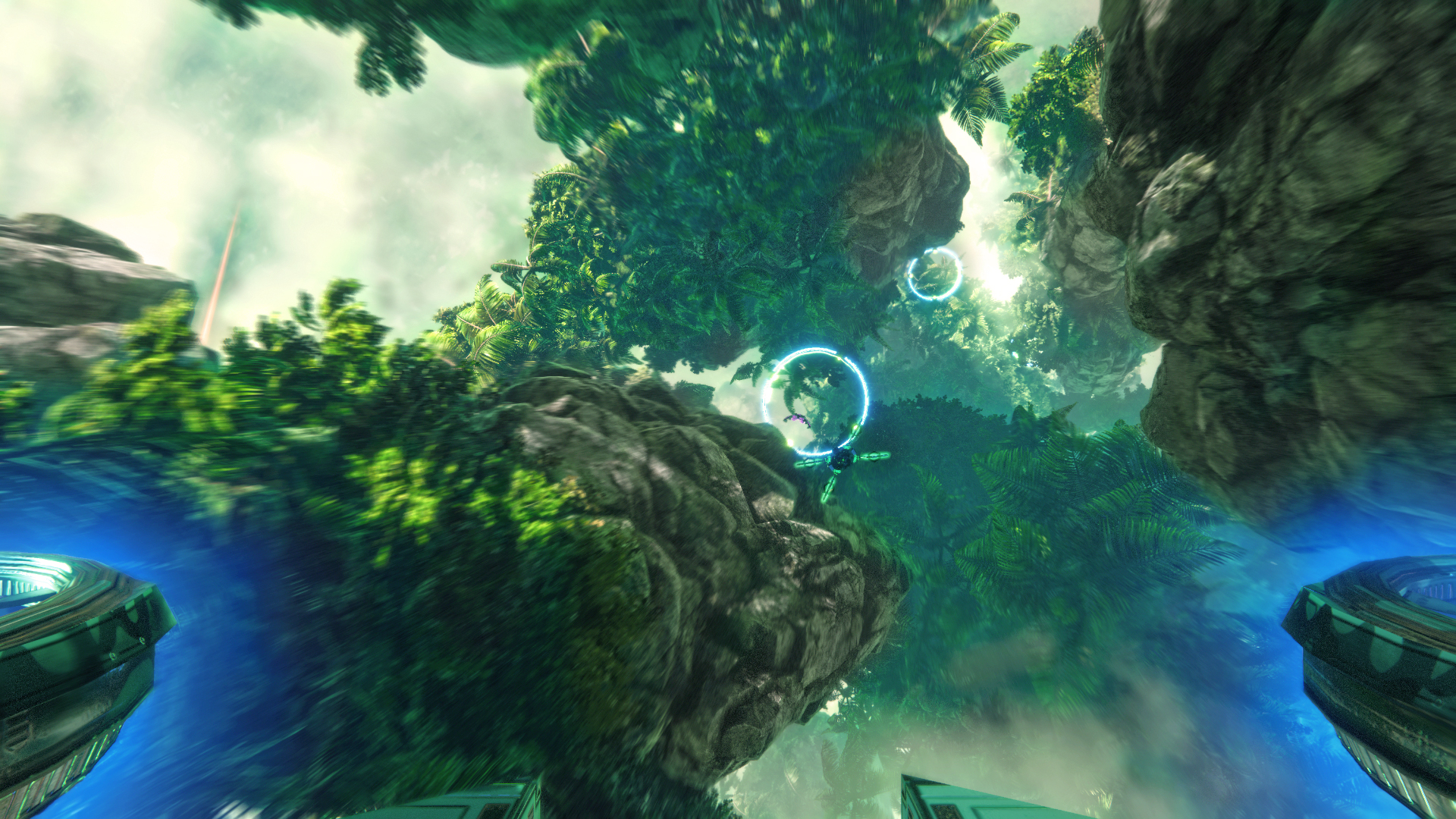 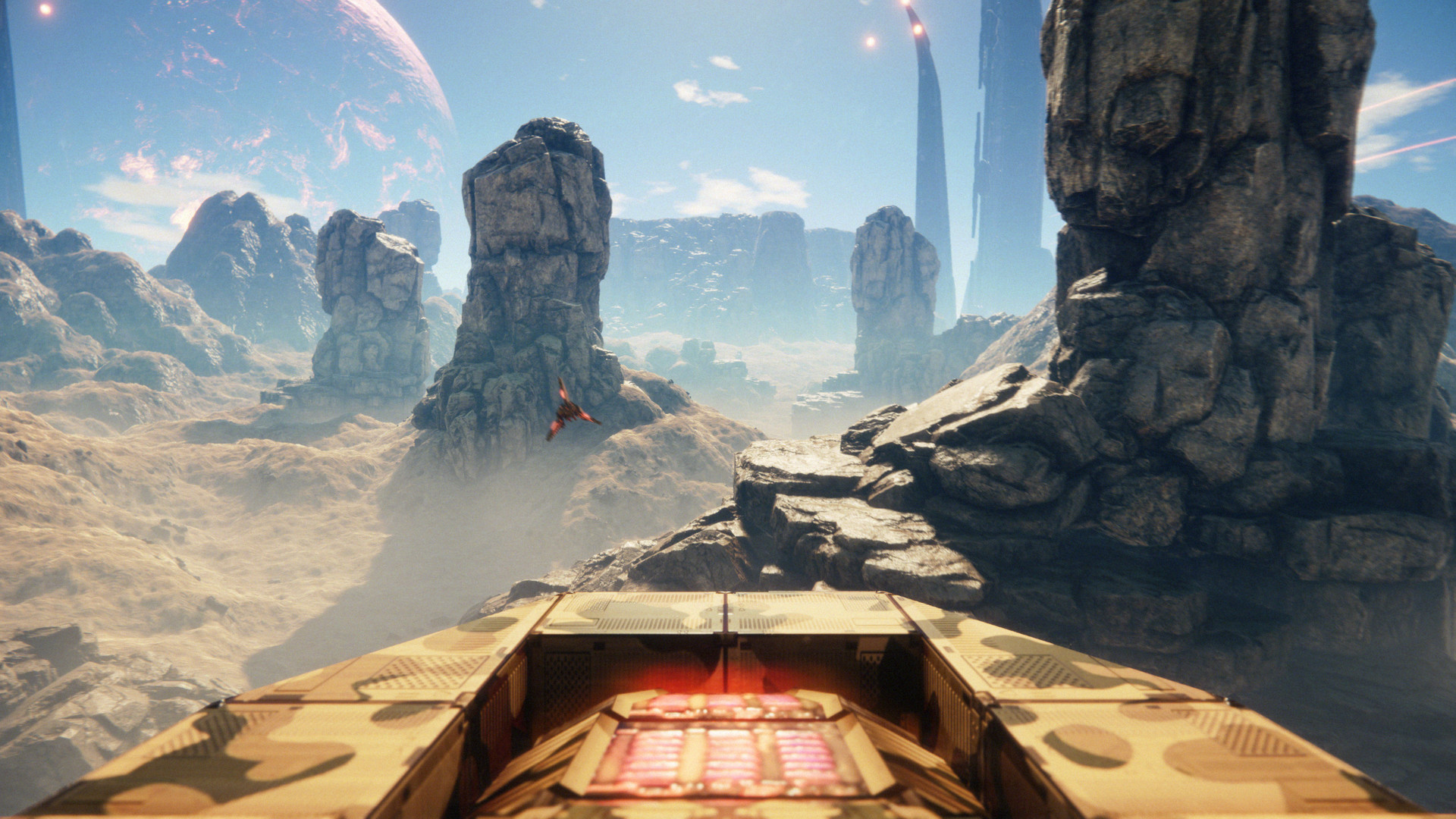 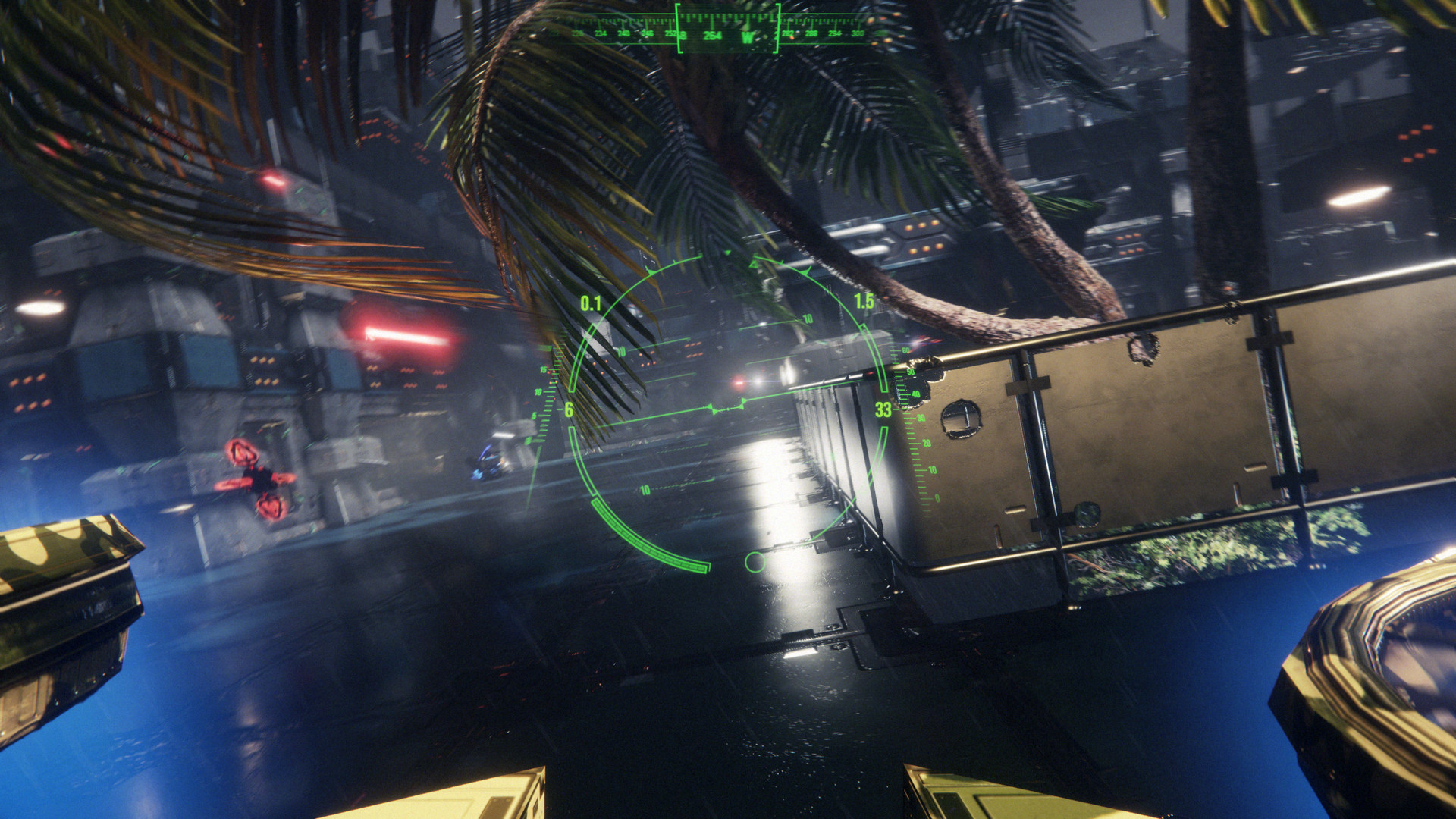 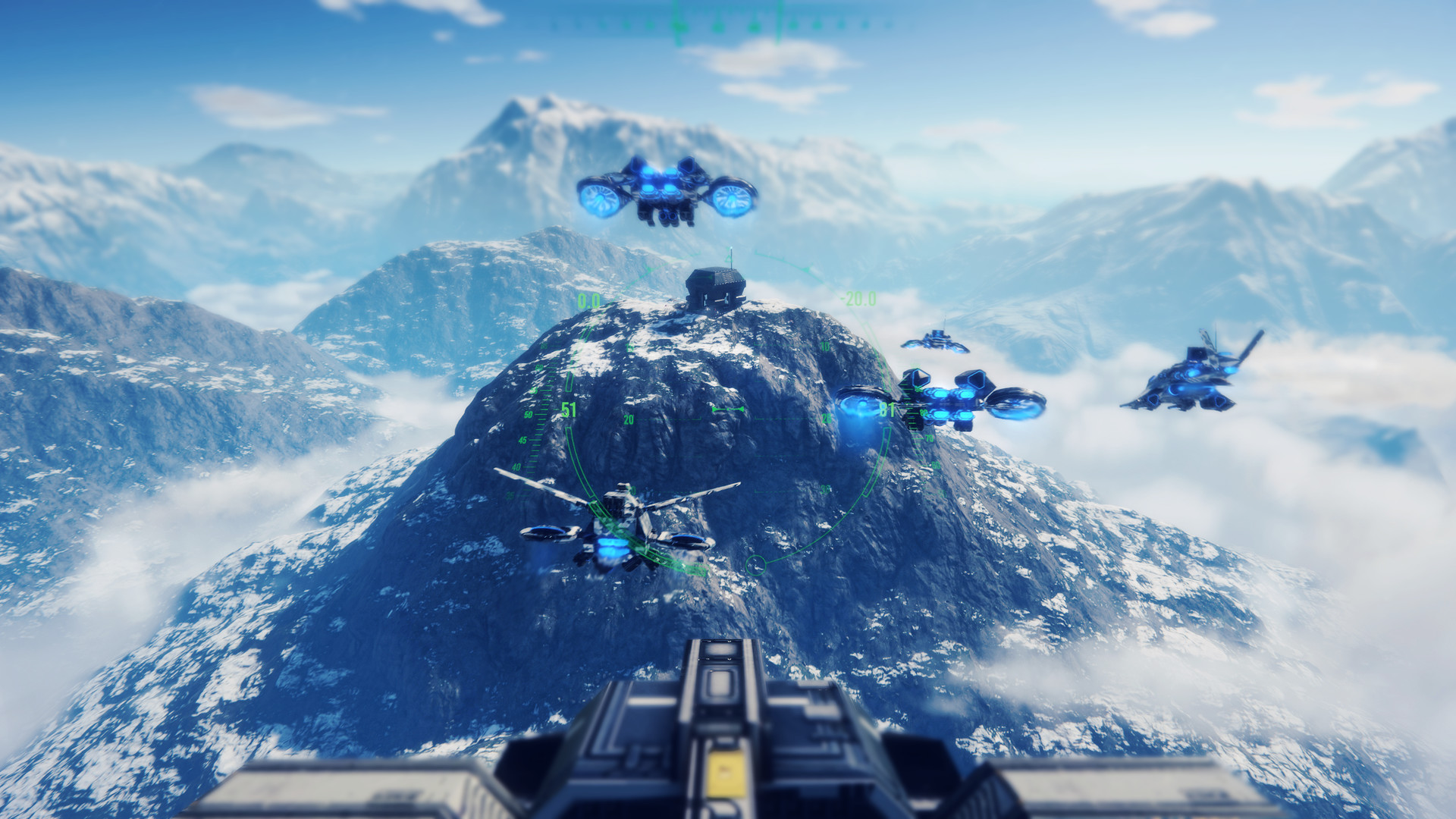 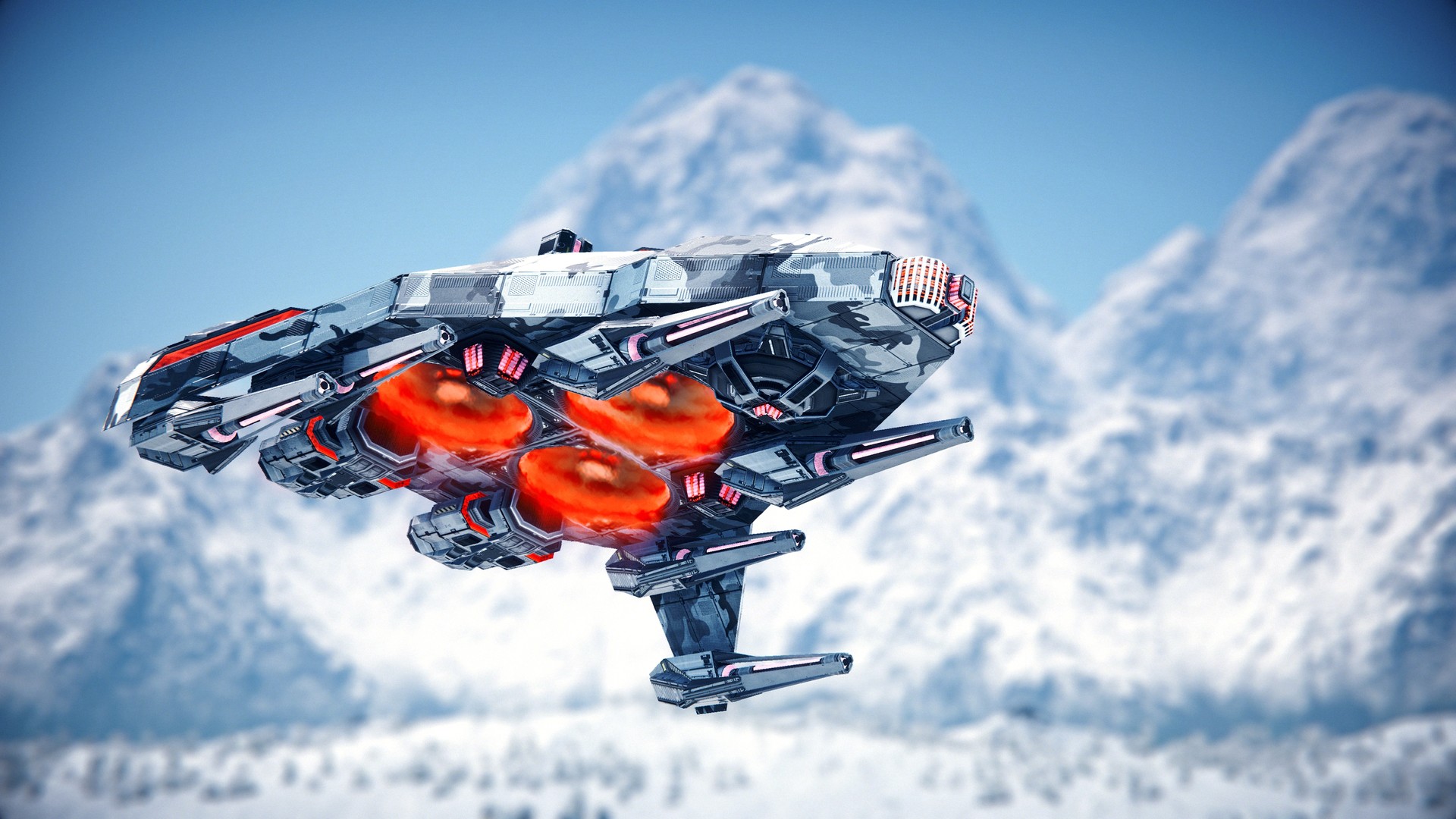 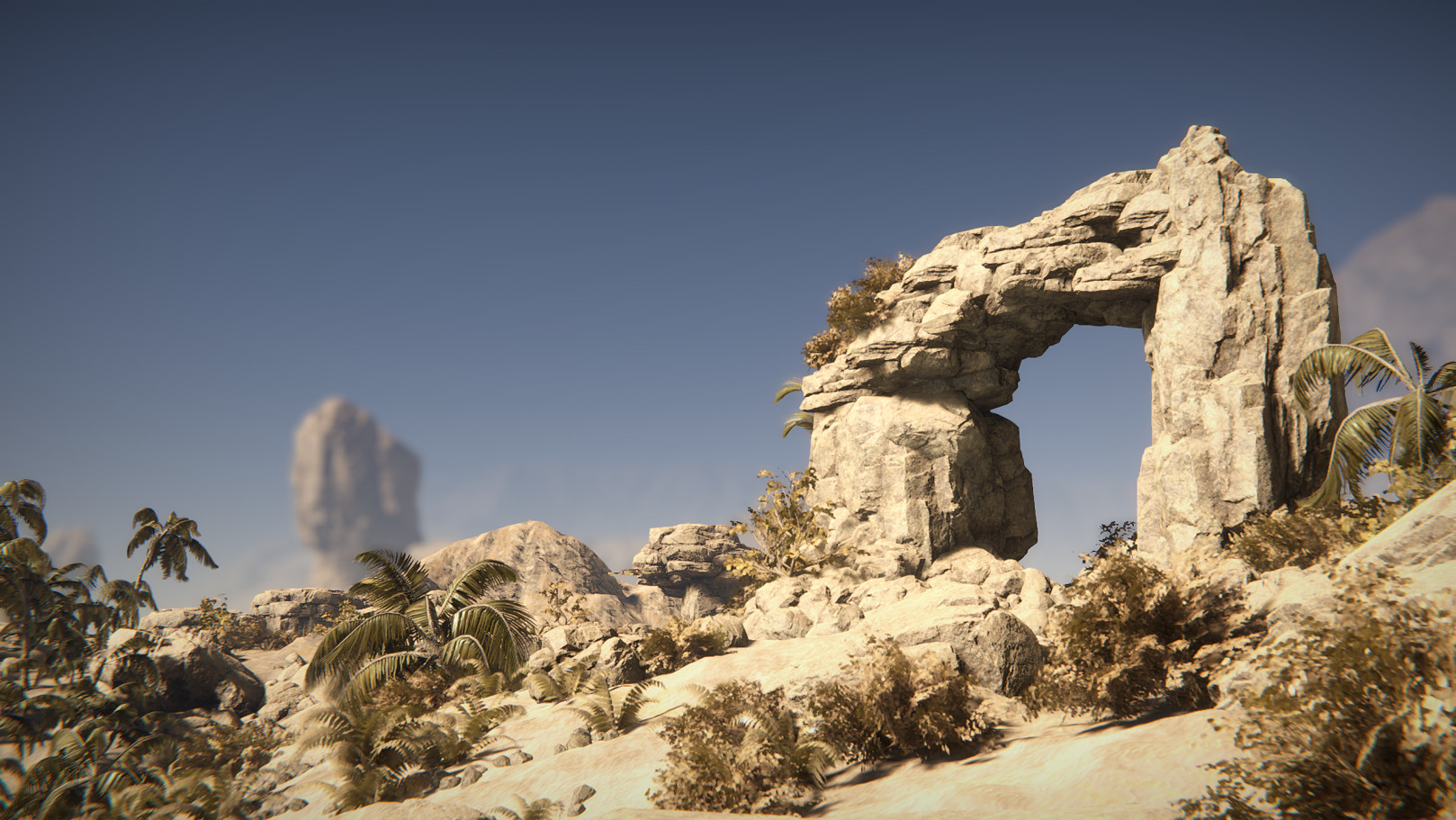 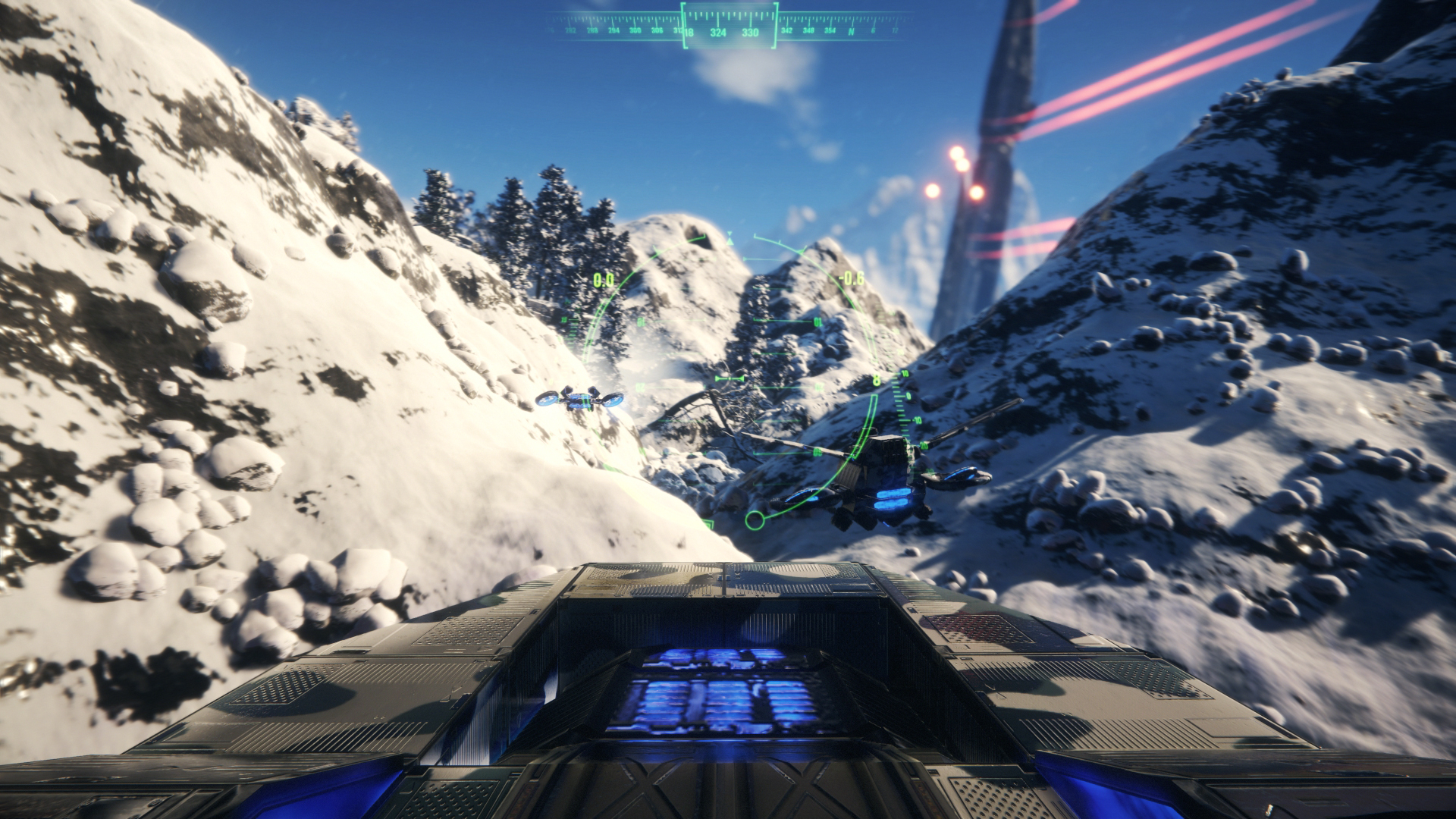 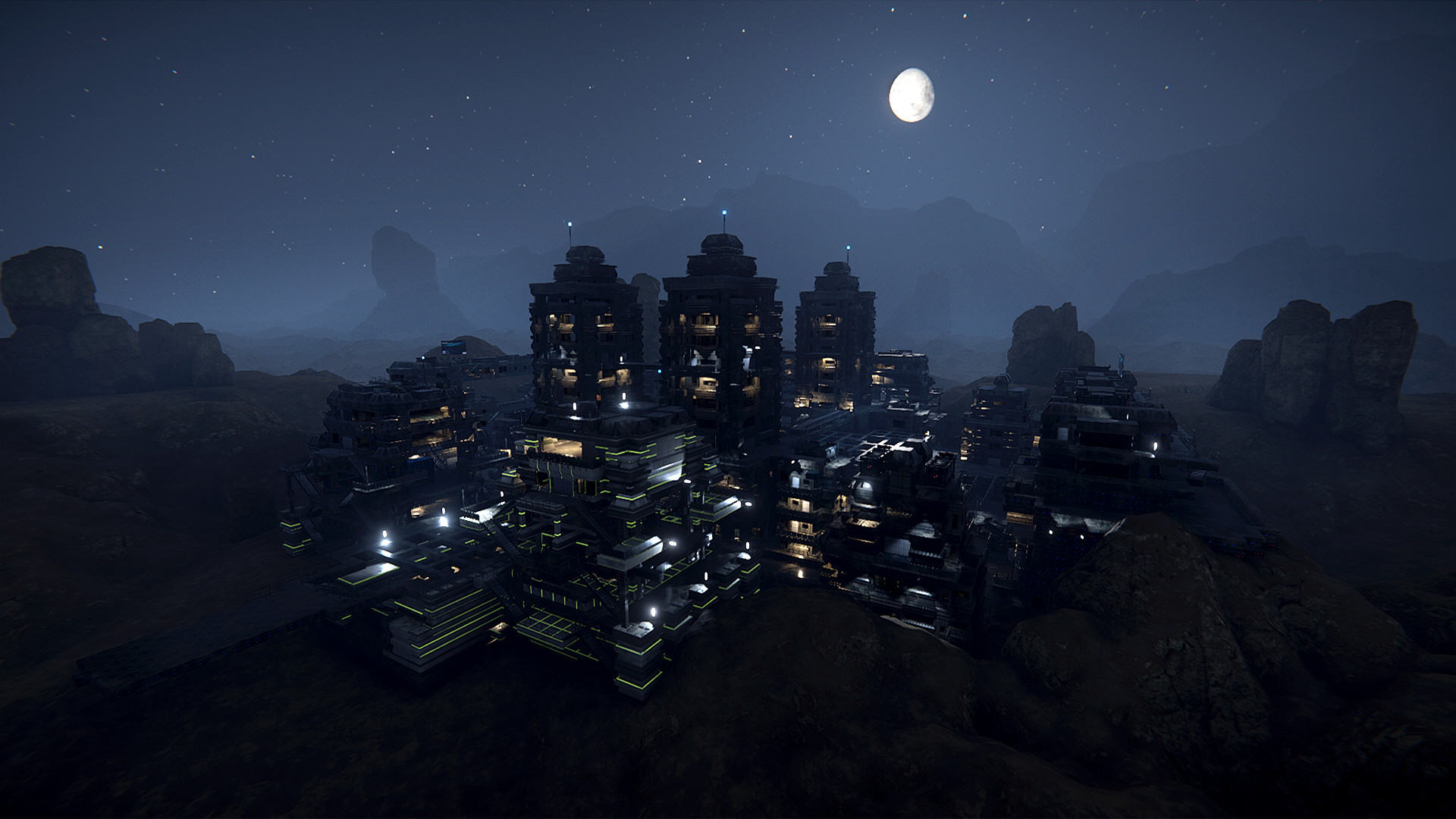 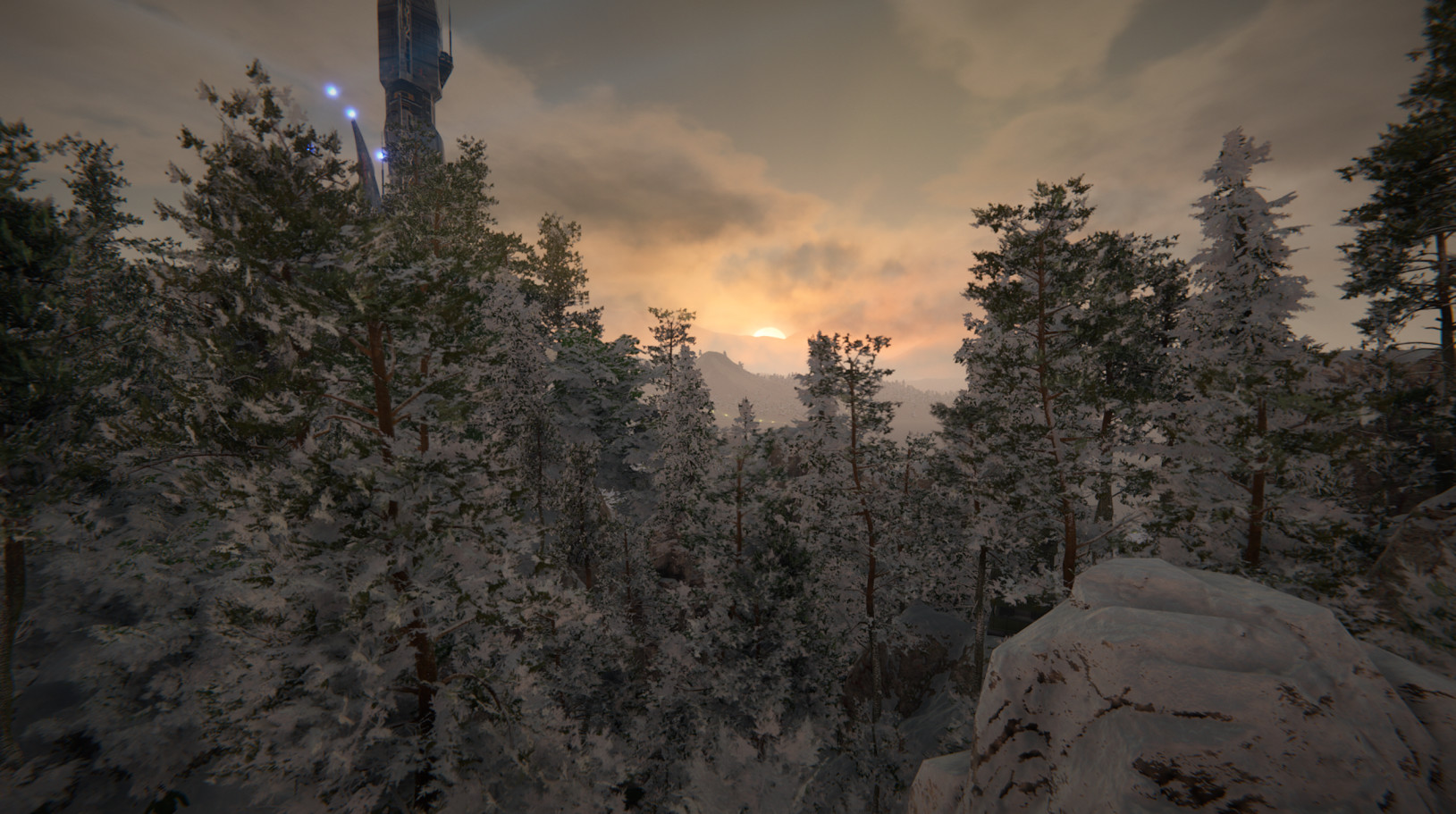 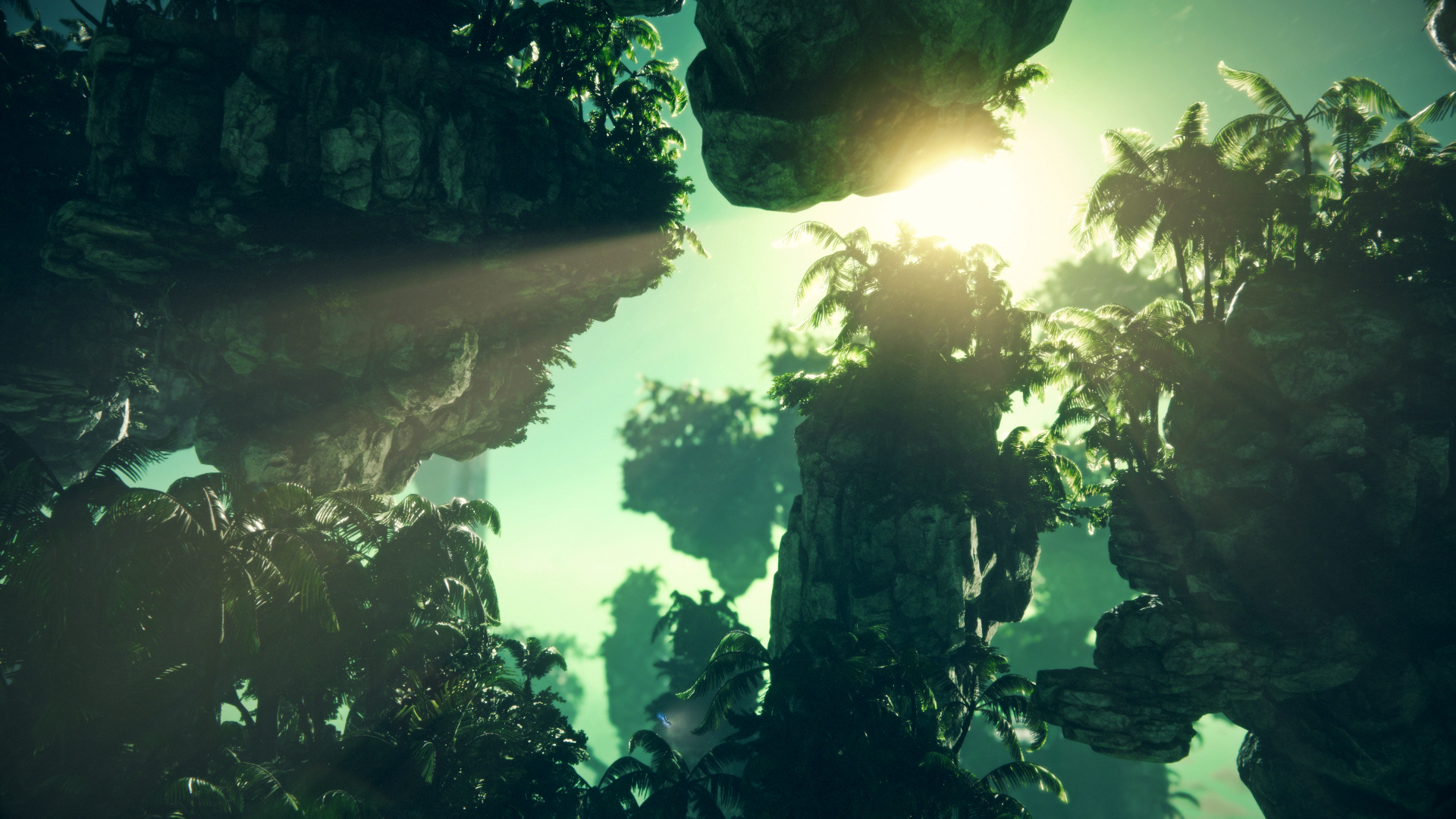 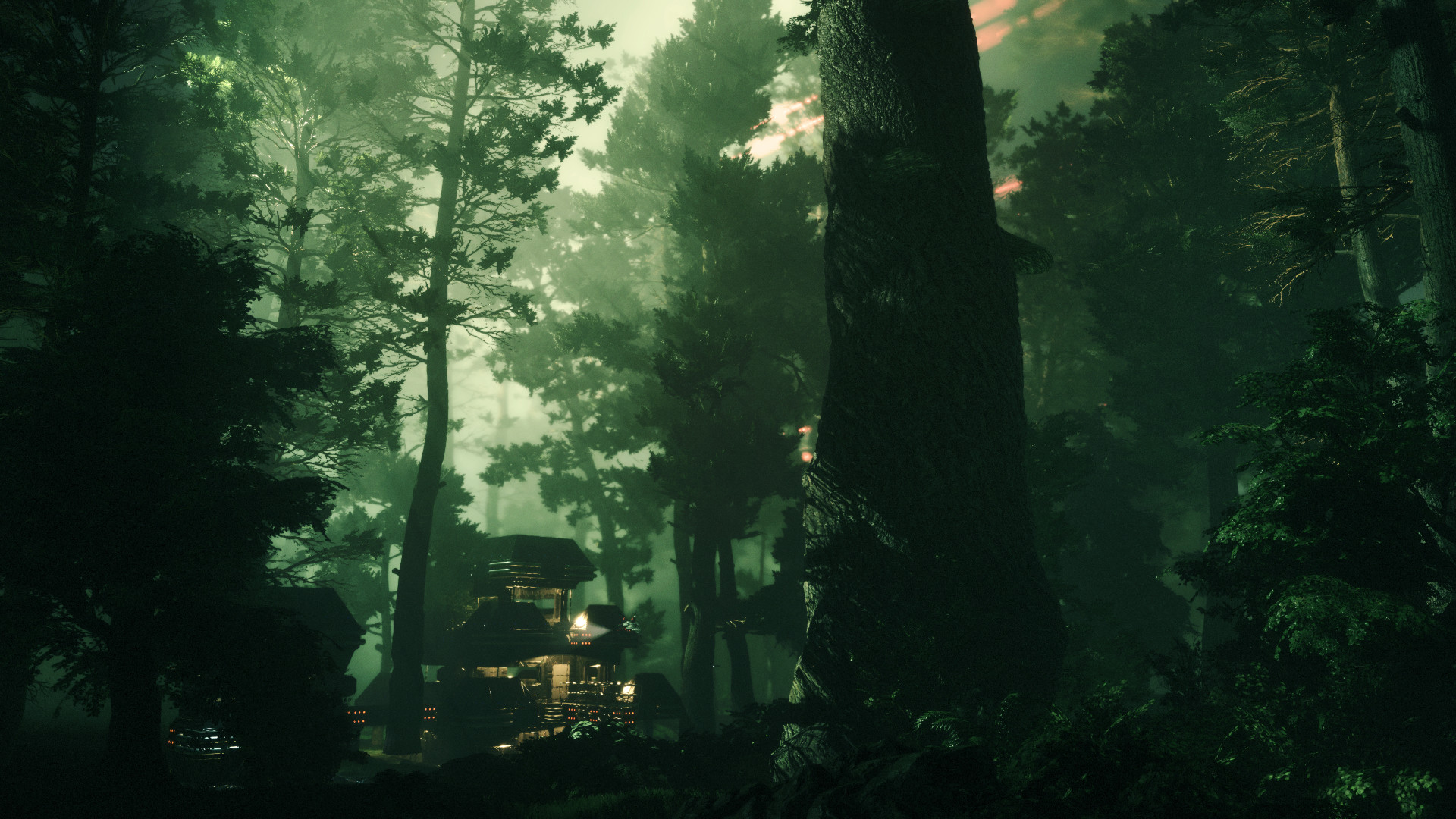 
No one gets hurt, at least they say so.
In community created arenas you compete with self-designed drones in order to become the smoothest drone operator in the galaxy.

Experience what it means when you combine classics like Unreal Tournament and Descent and spice them up with fresh ideas from creative designers and a dedicated community. Try the feature-limited, free Starter Edition and see for yourself if you want to upgrade and support the game!


3-dimensional, fast paced and direct, stealthy or brute force action, team based or lone wolf, racing or fighting, you make it what you want it to be. You can amplify your drone piloting skills by creating the unique set of drones that compliment your playstyle and adjust in realtime to whatever challenges other players impose on you. With an infinite supply of community created arenas, which rank from fresh, over trending, to hot on the D.R.O.N.E. community hub, you can be sure to always have a challenge worth to take on. Heck, you may even create your own arenas, tournaments, and rulesets gaining yourself a reputation as an awarded architect.

NOTE: The drone editor and arena sharing are in development and not yet released. These features will become available once they are ready to test with the community.


Participating in early access is an investment in the future. Don't expect a final game right away!

By purchasing the Traveler Edition, you are supporting the development of D.R.O.N.E. and getting the "Traveler" crowdfunding tier unlocked for you. Among other perks, this tier grants you early access to every feature as it is developed and, of course, you will receive a digital copy of the final game once it’s done.

Not our conquest of space. Not our level of civilization. Not art or philosophy. Not even our scientific progress as such… when the first contact fleet of the Interstellar Committee of Advancement & Integration (ICAI) darkened the skies above the UN headquarters in New York 2137, the motivation for their intervention was clear cut: we were deemed a beast with tools and habits too dangerous to be left alone.
And to a subset of civilizations in the galaxy that meant: READY FOR THE GAME.

Warfare out there had become a regulated affair long ago. A ritual. A kind of sport. A source of entertainment backed by a vast and complex industry. Disputes over resources and territory, even the appropriation of some technology were no longer the subject of messy and uncontrollably destructive conflict. Such commodities would often become the formal prizes of tournaments, fought on a variety of natural and artificial stages all over the galaxy by teams representing companies, nations, a planet, an entire species… or just themselves.
Read more on the official website of D.R.O.N.E.