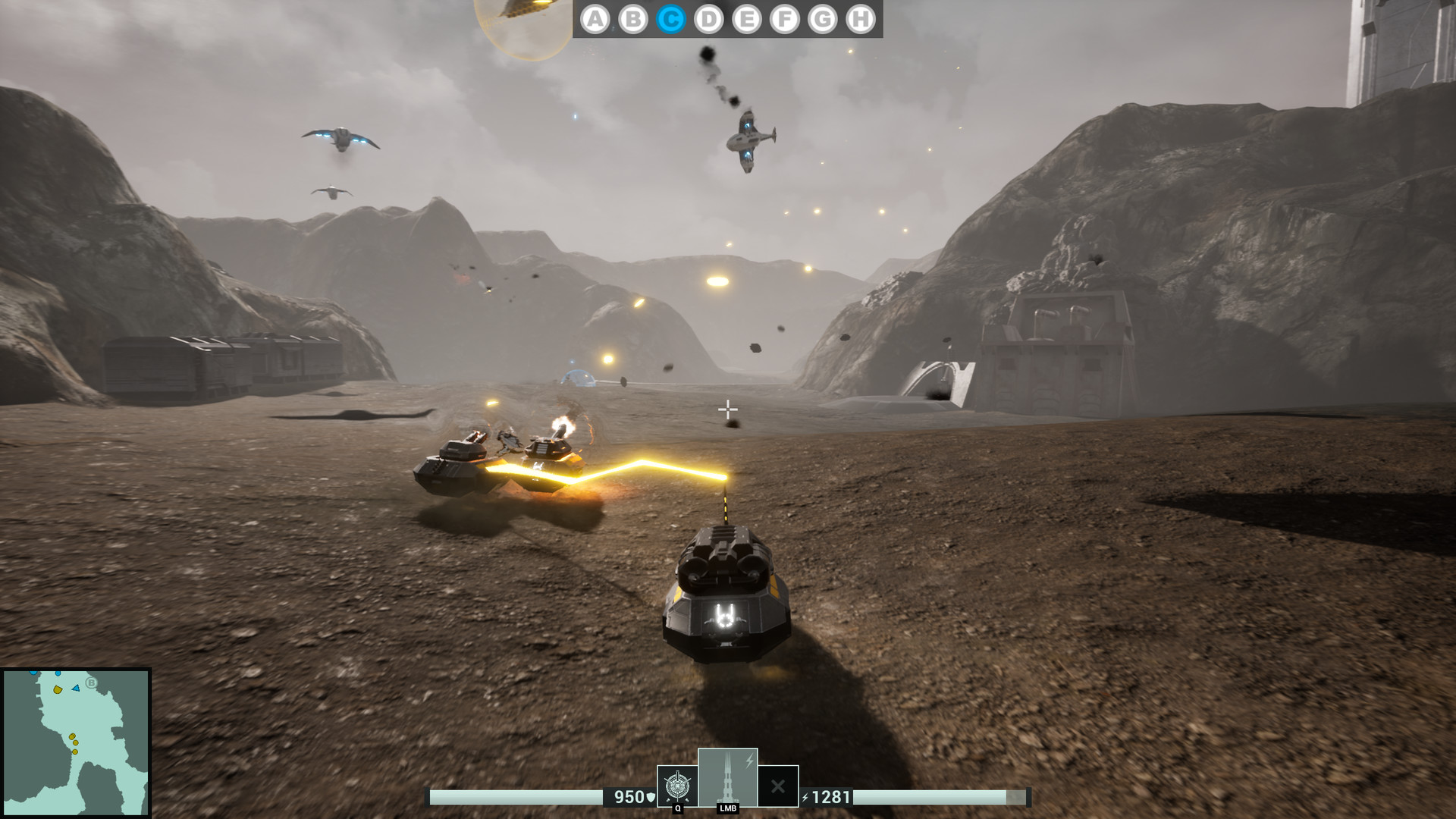 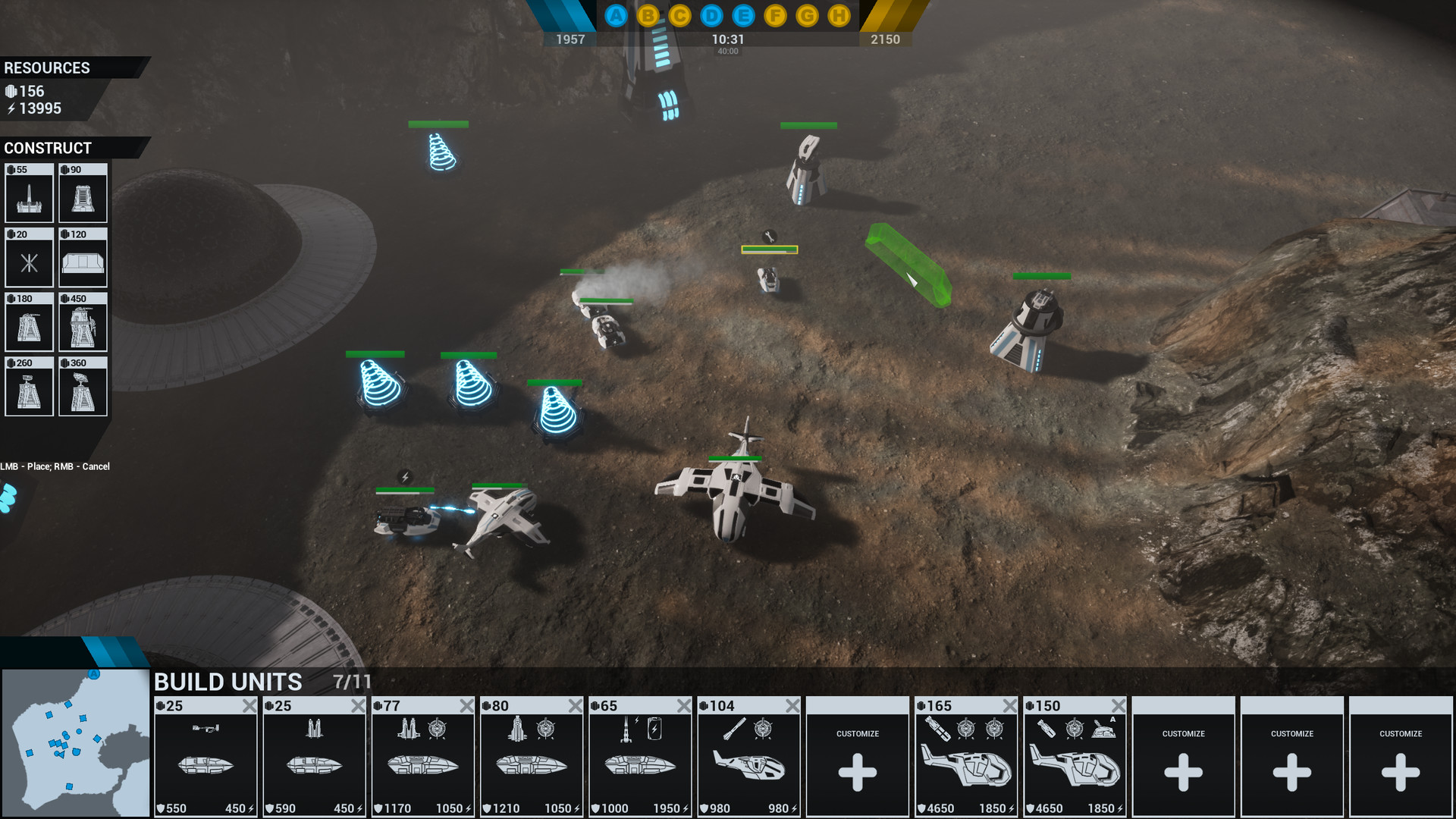 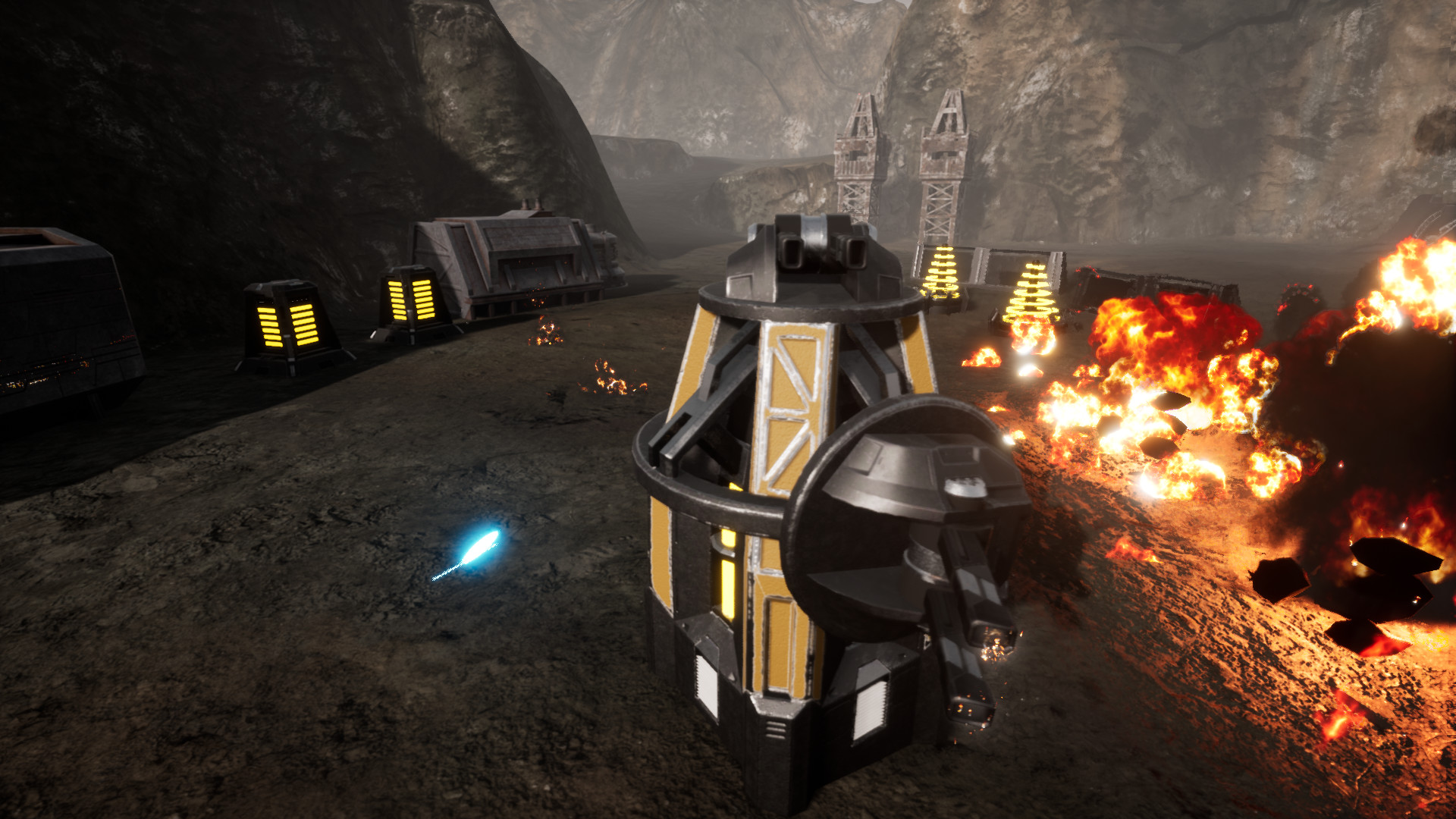 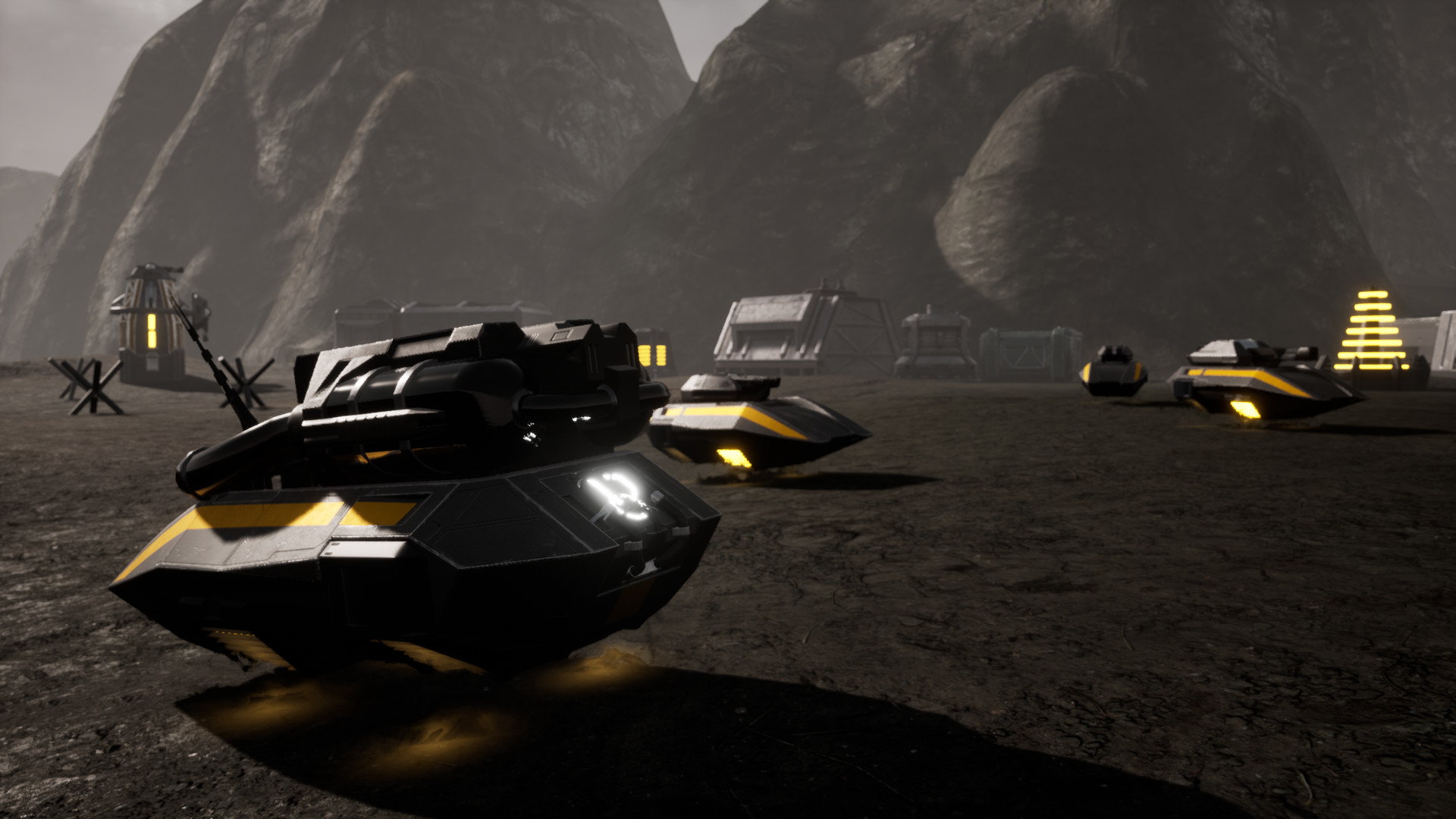 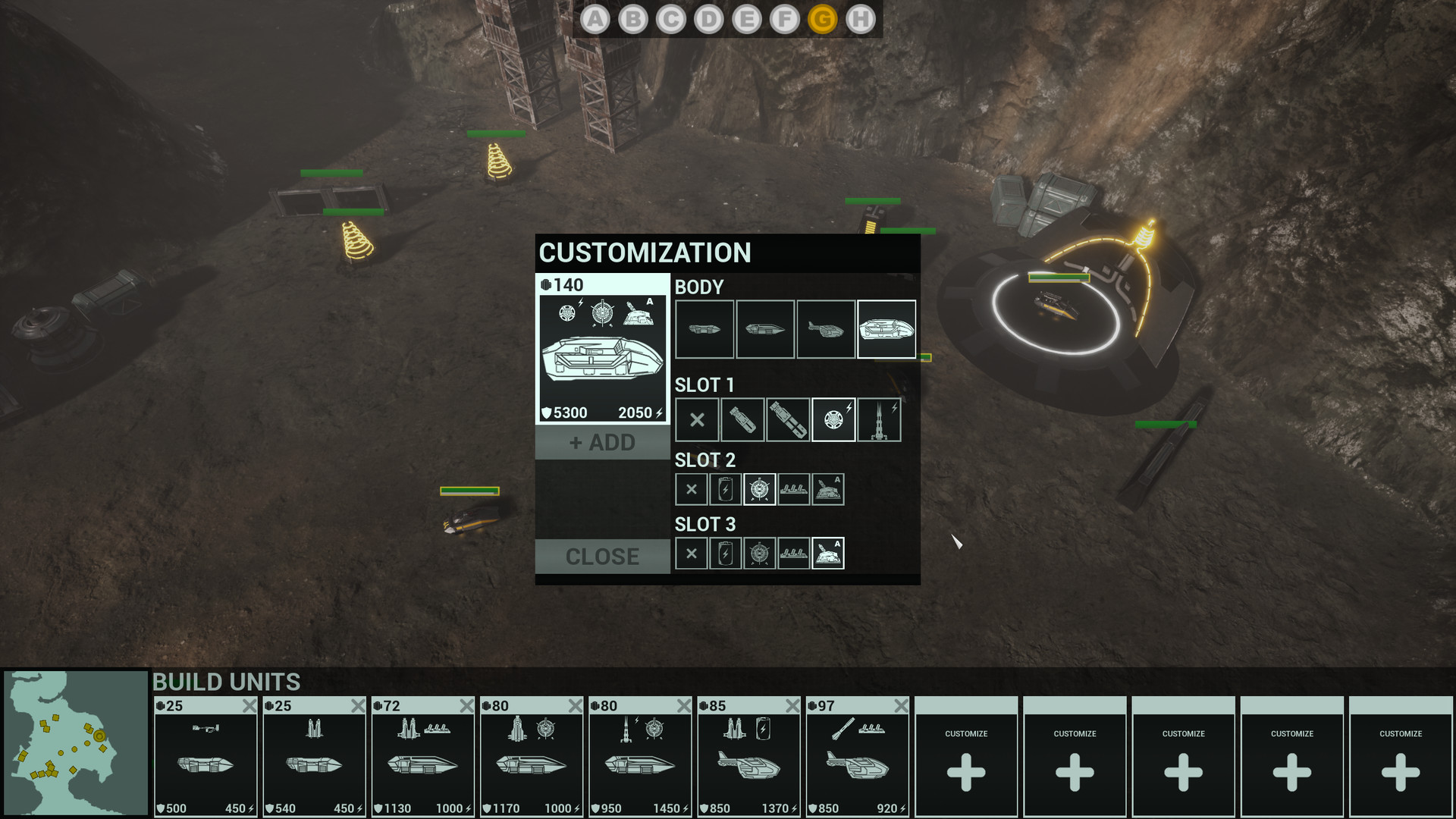 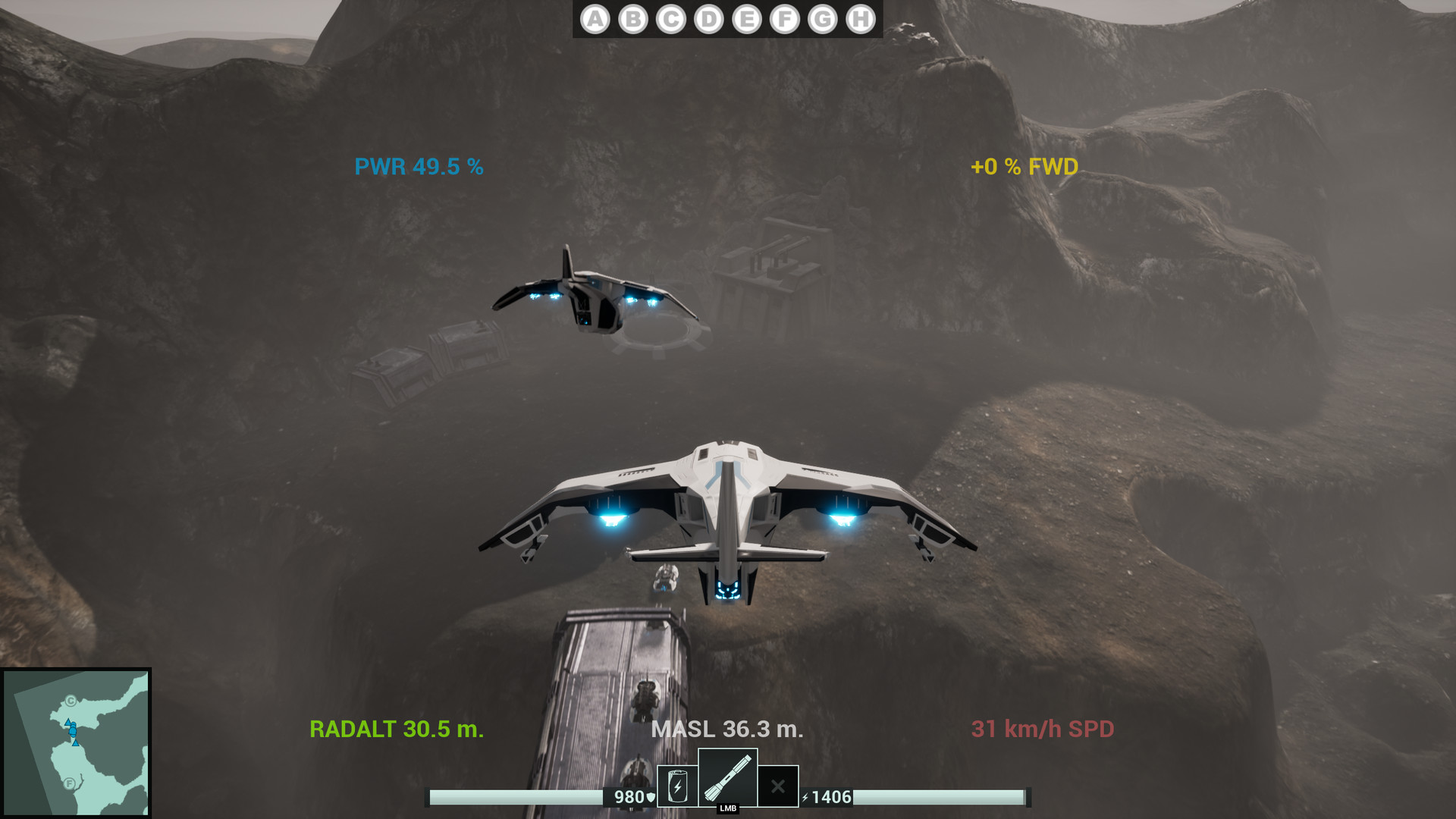 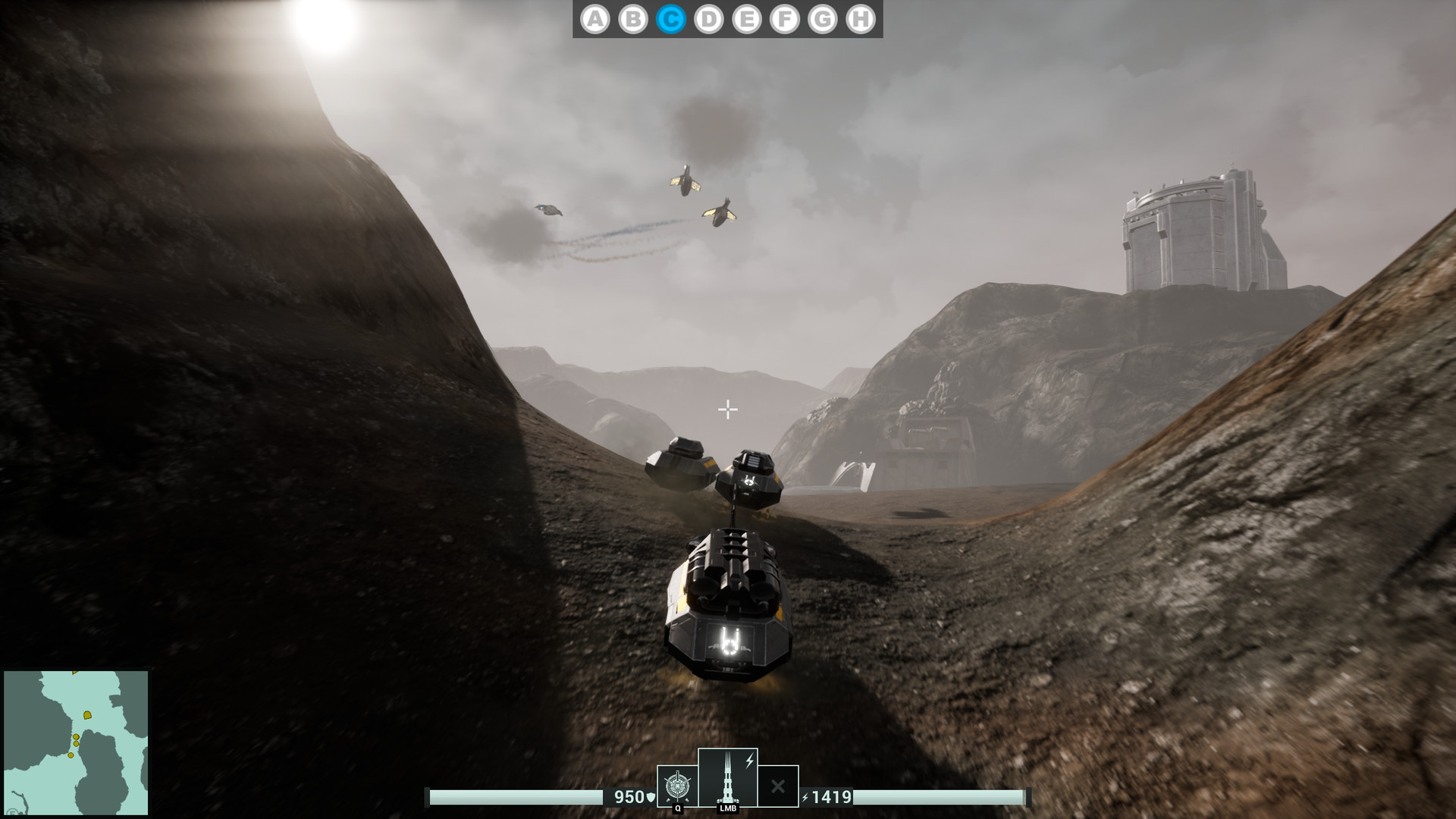 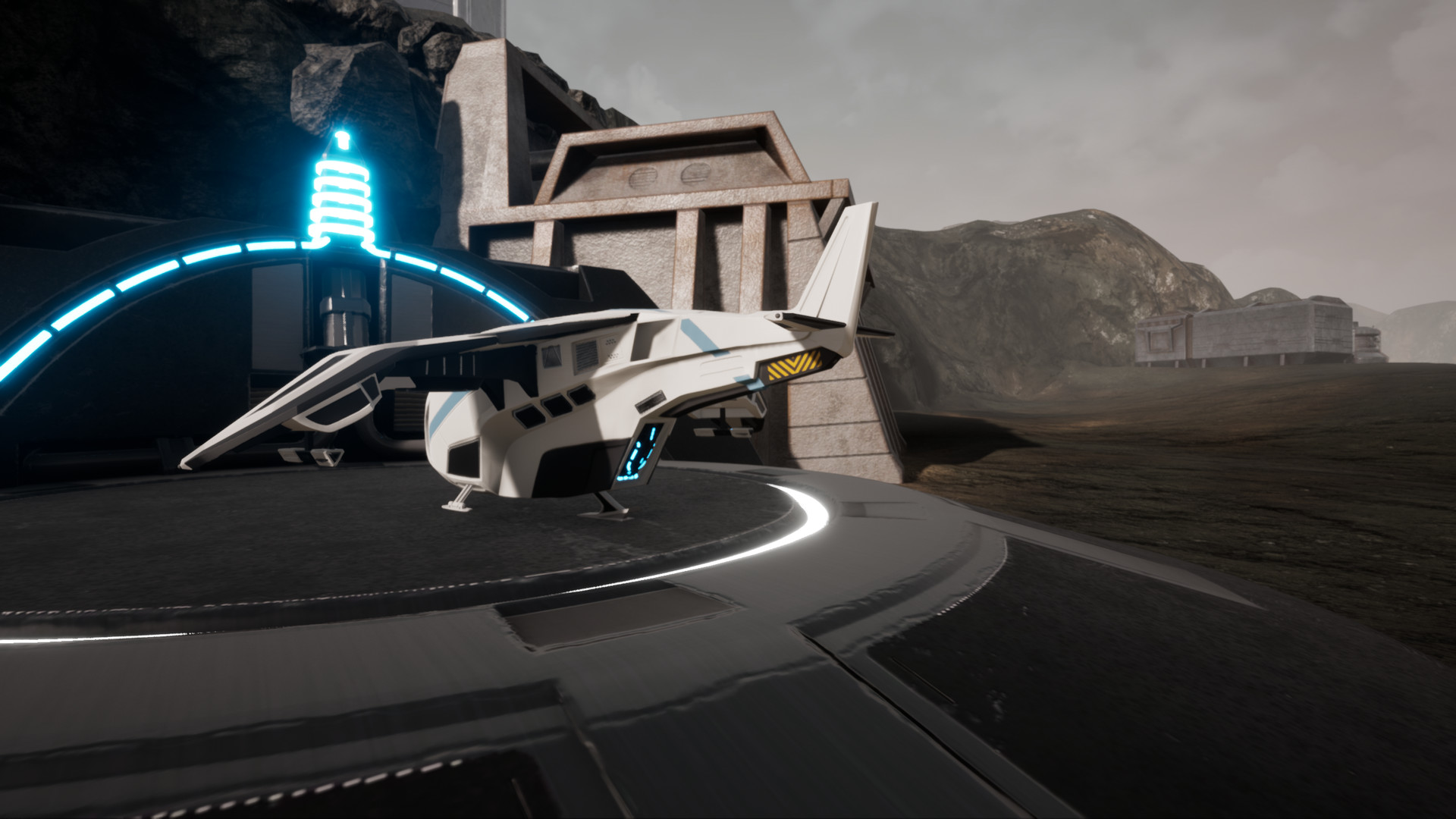 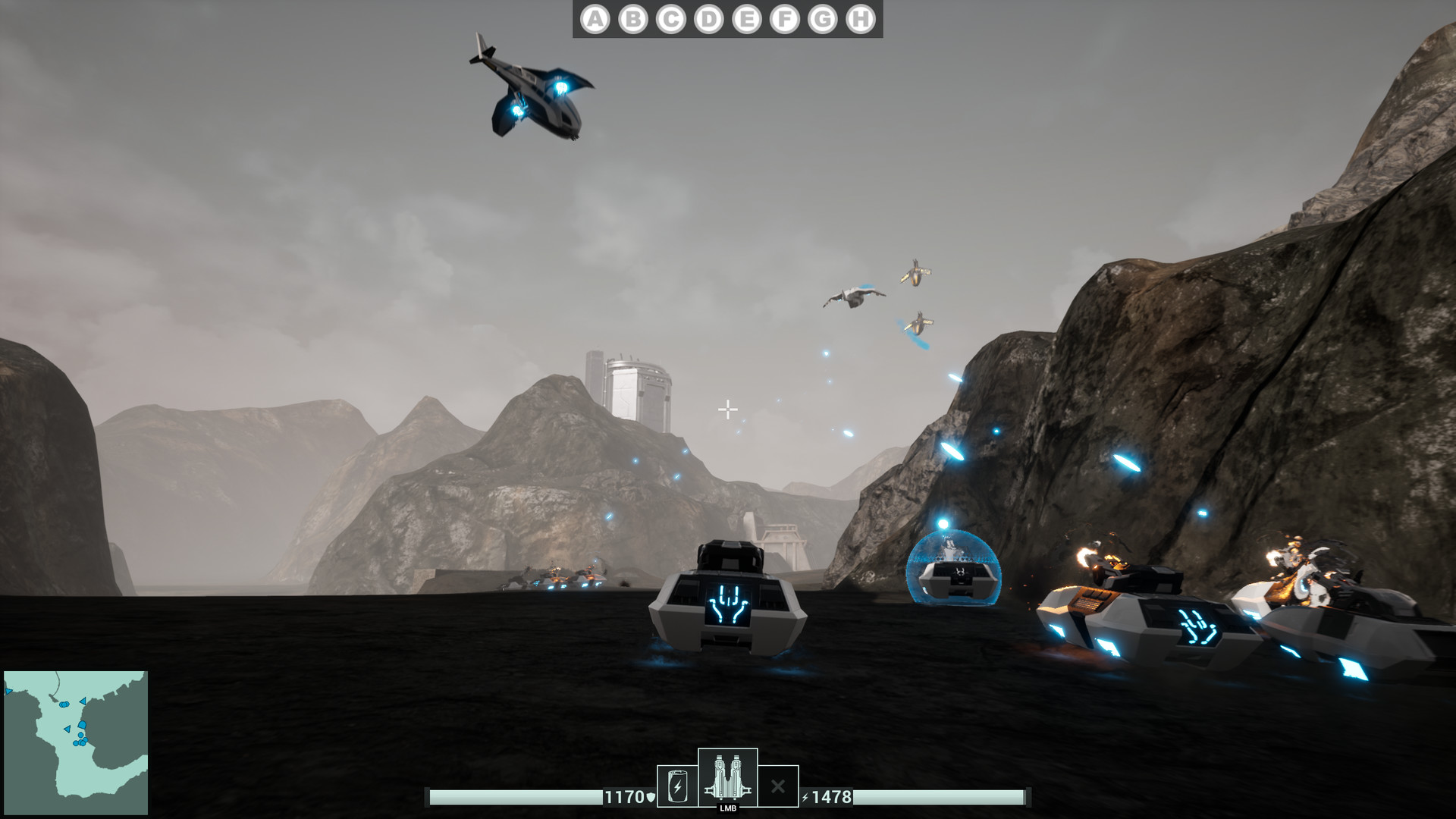 Take one of your gunships under direct control and show them who's boss. Then switch to a bomber and break through enemies avoiding the fire to destroy hostile storages. Customize your drones using diverse weapons and special equipment. Find the best squad combination to take your enemy down. Get unique experience in each battle as units simulate physics behavior. A huge variety of situations require a quick tactical response from you. Decide which location to protect. Build a strong defense with towers and walls to repel next incoming. Consider energy supply system so the enemy could not turn off your guns with only one direct strike. Capture iridium mines, build energy farms and defensive towers, decide when and where to attack.


Make all decisions wisely. This is the only way to beat the enemy in this war.