Die In The Dark 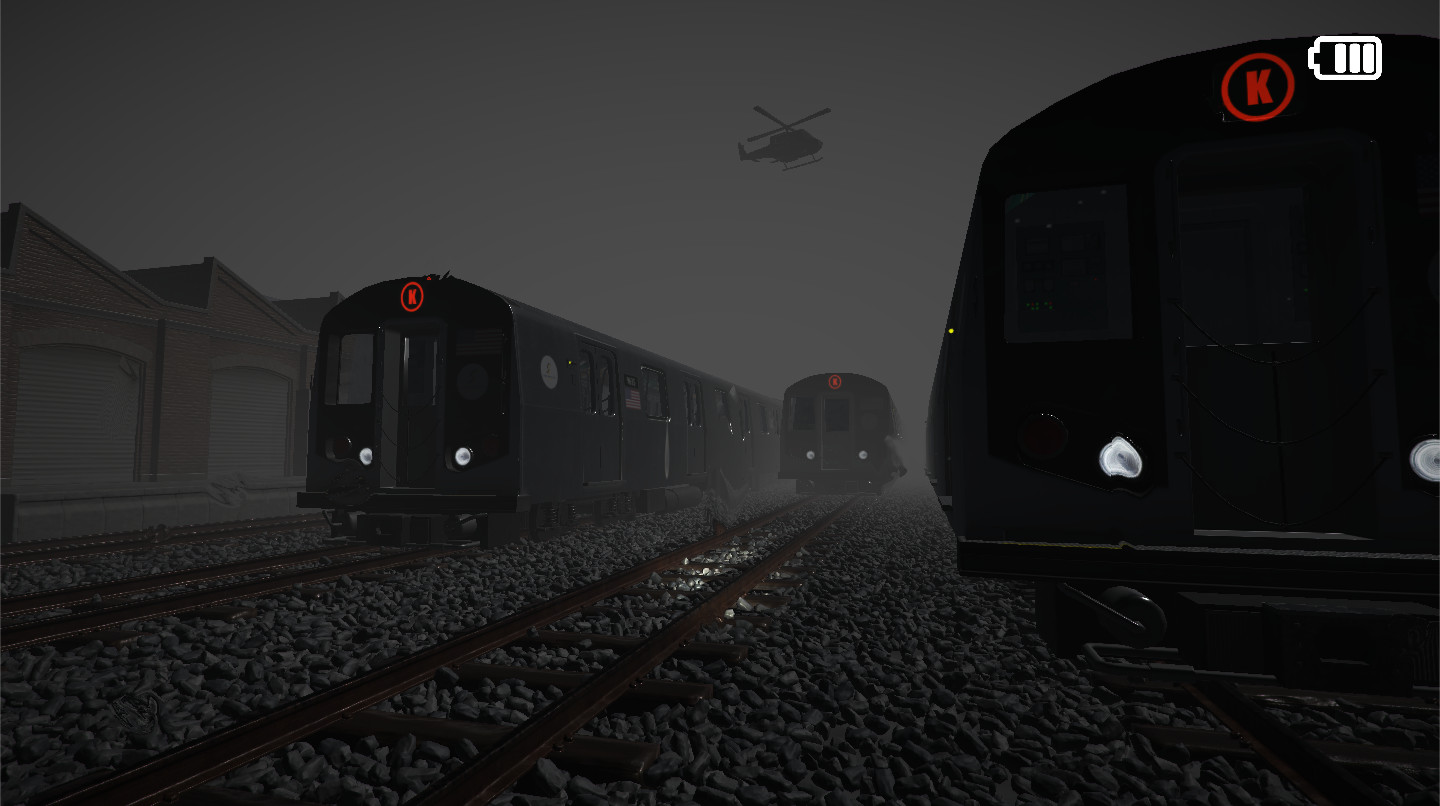 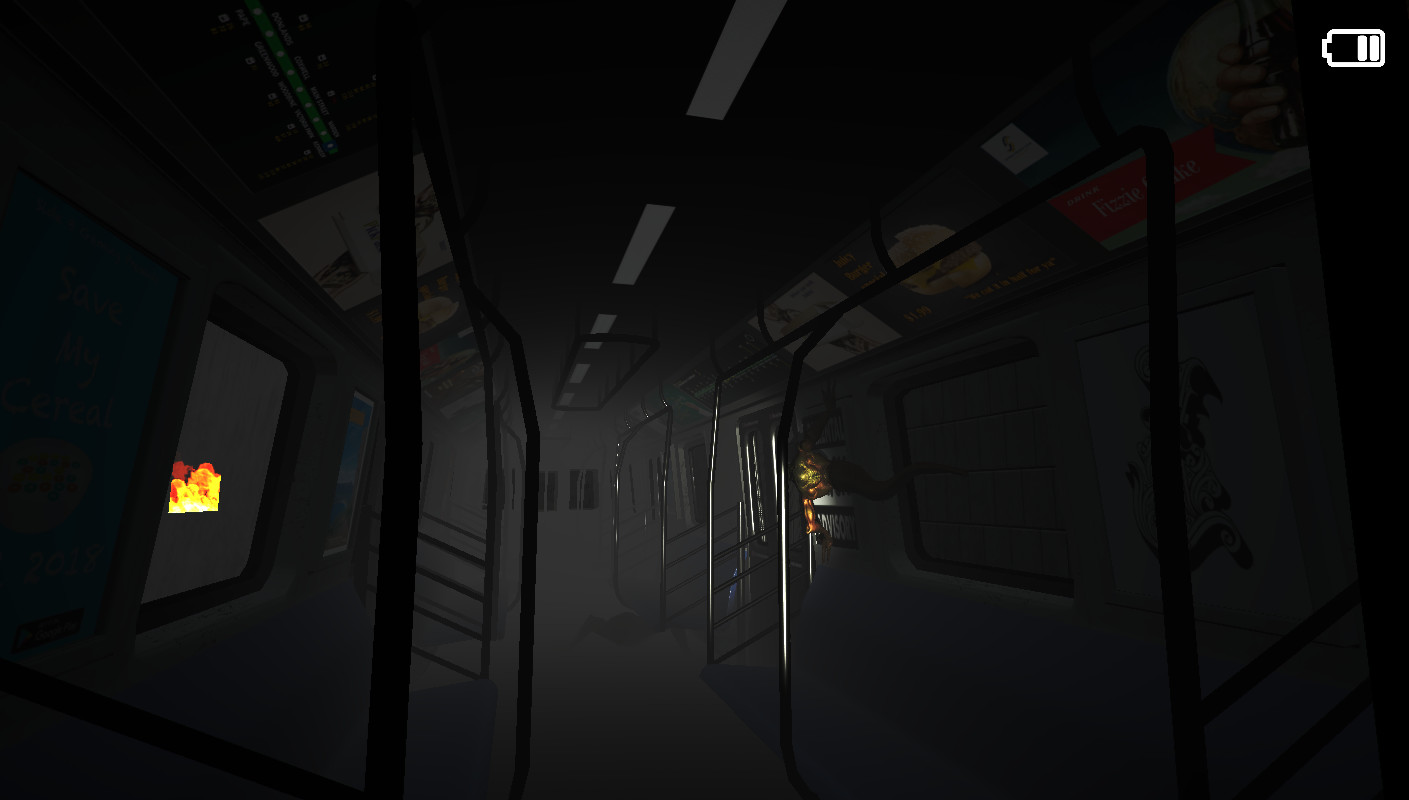 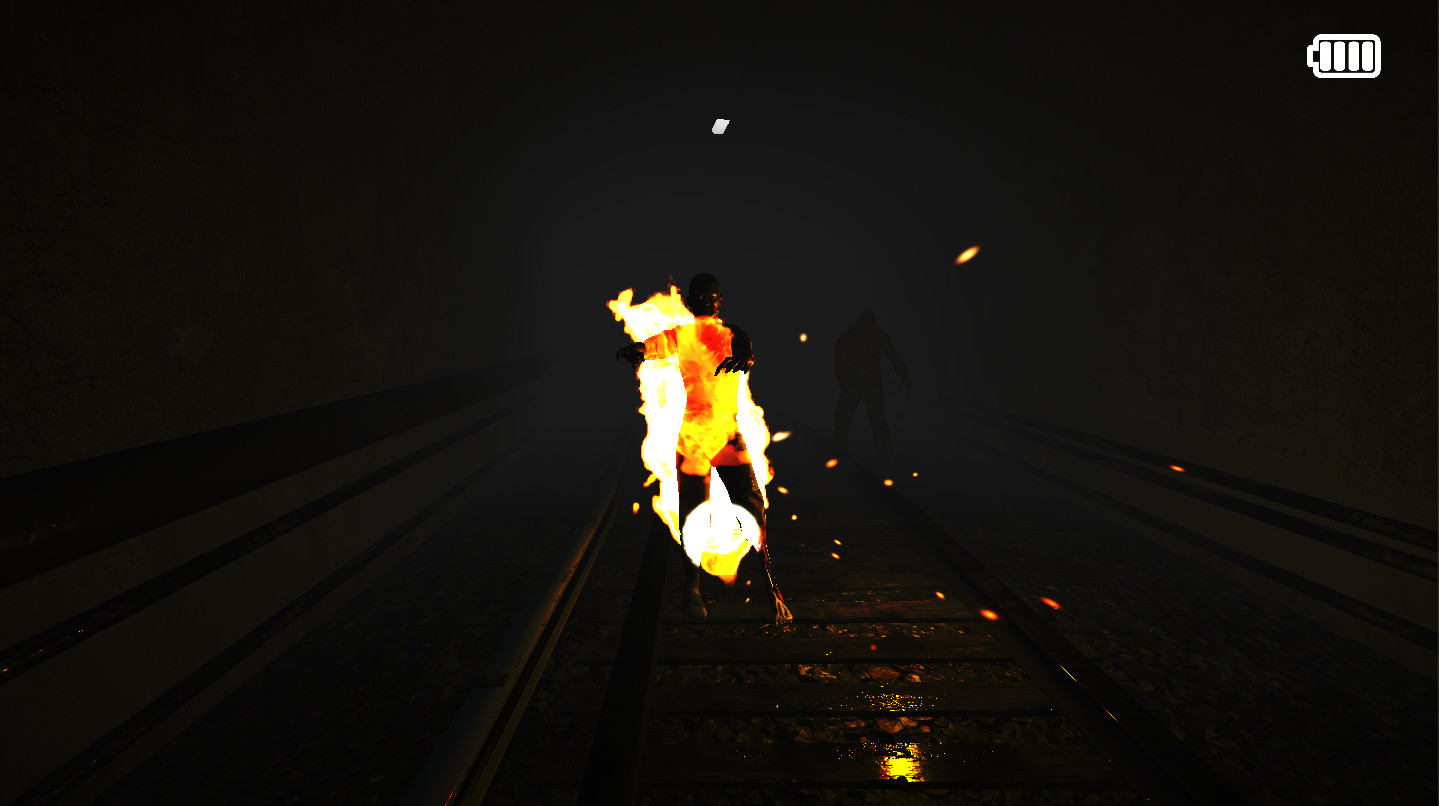 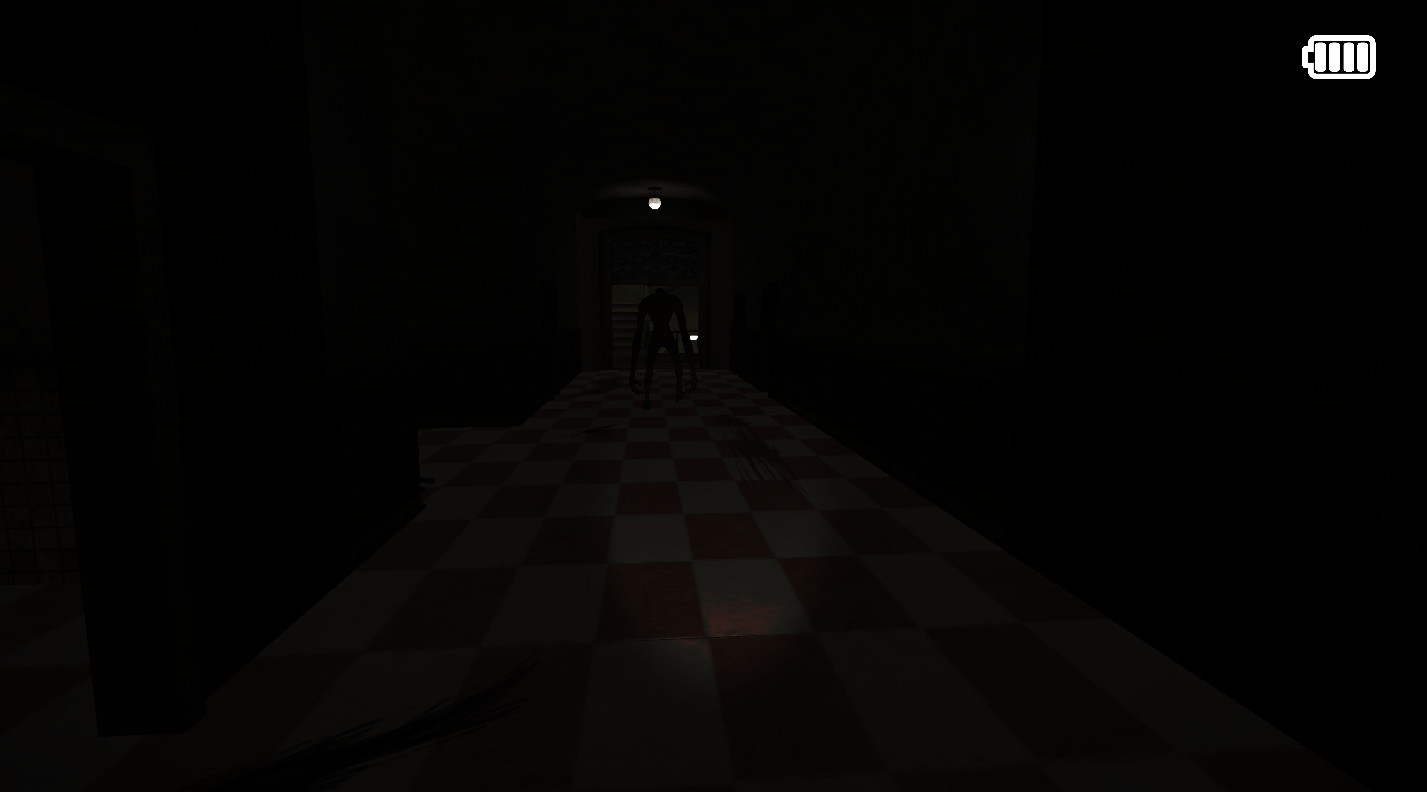 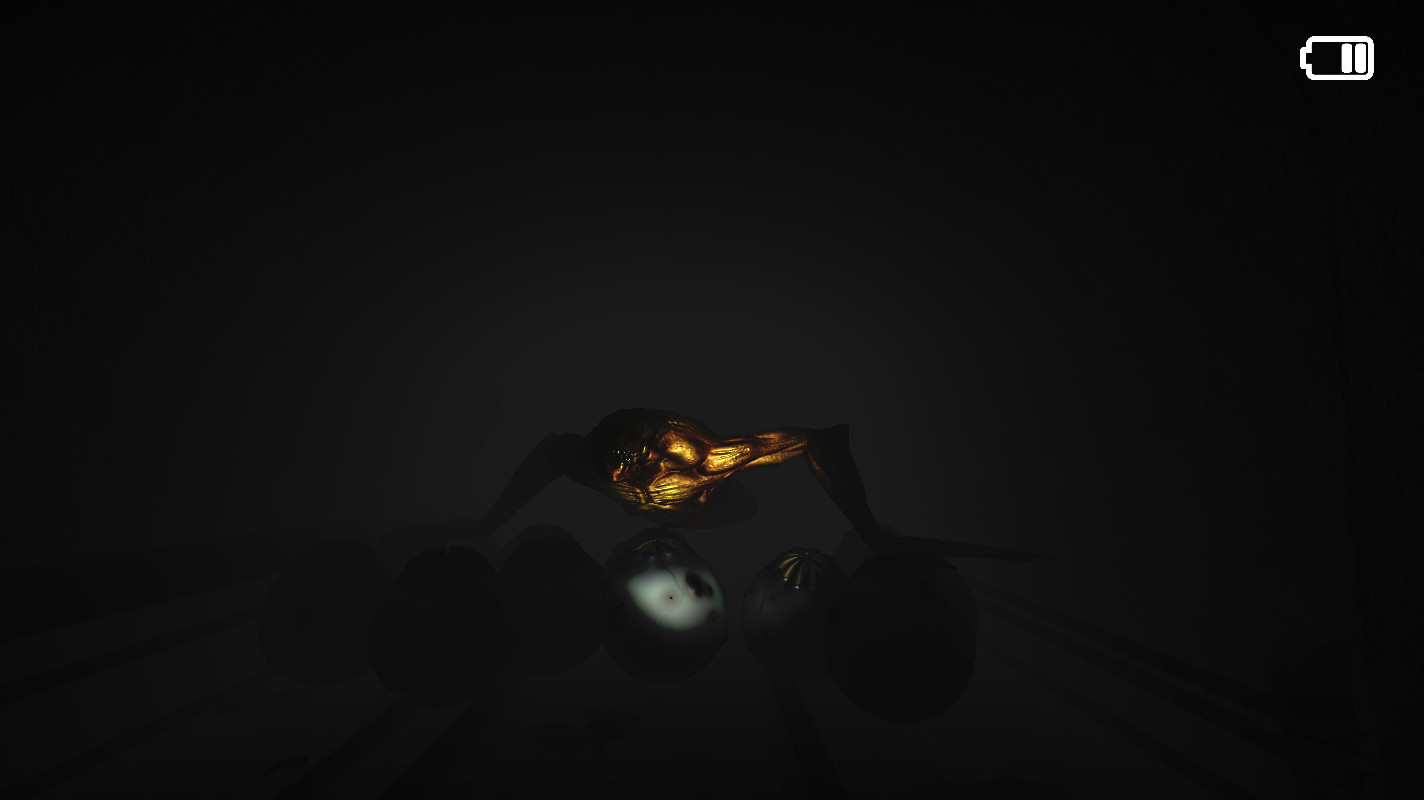 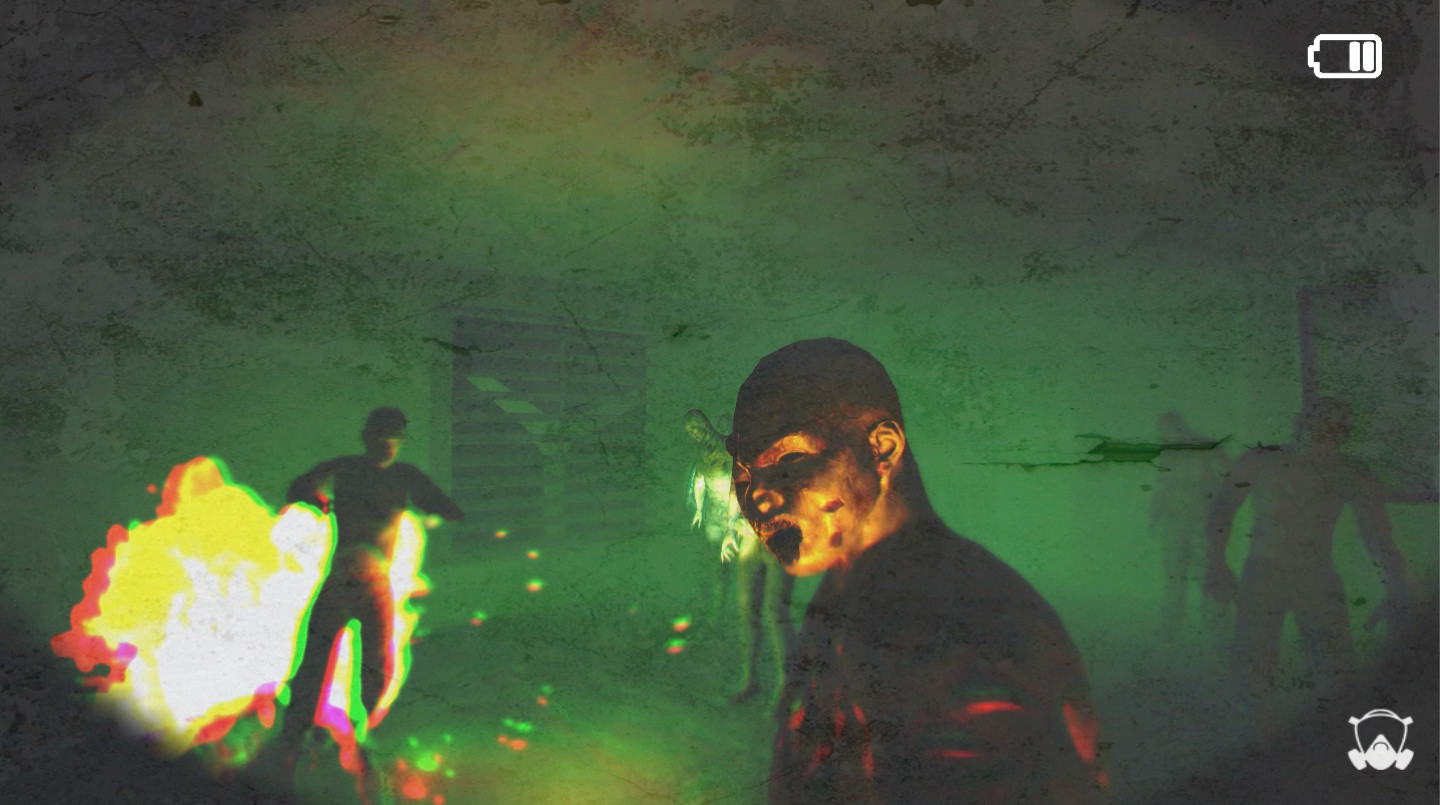 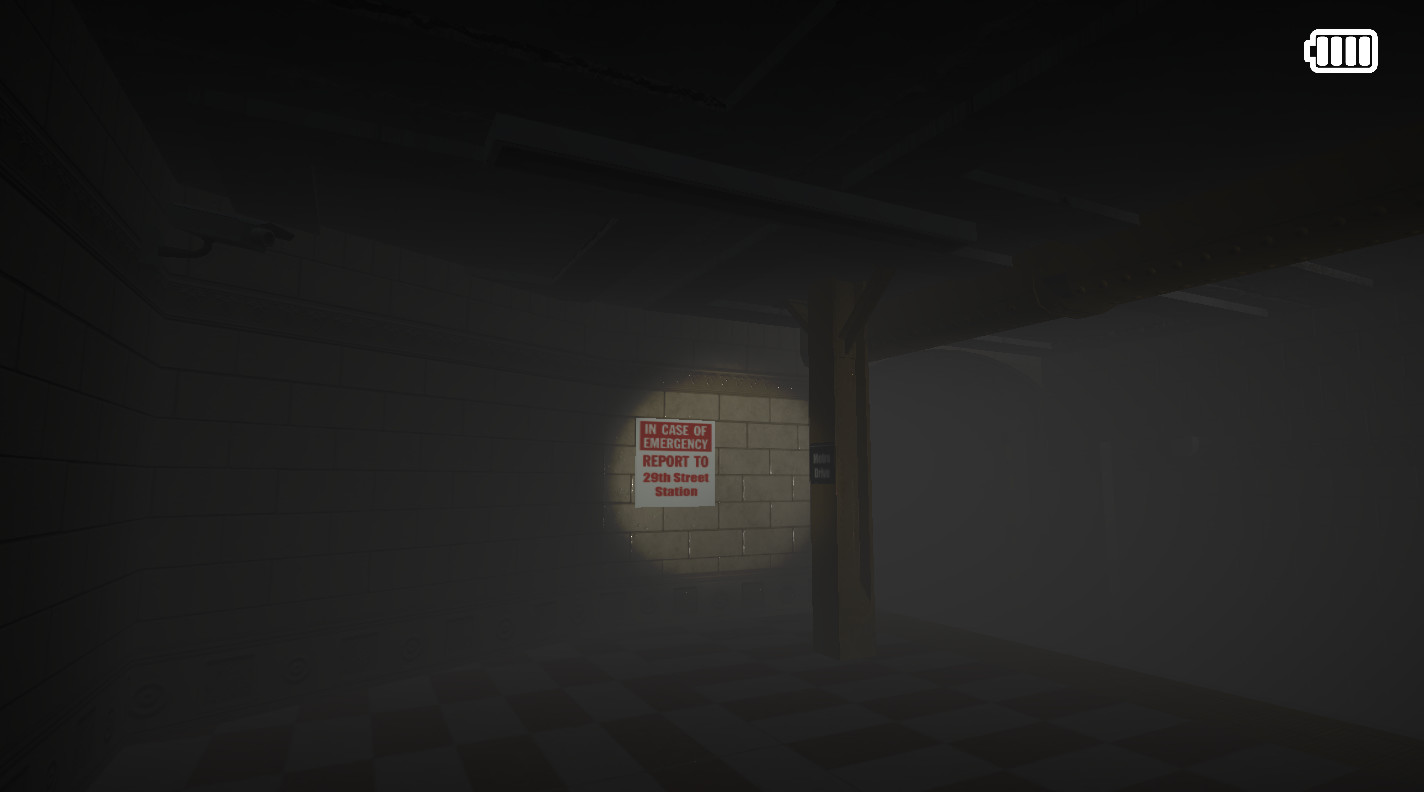 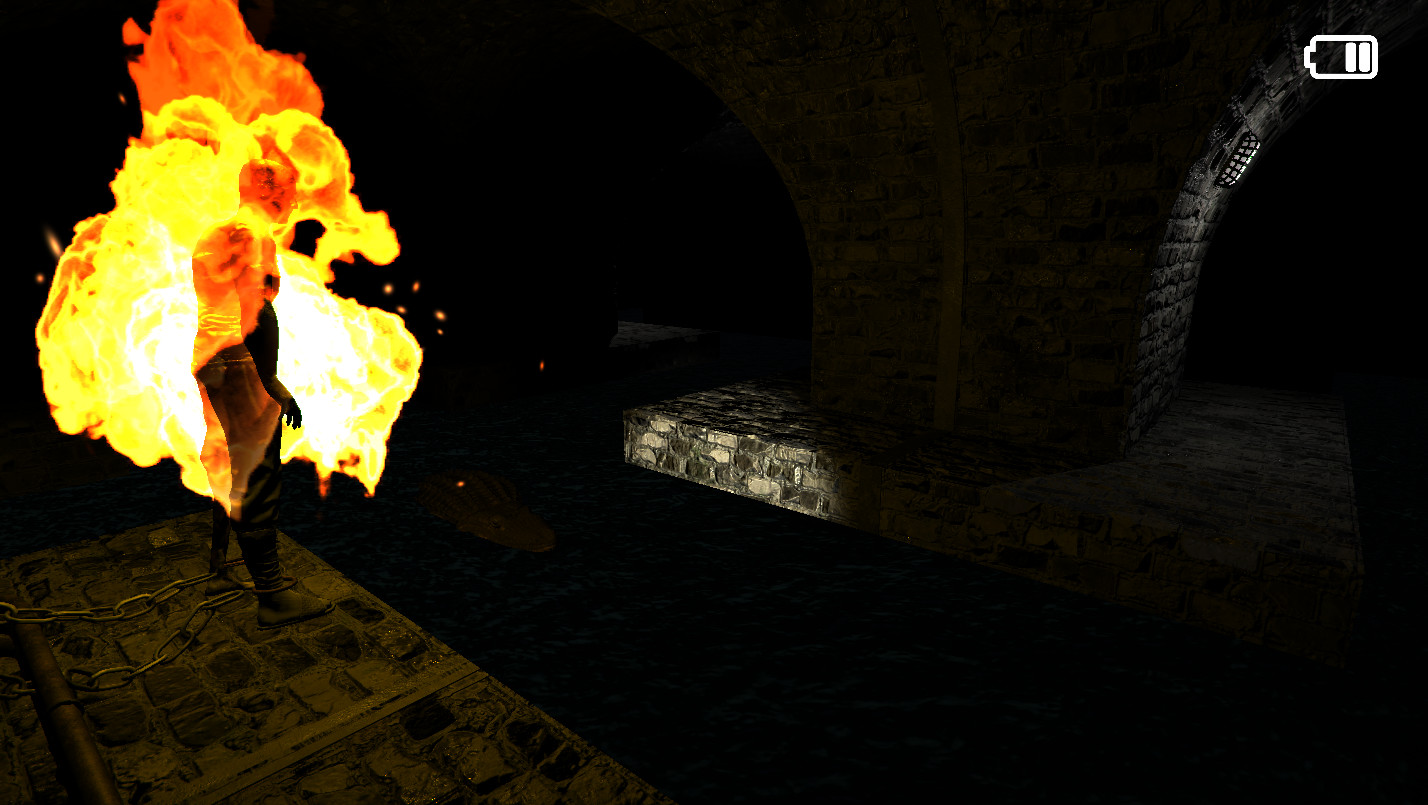 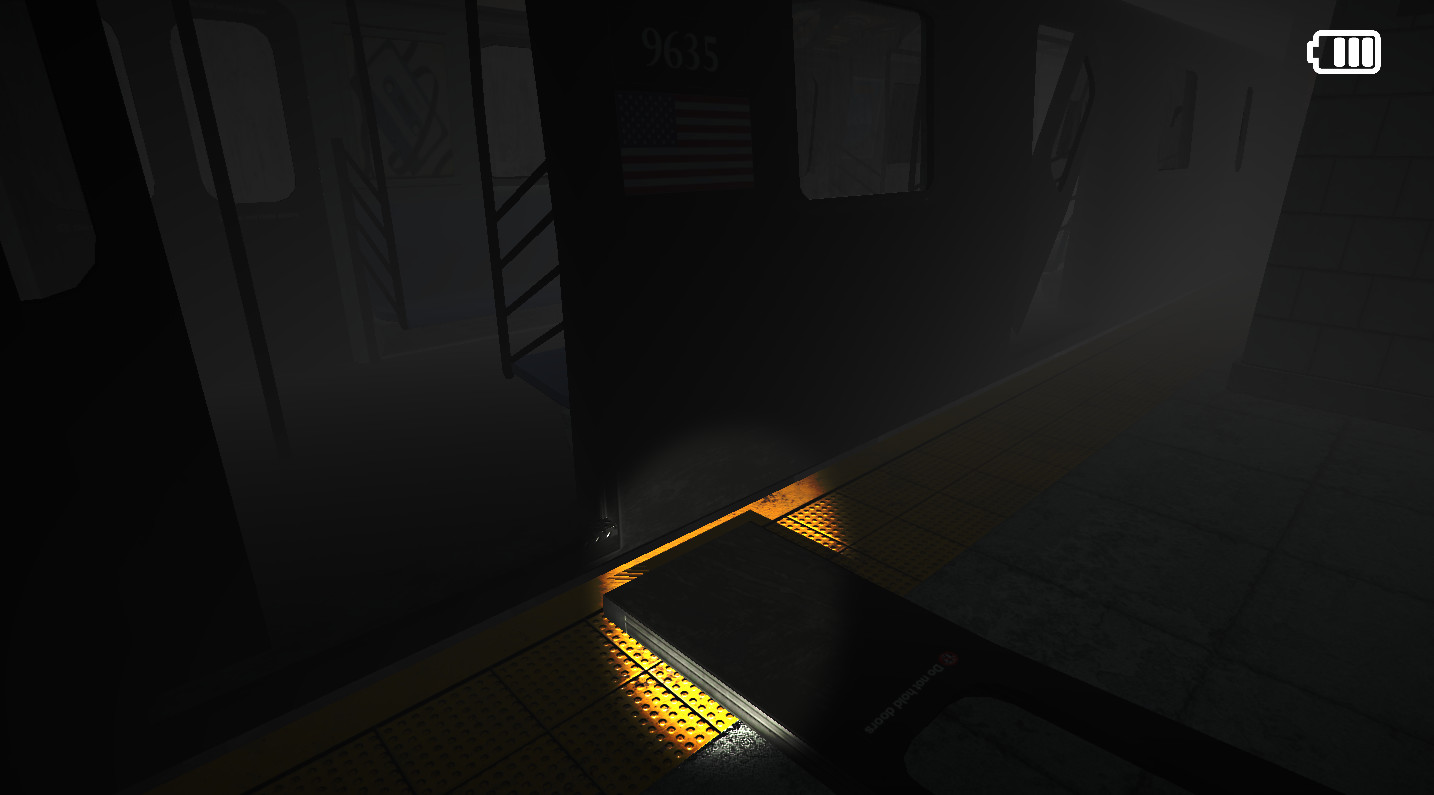 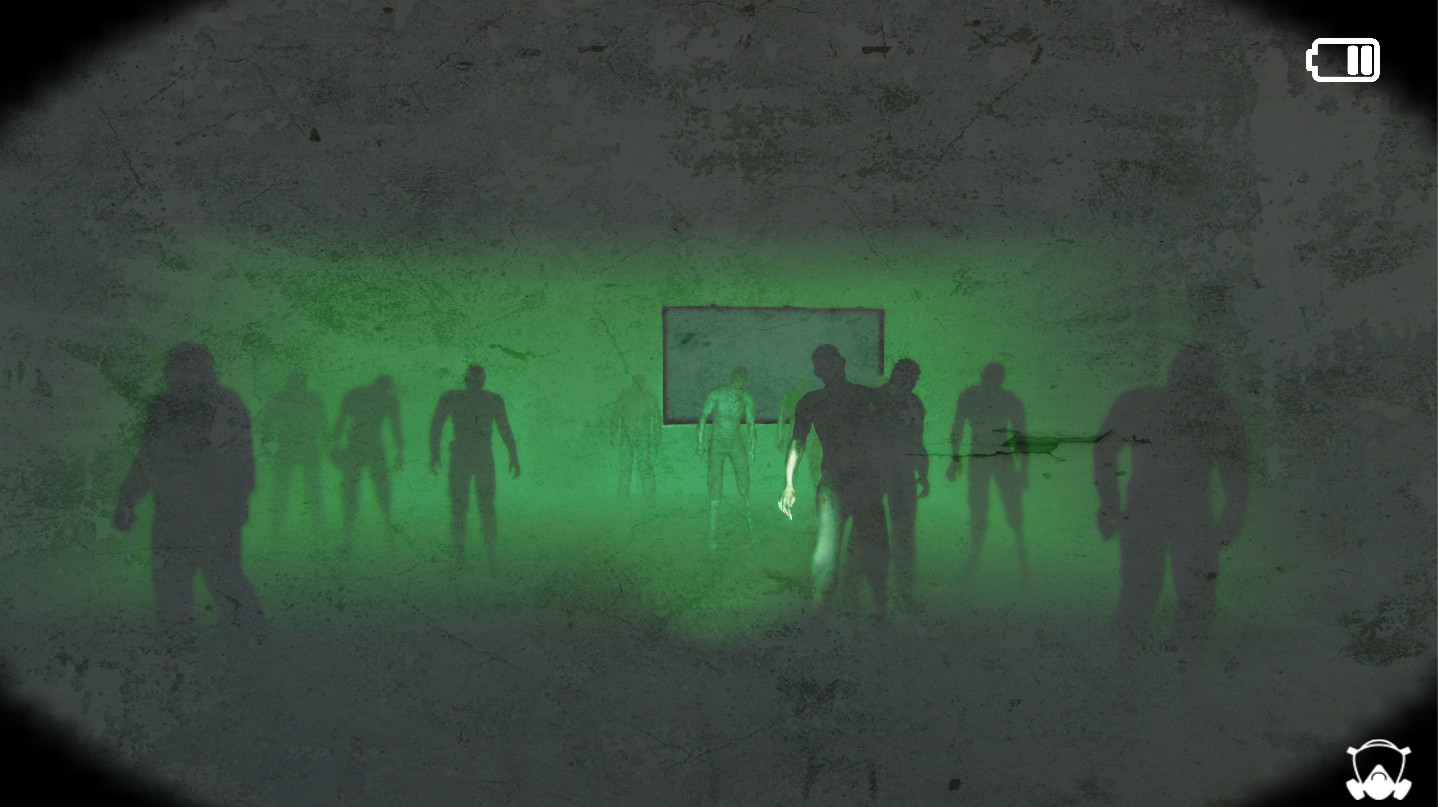 Download links for Die In The Dark PC game

Die in the Dark is a first-person exploration and adventure story-based game. It’s more of a thriller than a horror game, even though monsters will swarm you once your flashlight battery dies(Hence the name Die in the Dark).

Trapped in the subway with nothing but a flashlight, no guns or knives around. Not only will you face a ton of puzzles but you will encounter zombies, vicious dogs and a slew of other monsters. Burning zombies with your flashlight and hiding in closets might be the best way to survive but you can choose the way you escape the subway.

The game's story is centered around real-life events that occurred July 2008 in Long Island, New York when the "Montauk Monster" washed ashore. Beachgoers stood there scared and confused. The monster looked like a strange mix of pig and dog. Not far from the beach was Plum Island Animal Research Center which is known for its innovative animal experiments.
Two years later another monster washed up on shore but this time it was a human with elongated body parts. Reports suggested that Plum Island started experimenting on humans not just animals.
July 2018 the monsters of Plum Island escaped a secret lab in the NYC subway system.

One unlucky subway passenger is trapped on the subway...can you survive and escape?