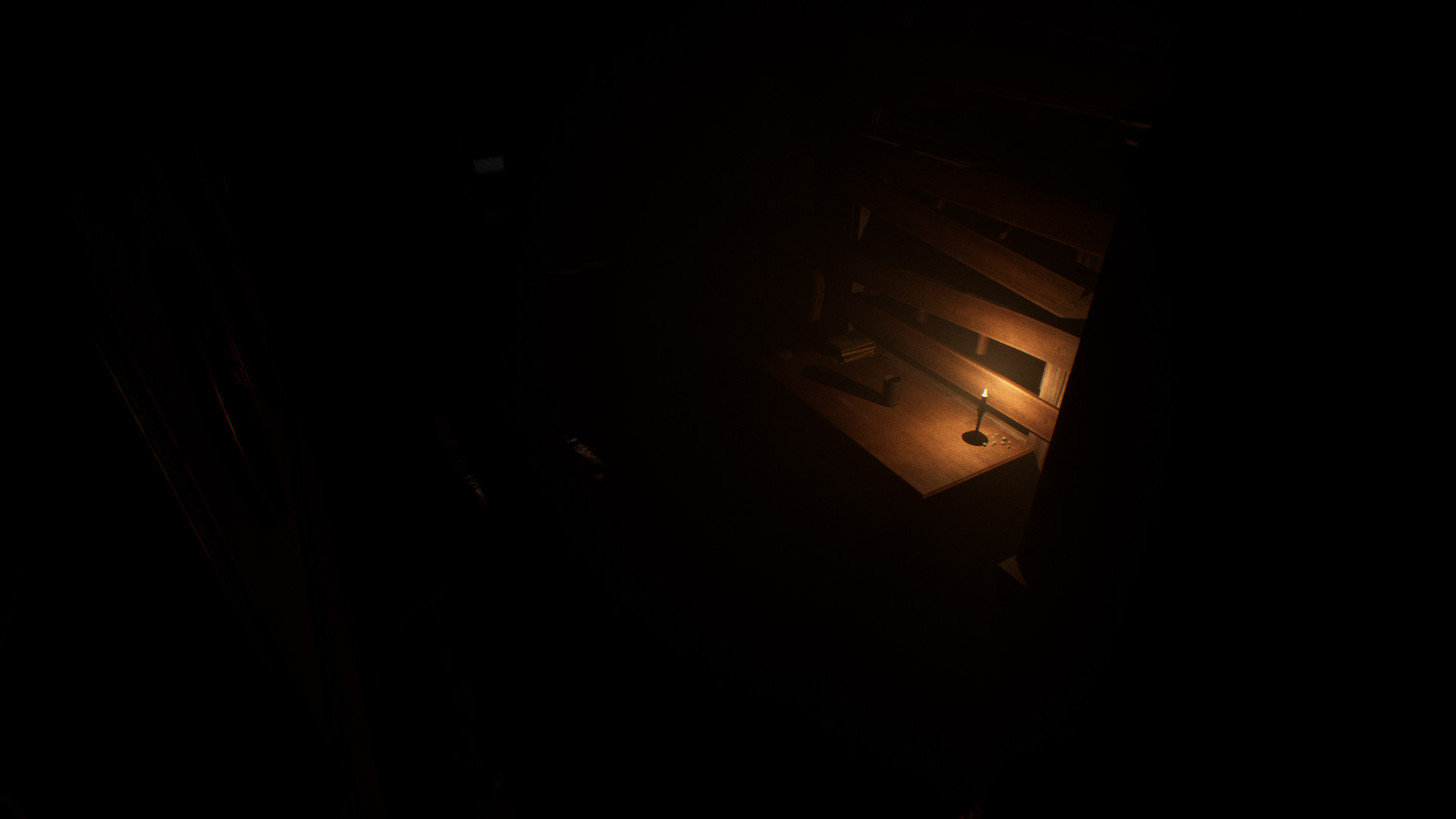 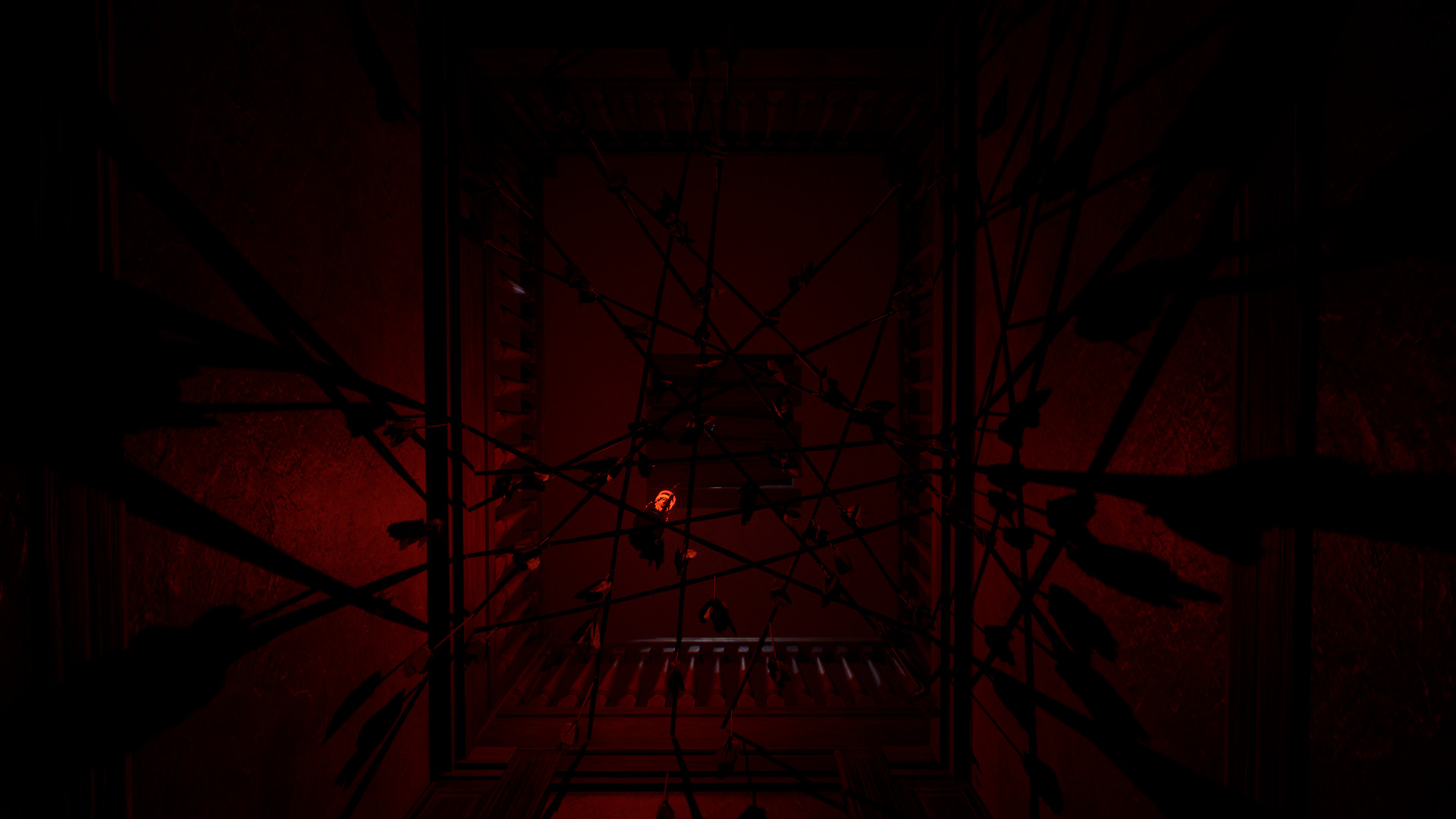 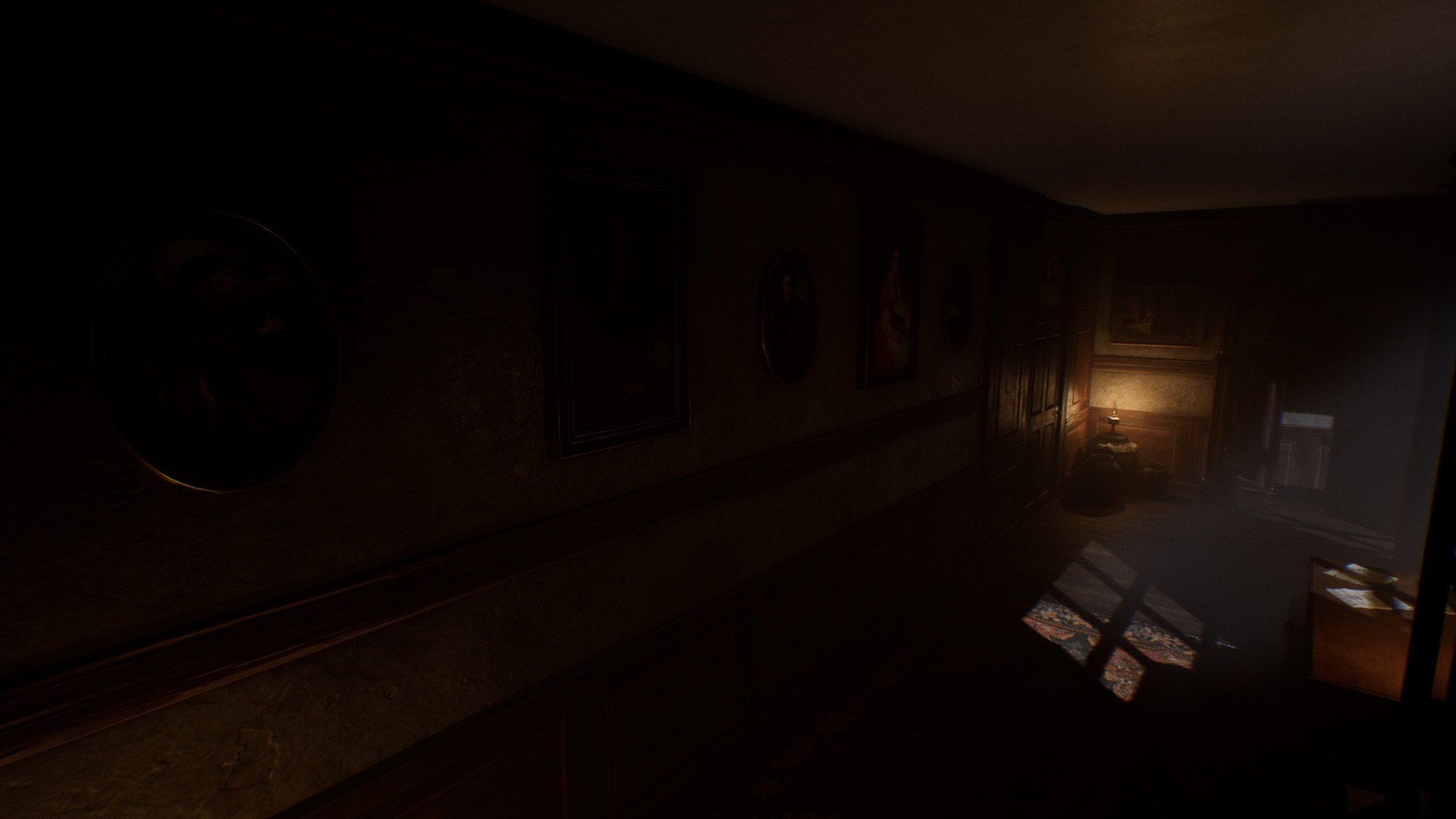 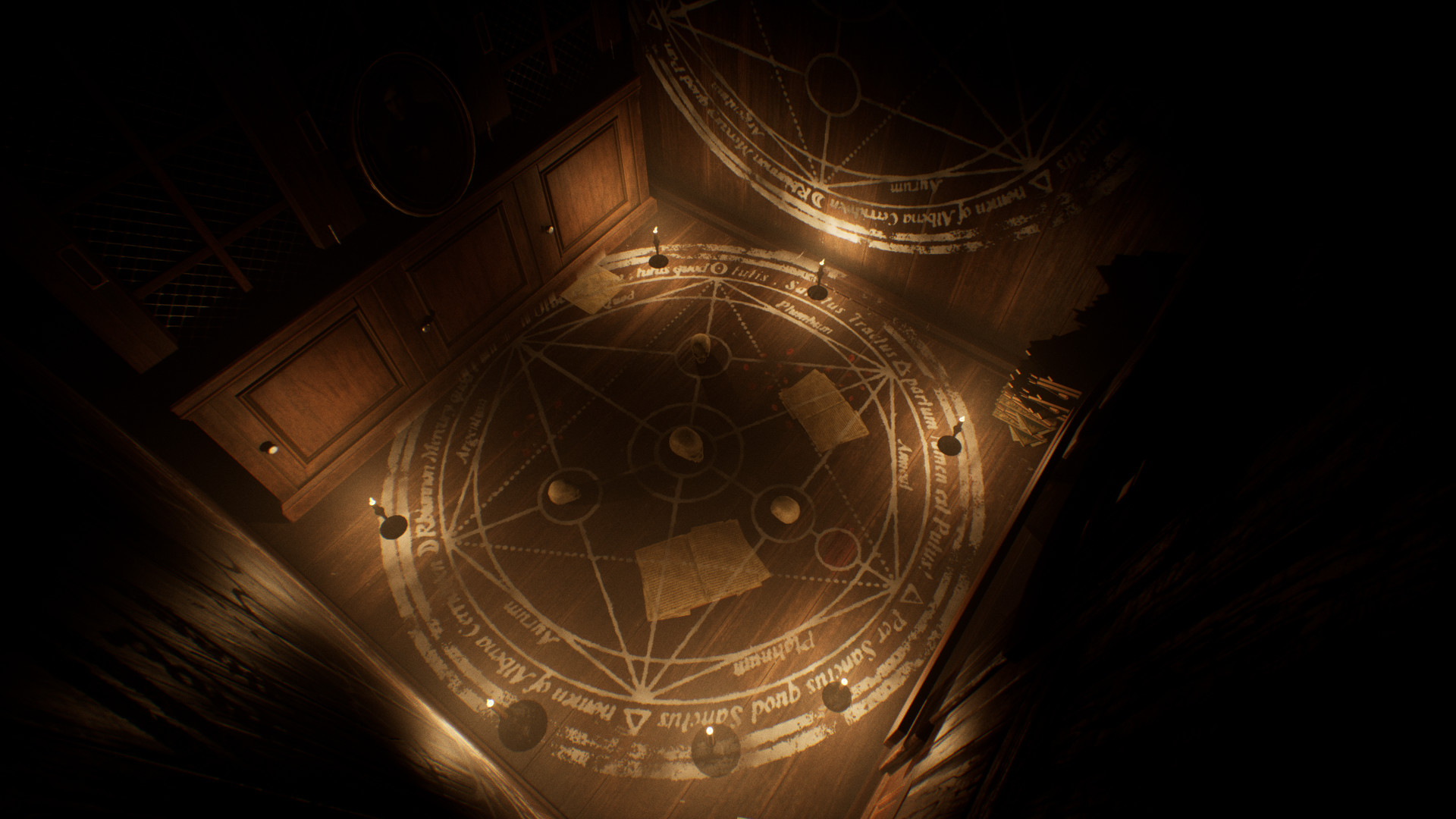 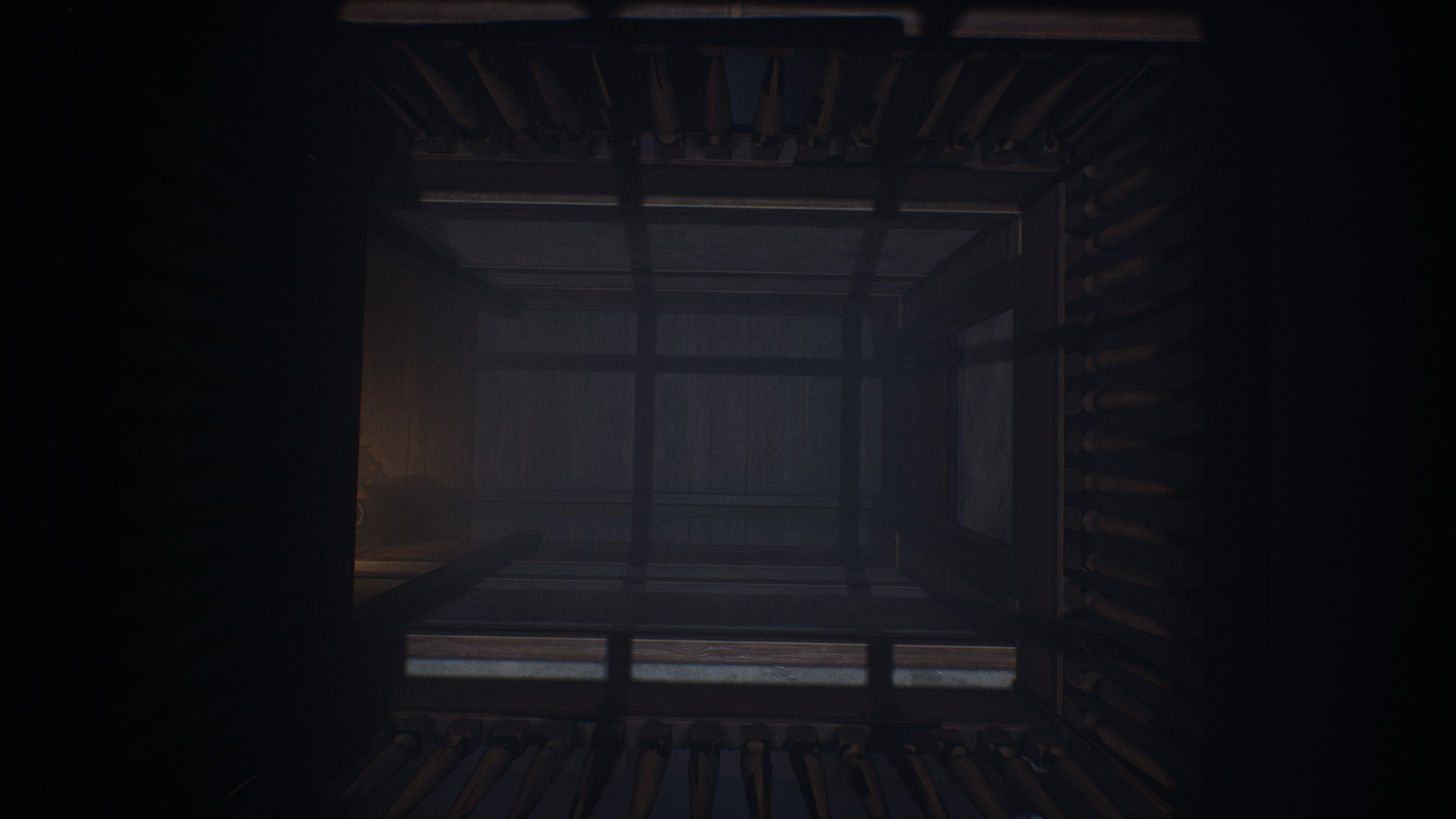 A short story about a mysterious incident in the North of Transylvania and the punishment suffered by his culprit. Are you ready to learn more secrets and terrifying things which creature capable to do in the world of Diastone?
Diastone: Confusion is an offshoot of the Diastone game series. This game gets you an opportunity to notice some details from the previous games, and also to learn new events which the creature is involved, information about is absent for centuries. In the game, an unusual old corridor will be repeated over and over again. To move through the game you will need to pay attention to the changes that will occur in the rooms.