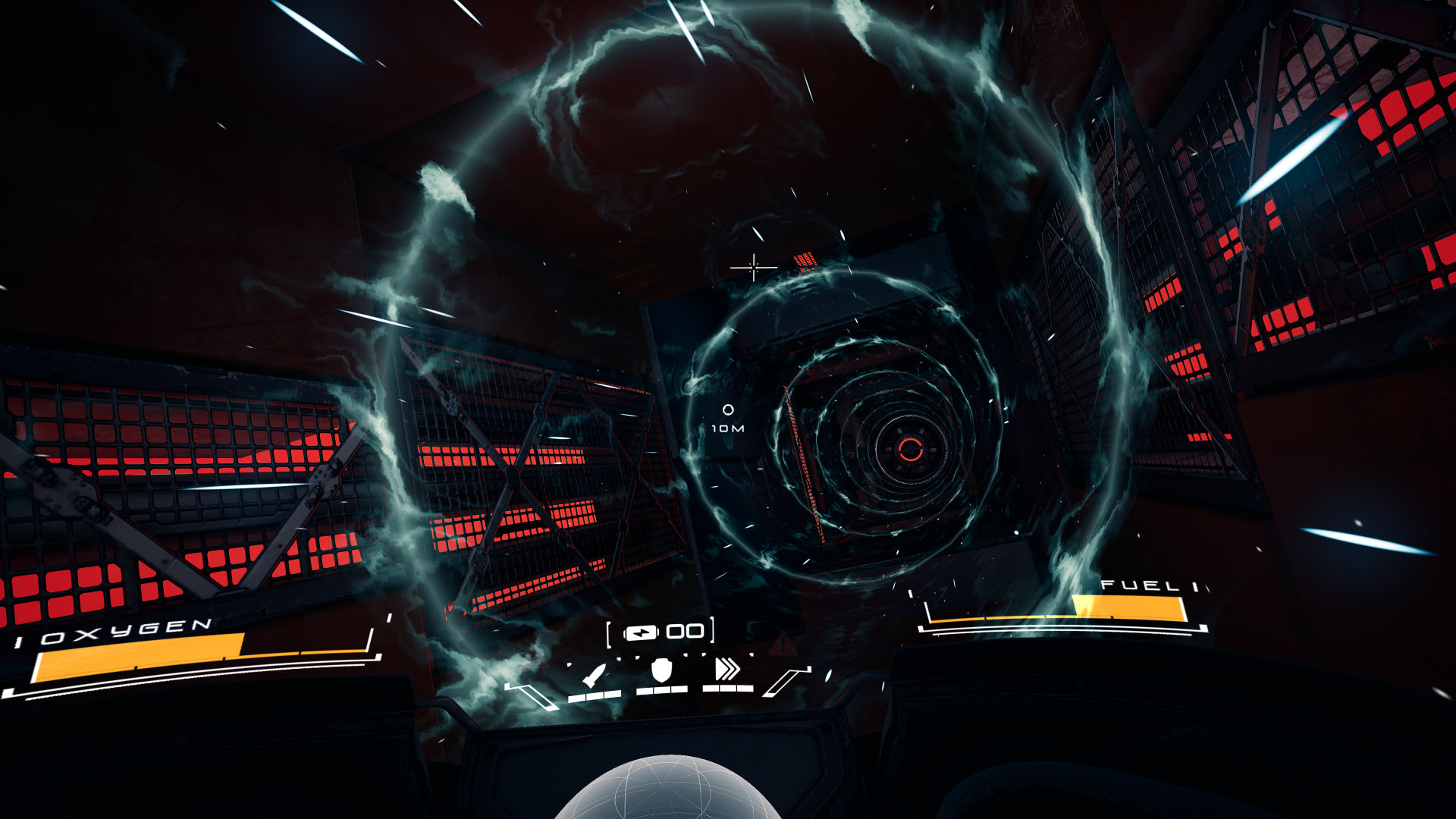 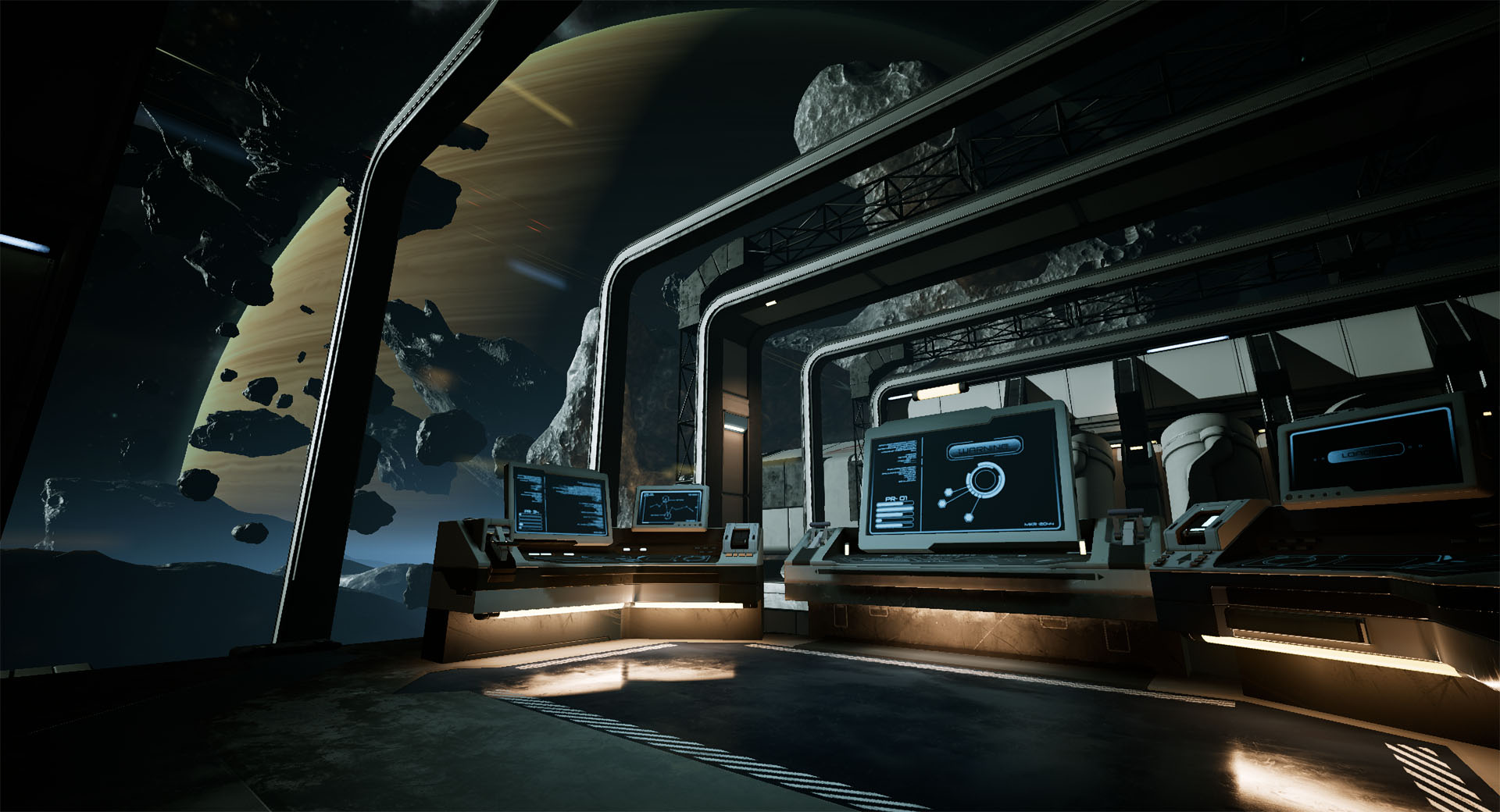 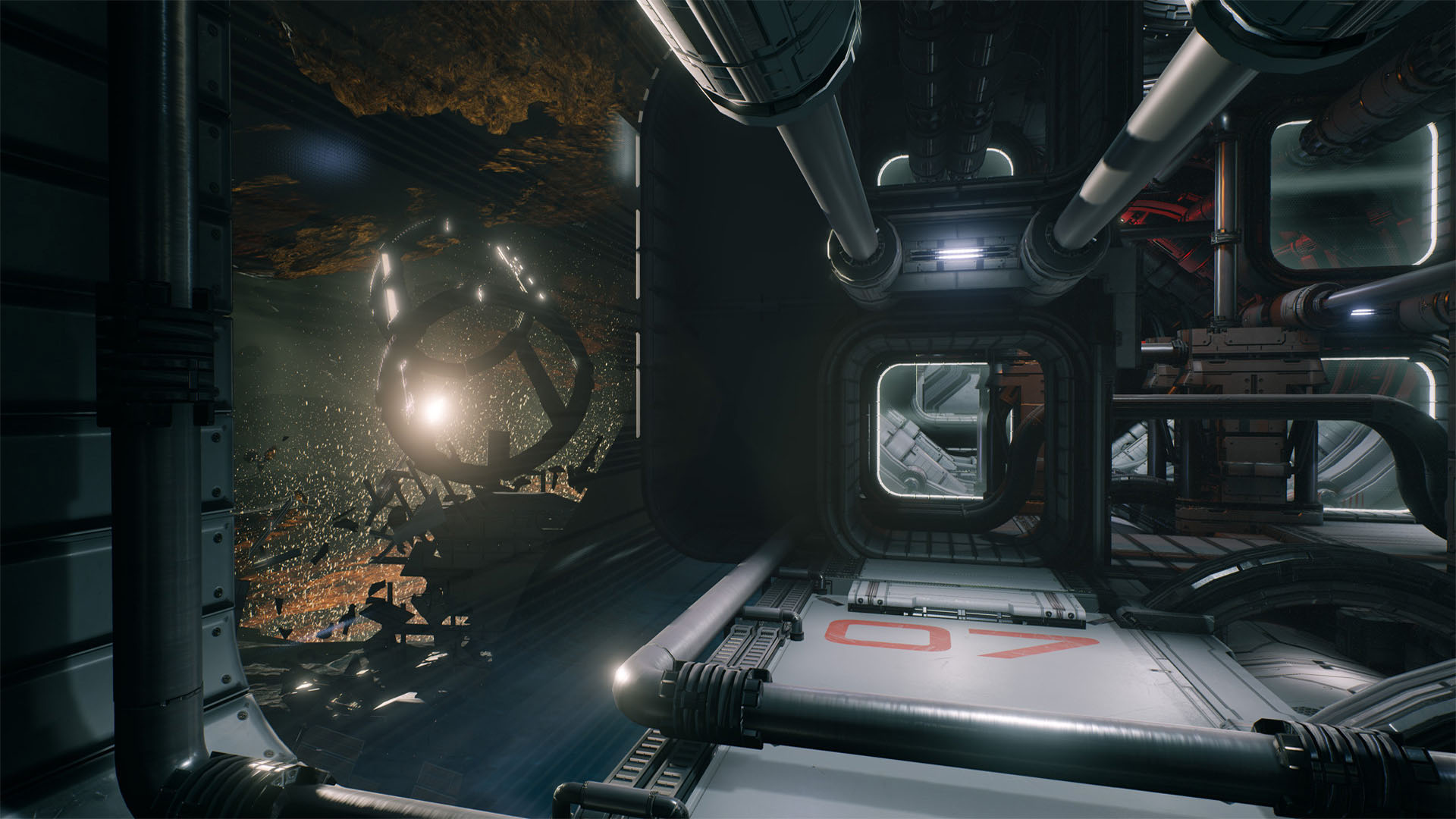 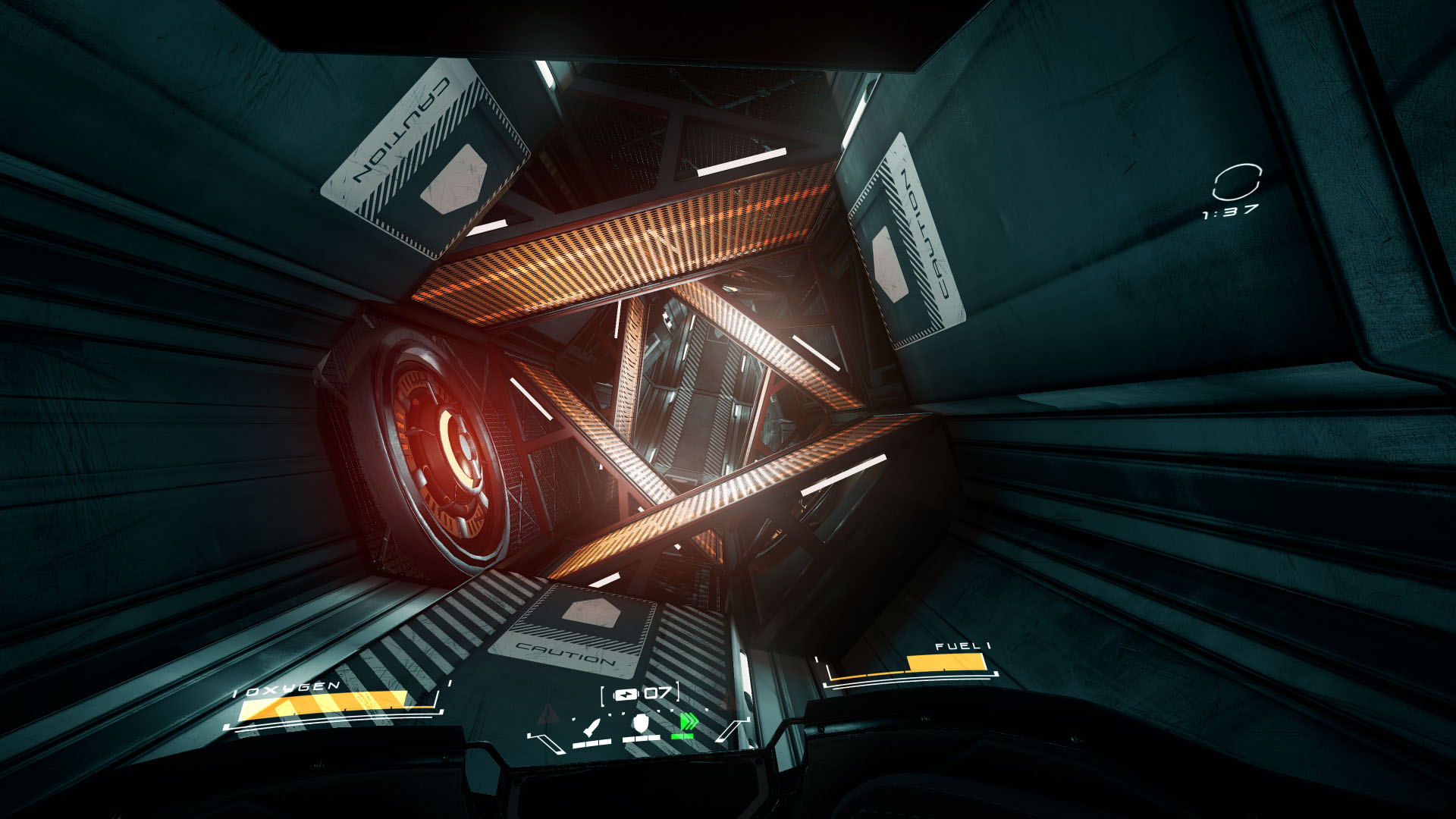 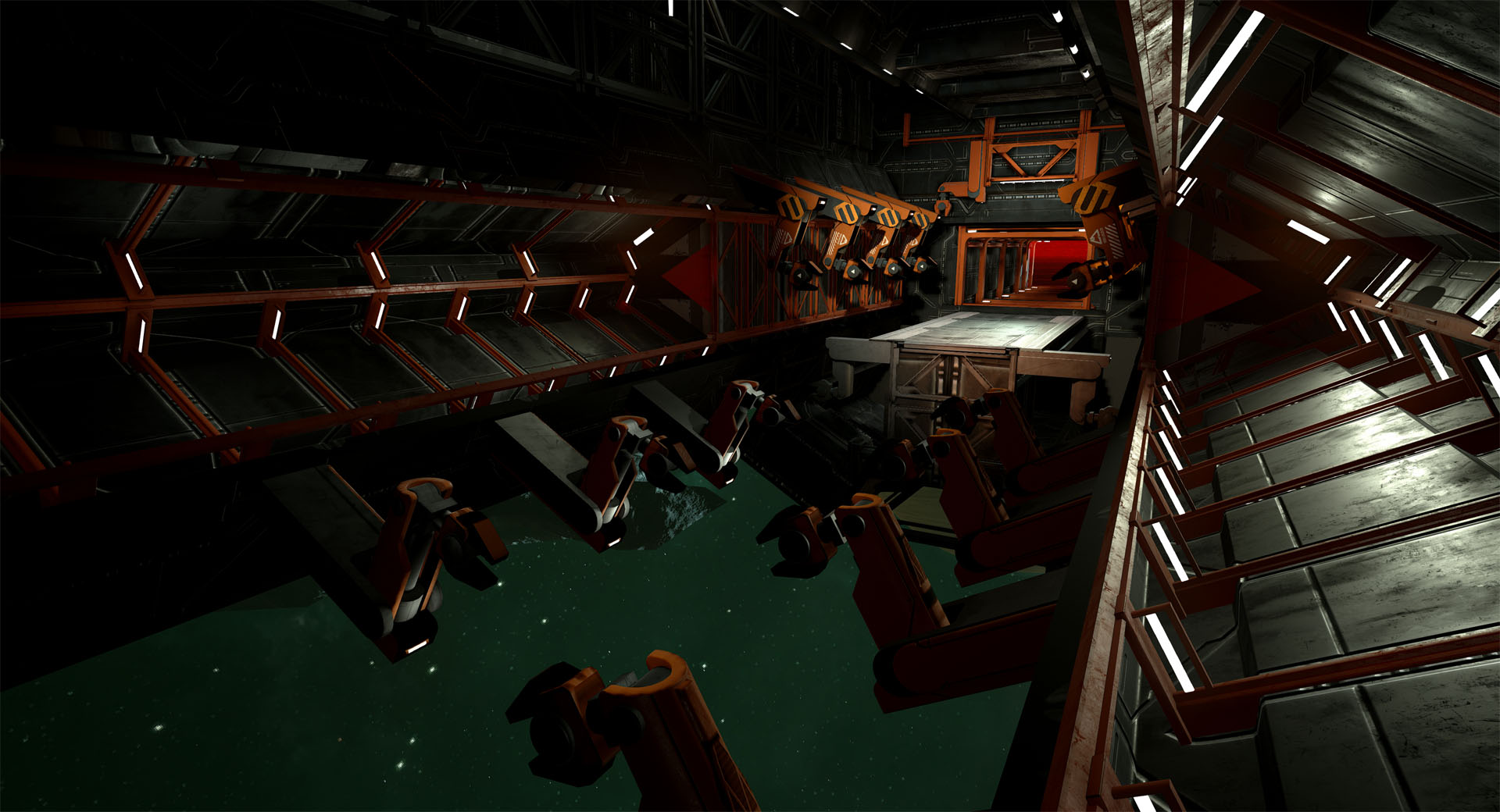 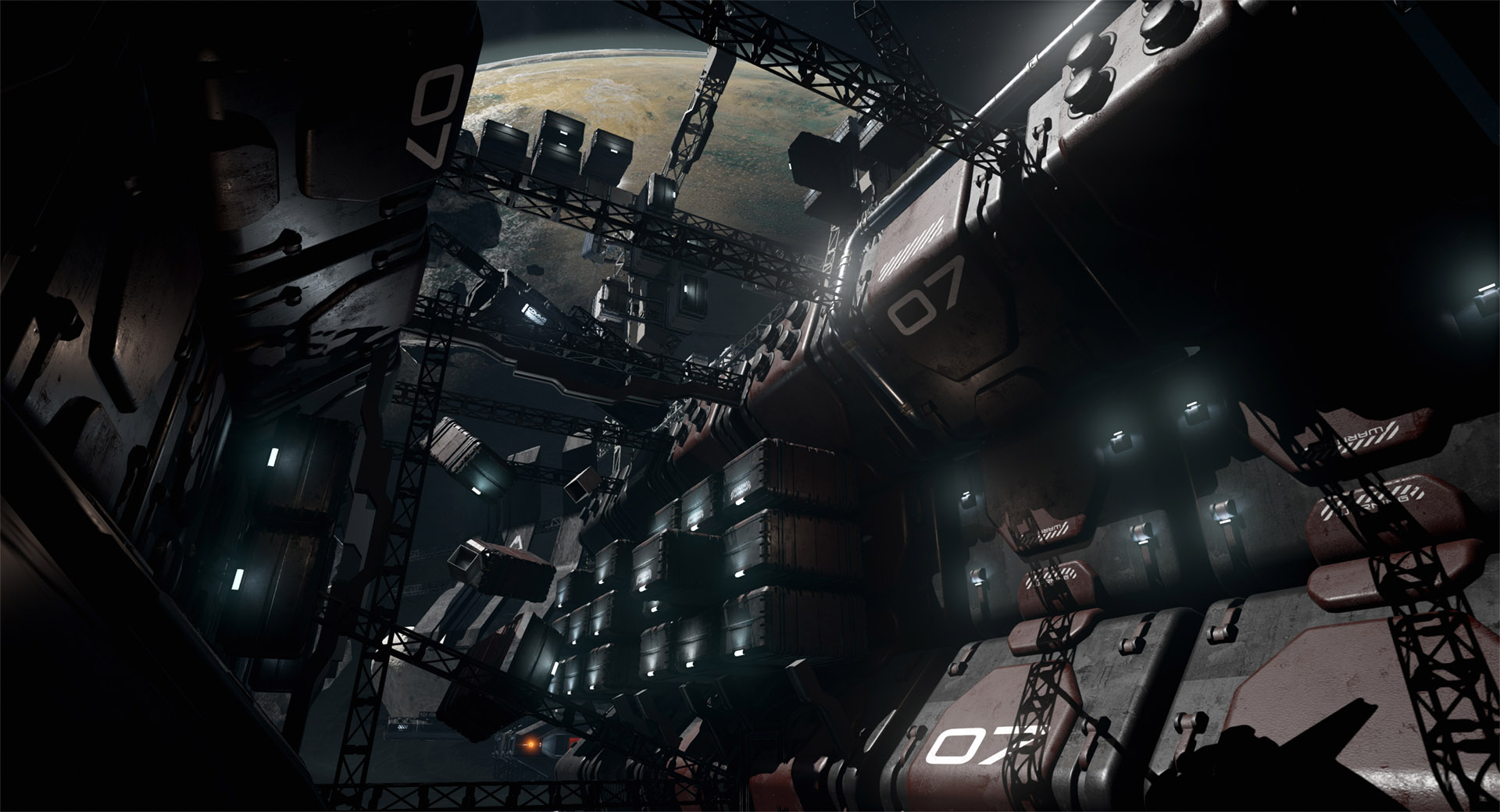 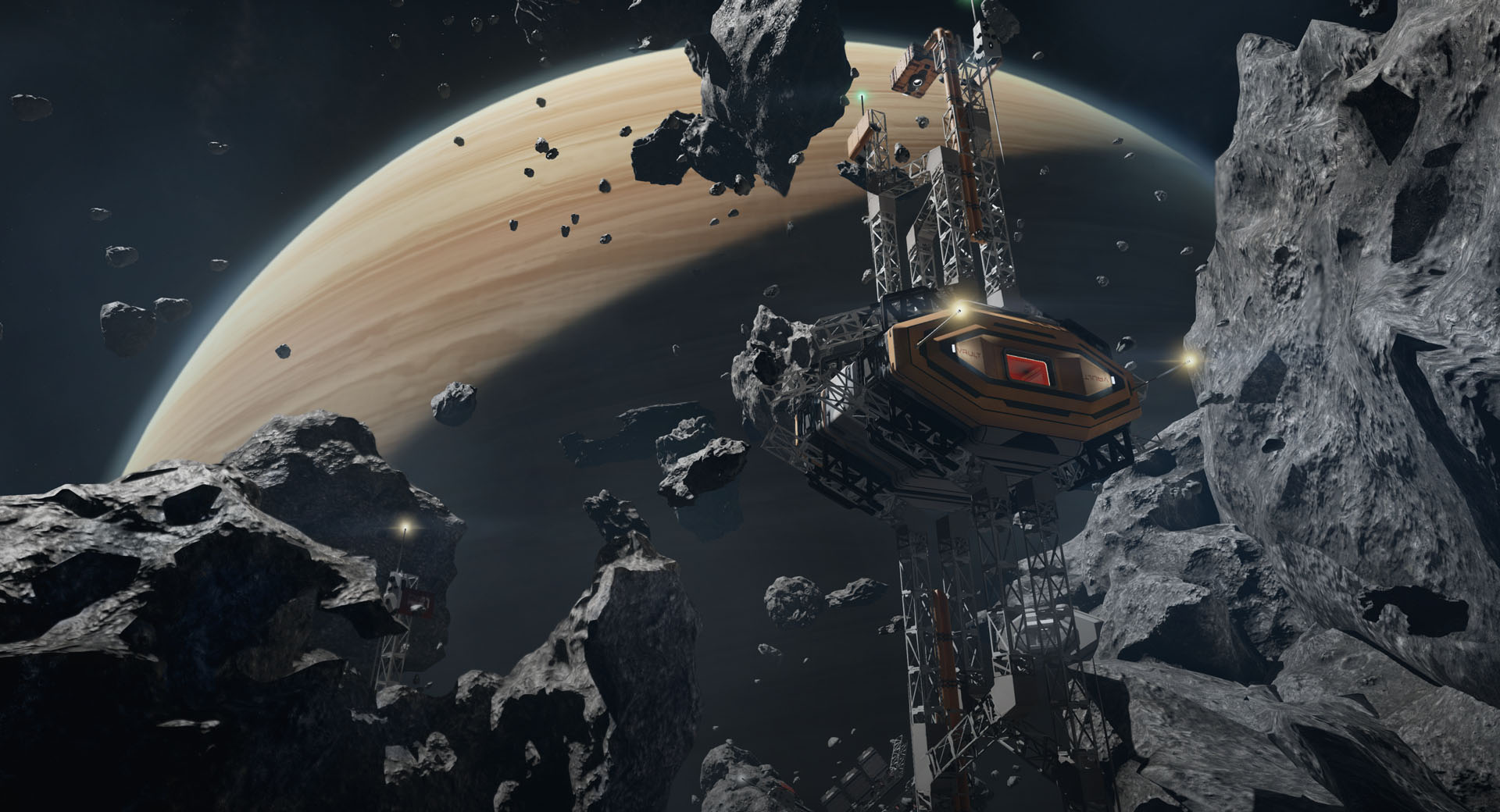 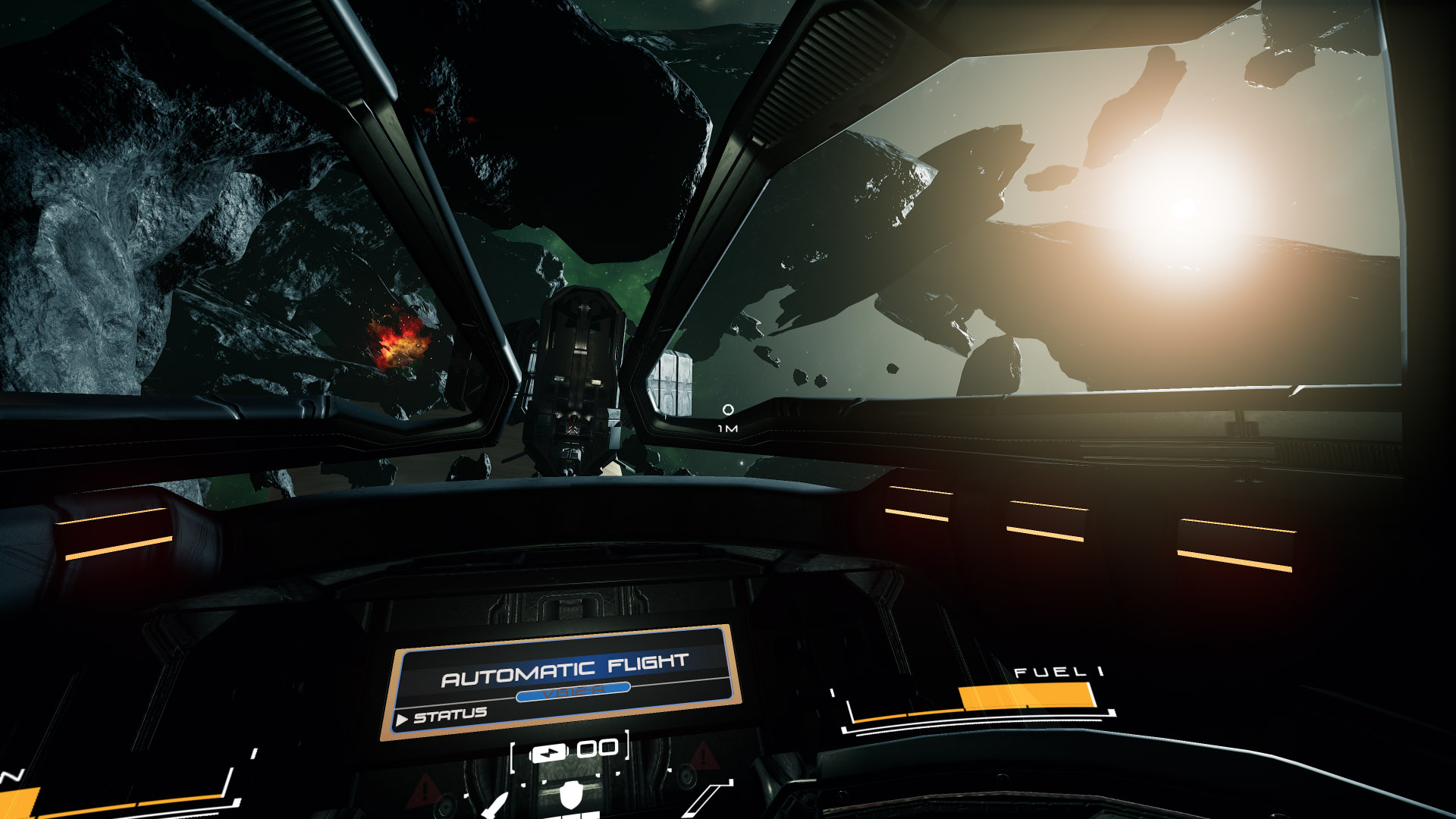 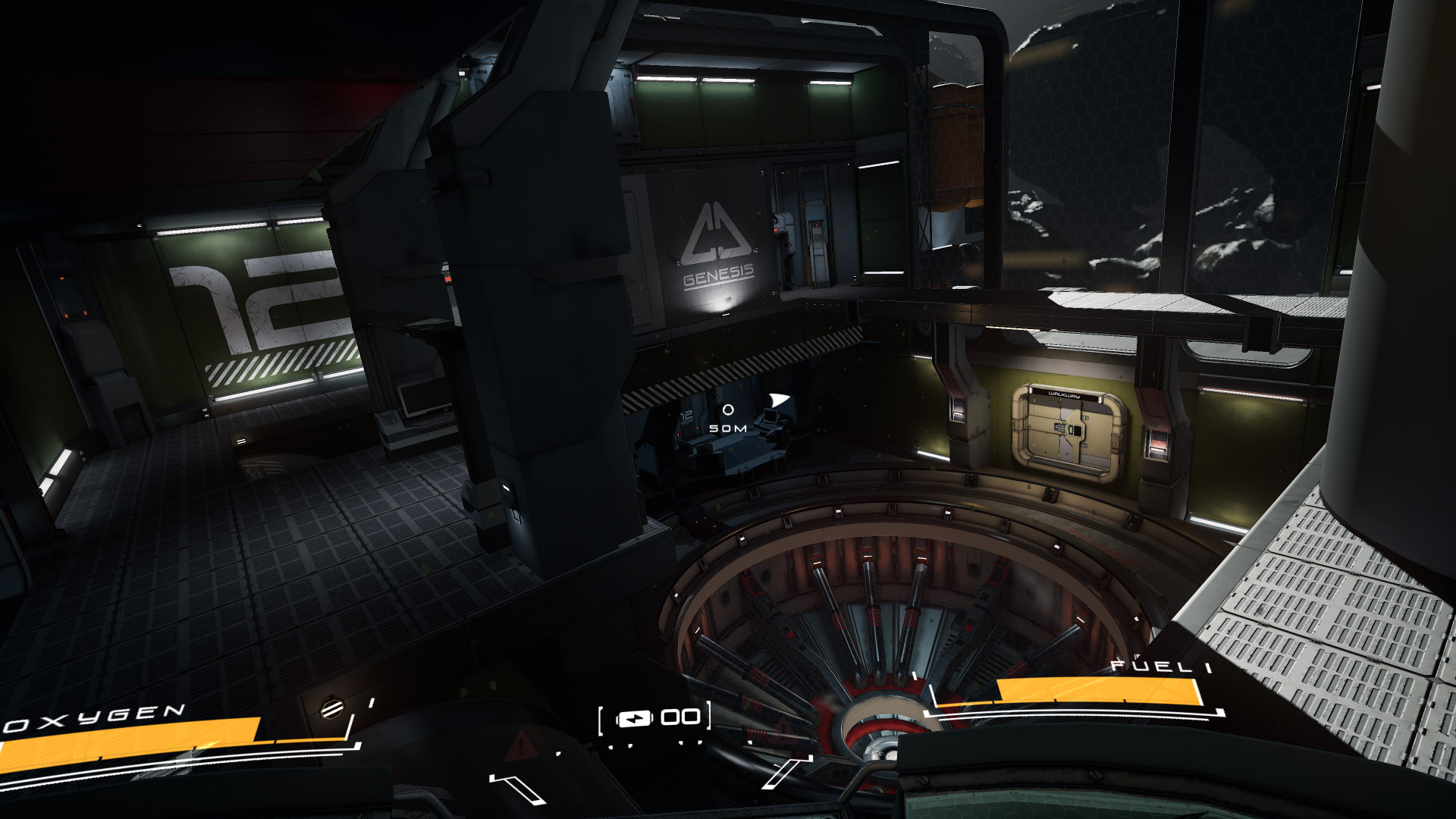 Enter space in the non-VR version of Detached! Feel the realistic immersion in the futuristic cosmos, previously reserved only for players with VR devices. Explore the undiscovered rims of the huge space station in single player mode or fight against the enemy in the PvP cross-platform mode. Take on players with SteamVR, PC Demo, PSVR or Oculus Rift!
Detached allows you to play cross-platform PvP with a rival! Fight for victory with both PC and VR playersVR, PC non-VR, PSVR and Oculus version. Package Extraction is an exciting battle for a cargo somewhere on the game map. Use all possible means to attack your opponent and gain an advantage. Avoid attacks and return to the base in one piece. Race is a real ride without a stick. Maneuvering among large asteroids and the pieces of a shattered shuttle requires not only agility, but also predictive ability. One wrong move and it could be your last.
In this brutal futuristic cosmos, long years of war have ravaged the once-bustling space colonies, leaving them completely desolate. The struggle to survive amidst constant danger has become the rule of existence, and the last human law against killing is slowly disappearing into oblivion.
You are a space scavenger who makes a living by collecting valuable metal ores. Large, once-thriving spaceships are the perfect cache for any treasure hunter. Unfortunately, nothing is certain in this world...

Left to a fate which could mean certain death, you will face challenges dictated by the cosmos. There are no helping hands in this universe, so you will quickly need to master the controls in the zero-G environment. Thanks to an advanced EVA Suit, you can explore your surroundings. As you fight to stay alive and get rescued, you will discover new puzzles and previously unknown parts of the abandoned space station.
Exploration. Rivalry. Survival. These are the tenets of deep space society. Detached drops you at the edge of a universe destroyed by human misrule and extortion. Thanks to years of warfare and greed, the human colonies in deep space are no more. The great factions have crumbled; the corrupt corporations have dissolved.
Most people adhere to the last remaining code of humanity: no killing. But in the lonely expanse of space where resources are low, many are willing to bend the rules to survive.

Detached isn't just a game; it’s an experience. To complete the game, you must master the controls of your EVA spacesuit and develop your ability to move in a realistic zero-G environment.

VR players made their opinions clear: they wanted more intense gameplay from VR devices, allowing them to experience something that was previously considered to be impractical. Detached will make you feel extremely uncomfortable. But now players without VR devices can feel the same emotions in the Detached version adapted to non-VR players!