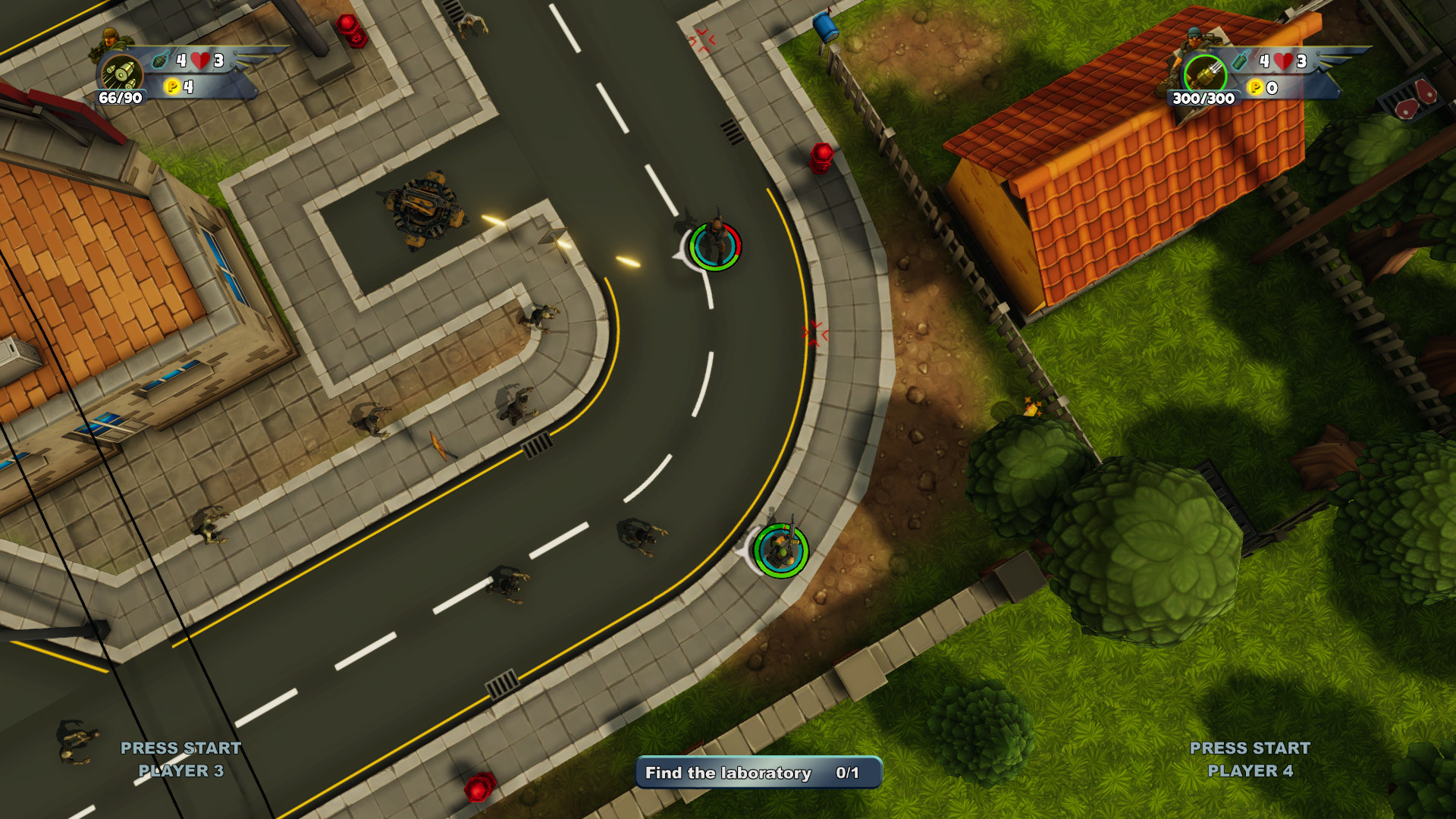 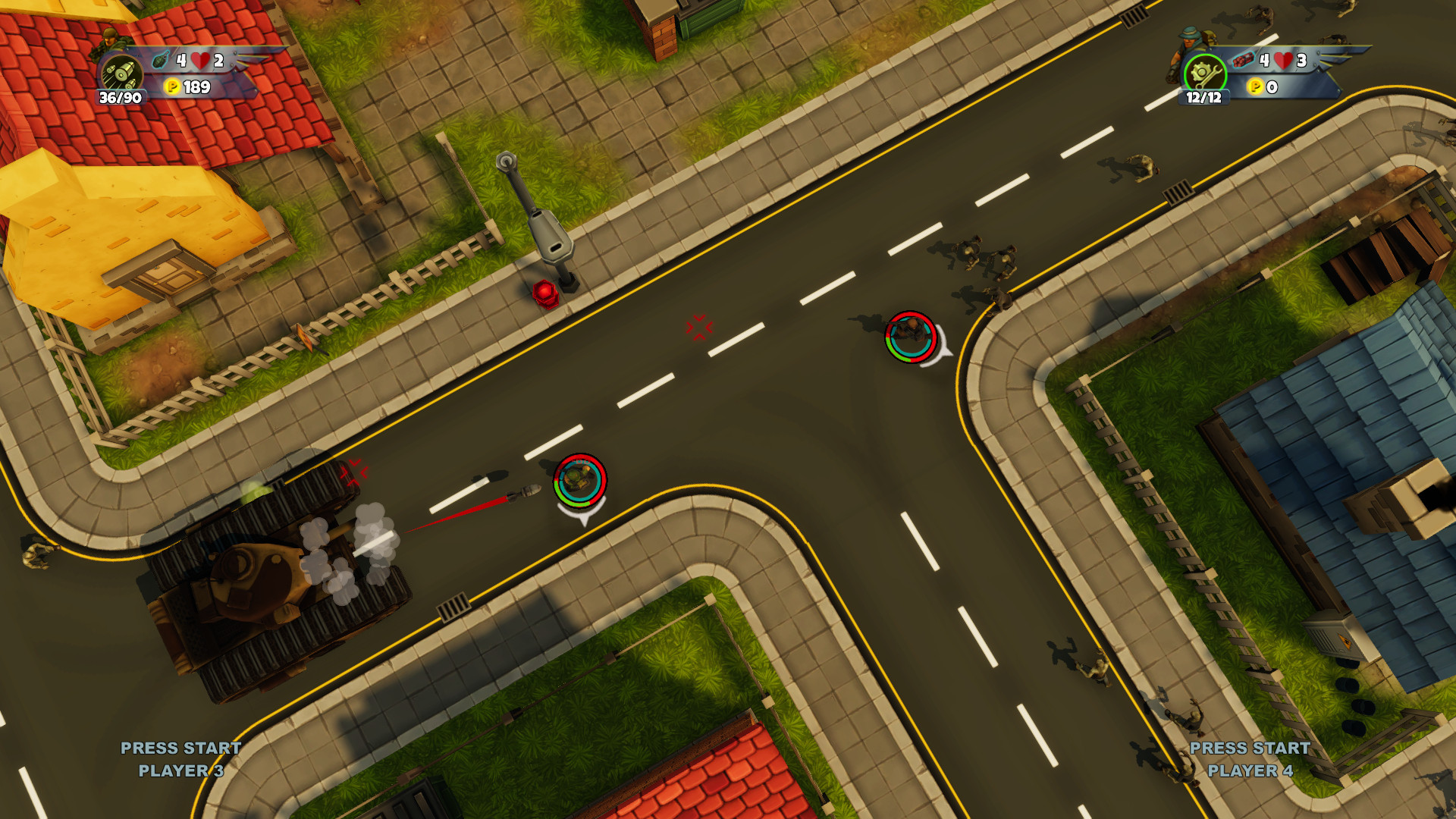 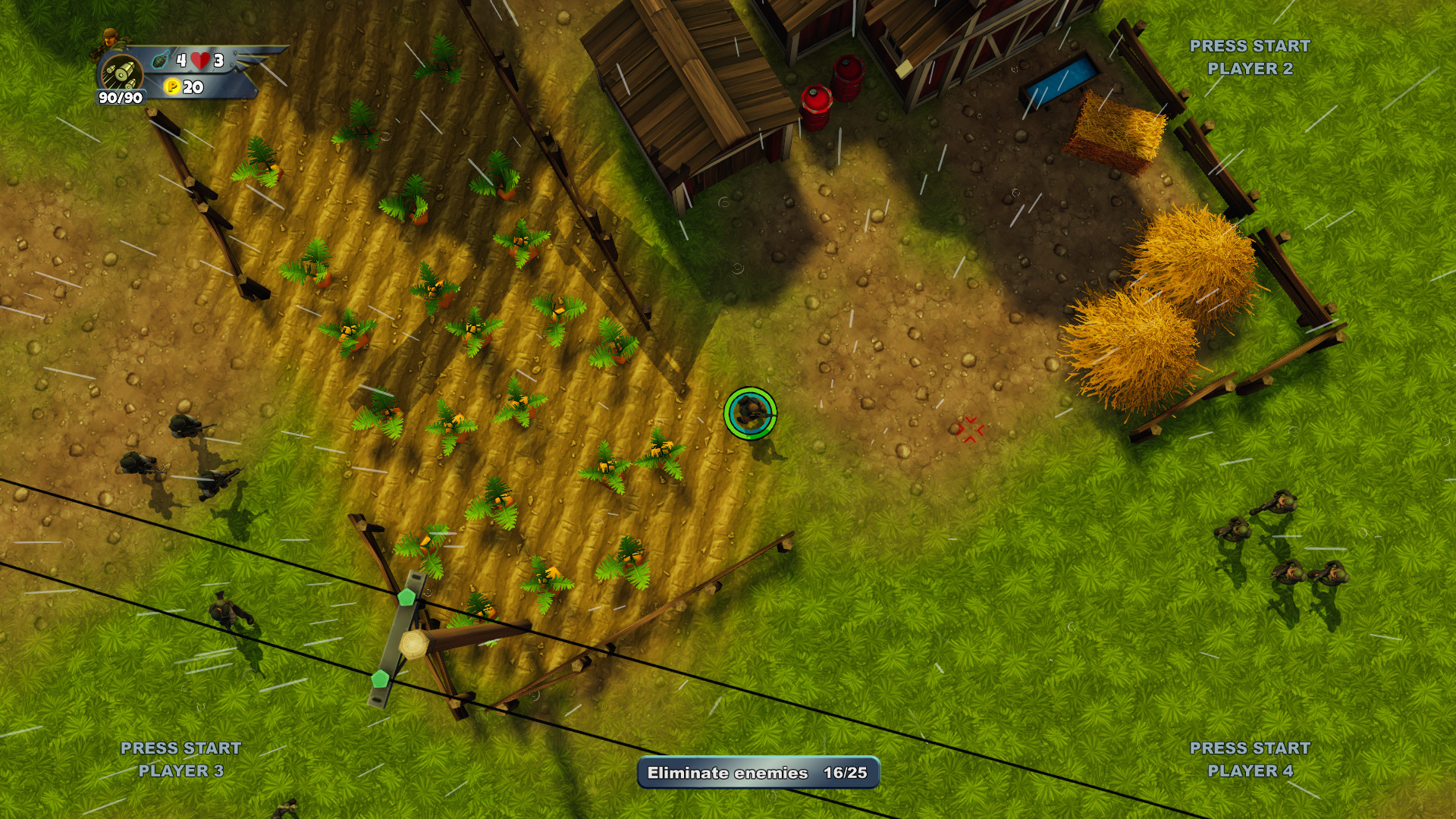 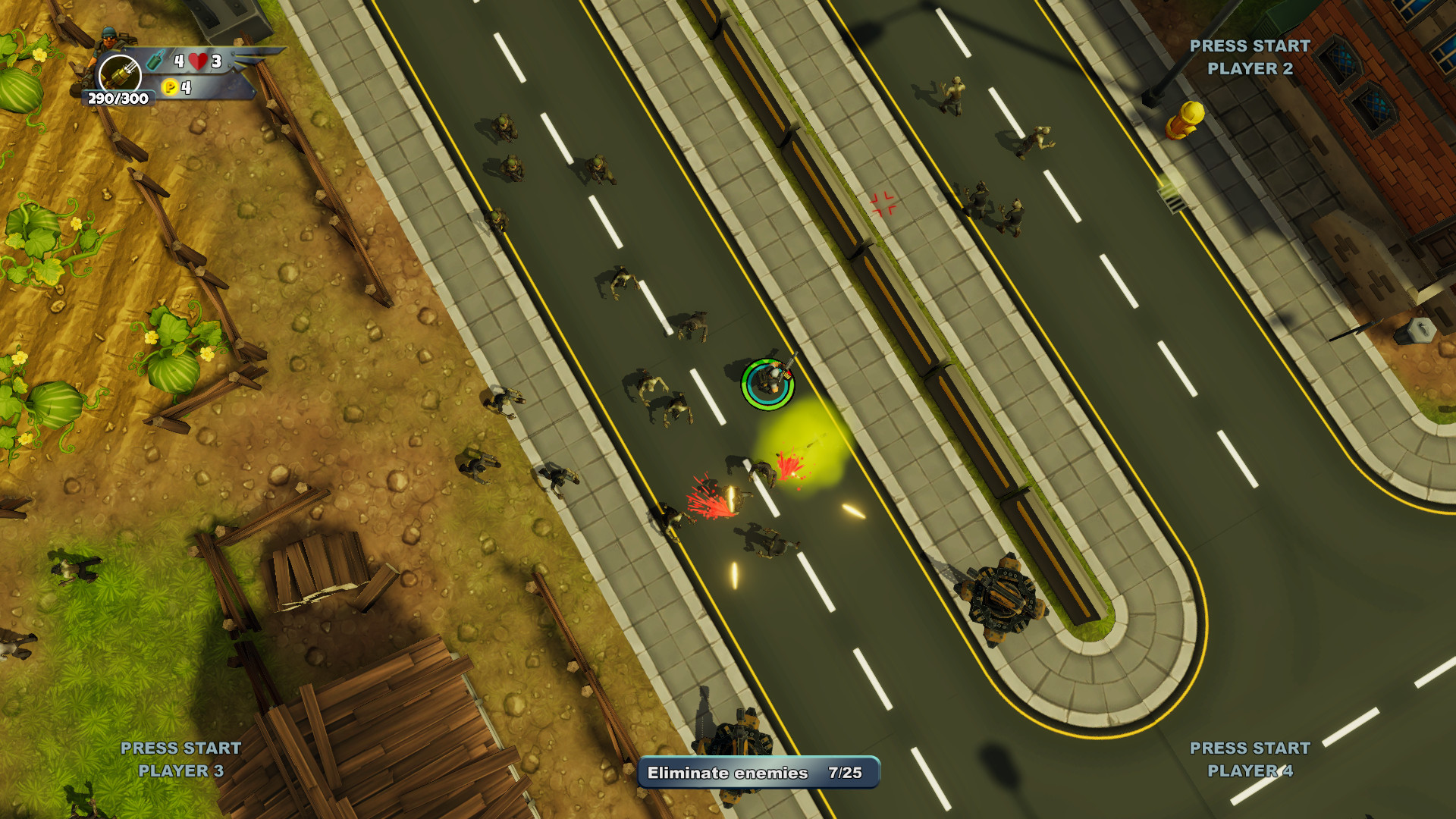 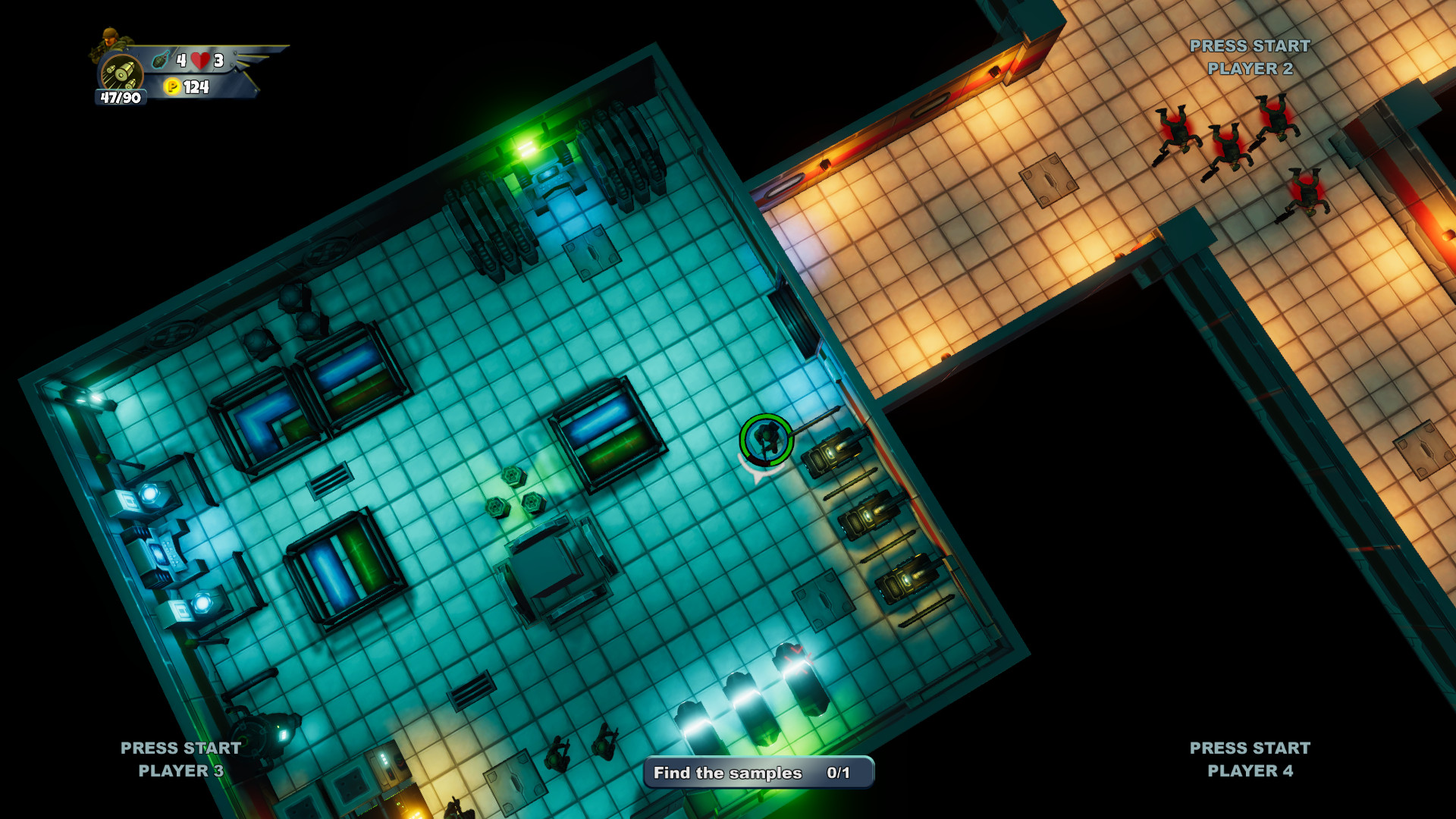 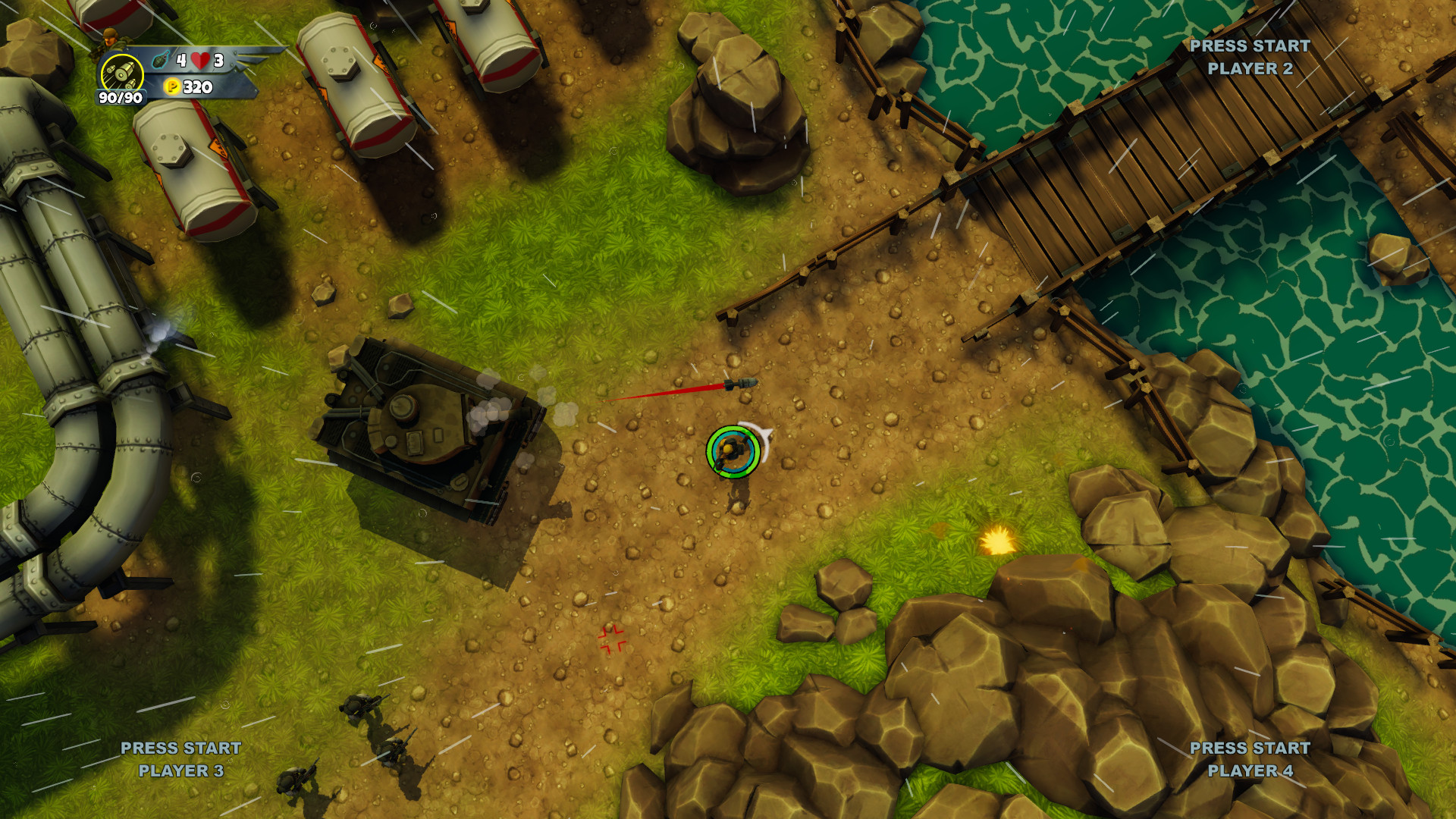 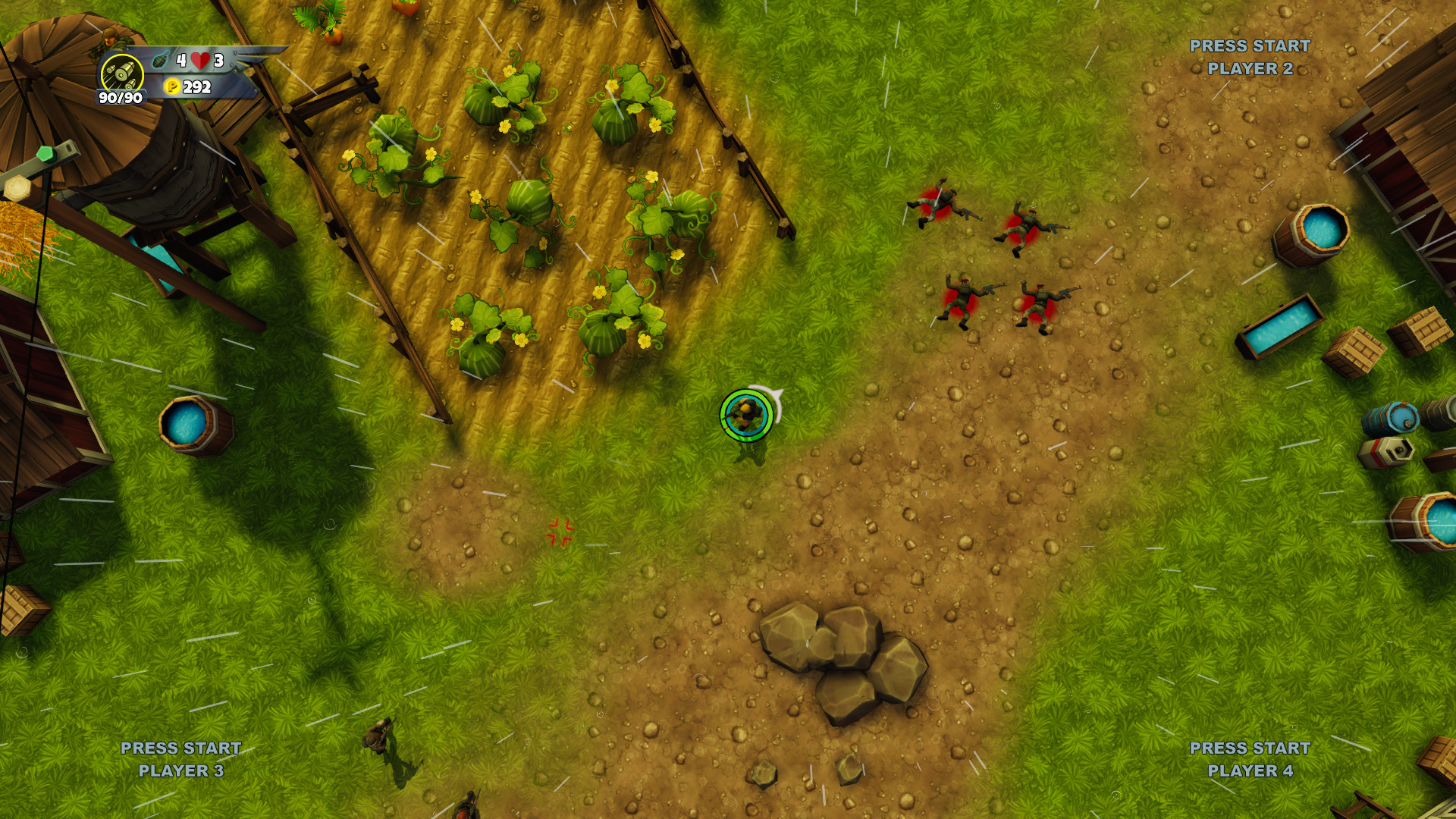 Delta Squad is an arcade game that will bring back memories to nostalgic players that grew up playing games in the 90’, but with a fresh looking for the modern era.


After the alien invasion in FullBlast our heroes were enjoying a break, but fun never lasts, and the Dictatorship forces of General Rumanovsky wants to control a mortal virus that will destroy humanity, and that won’t happen under the Delta’s watch!, the squad is here to stop Rumanovsky’s plans of global domination.

Play solo or gather up to 4 friends in a local co-op mission to stop the Dictatorship forces of Rumanovsky who wants to control the earth.


The game features 5 levels with 10 missions each plus 5 sublevels, do you want to join the Delta Squad and help humanity once more?

-Gorgeous 3D graphics
-Story campaign with 5 levels or play any level you want for a quick game!
-Survival mode
-Play solo or gather up to 4 players in local co-op mode
-Ambient soundtrack
-Achievements