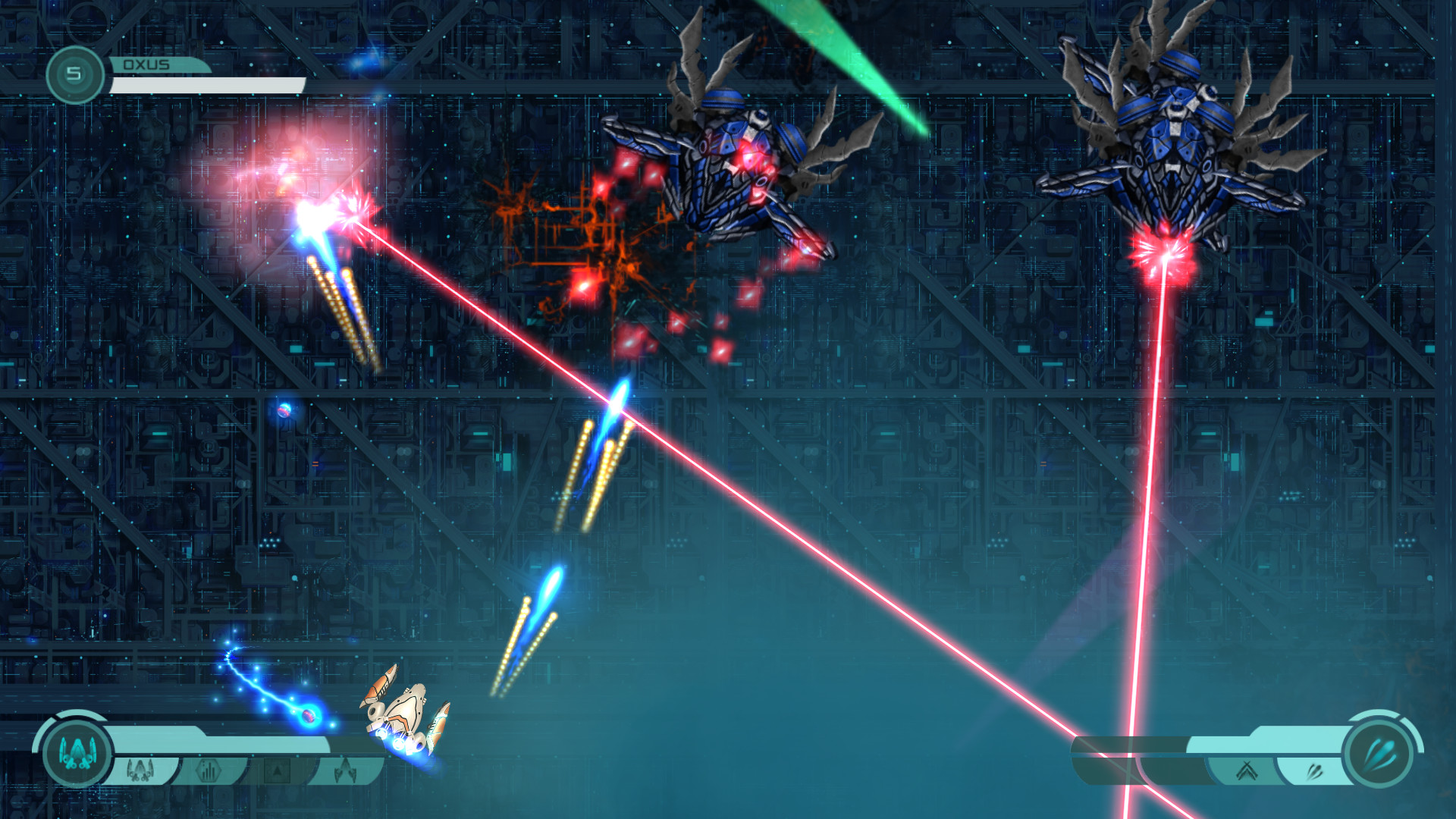 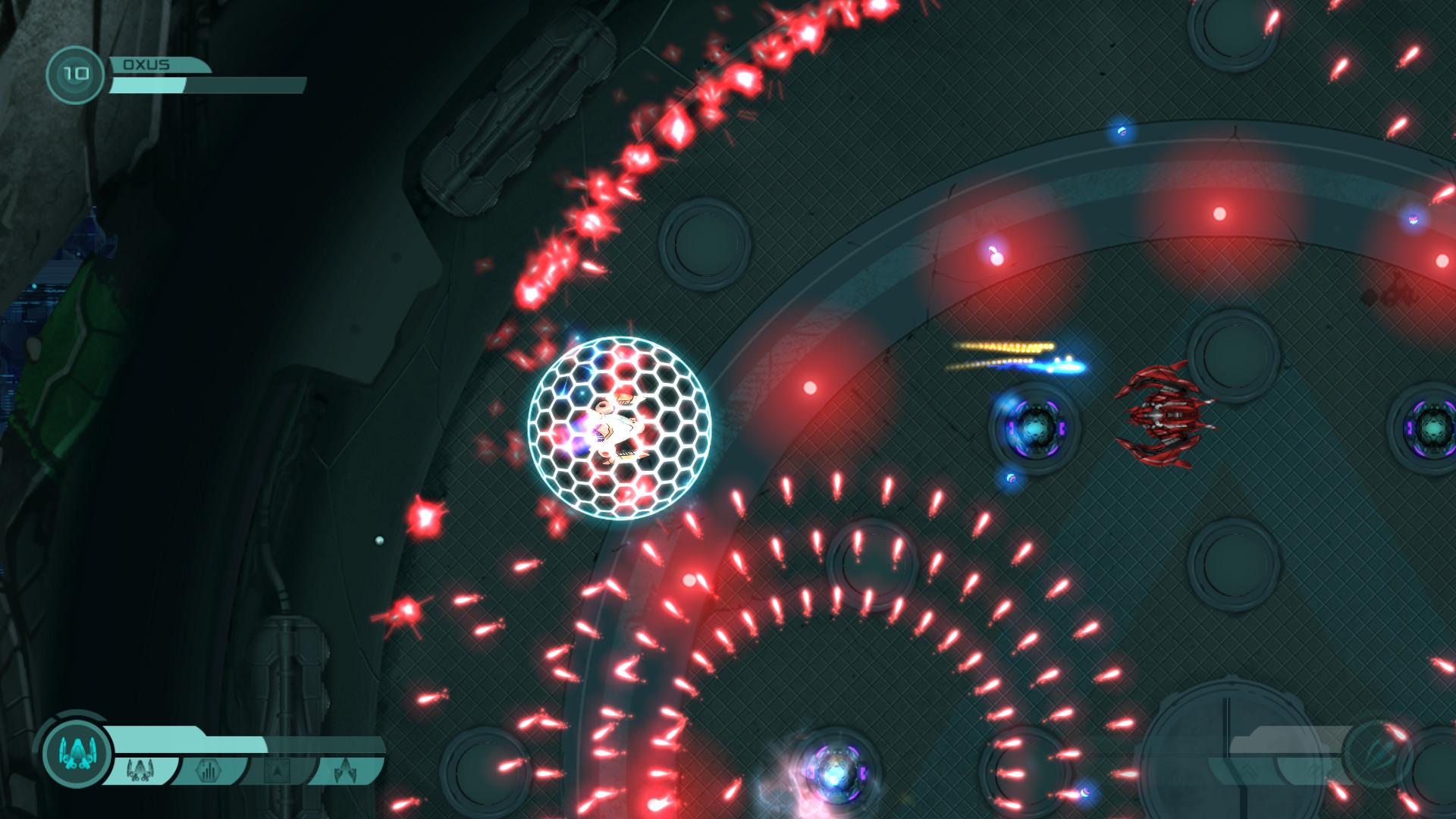 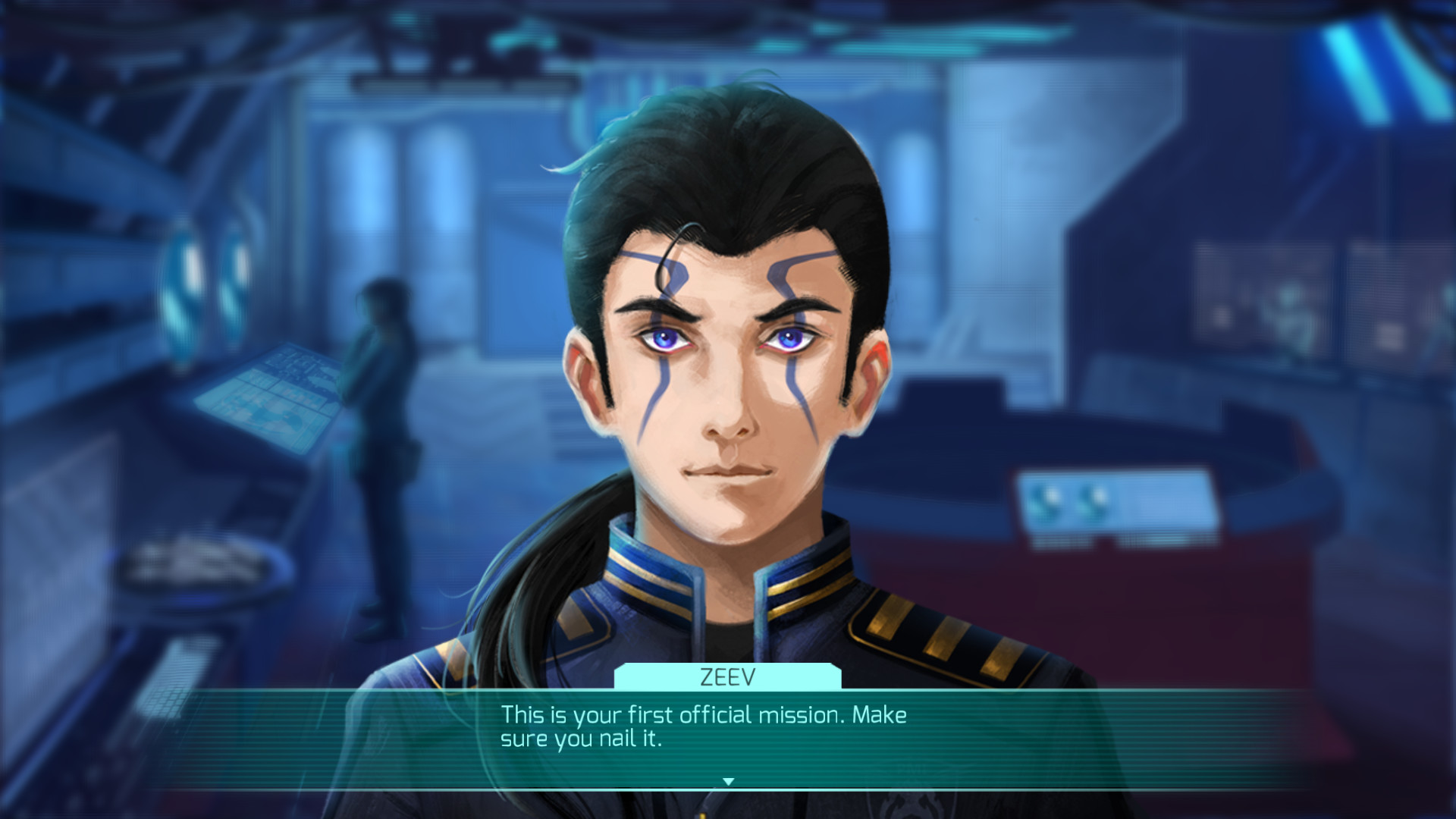 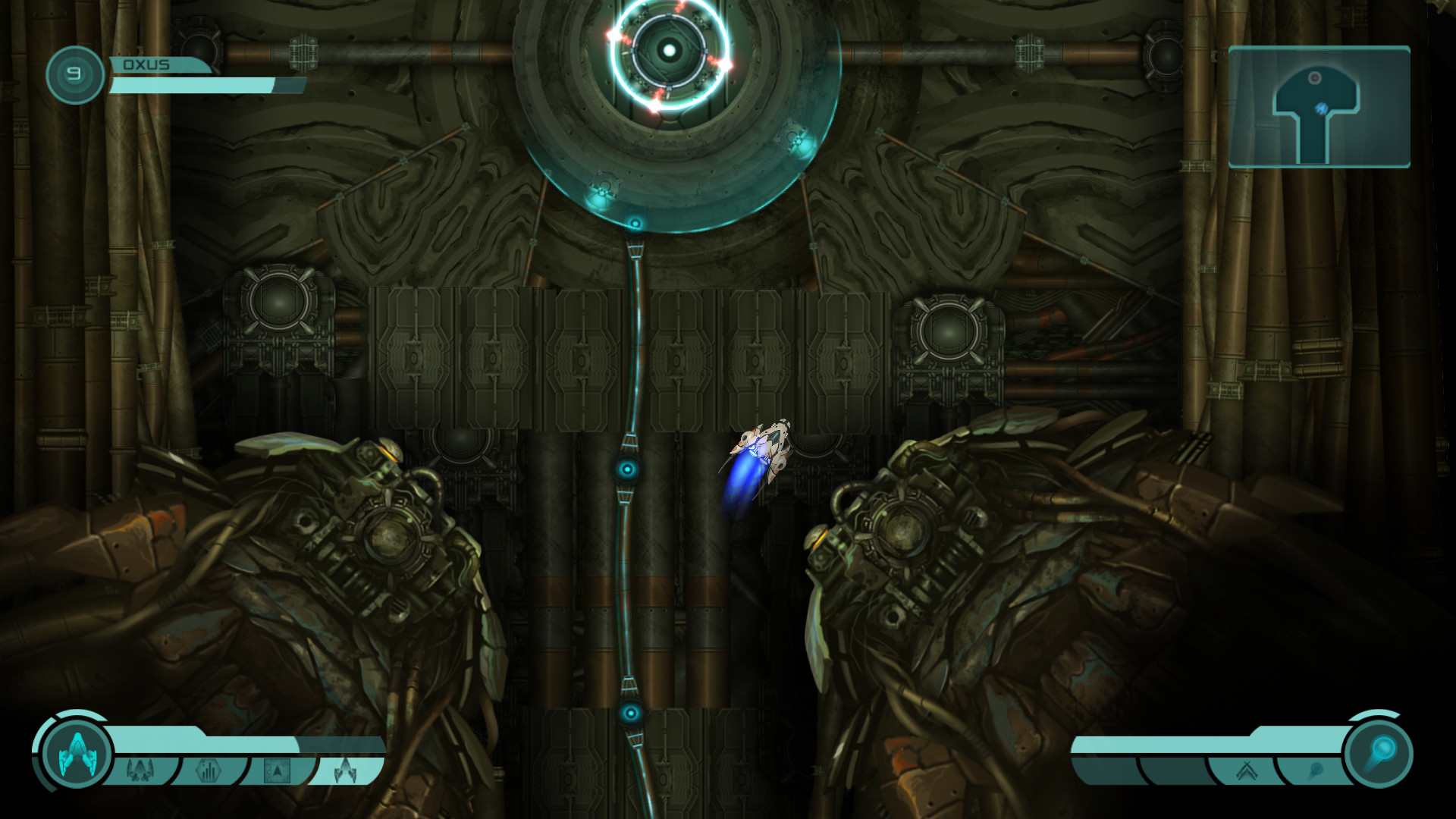 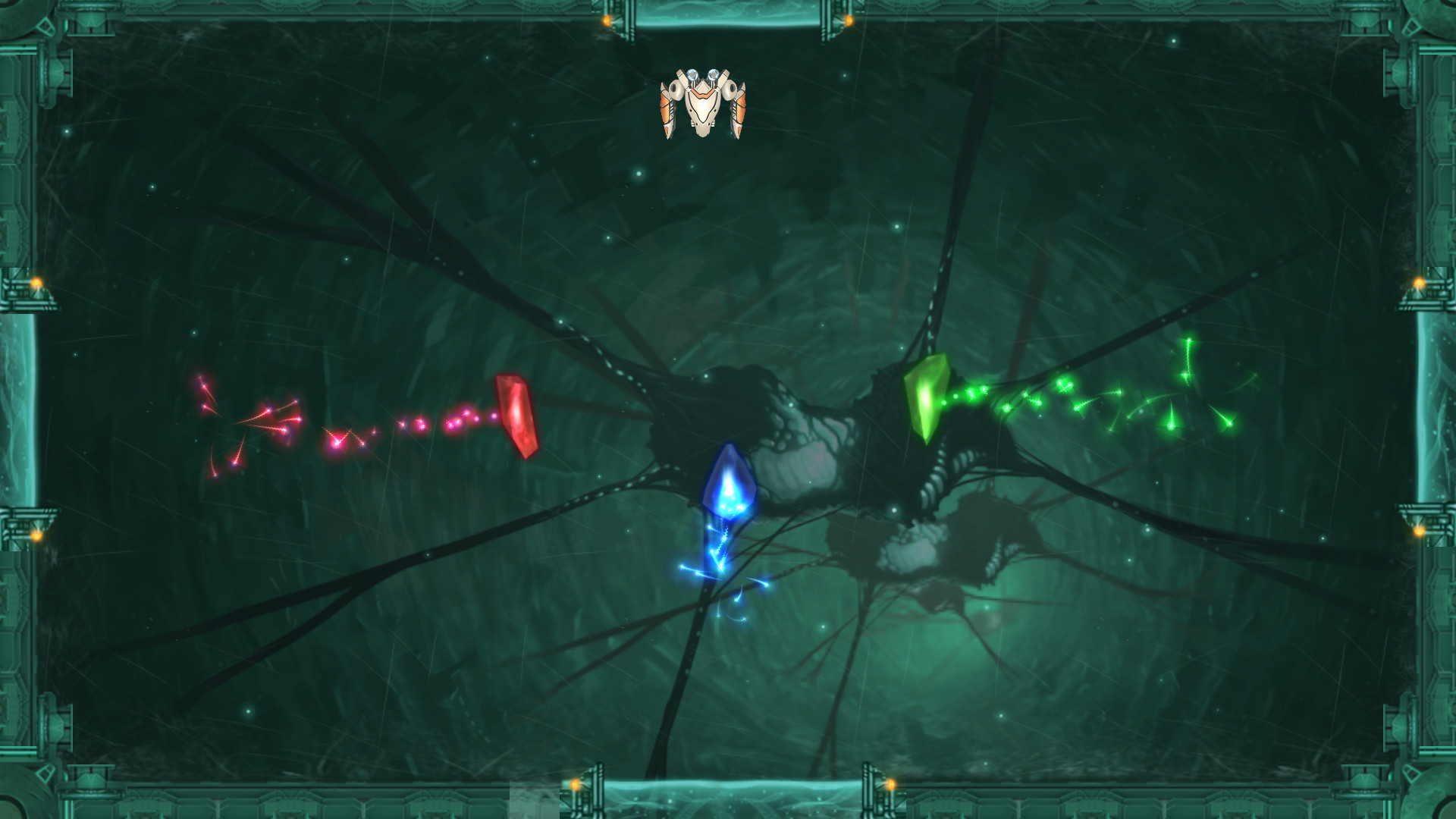 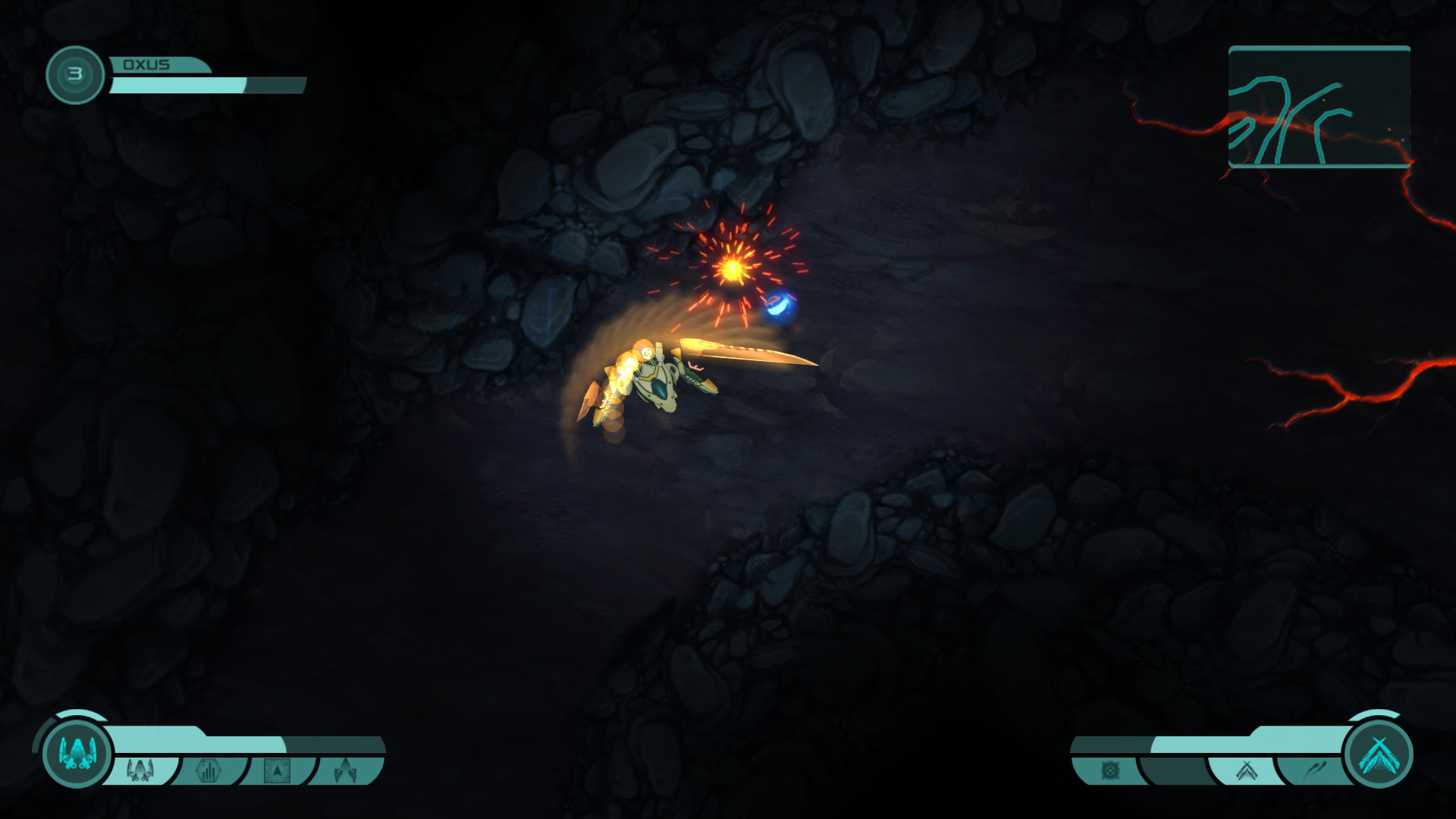 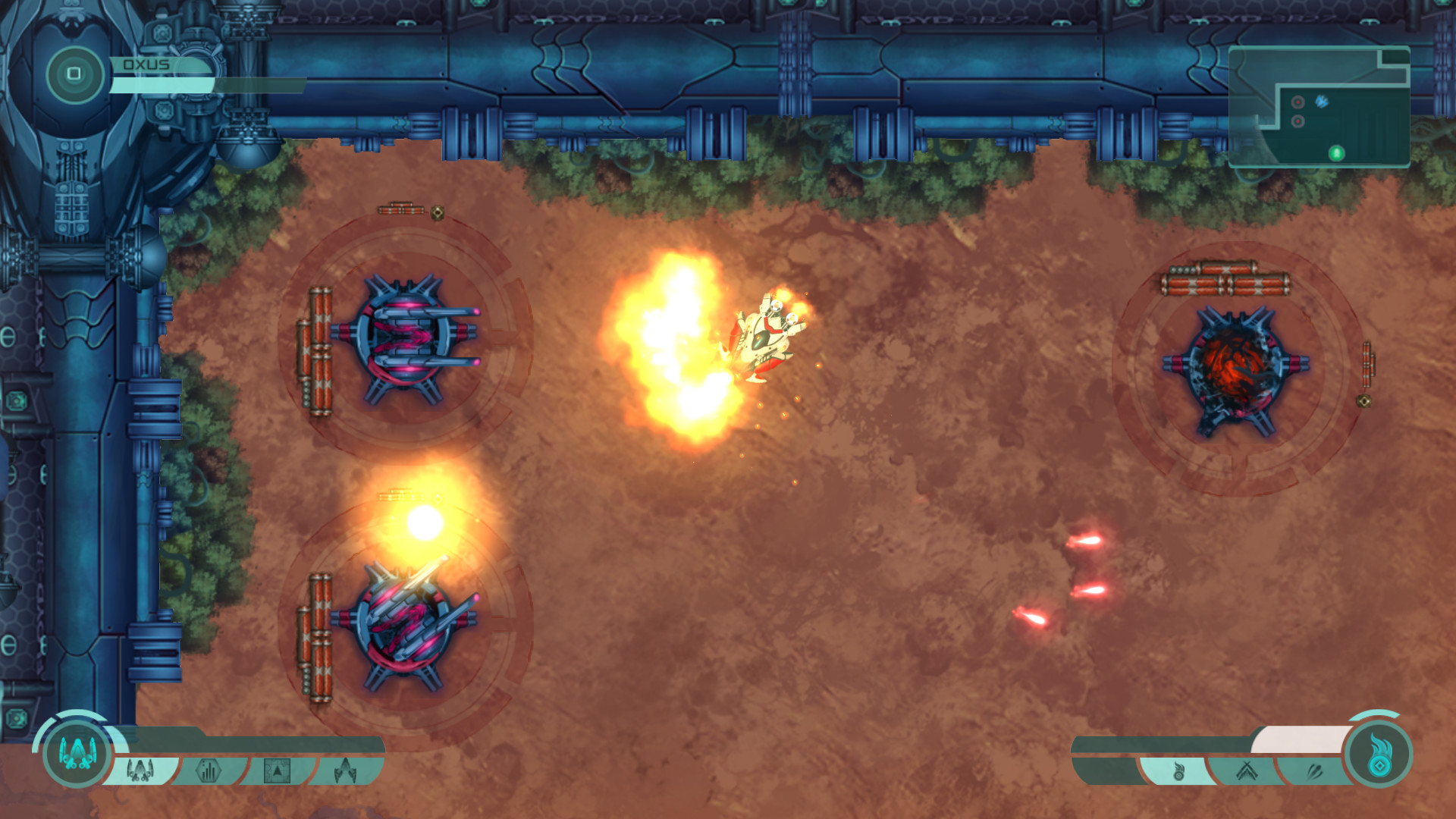 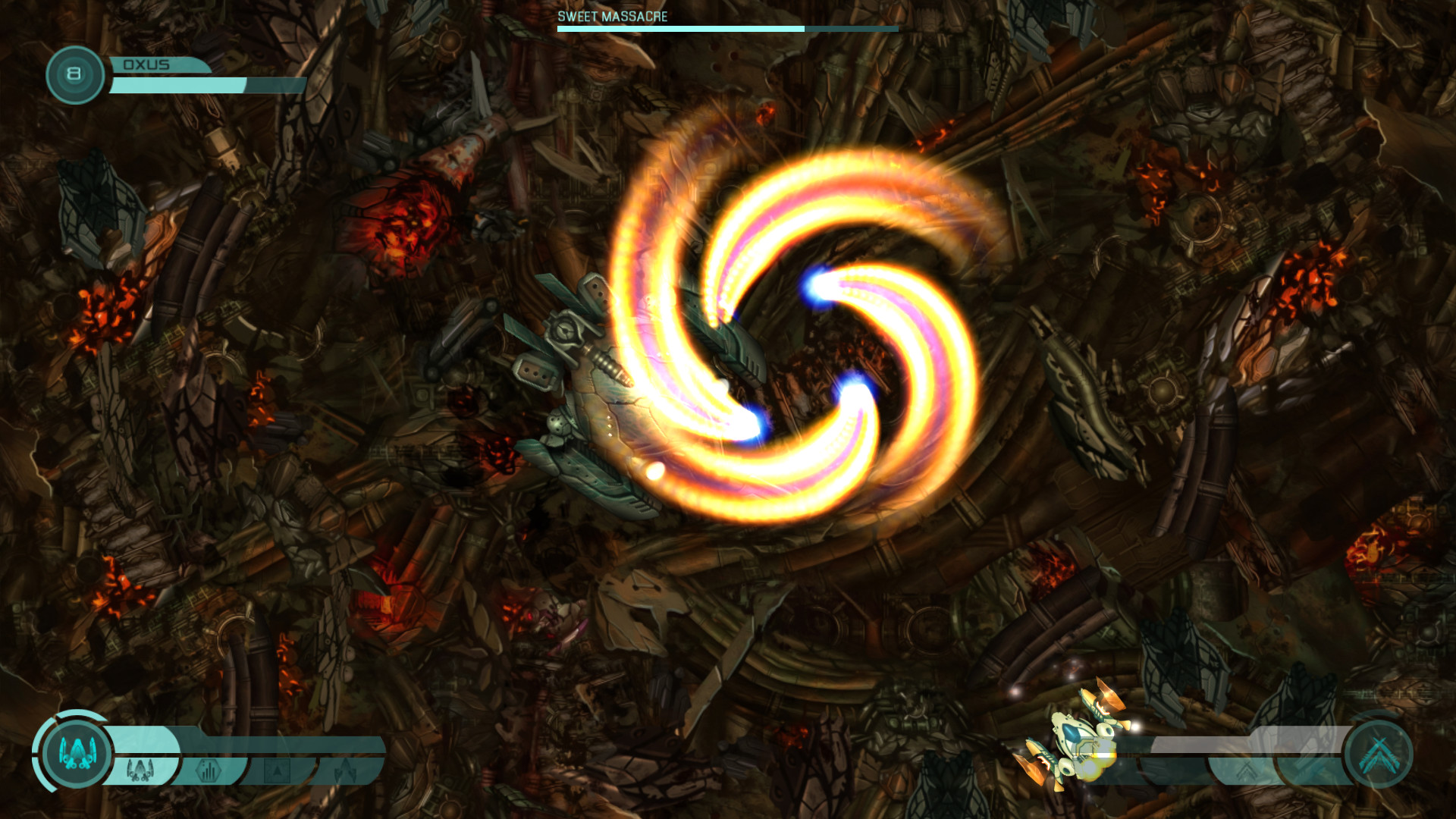 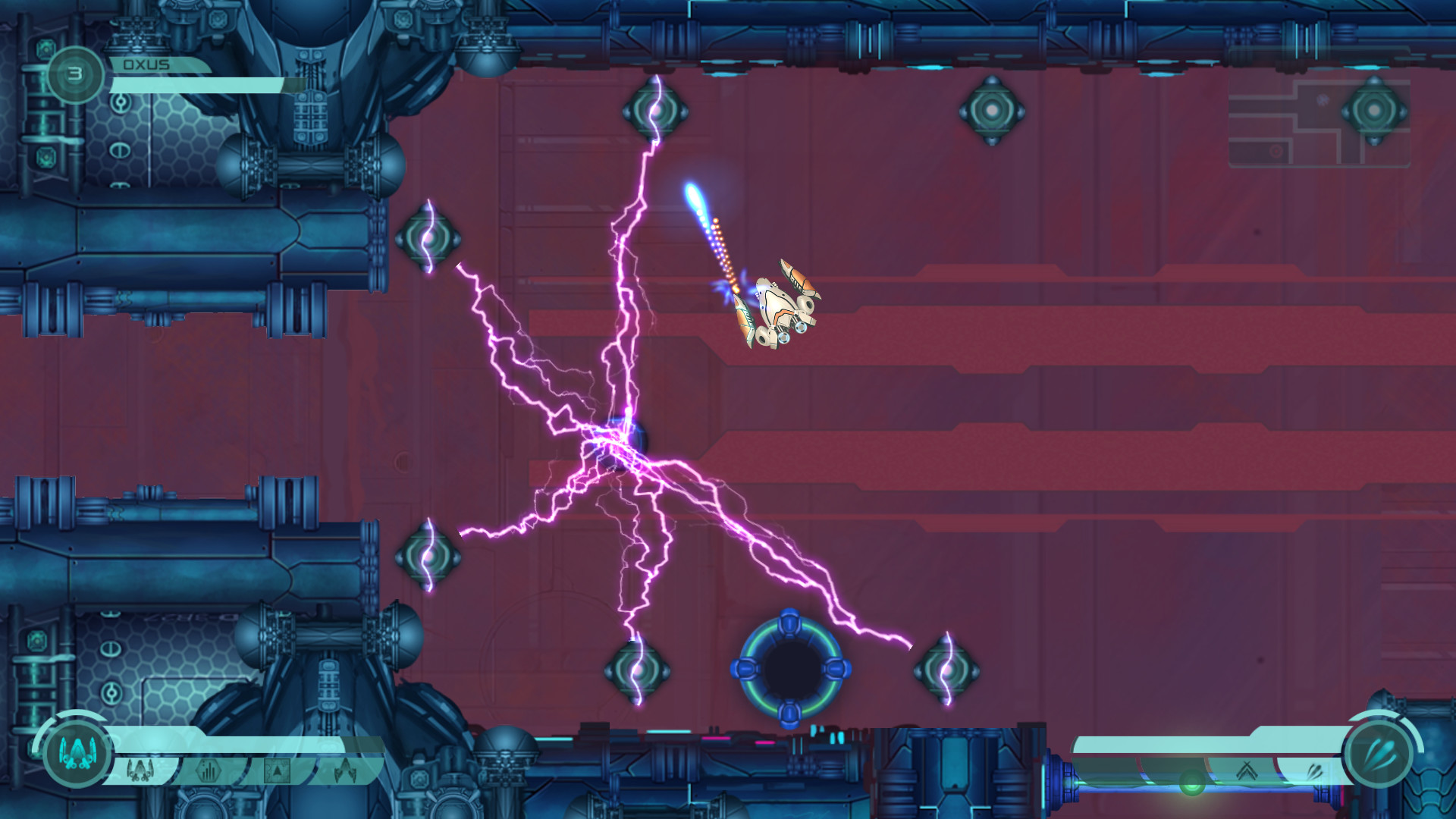 Defenders of Ekron is an Adventure/Shmup that mixes the classic action of a shoot'em up and the exploration of an adventure game, including dungeons and a unique sci-fi experience. You are the pilot of an Anakim, the most powerful and advanced mechs of the Technocratic Republic of Ekron. Those advanced pieces of high-tech possess a unique ability called Isvará that allows them to absorb the energy of their environment and unleash devastating attacks.

Unfortunately, our Anakim is not able to develop its Isvará, so we will be completely helpless before the appearance of a group of Renegade Anakim pilots who threaten to destroy the established order. You will enjoy a dark plot, full of secrets along 10 unique missions. At the same time you will try to give some meaning to your identity, you can develop the skills of your mech and be able to explore new ways of combat such as Power Sabers, Pyromancy, or Electromagnetism among others.

The Definitive Edition features new difficulty settings, several improvements to the general gameplay for a more balanced experience such as additional checkpoints, and a brand-new Boss Rush Mode, where you challenge all of the 13 main bosses in a row with no health regeneration. It is also included the 8-bit version of the video game called Invaders of Ekron, which shows a retro vertical shoot'em up retro style.