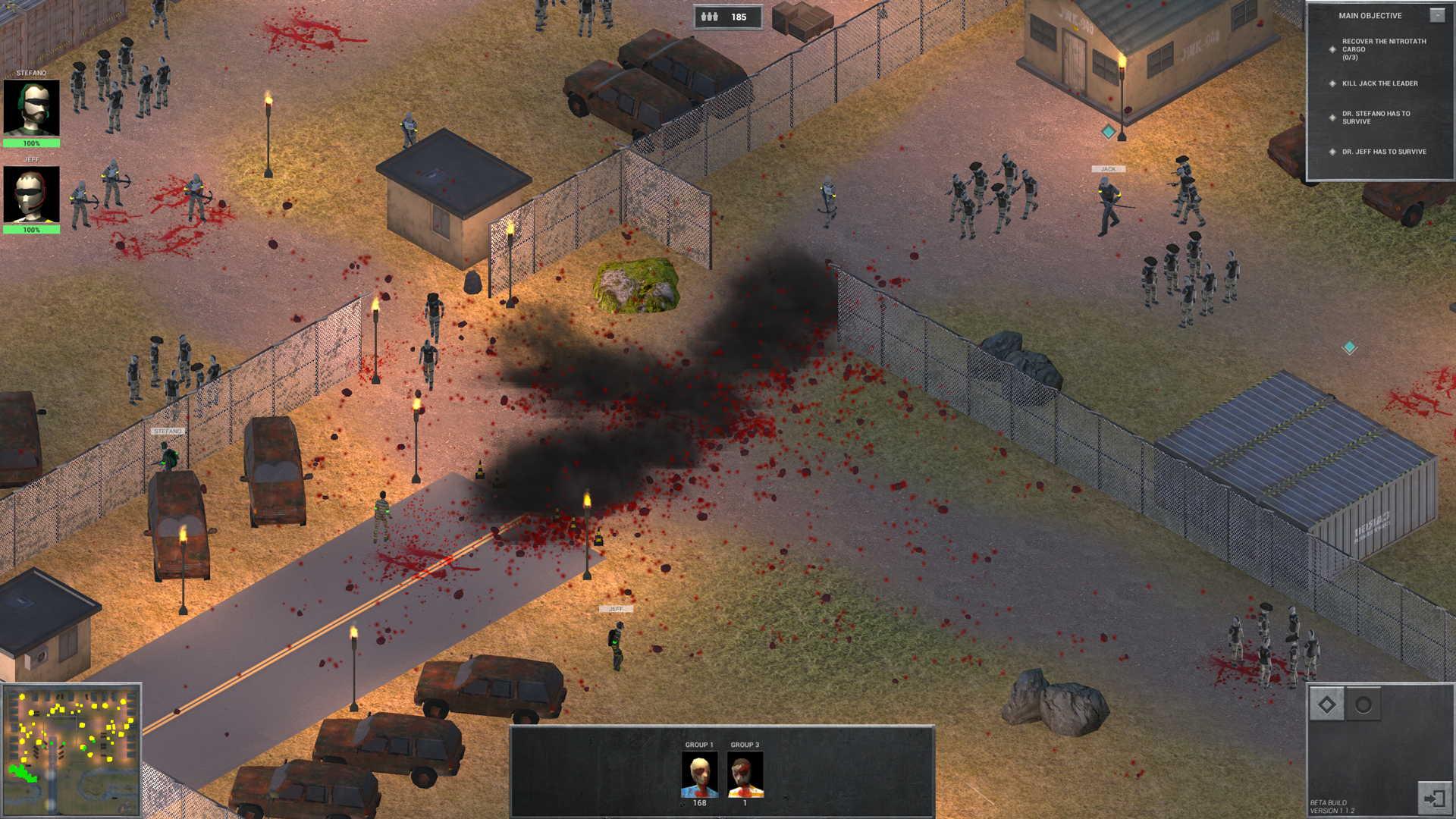 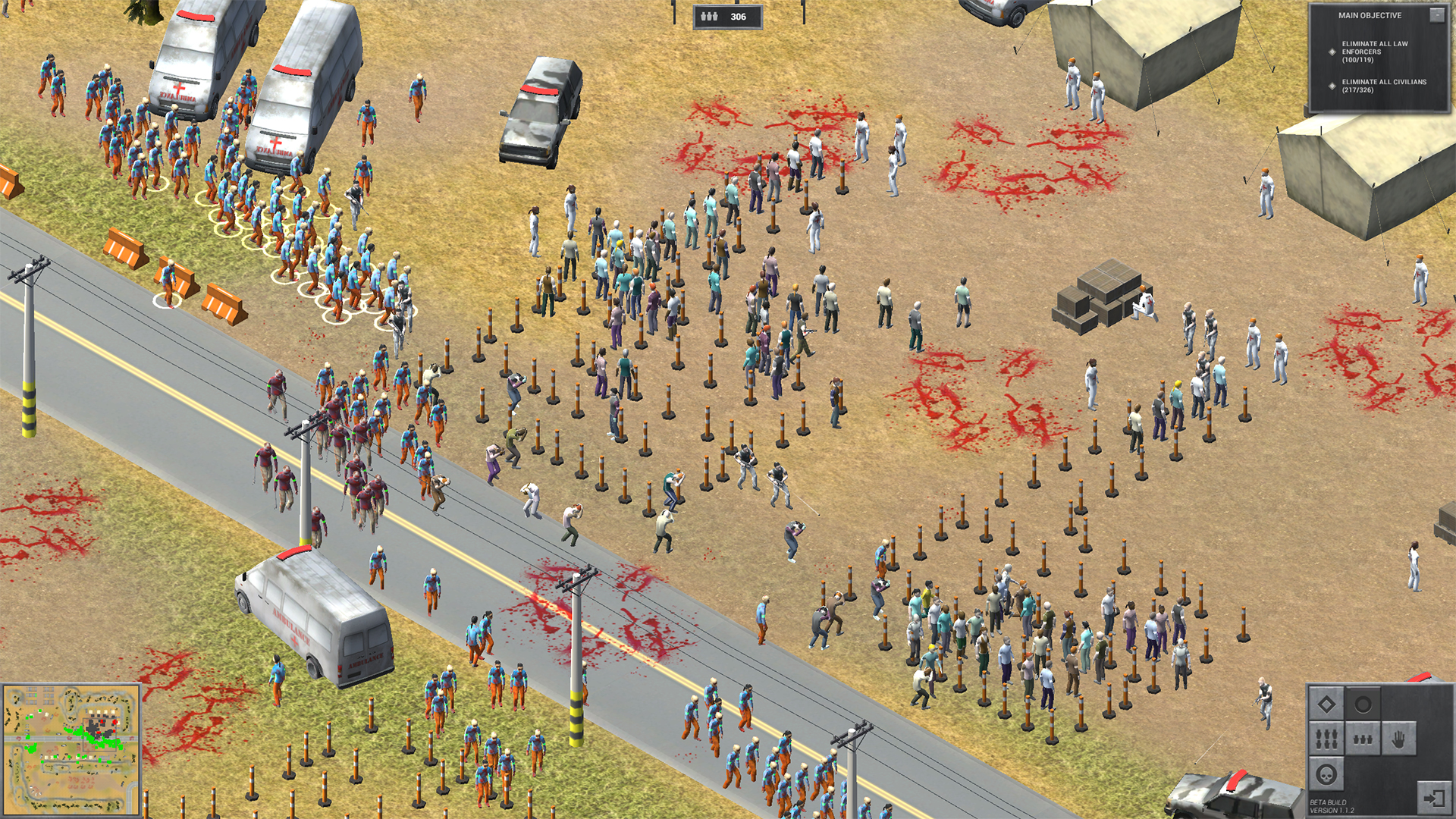 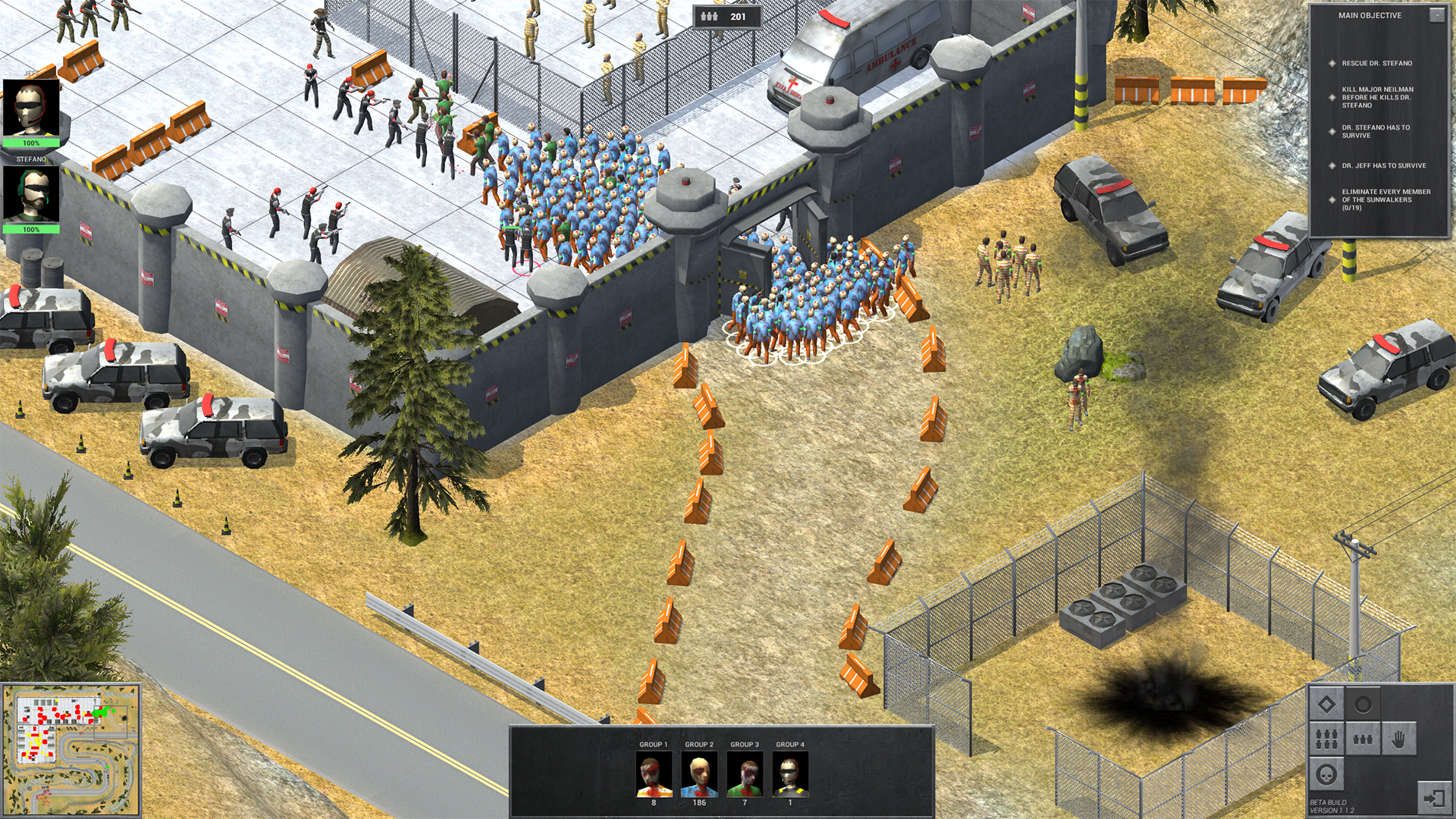 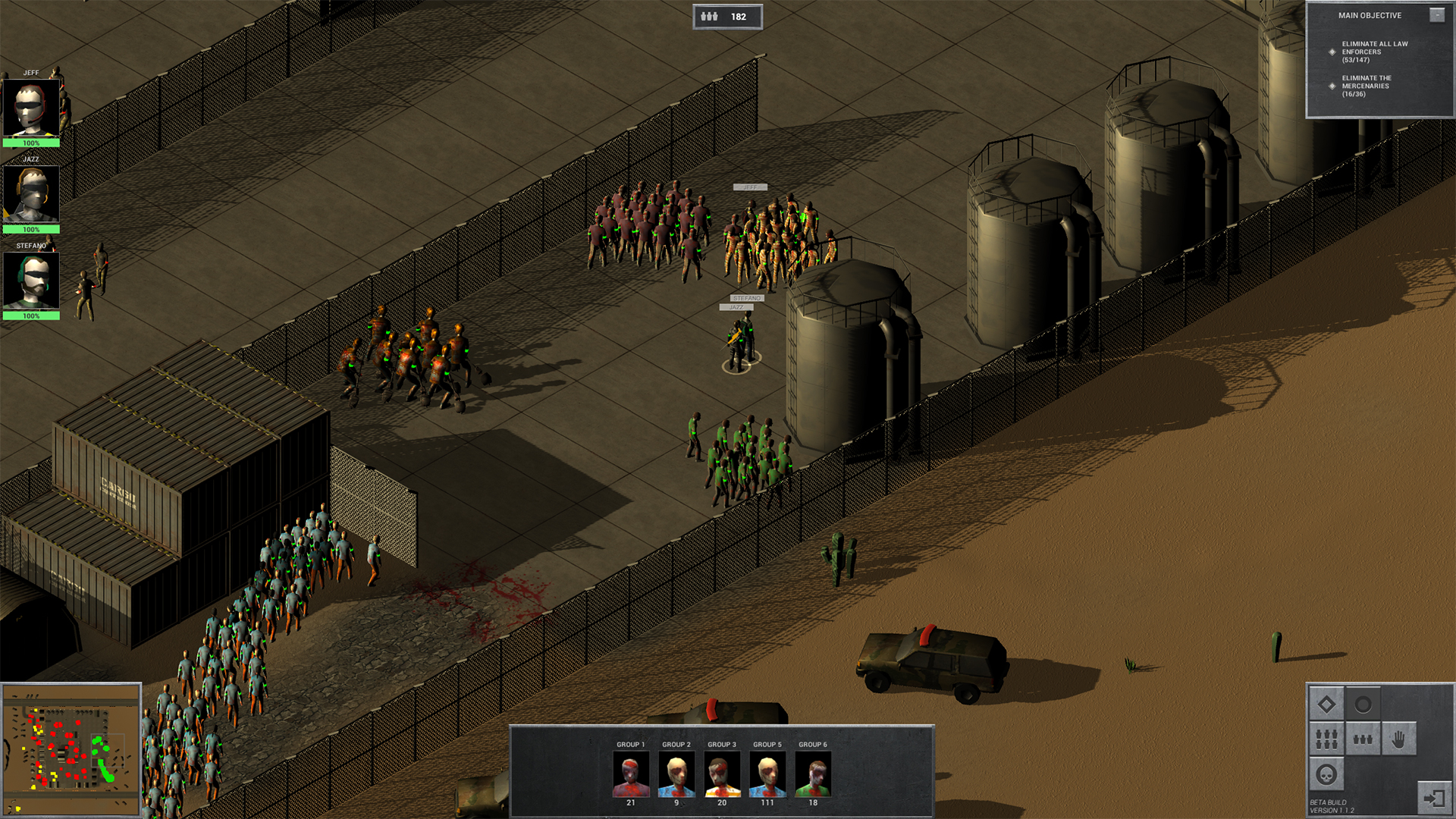 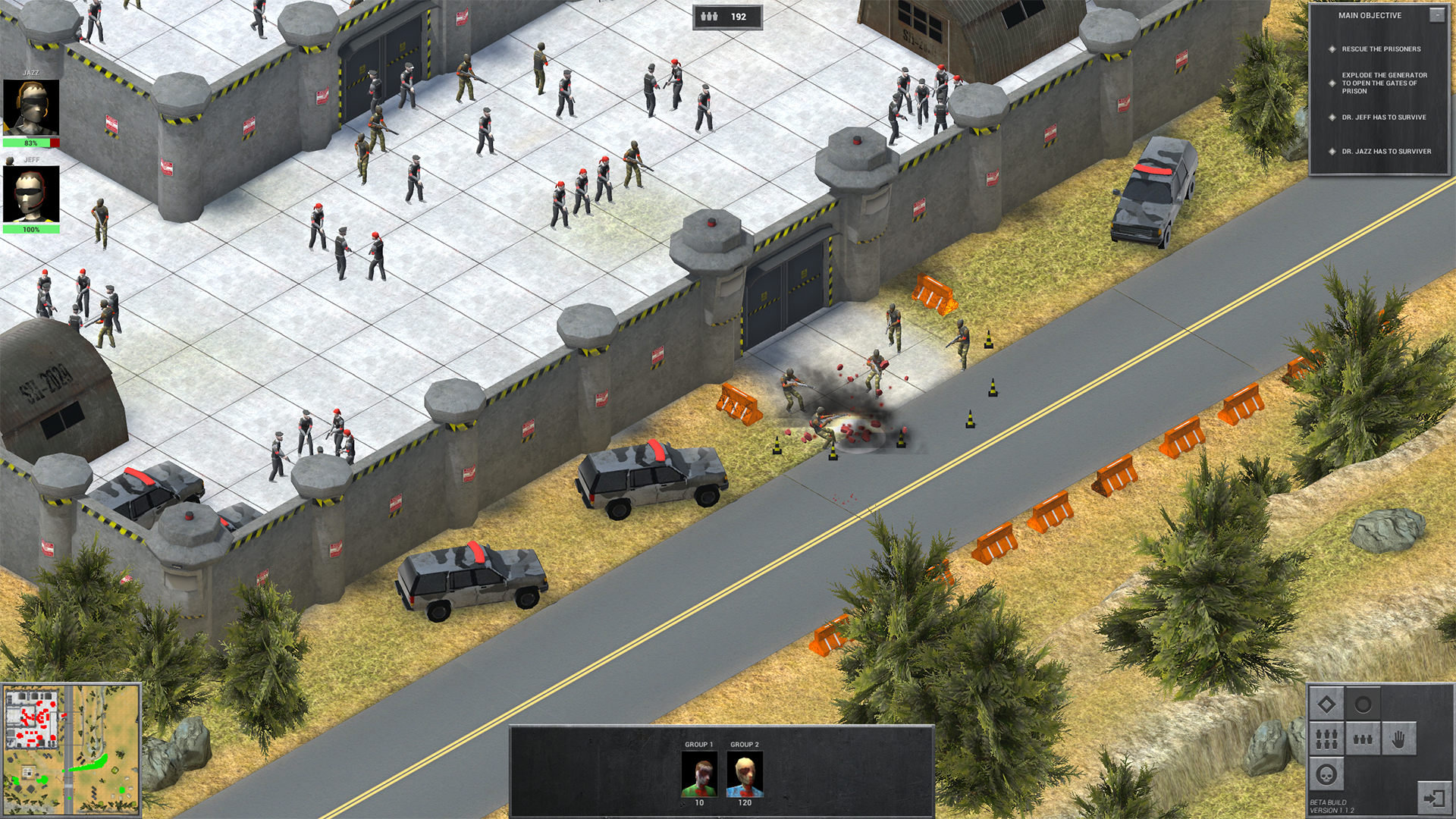 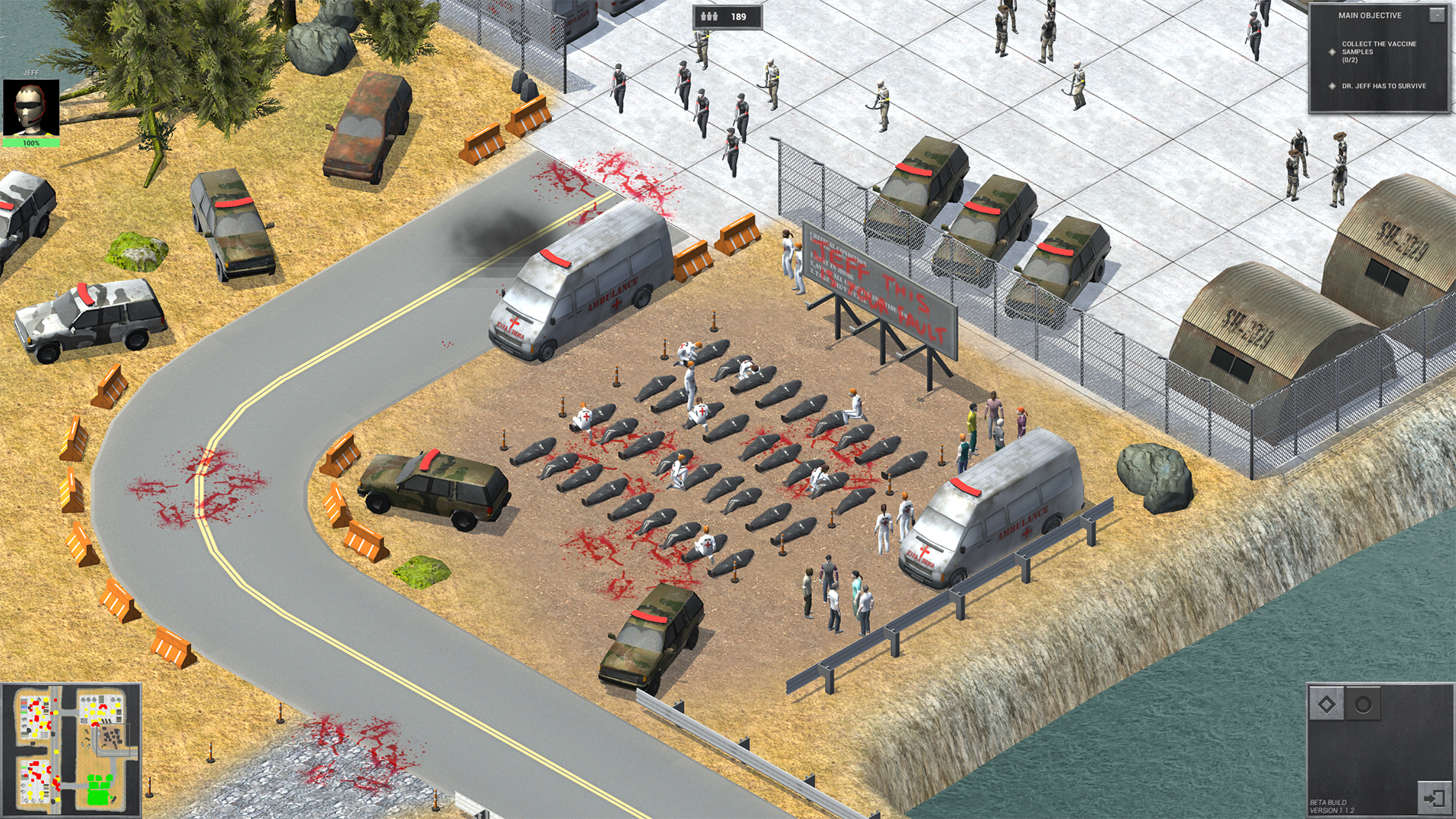 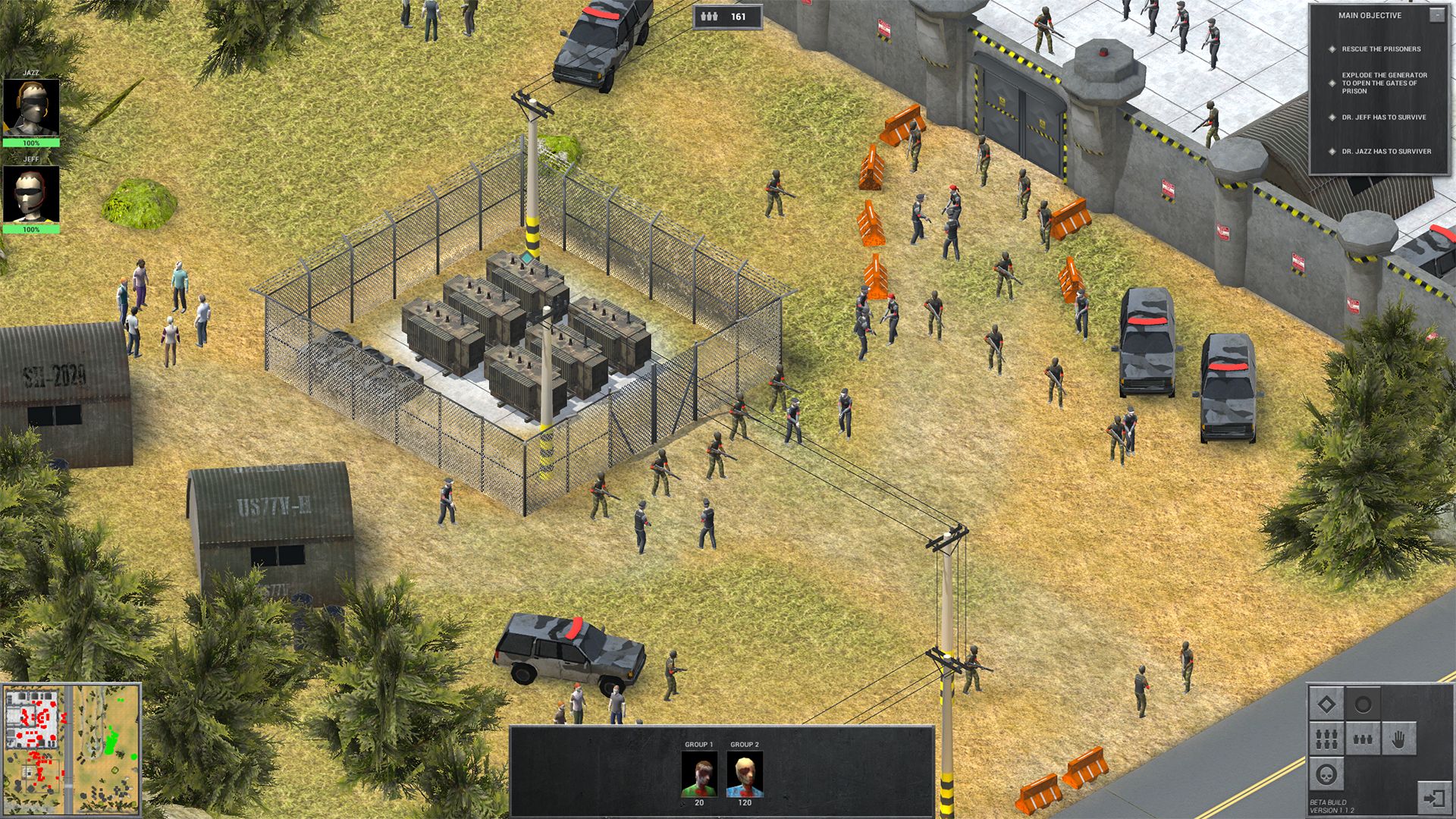 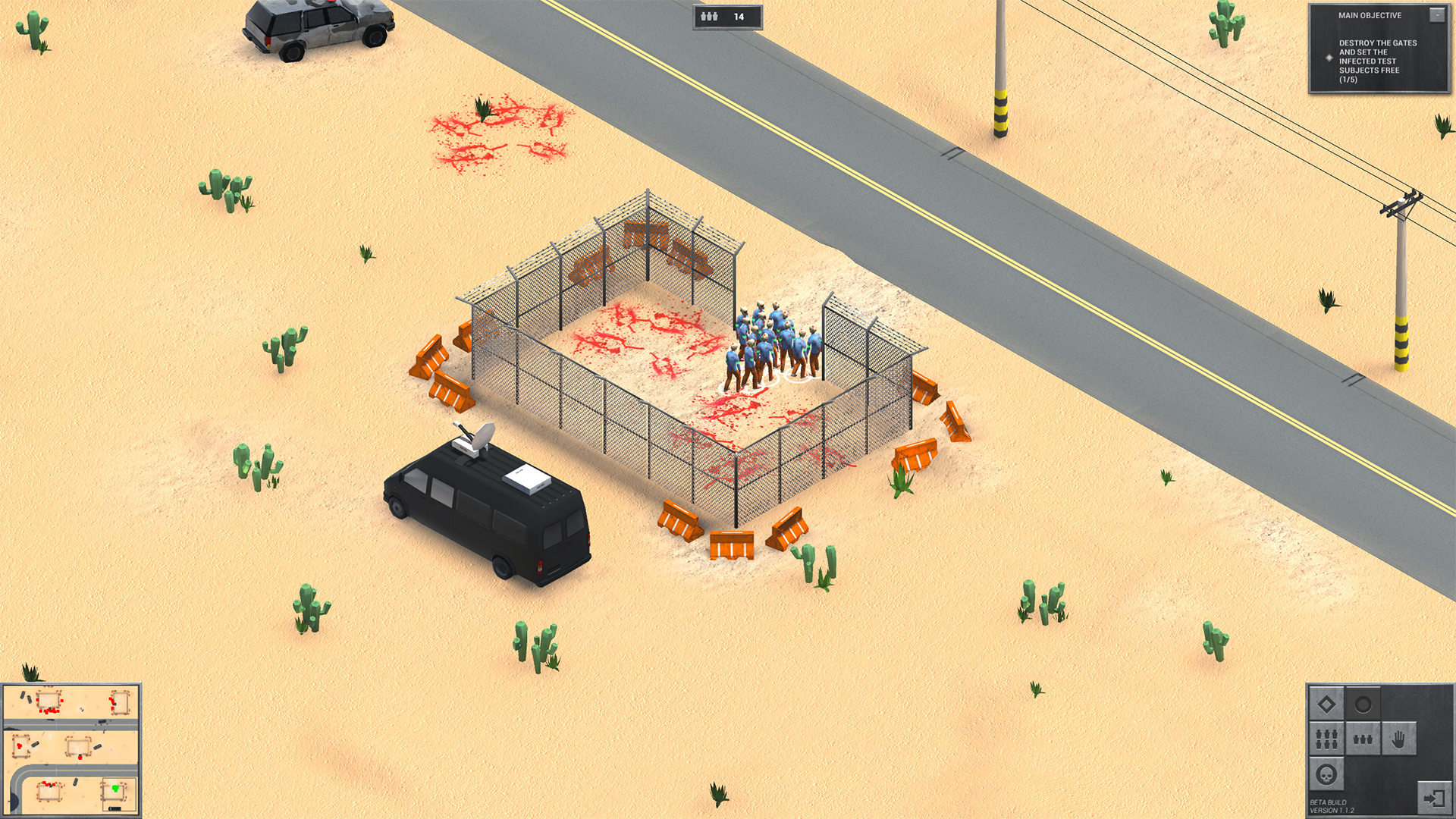 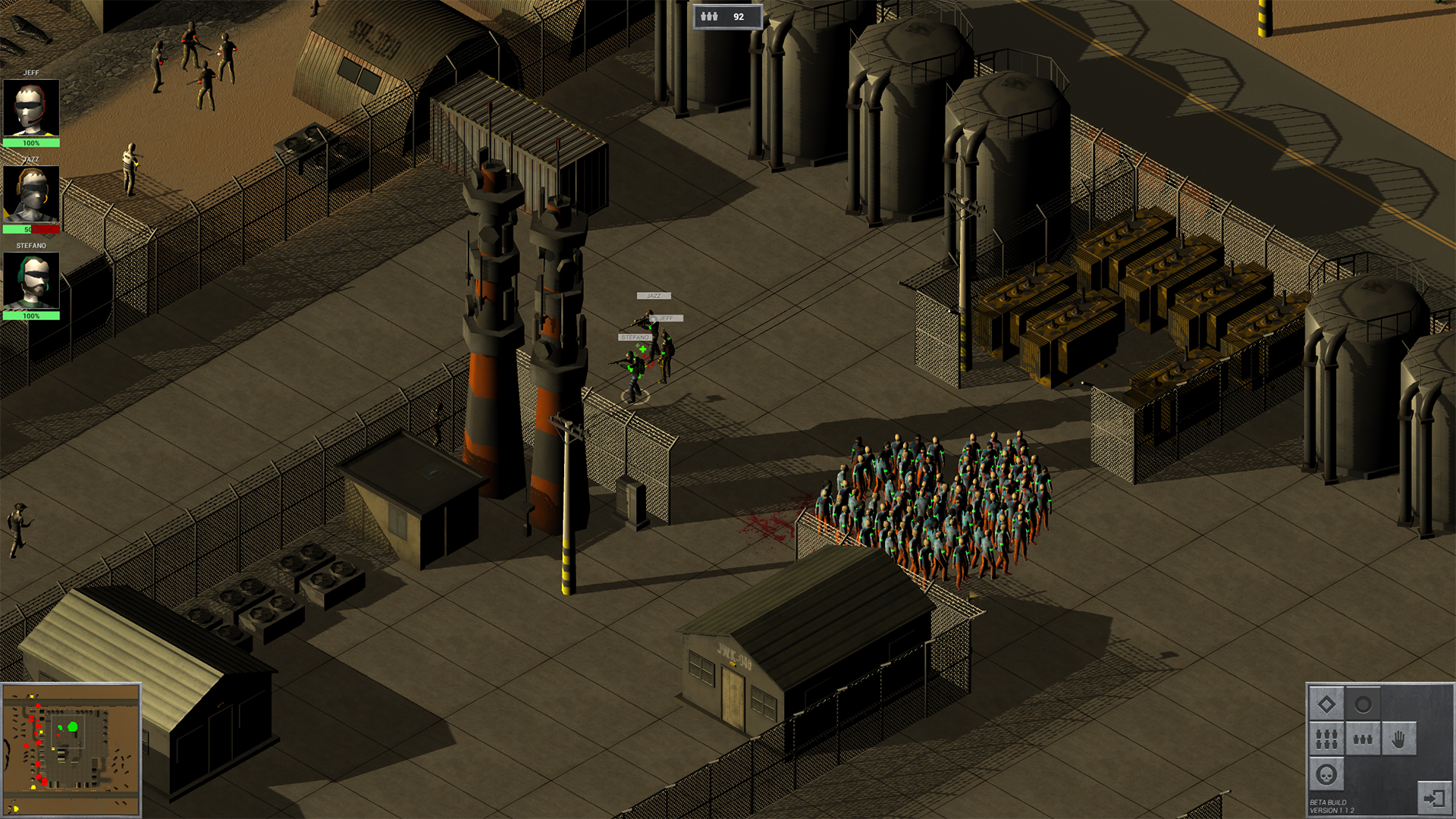 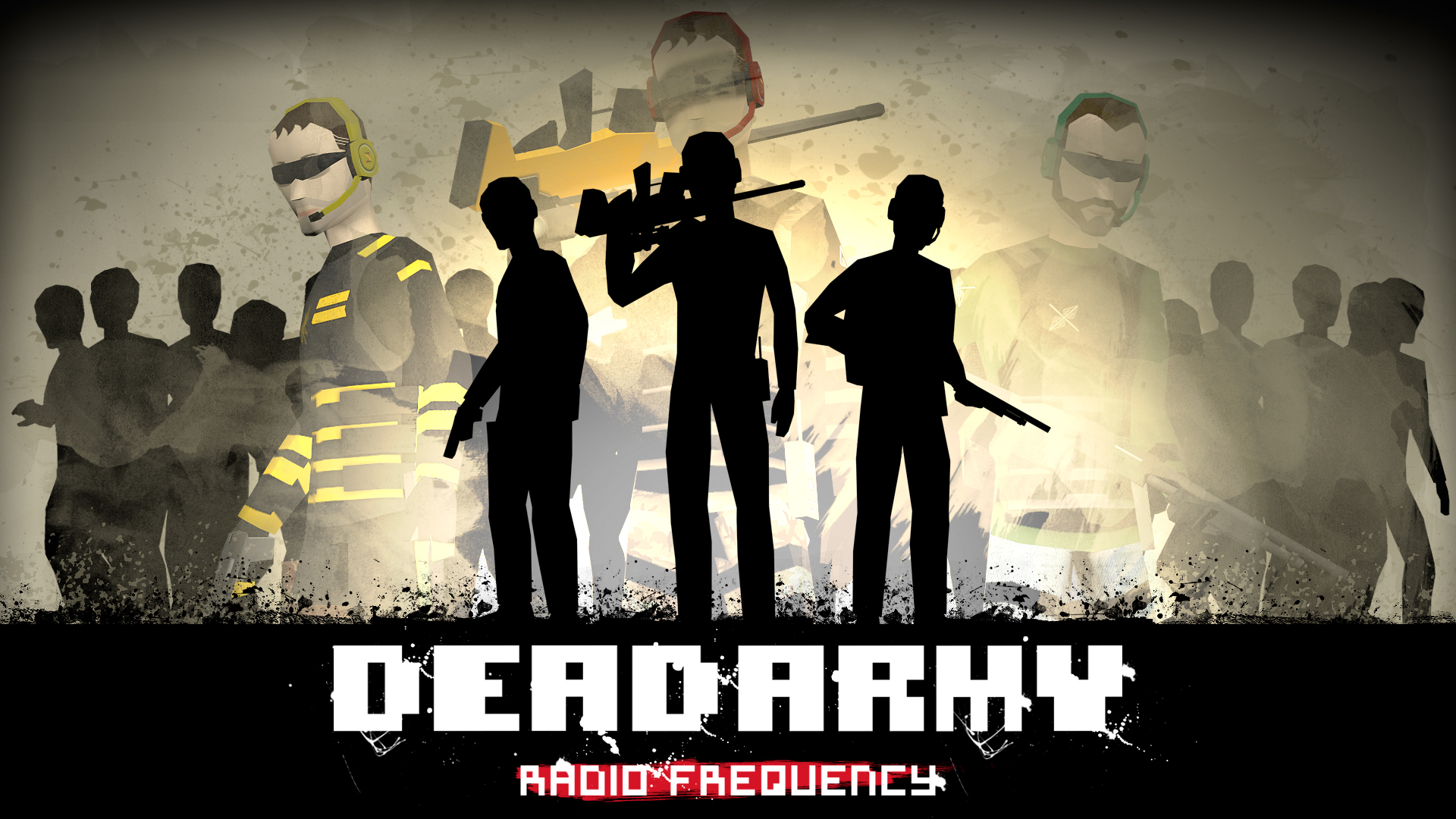 Dead Army is a Real Time Strategy (RTS) game where the player takes control of an army of zombies. The player will be able to command each and every zombie in order to create the best strategy to raze military bases, villages and small towns. Given that controlling zombies is a feature, the player will also be able to increase its undead army through human infection. Based on both Tower Defense and Real Time Strategy genres, the player will take control of a pre-determined number of zombies and march them towards the enemy bases on each level. These bases are populated by armed soldiers or law enforcers that can be in or outside of a service station. Player objective varies within each level. Some objectives will be more straightforward than others. With that being said, in some levels the player will have to kill all enemies to succeed; while in other levels the player may be tasked with the gathering of some resource, or protecting a hero at all costs. The objectives will be displayed as soon as the player reaches a new level.Not every level will feature misc-objectives. Their purpose will be to generate additional challenges to the player. Some will be simple, while others will need an elaborate strategy for its completion. Misc-objectives will not be mandatory in order to complete any level. Every level will have one or more enemy bases to be destroyed, and every level will also start with an initial amount of zombies for the player to control. This amount can be increased throughout the course of the game.
Gameplay