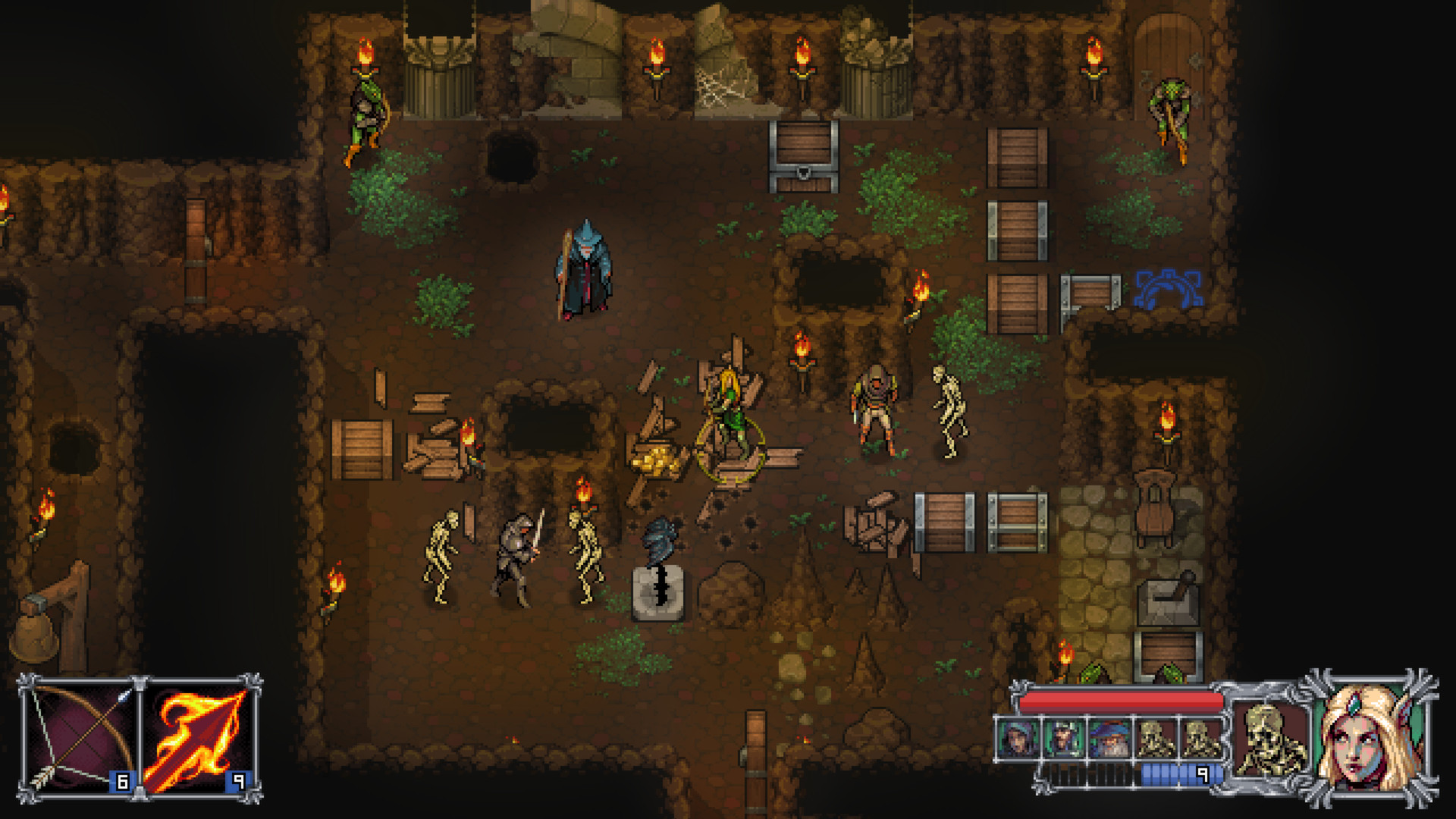 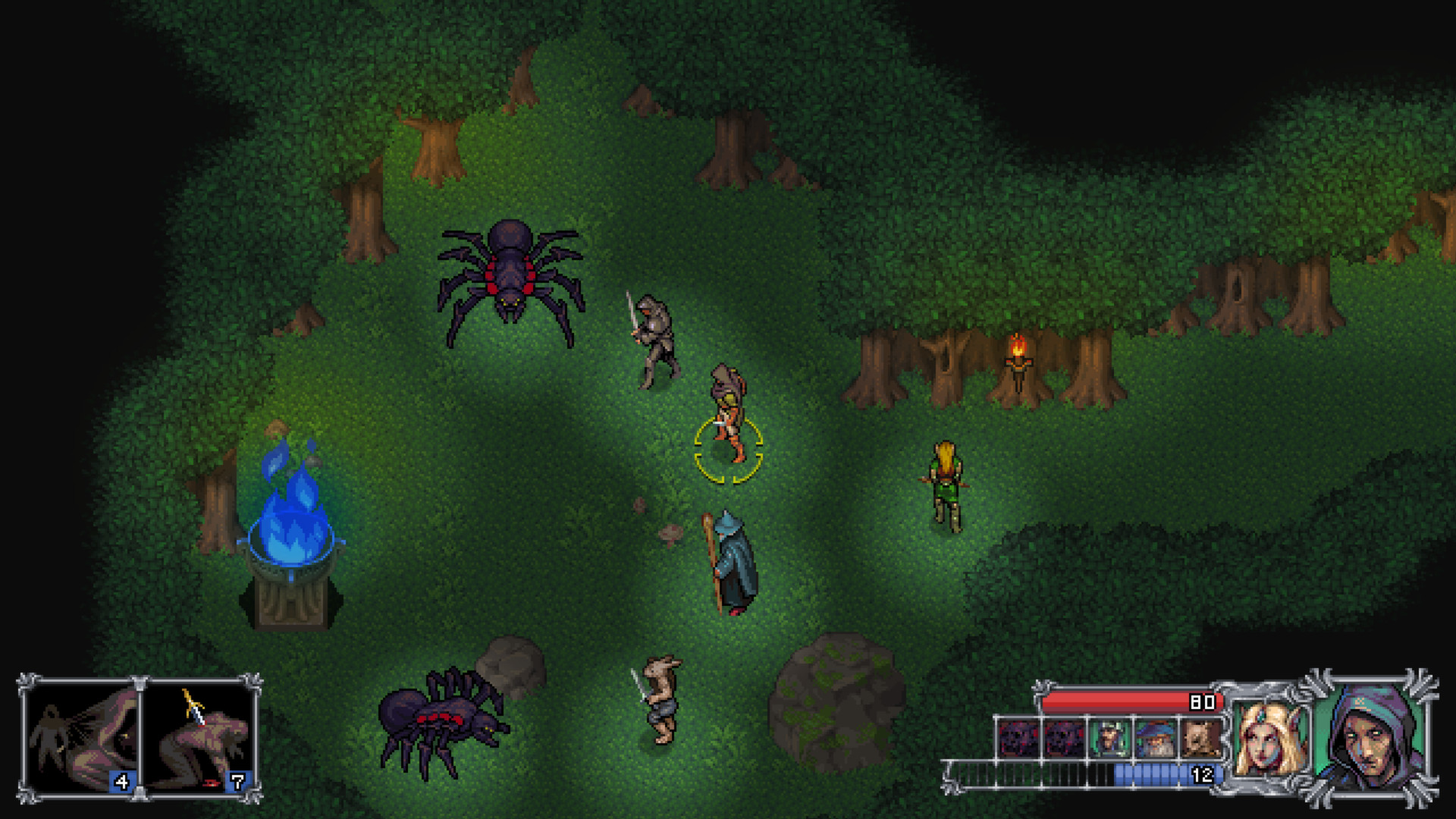 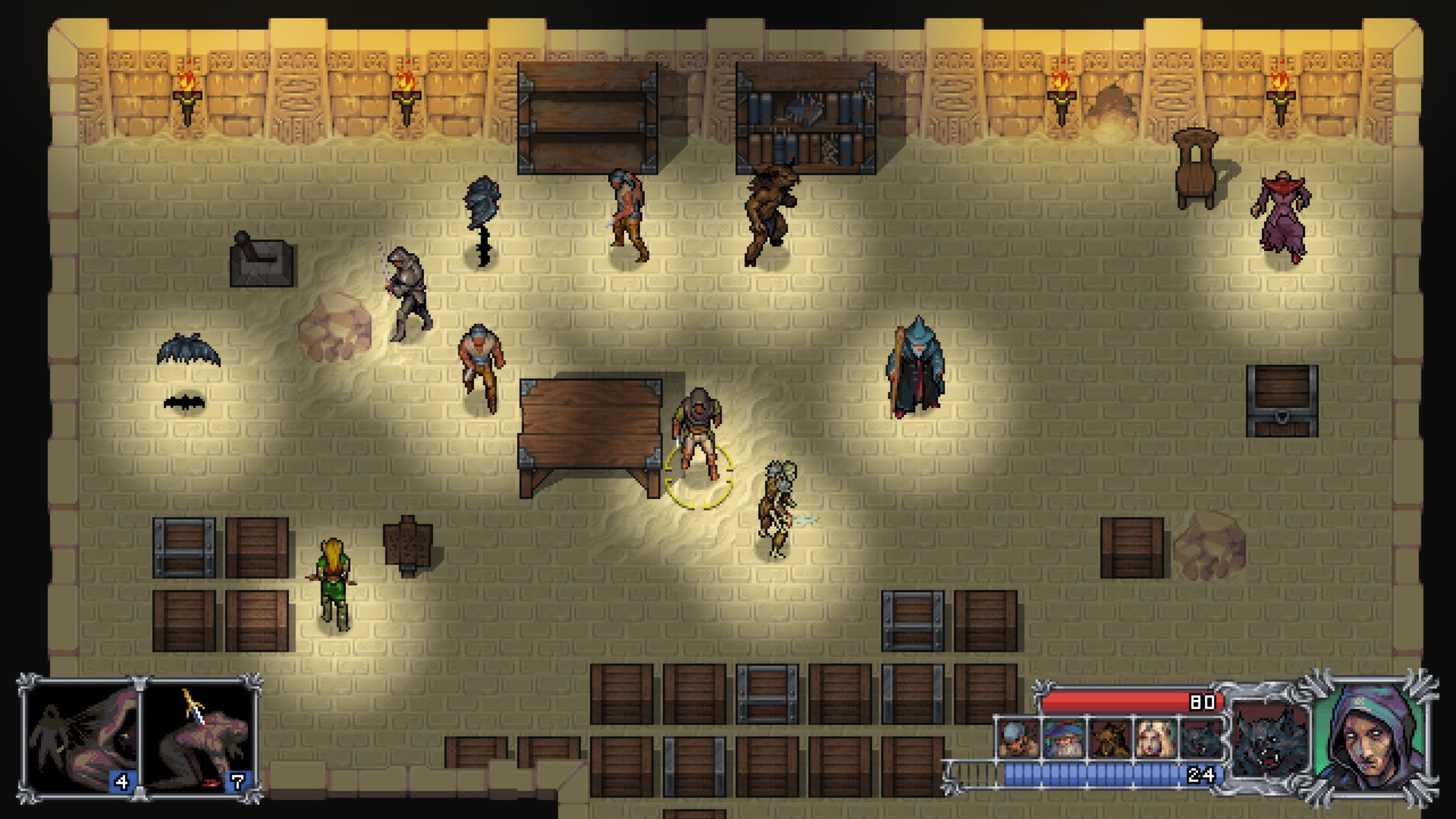 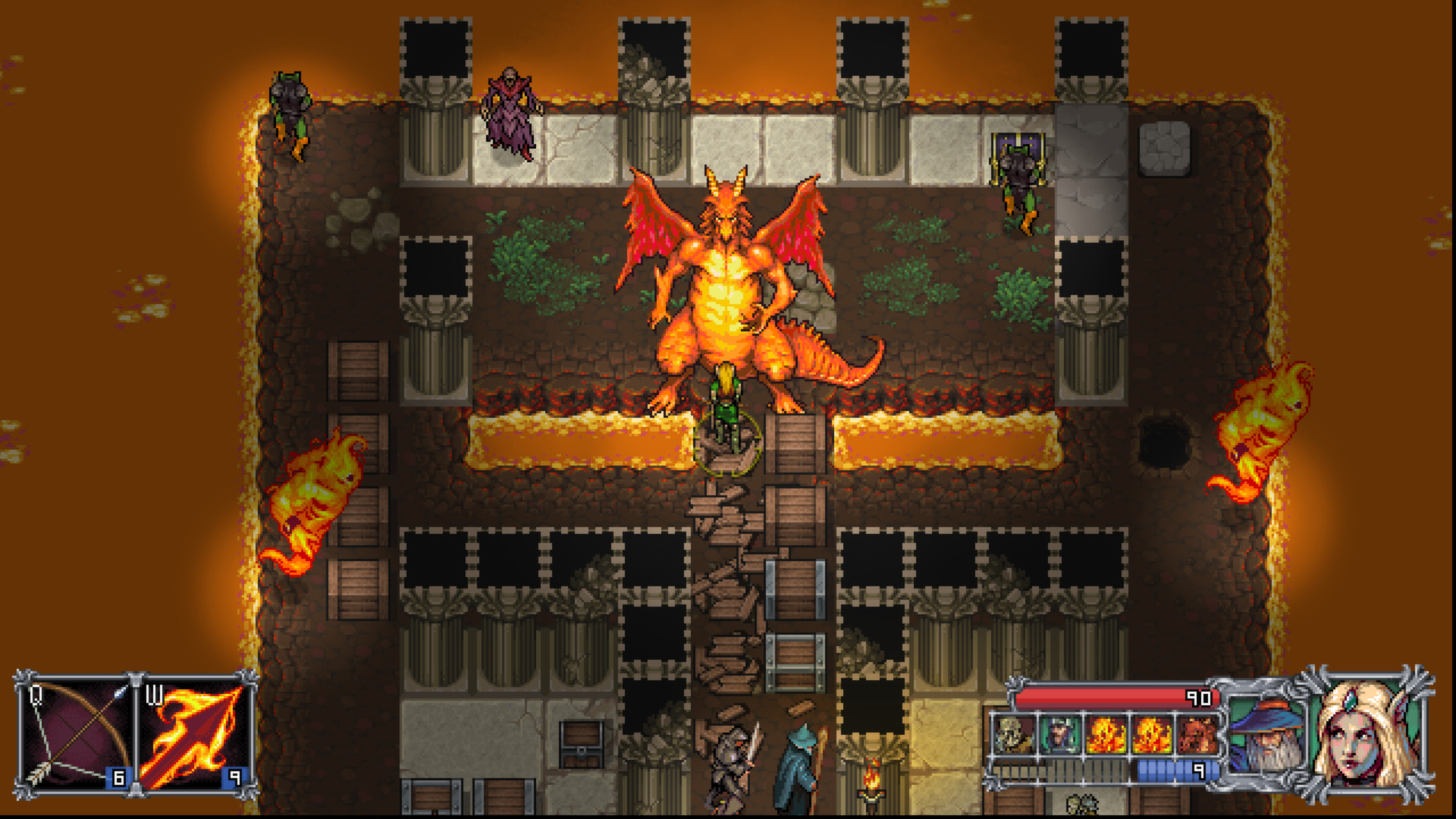 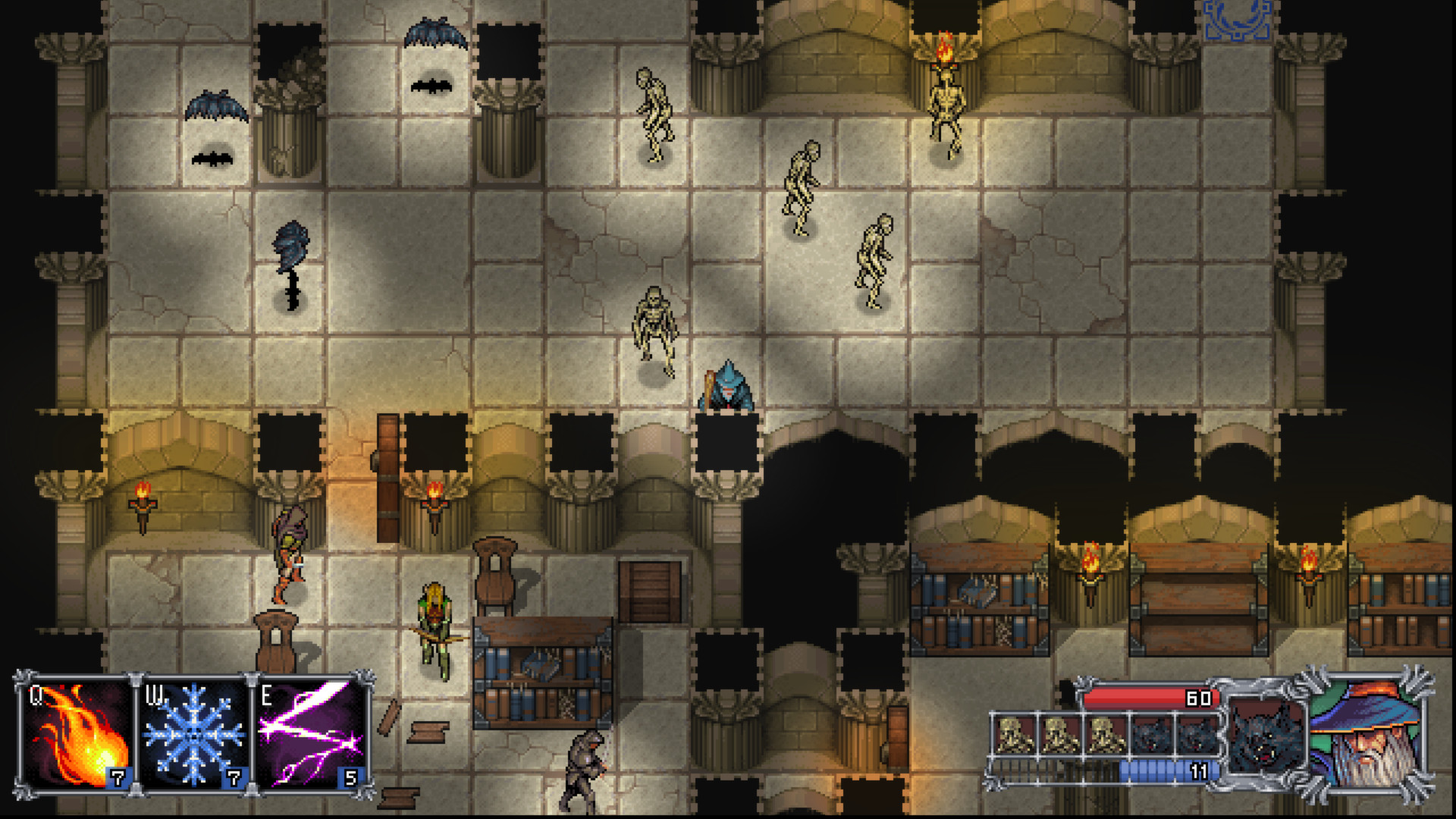 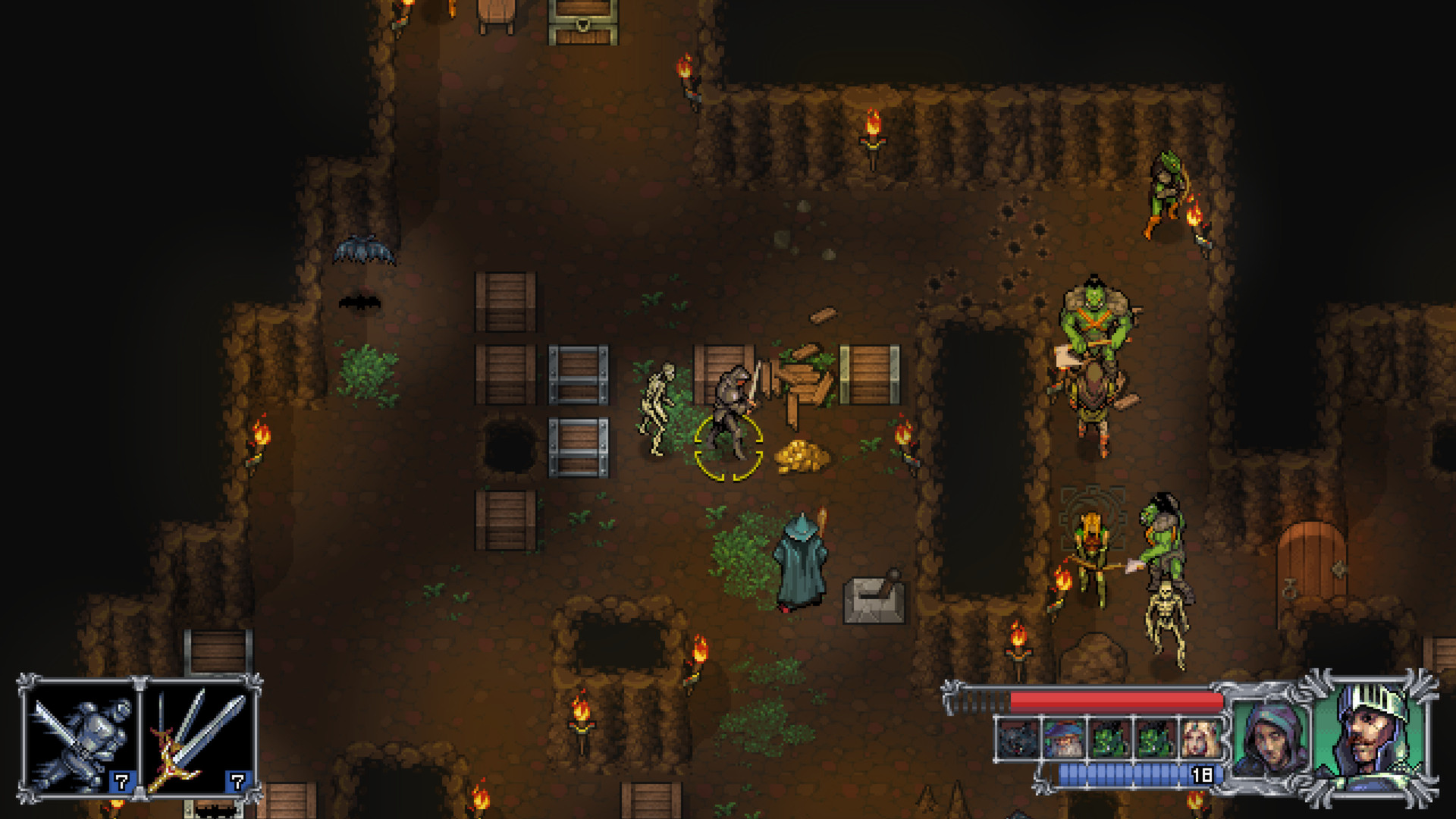 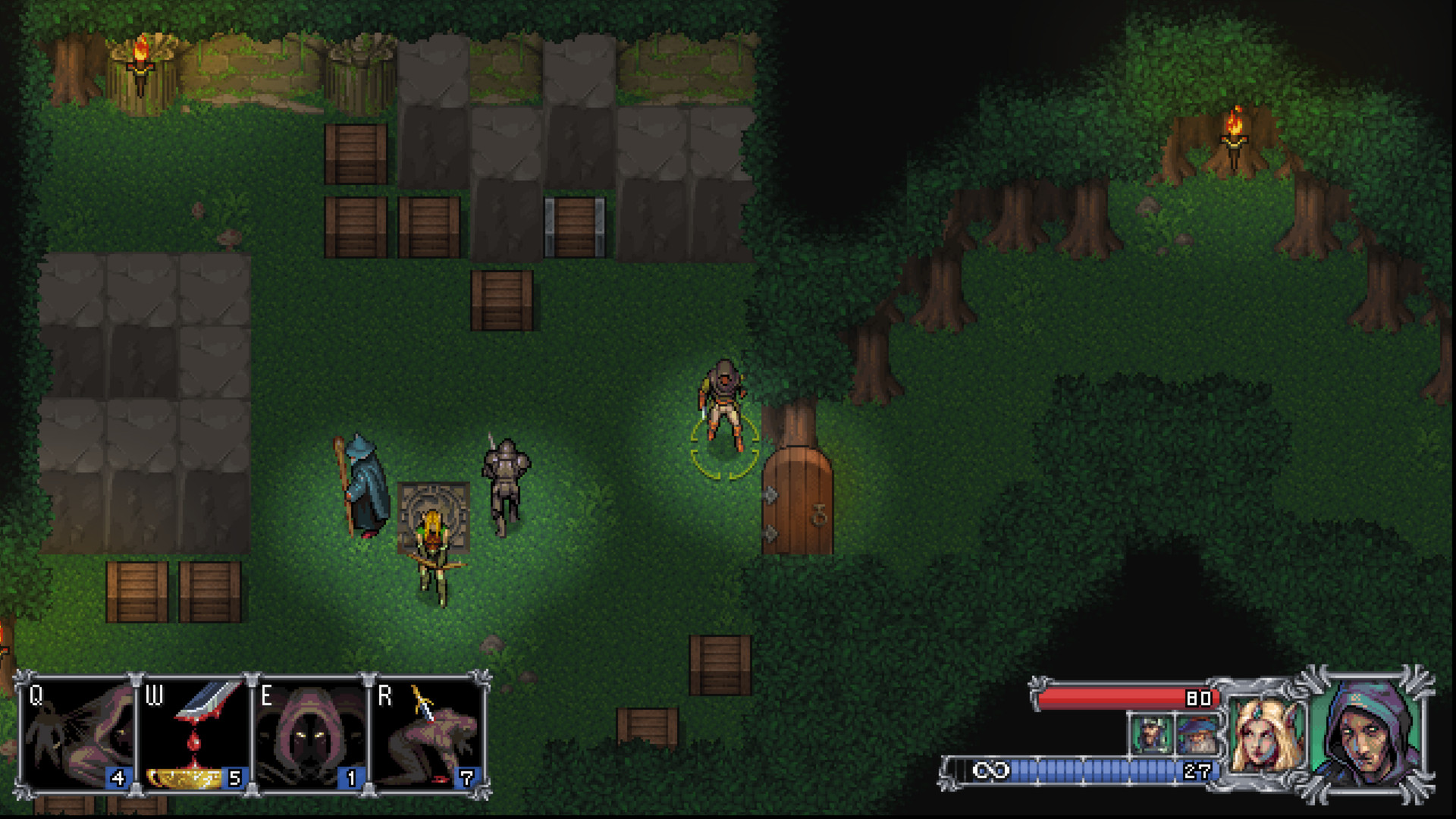 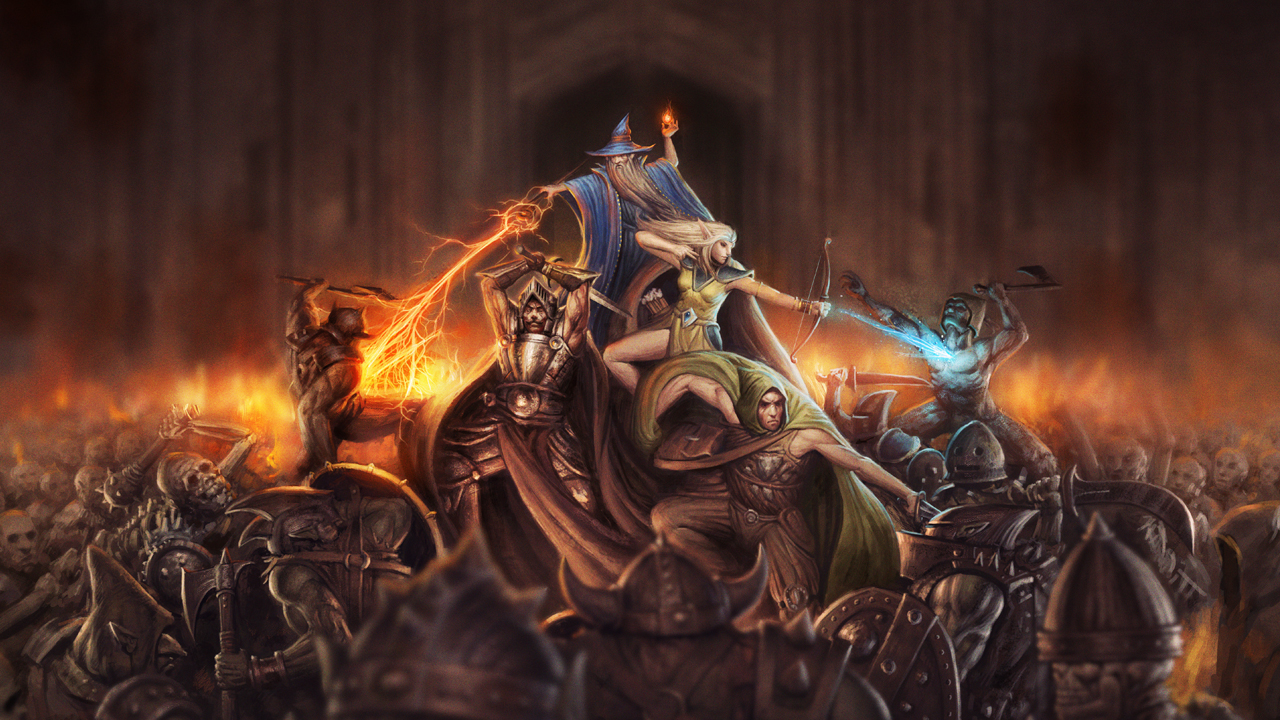 Dungeon Dashers is a fast-paced turn-based dungeon crawler, bringing the enjoyment of a tabletop board game with friends to the PC. The game's design streamlines the core dungeon crawler experience to its essentials, for an intense, loot-grabbing adventure.

Accumulate wealth by smashing boxes full of gold, slaying monsters, and looting glowing chests. Use your gold to buy consumables to boost your abilities or craft upgrades for your equipment. Find new swords, bows, staffs, spells and other equipment hidden in chests obscured by challenges and quests.

Current FeaturesThese are the features that are in the current build of the game so far:

Planned FeaturesDungeon Dashers is still in development and we're adding new features every day. Here's what we've got planned for future builds: