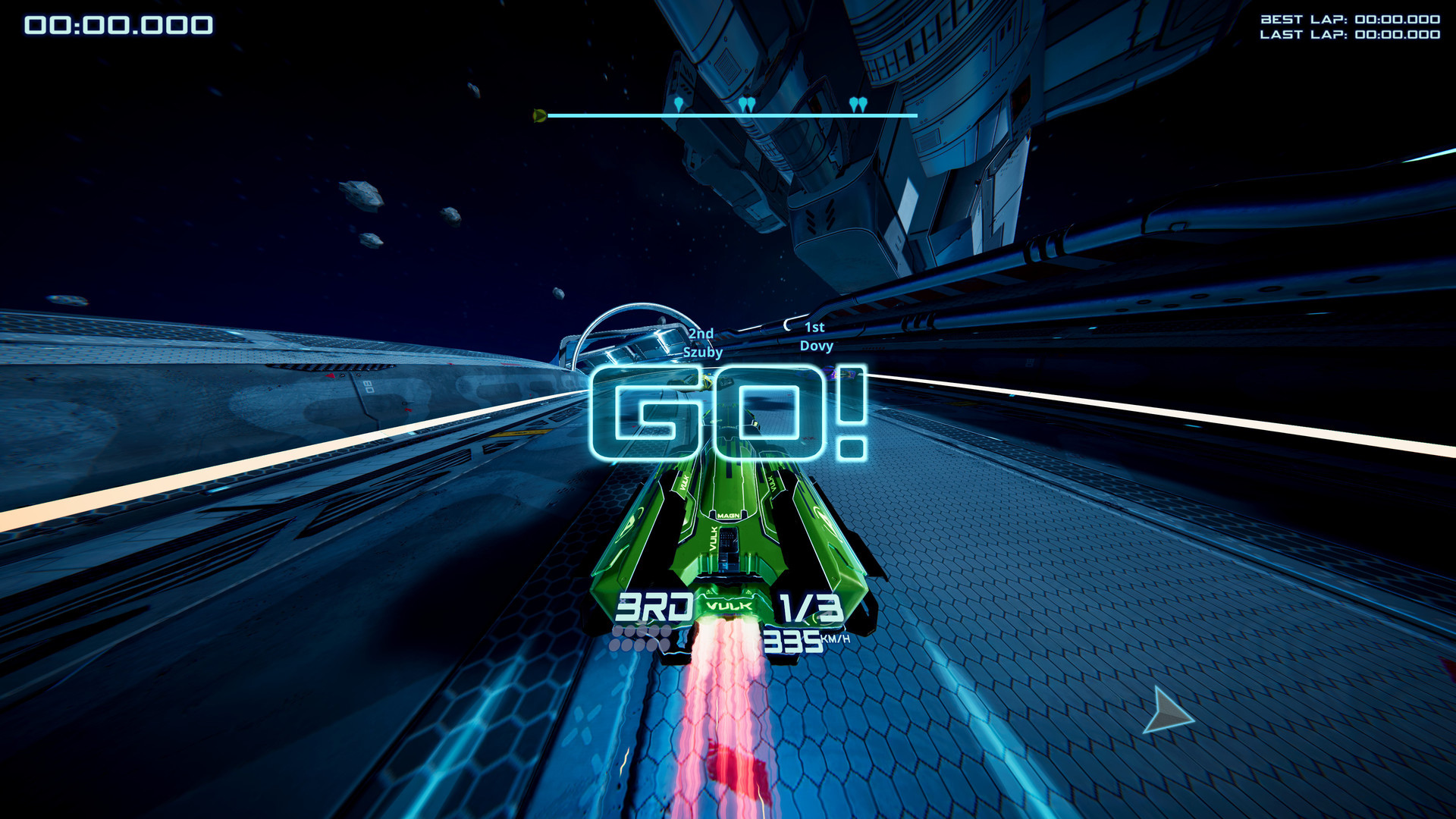 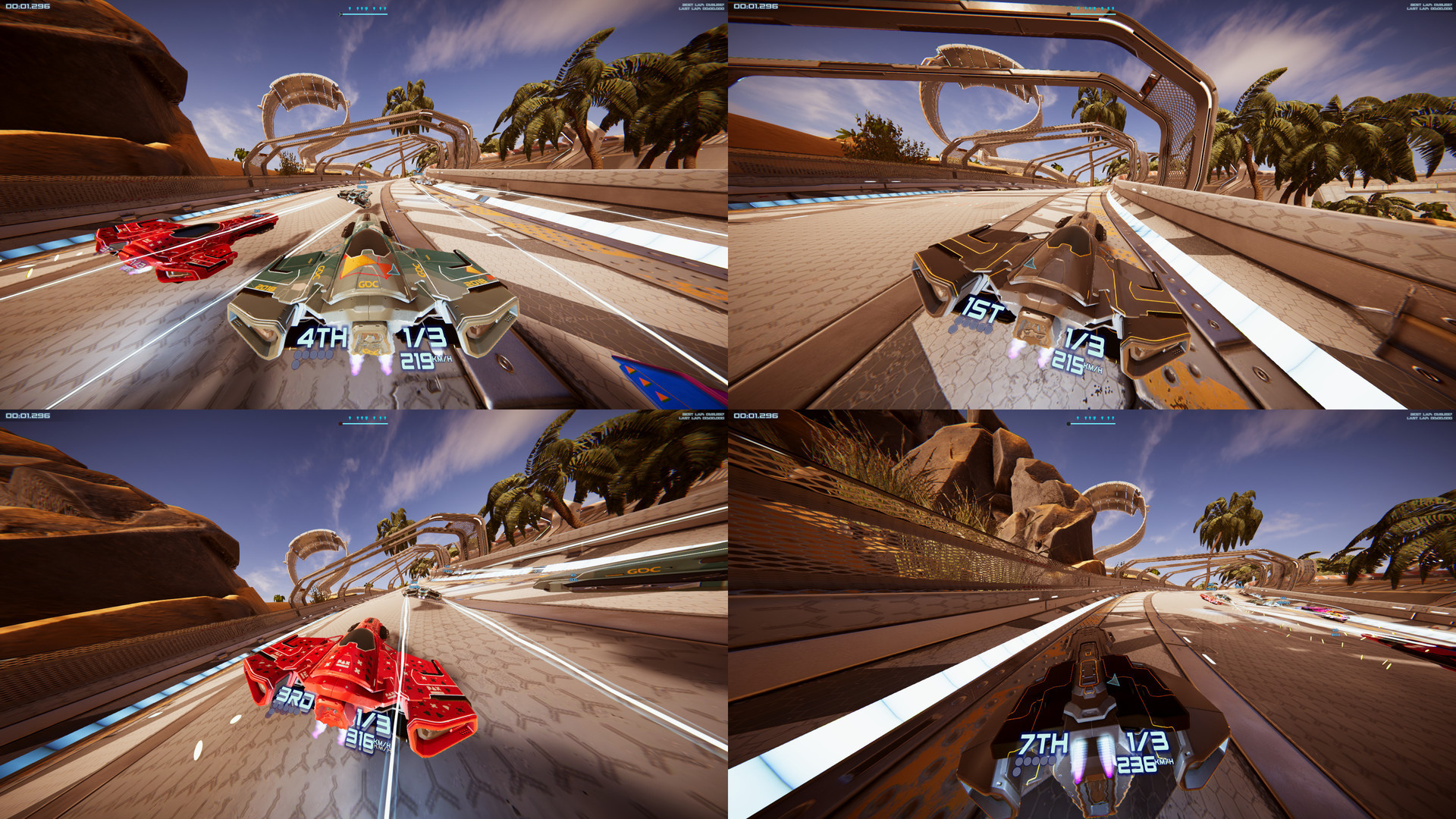 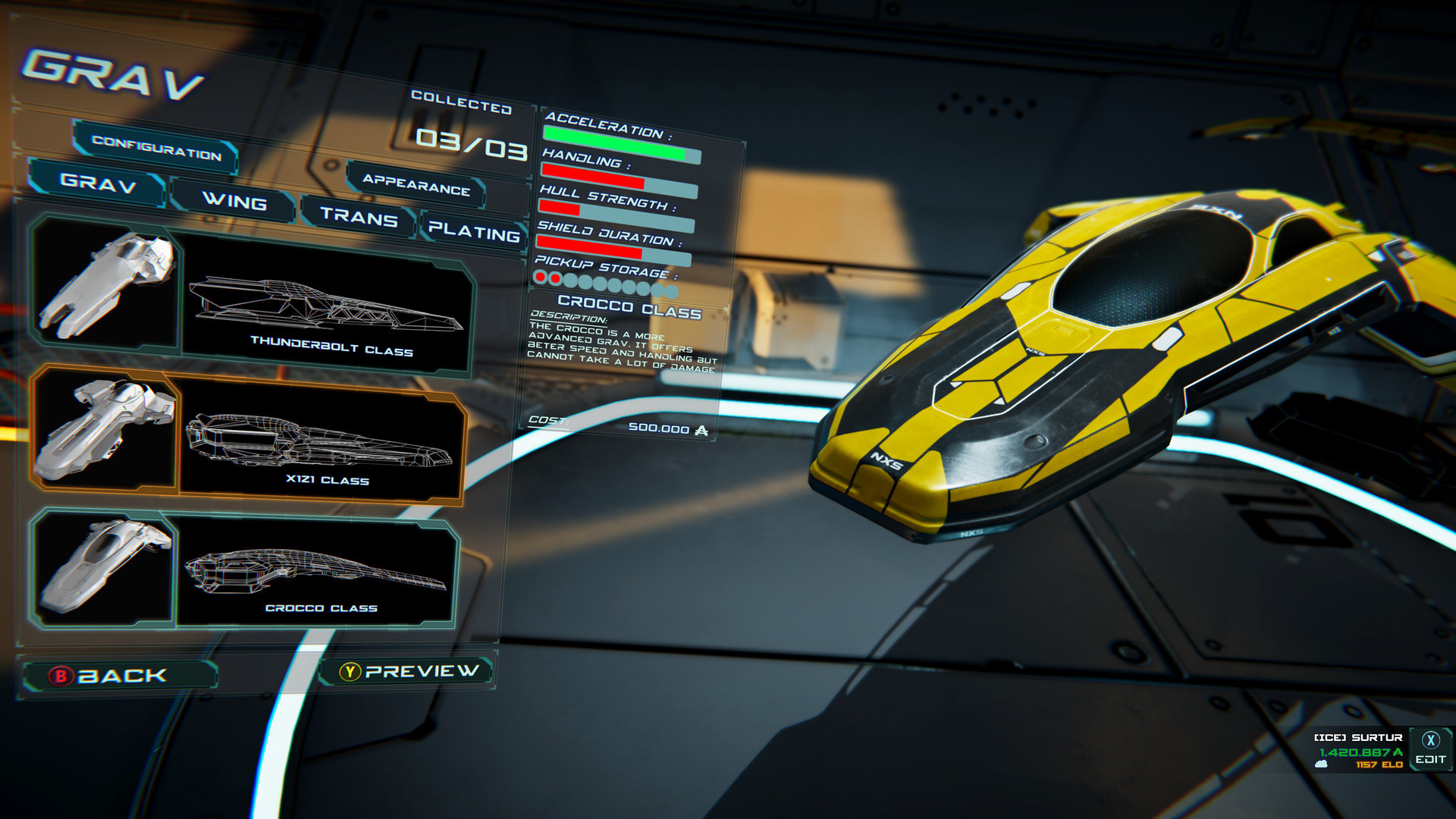 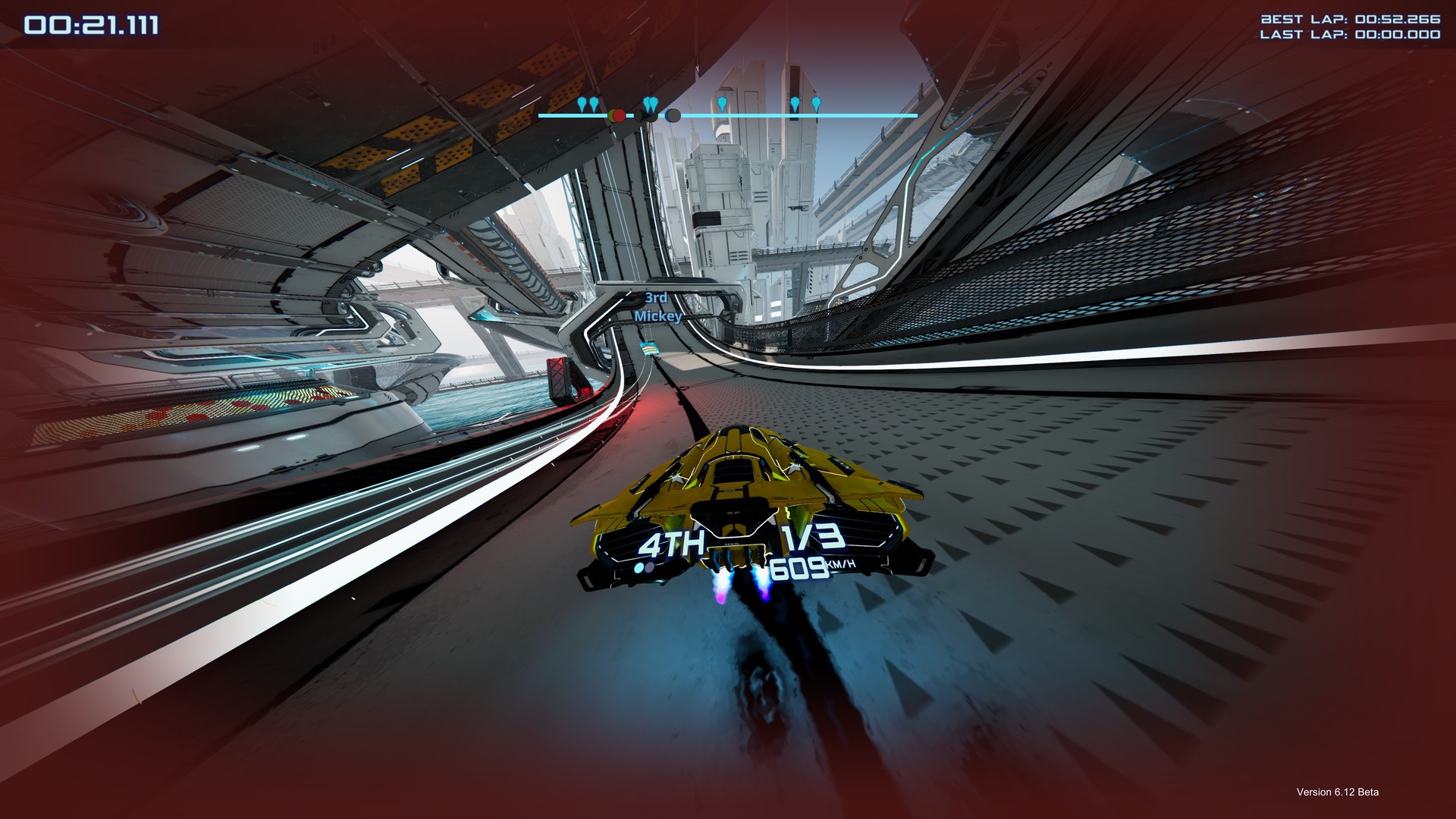 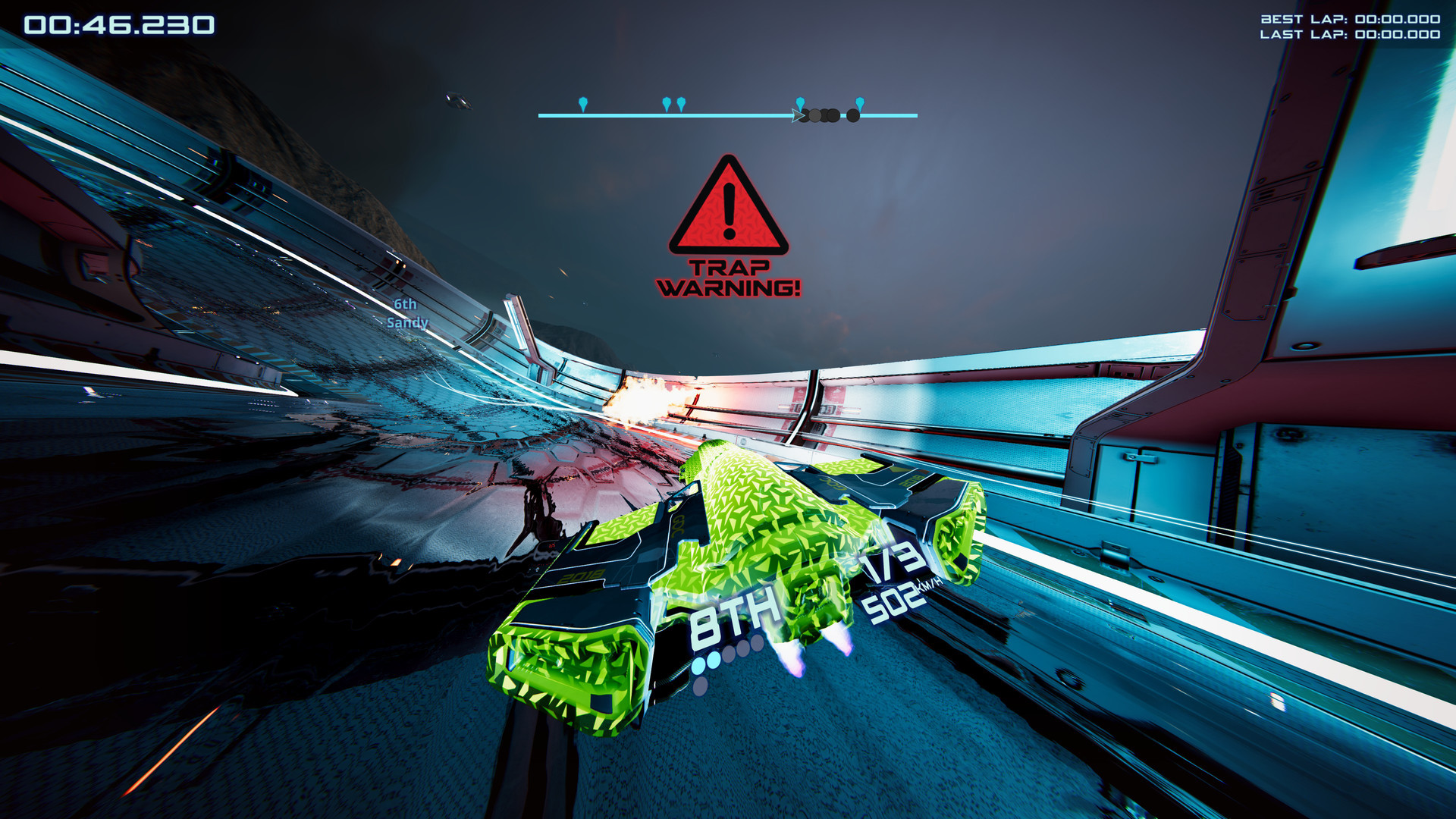 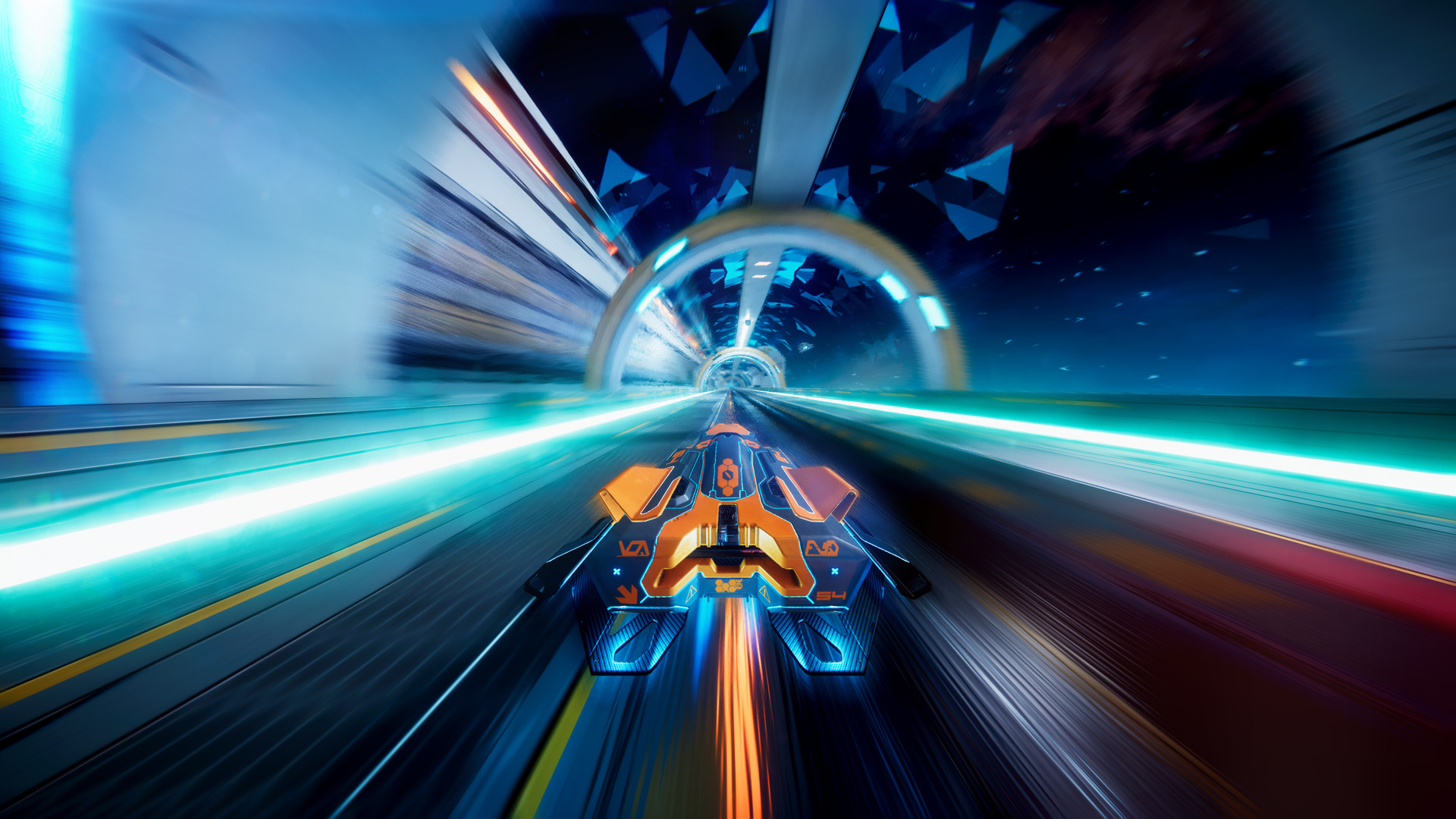 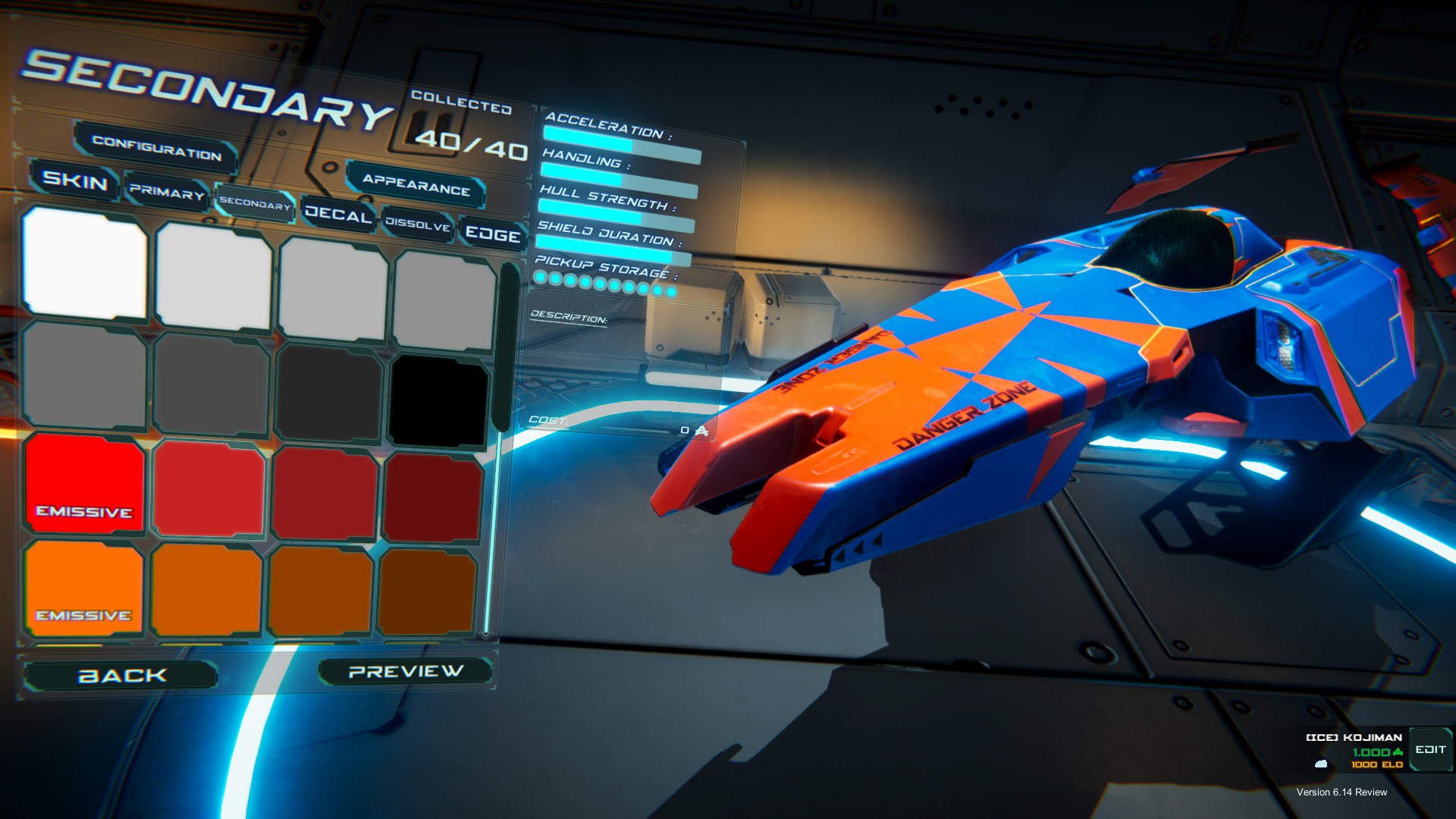 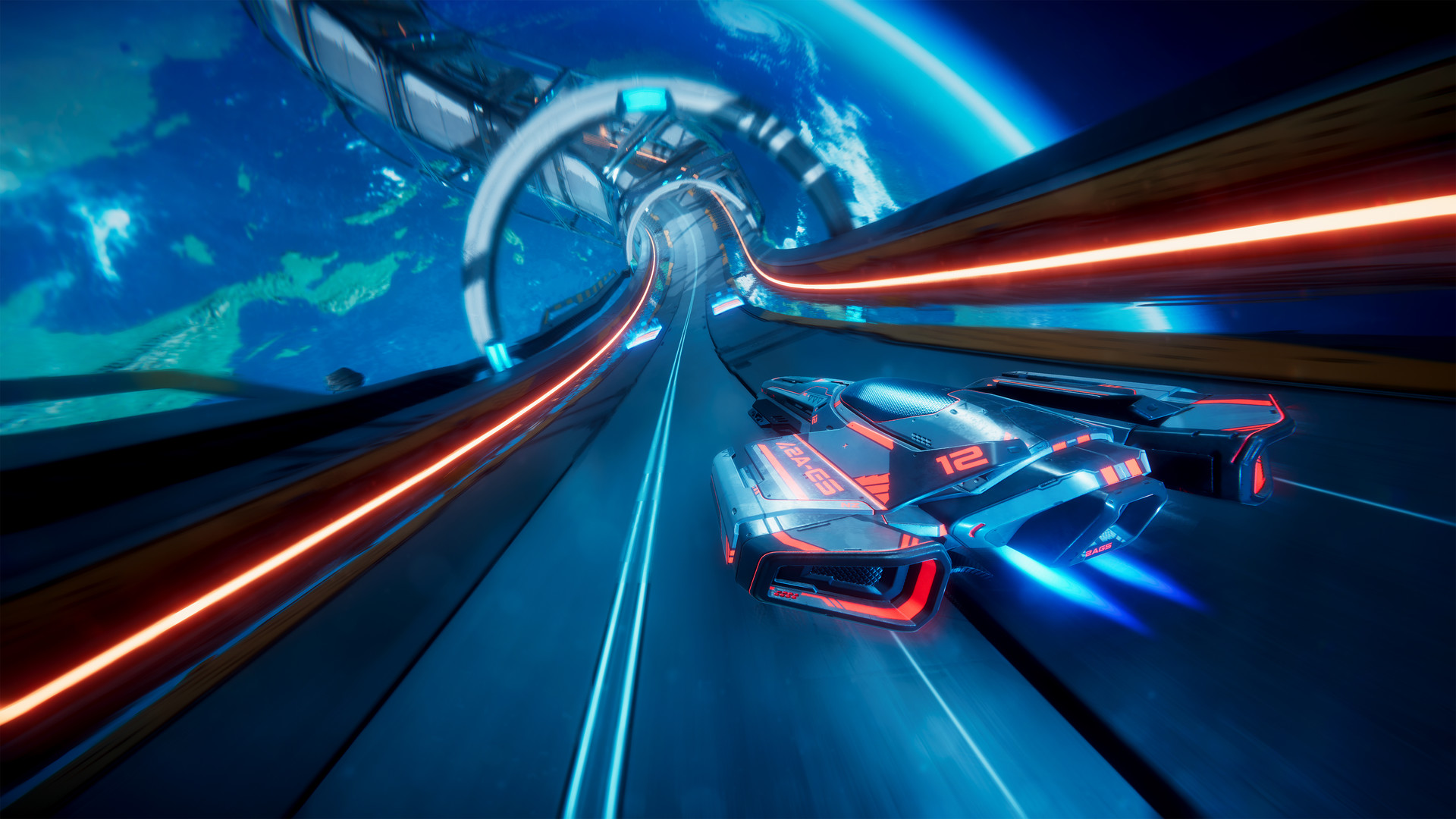 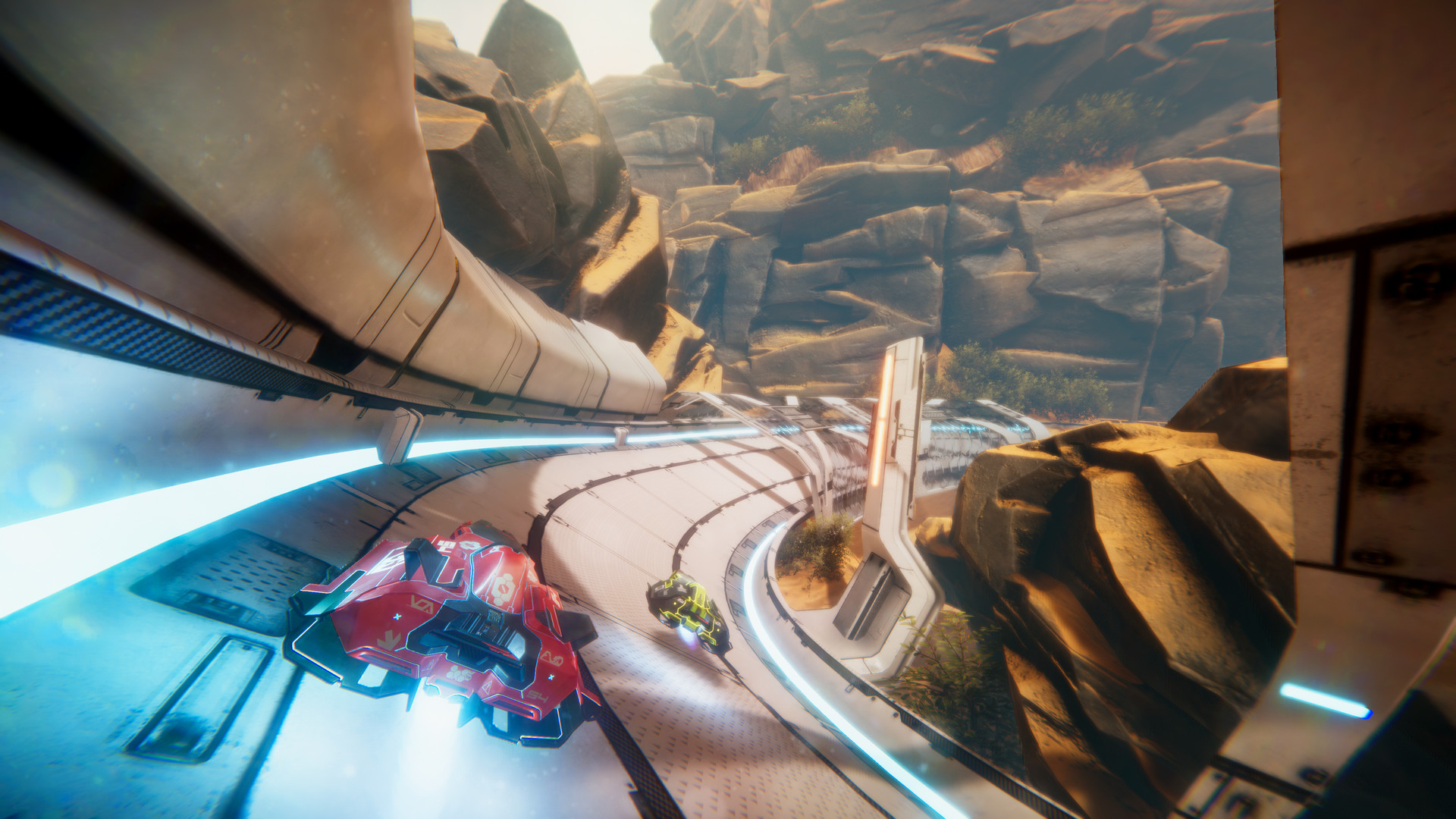 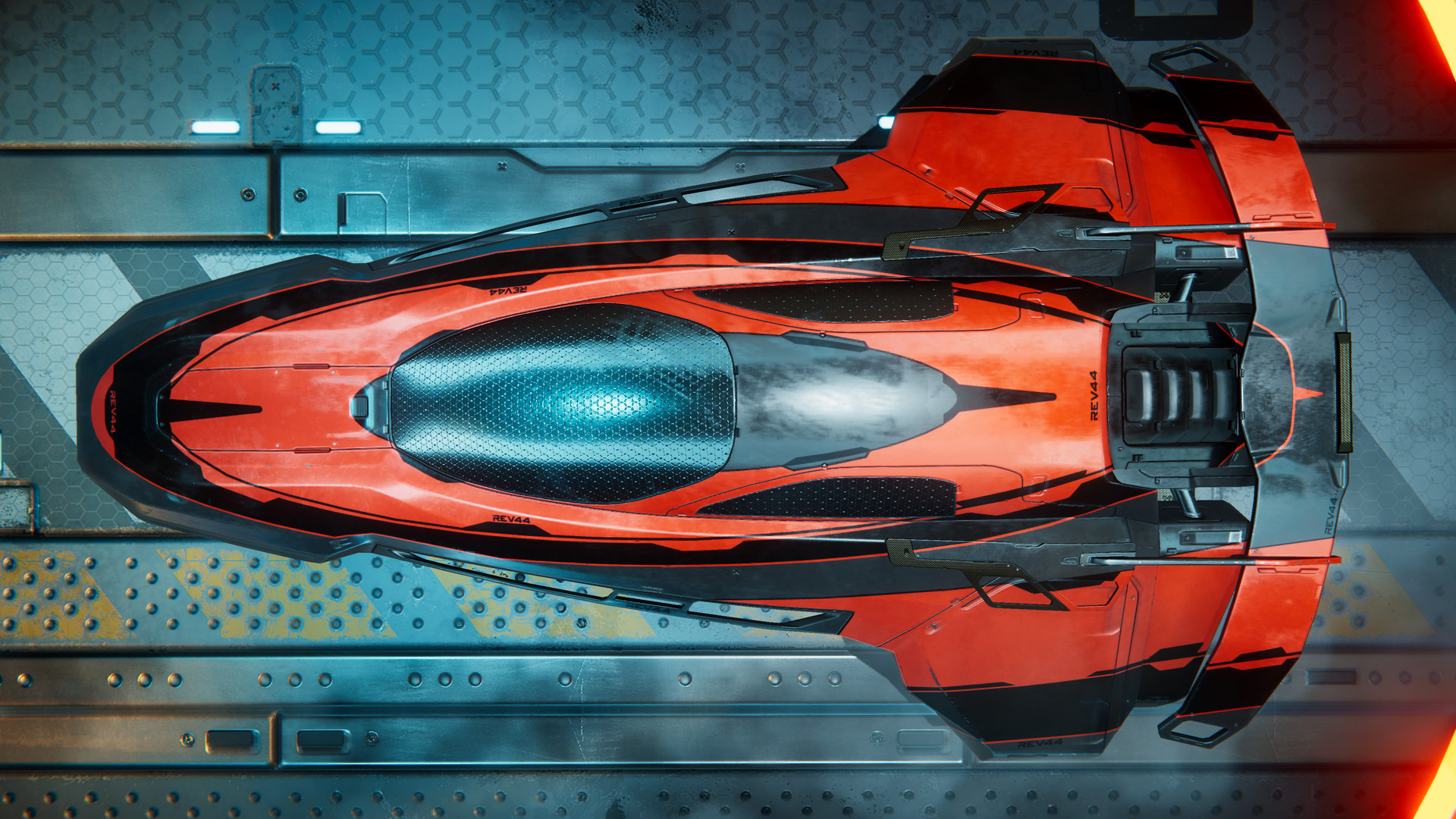 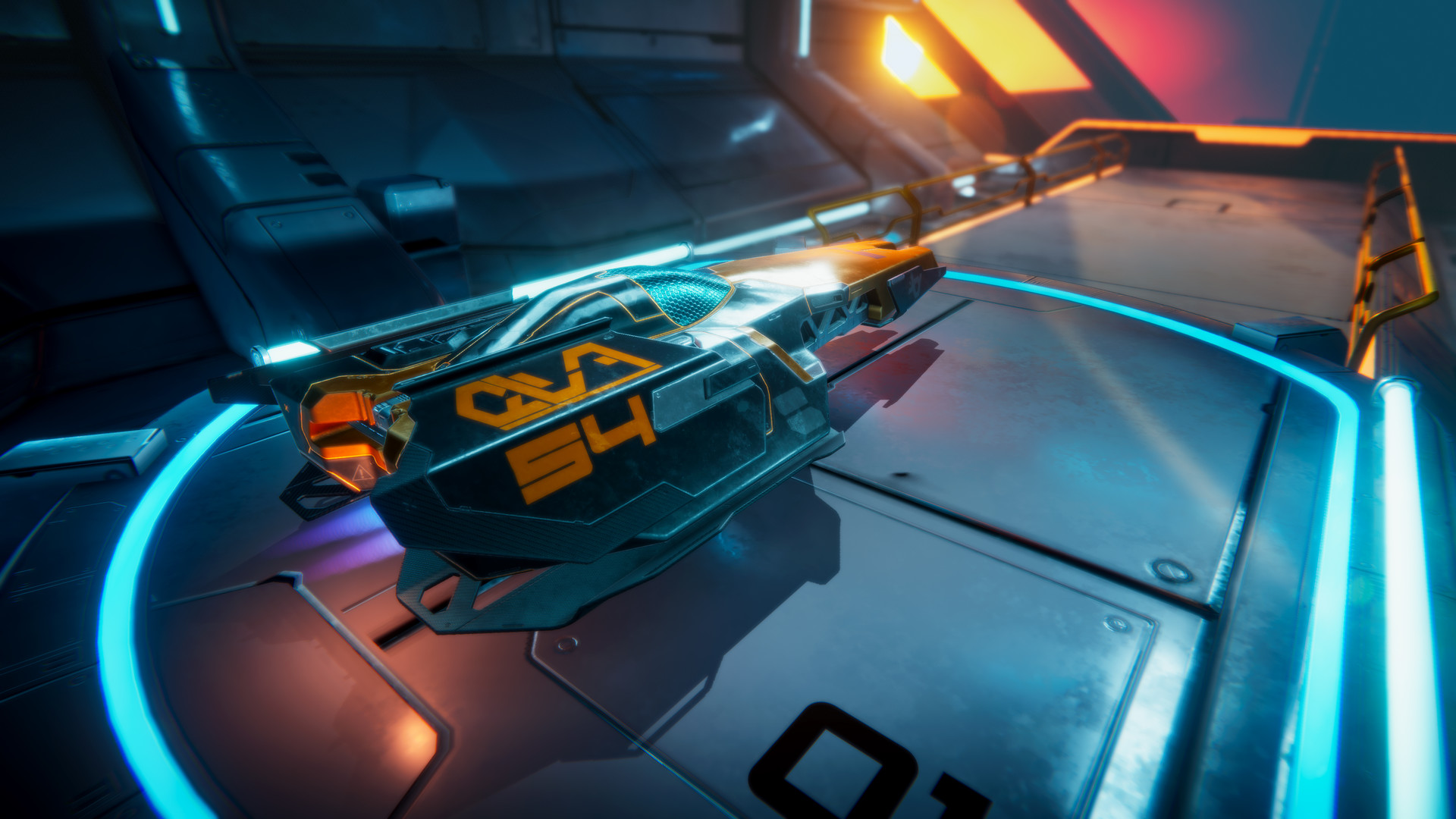 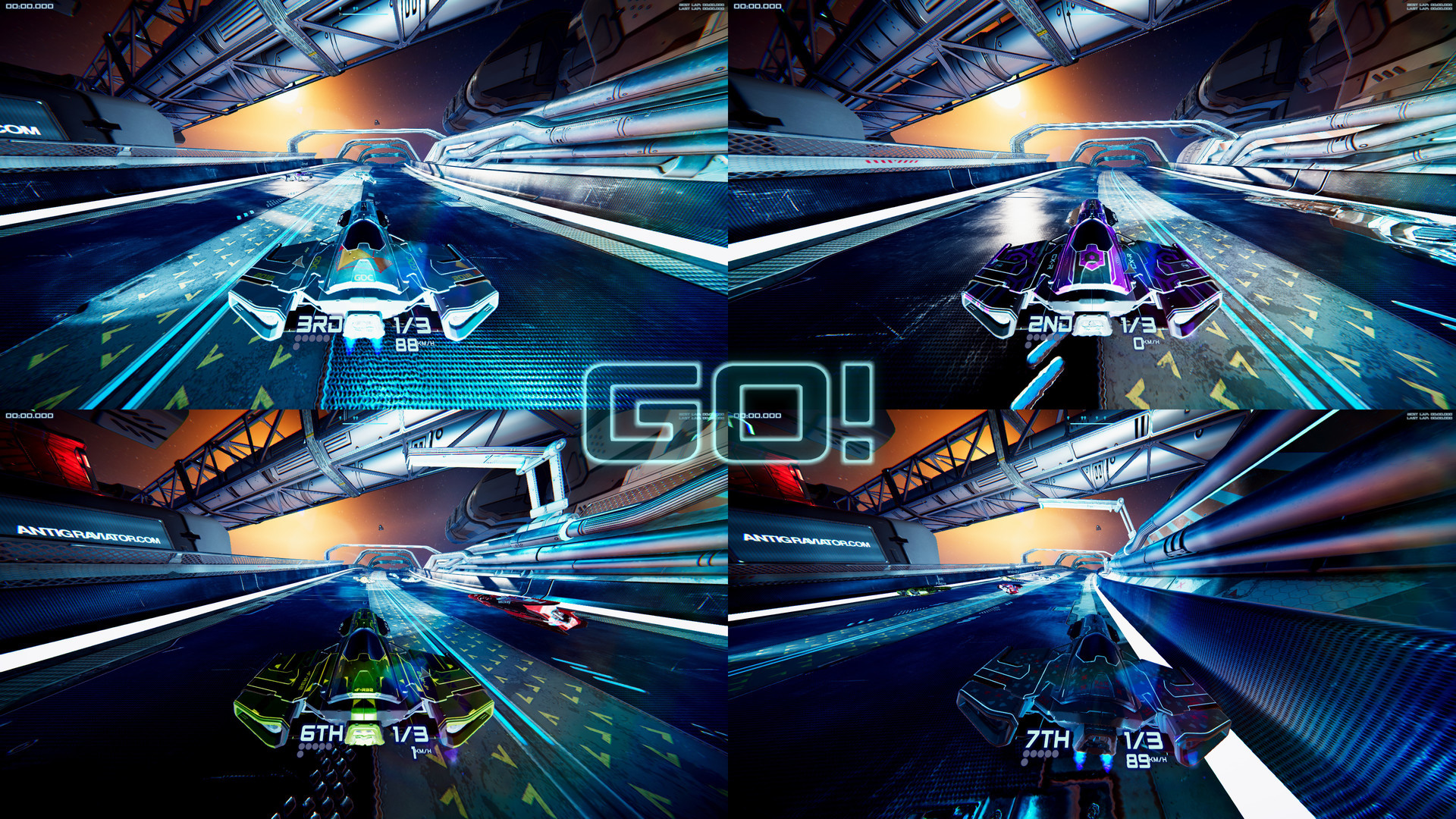 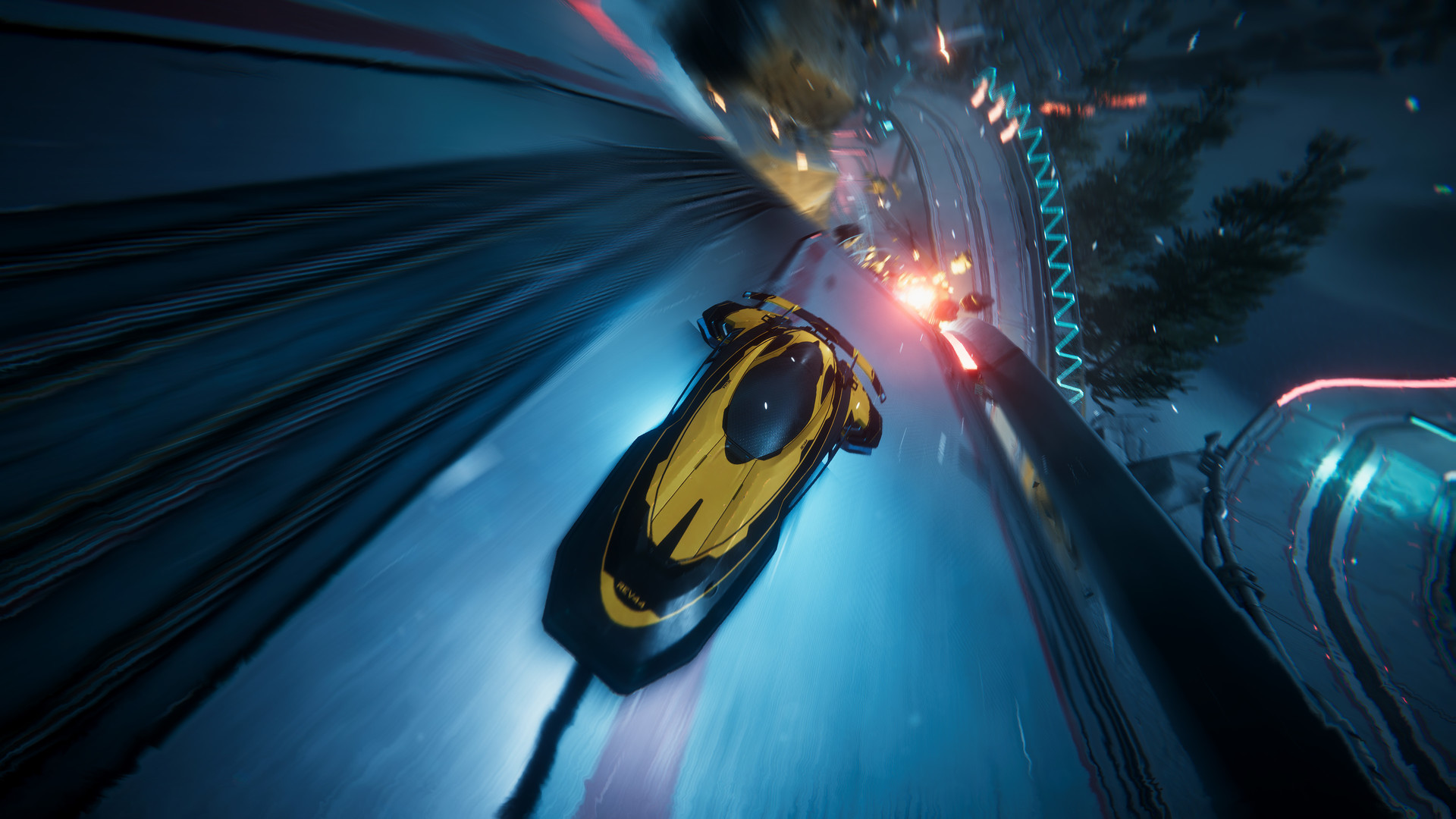 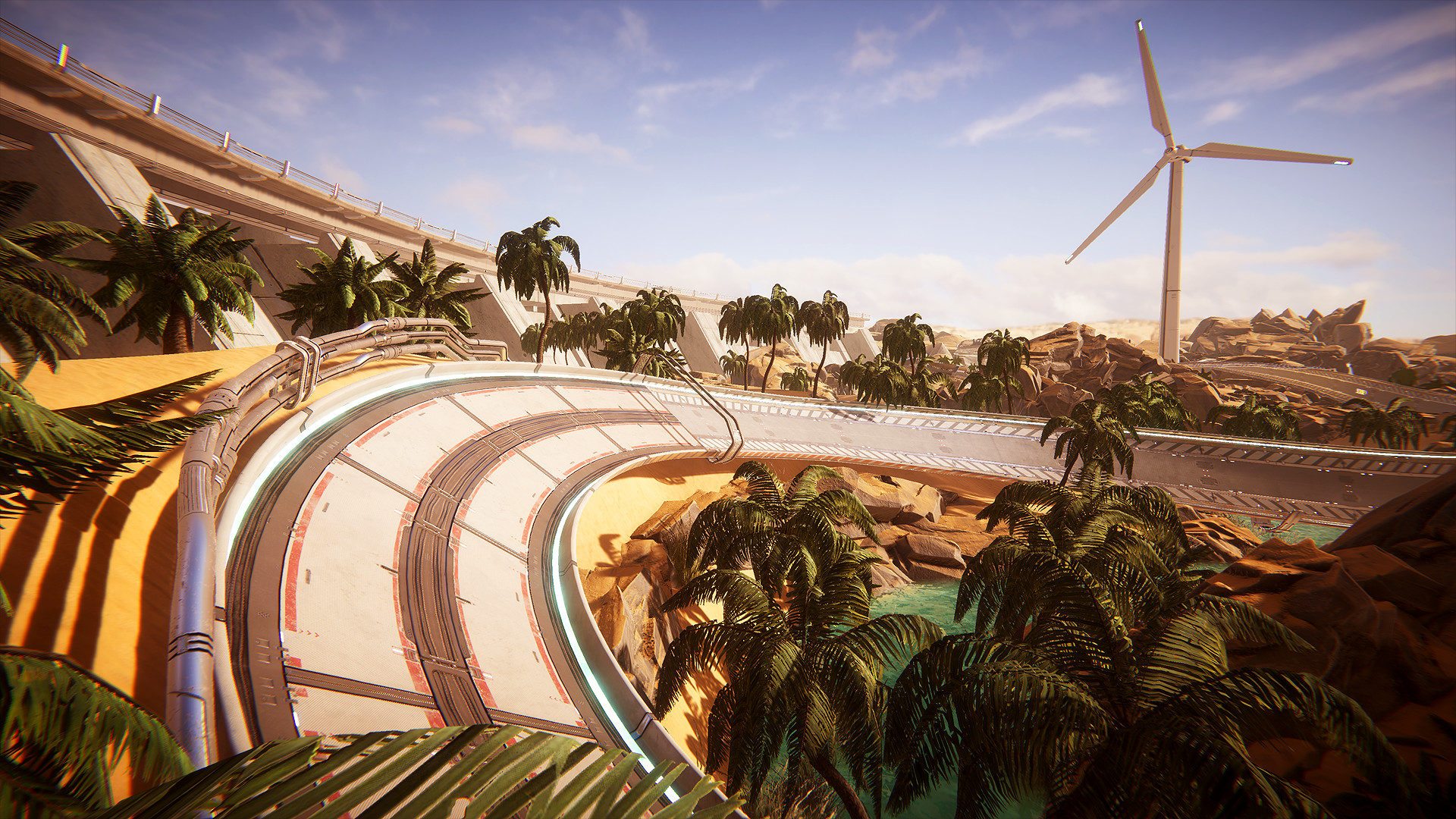 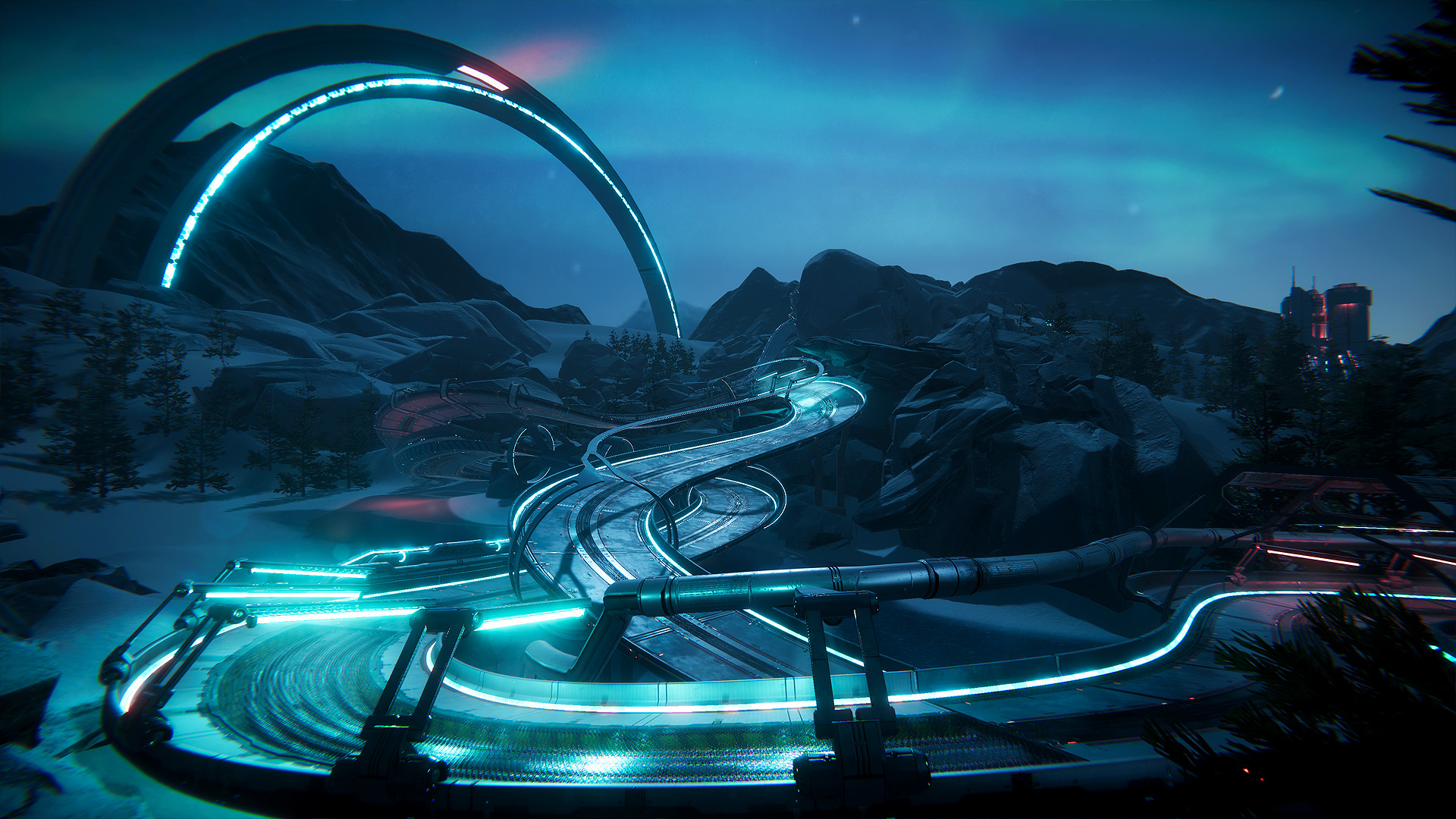 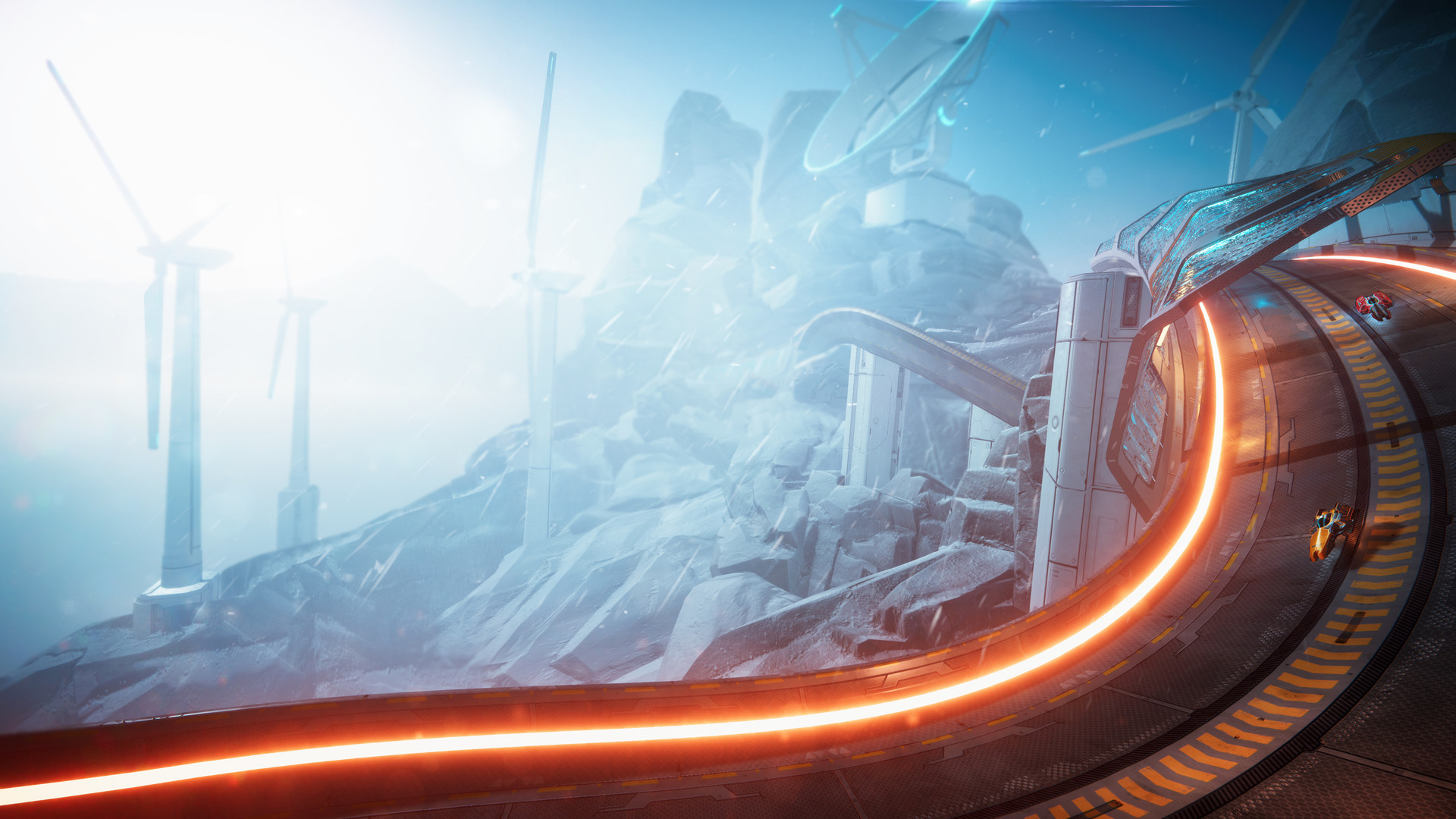 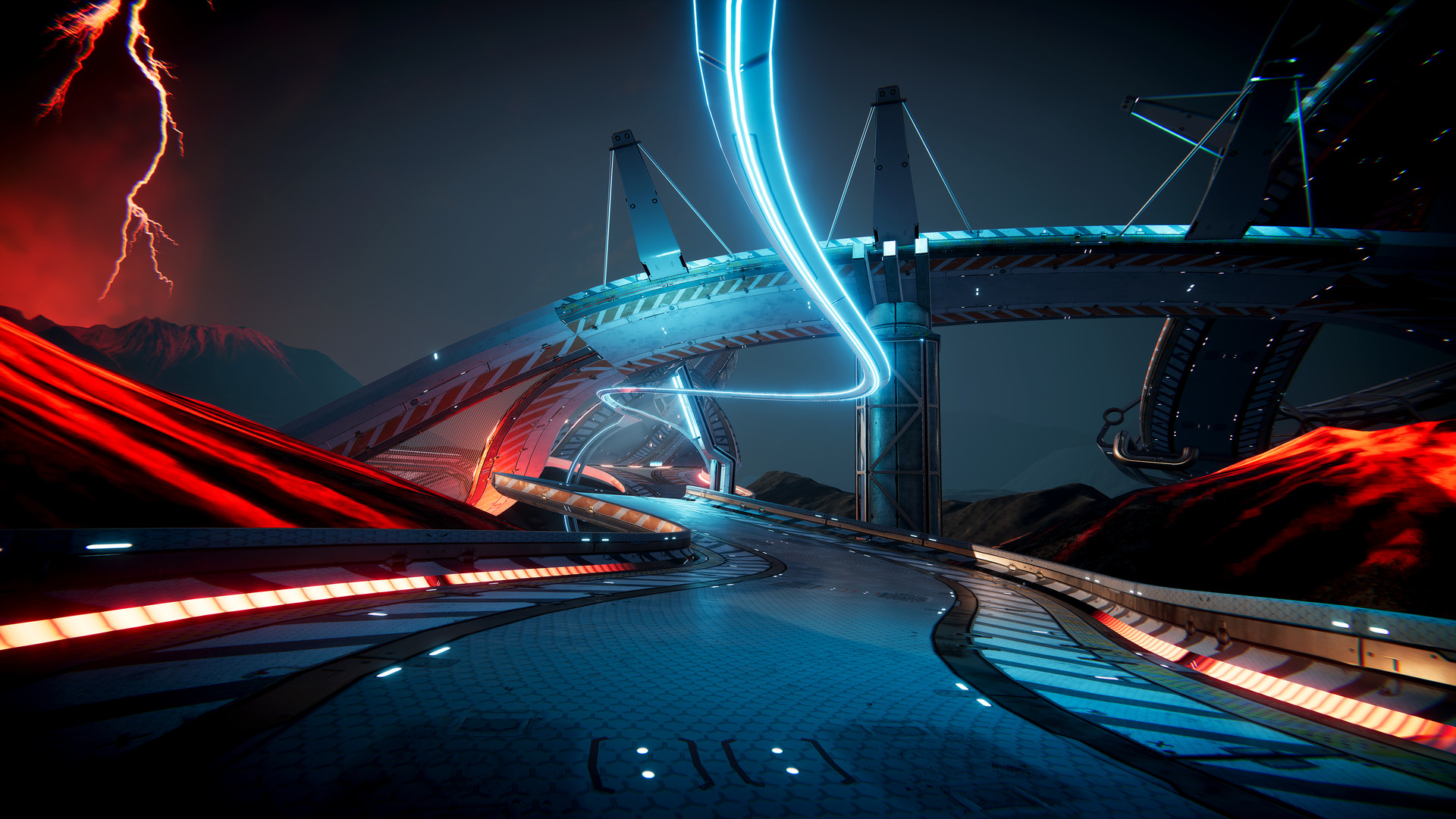 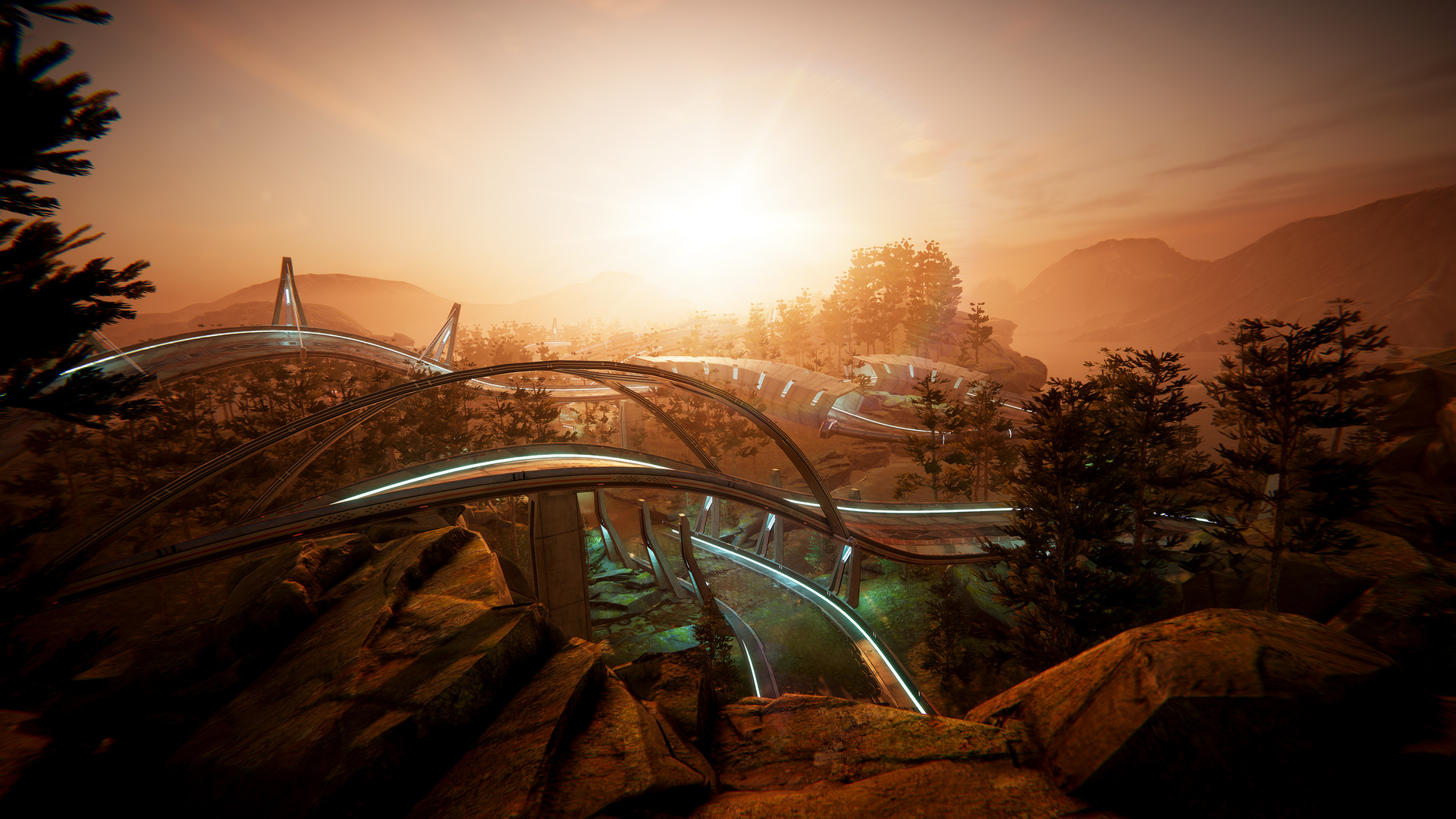 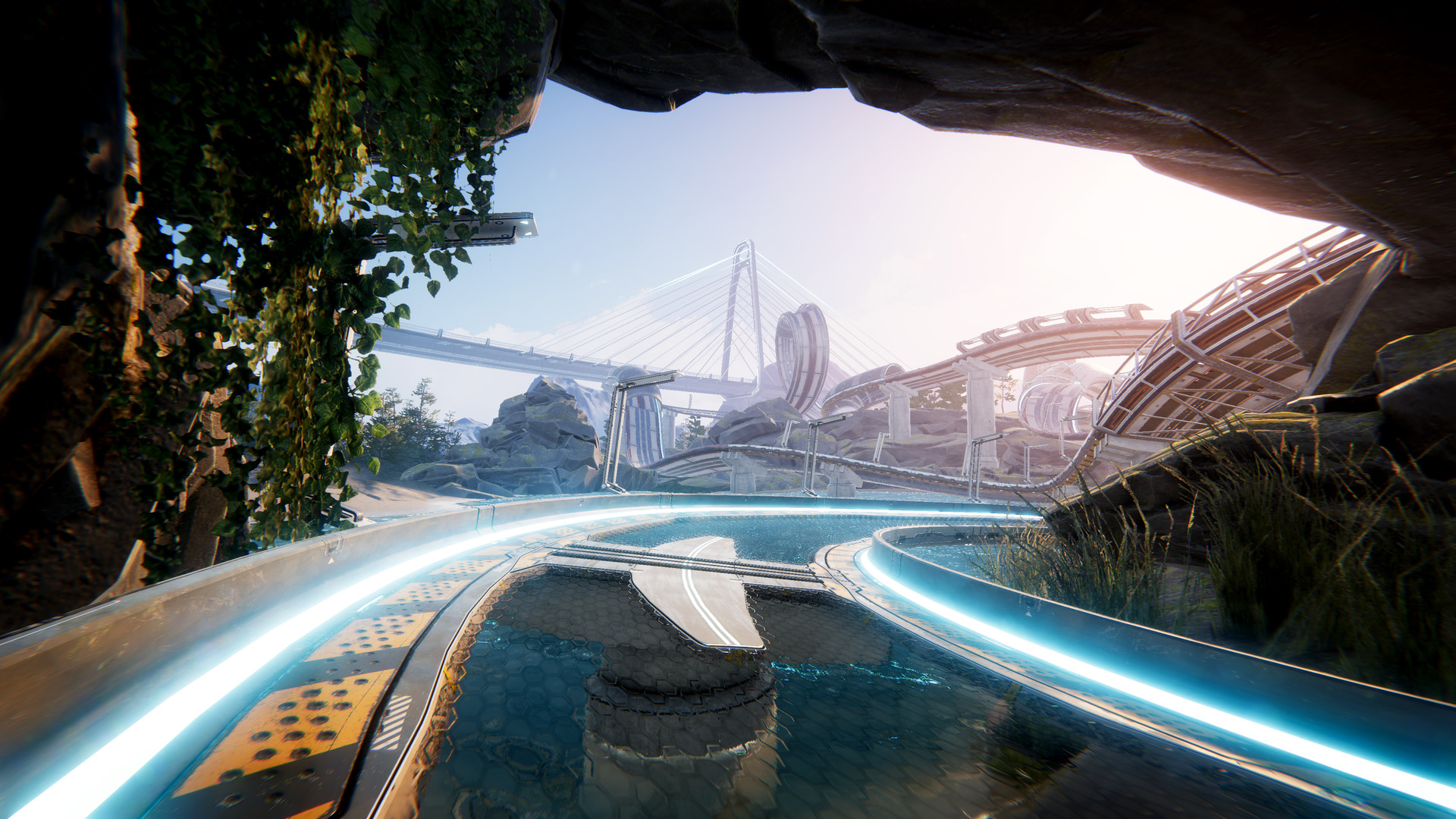 In the year 2210, racing has evolved far beyond its expected limits. New terraforming capabilities paired with scientific breakthroughs in the field of antigravity have given birth to a new spectacle: the Antigraviator intergalactic tournament.

Race perpetually on exquisitely detailed stages, full of light-speed danger, chaos and mayhem. Guide your Grav in three gameplay modes across five different worlds with three tracks each. These dynamic courses come to life, while pushing the power of Unity to the limit.

Challenge your friends in the fiercely competitive multiplayer modes, either online or in split-screen mode. Race yourself to the top of the worldwide leaderboard and earn special ranked skins.

Sabotage your fellow racers by activating hover mines, creating a rockslide to cause tunnels to collapse, firing missiles from rocket launchers along the track, and many more malicious tricks.

Customize your Grav to your heart’s content, but choose wisely: deciding on one upgrade may mean compromising on another. Strategically tailor-make your Grav to gain the upper hand in races or face the crushing prospect of defeat. In addition to the customization options, unlockable skins will be available free of charge.

In this futuristic high-octane racing game, defying gravity is the least of your concerns.