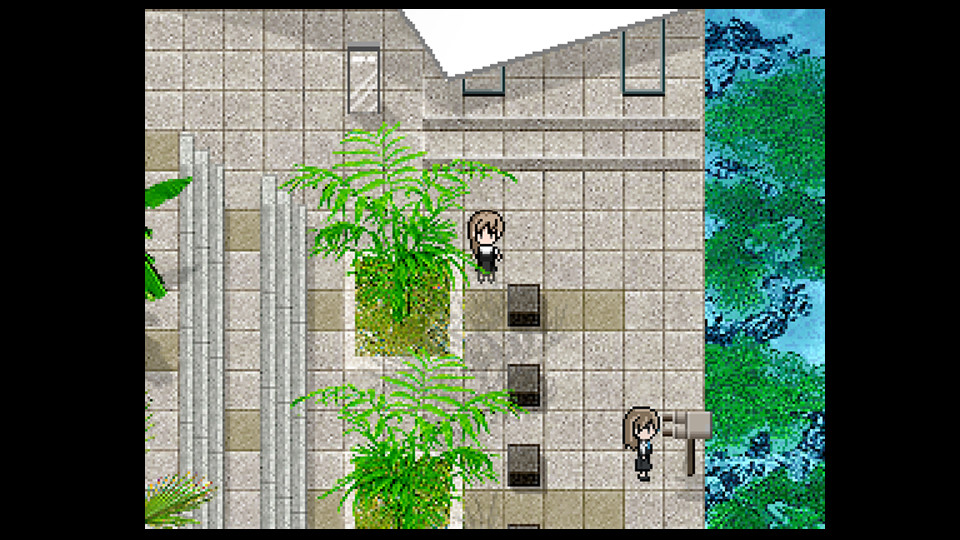 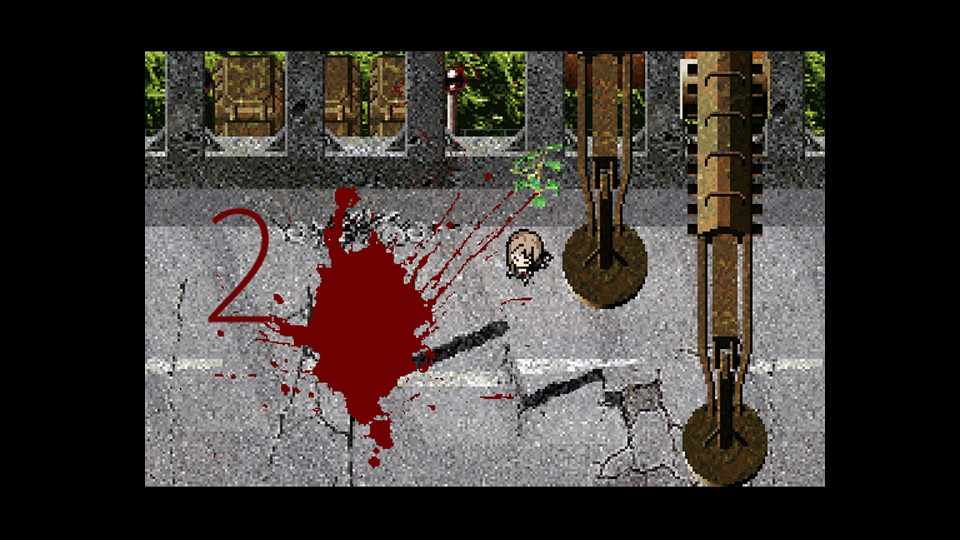 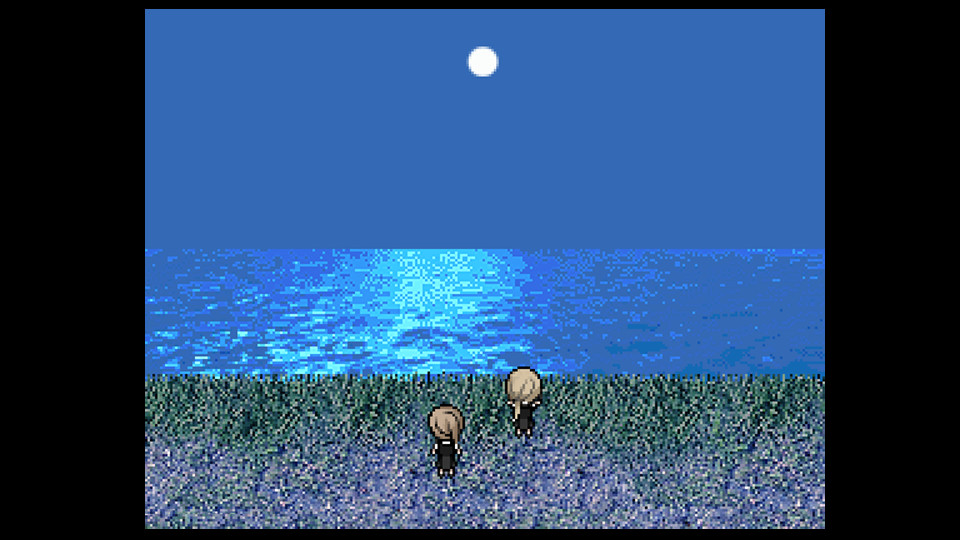 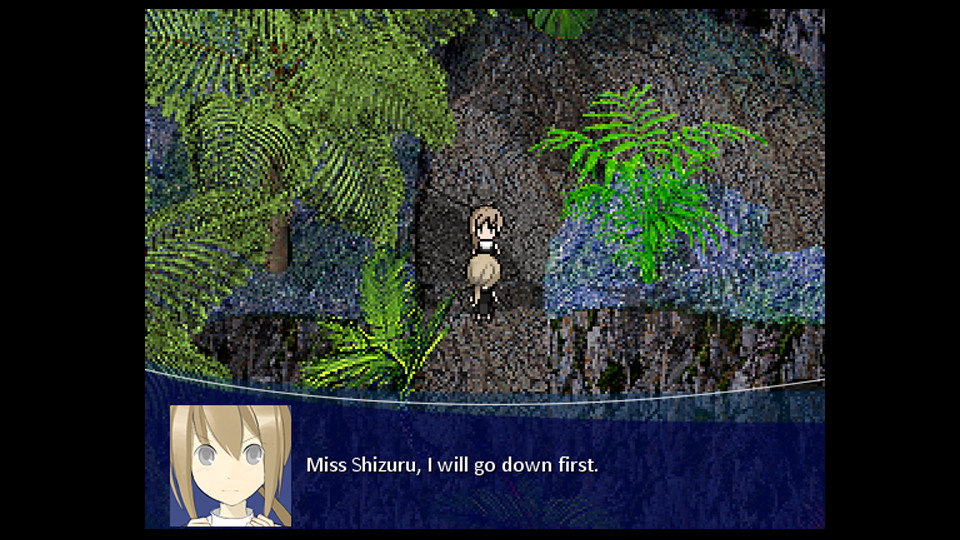 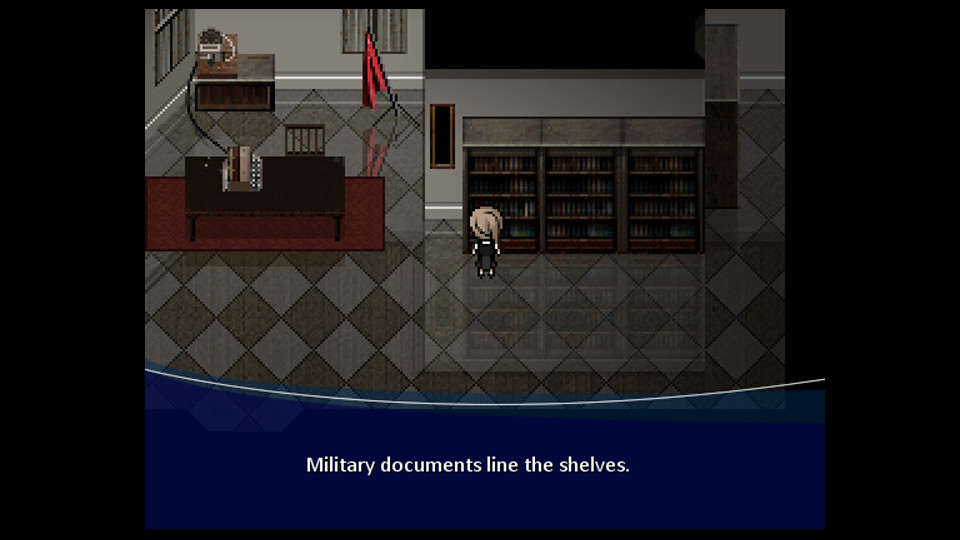 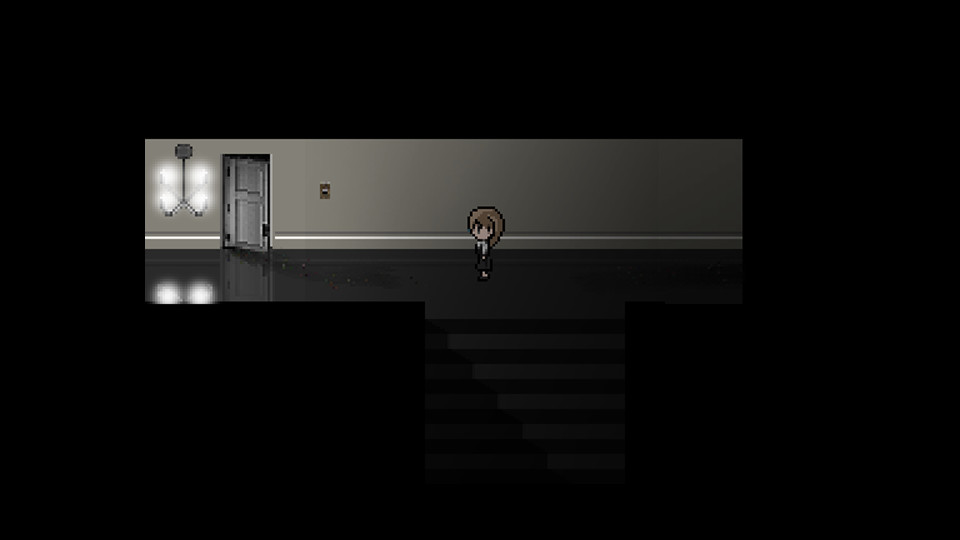 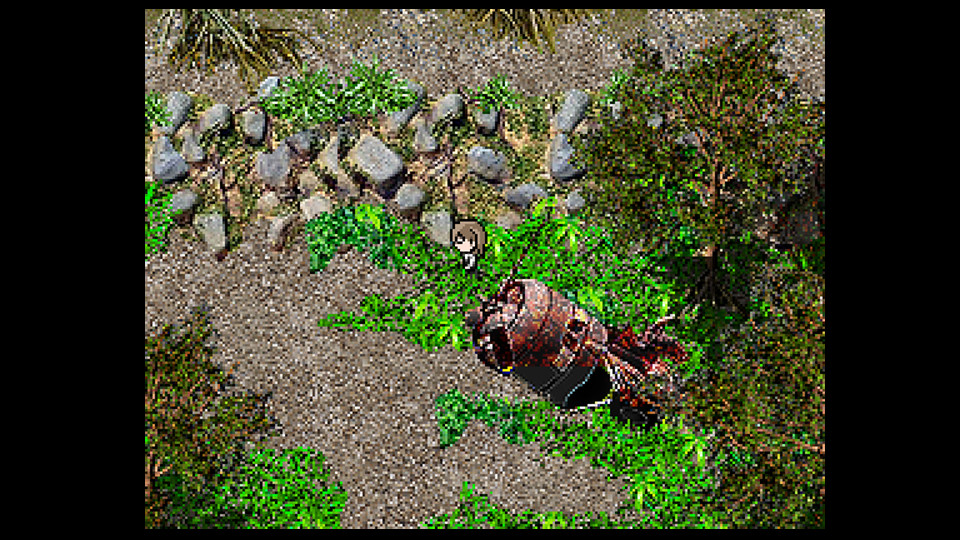 This game is made by RPG Maker, so the engine's exclusive feature is available as shown below.

If you want to take a screenshot using Steam Overlay feature, please change the key to the key other than F12.

Ever since the war ended, the island has been slowly re-consumed by nature.

Try as we might to keep our regrets in our memories, the choices and events of the past don't just disappear.

Having been sucked into an alternate world where the relics of war are now living, breathing creatures, our heroine must get around these monsters and, along with her companion, find a way back to their world...

The concept of this game is "experience of sympathy".

What makes a game resonate with players?

What makes a game heartfelt?

In pursuit of these goals LaboGameStudio weaves within its games touching characters, detailed graphics, beautiful music, and climactic stories into a deep memorable experience.

As the indie scene in Japan starts to explode, LaboGameStudio strives to make games that standout and really make you think "This game was definitely worth playing".

The studio strives to create more and more games that will hopefully embed such a lasting impression on their players.