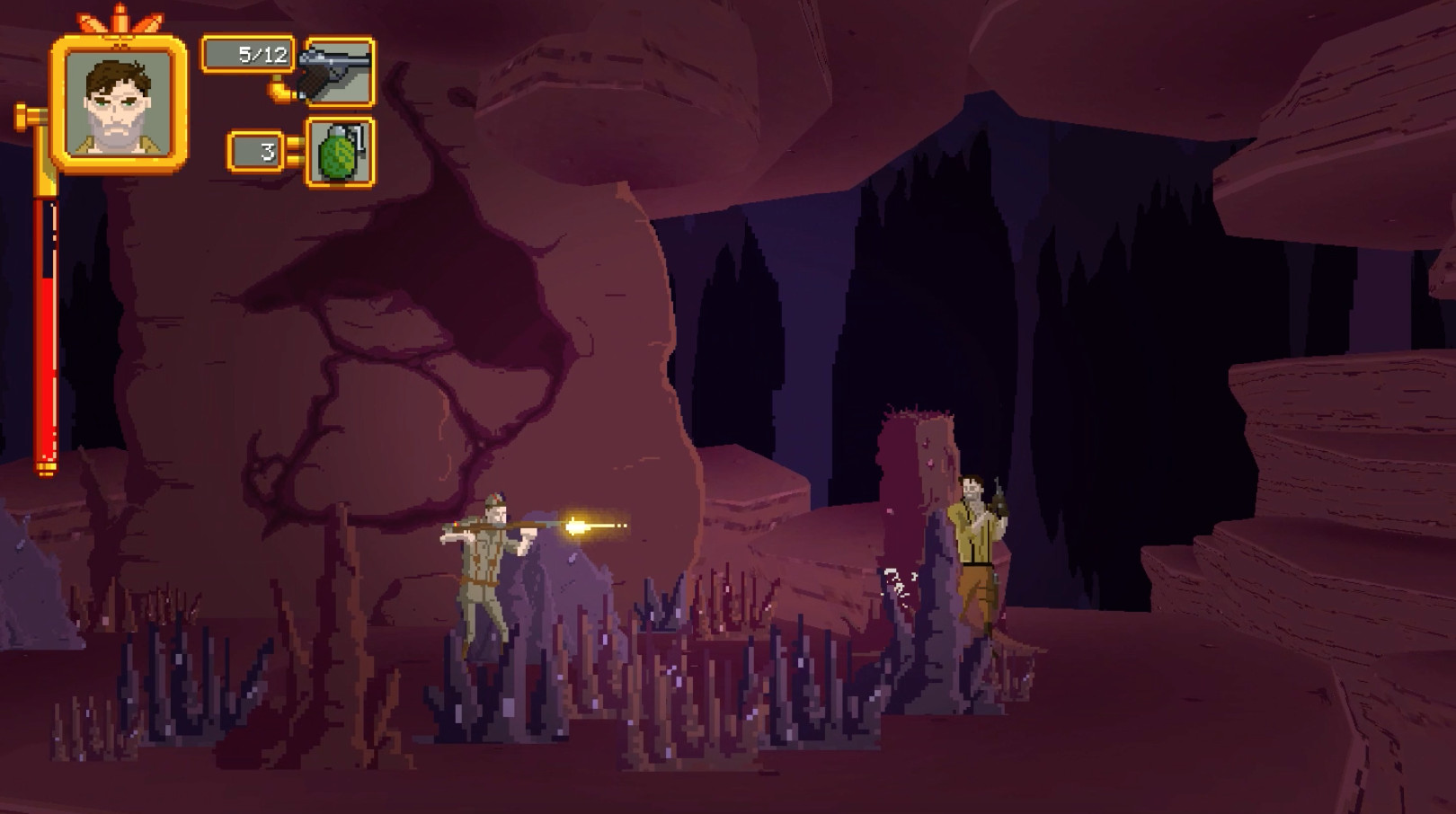 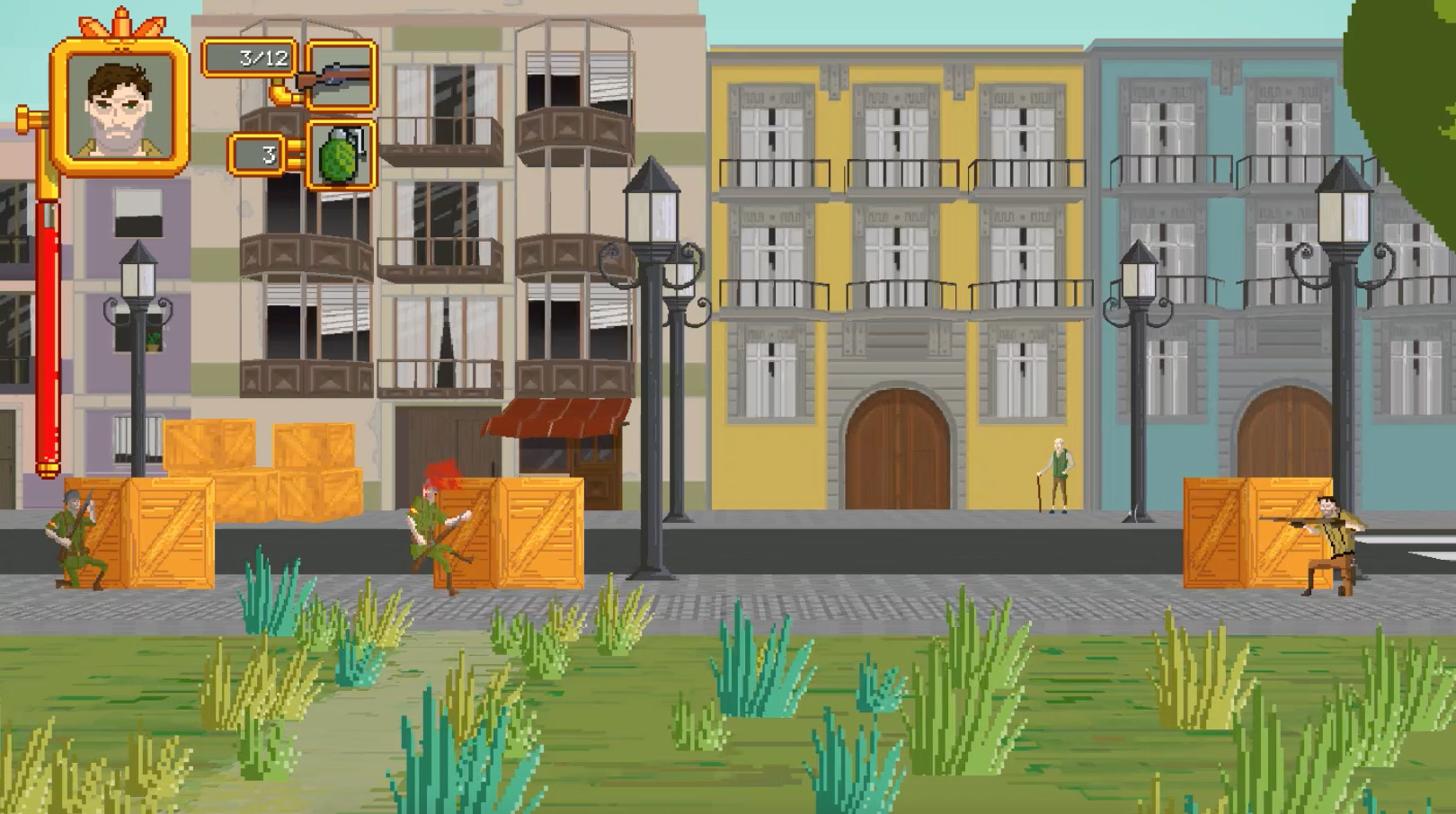 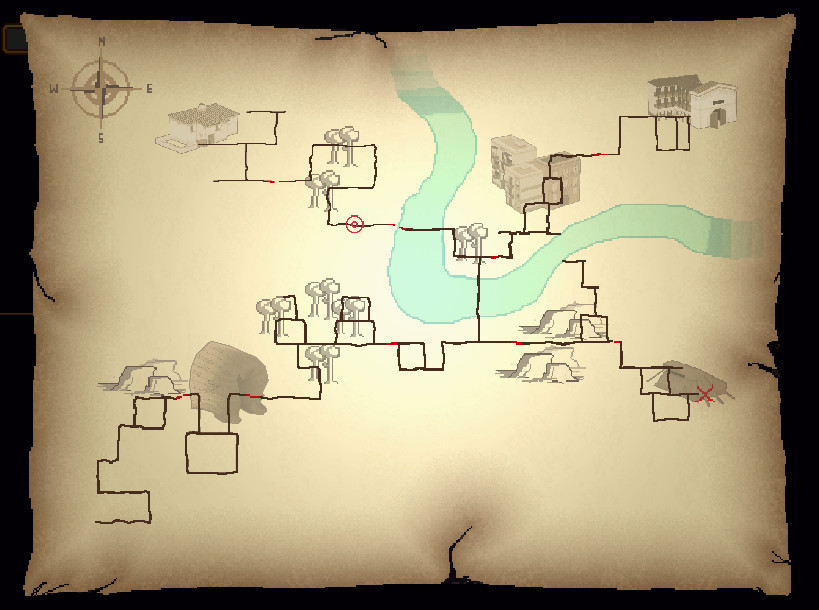 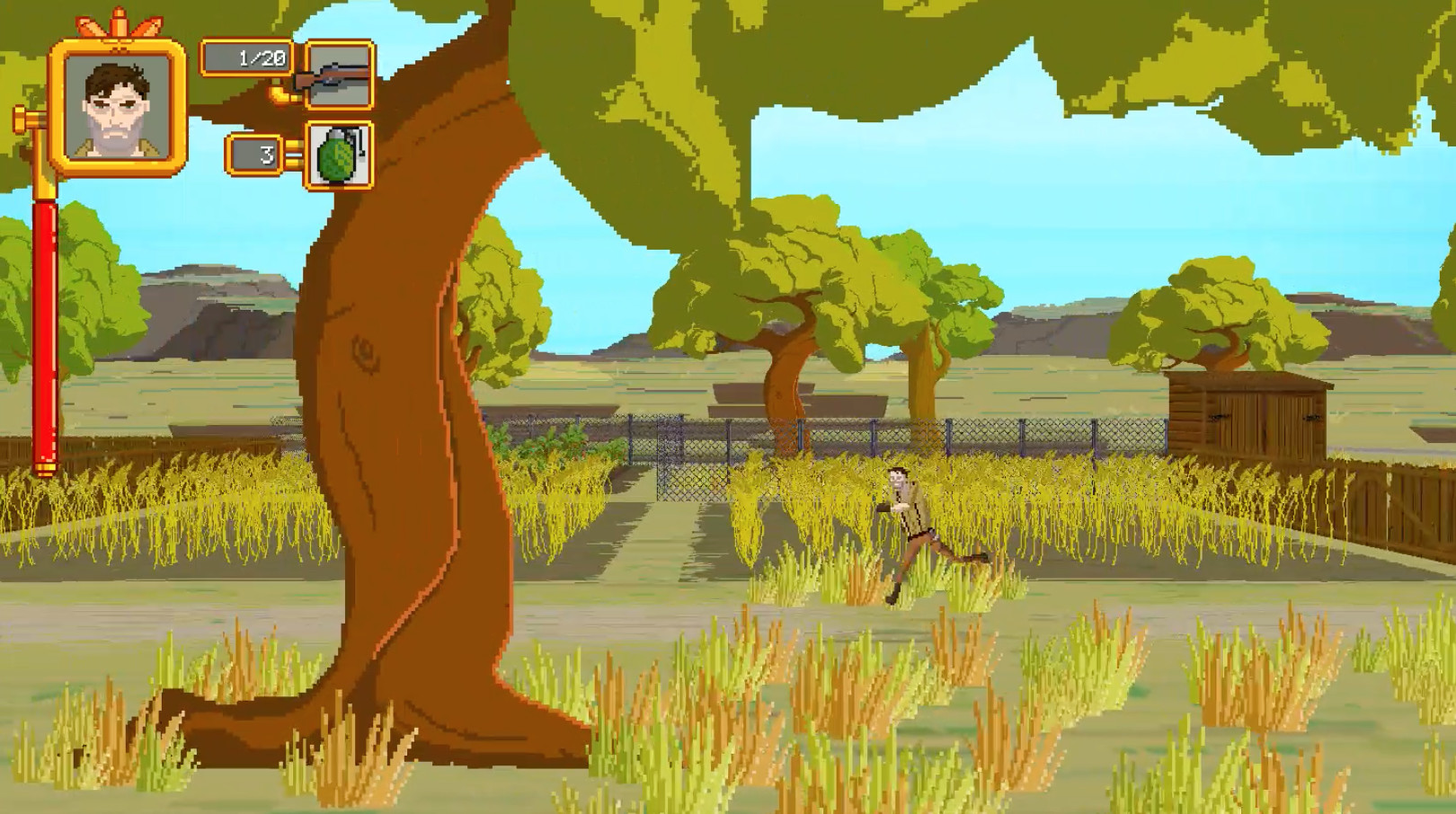 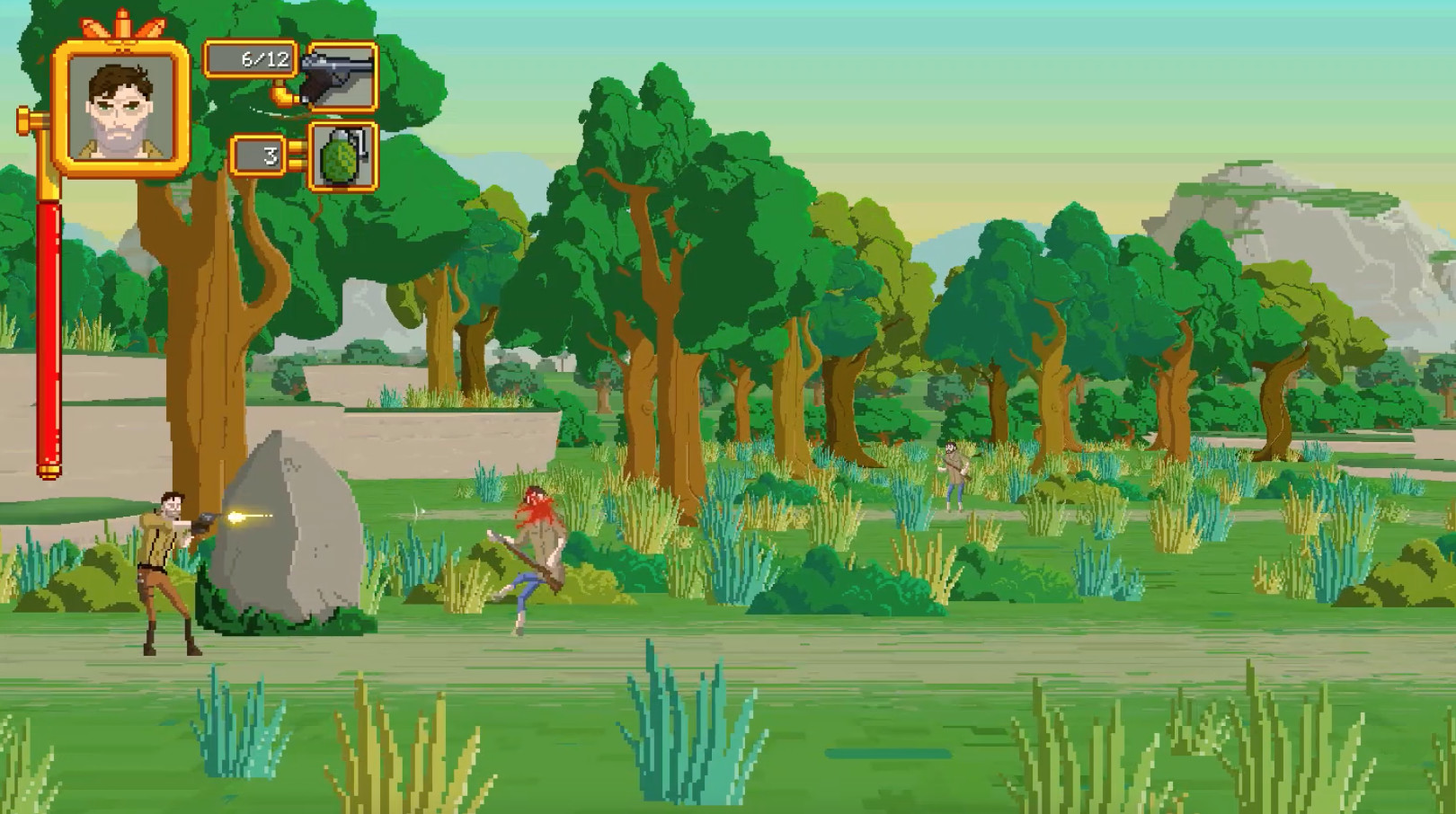 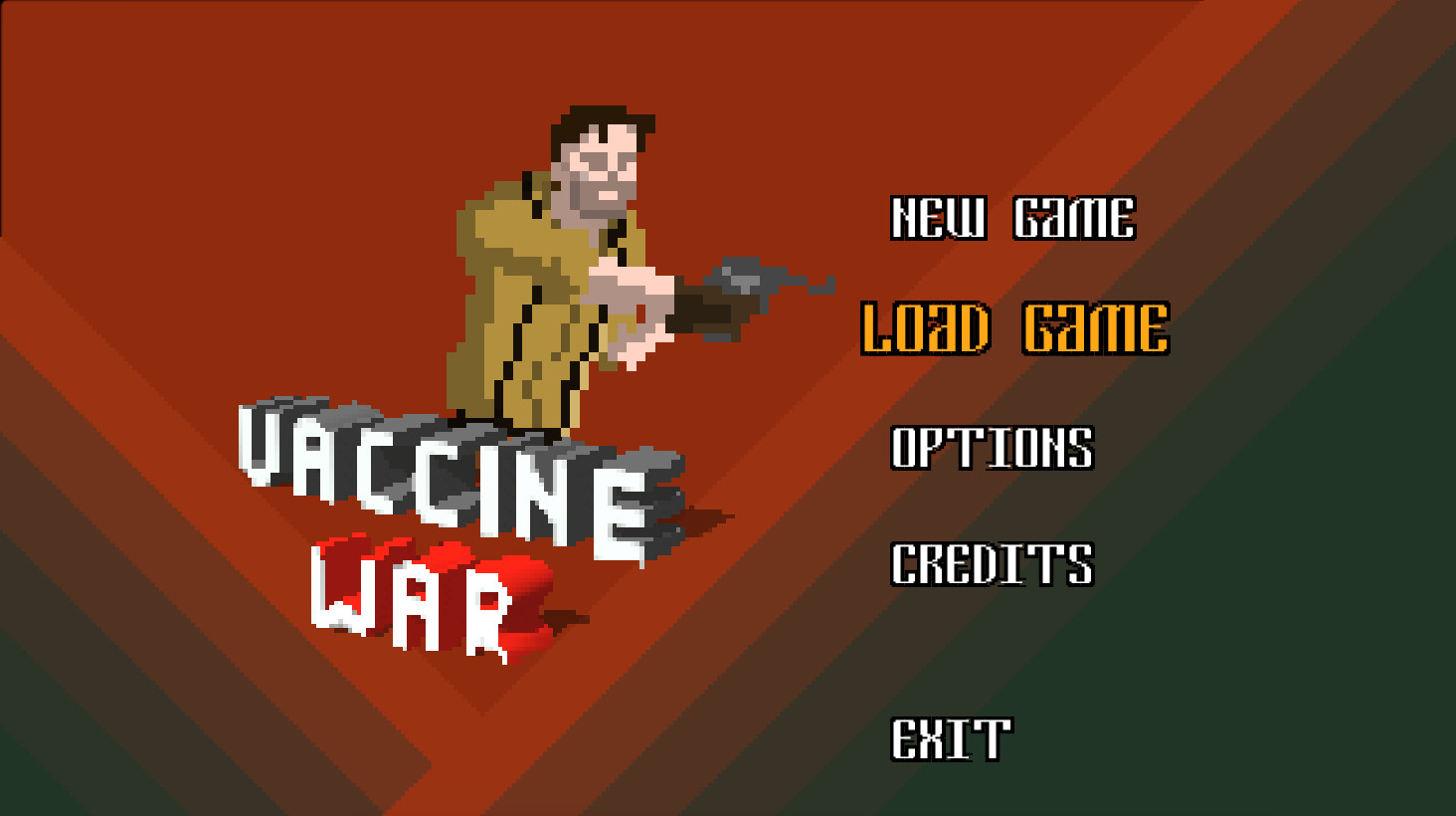 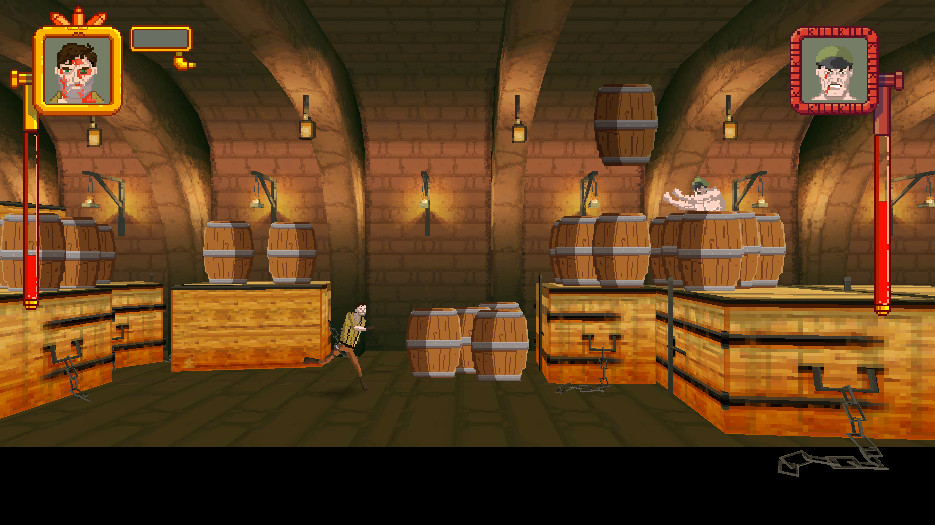 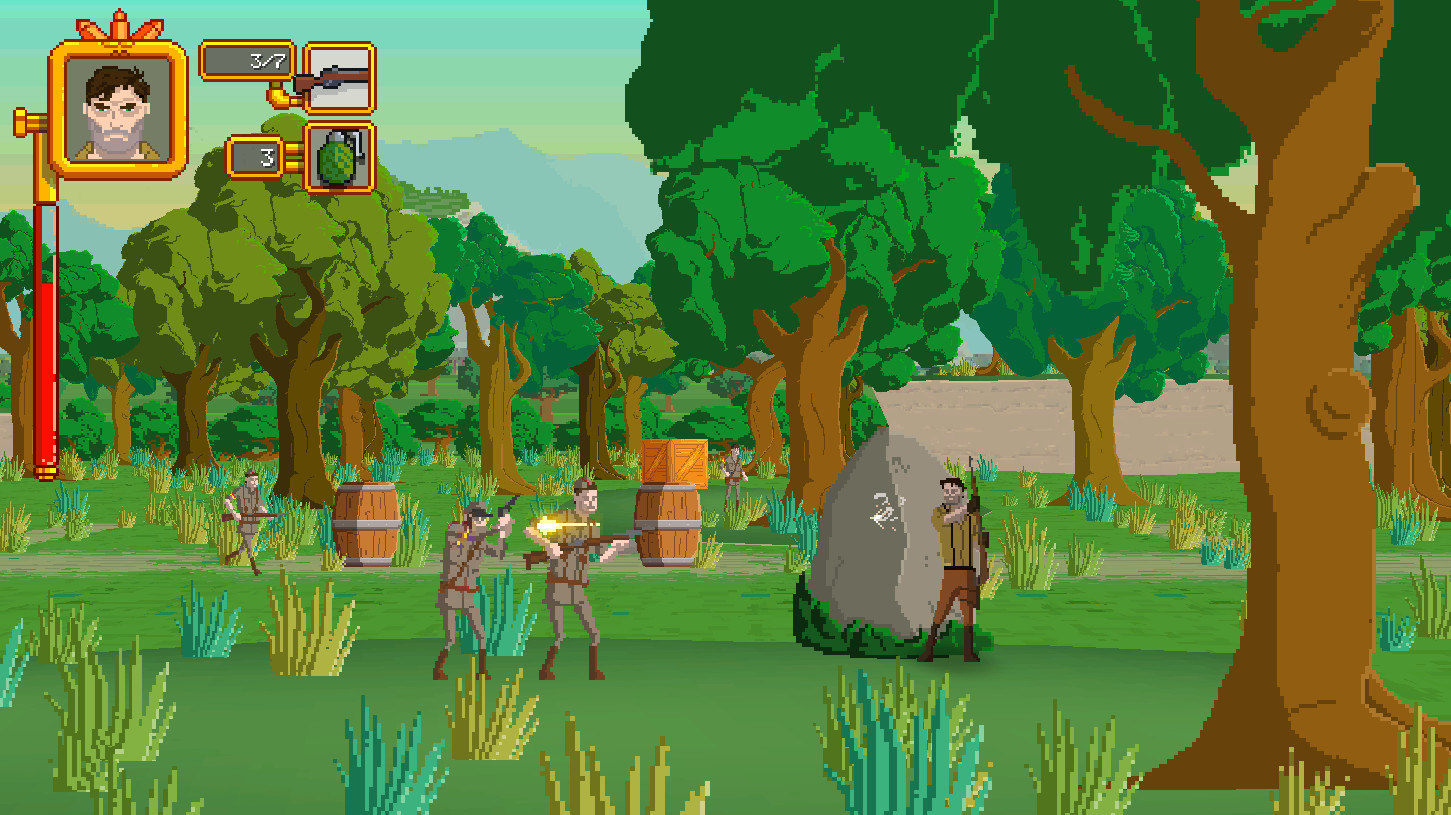 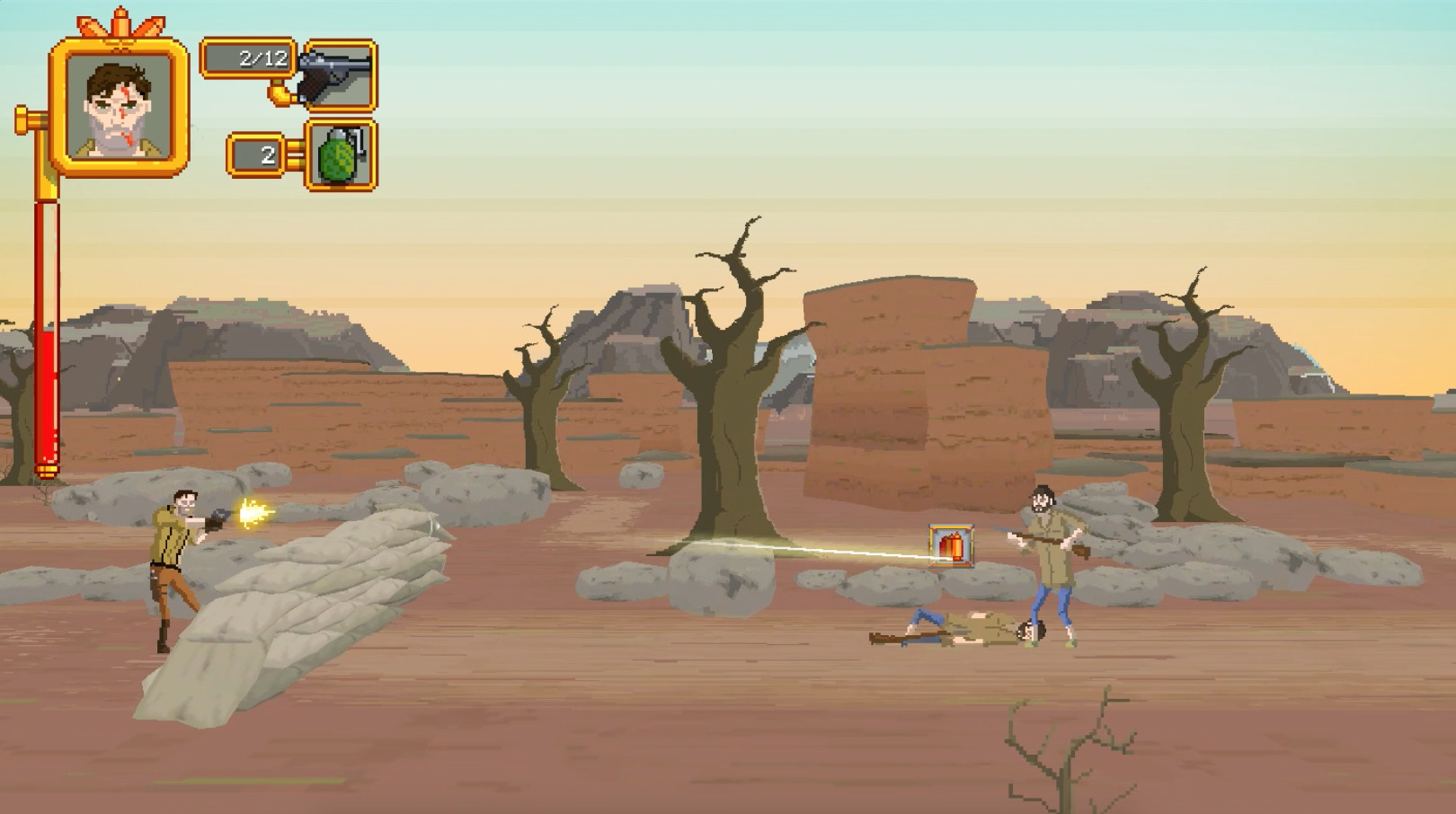 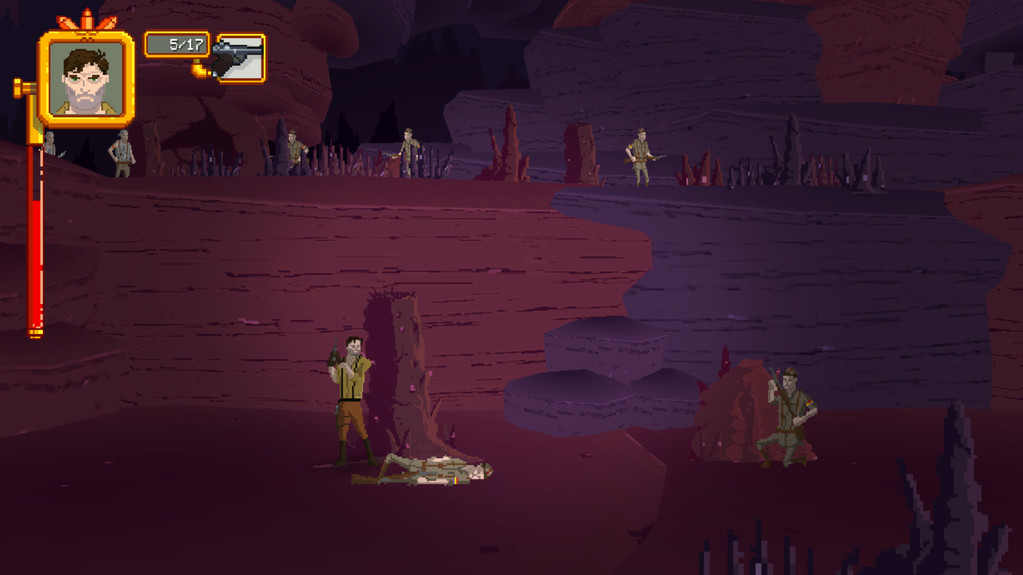 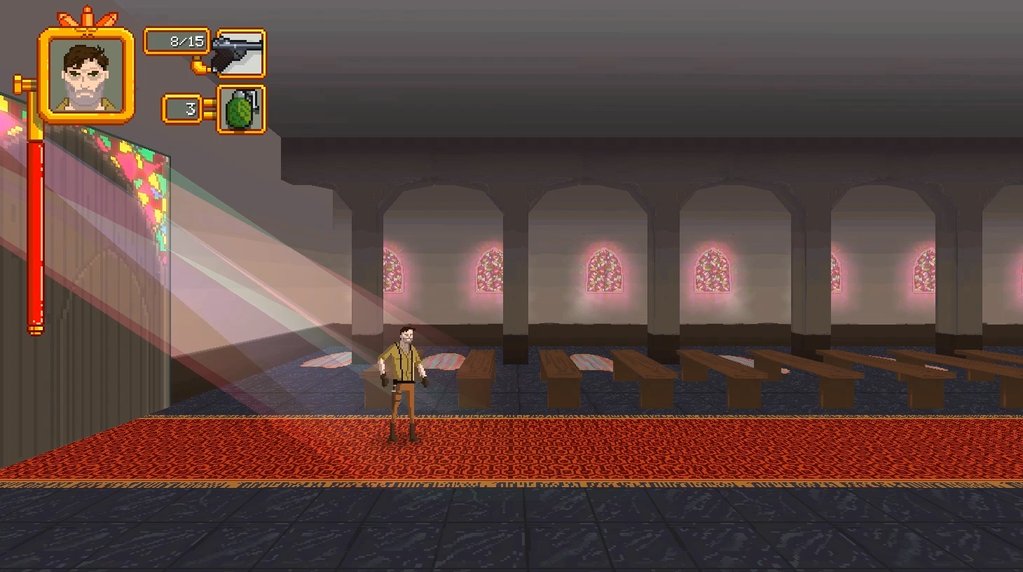 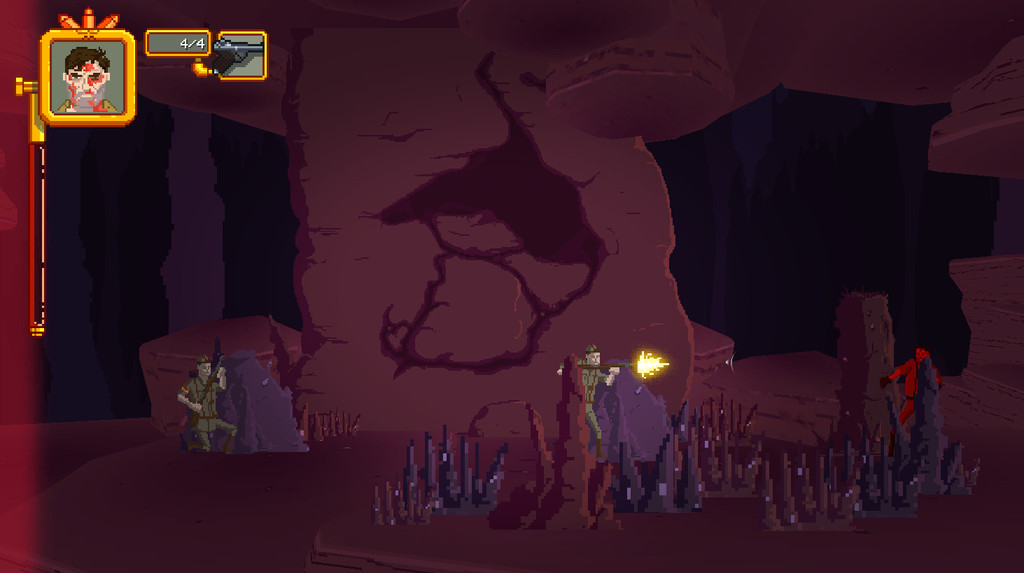 Vaccine War is an action and adventure videogame where the man-to-man, grenade, and firearm combat is a constant. Daniel, the protagonist of the story, battles against final bosses in different scenarios of the game and will fight against all types of soldiers throughout the careful system of the game’s shelters.

The game is set in 1930’s Spain, with a Civil War with fictional details. It tells the story of Daniel, a Prussian World War I veteran who settled down in Spain to live as a farmer after the great conflict, but whose attempt to flee from violence failed when the war broke out in Spain.

It graphically combines the classic style of pixel art in 3D surroundings, which not only offers a unique perspective but also allows Daniel to move around in depth on different planes.